One was a design writer who later studied at Harvard GSD. The other earned a degree in literature at Rensselaer, then chose the Peace Corps rather than graduate school.

It’s called Outside-In. It’s an effort to differentiate their firm from any other practicing contemporary architecture in the West. And it’s a gem that shines with 15 of their contemporary California projects, and one more in Houston.

“California Modernism is a lot about blurring indoors and outdoors and then conceptualizing how outdoor spaces are used by other countries, like courtyards used for viewing, and the Japanese borrowed landscape,” says Takashi Yanai, the Harvard GSD grad.

So the new book deals with the impact of global design on the firm as much it does with its efforts to merge indoors and out. “It is about how architecture relates to the landscape and the environment,” he says. “The other aspect is about bringing in things that we have observed in our travels, so it’s about outside influences.”

Because of the temperate climate, California Modernism differs from its more formal counterparts in the East, like New Canaan.

“It’s more casual. There, it’s a single outdoor experience blurred by glass, and with us there’s no glass – it merges,” he says. “But we’re spoiled by the climate here – there’s a seamlessness here that were able to use by virtue of the climate.”

It’s about light and sun and a certain kind of openness unlike anywhere else. “It’s not tamed by tradition, and it’s forward looking,” he says.

That’s the brand of architecture that Steven Ehrlich, Takashi Yanai and their associates are striving to perfect. 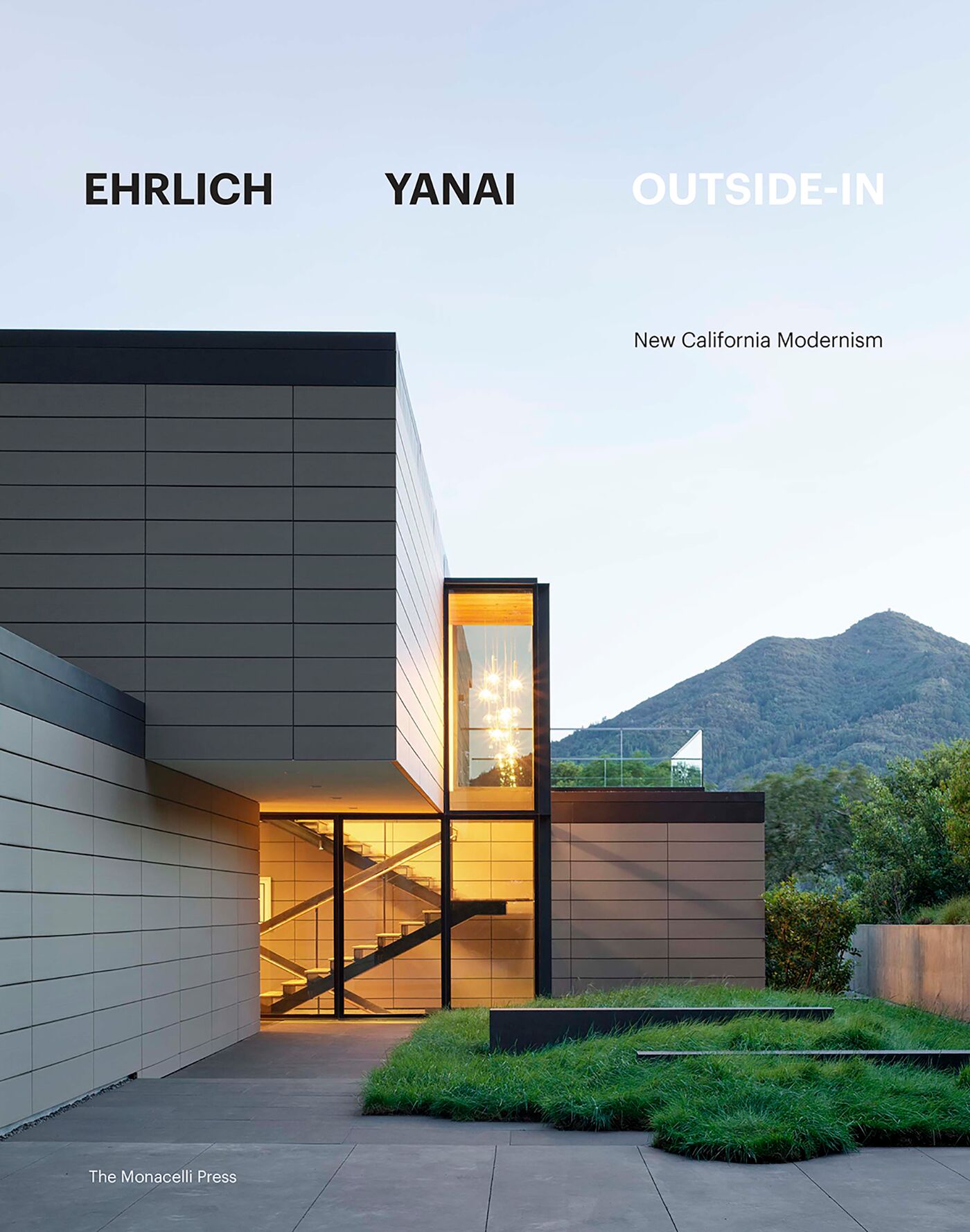 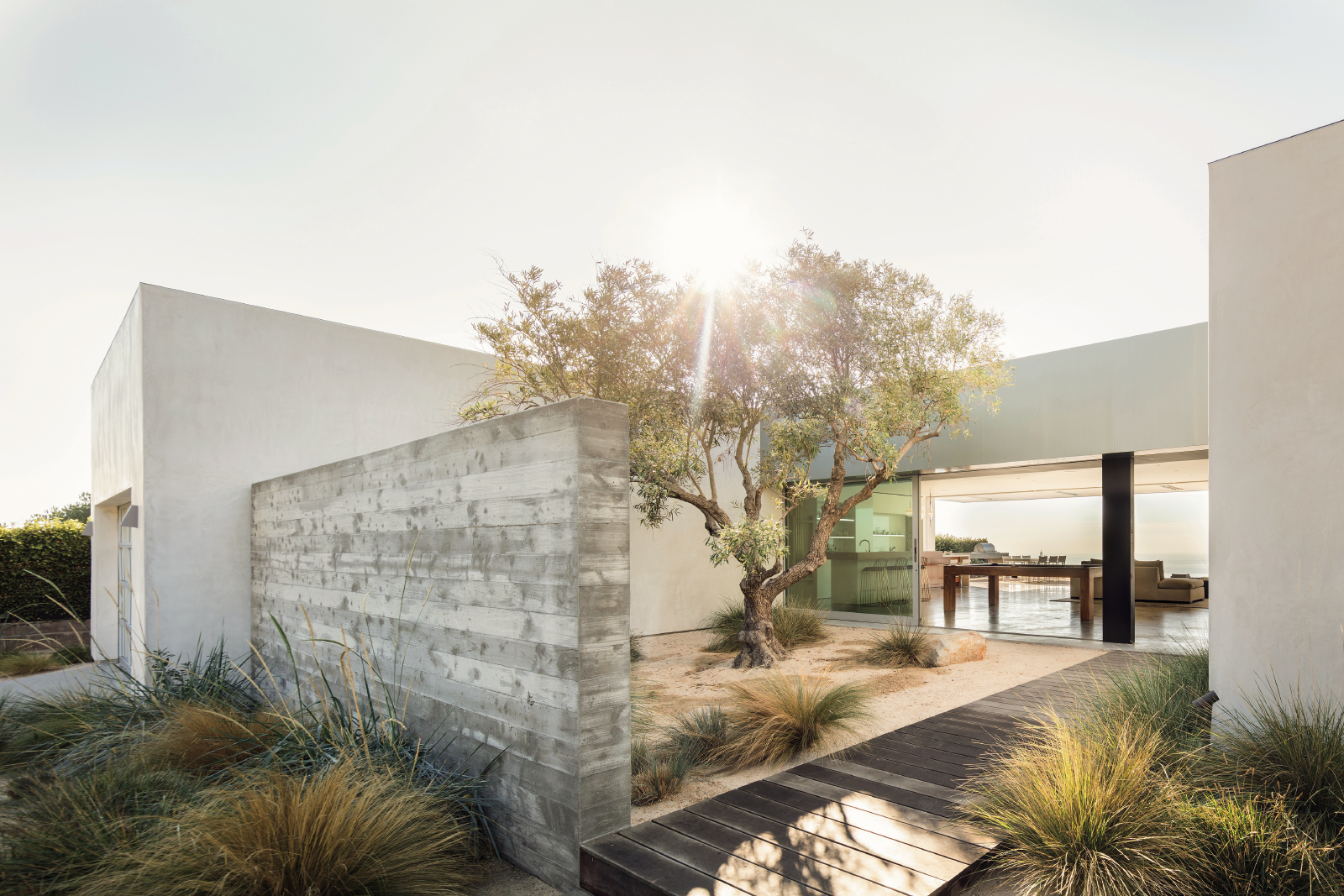 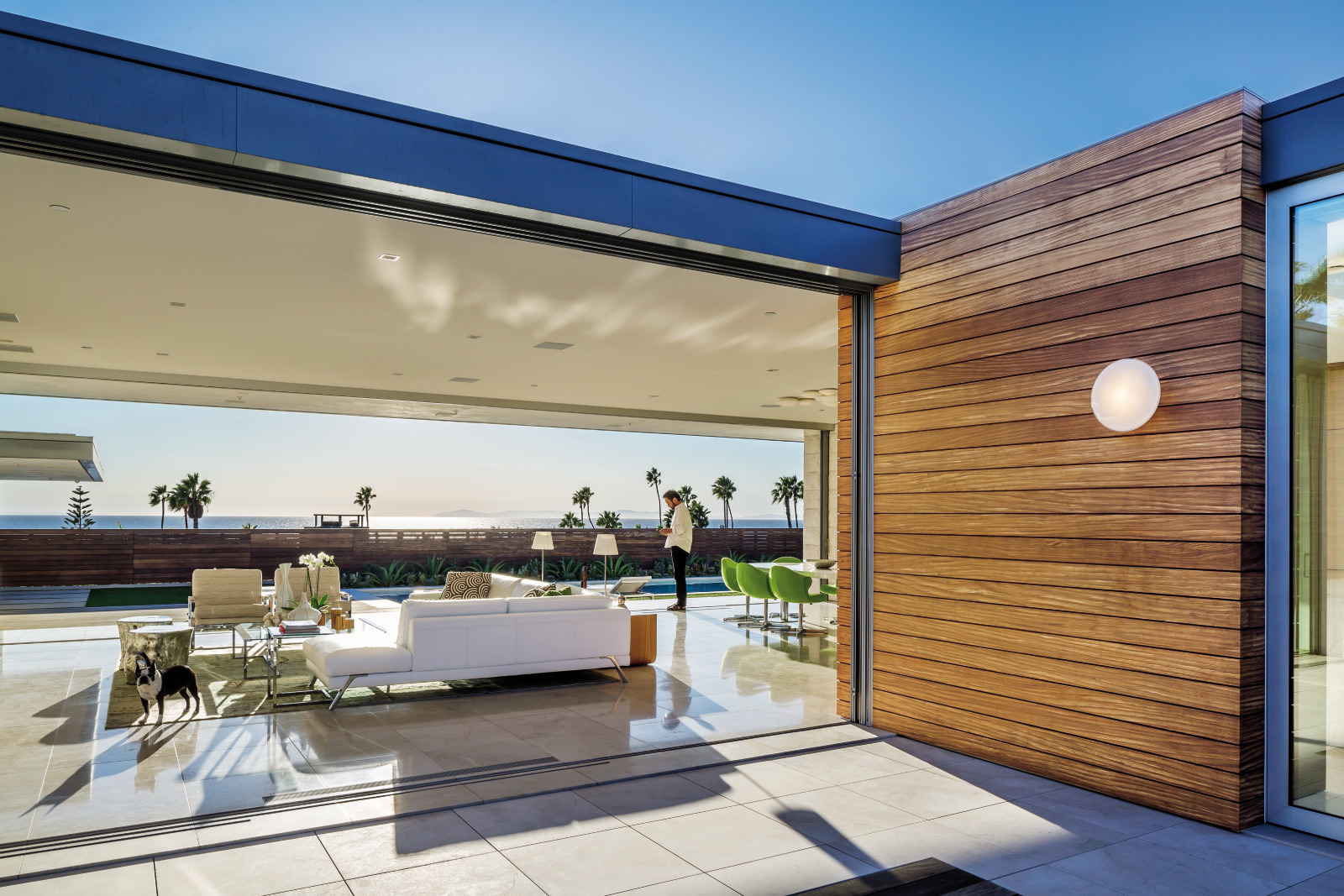 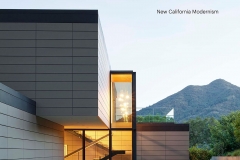 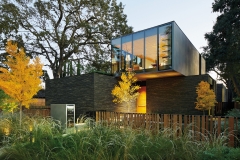 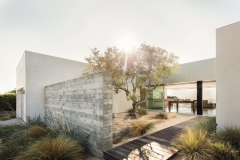 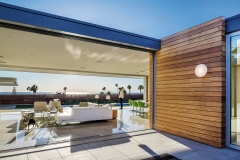 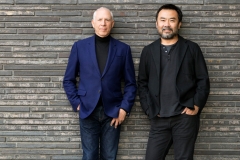 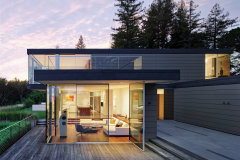 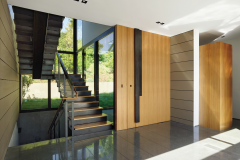 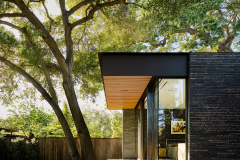 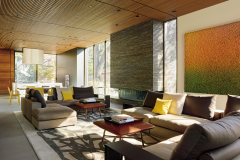 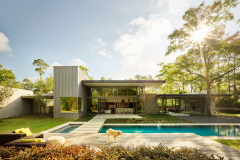 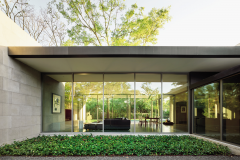 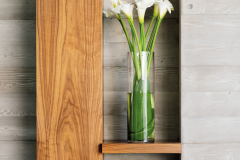 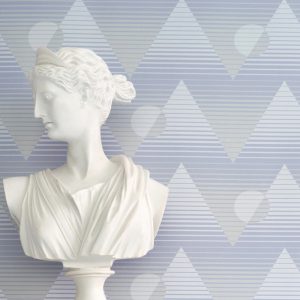 Designer Aimée Wilder has discovered the balance of living to work, rather than working to live. The graduate of the Chicago...