On Pollepel in the Hudson Highlands, the ruins of Bannerman Castle are slowly being stabilized by a non-profit trust.

Actually, it’s a castle in name only. It was built from 1901 to 1918 to serve as a warehouse for army war surplus. “Frank Bannerman was the father of the Army Navy Store,” says Neil Caplan, executive director of the Bannerman Castle Trust. “He used the castle for storage.”

It seems that in the mid-19th century, a 10-year-old Bannerman started salvaging hemp rope from the Brooklyn Navy Shipyard and selling it to paper manufacturers. When he got older, he was buying surplus Civil War materiel and munitions, and reselling those at a tidy profit. “He bought surplus at 75 cents and would get 15 dollars for it,” he says. “He made a lot of money buying used surplus equipment.”

When the short-lived Spanish-American War was over in 1898, he bought 95 percent of the army and navy surplus. Storing it all, though, presented a problem. “He had a warehouse in Manhattan for storing black gunpowder – barrels of it – and New York didn’t want it,” he says. “To appease the city he bought the island, and on December 5, 1901, he started work on the castle.”

Bannerman designed the castle, a superintendent’s house and a four-room lodge. “He went to Europe on buying trips and drew sketches on the back of envelopes and brought them to his masons,” he says. “He overbuilt the place.”

Alas, it wasn’t fated to last forever. A powder house, built away from the main structure, blew up in 1920. The castle closed up for good in 1959. “In 1967 it was bought by the Rockefeller Foundation, which bought it to preserve the space,” he says. “They turned it over to the New York State Office of Parks in 1968.”

Then the castle burned in 1969 – for three days – all of its floors destroyed. So the trust is now stabilizing the foundation, and dreaming of doing more.  “Once the building is stable we might try to rebuild the walls of the tower,” he says. “It’ll cost $10 million a wall.”

In the meantime, it’s a tourist destination, hosting 12,000 guests a year in good times, and half that during this time of Covid 19. The trust sponsors concerts and plays during the summer months – and it remains popular.

That’s in large part because of the perseverance of people like Caplan. “We’ll keep going – and keep doing it,” he says. “People told me in 1992 I was crazy, that the Office of Parks wouldn’t work with us, but they are.” 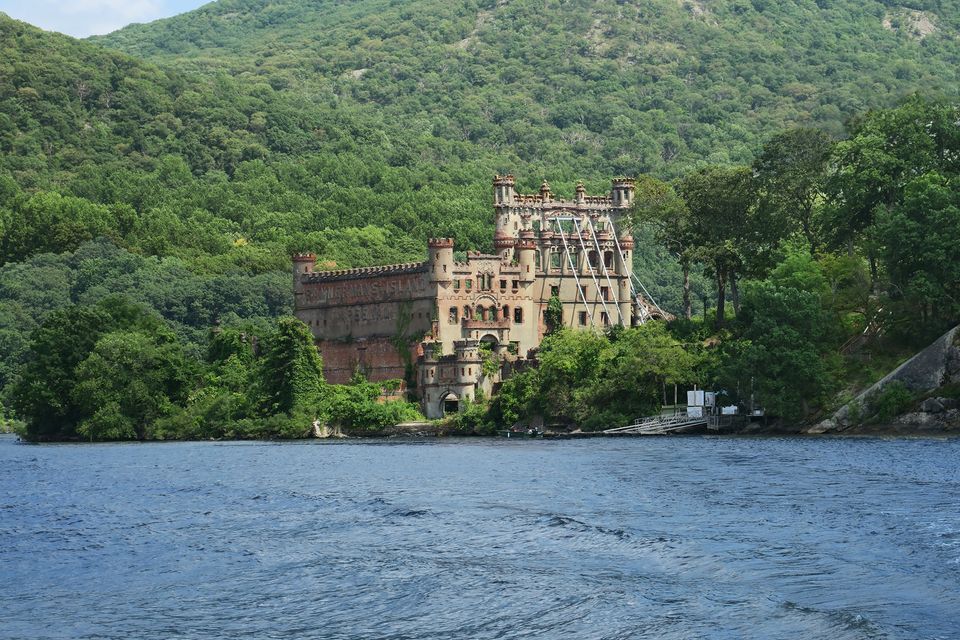 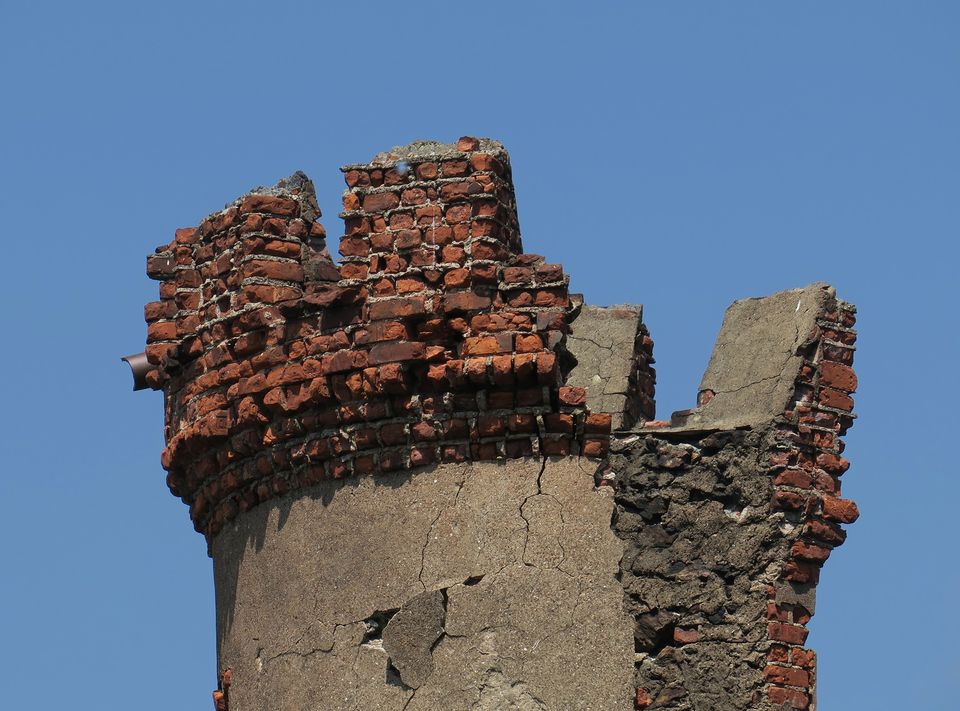 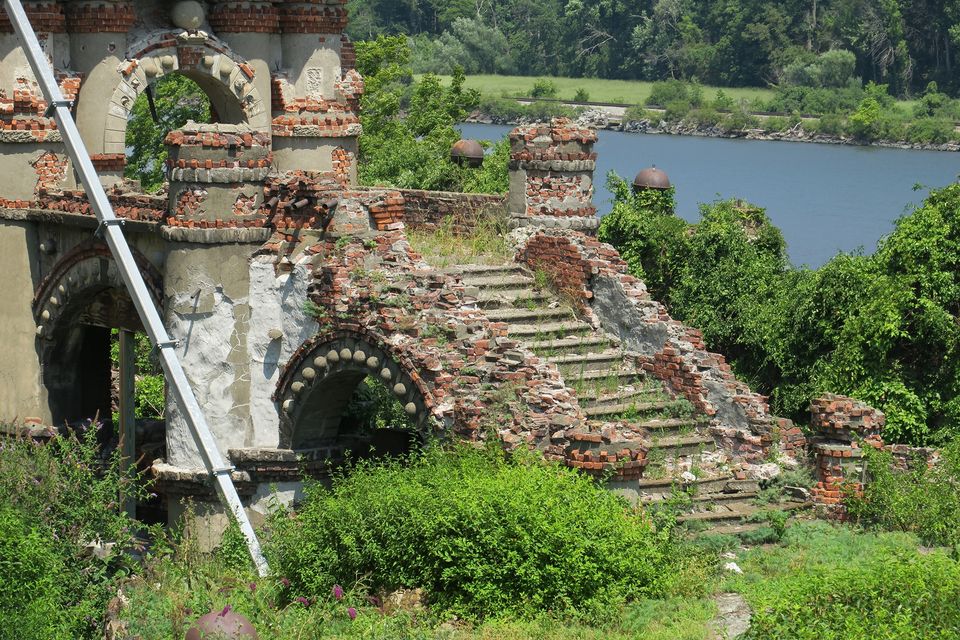 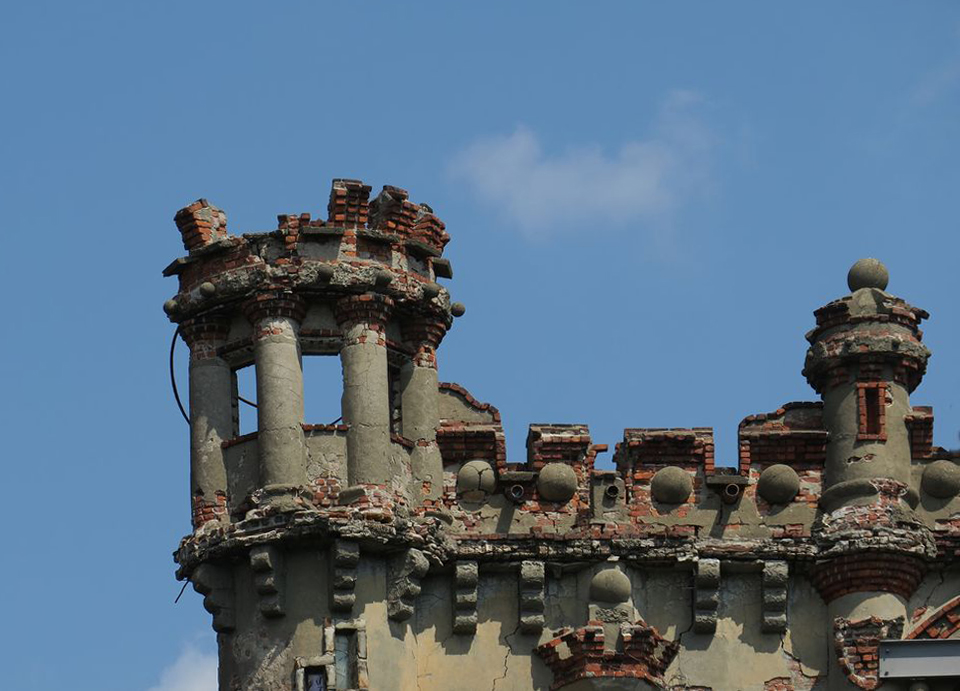 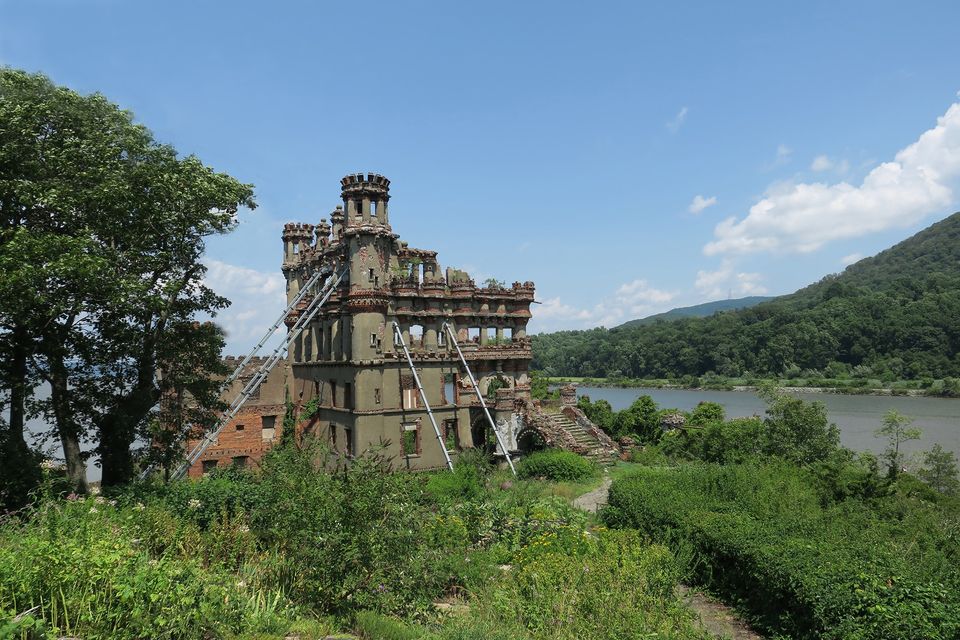 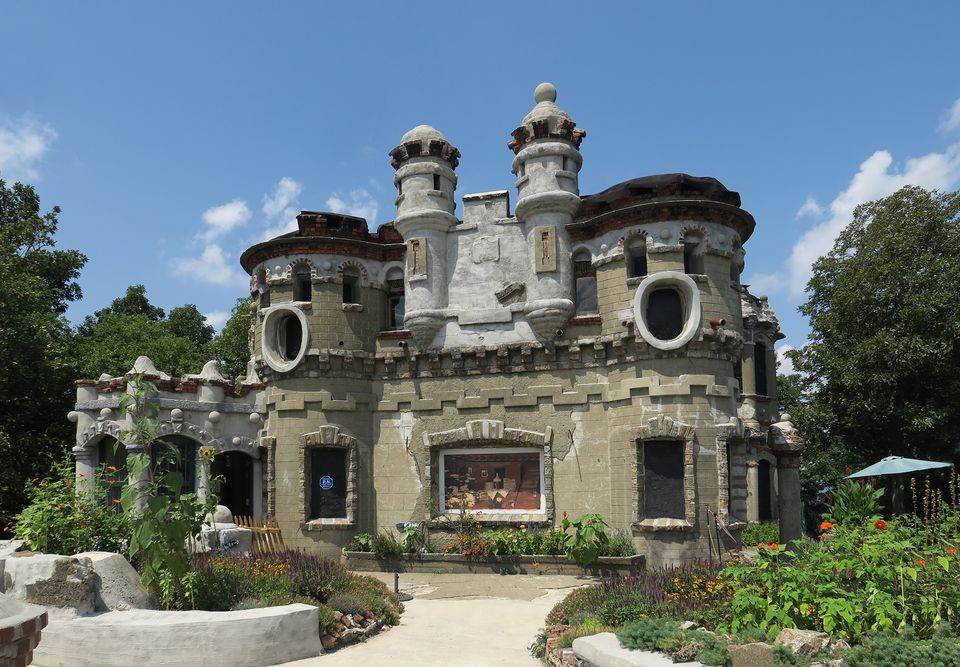 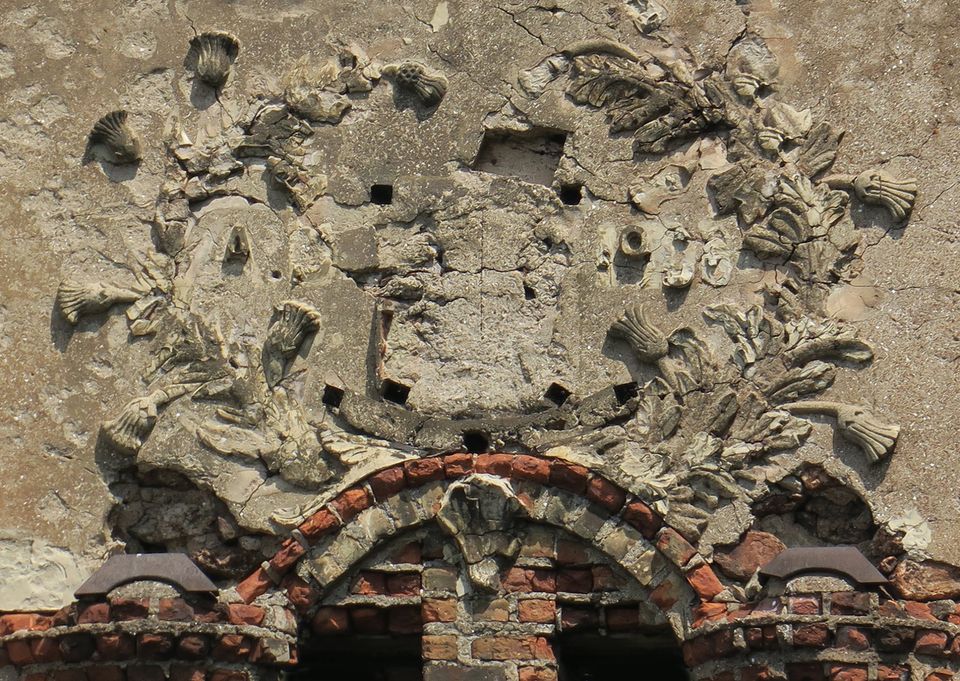 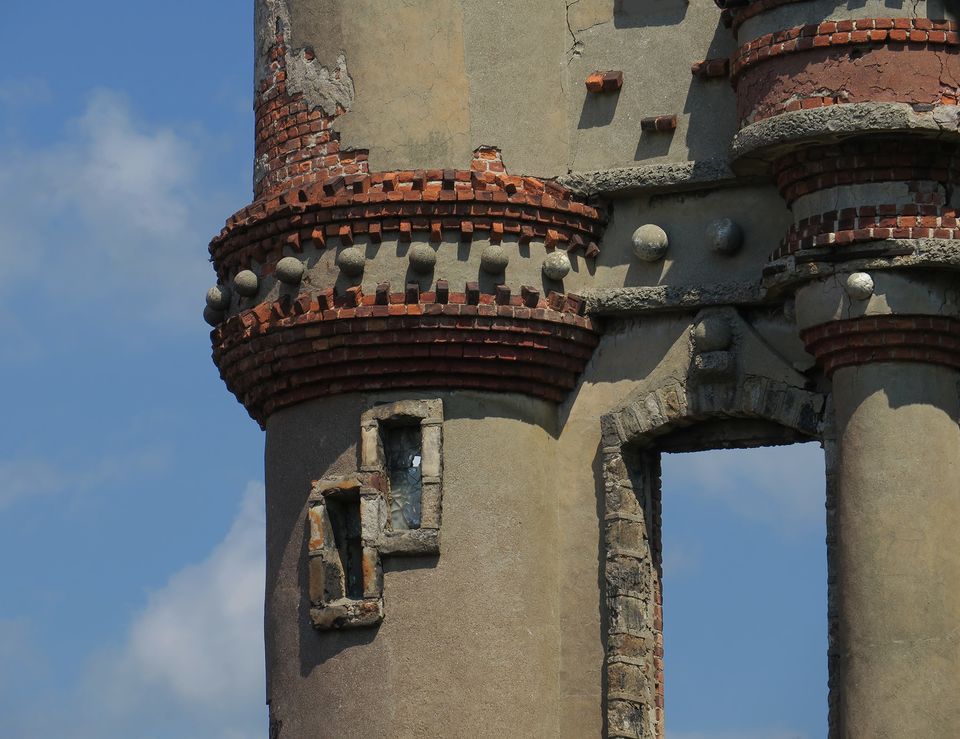 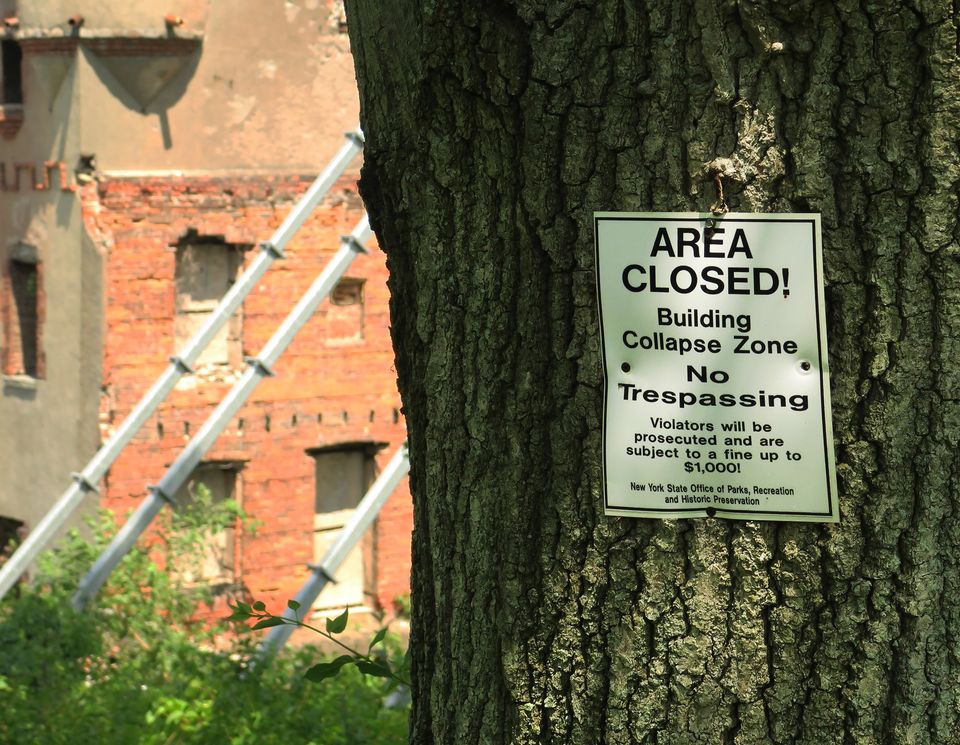 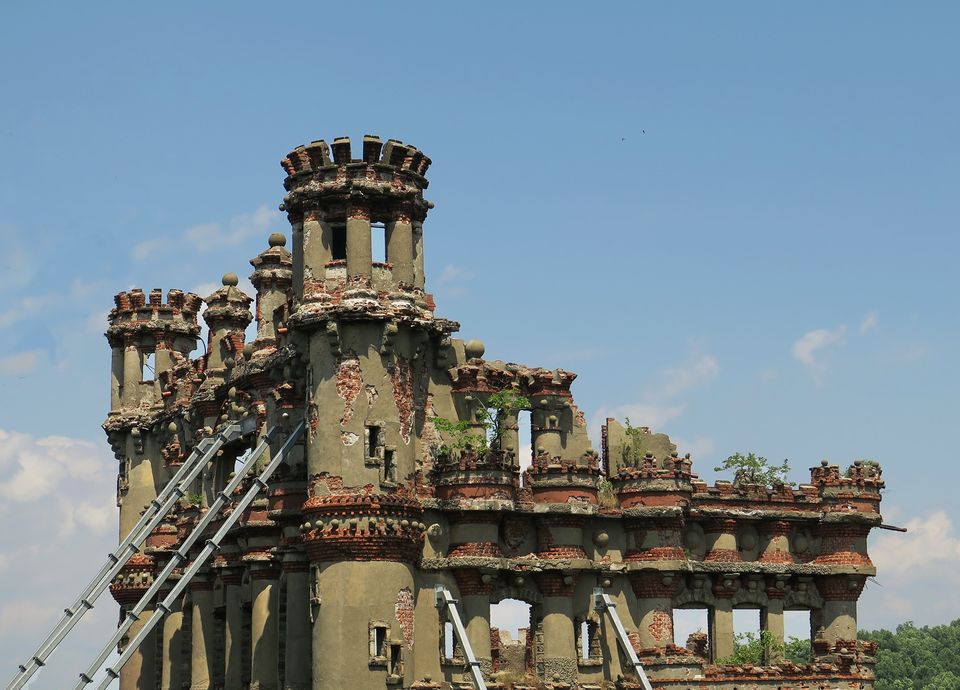 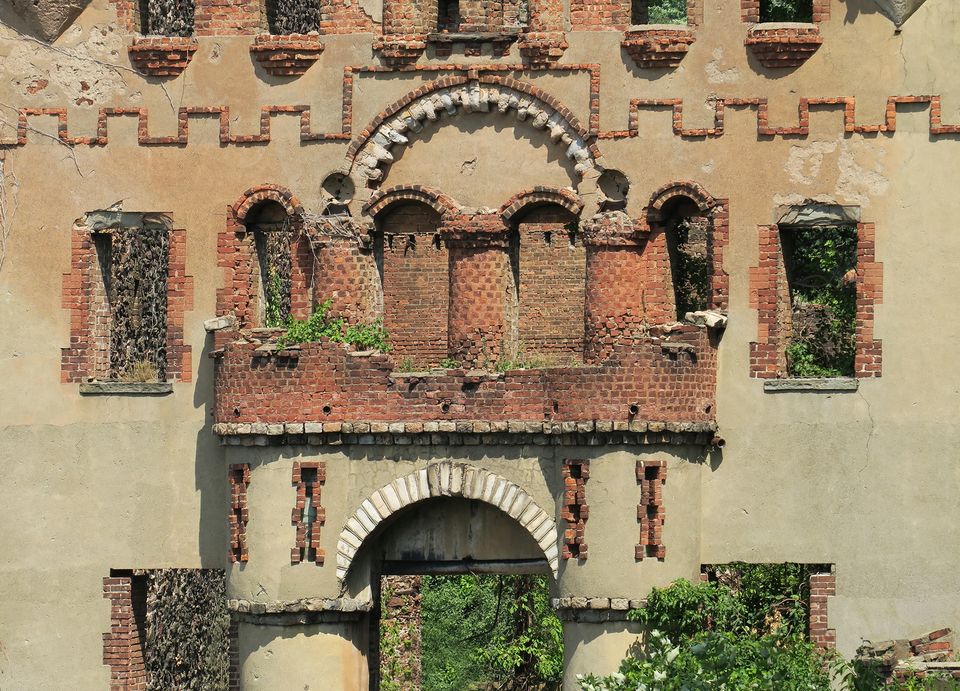 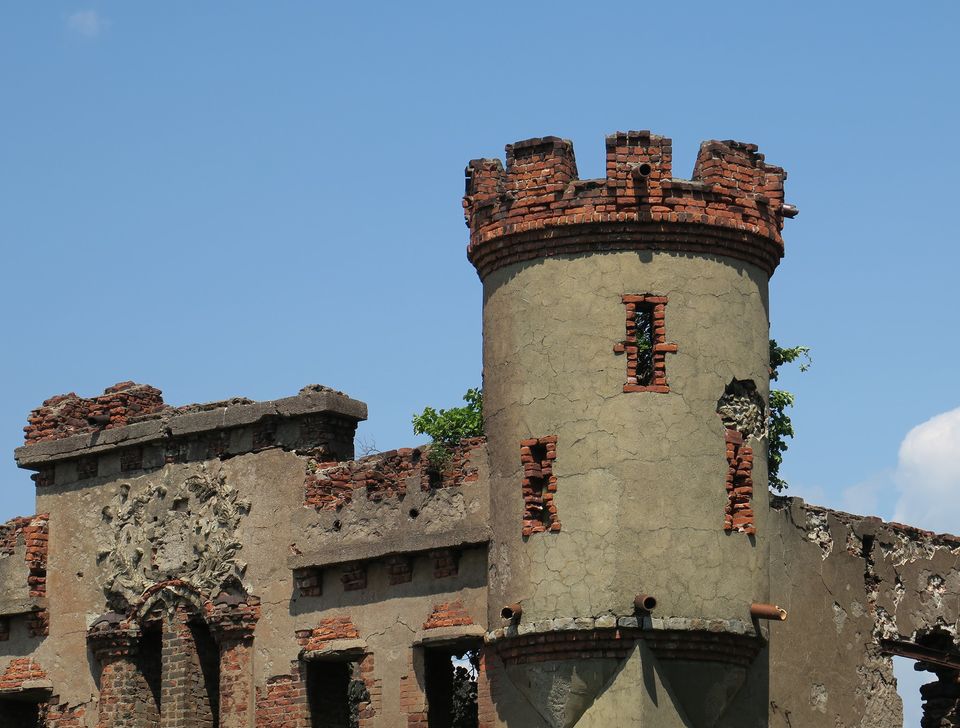 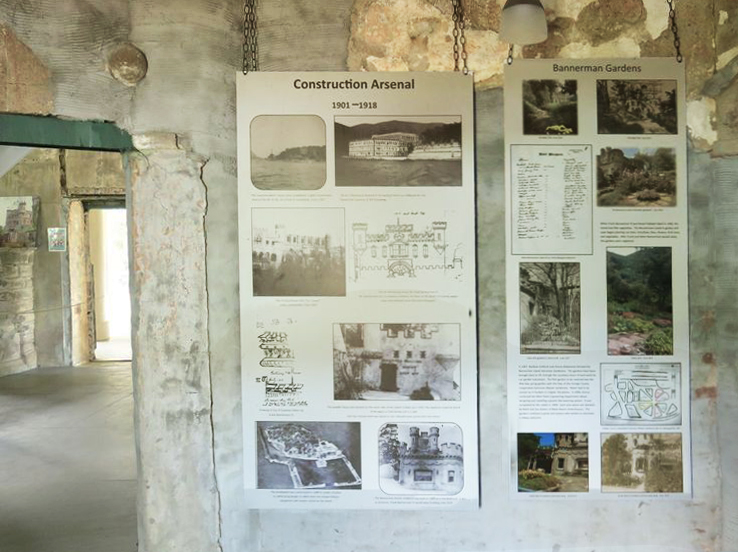 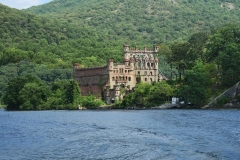 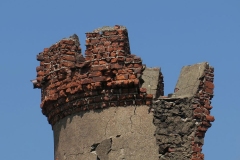 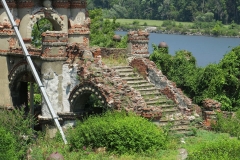 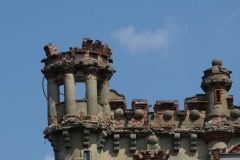 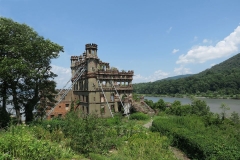 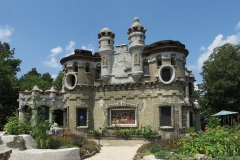 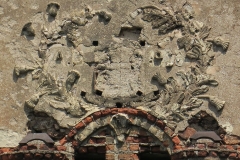 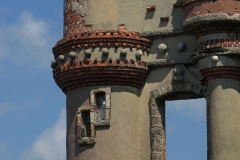 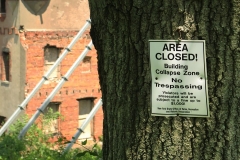 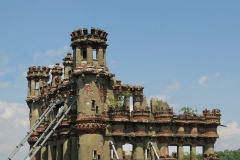 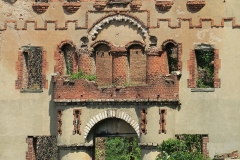 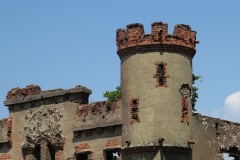 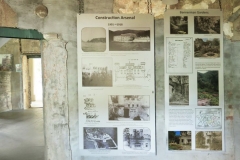 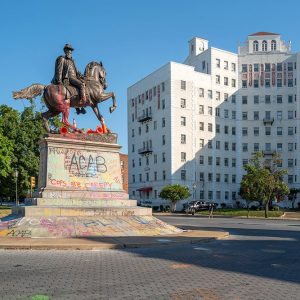 Brian Rose is an architectural photographer and a resident of Williamsburg in Brooklyn. He’s also a Virginian whose...