Brooklyn-based Think Fabricate is at it again.

The Greenpoint artisans affiliated with Doban Architecture are creating new products from maple, walnut and an African teak called Afromosia.

Their new tables, mirrors and hexagons for storage and display are the result of an ongoing collaboration between designers and makers.

Case in point: the Dialogue Table, crafted in maple with a brass inlaid pattern.

“The design of the geometry came from the designers but the way to achieve it was suggested by a craftsperson, so it evolved,” says Susan Doban, president of Doban Architecture and design director at Think Fabricate. “There was an idea put out there and we talked about it – there’s a simple elegance  that happened very fluidly.”

Dialogue made its debut at the BKLYN DESIGNS trade show in the spring, where it was front and center for informal discussions about the nature of design. Industry experts and anyone passing by were invited to sit down and discuss topics like Brooklyn as the new international style, or how to define luxury in terms of space and people.

“The spirit of the table is to bring people together,” she says. “People love to run their hands over it over the oiled surface, and we’d encourage them to have a drink and talk.”

The brass inlay is an unusual feature for Think Fabricate. “It’s actually a series of diamond patterns that’s continuous and terminates at all four sides,” she says. “It’s from a larger pattern of hexagons we’ve been exploring – so it’s an excerpt that reads as diamonds.”

The idea here is to bring out the tactile materiality and the enjoyment of objects – using the table as a focal point. “People don’t just dine there – they work there, have discussions there and do homework there,” she says. “They’re an important space in people’s lives.”

These tables, though, are as beautiful as they are useful. 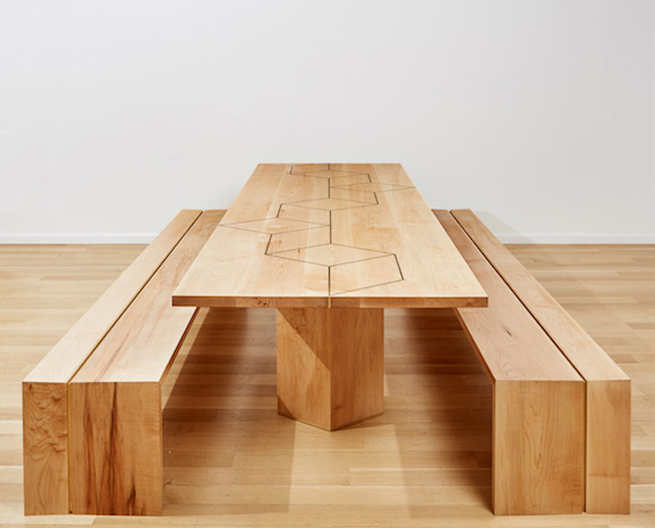 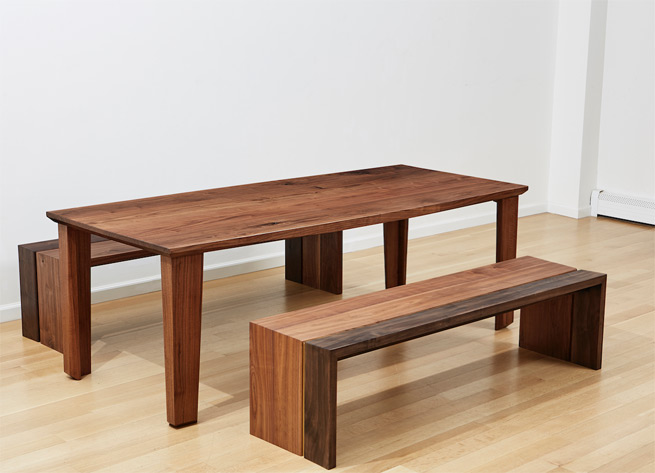 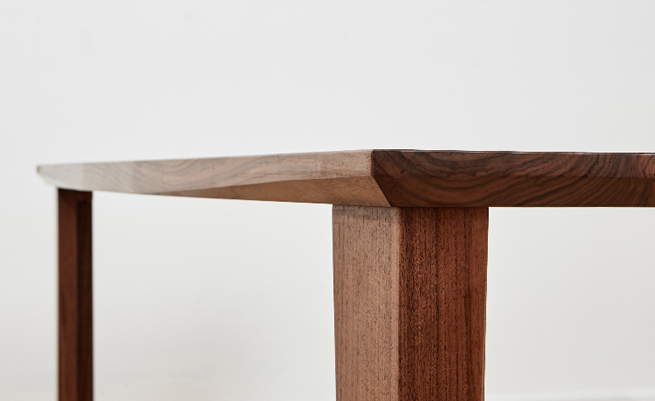 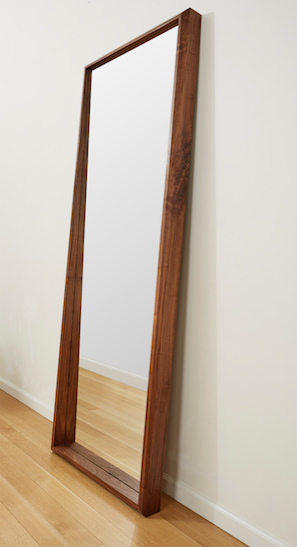 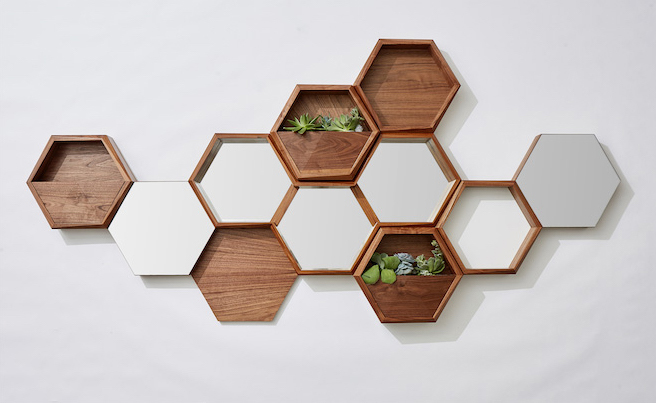 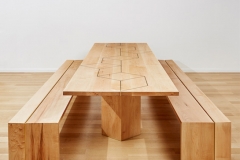 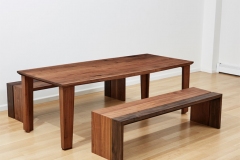 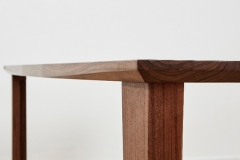 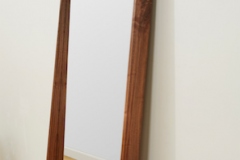 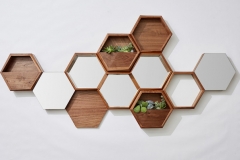 Twenty-three derelict acres perched along several hundred feet of the Hillsborough River in West Tampa are about to see a $35 million...