On the Bahamas’ Winding Bay, the Cays at the Abaco Club

A new residential neighborhood of 36 oceanfront homes, from a team of world-class planners and designers, will soon grace a two-mile stretch of beach in the Bahamas.

The Cays will be a new neighborhood created to complement the existing Abaco Club on Winding Bay. The club was designed primarily to serve the owners of second, third, and fourth homes – all centered around a top-ranked golf resort.

“It has the beach, the racket courts, the scuba diving and some of the world’s best deep-sea fishing,” says Matt Nixon, chief marketing officer at Southworth Development. “It’s a holistic private retreat and a club established to deliver the best community assets with these amenities.”

Master planner not only for The Cays, but for an update at the club, was Don Vita, who also worked on projects for Rosewood, the Four Seasons, and Discovery Land Company. “He designs how people move through space, and how to use the architecture and the design and the amenities for that,” Nixon says. “He looked at how to reengineer this club for maximum engagement and design.”

Vita reimagined a club for the future, to make sure Southworth was using the right space to deliver the right amenities and put them in the right space. “He put the heart and soul back into the beach – there’s the tiki hut bar, The Bay Club, and the beach right in front of you,” he says. “You can be on the golf course and at the bar in five minutes.”

Interiors are by AvroKO, the firm named Hospitality Design magazine’s 2021 hospitality designers of the year. Based in New York, San Francisco, and London, the firm also owns and operates a number of hospitality establishments.

“Their level of sophistication and story-telling is really world-class, and they have an incredible track record,” he says. “They stand for bold design and intense stuff – they came to the party with a real sense of how to get the best out of the interiors and to respect the integrity of the location.”

They gave The Cays three different color-palette options and a treatment of space for the sophisticated buyer – with intrigue, glamour, sophistication and romance. “It’s not a hotel design but a residential feel – a home away from home in the Bahamas for people who want everything done for them, from the couch design to the knife and fork,” he says. “It’s something that hasn’t been done before in Bahamas.”

Traditional with a contemporary twist, their designs harken back to Caribbean glamour with a modern touch. “It’s from a bygone era with an updated focus,” he says. “The three palettes feature a nod to the past but a nod to the jet-set age.”

Interiors are designed to bring the outside in. “The kitchens extended outside with removable sliding doors that are a key part of the design,” he says.

The size of the residences ranges from beachfront studios that start at $1.5 million, to five-to-seven-bedroom homes up to $12 million. Southworth is releasing the first 12 between now and April.

And he’s offering incentives. “Buy in early, and you’ll get a buyback option to switch back to another in later phases,” he says. “You’ll have access to the Abaco Club during the time when your villa is being built, and there will be curated gifts to enjoy during your time on Abaco.”

Though Abaco Club has always been known for setting an example of luxury, it’s not about bringing New York City to the Bahamas. “It’s a place where members can come and be their authentic selves,” he says. “You can leave the tribulations of life for the privacy of the club and not feel like you have to be someone else. It’s not a celebrity culture – it’s focused on the members.”

Besides, it’s on the beach, and in the Bahamas. 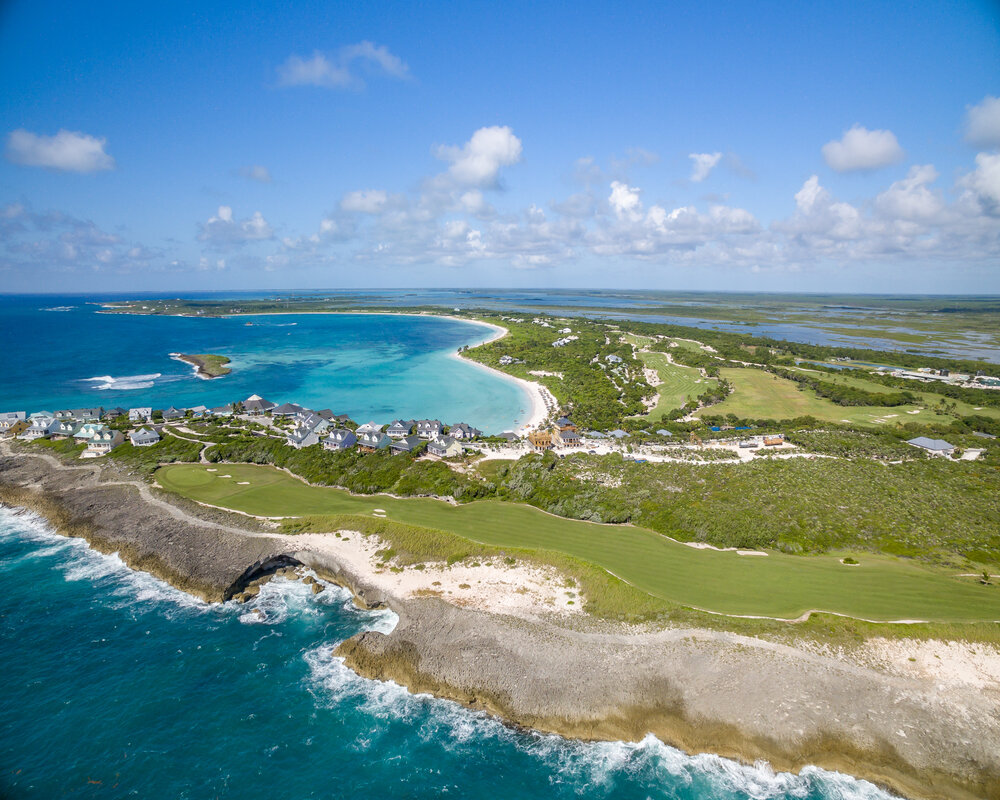 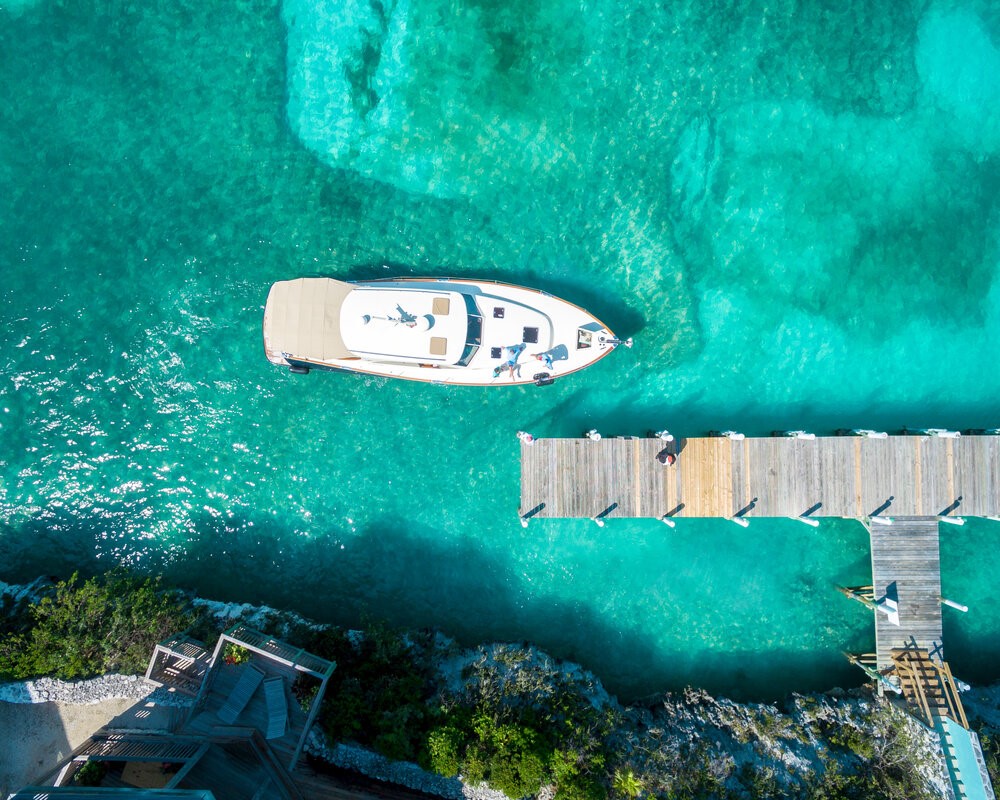 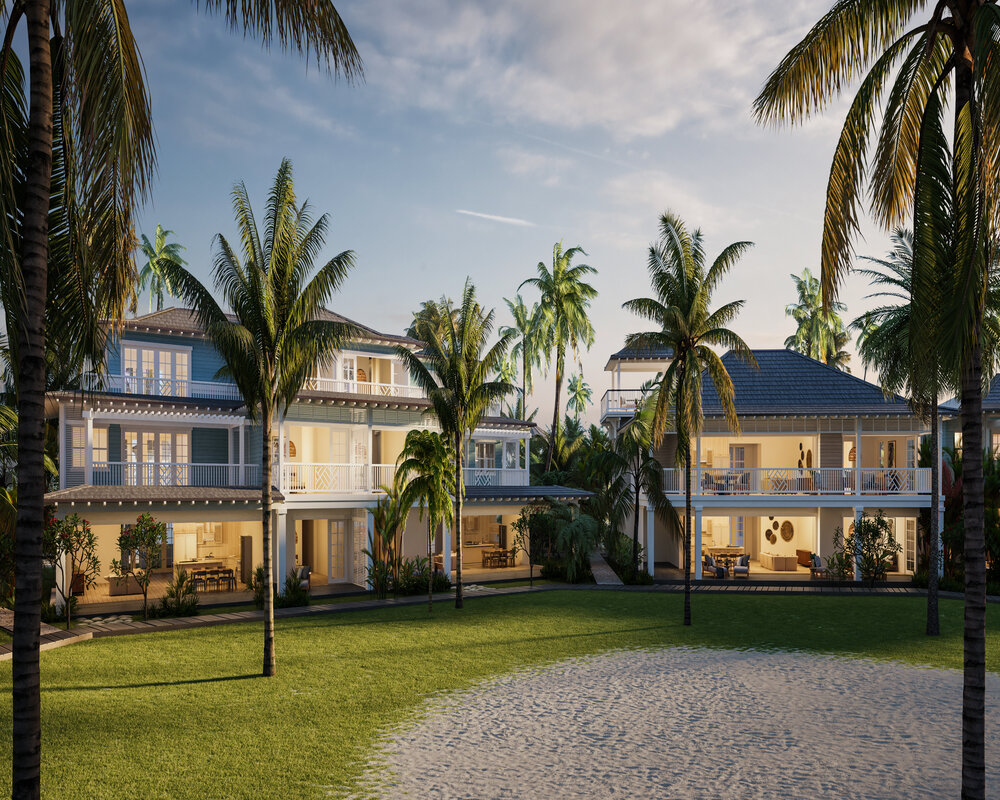 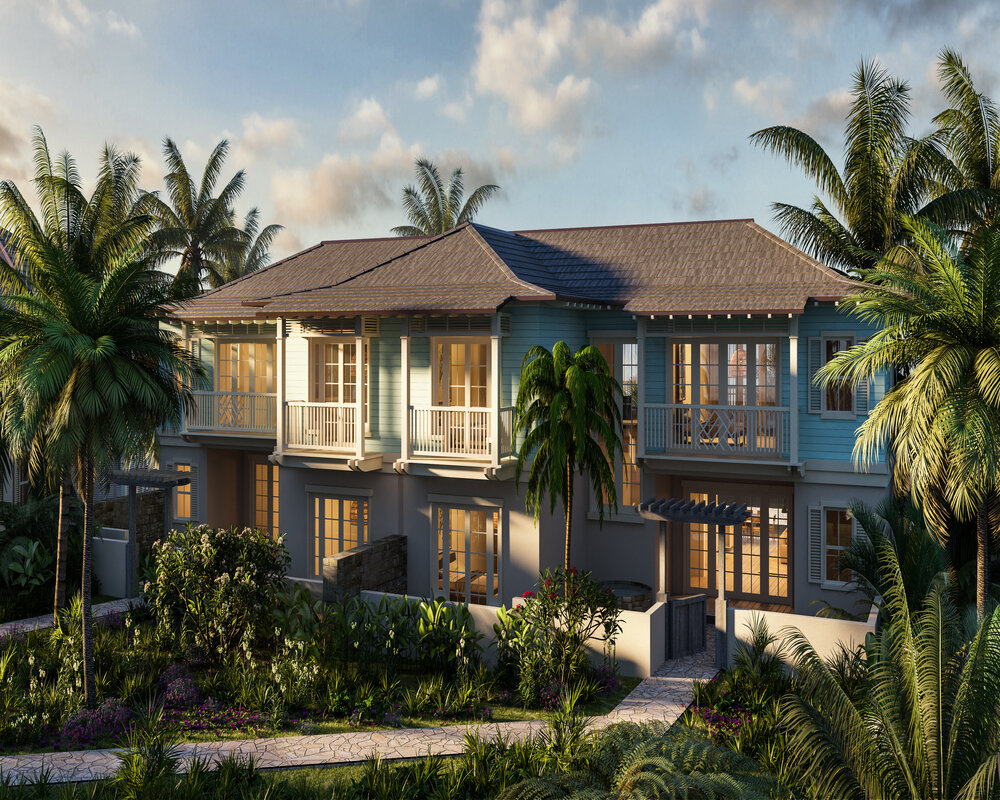 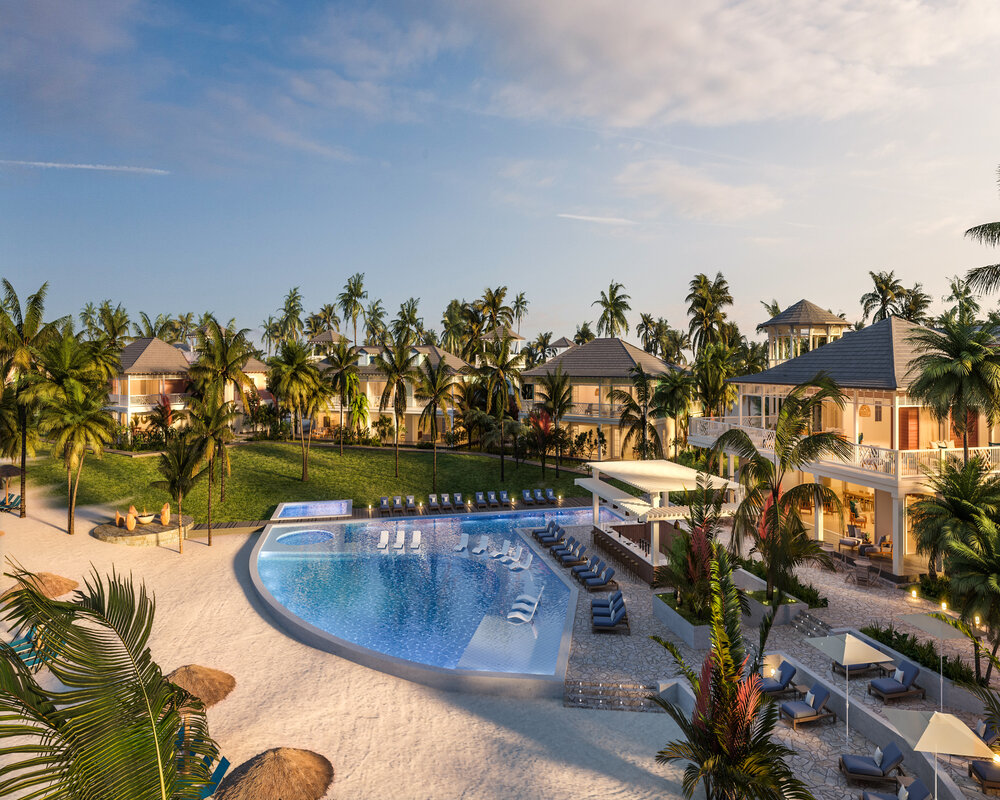 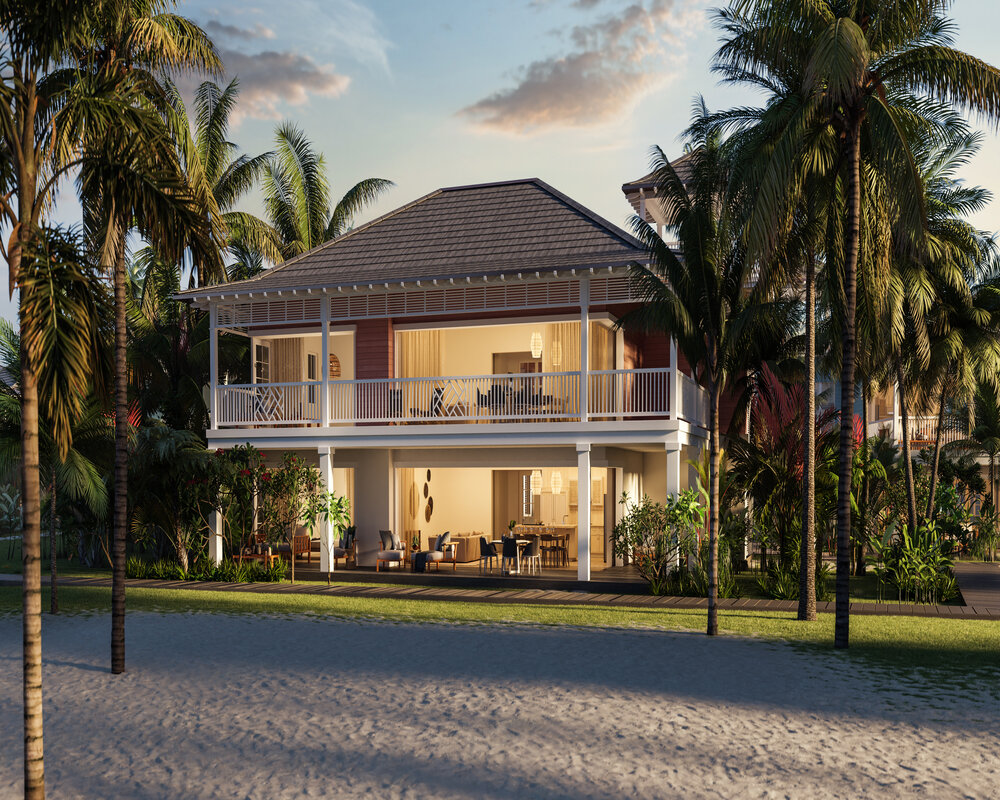 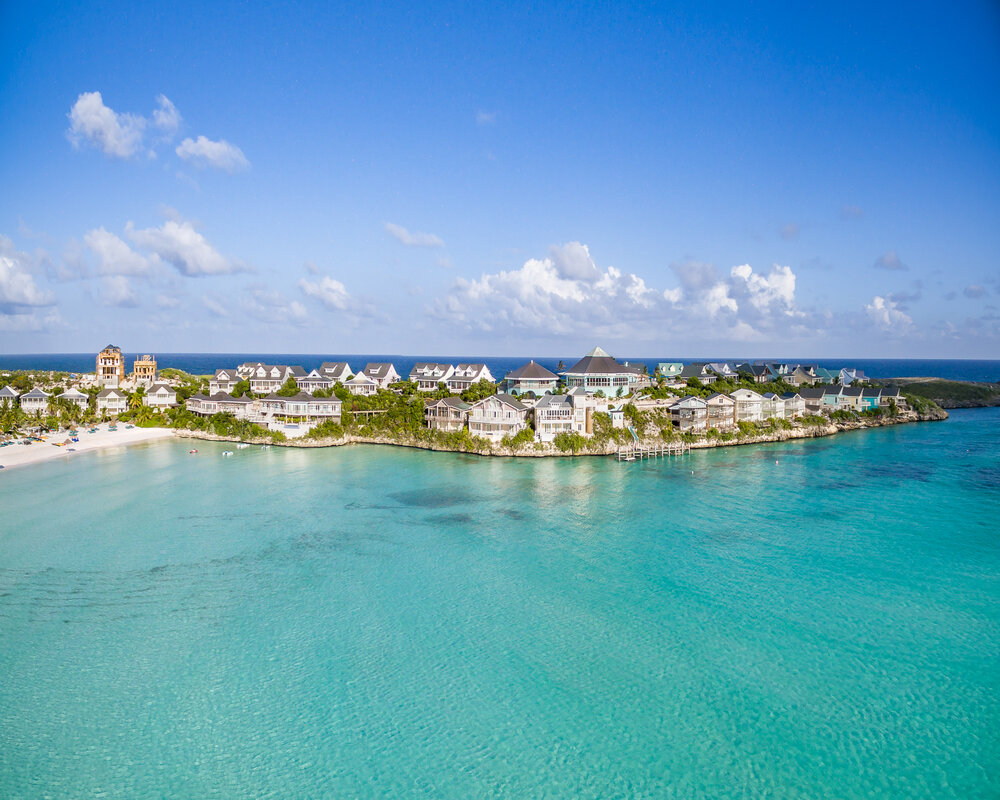 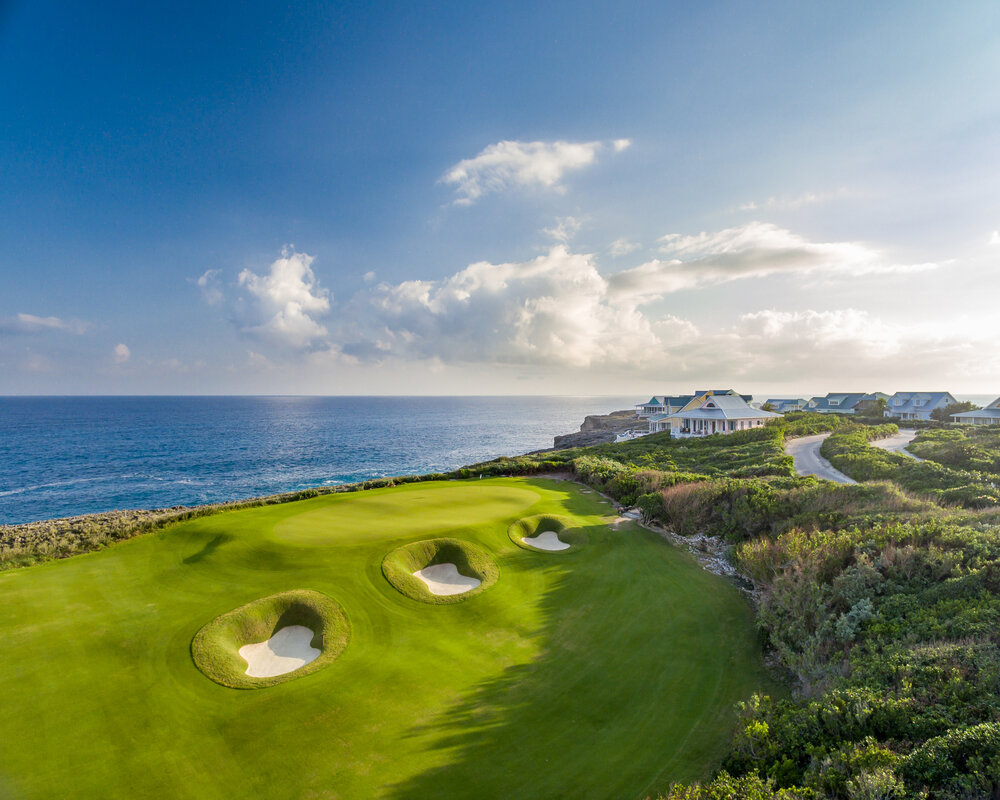 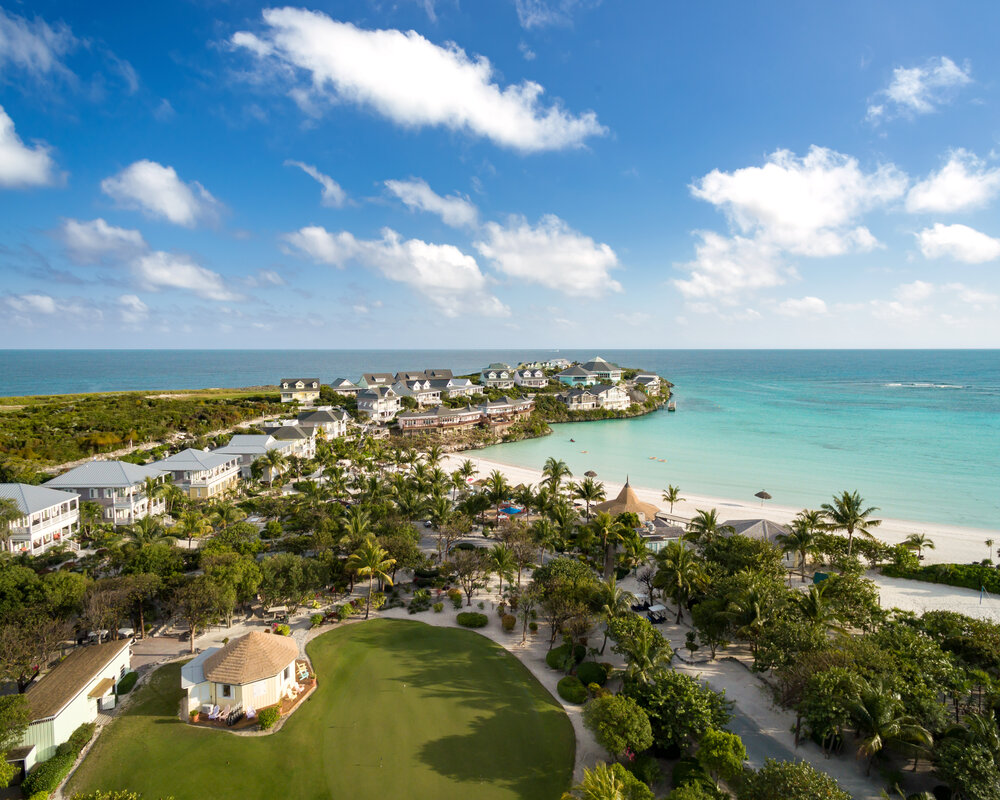 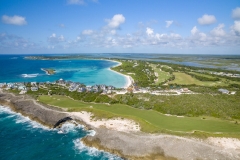 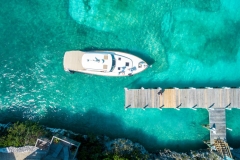 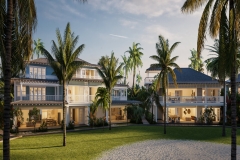 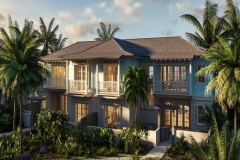 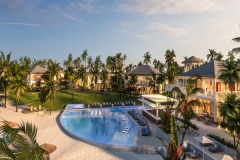 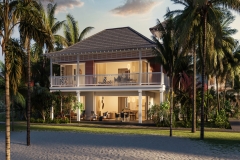 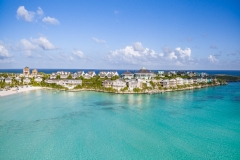 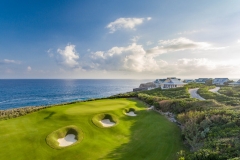 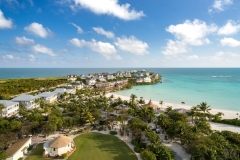 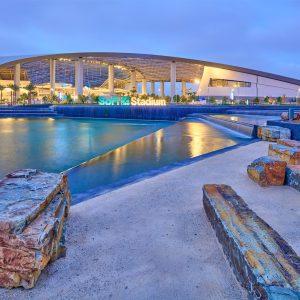 Chances are that out of the 100 million people who watched the Super Bowl saga on Feb.13, few knew the backstory for SoFi...