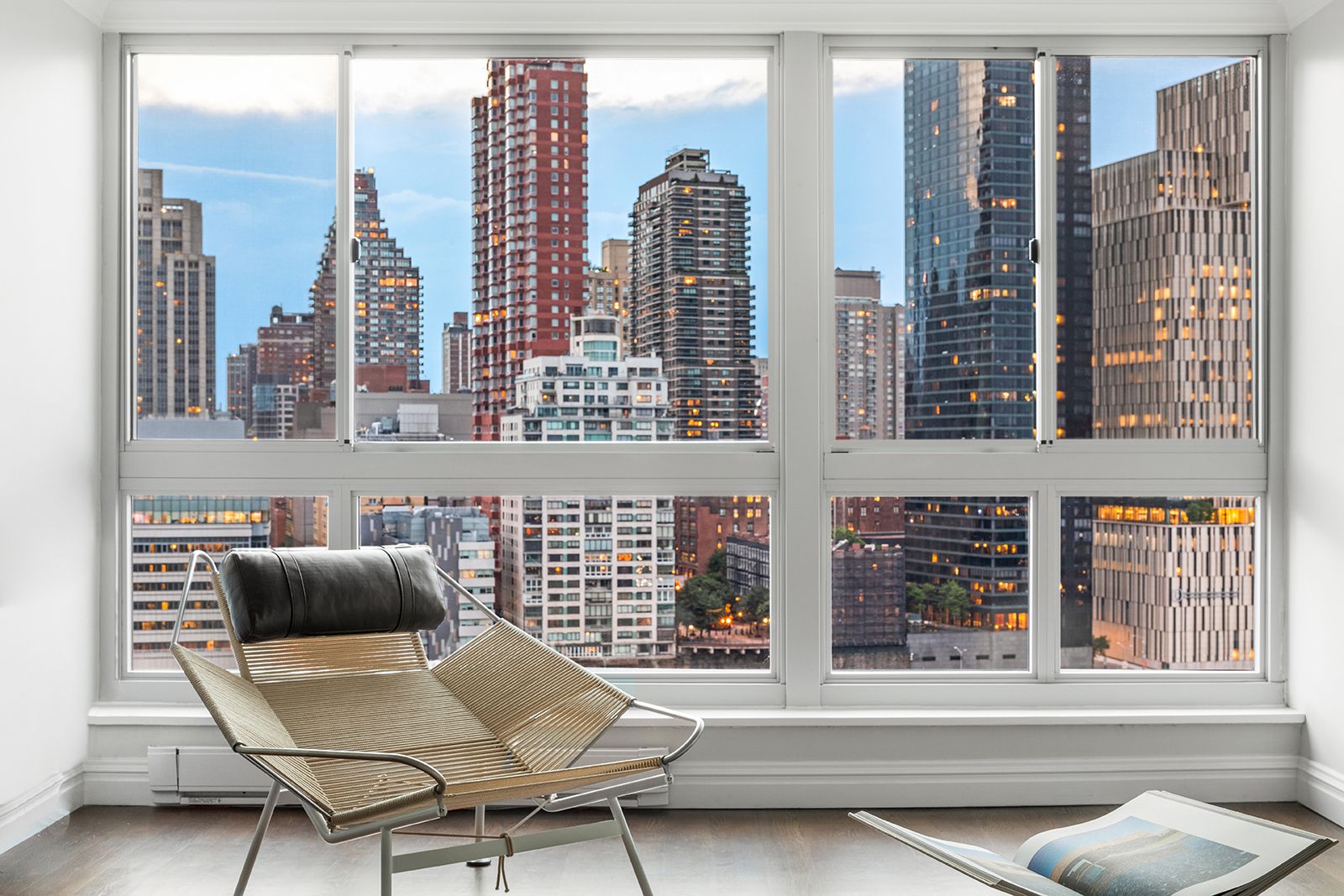 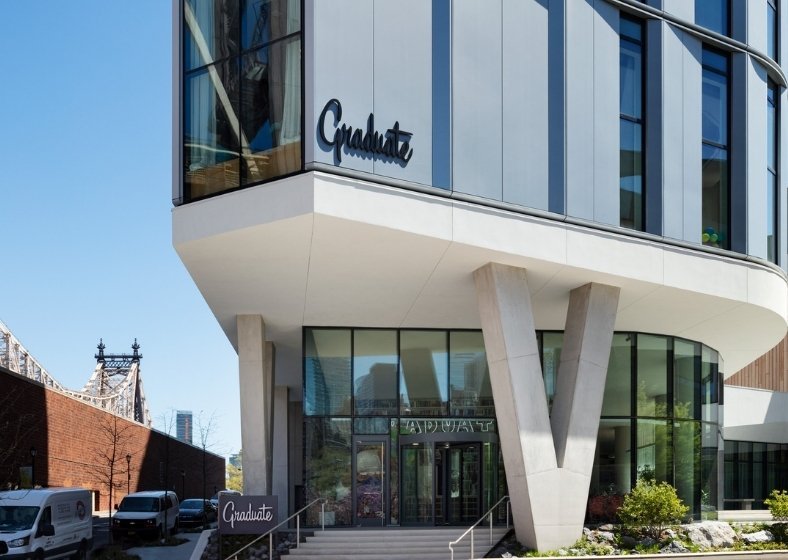 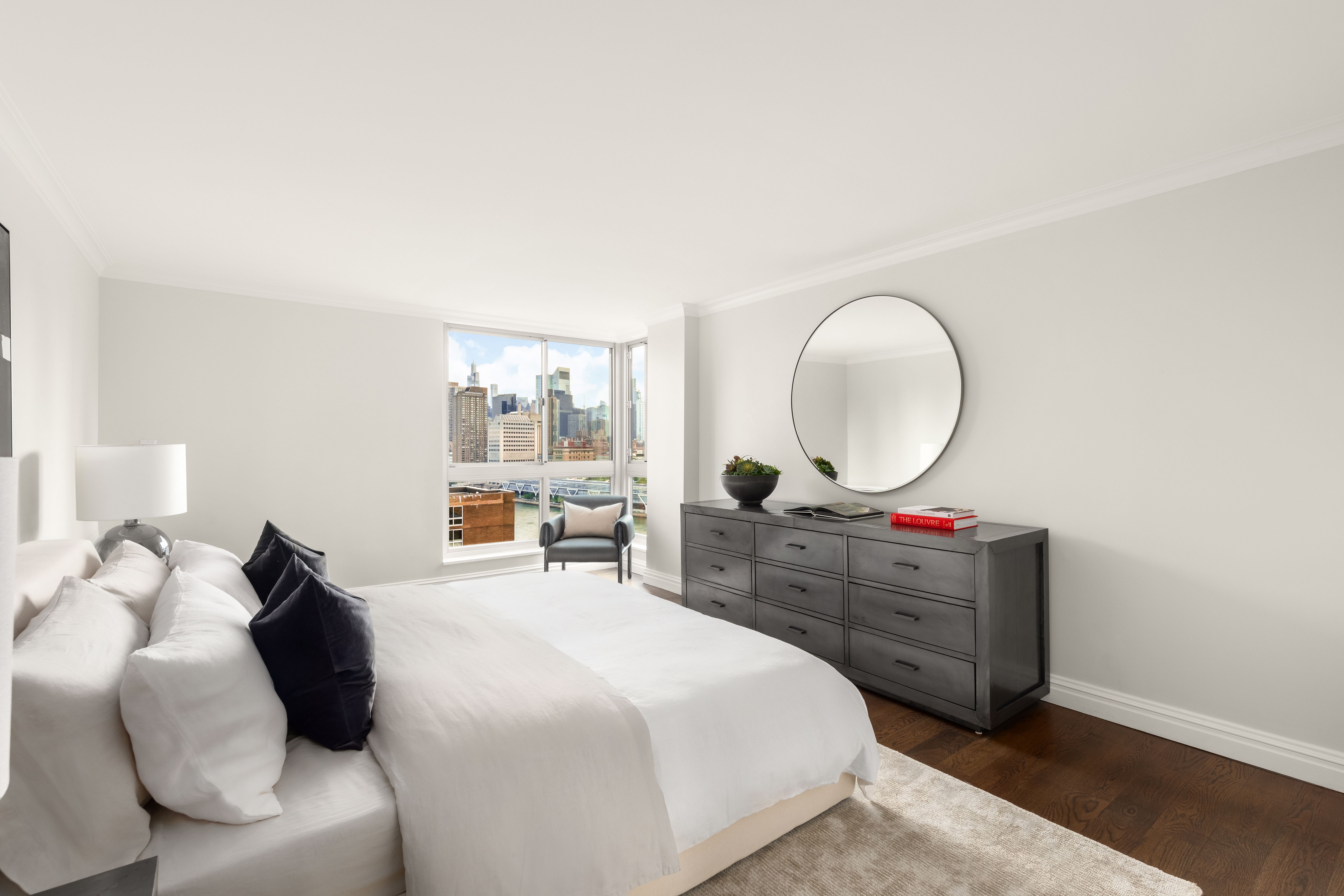 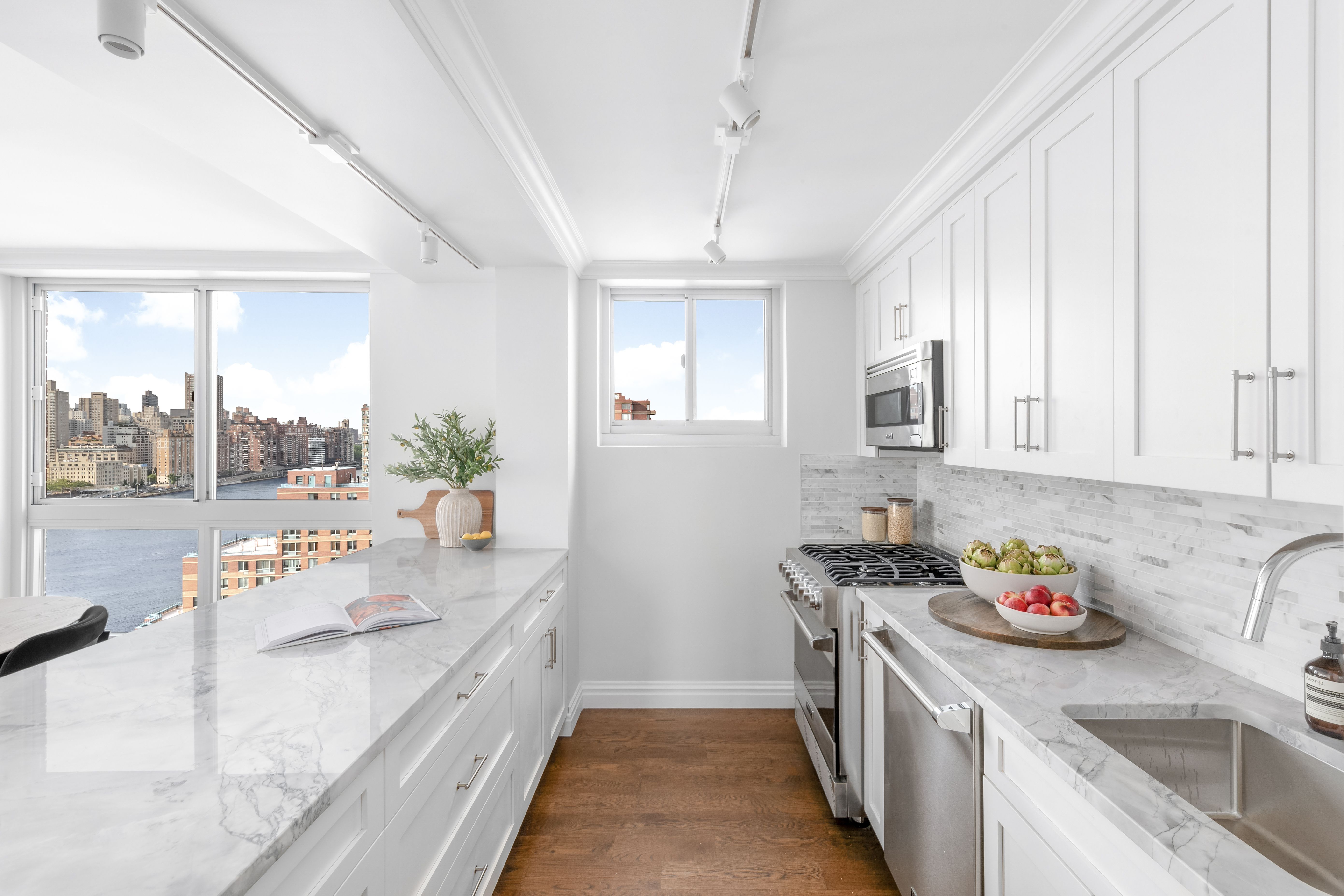 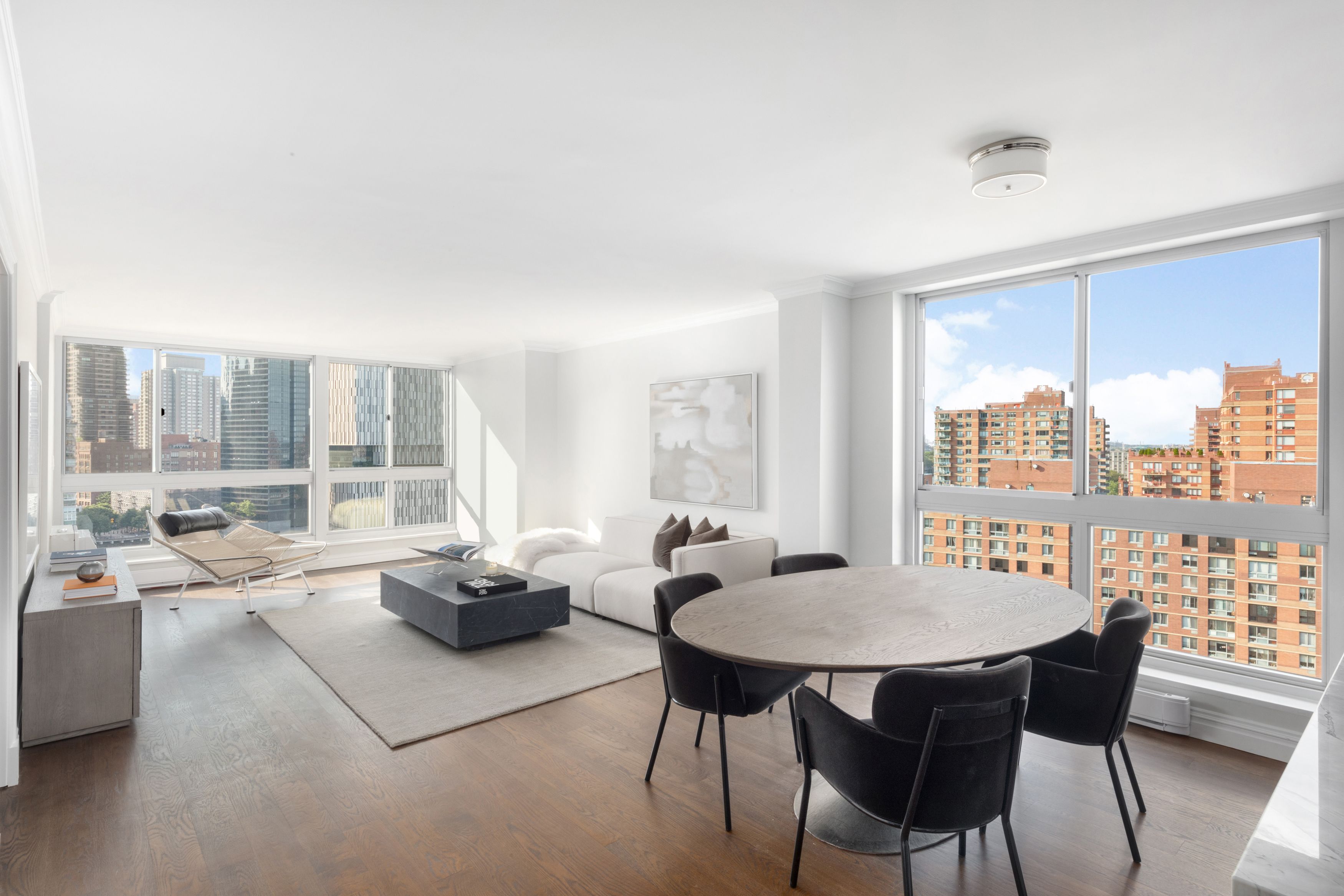 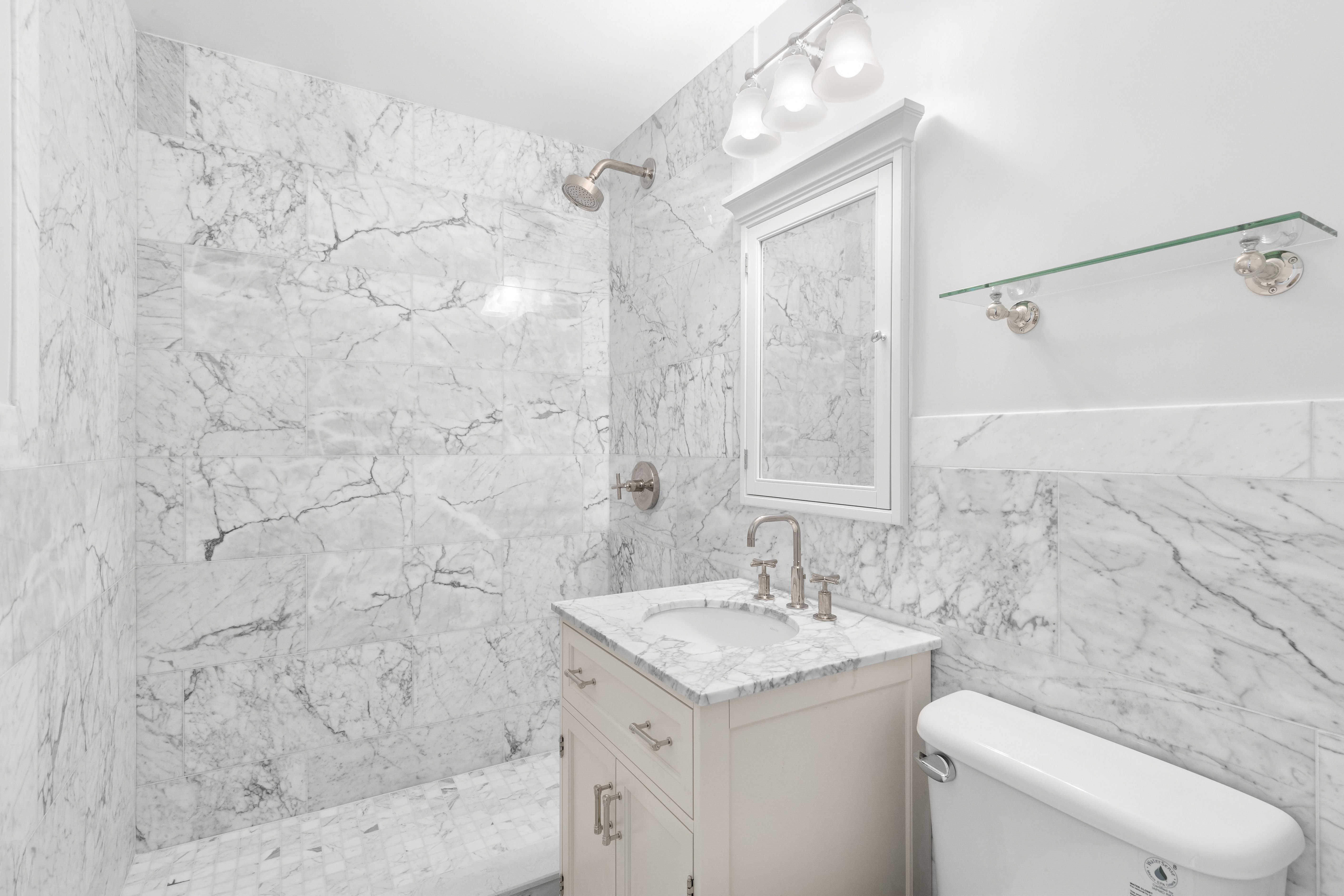 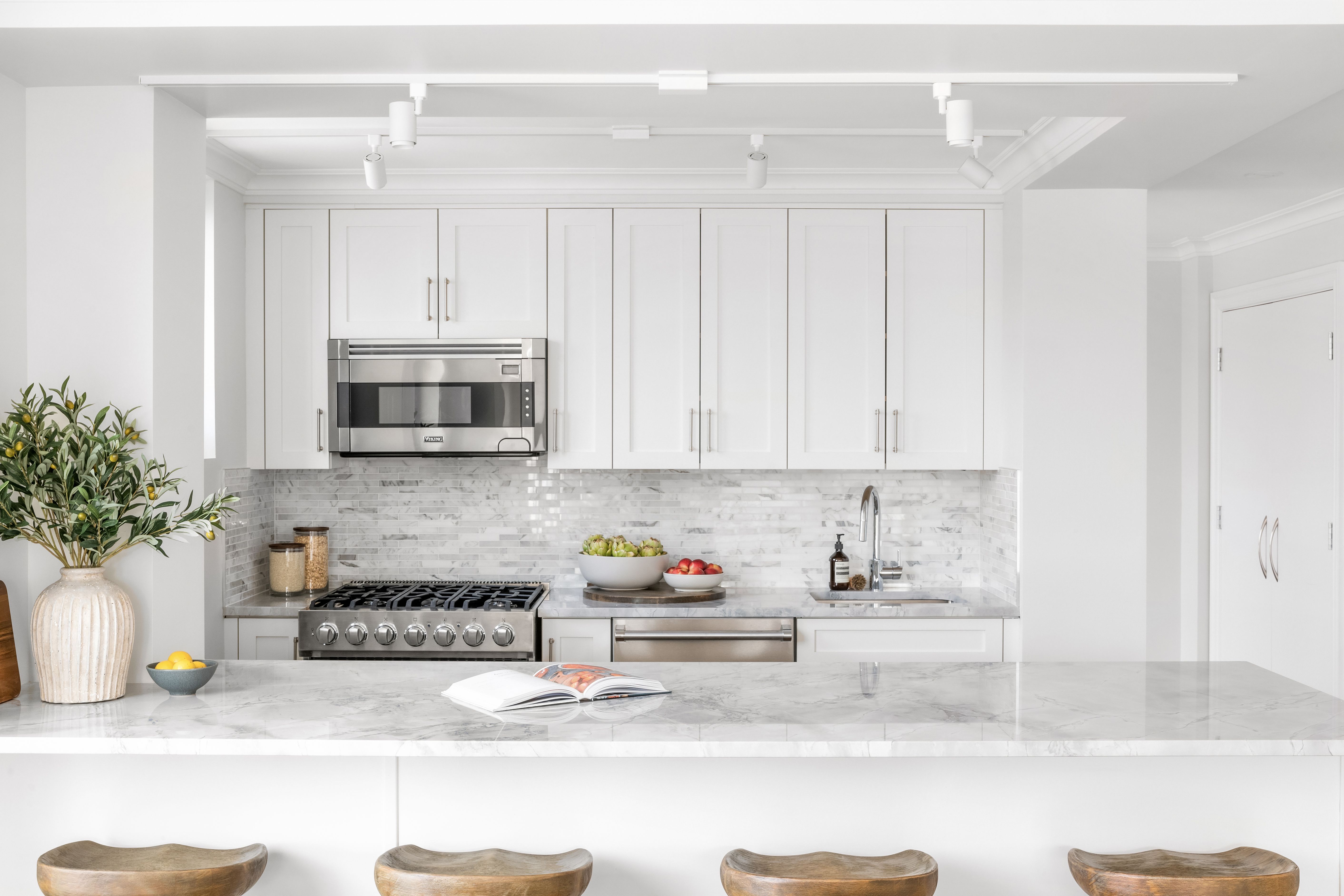 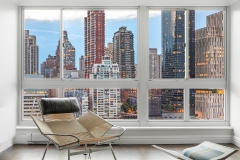 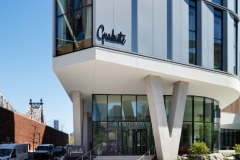 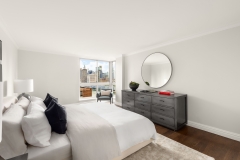 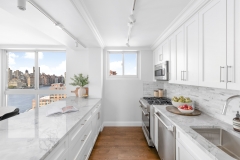 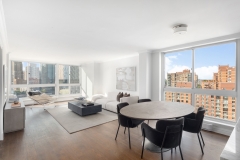 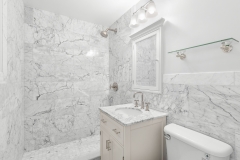 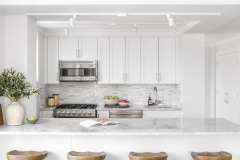 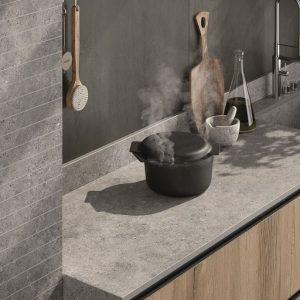 For those unable to attend Coverings, the  preeminent ceramic tile & natural stone exhibition in North America,...