It’s a first place winner in the residential category of the 2017 Ceramics of Italy Tile Competition.

And for good reason: the little 2,200 square foot guest house overlooking the Atlantic is covered in 1,800 square feet of Italian porcelain tile.

“It’s all over the house – even the steps,” says Scott Bromley. “We used a different Italian porcelain in the bathrooms.”

Sure, there are a couple of area rugs in the living area. But all the base flooring is hard-surface tile, all natural and low maintenance.

“It made sense in this environment,” he says. “It’s a summer retreat and it’s really cool on the feet.”

The architects chose their tile from the Emil Ceramica Fashion series. It’s 24 inches by 24 inches and three-eighths of a inch thick. The color is called “Soft.”

The house is part of a compound for family members on Fire Island – one that opens up outside to inside – and needed a flooring material that would take abuse.

“So we honed in on porcelain tile,” he says. “The technology has developed so much – it’s very thin and almost indestructible. There are two million colors and four million patterns.”

So why go for Italian porcelain? “They have the best stuff, and seem to be the product we encounter most often” says Jerry Caldari. “They’ve been doing it for centuries – go to Pompeii and you’ll see it there.”

Or to Bologna – where they’ll be heading in September. Because, when they won the competition, they also won a CEU-accredited trip to Cersaie, the world’s largest exhibition of ceramic tile.

“It’s an amazing industry,” he says.

And a rewarding one, at that. 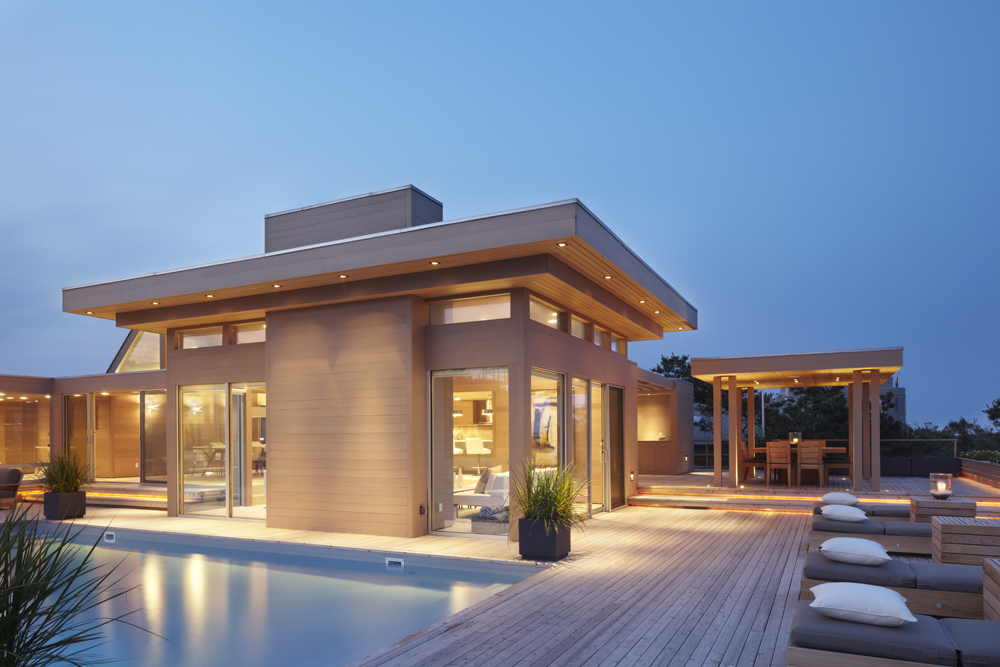 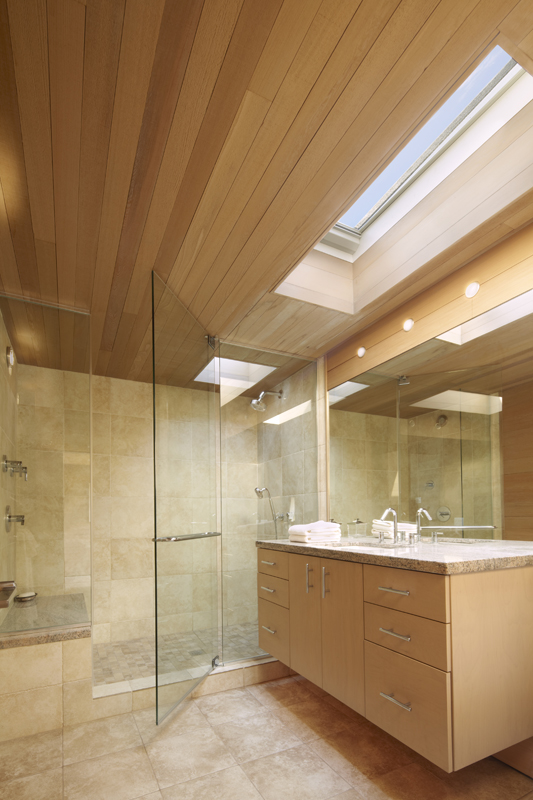 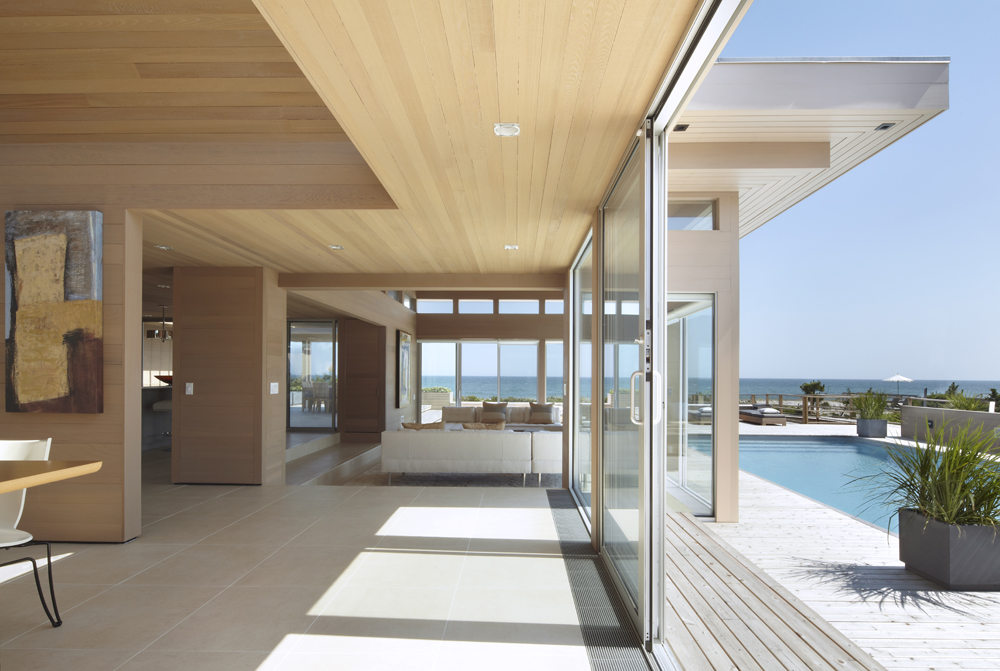 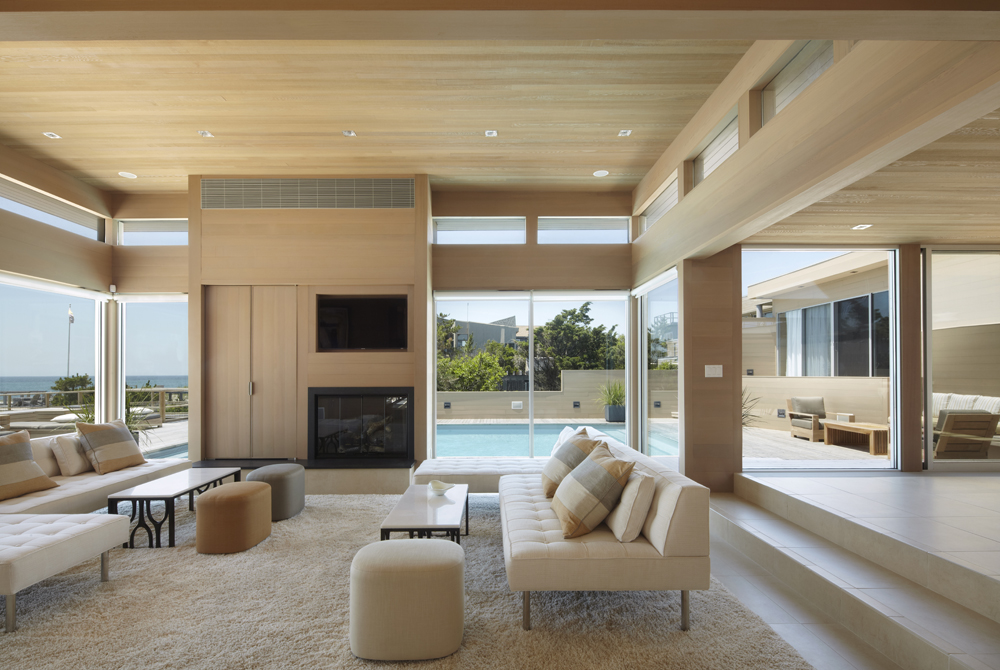 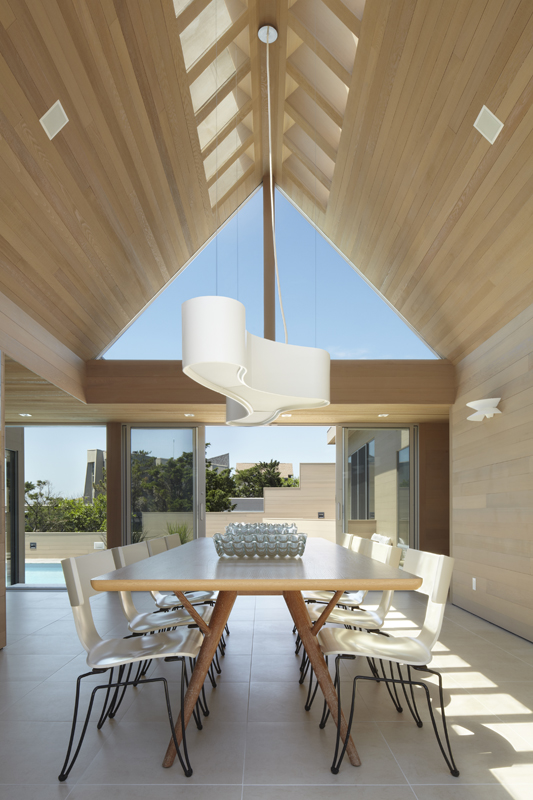 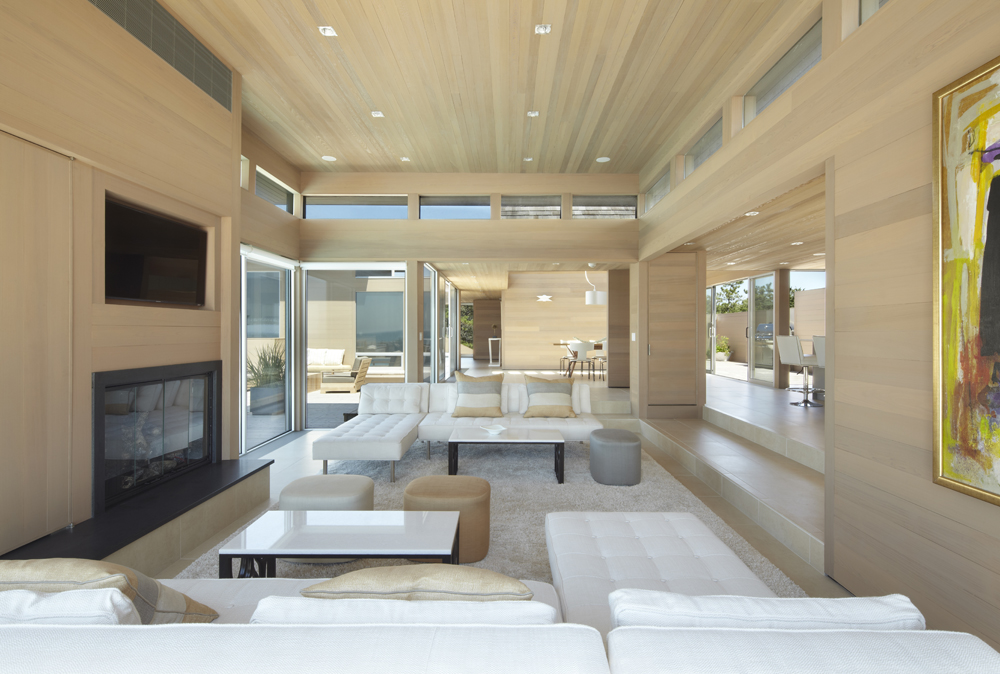 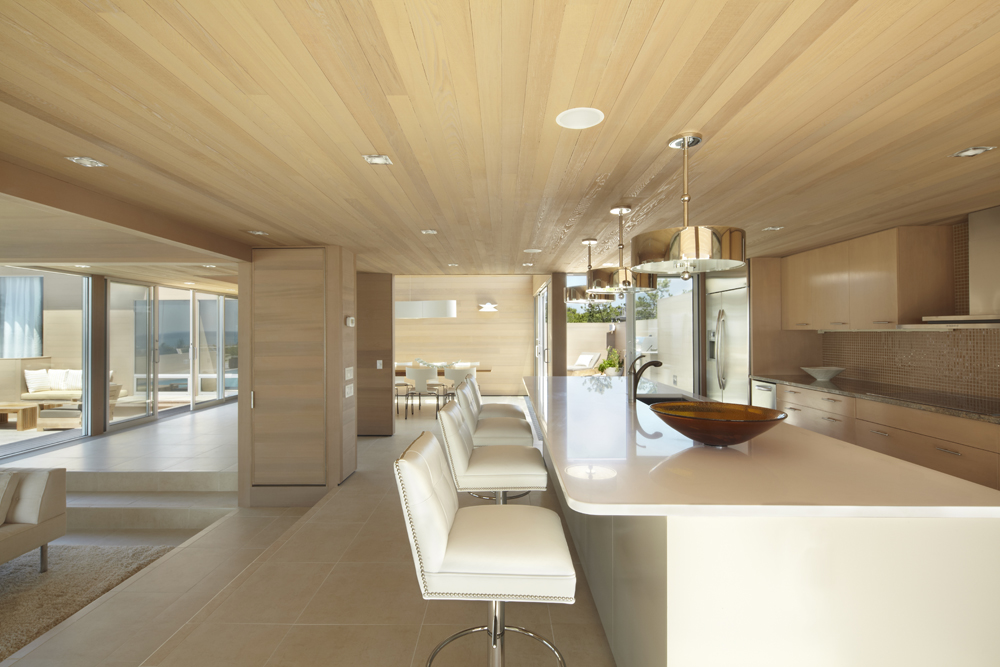 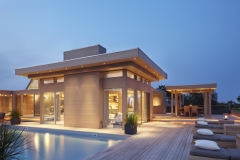 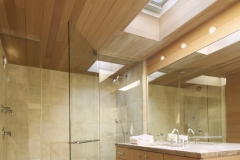 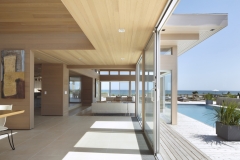 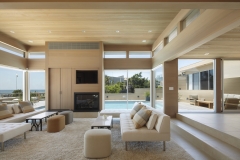 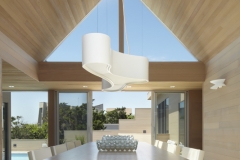 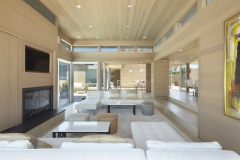 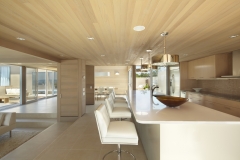 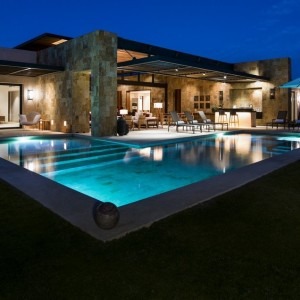 A new look has arrived in Cabo. It’s neither traditional nor Colonial. Instead, it’s bare-bones modern, born of the sea,...