Their chairs and tables and accessories are made by hand, in a process that asks for more time, not less.

“Our motto is to make it nice,” Ossana says. “We’d rather our people take the extra step to make it perfect – and that’s why we’ve succeeded over the years.”

In essence, the owners of O & G are a pair of designers’ designers. They both graduated from Rhode Island School of Design – he in jewelry and she in interior architecture. They set up shop in Warren, R.I. in 2009 – in the depths of the recession – and began selling their handmade pieces to American designers first, then expanding to Europe.

Their aesthetic is recognizable. They look back to classic designs for Windsor chairs or trestle tables, for example, take them down to their essence and reimagine them.

“We focus on scale and proportion,” she says. “We’re not copying the details to be colonial or modern but designing what we like – we do a restrained version where the piece is aesthetically pleasing and comfortable when you start using it.”

Then there’s the color palette – one that’s bright, vibrant and unmistakably O & G’s own. “We very carefully select them, and it’s not easy because there are so many blues and greens,” she says. “We conduct a lot of tests and research before we pick them.”

Their Azmuth Blue is very popular at the moment, as is the Oyster gray (‘It’s like a worn cedar shingle,” she says). And the Beet Red is the color of the vegetable – oxblood, but a little darker.

O & G’s  colors and designs have drawn attention from the national press. They’ve  been featured in The New York Times, The Wall Street Journal and Elle Décor, and were named recently one of “Ten Contemporary Designers to collect Today” by VOGUE.

Business has doubled every year since they opened shop – primarily because of their attention to detail. When their clients receive an order, “they say it looks better than the photographs,” she says.

Which is quite the compliment, since she spends extra time when she’s shooting those, too. 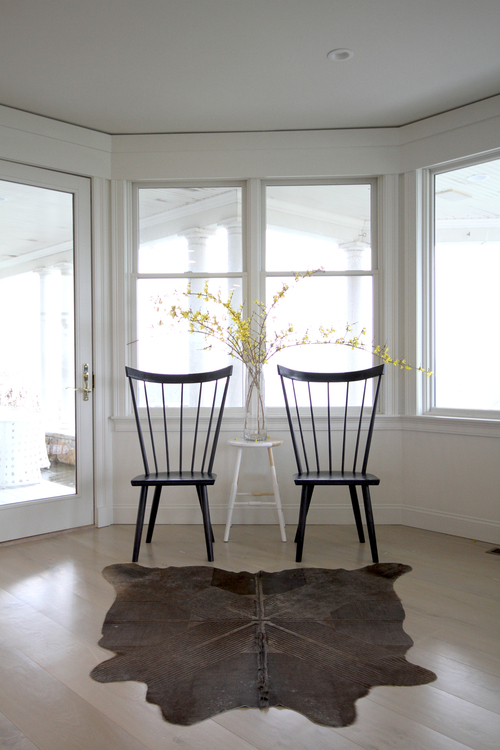 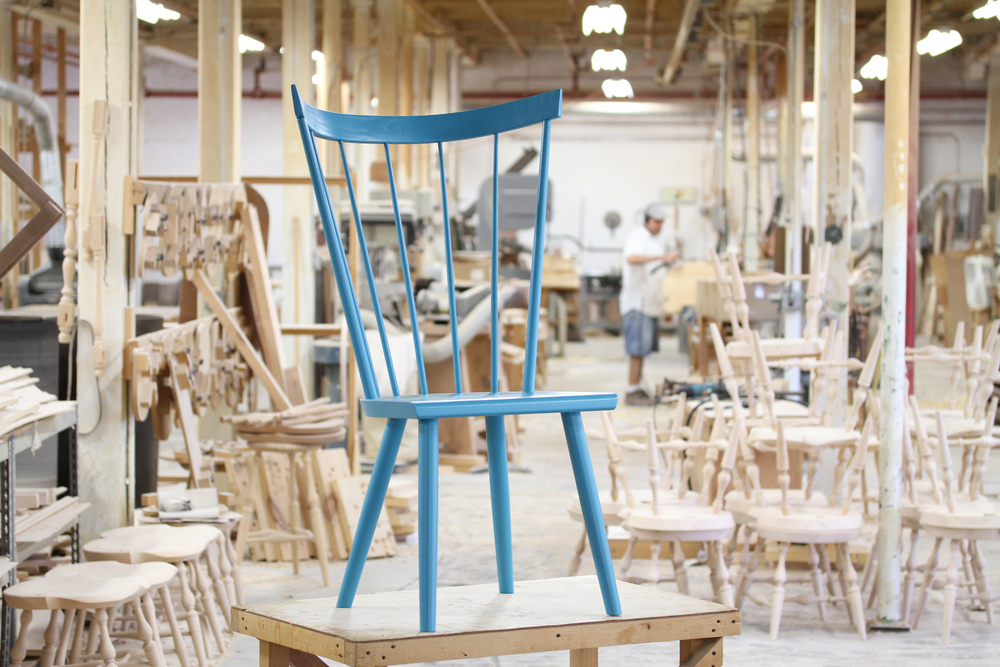 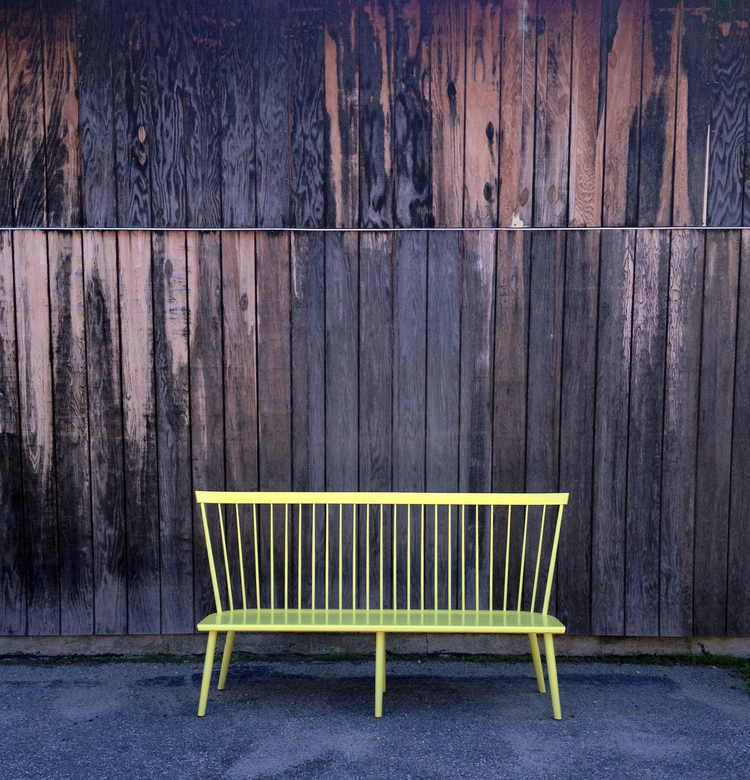 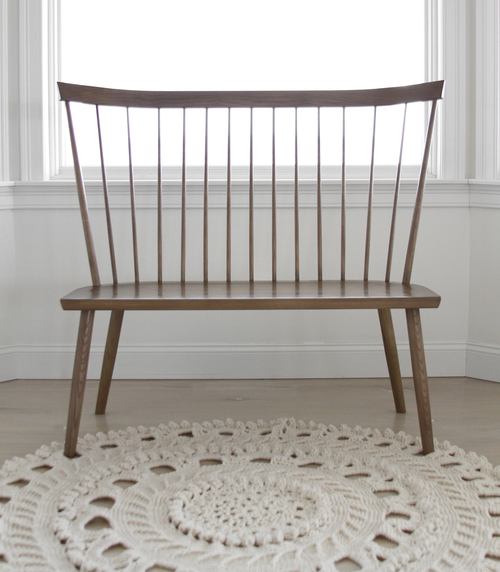 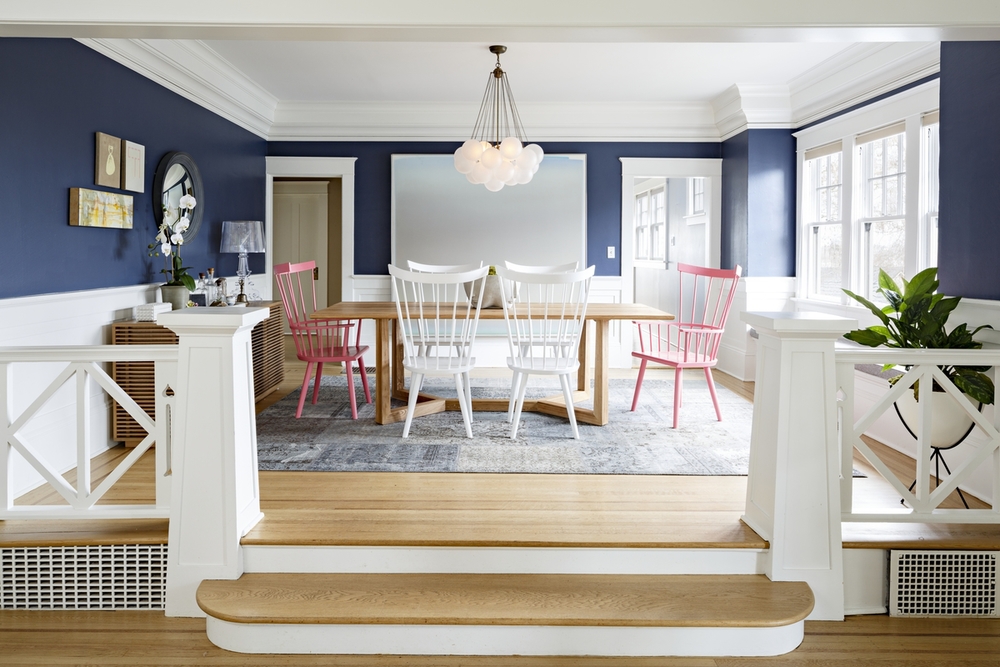 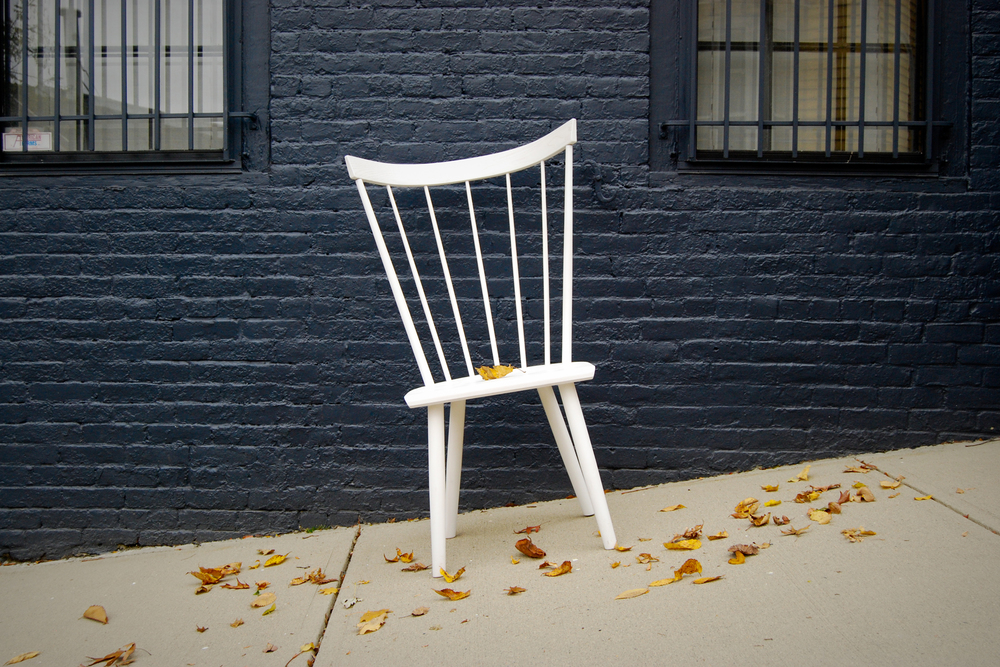 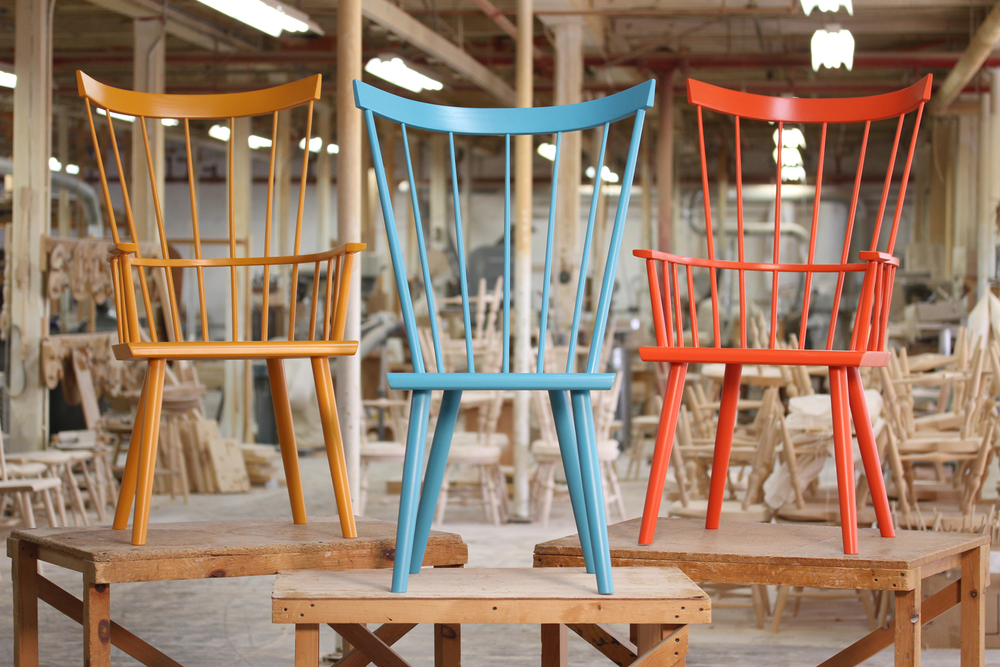 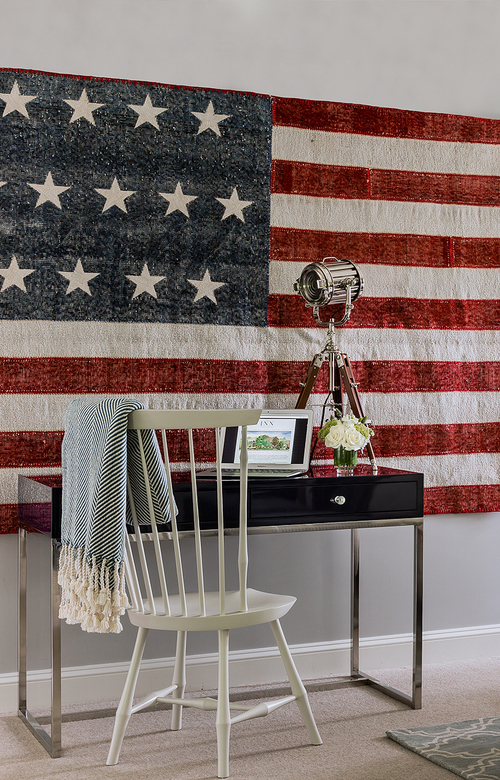 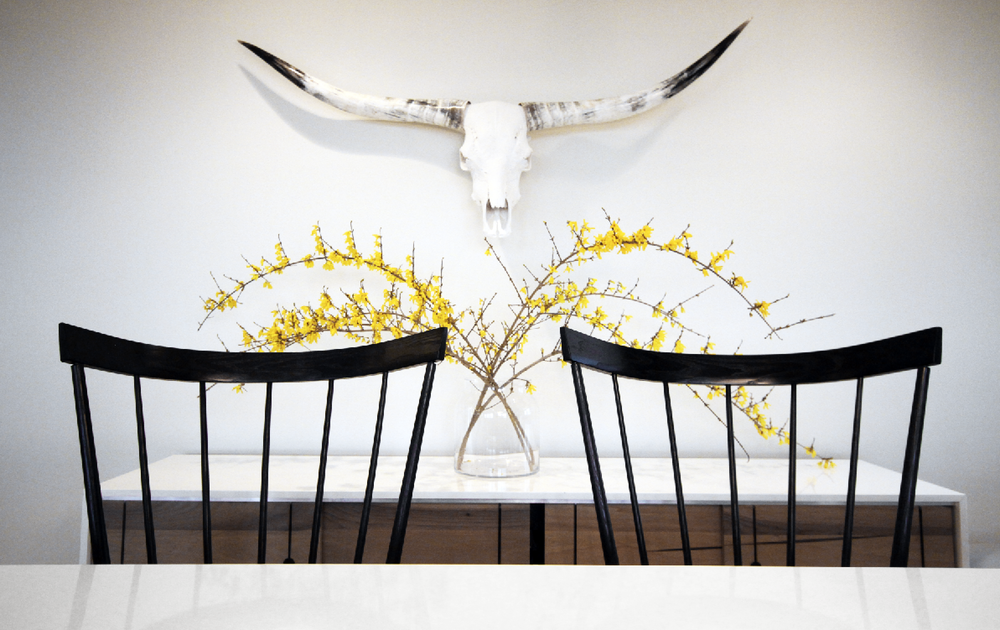 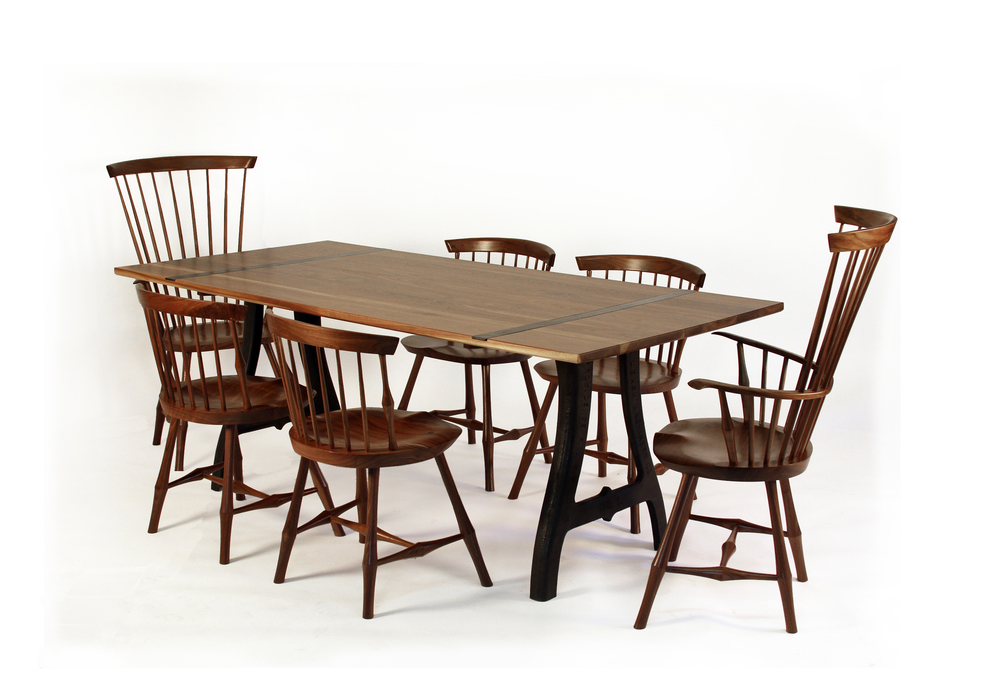 This is a pair to be reckoned with, in a magazine for the ages. Wendy Goodman is penning odes of superlatives to Tom Kundig's...