For the Frank Lloyd Wright aficionado, it seems the perfect match.

A collaborative effort between the SC Johnson in Racine, Wis. and the Frank Lloyd Wright Foundation in Scottsdale, Ariz. has resulted in a new exhibit of Wright’s Prairie School work.

The exhibit will open June 2 in SC Johnson’s Fortaleza Hall, designed in 2010 by Foster + Partners.  It’s been co-curated by Brady Roberts, chief curator of the Calatrava-designed Milwaukee Art Museum and Bruce Brooks Pfeiffer, archives director at Taliesin West.  Pfeiffer worked with Wright during the last decade of the architect’s practice.

“It’s a multi-media experience, with the voice of Bruce Brooks Pfeiffer as an audio guide,” says Roberts.  “He’s the living link with Frank Lloyd Wright.”

In 1949, at age 19, Pfeiffer left his home in Massachusetts for Scottsdale and Taliesin West, where he presented himself to Wright. He trained with him for 10 years, until Wright’s death in 1959 at age 91. Pfeiffer took on the role of archivist in 1962.

On display in Fortaleza Hall will be drawings, furniture from the Dana House and Wright’s Oak Park studio, a video installation of the Robie House, and photographic murals of the Willits House.

“The exhibit is a celebration of Frank Lloyd Wright, near one of the most famous of his office buildings,” Roberts says.  “There’s an important connection between this home products company and Wright and his research building and tower here.”

The buildings will be opened up to the public as part of the exhibit.  And for those embarking on a Frank Lloyd Wright pilgrimage, the cities of Chicago, Milwaukee, Madison and Racine are all within a stone’s throw of one another.

“I don’t think many people are aware of how easy it is to make these short hops from city to city,” Roberts says.

The exhibit will run for a year; plans are underway now for a follow-up show to explore Wright’s Usonian House.

For more information on The SC Johnson Gallery: At Home with Frank Lloyd Wright, go to http://scjohnson.com/en/press-room/fact-sheets/05-27-2012/Frank-Lloyd-Wright-Prairie-Style.aspx 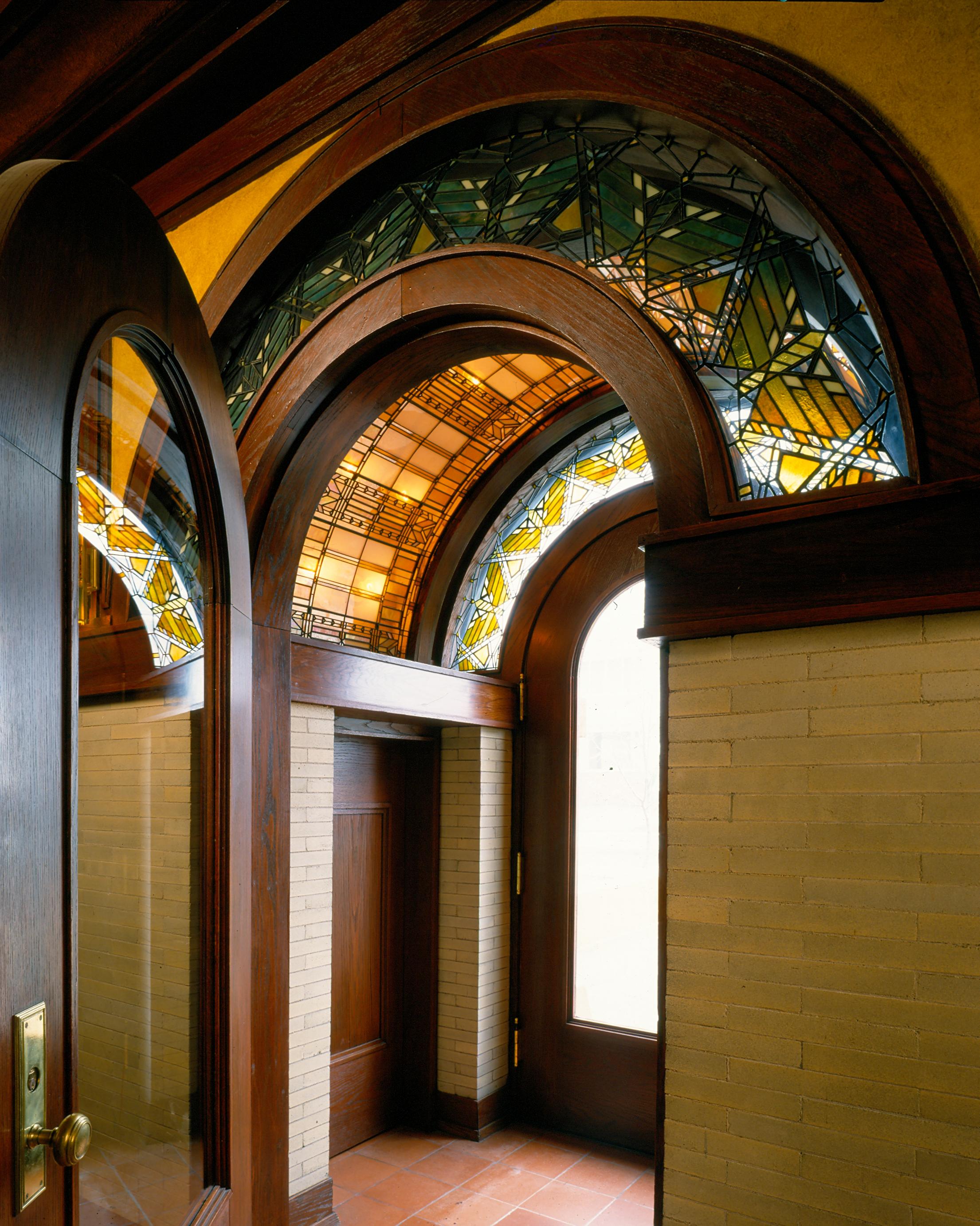 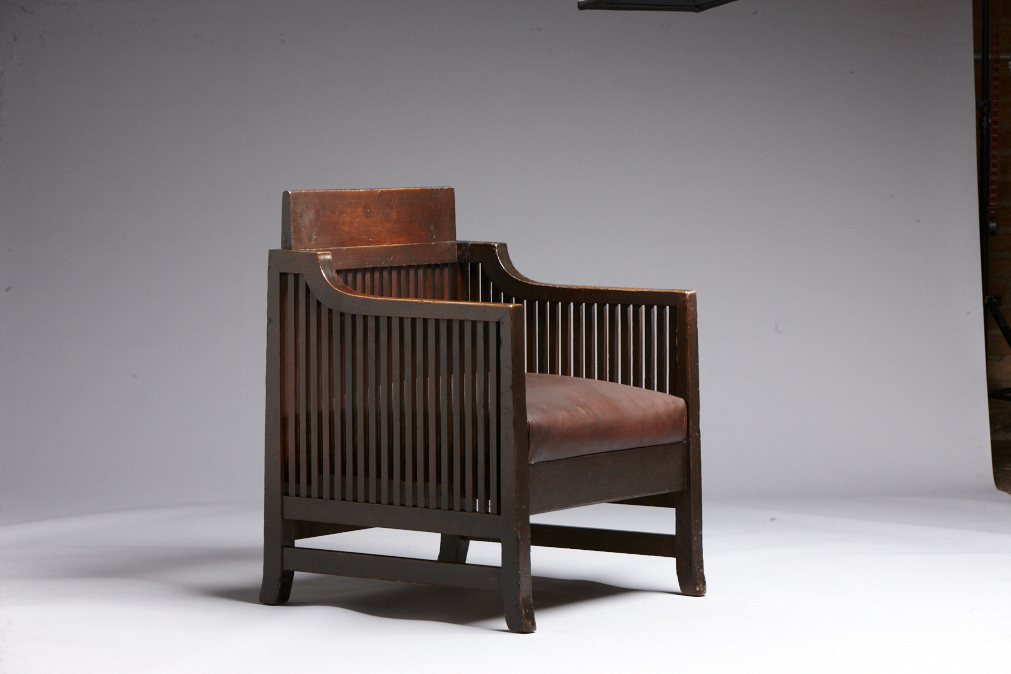 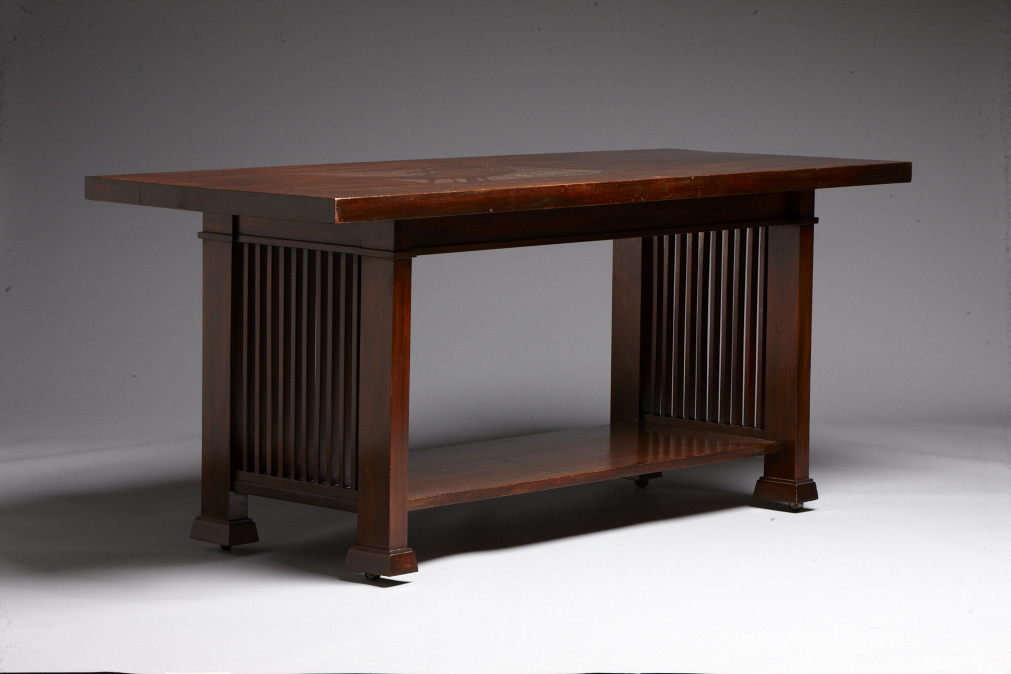 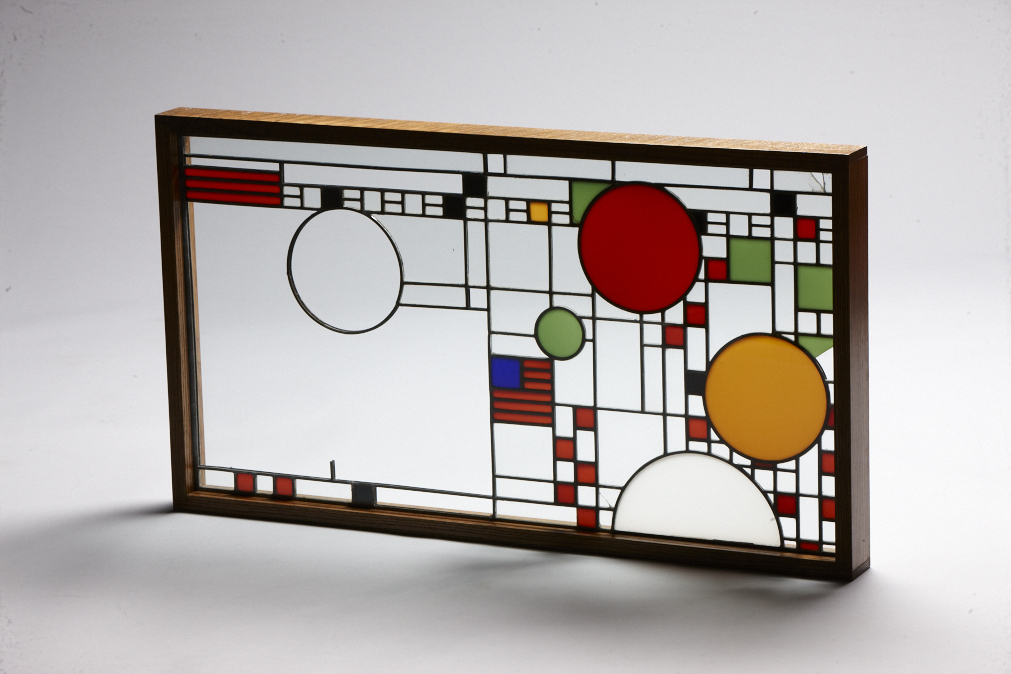 Dear Friends, Although I share your interest in art and architecture, I must remind you that Racine’s poor are suffering from lack of the bare necessities. With all due respect, the current depression is no time for frills and follies. Sponsoring a Frank Lloyd Wright exhibition during hard economic times is tantamount to telling the breadless peasantry to eat cake. Please spend at least as much on the disadvantaged residents of Wretch-Scene as you have lavished on orchestrating an ethically-unjustifiable event. Many thanks for your kind attention. Sincere Best Wishes Always, Mary Virginia Devine, Ph.D.

Editor's note: Today, we continue our coverage of Peter Legge Associates' very fine work at Connemare, with a detailed look...