For architecture photographer Paul Clemence, it’s all about the light.

So when he found himself in the city of Cuiabá, in Brazil’s westernmost state on the border with Bolivia, he was enthralled.

“I was there three weeks and there were only two overcast days, and the light was truly amazing, and there were beautiful skies,” the Brazilian-born artist says. “It was almost like the buildings were waiting for us.”

He’d been commissioned by the government to commemorate the capital city’s 300th year by creating something special out of photography.

“Initially, I documented what they wanted and captured these historic buildings,” he says of the little-known city inhabited by a million people.

But then he got into the details – because of the natural light. “It made everything come alive,” he says. “All of a sudden everything was really popping.”

So he drove all over, shooting whatever presented itself. “It’s unusual to go to a city without any reference,” he says. “It’s not like Miami or Detroit or Brasilia – I got there and discovered what makes the city what it is, architecturally.”

Like the bus station designed by Brazilian Pritzker laureate Paulo Mendes da Rocha. And another building by local professor José Portocarrero, inspired by the architecture of the indigenous population of the state. “He won an international award for sustainability for that,” he says.

But as Kahn said of the Kimbell, light was the theme. “It made the details stand out,” Clemence says. “It was a fascinating exercise to figure out the architectural DNA of the place.”

A little serendipity didn’t hurt either. 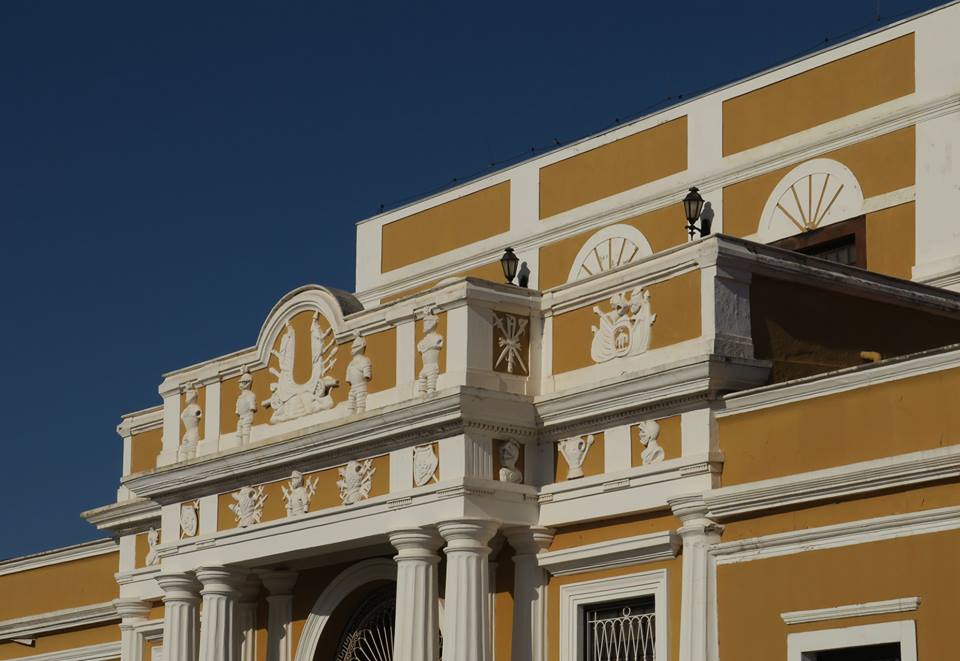 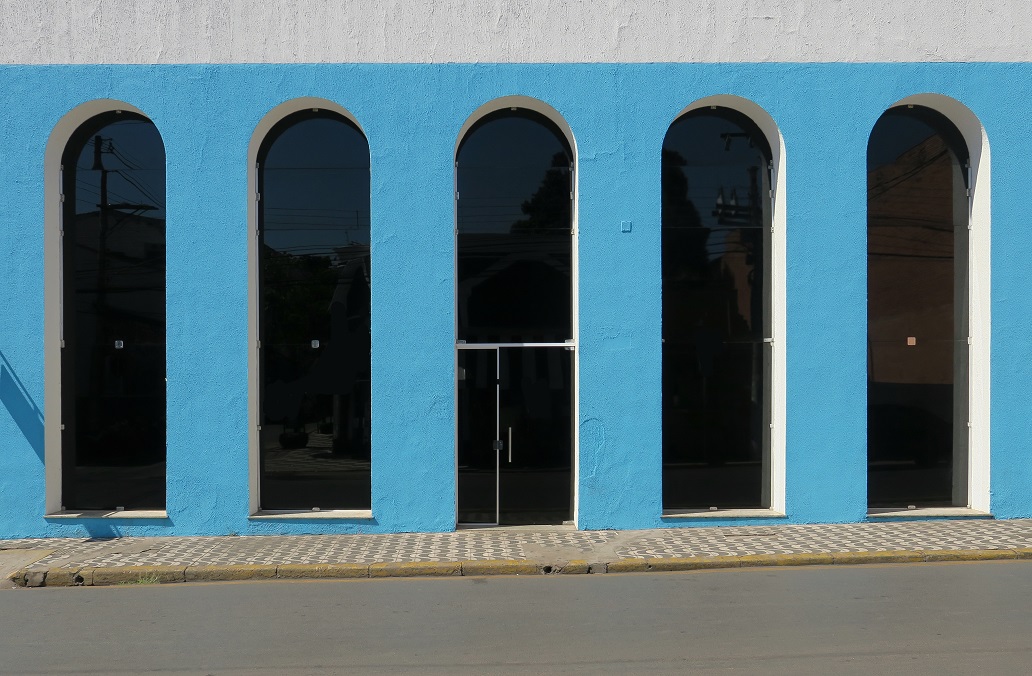 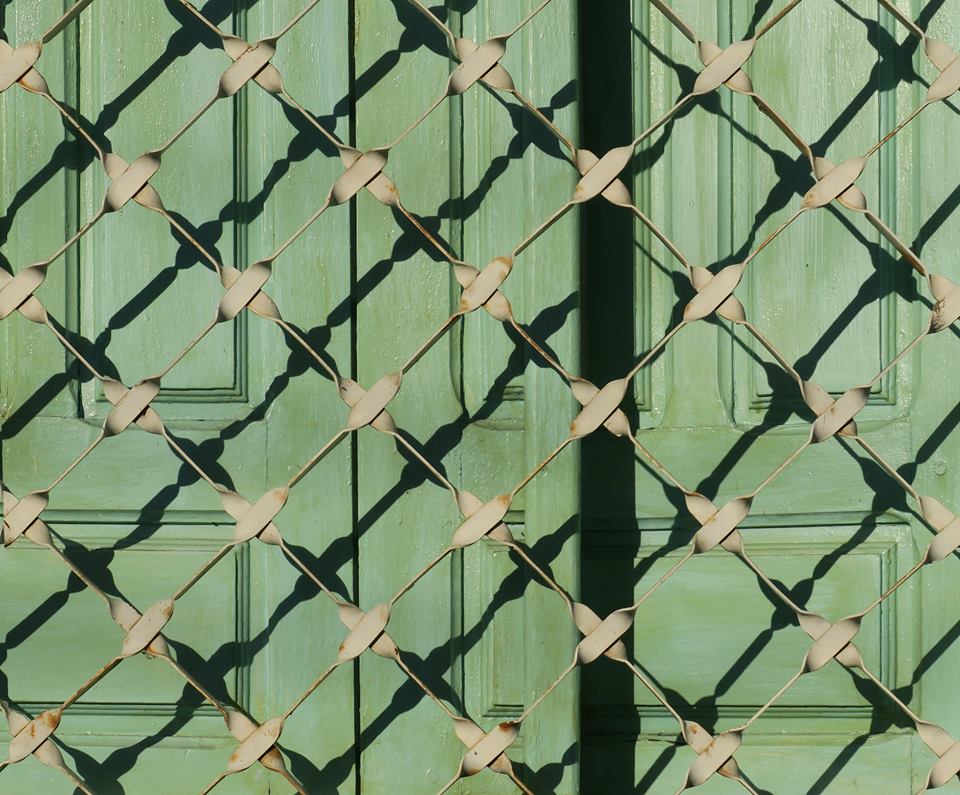 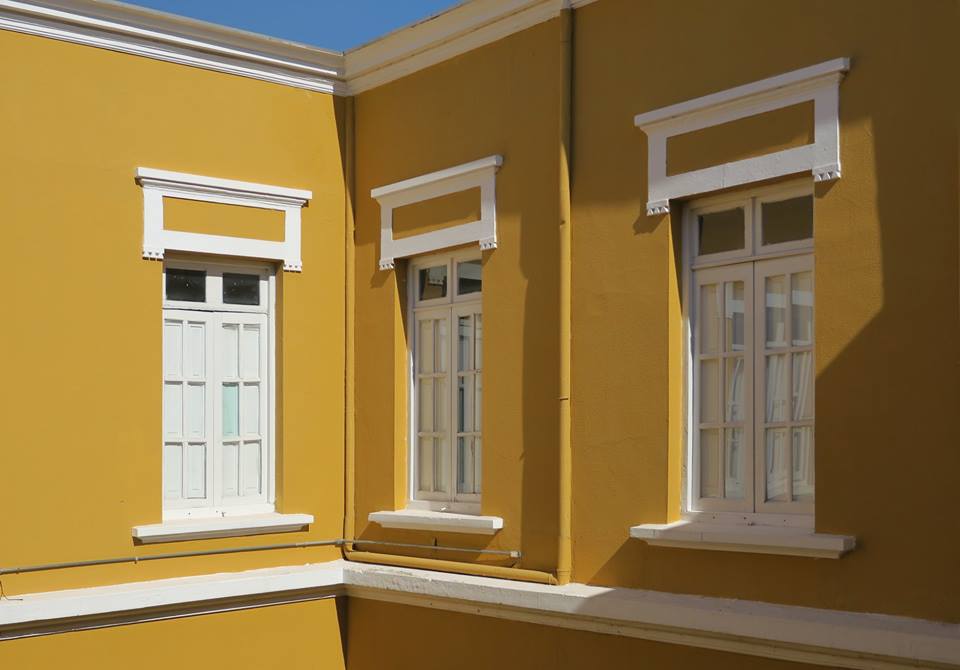 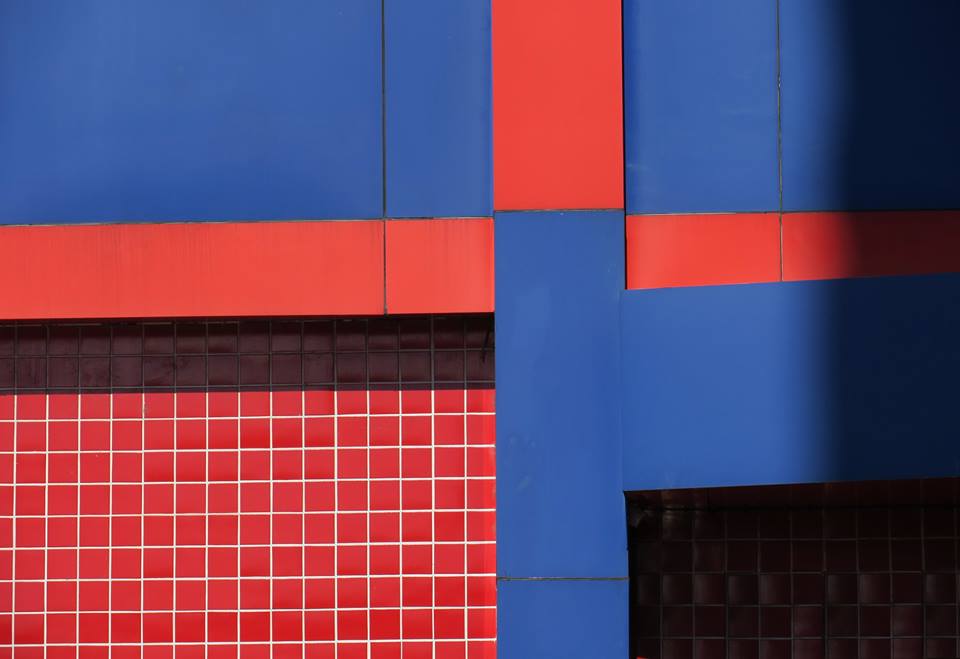 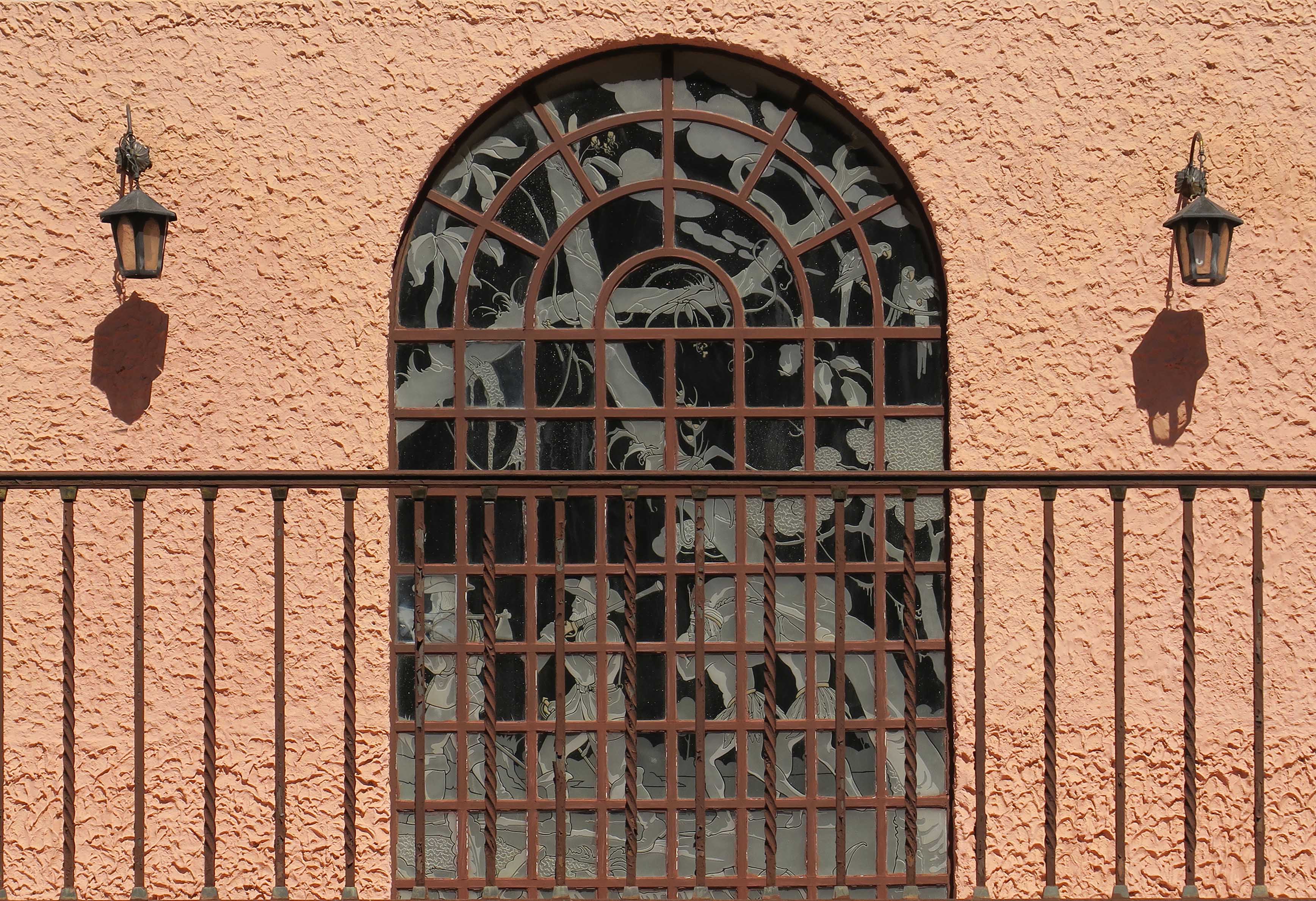 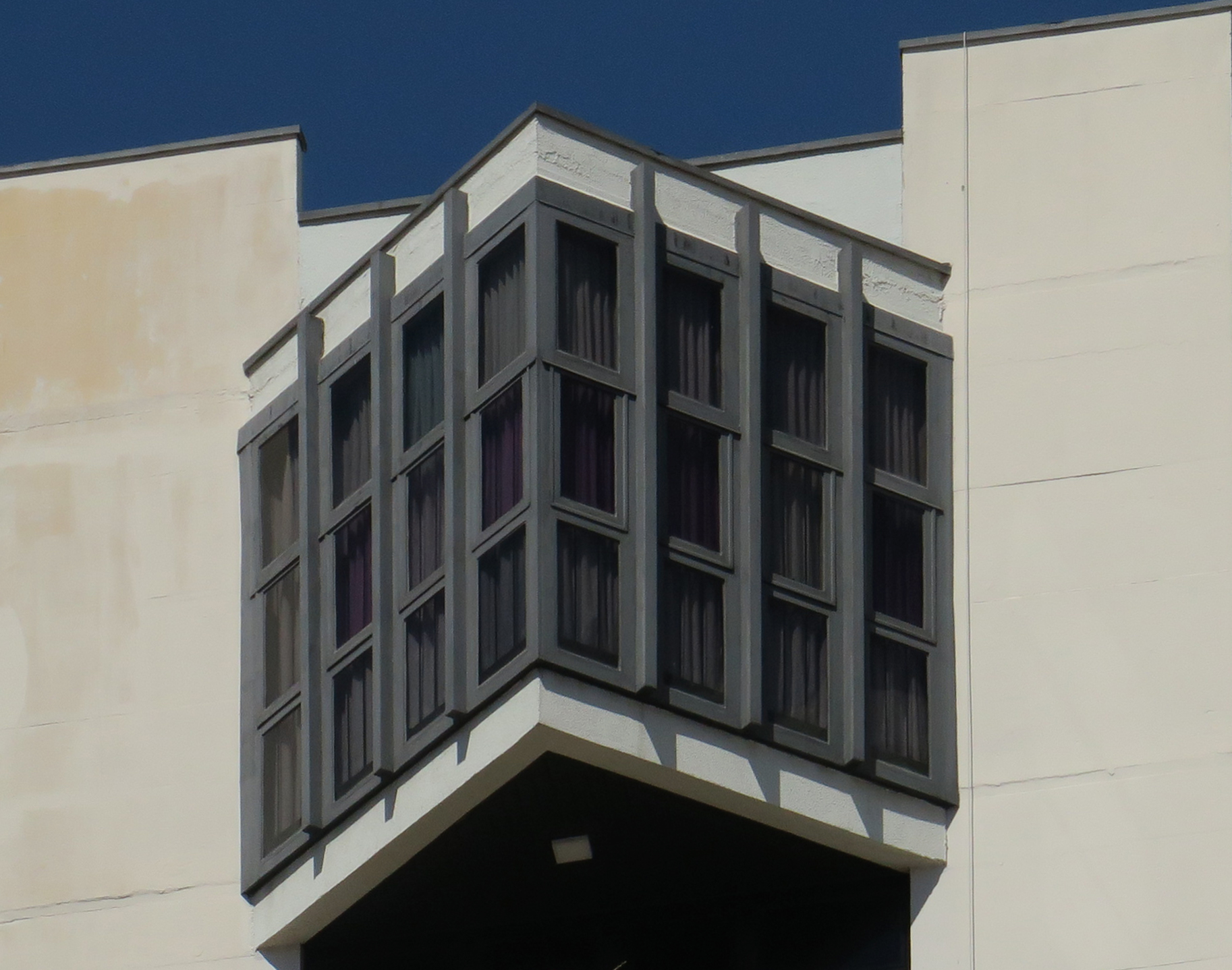 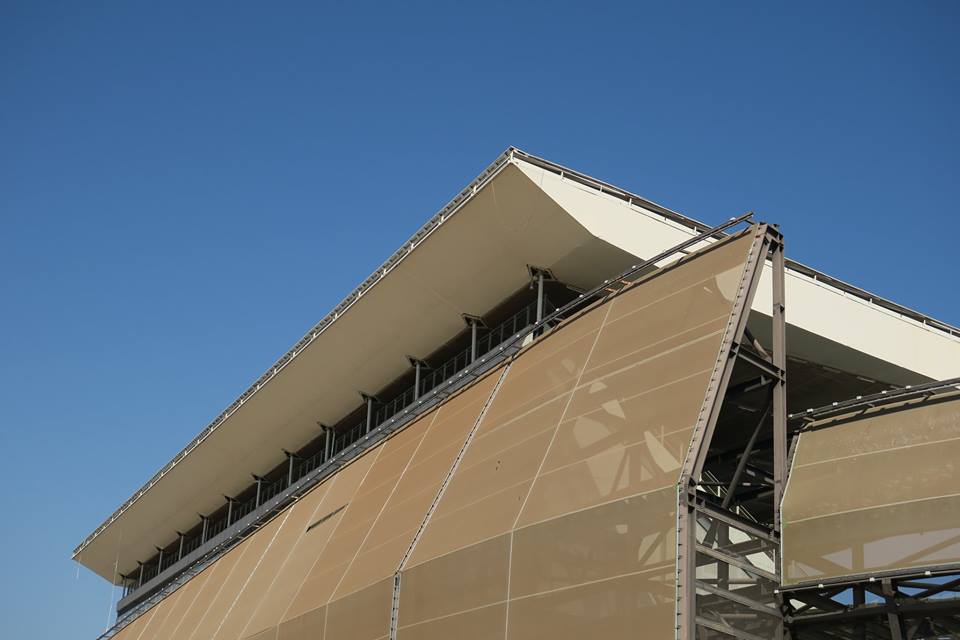 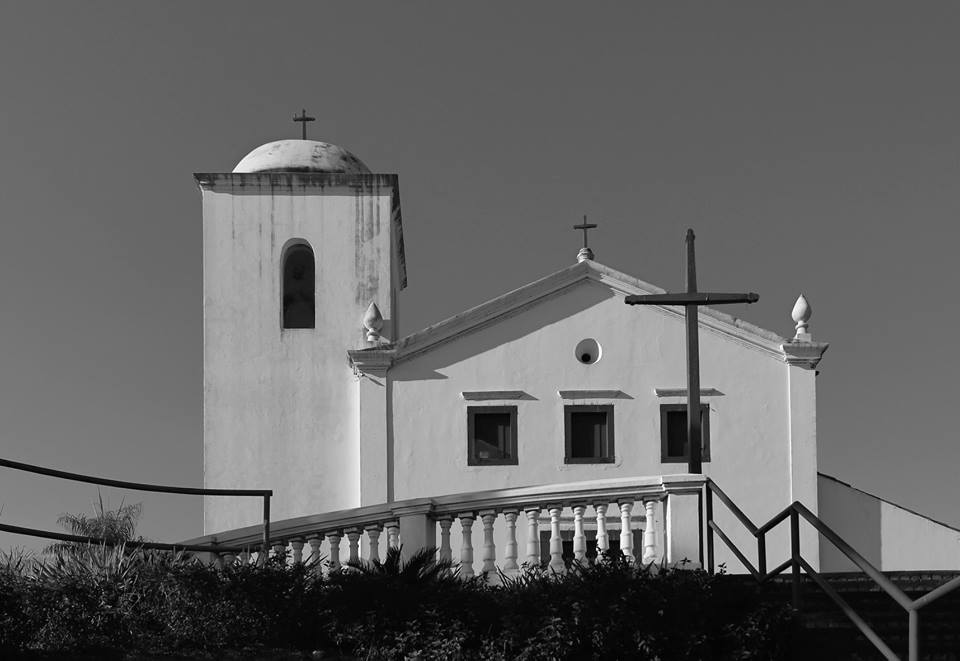 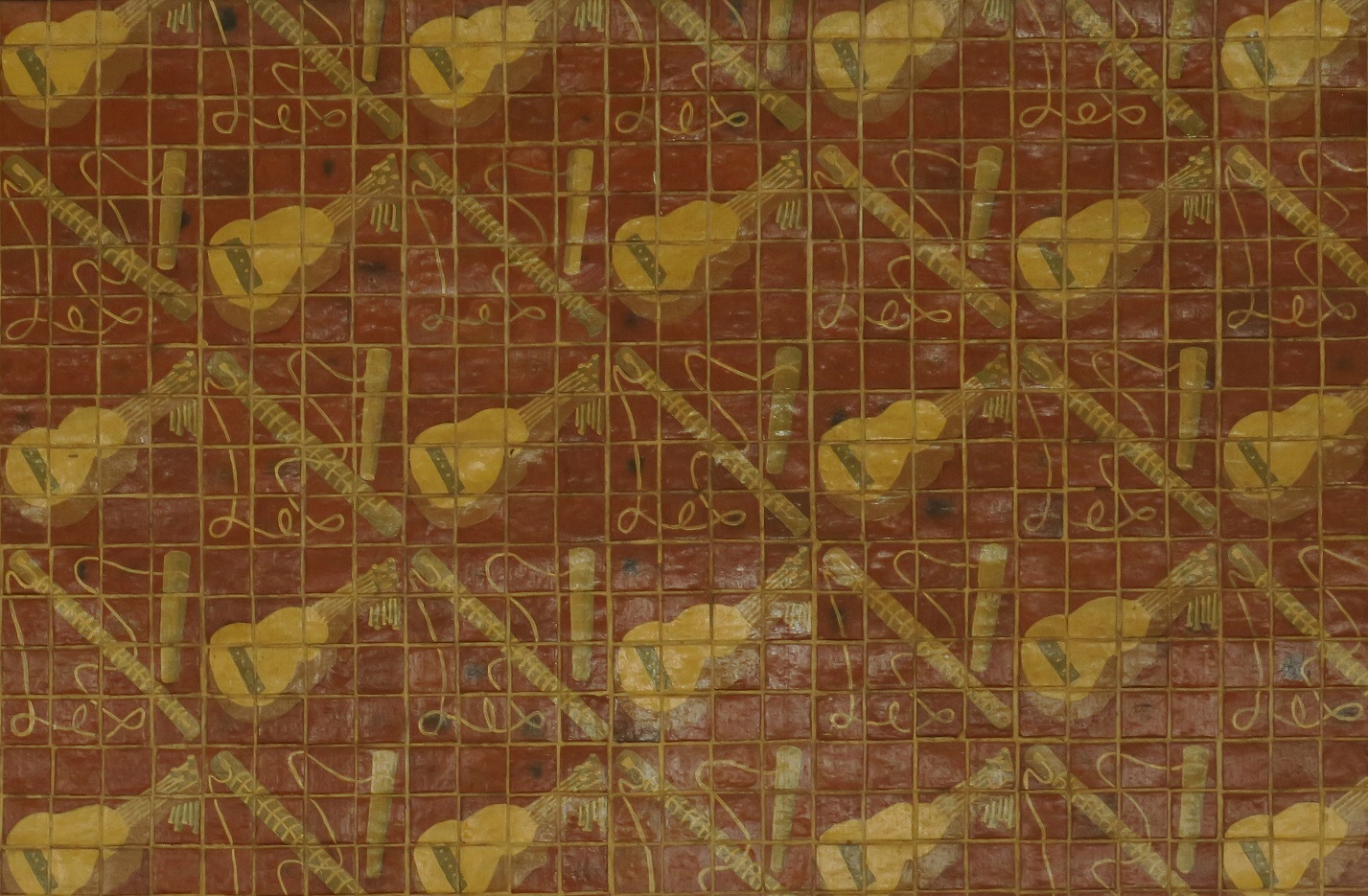 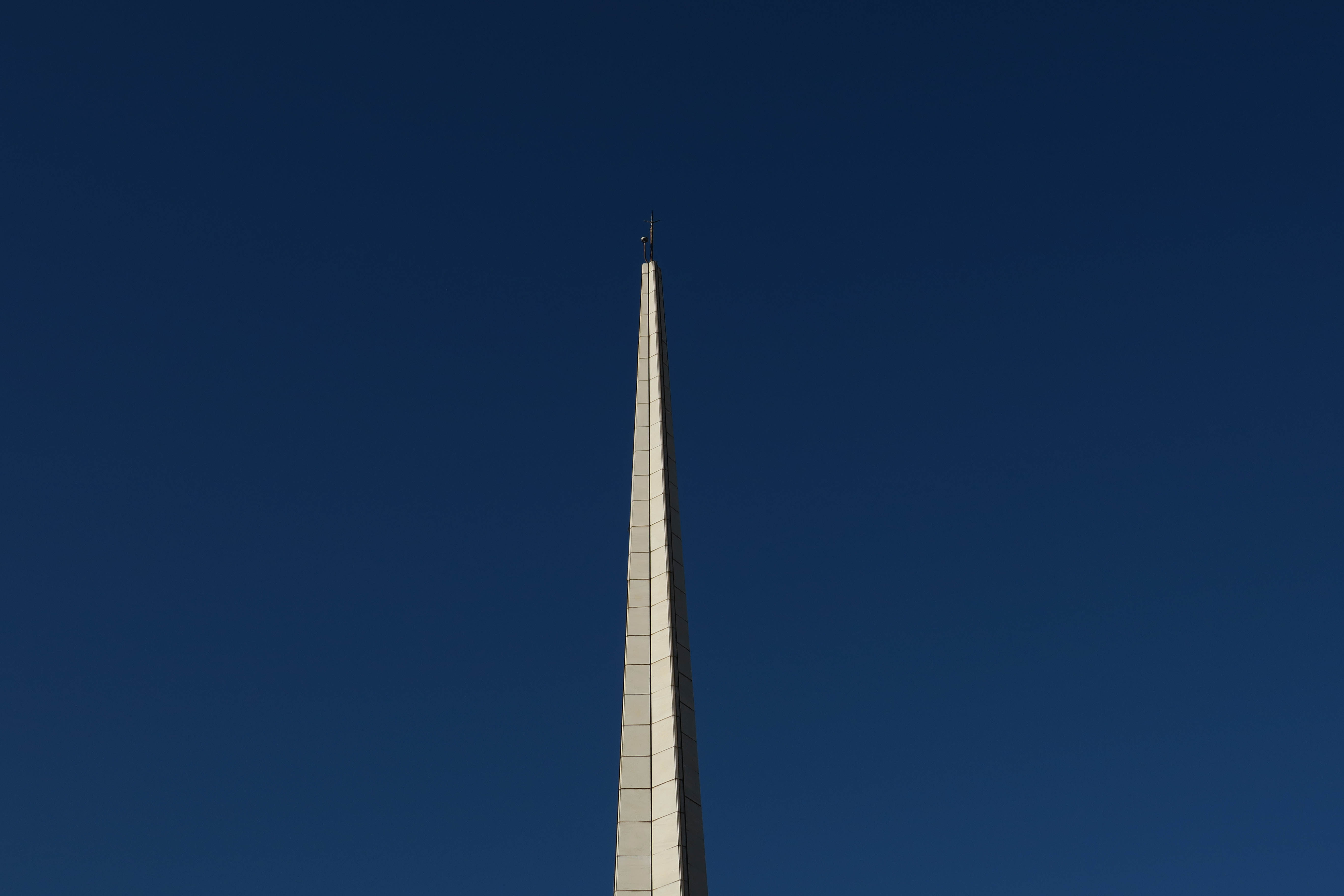 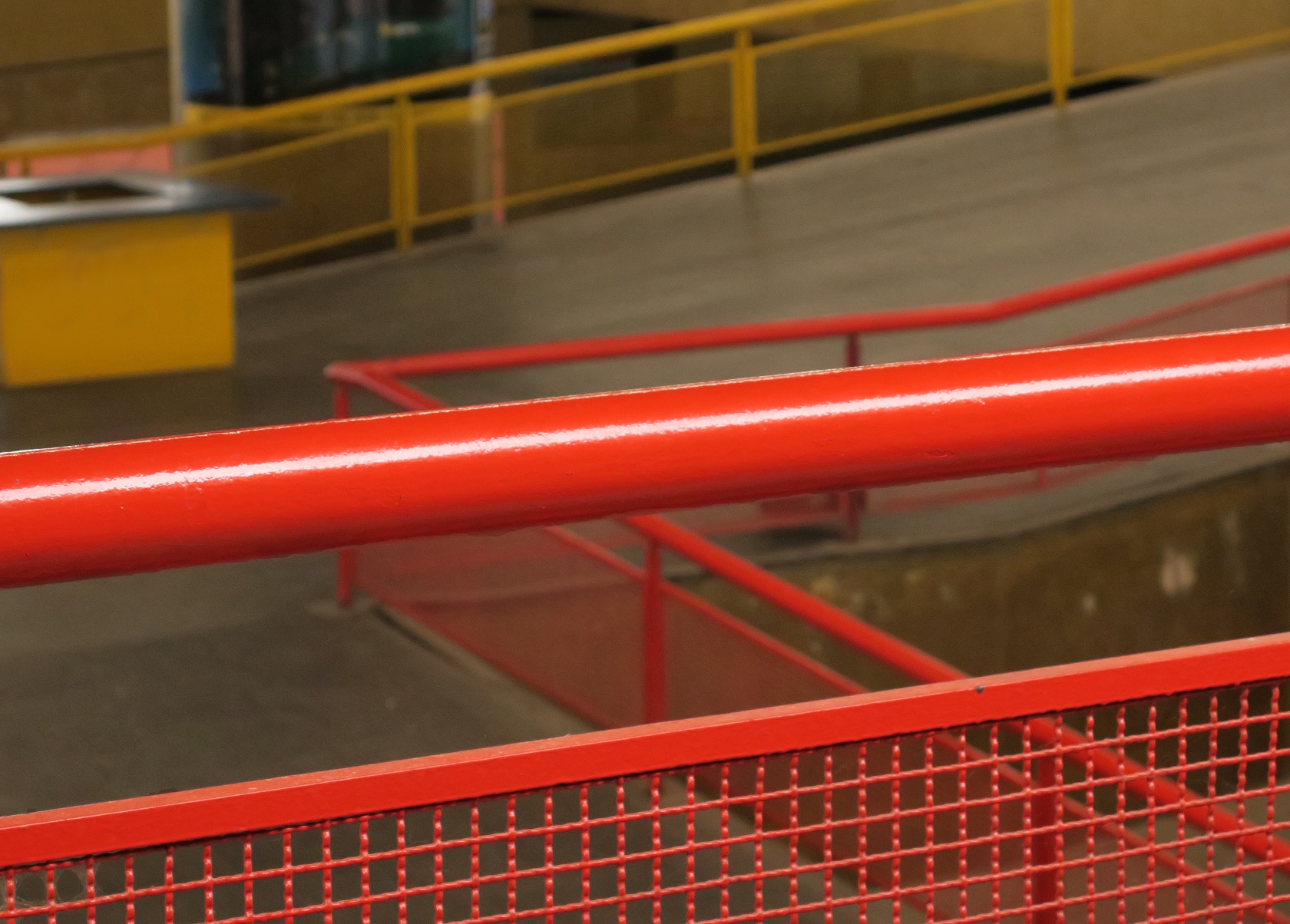 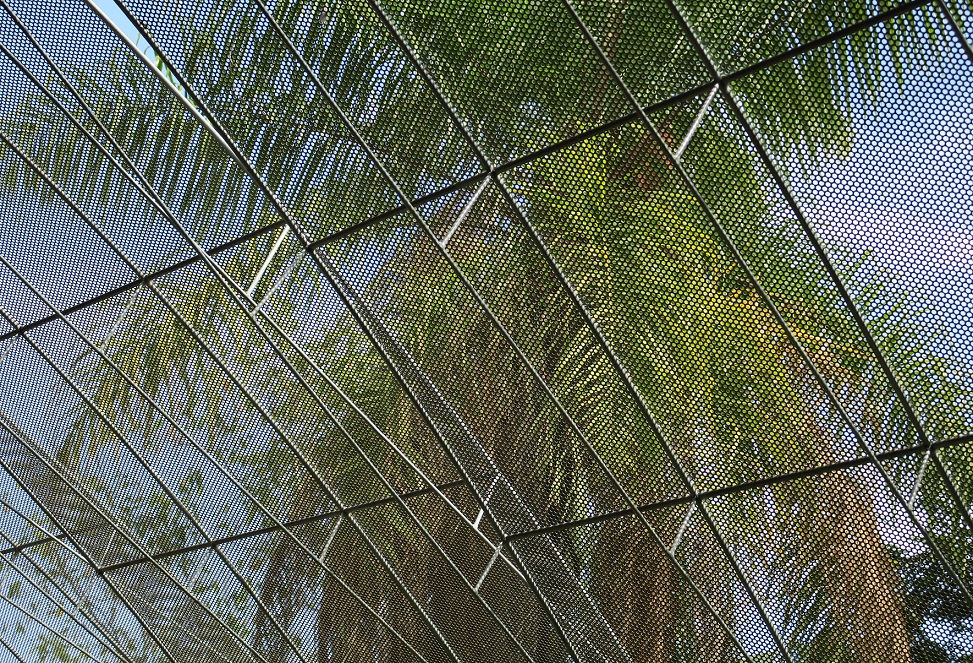 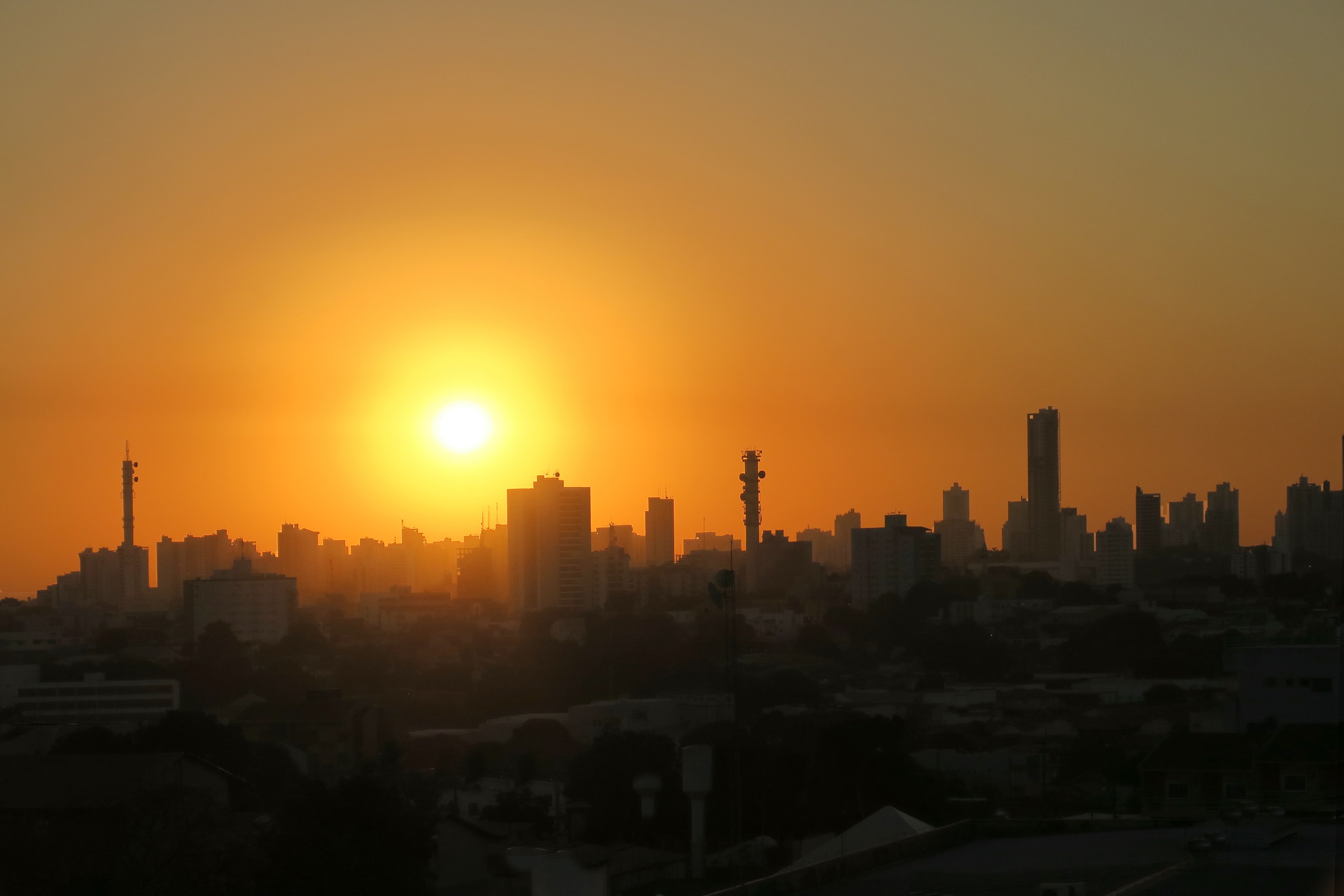 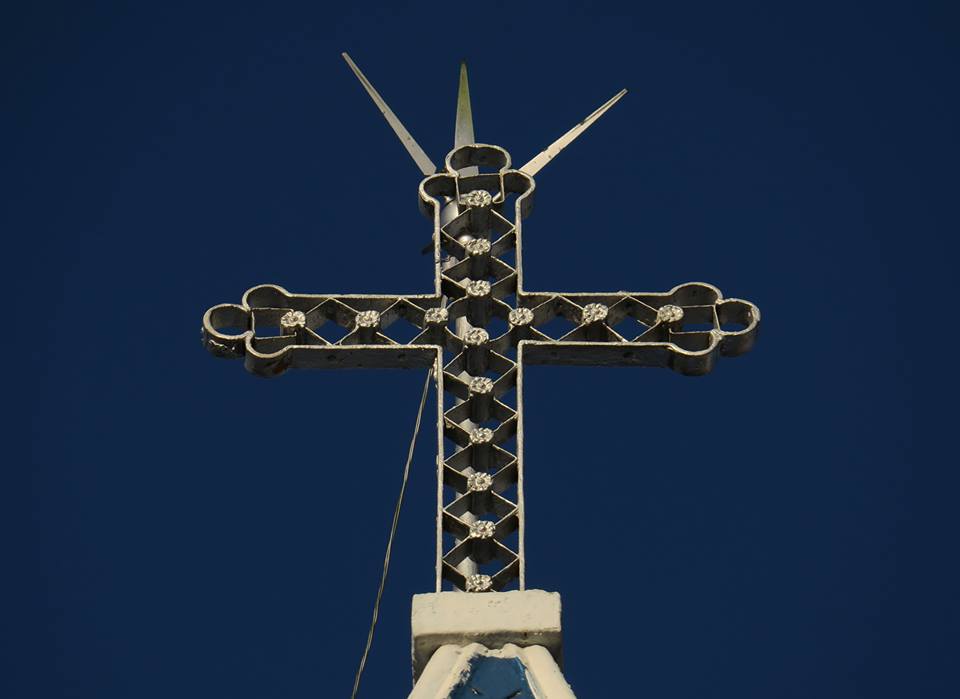 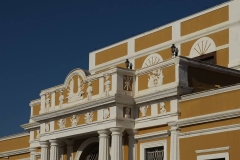 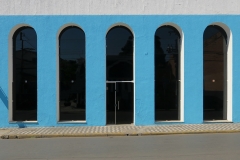 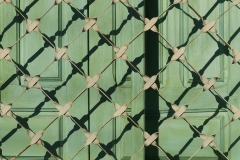 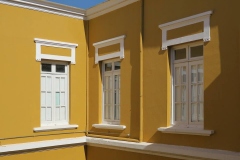 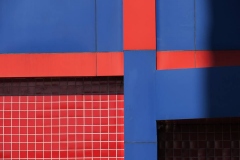 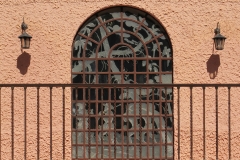 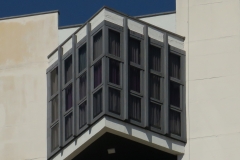 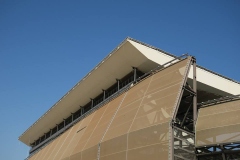 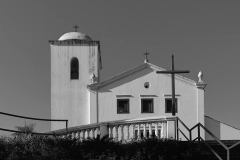 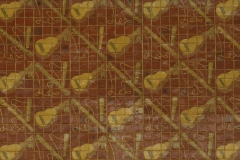 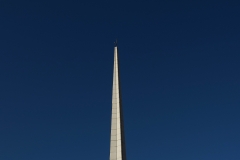 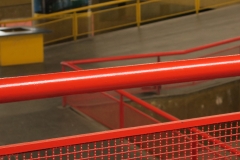 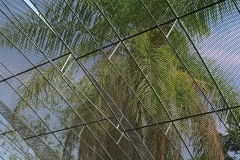 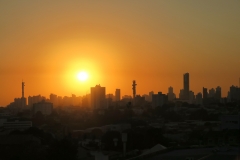 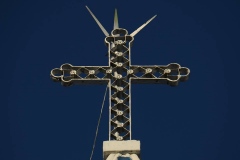 Federico Martin was born in Spain and started working in the Italian design industry in his 20s. Now he owns a pair of showrooms...