Eleven students from the N. C. State College of Design are about to embark on a journey that will culminate in an exhibition in Venice, Italy.

At the Palazzo Bembo, facing the Grand Canal, at the 2018 Venice Biennale.

It may be rarified air, but they’ve earned their place there.

They’re part of Dr. Wayne Place’s studio for airport design. Architect Curt Fentress, who designed airport terminals in Seoul, Raleigh and Denver – and is a graduate himself of the College of Design – provided technical information and design inspiration to the class.

“This semester they were doing hypersonic airports in various locations,” Place says. “It’s a very intensive look at cultures, climates and places.”
The students chose their sites, including Madagascar, Rio de Janeiro, Nanjing, Wellington in New Zealand and Shiraz in Iran. Five teams did their due diligence, then prepared their program for airports in their chosen locations.

Each team sought to solve socioeconomic or financial issues with long-term strategies and solutions that an airport could bring to a specific area of the world.

“Madagascar has suffered from true colonial exploitation, but still it has an extraordinarily diverse tropical climate and bio-environment off the coast of Africa,” he says. “So the team said the airport could serve ecotourism – and that’s a very thoughtful way of solving that problem.”

Beginning on May 24, their work will be on display in the main gallery of the Palazzo Bembo at the Biennale. In an adjoining gallery will be the Fentress exhibit.

It’s pretty heady stuff – and even more so when you consider that in the five years of the studio’s existence, two of its students have been hired by Fentress. 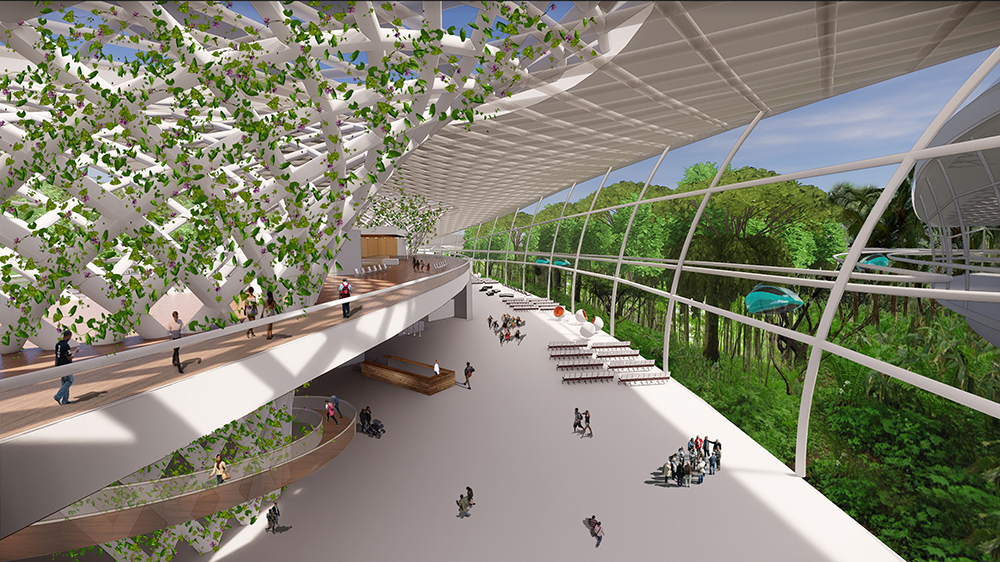 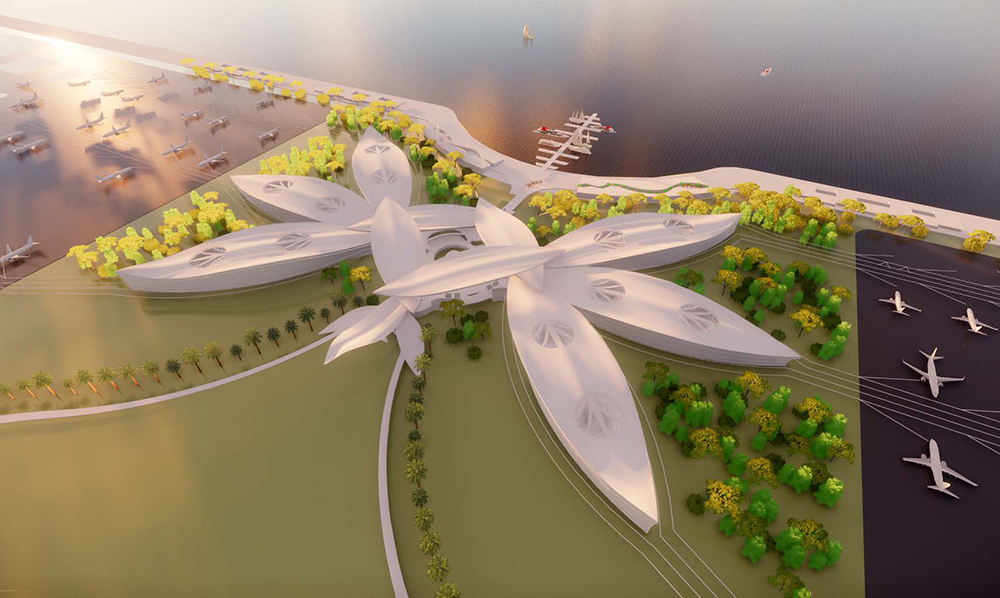 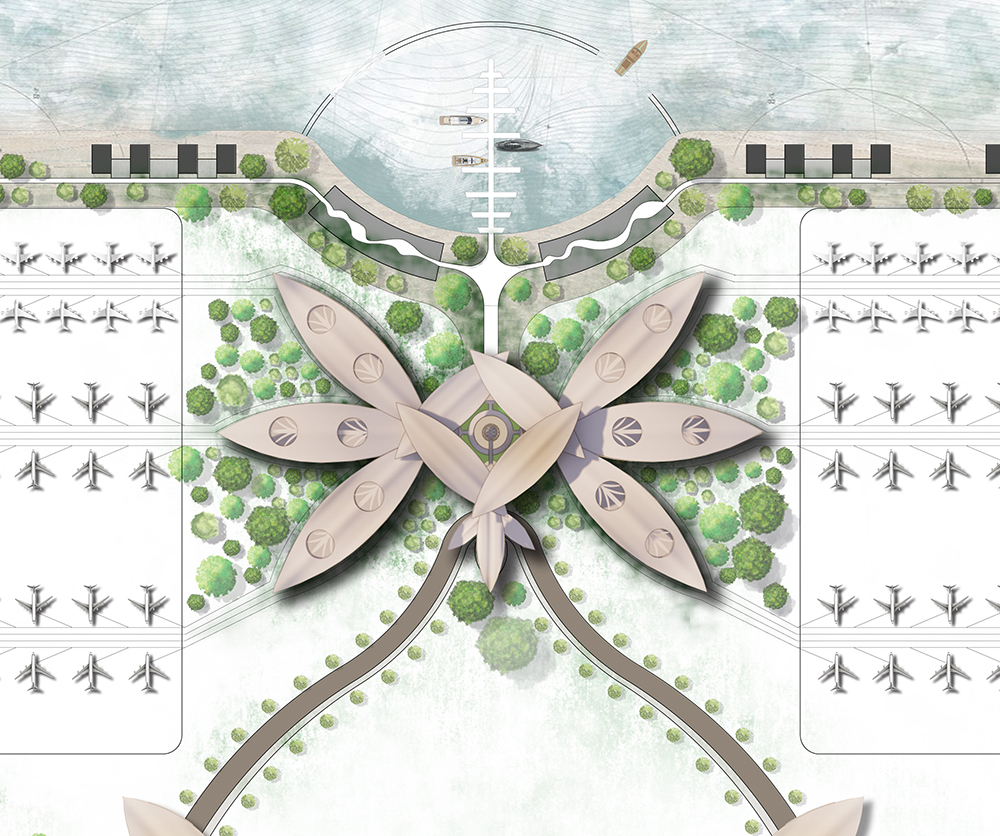 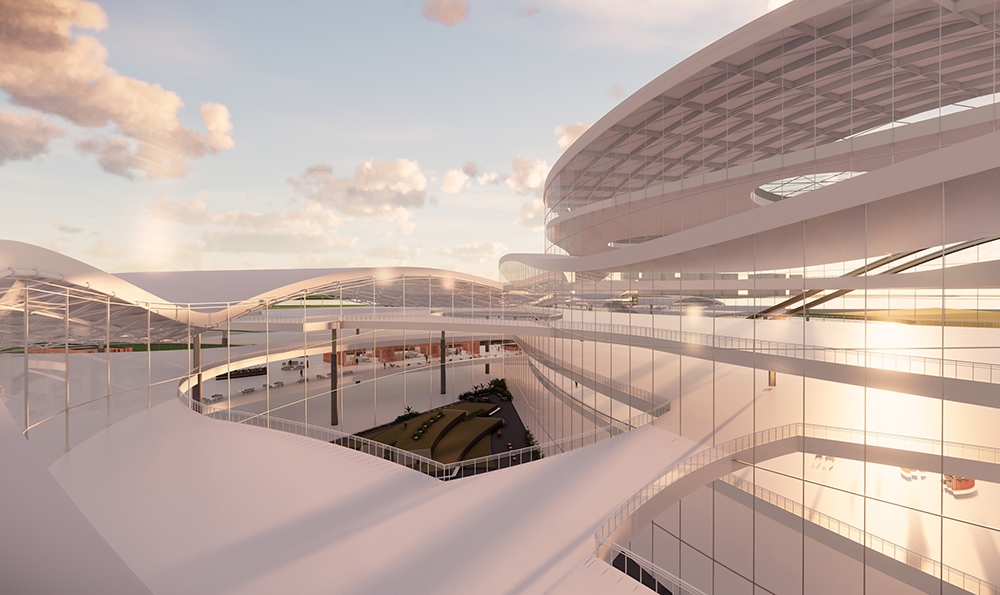 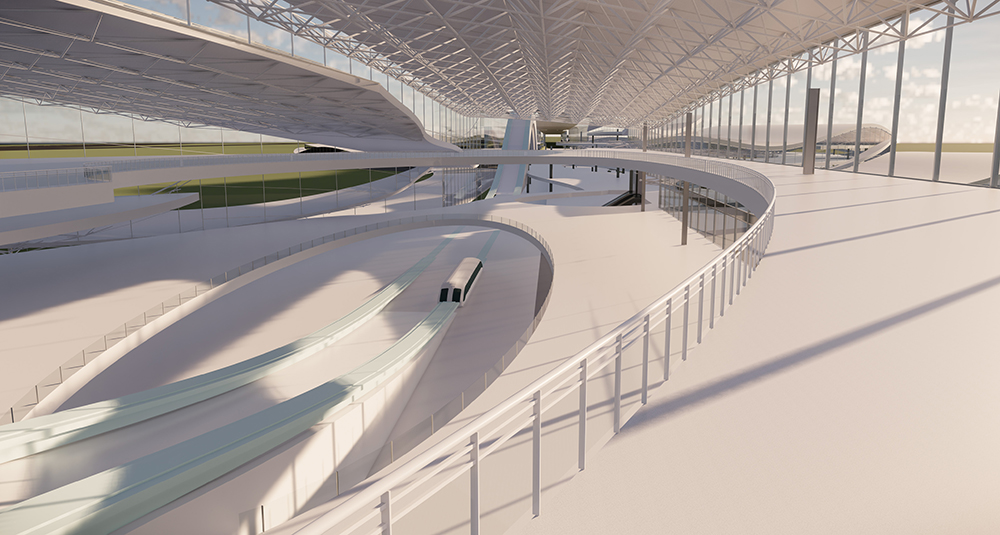 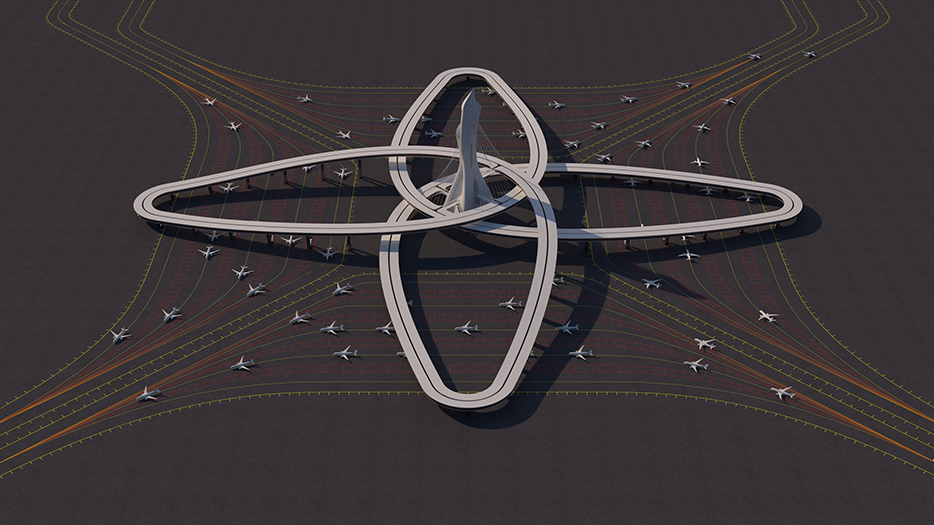 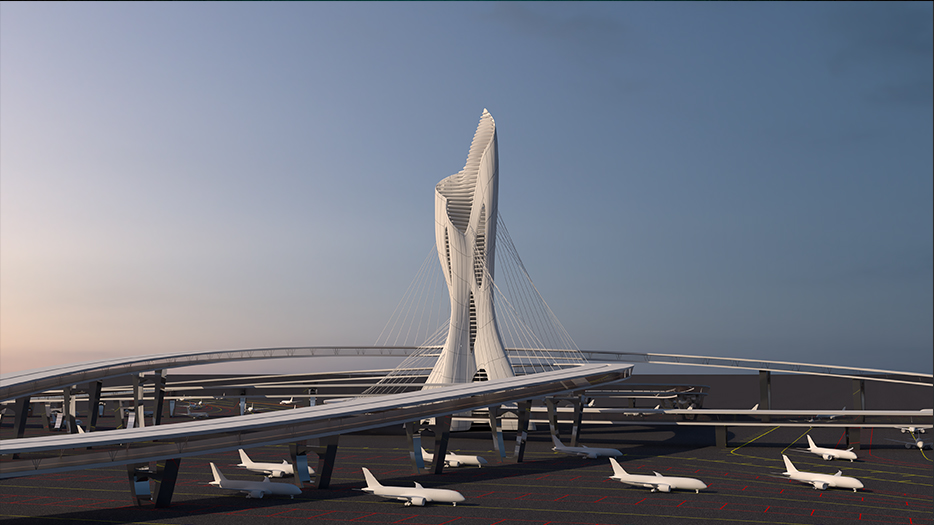 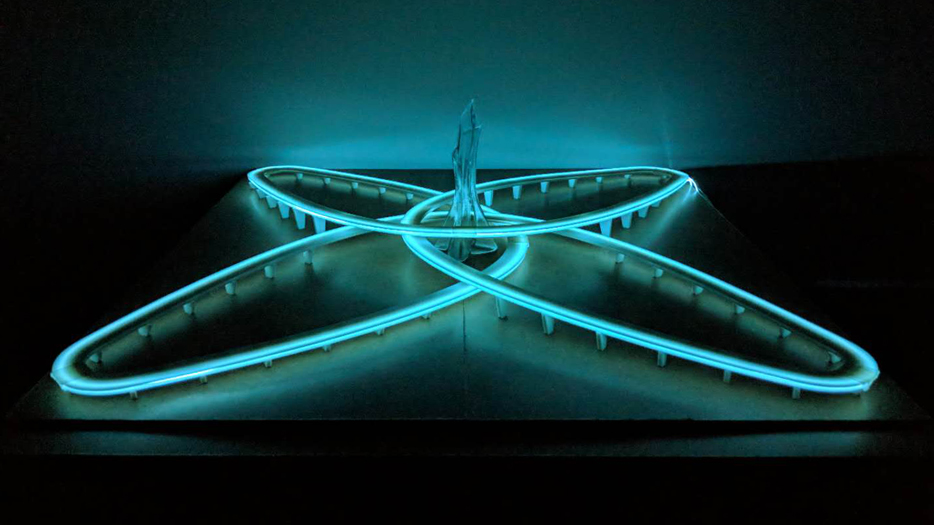 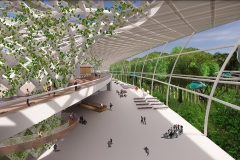 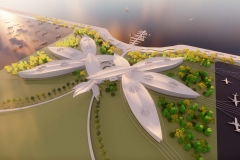 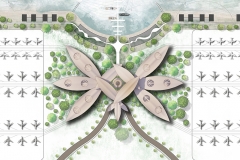 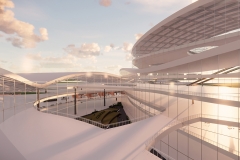 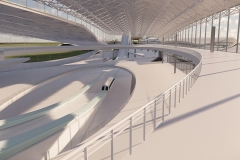 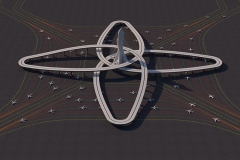 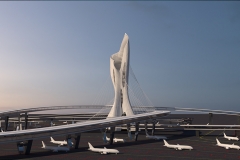 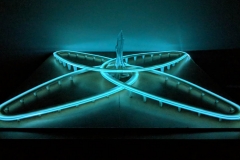 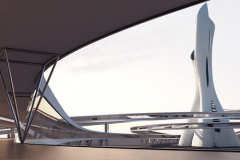 In Jackson Hole, a Rustic Addition 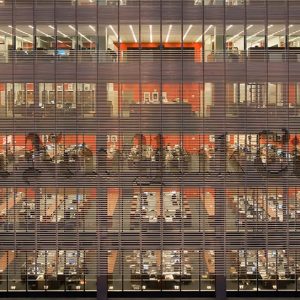 Nic Lehoux is part architect, part documentarian and part artist. He’s also one of the most respected architectural...