Burning Man’s Museum of No Spectators

Sure, Burning Man’s been cancelled this year.

But when it returns in late August of 2021, it’ll offer a new, countercultural and participatory opportunity.

It’s called the Museum of No Spectators, and it was inspired by an exhibition organized last year by the Smithsonian’s Renwick Gallery.

Gifting in particular resonated with the organizers of the new museum, architect/artist John Marx, artist Absinthia Vermut and builder Jerry James. They’ve worked out a design for nine galleries – and a gift shop placed front and center at the entry to the museum. It’s a place where visitors do the gifting, not the buying.

“There’s a perception about Burning Man that you wake up, crawl out of a trailer, and start stepping over couples,” Marx says. “People think that’s what Burning Man is about, but I say it’s to embrace community and kindness as a human art.”

He sees participatory art – and gifting – as intrinsic to that, and the new museum is its physical manifestation. “You enter the gift shop and there are ample art supplies and artists to show you how to make a gift,” he says. “You make only one thing and it’s symbolic – a piece of jewelry or a drawing, and you could leave it at the gift shop or give it to someone an hour or a week later.”

Then there’s the series of highly curated galleries, whose names – like Snark, Sparklepony and Dark Art – change on a daily basis. “We want people to bring art to fill the galleries, to fill the walls with art, whether it’s graffiti or writing on the wall, or a poem or a drawing or a piece of art to install,” he says. “We want them to display their humanity.”

And surely by the time Burning Man 2021 rolls around in a year and a half, there’ll be plenty of that to go around. 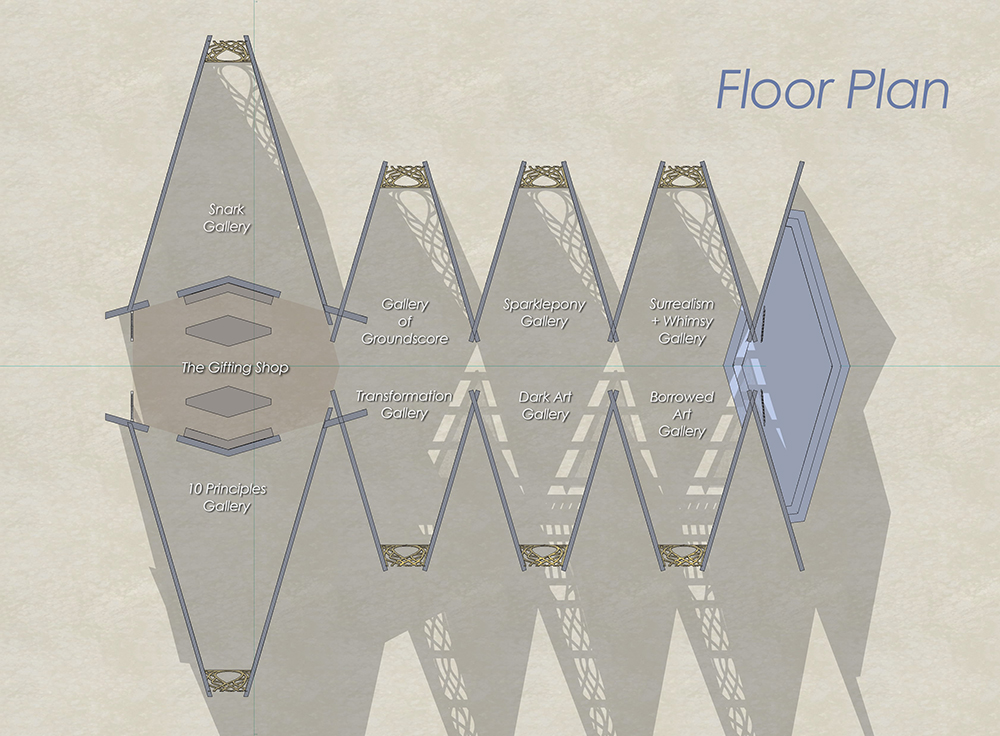 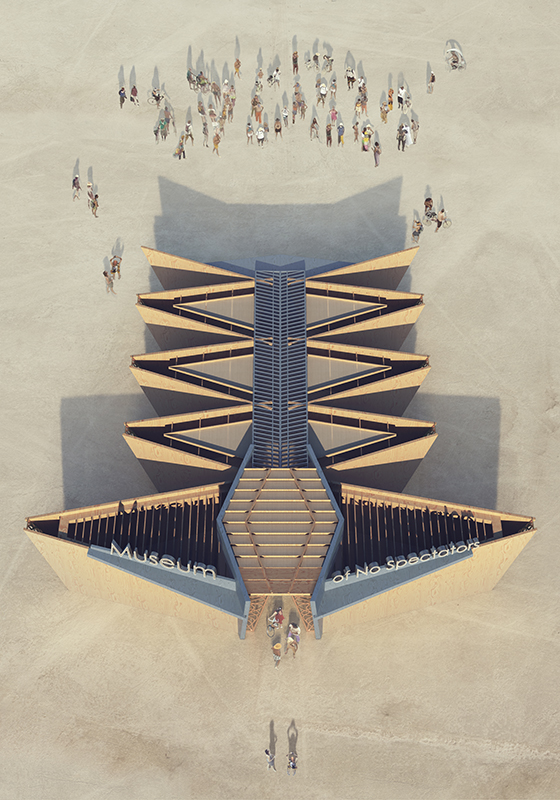 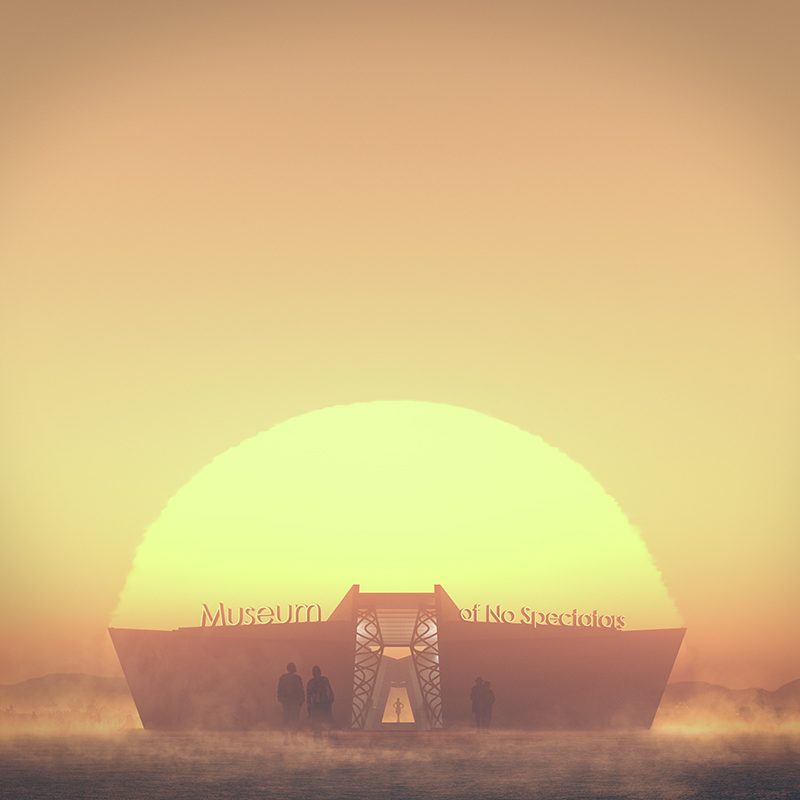 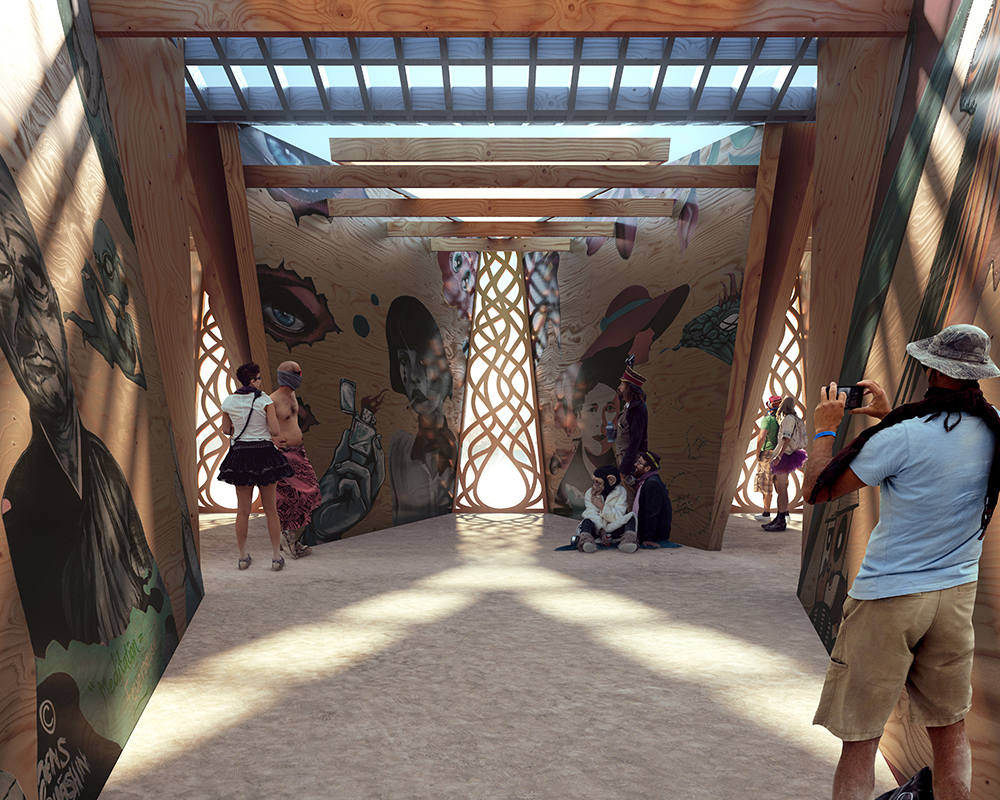 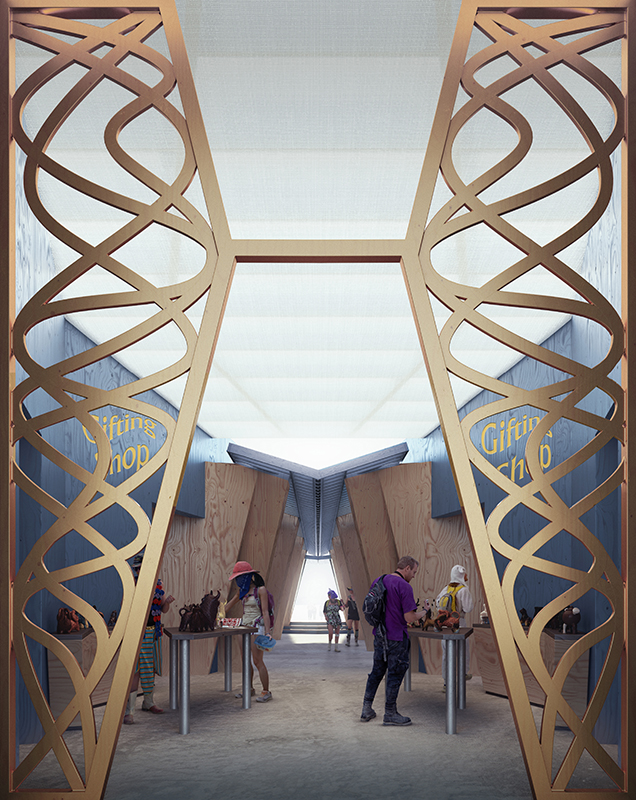 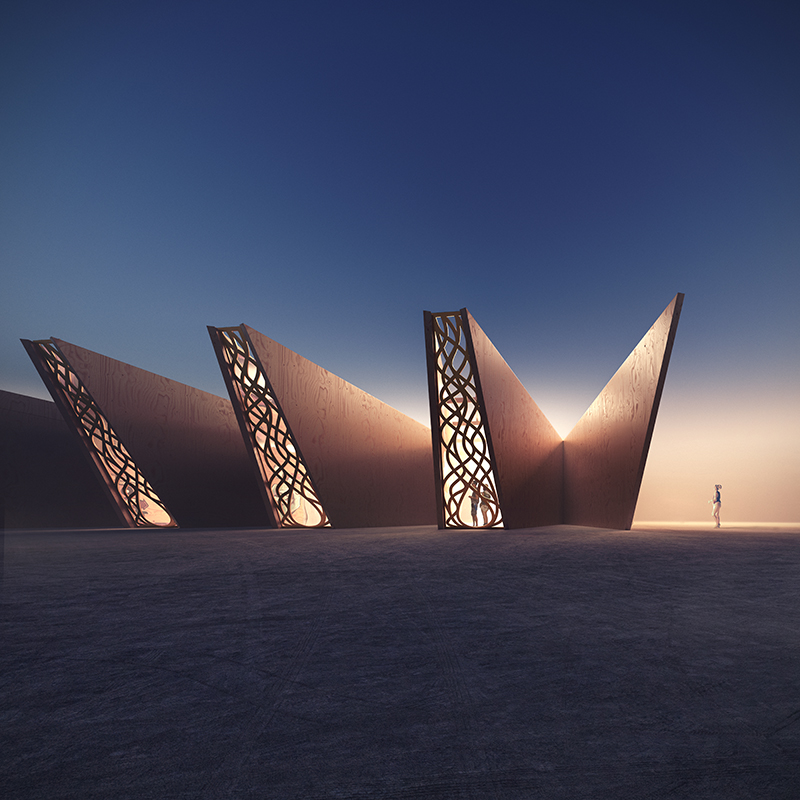 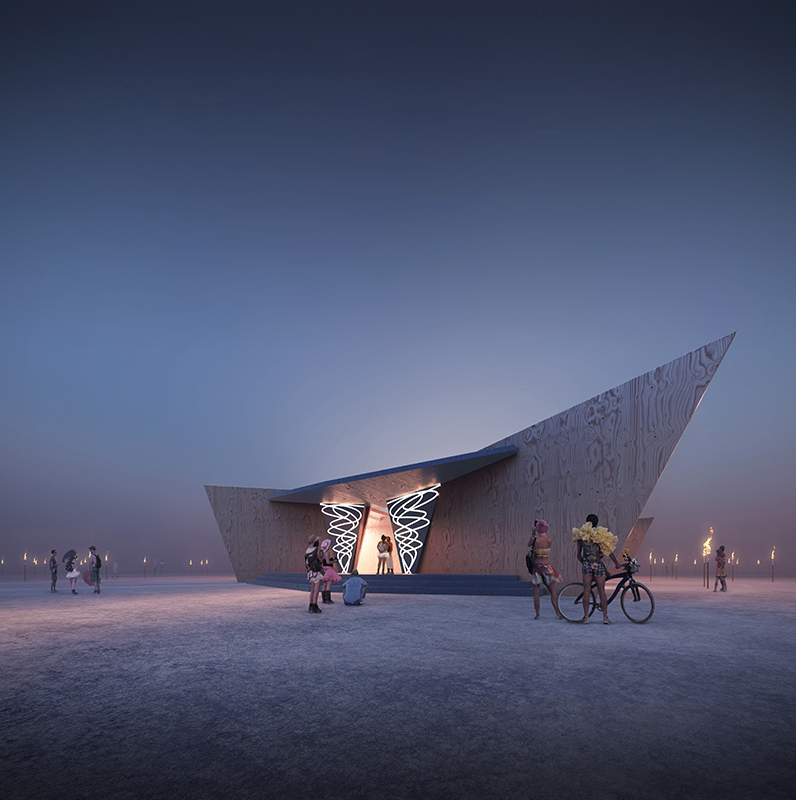 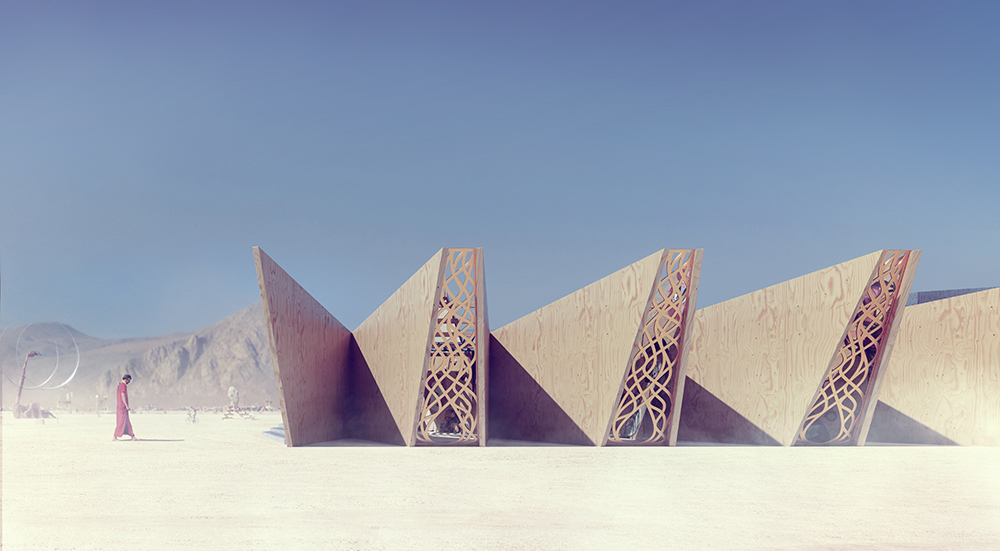 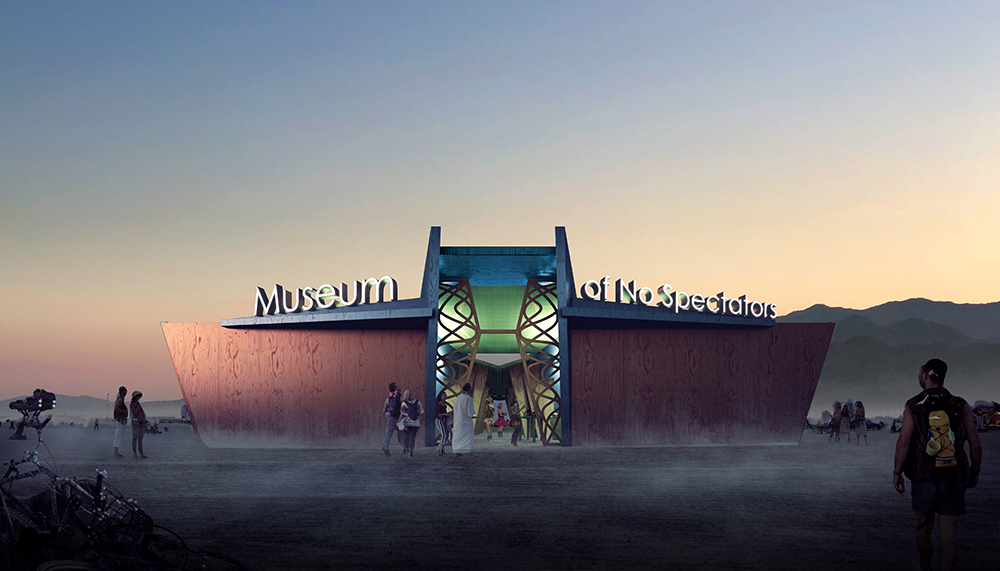 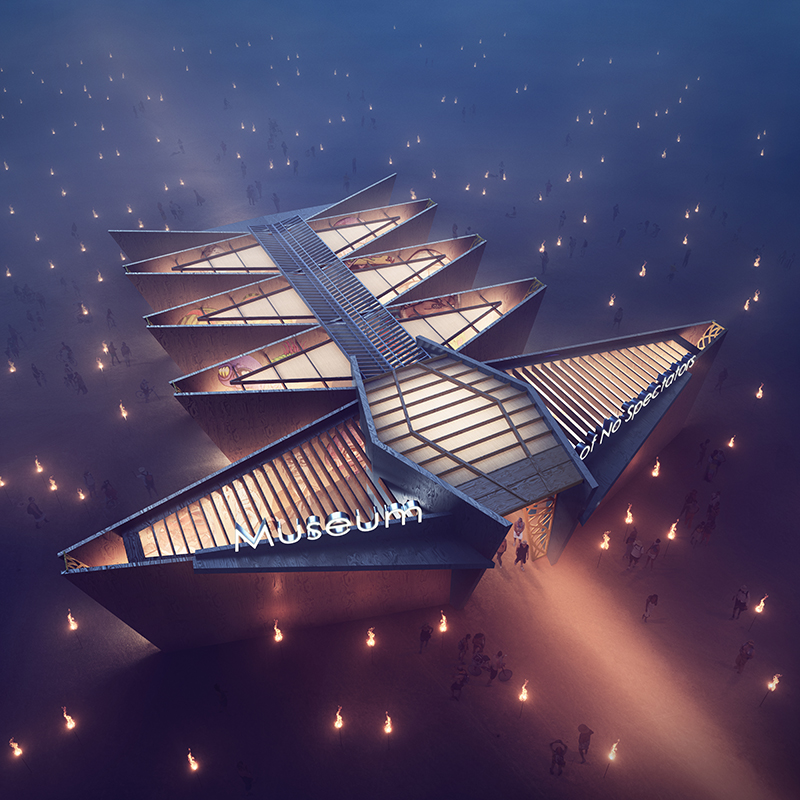 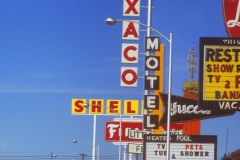 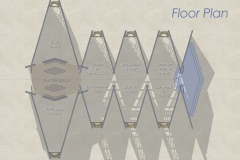 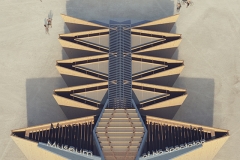 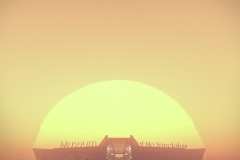 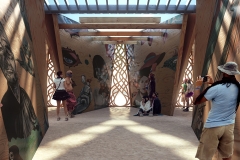 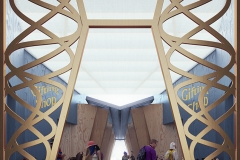 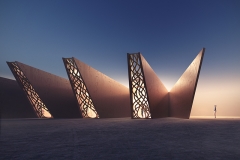 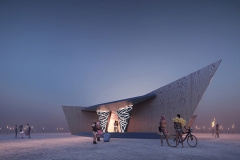 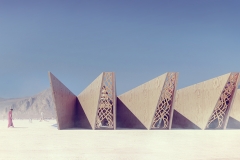 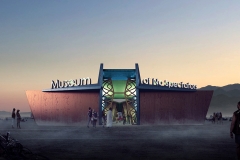 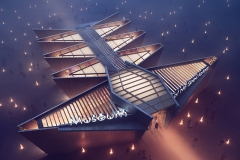 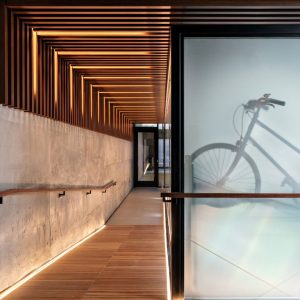 One sure indicator that residential infill lots are at a premium in New York lies at 505 West 43rd Street in Hell’s Kitchen....