A Deep Time Exhibit at the Smithsonian

Inside a 31,000-square-foot, ground-floor hall at the Smithsonian’s Museum of Natural History in Washington, D.C. – one designed by Charles McKim and Daniel Burnham in 1910 – the concept known as Deep Time is under exploration.

“The crux was to give people a sense of connection to the processes of evolution,” says Stephen Petri, Senior Principal at Reich&Petch. “They have acted on our formation.”

His firm was responsible for creating exhibits that reach back to the early creation of earth 4.8 billion years ago, and work their way up to the present day – when humans are acting with the ability to impact the globe.

Along the promenade and circulation paths they’ve created, ten areas illustrate different geologic eras (Quaternary, Cretaceous and Jurassic, among others) highlighting the fossil skeletons, plants and other organisms that lived in each era.

Petri notes that the Smithsonian has one of the most spectacular fossil collections in the world. “The specimens give people a comprehensive and comprehendible understanding of evolution as a life force,” he says. “The Smithsonian wanted to make the gallery as full and as rich as possible and get as much of the collection out as possible, because it’s incredibly charismatic.”

To explain the abundance of ancient life, the firm created models, murals, bronze casts and sculptures, interactive media, images, text and videos that enable visitors to understand what life was like in the ancient past.

“We wanted to try to give people a sense of a living context, even though fossils are bone and stone,” he says. “We wanted to fill the space with fossil material, and then artistic renderings and dioramas to show people what it was like, and be transported to the ancient world.”

The Smithsonian may have been a demanding client, but rightly so, Petri asserts. “They’re a discerning client that knows they’re building for the future and is part of a national dialog,” he says.

The permanent exhibit opened in June on the National Mall. Don’t miss it. 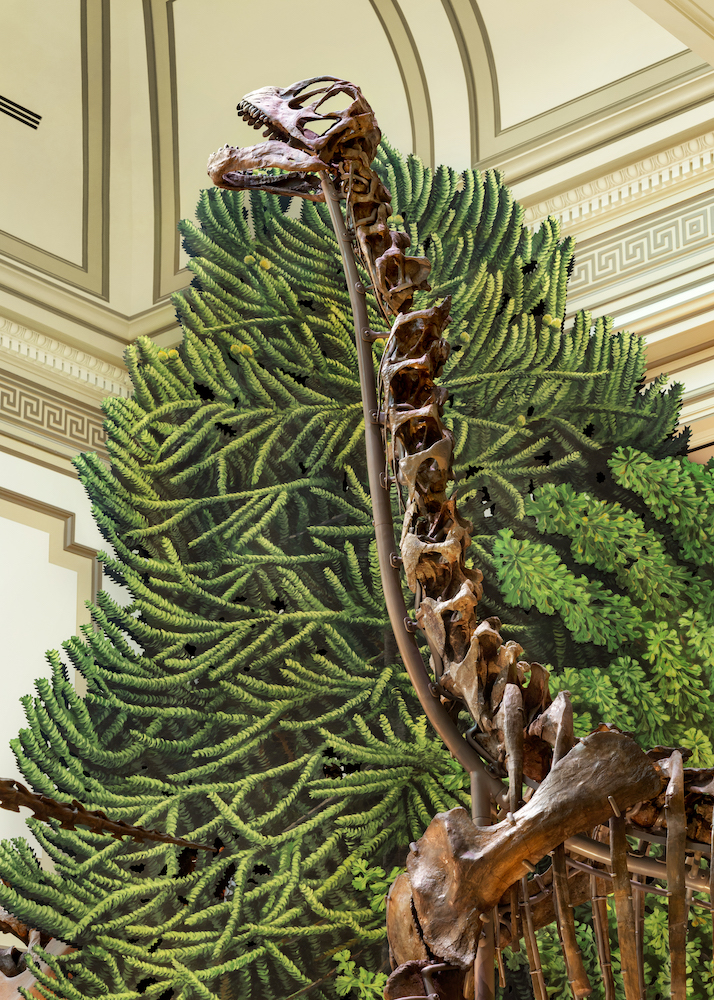 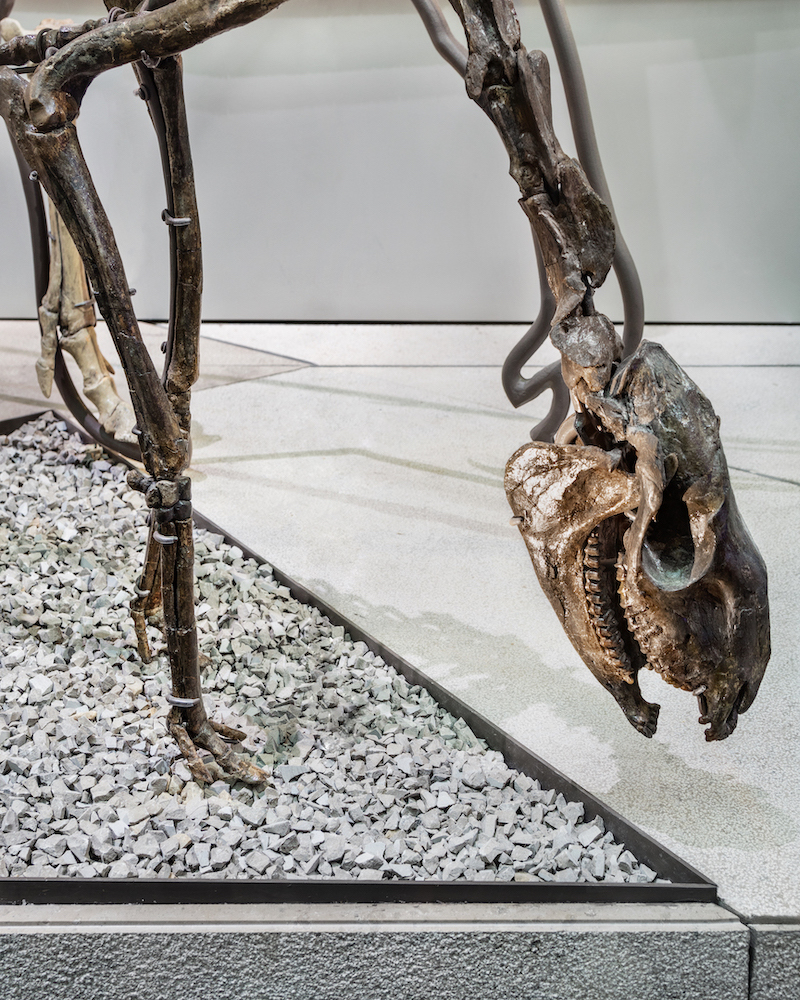 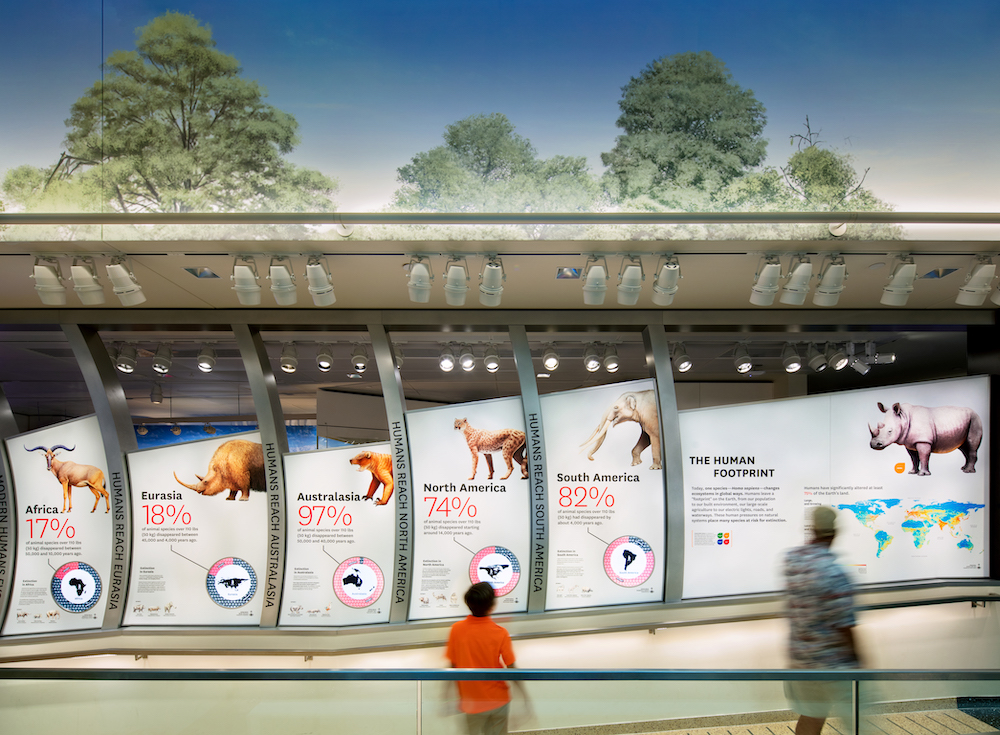 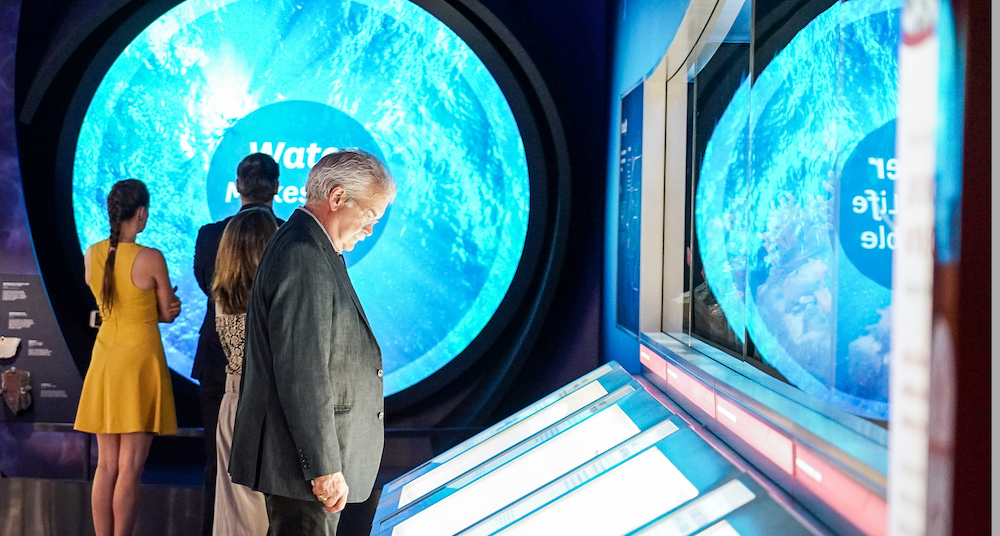 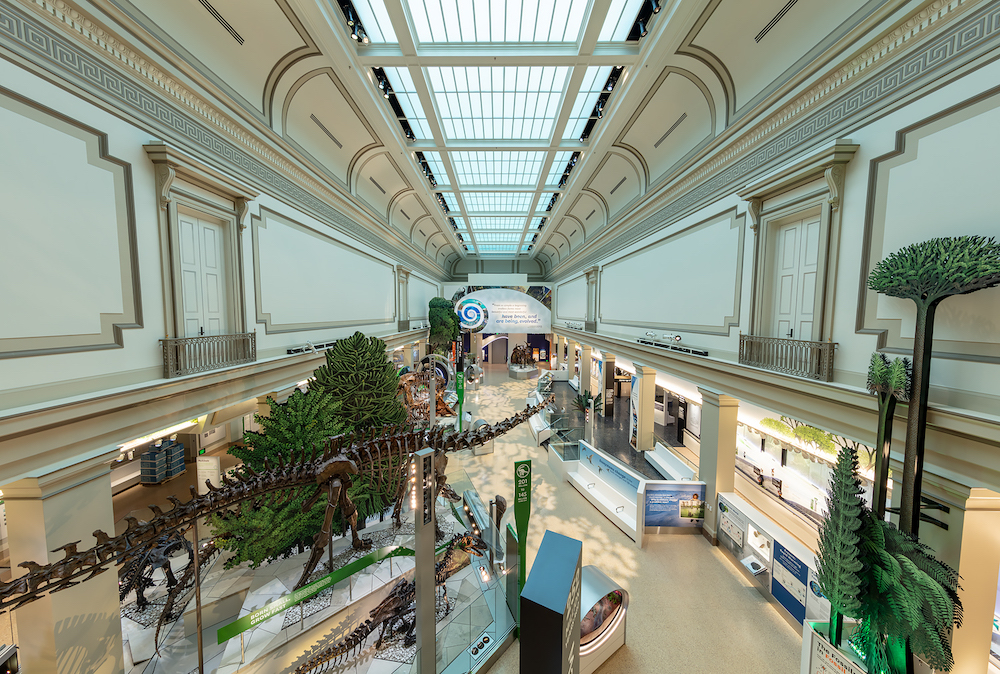 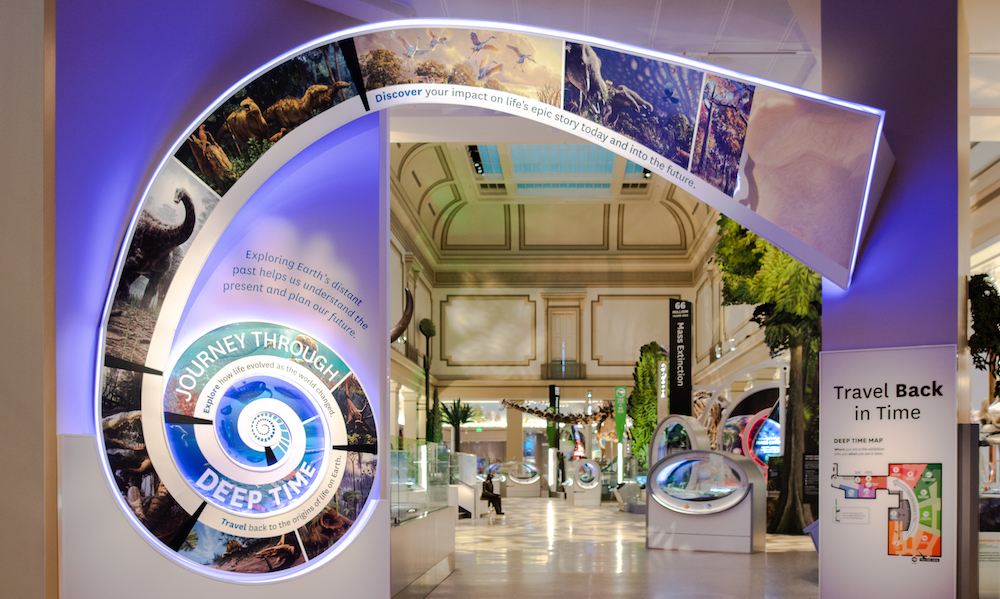 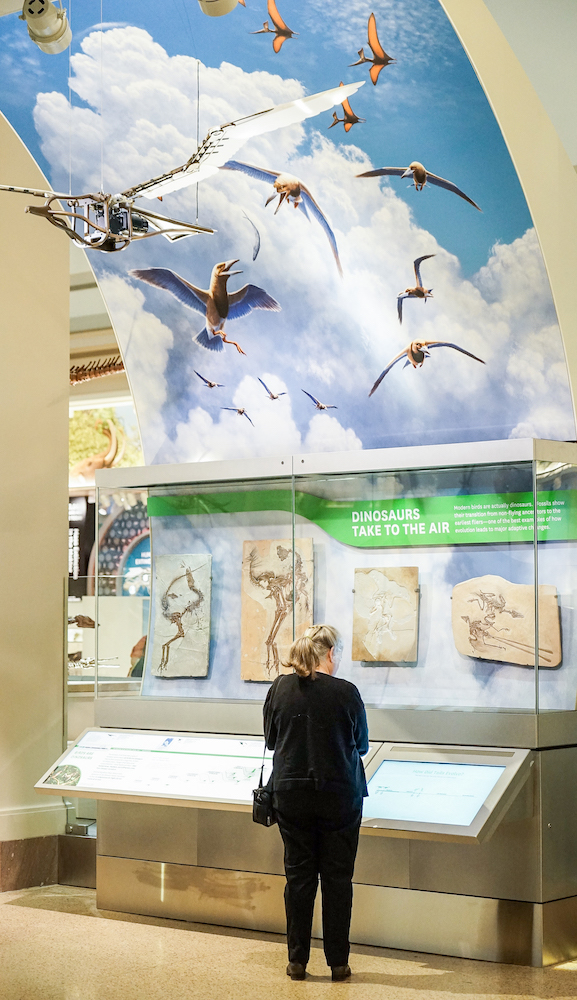 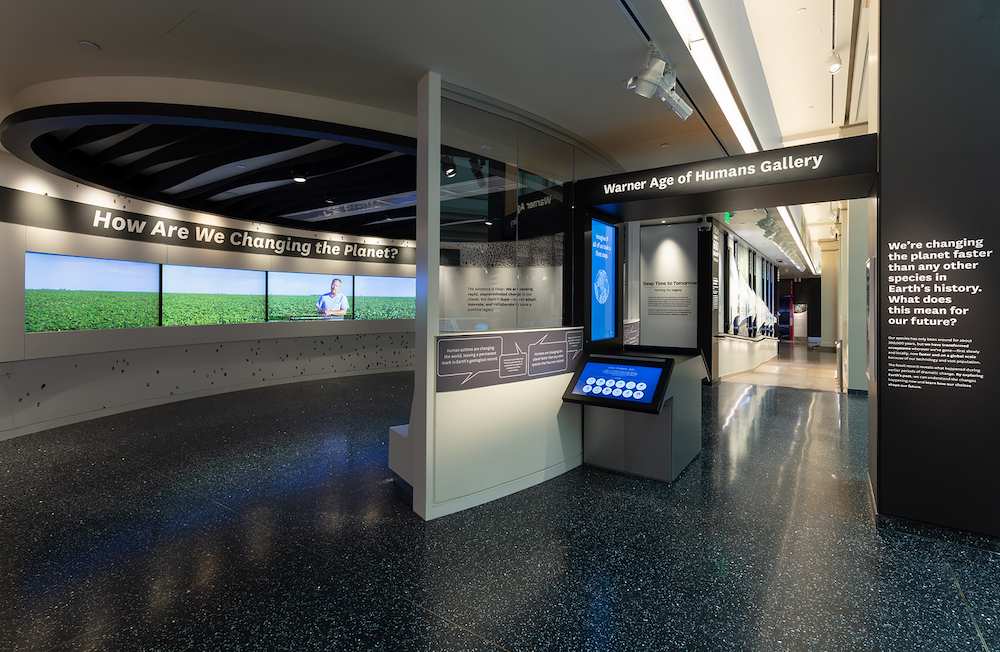 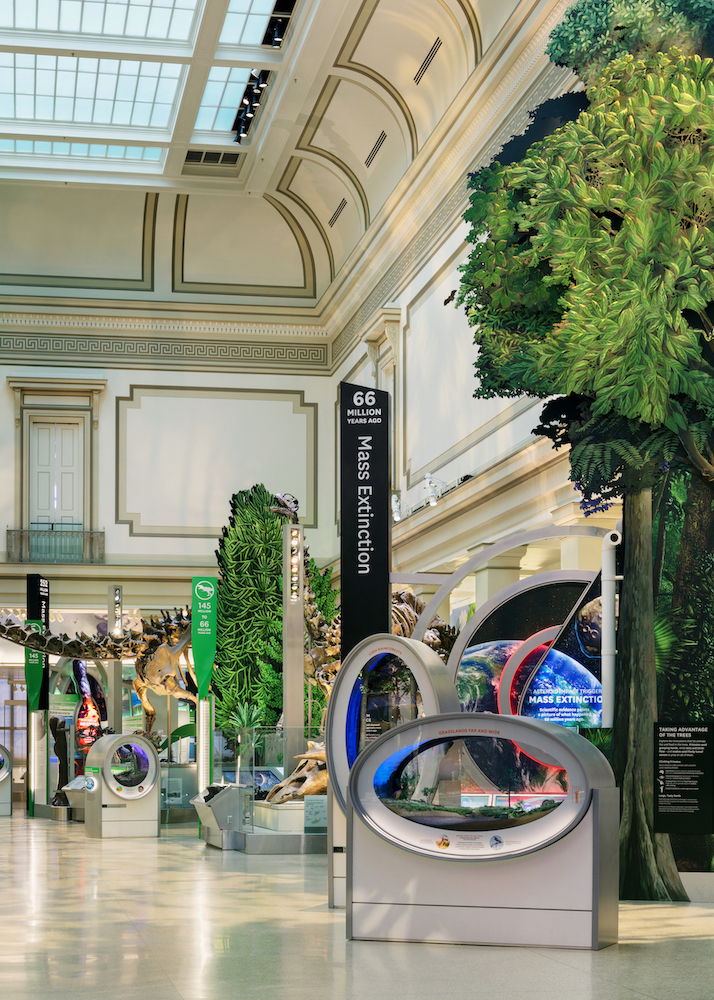 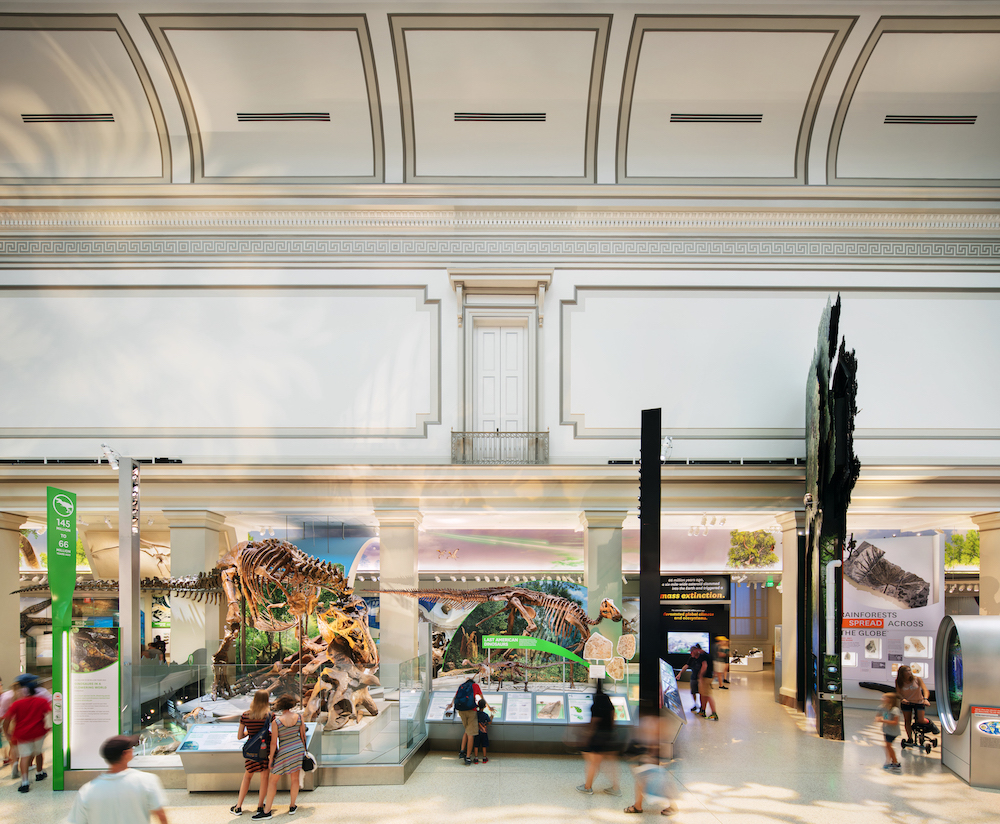 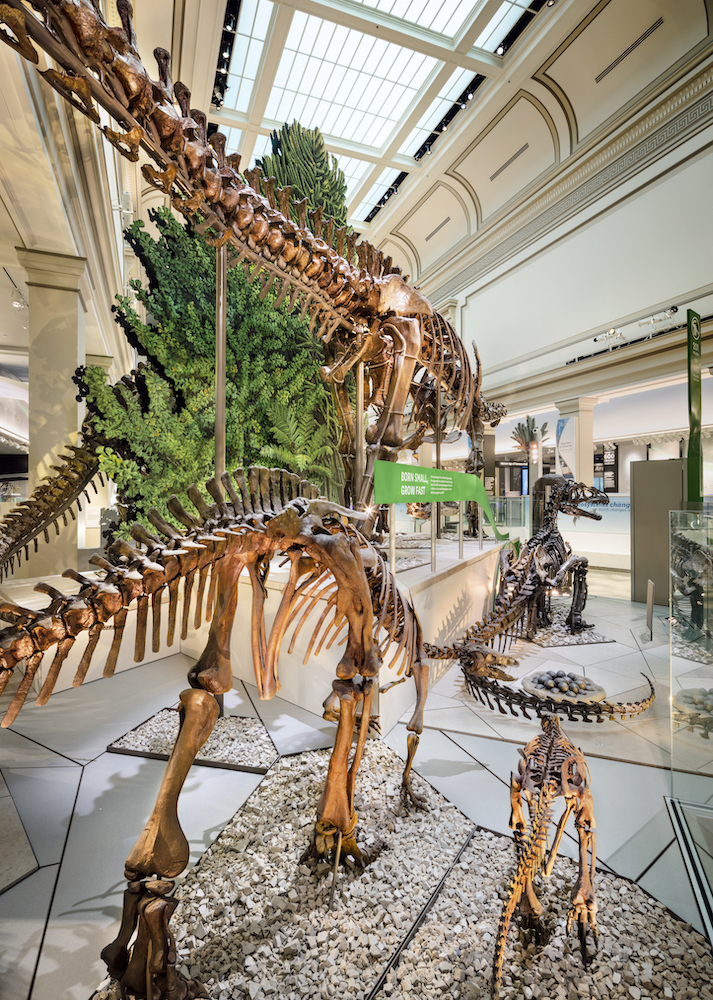 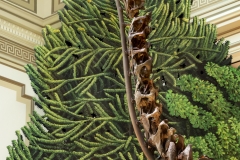 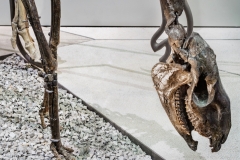 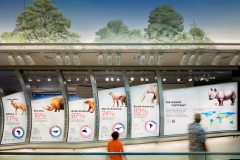 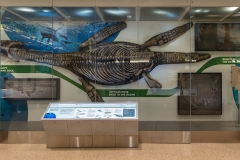 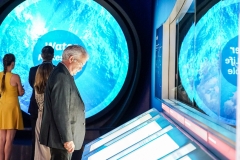 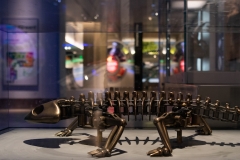 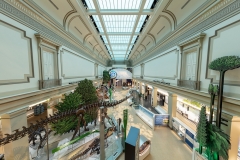 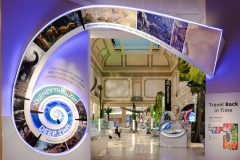 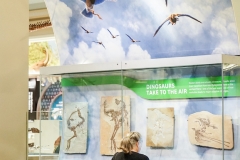 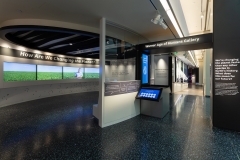 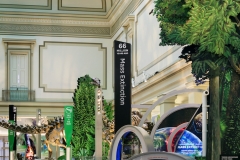 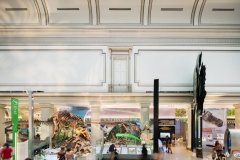 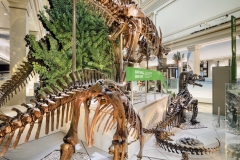 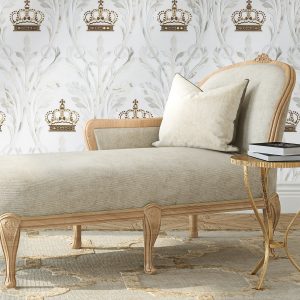 If you were born in Paris, raised in Provence and summered with your grandparents on the French Riviera, chances are you’d...