Trained as a teen in classical drawing and painting, Melissa Barbieri married early and moved to Galveston.  There, she found she could make a living by designing and painting large-scale billboards for surf shops.

When she returned to Fairfield, Conn., she decided to specialize in decorative arts, murals and frescoes.   Her classical training had taught her that she could do any number of things with her art, and she began to apply what she knew to a variety of media.

She likes to walk into a space and sense its essence to decide on the direction of her work there.  “I’ll look at the bones of the room to determine which direction not to go in,” she said.  “There’s a way to make murals soft, even with hard architectural lines – almost like a backdrop.”

For inspiration, she draws on books, nature and travels to Europe, particularly for the frescoes in Italy.  In Paris, she once tore a page from a copy of French Vogue when she saw a reproduction of a painting of French soldiers from Napoleon’s court.  “I thought that it would look good in a life-sized painting,” she said.  “So I did it in oil on linen, at nine-by-seven-feet.  It’s in the studio now, just waiting for a client.”

She’s also executed a series of nautical charts of the east coast of the United States, on fresco panels.  “They’re hand drawn to look old,” she said.  “I like my murals and frescoes to look like they might have been done 150 years ago.  You can’t tell.”

Over the years she’s been commissioned for works like a tree of life in plaster for a bedroom in Martha’s Vineyard.  Her work hangs in galleries across Connecticut and Nantucket.

But it’s the large scale work that she likes the most.

For more on Melissa Barbieri, go to http://www.melissabarbieri.com 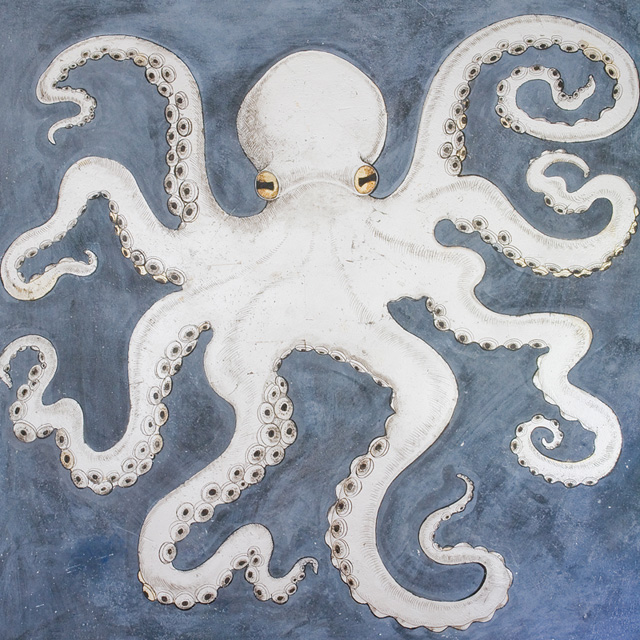 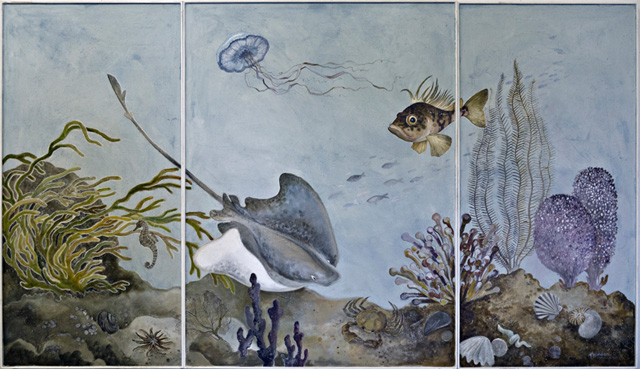 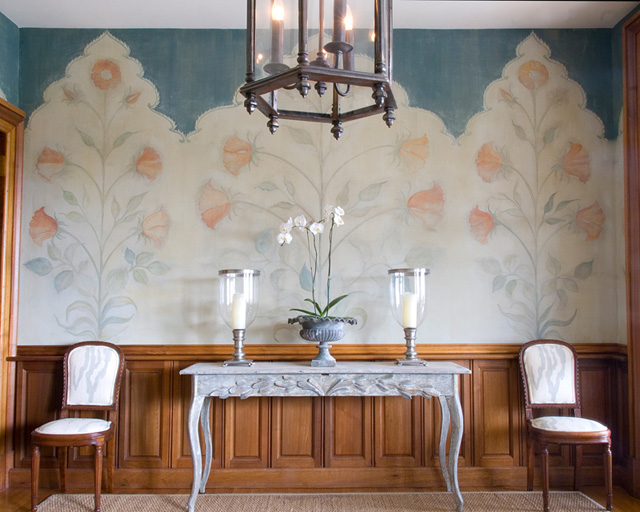 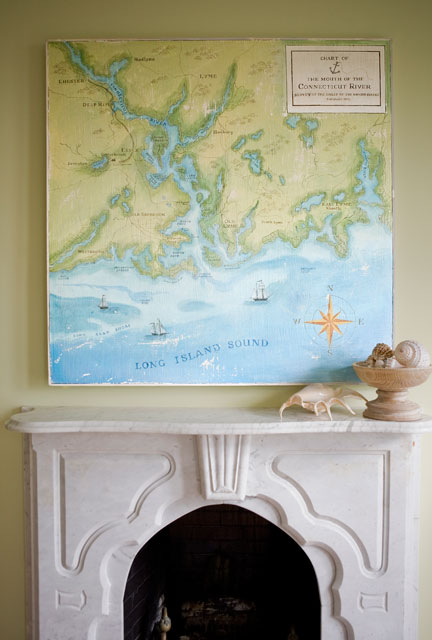 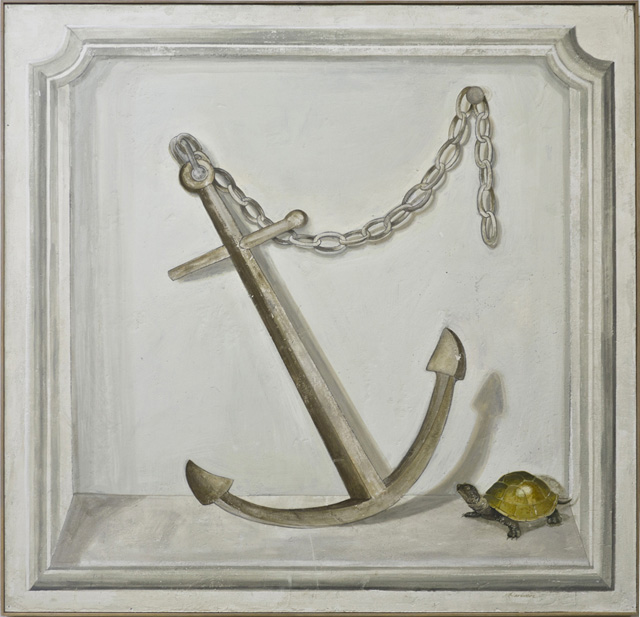 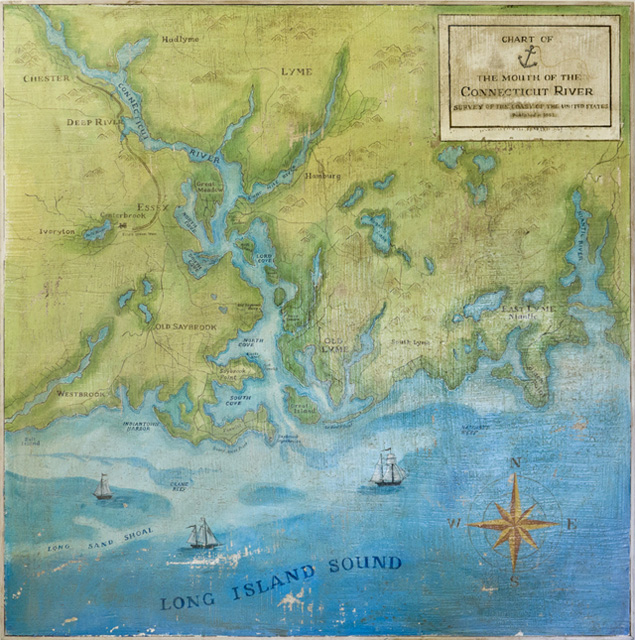 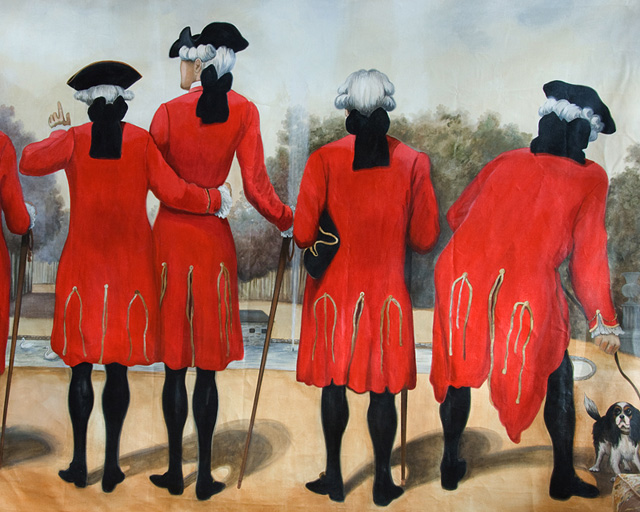 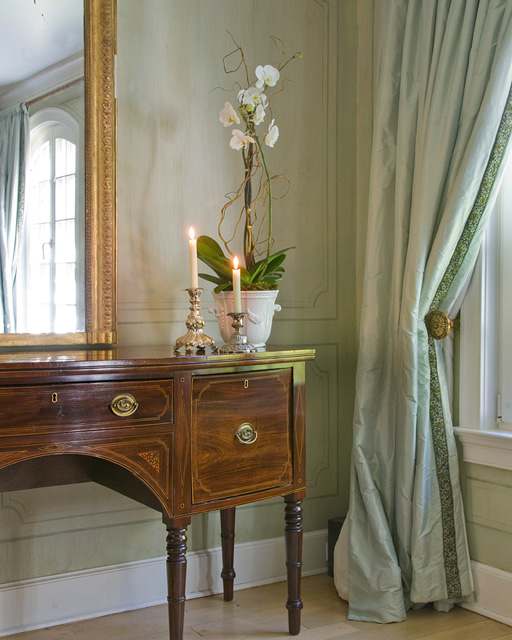 In South Beach, a Home for Pop Art