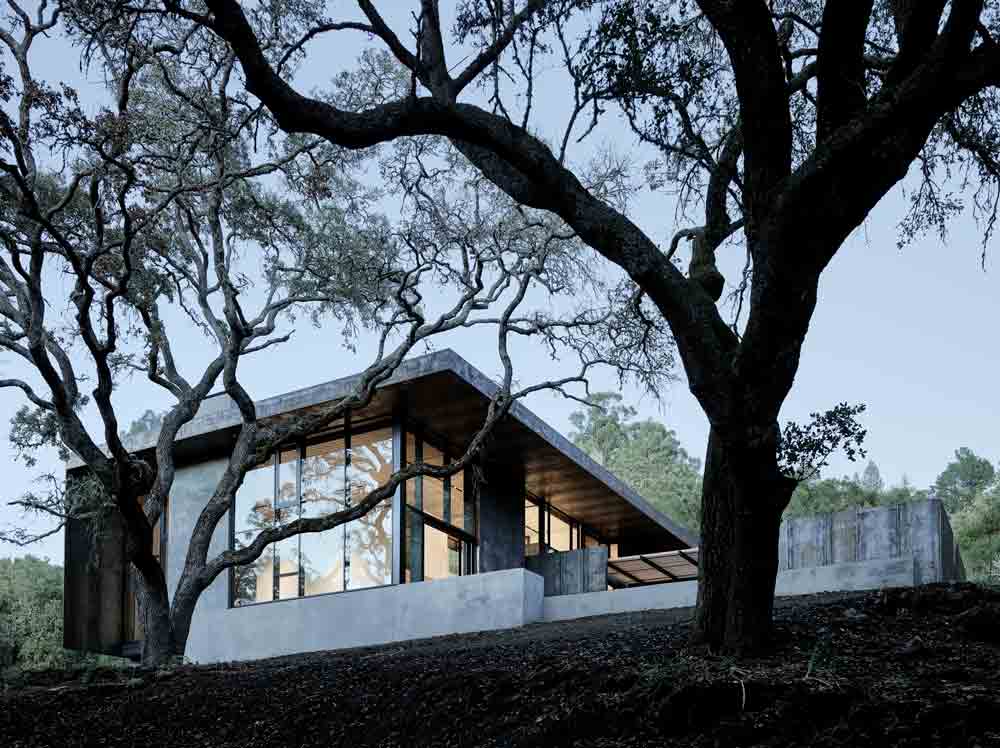 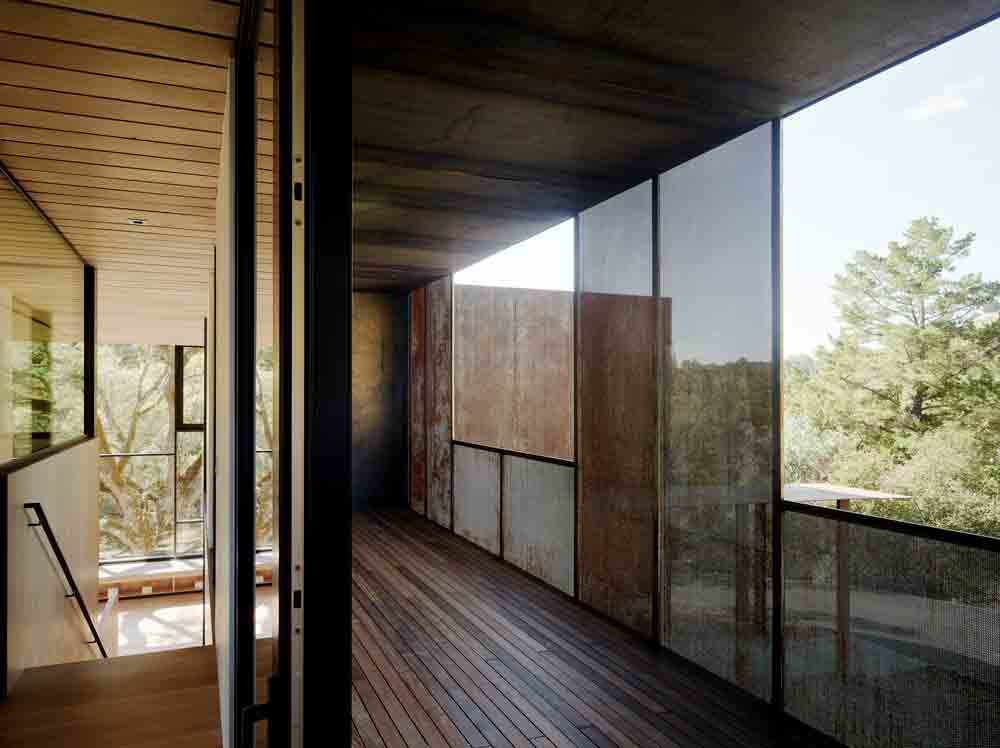 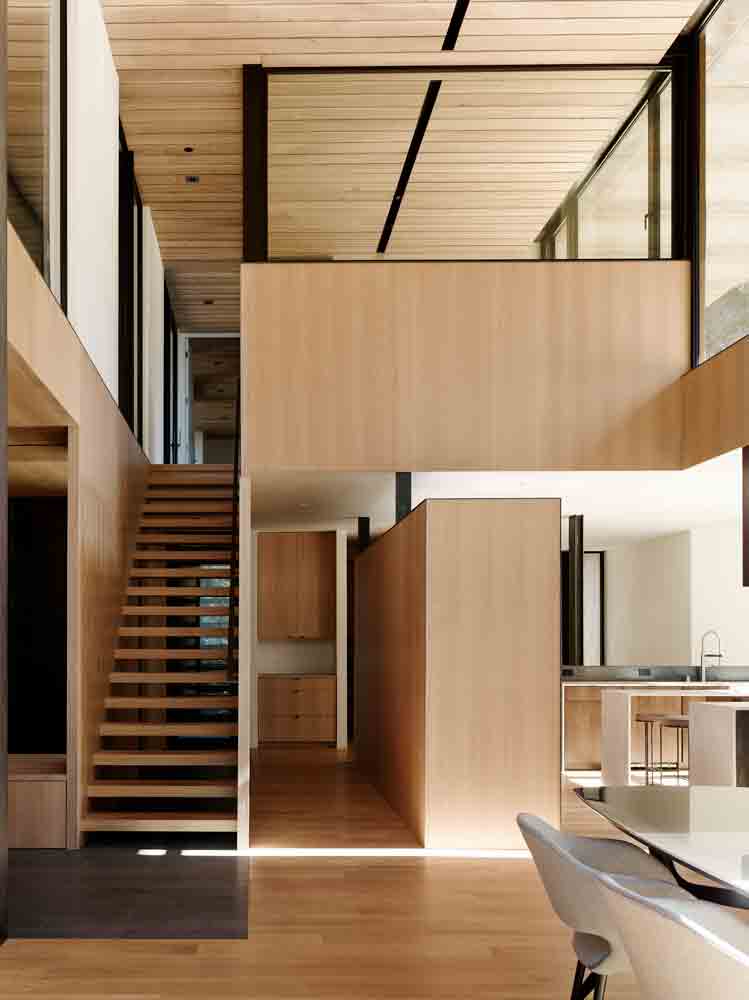 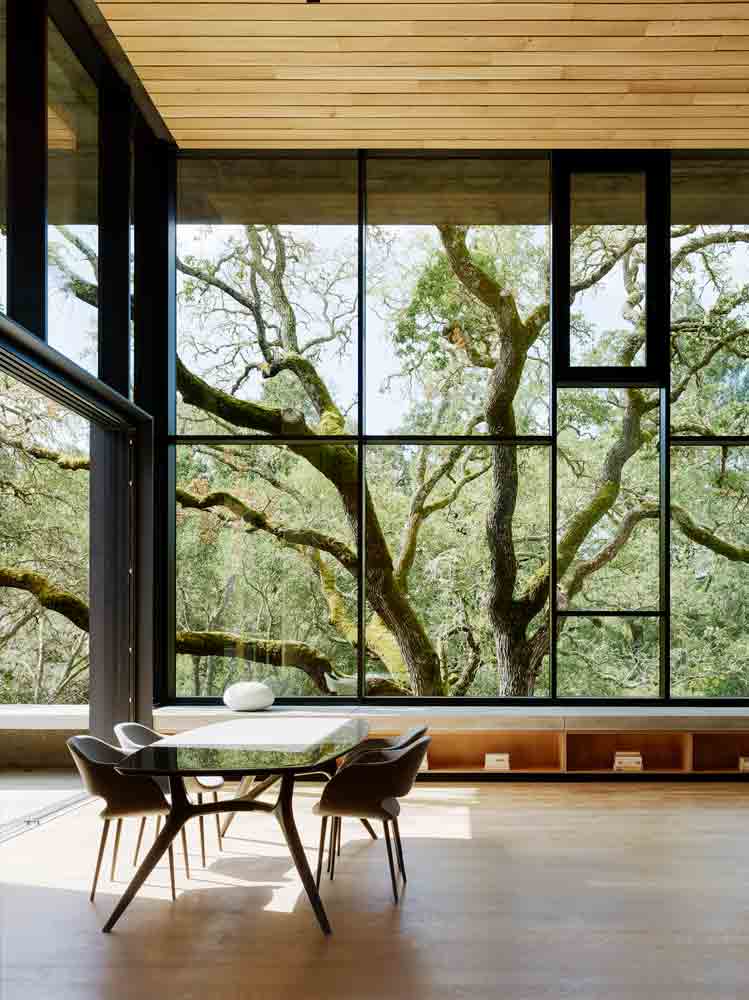 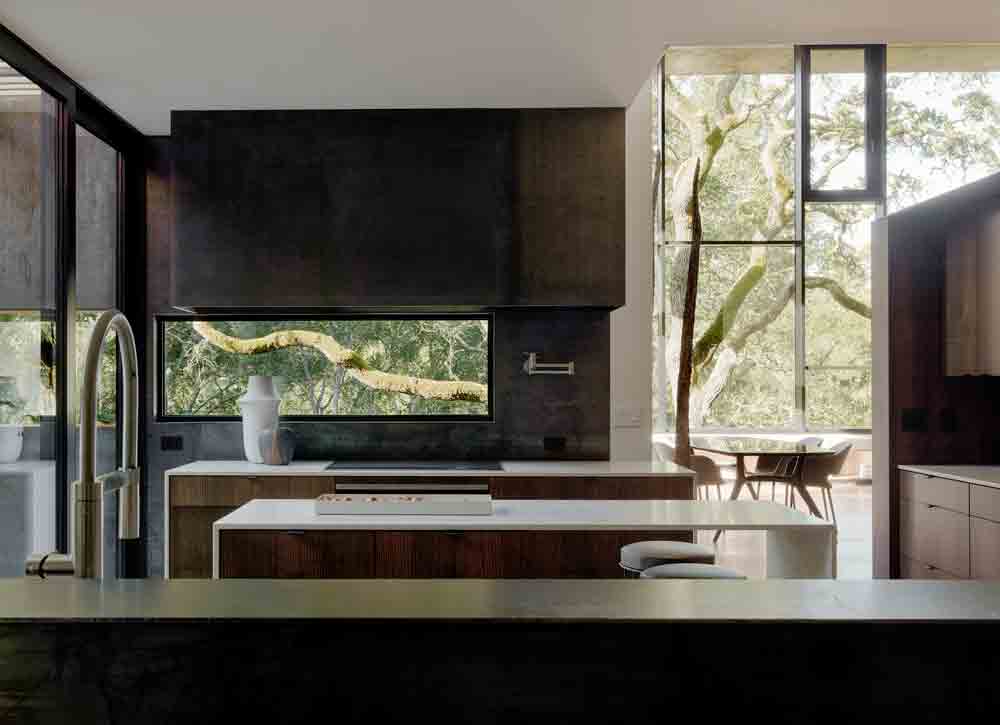 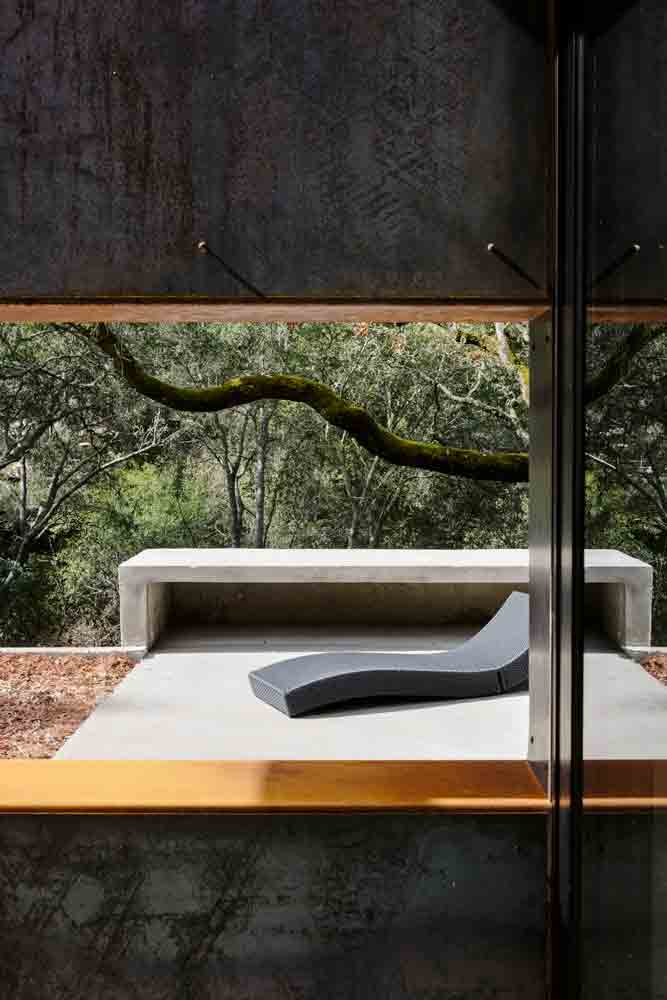 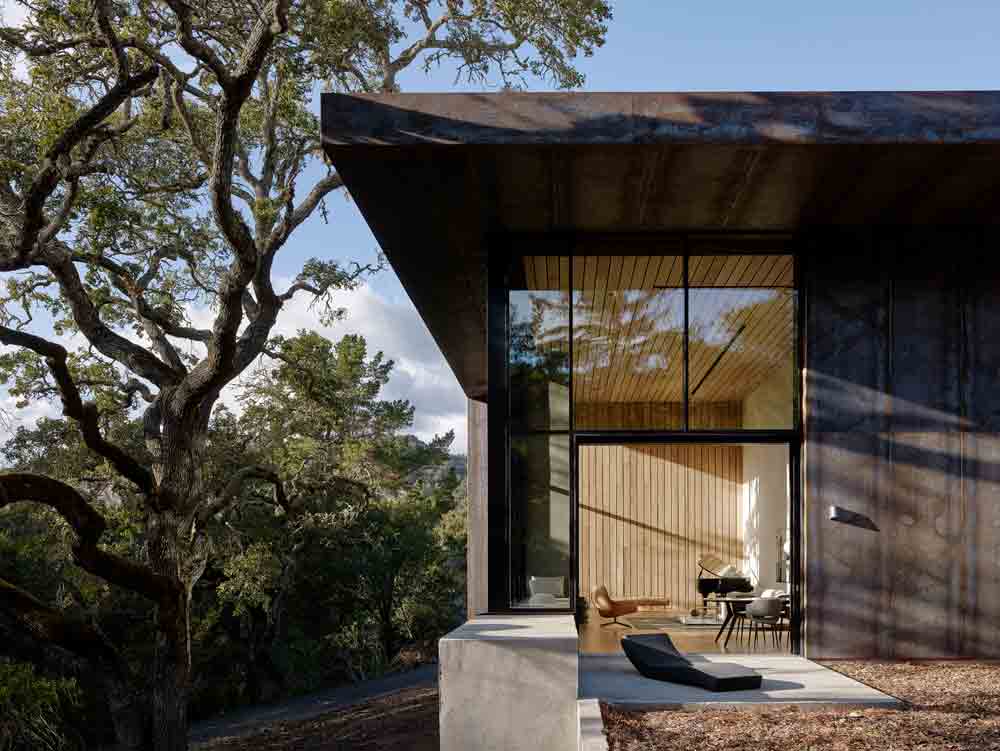 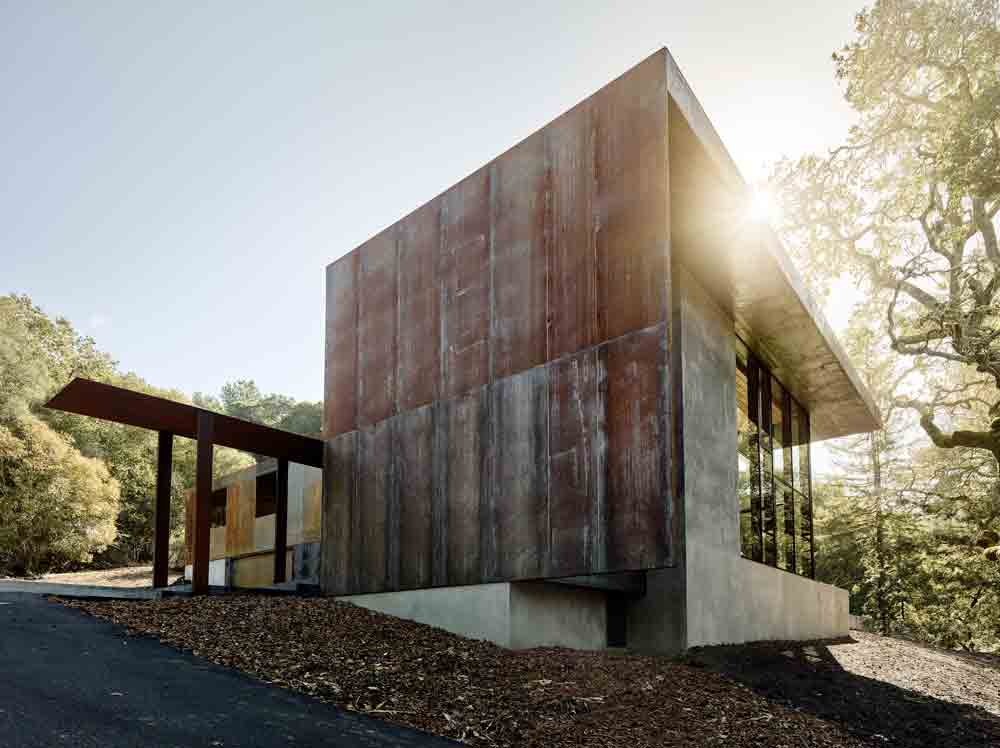 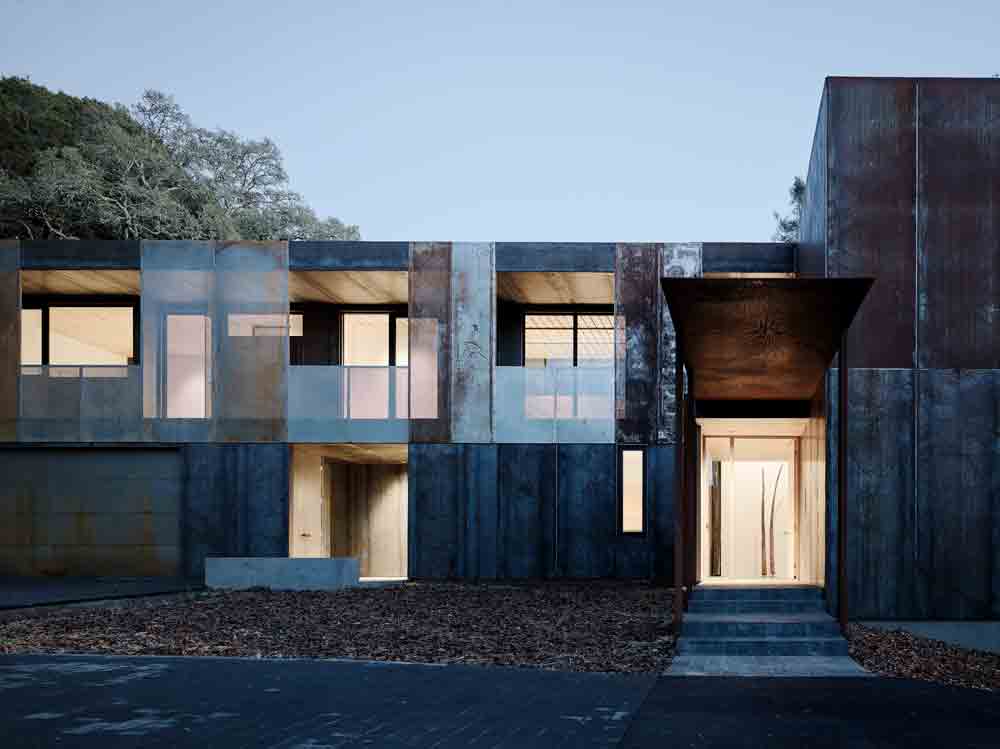 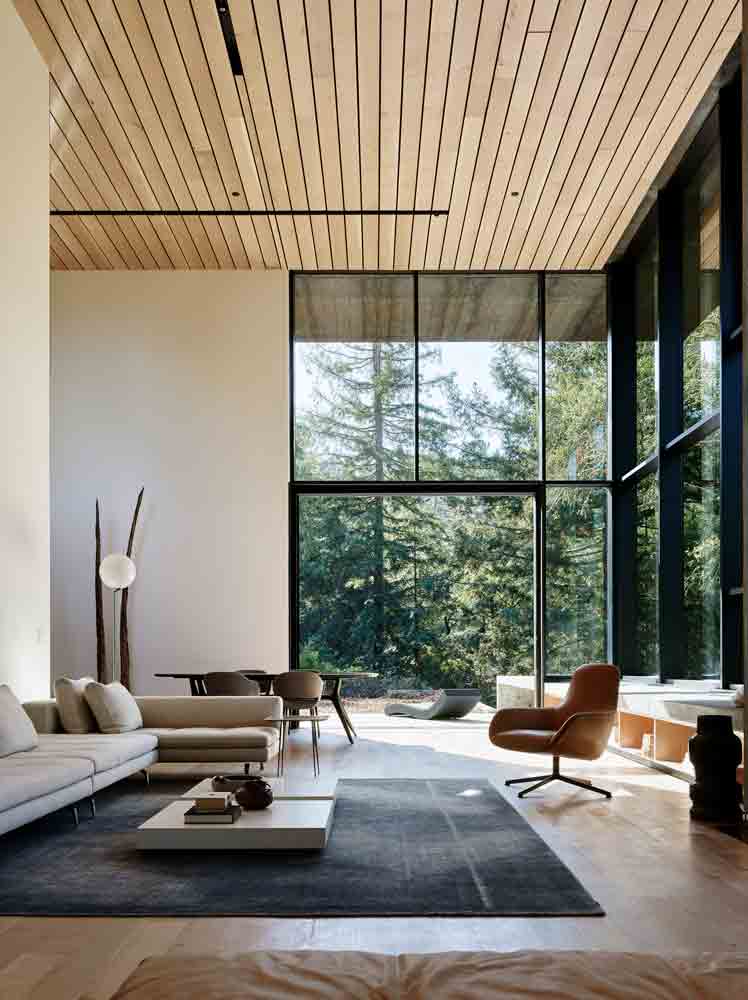 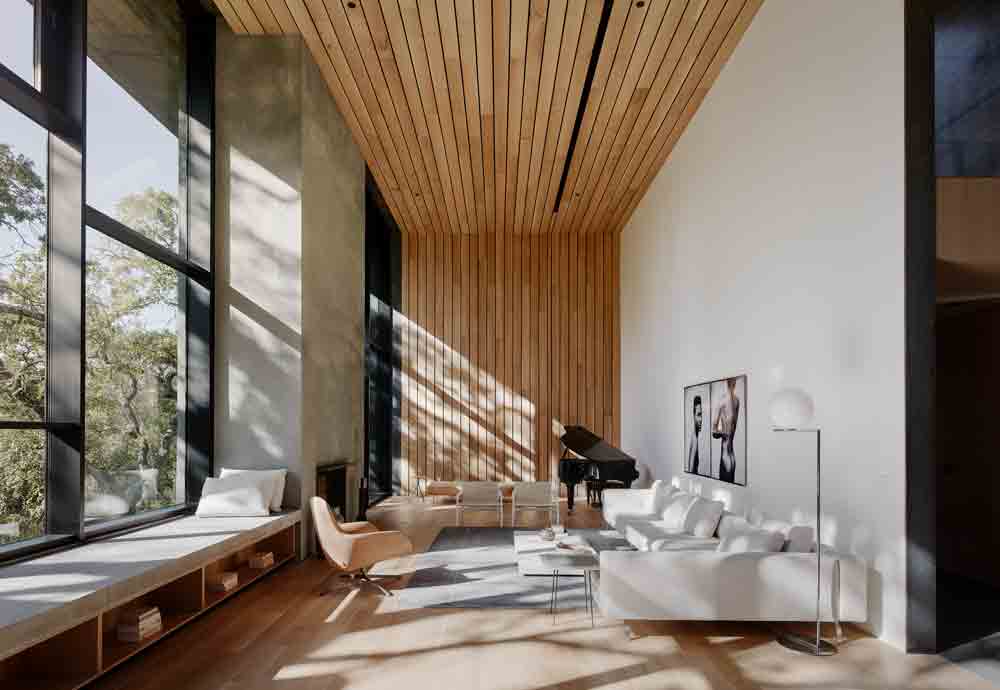 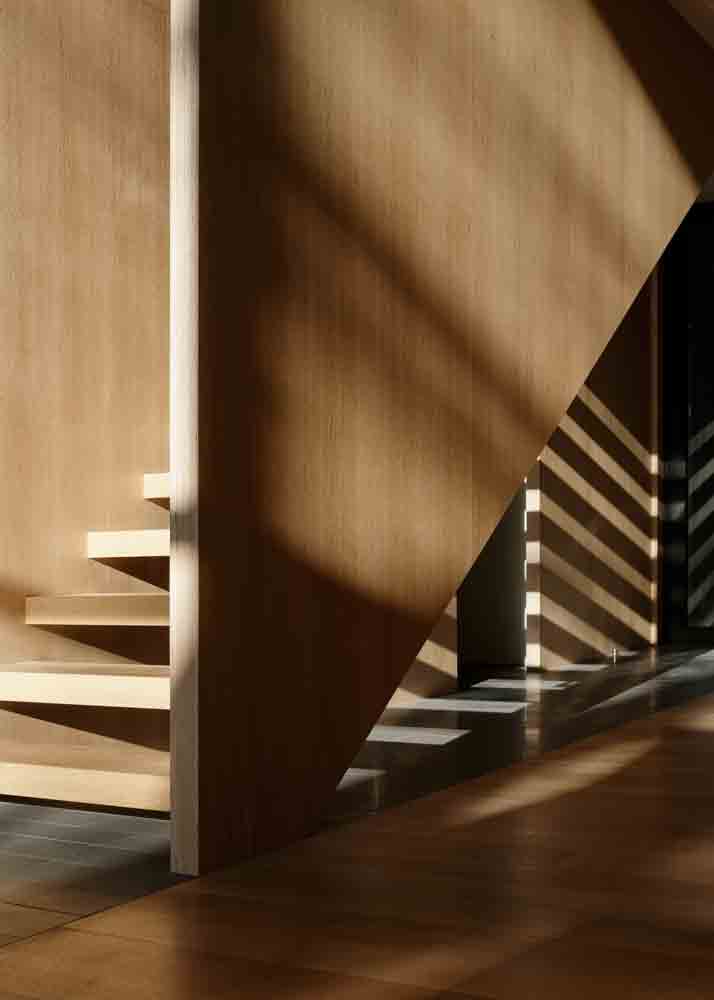 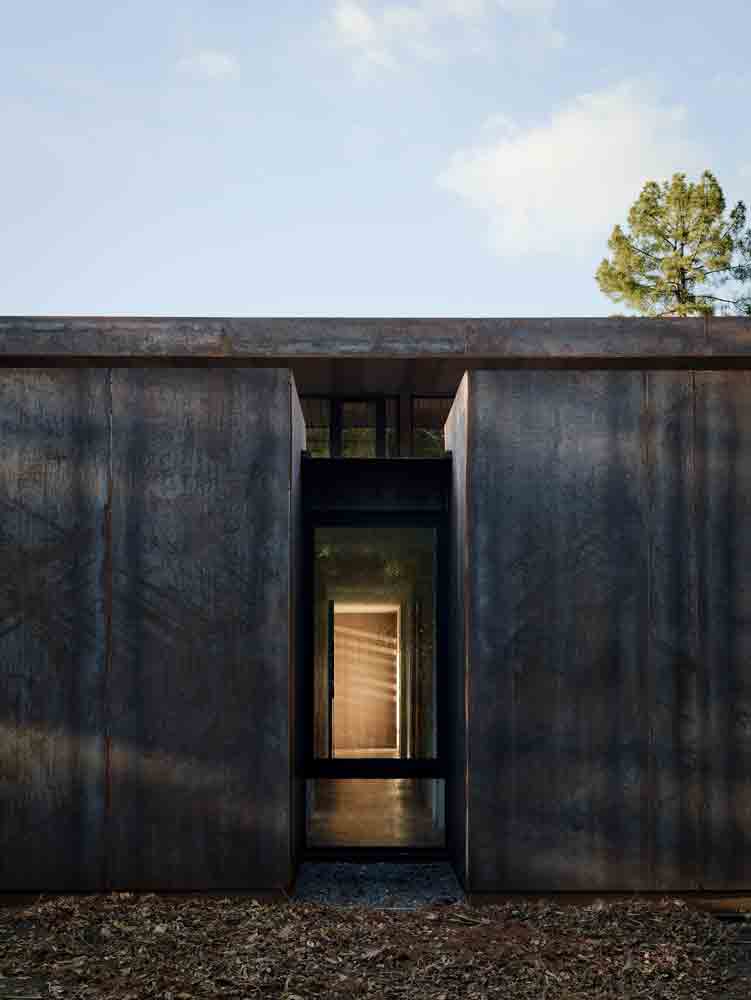 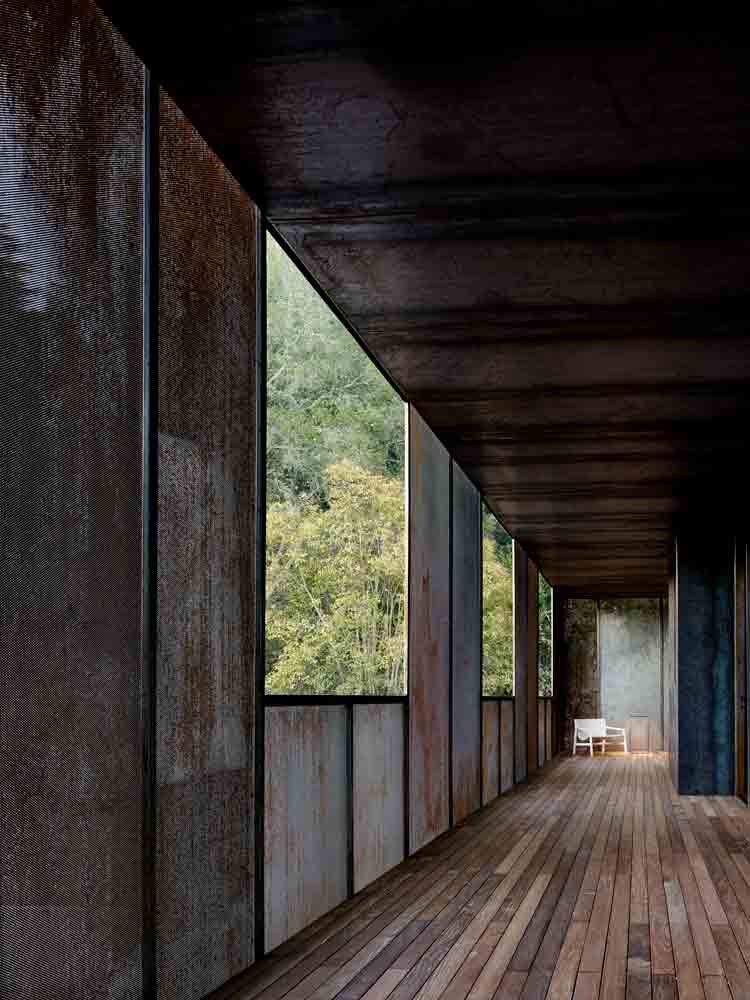 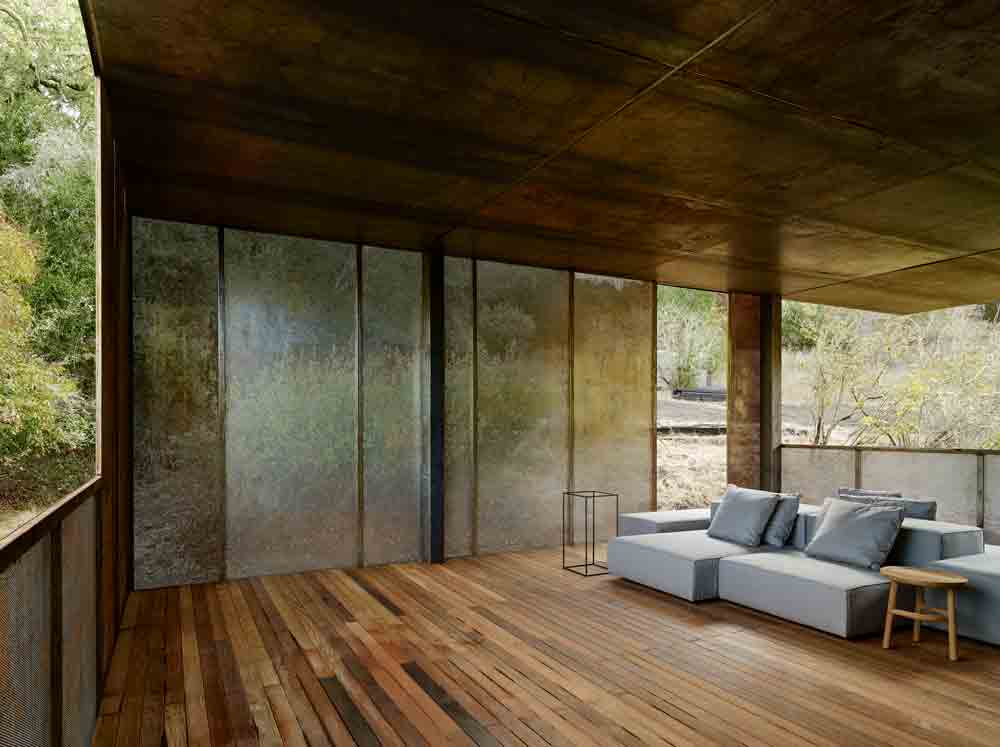 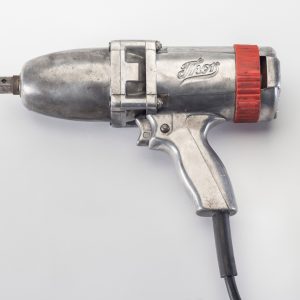 May 19, 2021
Copyright 2014 Venus Premium Magazine Theme All Right Reserved.
Back to top