Tim Street Porter has a new book of photography and prose out from Rizzoli, called “Palm Springs Modern.” It follows his definitive works on Los Angeles houses and Mexican casas. This one, though, has some serious star power, with the Annenberg estate, the Gerald and Betty Ford house and the Cody Glass House featured in it. A+A recently interviewed Tim from Australia, via email:

Tell us about your background:

I studied architecture in London, then switched to photography. I moved to Los Angeles in 1977, and have lived and worked there ever since, always enjoying documenting its architectural treasures. My last book on LA was “LA Modern,” also from Rizzoli, which is similar in format and concept to the new Palm Springs book, and showcased the best of LA’s Modernist residences.

The intent of this book?
To show the best, correctly restored, midcentury modern houses in Palm Springs, each renovated with appropriately stylish interiors. Luckily, I found some great houses that had recently come on the market and had been freshly restored.

Its inspiration?
I have been visiting Palm Springs since the early ‘80s, always inspired by the beauty of the place, its desert landscapes, crisp architecture and date palms set against spectacular mountain backdrops. In a two-hour drive from LA, suddenly you can imagine yourself in Morocco.

I realized three years ago that no one had done a serious book on Palm Springs for years and decided to leap in before anyone else did.

Its challenges?
The only challenge was finding 17 really cool houses. Some I knew already, but I was helped by Martyn Lawrence Bullard, whose house is on the cover, I found some wonderful houses that had never been seen, having recently come on the market after many years and then restored by hip LA entertainment industry executives. Realtors were also a great resource. Palm Springs had languished in earlier decades, but is now enjoying a huge renaissance.

Its target audience?
A million people come to Palm Springs every February for Modernism Week, so it’s hard to beat that for a target audience. Beyond that, Modernism is still as popular as ever, and Palm Springs, with more Modernist houses than any other city on the planet, attracts endless media attention. There are even non-stop flights to the beautiful little Palm Springs airport from New York, London and Paris.

Which designers are included?
Interior designers include Martyn Lawrence Bullard, who did two of the houses, and Darren Brown, who worked on the Gerald and Betty Ford house. (He was previously chief designer for Jonathan Adler, before setting up as a decorator in Palm Springs). Also Marmol Radziner, LA architects who specialize in correct modernist restorations, helped restore a number of these houses , as well as discreetly upgrading kitchens and bathrooms where necessary.

Why are these homes important?
These buildings are important to all lovers of modernist architecture. Richard Neutra’s Kaufmann House, also in the book, is recognized as one of the best examples of the International Style anywhere in the world. 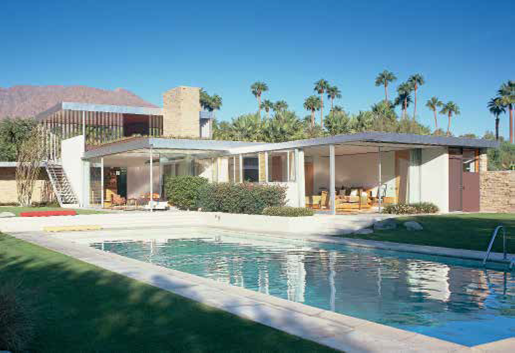 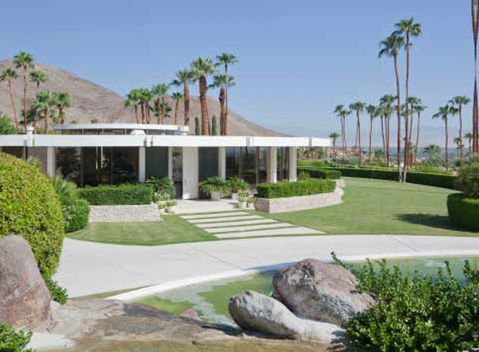 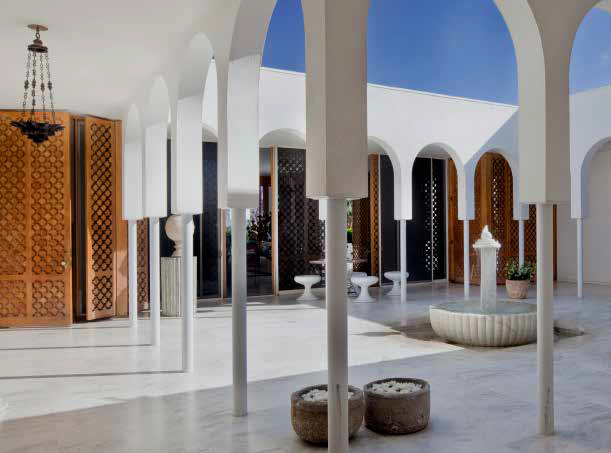 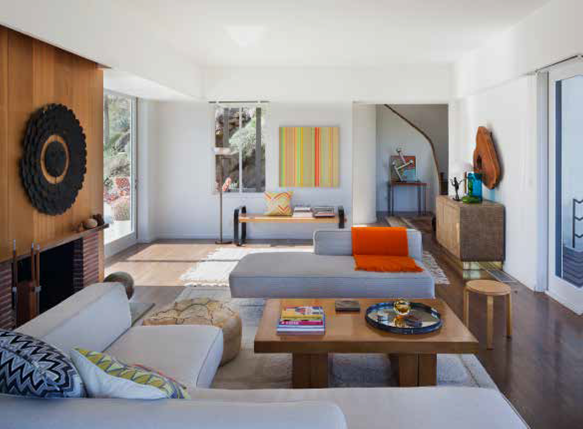 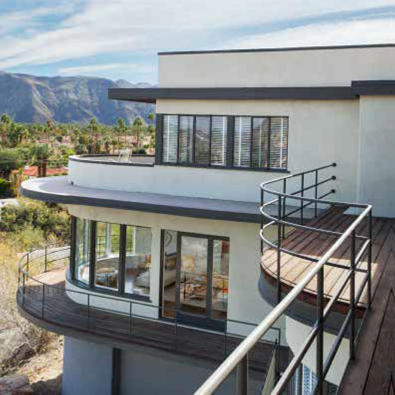 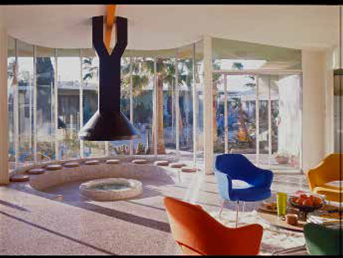 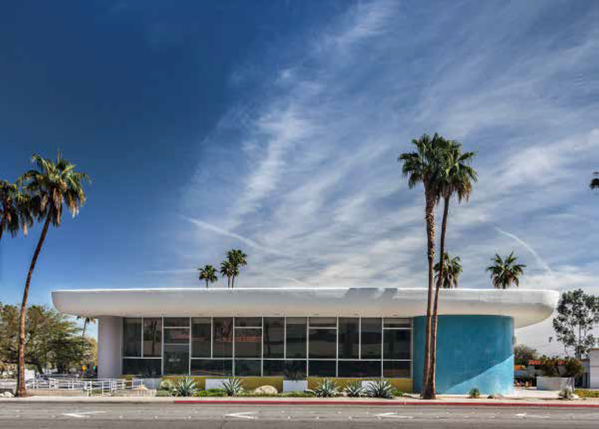 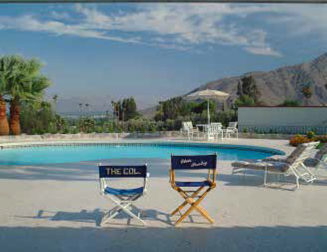 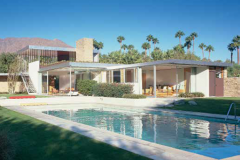 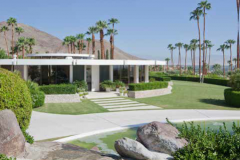 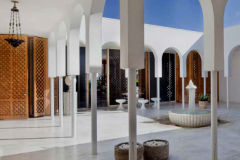 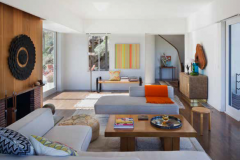 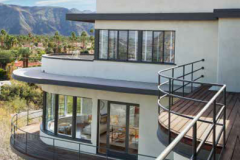 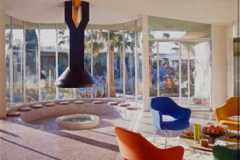 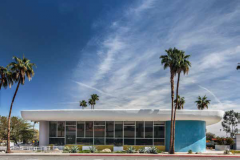 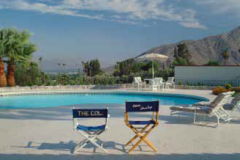 In Louisville, a Strategic Plan for Olmsted's Parks 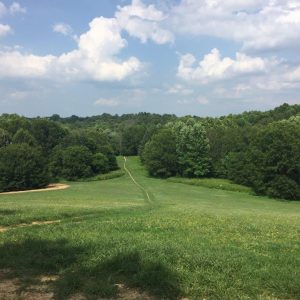 In Louisville, a Strategic Plan for Olmsted's Parks

“If I could think of a way to do it right now, I’d head back to Louisville, sit on the porch drinking beer, drive around...