‘Imagining a New Florida’ at the 2010 AIA Convention

Jamming five events into 48 hours, Miami architect, editor and academic Allan Shulman is touting the schedule of a rock star for the AIA 2010 National Convention and Design Exposition in South Florida.

On Thursday, June 10 at 7:00 AM, the editor of Miami Modern Metropolis will be giving a talk on “Miami Beach and the Resurgence of the Boutique Hotel.” That evening at the Wolfsonian Museum, he’ll be doing a book talk, along with fellow authors Randall Robinson and Jeff Donnelly. Their topic: “Miami Architecture: An AIA Guide Featuring Downtown, the Beaches, and Coconut Grove,” just published by University Press of Florida.

On Friday, June 11, he’s moderating a panel discussion for the Florida Humanities Council’s “Imagining a New Florida.” That evening he’s scheduled for a book talk at the 1963 Bacardi Building on “Miami Modern Metropolis,” an event sponsored by Architectural Record.

He’ll already have kicked off his day with a 7:00 AM session alongside architect Anthony Abbate and Jean Francois Lejeune, director of graduate studies in architecture at the University of Miami. Their topic: “Miami Modern Metropolis: A 21st Century Preservation Agenda—Understanding and Appreciating Greater Miami’s Architectural Heritage.”

For case studies in that event, the trio chose three classic Miami modern icons: the 1964 Miami Marine Stadium by Pancoast, Ferendino, Grafton, Skeels and Burnham, the 1963 Bacardi Building by Enrique Gutierrez of Sacmag International, and the homes of Colombian minimalist Jorge Arango.

“Arango designed a series of houses here that were very distinctive in adapting to the climate and landscape,” Shulman says. “One of them has a garden by the Brazilian, Roberto Burle-Marx, who also did the sidewalk graphics on Biscayne Boulevard in Miami.”

Arango’s homes have not yet been designated as historic structures, so the panel will discuss the challenges to be met in achieving that status.

The Miami Marine Stadium, only recently designated historic after much public debate concerning the structural soundness of the cantilevered canopy over its seating, had lain abandoned and unused since Hurricane Andrew roared through South Florida in 1982.

“It’s significant because it’s a landmark in concrete construction,” Shulman says. “It’s an enormous piece of civic architecture for the city. It commands views of an inlet, and also looks sideways at the city – it’s a viewing platform to the bay.”

The structure is an elaborate grandstand that adapts well to the surrounding mangroves and water course. “It’s a giant Circus Maximus,” he says. “It’s a lozenge-shaped race course for boats.”

The Bacardi Building, once Miami headquarters to the rum maker, is a modern tower of reinforced concrete, overlayed with two blue-and-white ceramic tile murals by Francisco Brennand of Recife, Brazil. It earned historic designation in 2009.

“It’s extraordinary because it’s an American headquarters, like the Seagrams Building in New York,” Allan said. “It’s a very Miesian building, but it mixes tropical decoration with very clean corporate modernism. Gutierrez was an associate of Mies, but this is very Miami. It’s what Miami would do with a corporate office building.”

Their discussion on Friday morning is co-sponsored by DOCOMOMO/US Florida. 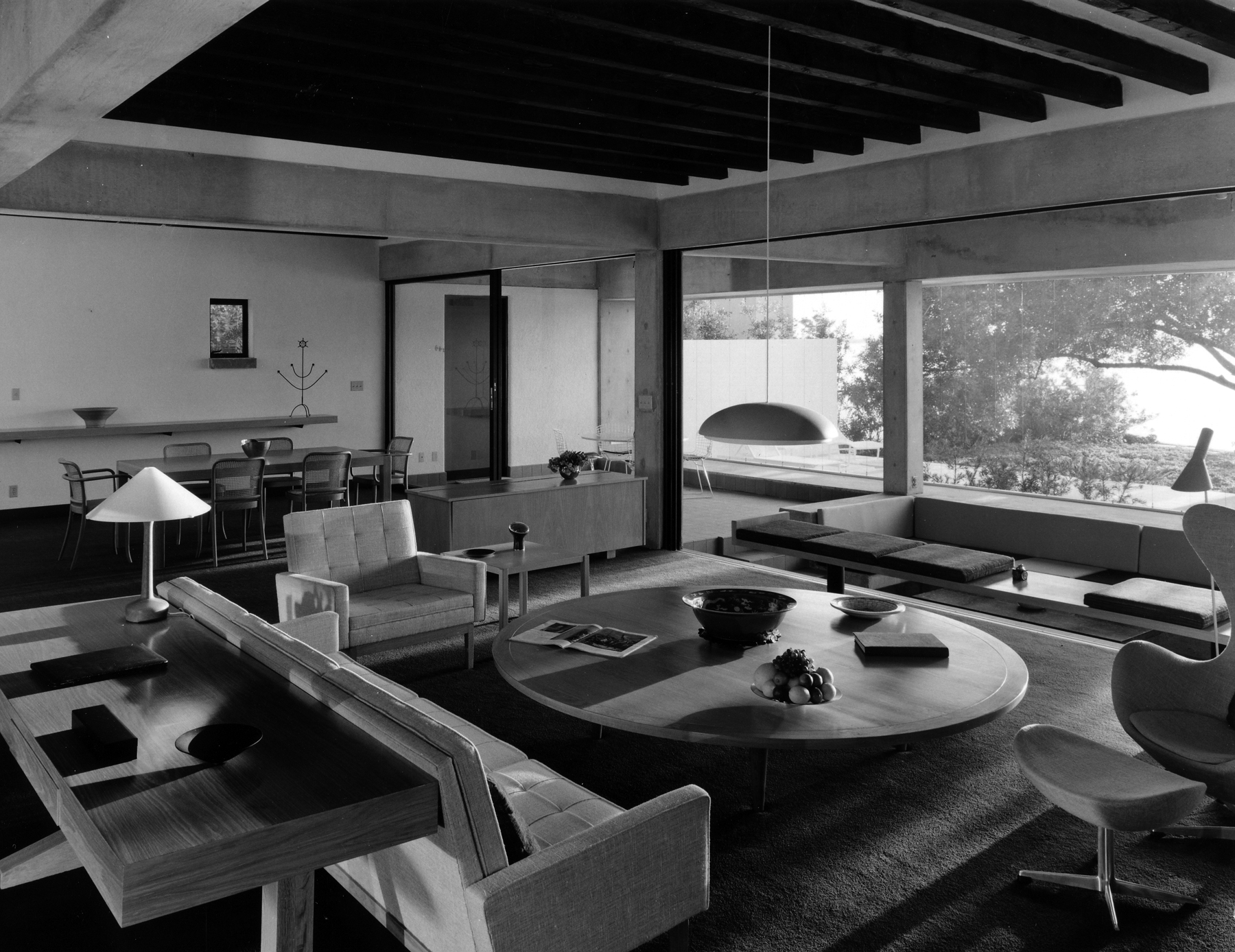 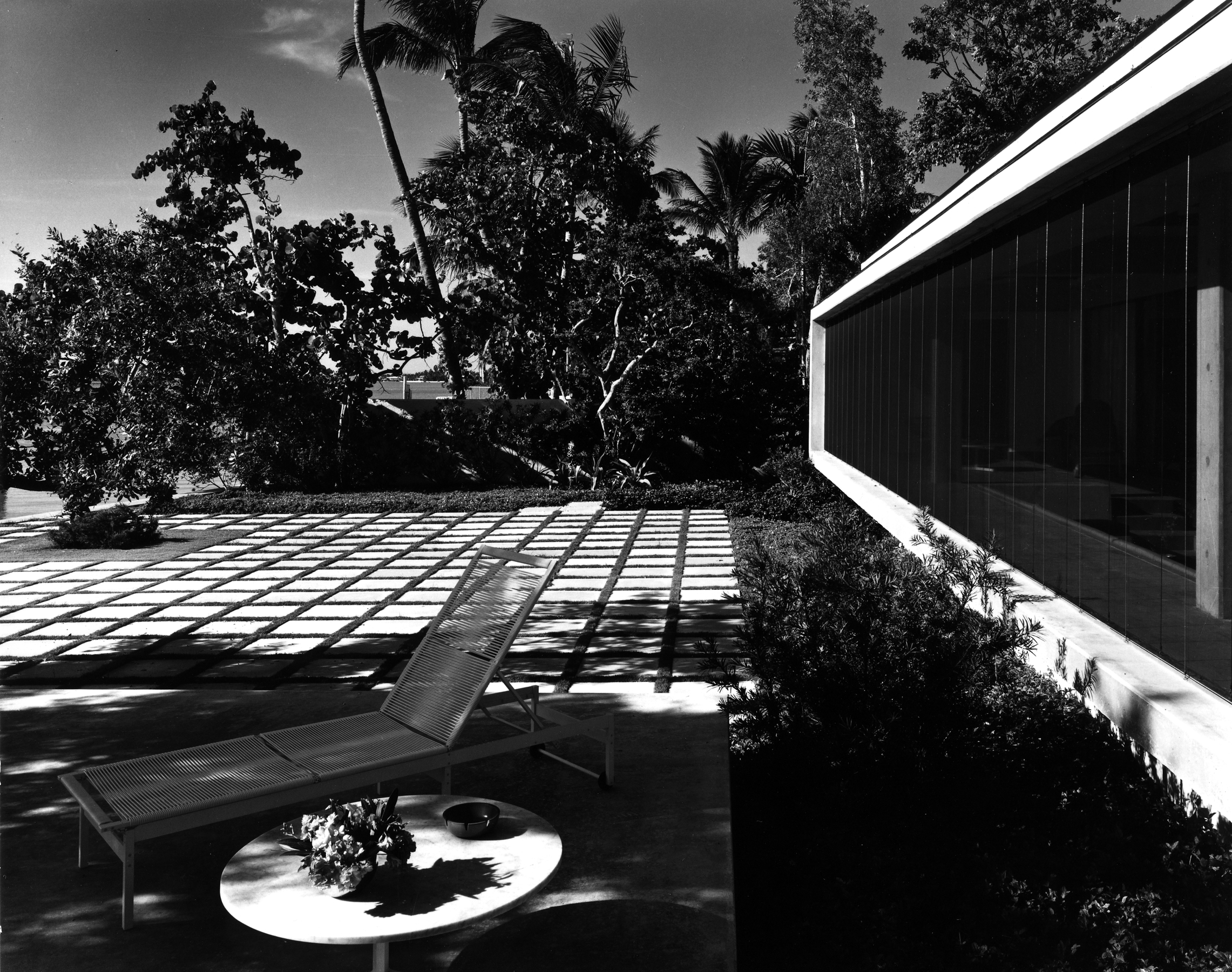 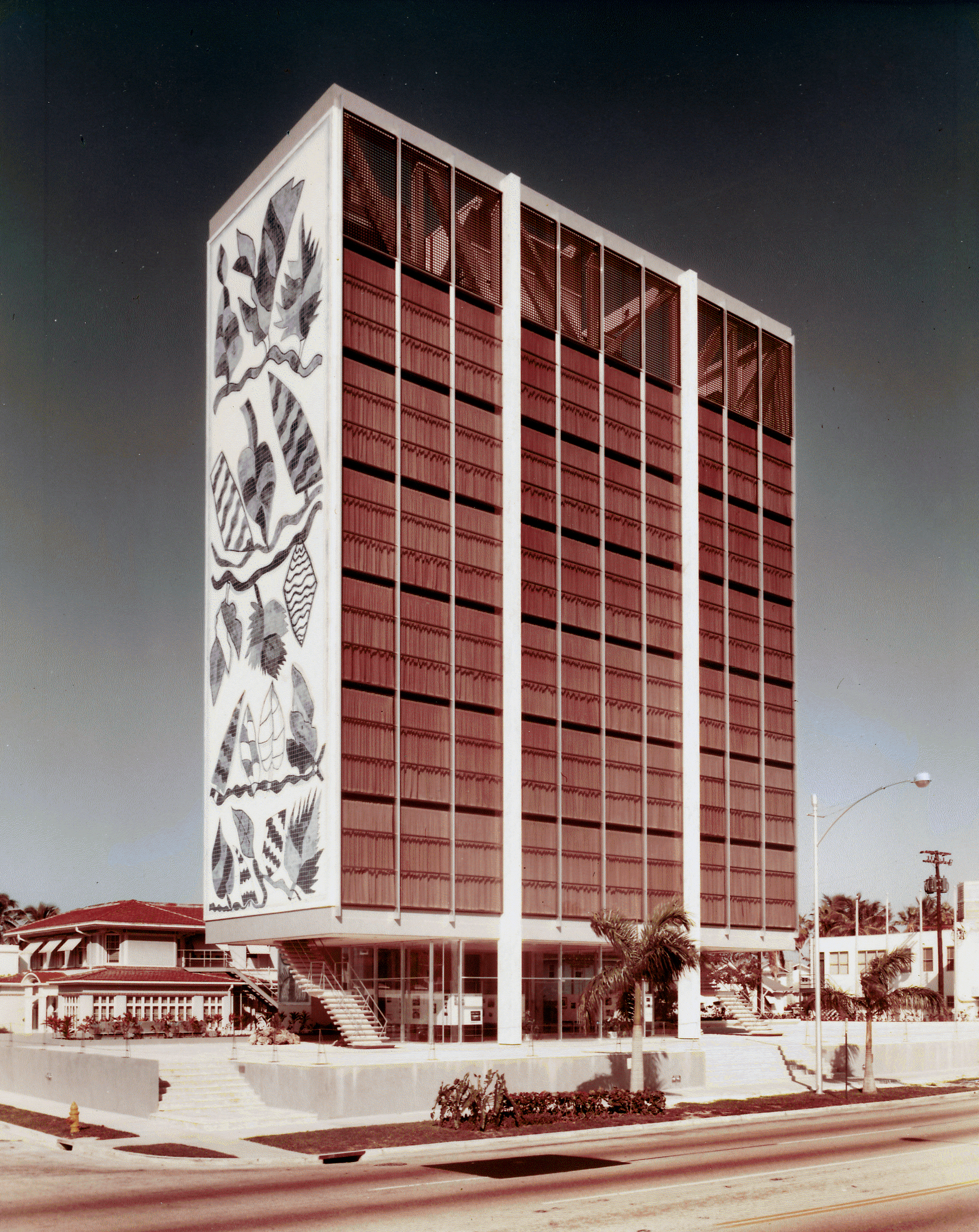 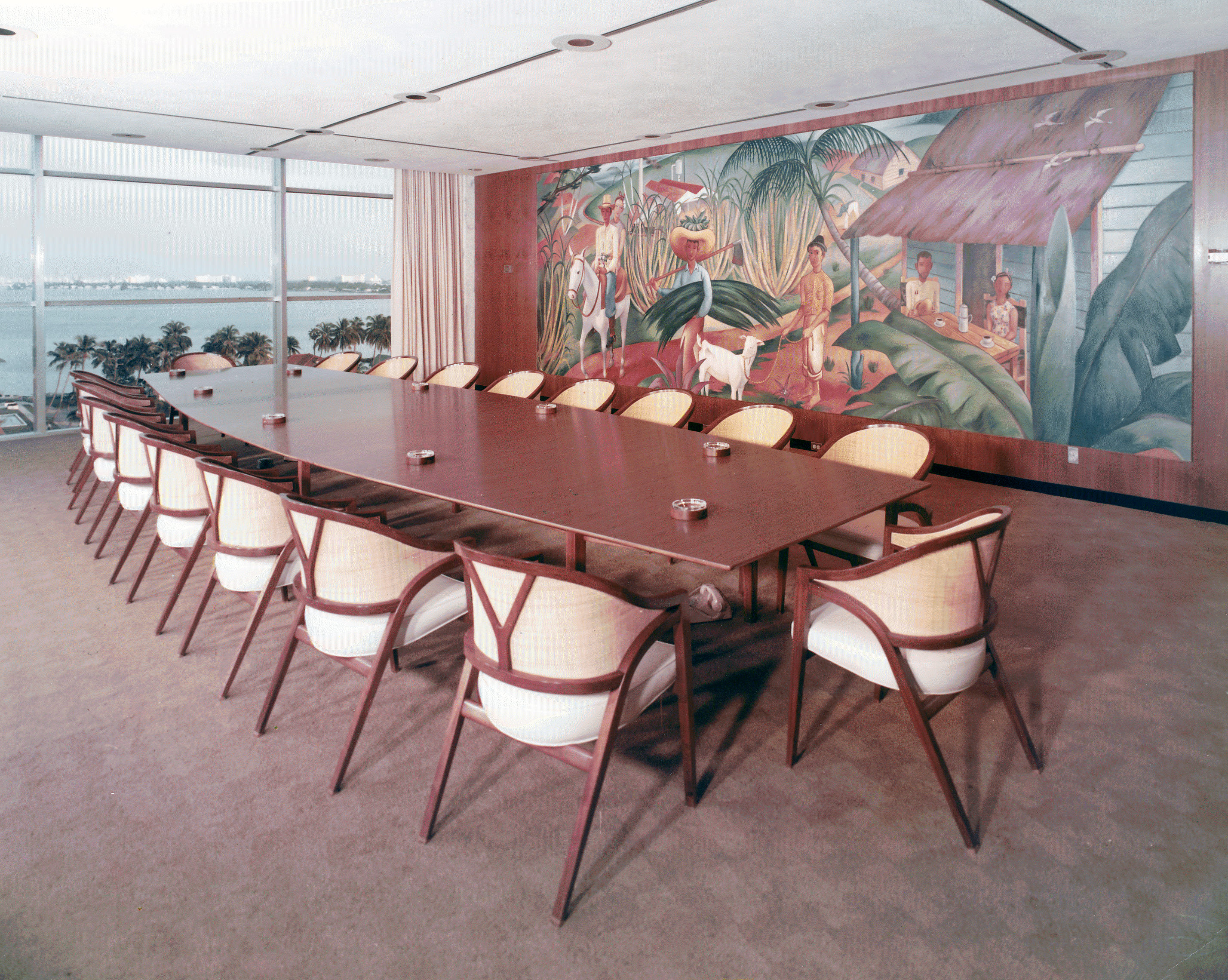 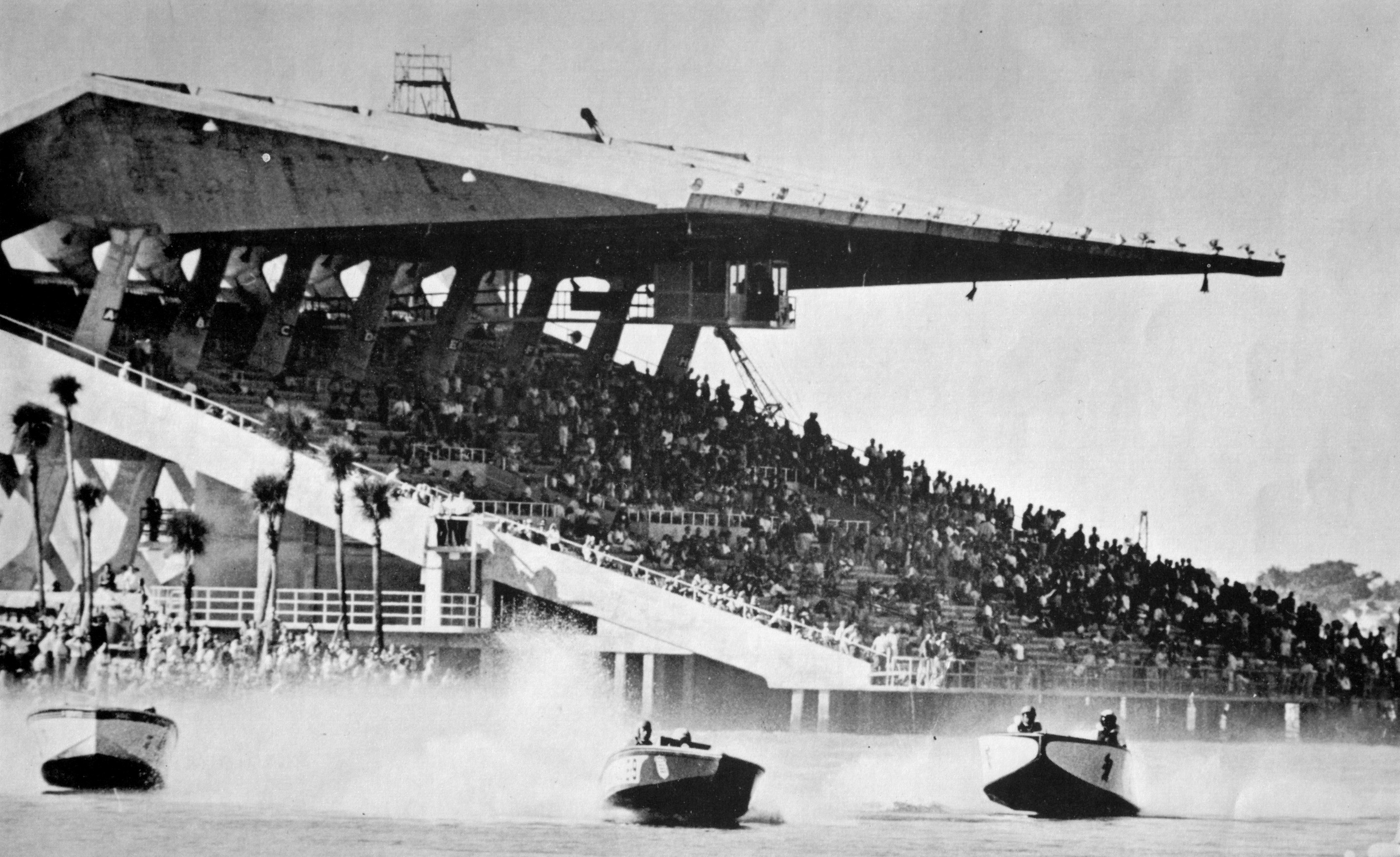 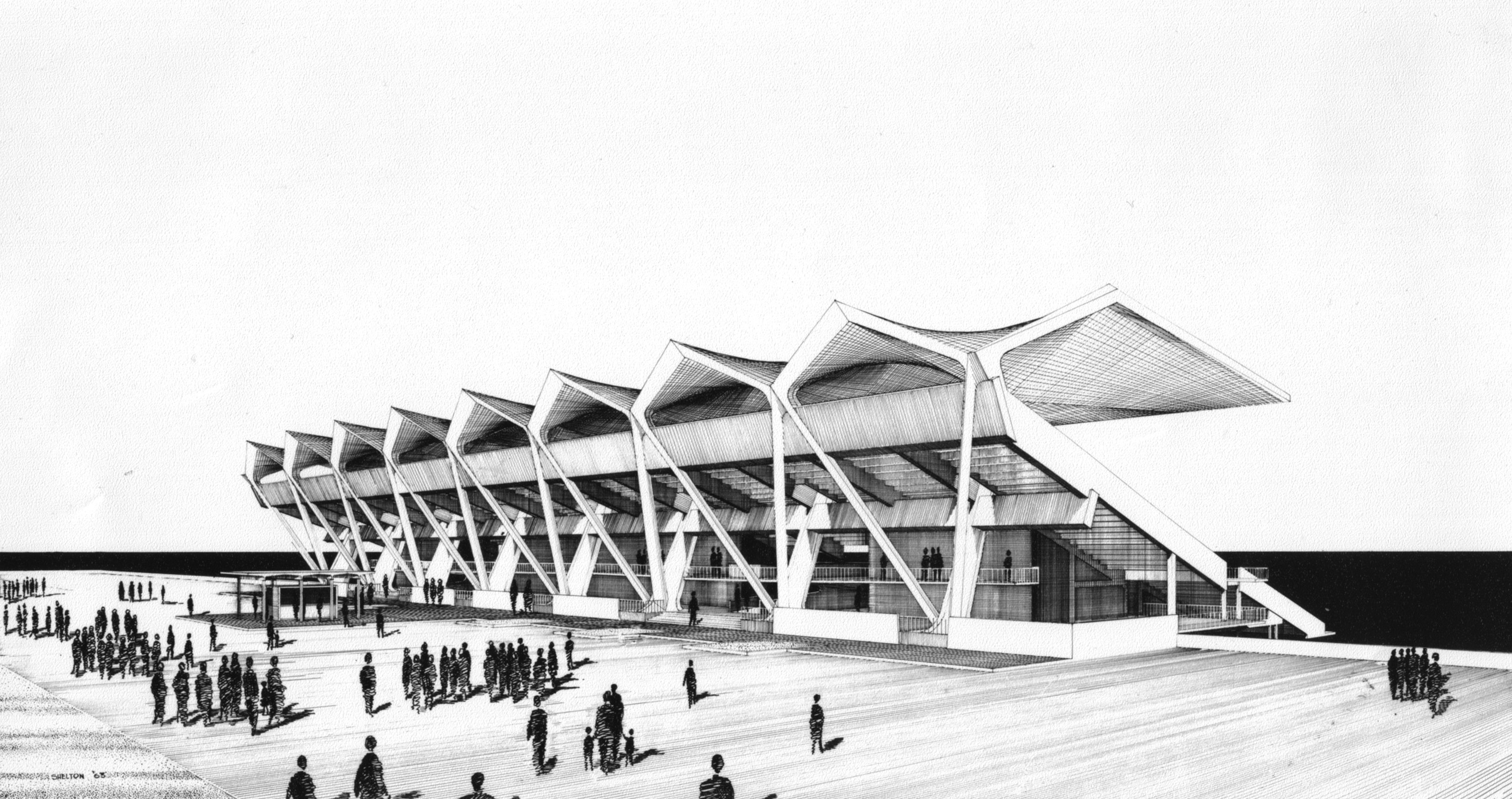 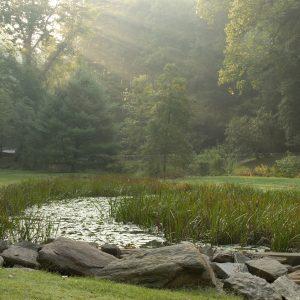 In the late 1880s, as George Vanderbilt was amassing nearly 228 square miles of land in the Appalachian Mountains of North...