The theme of the AIA Conference in Miami on June 10-12 may be “Design for the New Decade,” but Allan Shulman’s new book, “Miami Modern Metropolis,” takes a thorough look in the opposite direction.

It’s an exploration of the myriad and often contradictory forces that shaped Miami’s postwar construction, and looks at how those forces projected the city’s image onto the world stage.

The oversized book’s images are powerful and plentiful.  Here, you can find a majestic and manly Shah of Iran water skiing the Atlantic Ocean, a suit-and-hat clad Frank Sinatra stretched out on the beach while a blue-bikini clad Jill St. John towers above him, and a pensive Frank Lloyd Wright staring quizzically at an image of Morris Lapidus’ Fontainebleau Hotel.

When that hotel opened in 1954, it created an instant cultural sensation, the book notes.  Patti Page sang the Fontainebleau Waltz, Liberace played an 1882 German Steinway Grand and Eastern Airlines planes tipped their wings overhead.  Even Groucho Marx took note of it, calling it the Eighth Wonder of the World.

The architecture community was decidedly less receptive.  “At the AIA 1963 convention, a panel discussion was condemning Lapidus, and he was in the audience,” Shulman said.  “During the question and answer session at the end, Lapidus lined up at the microphone, and when it was his turn, he asked the panel: ‘What I want to know is, are you having fun?’  And he was right – this building was made for that.”

The book is broken up into four paradoxes: The Working City and the City of Leisure, Civic Ideas in the Vernacular City, Modernism and Fantasy, and Tropicality and the Construction of Authenticity.

In between are examinations of a range of Miami’s midcentury modern architecture, as well as thoughtful essays on its development.

Shulman will be a presenter at the 2010 AIA Conference, debuting a documentary film on building community in Florida, with a panel discussion.  And he’ll lead a tour of the University of Miami campus, with discussions on its buildings from the 1920s, ‘30s. ‘40s and ‘50s. 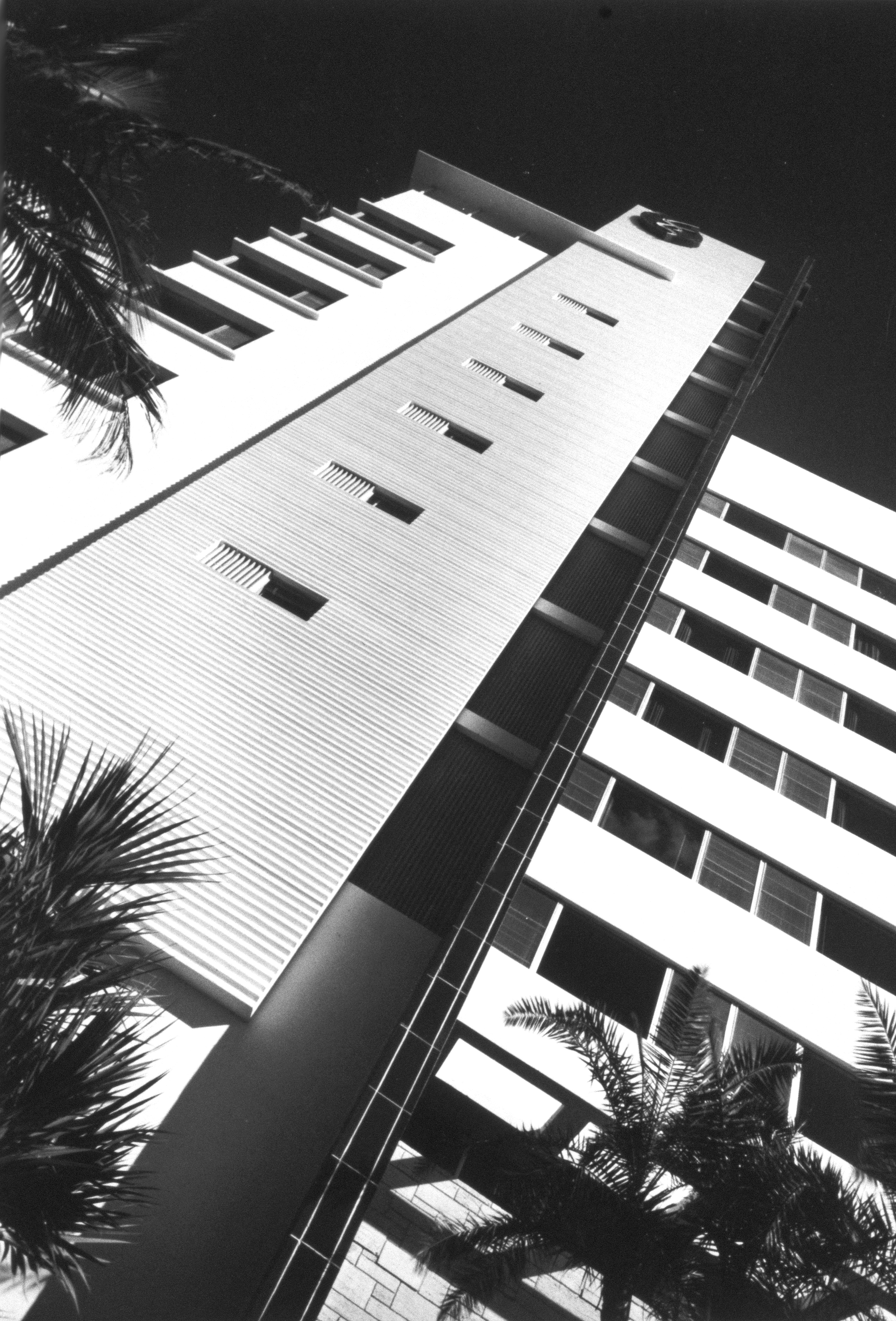 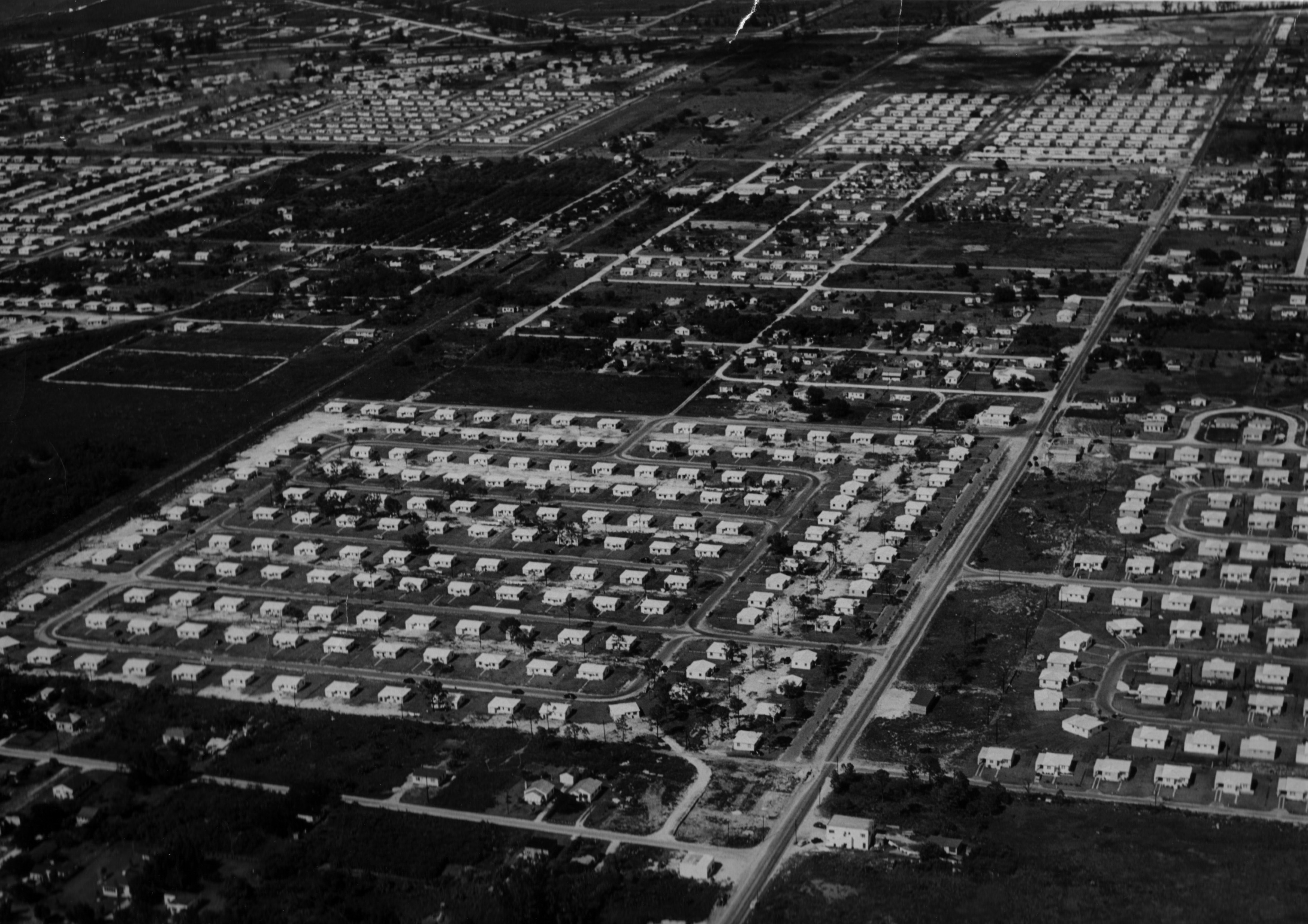 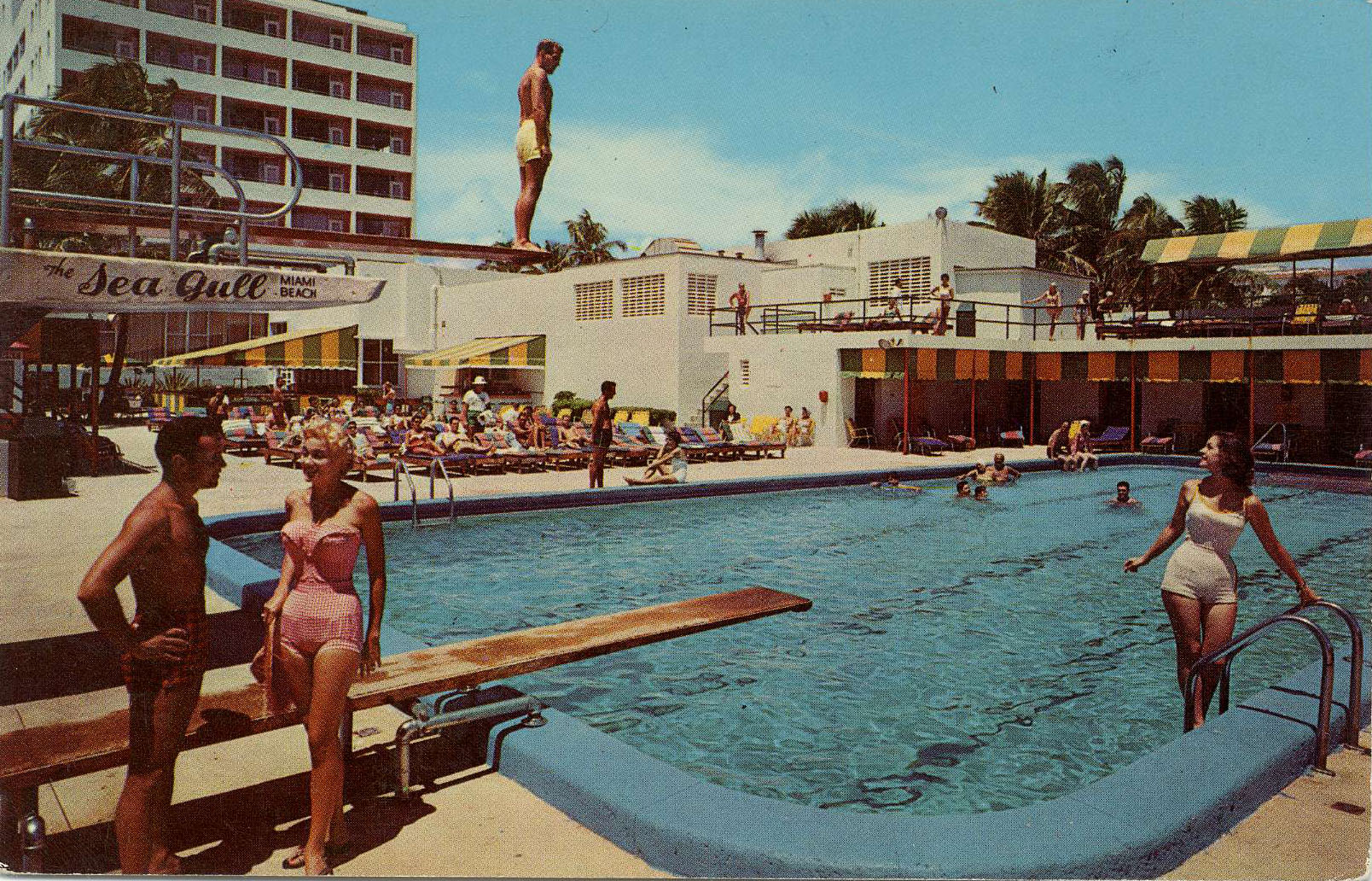 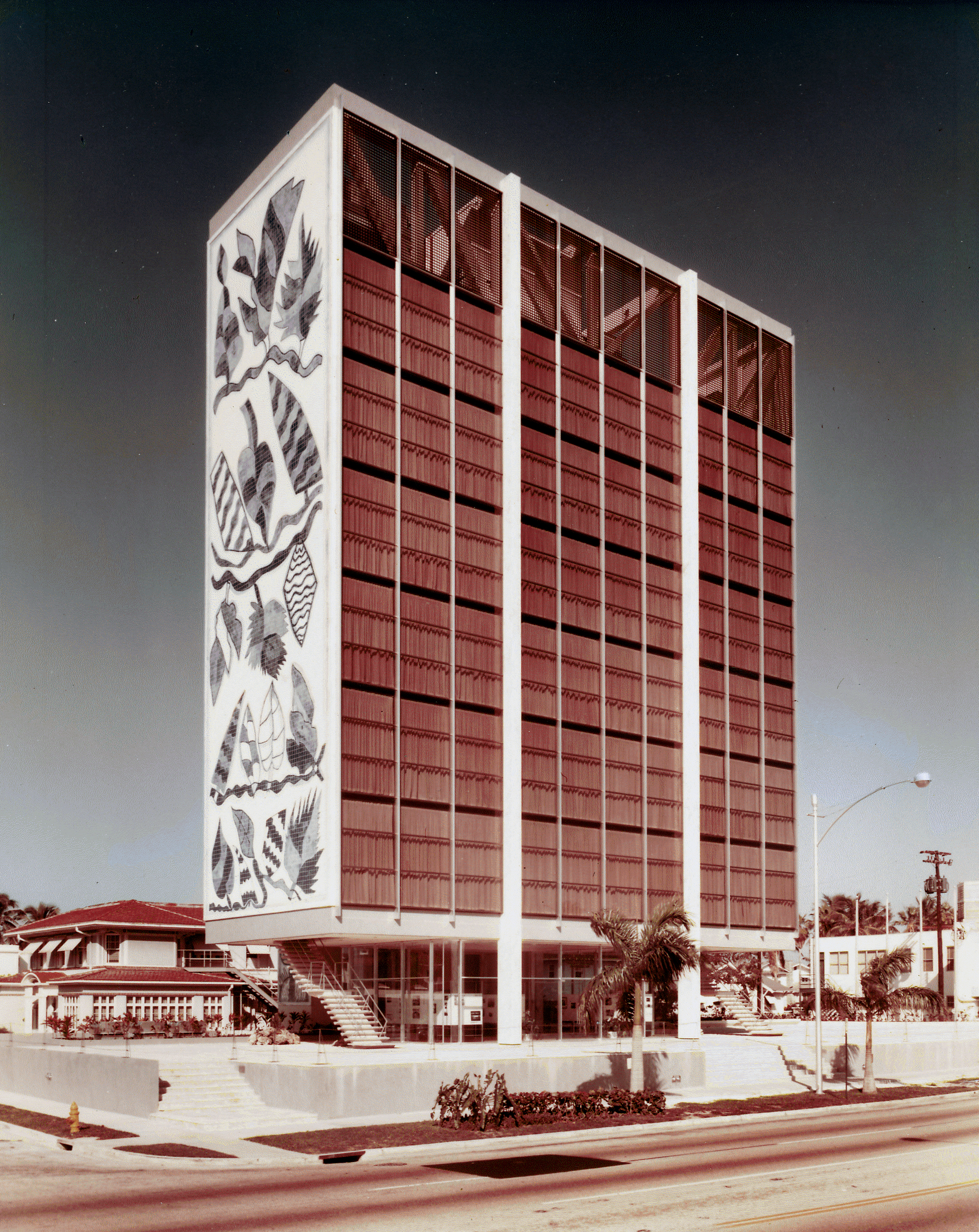 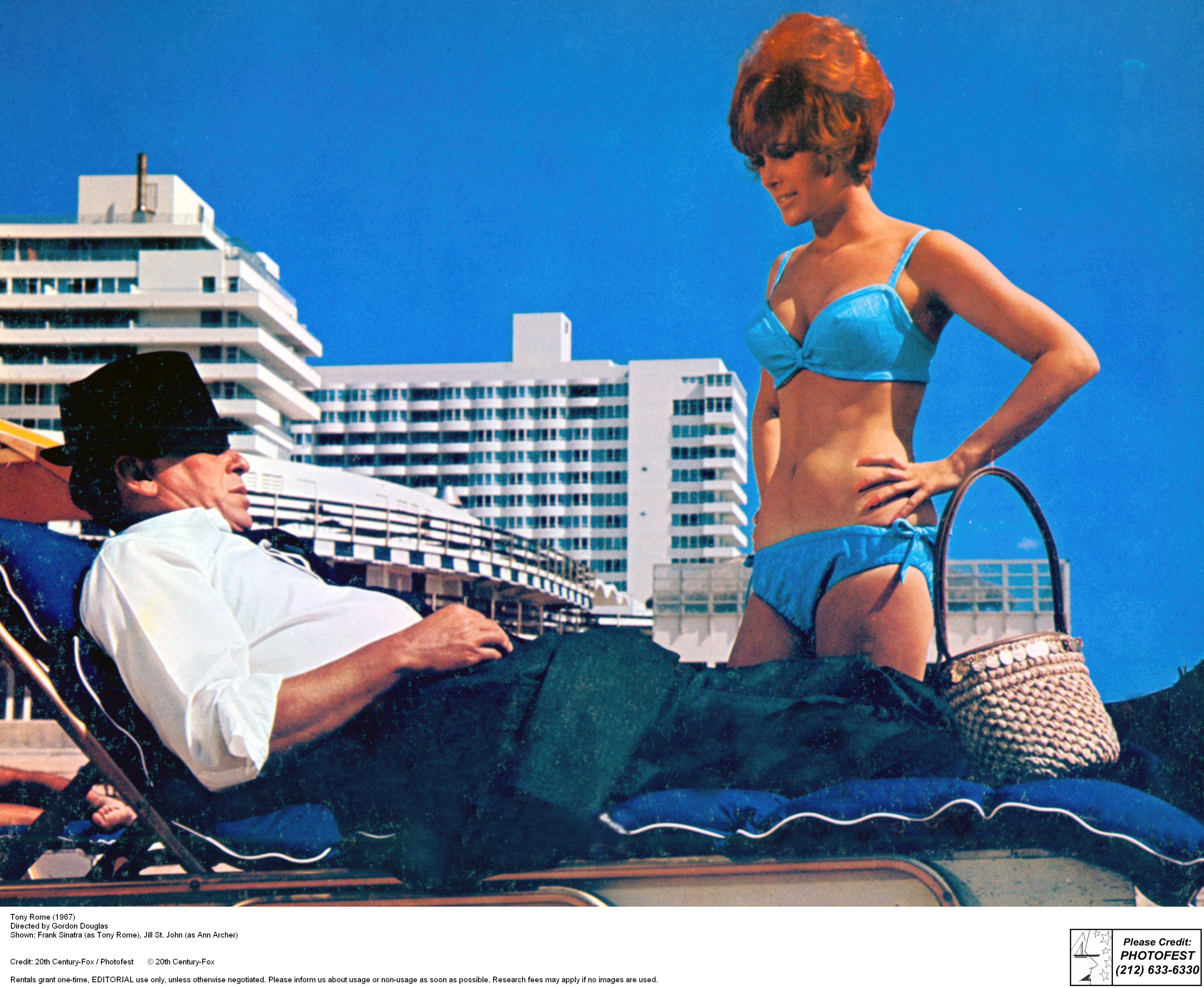 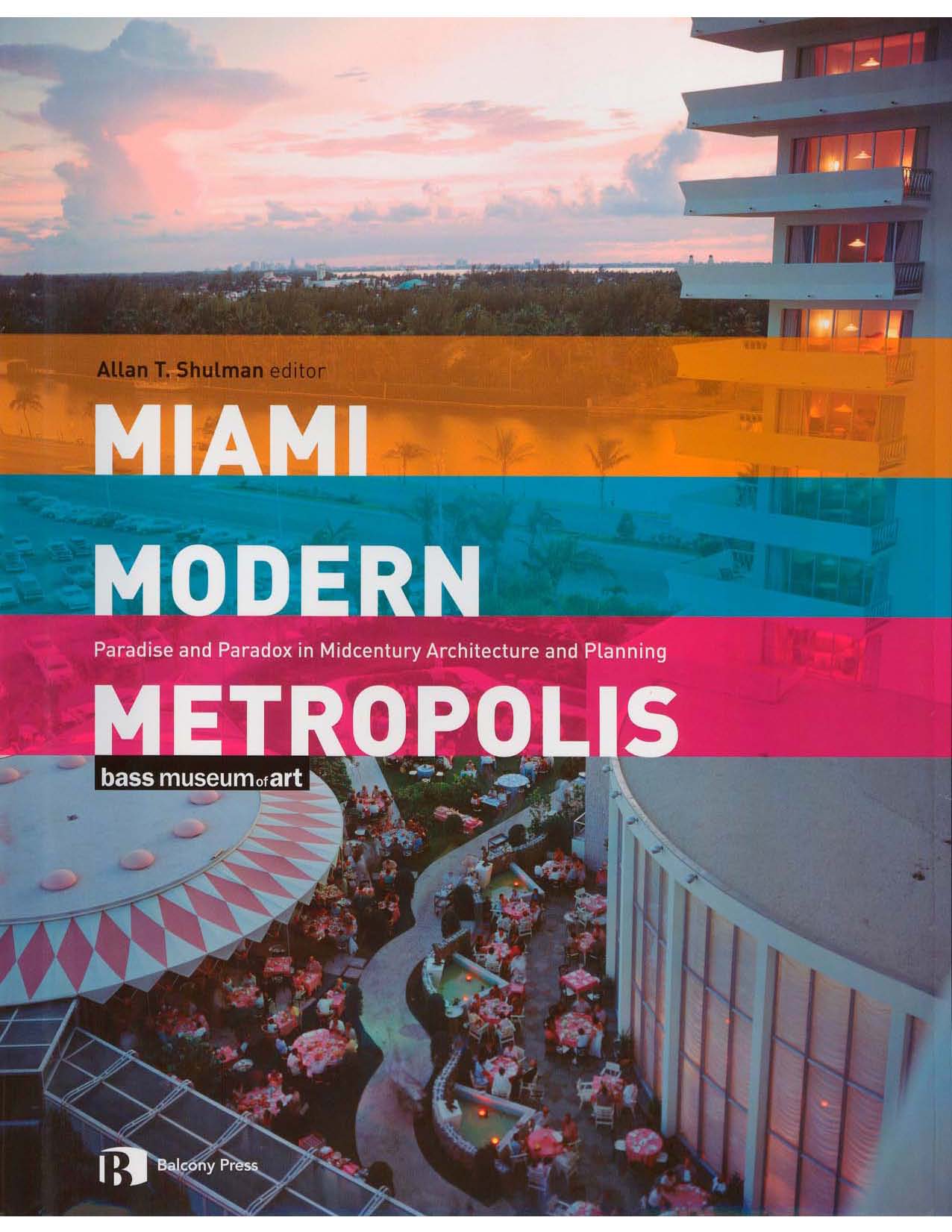 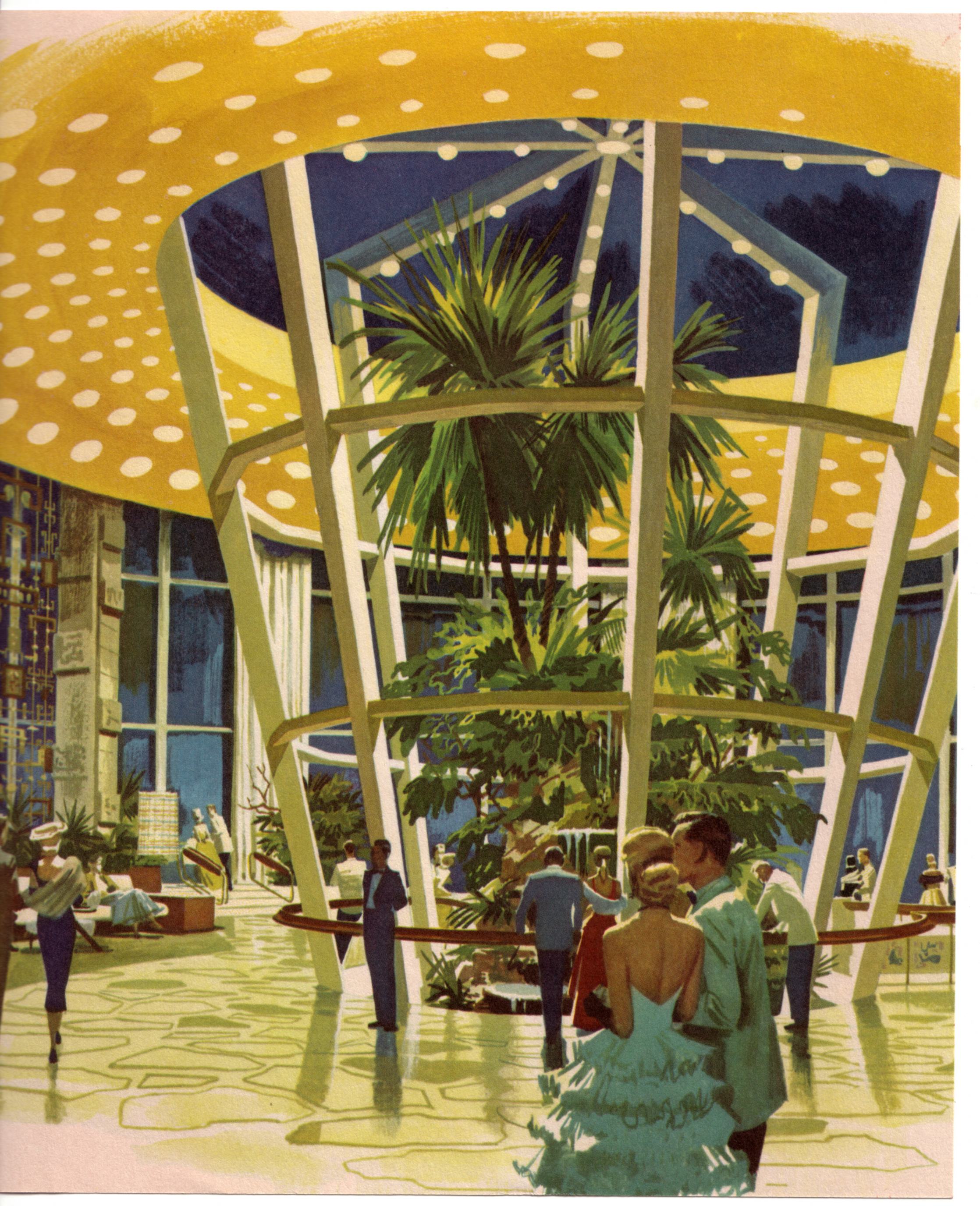 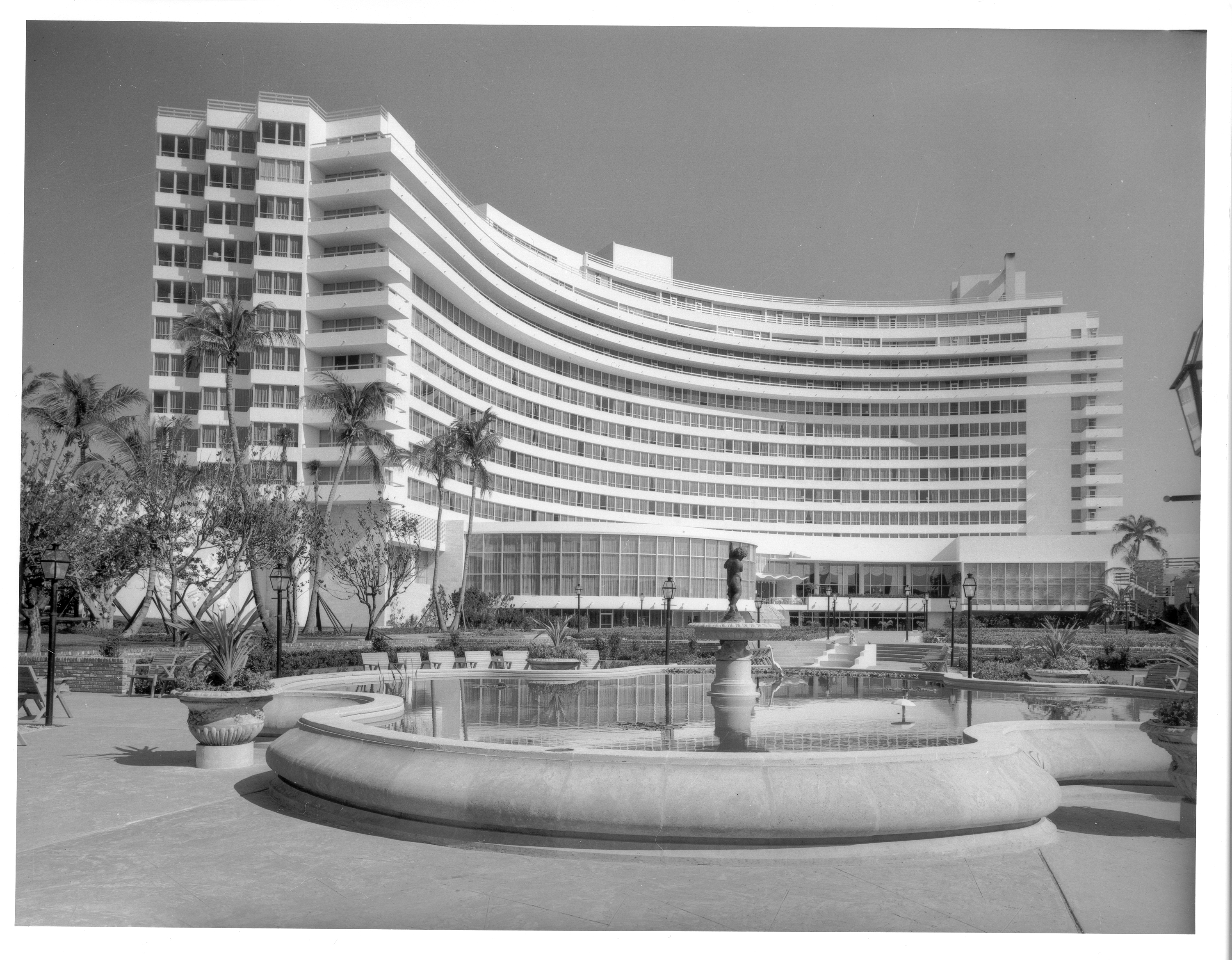 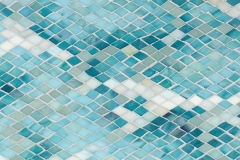 Interesting related story: Dick Bell was apprenticing under renowned landscape architect Fred Stressau in Florida when the Fontainebleau was built. Stressau had the contract to design the landscaping, and Dick and Fred saw it as a great opportunity to introduce modern landscape design (free-form, curvilinear lines) to complement the hotel, and Lapidus agreed enthusiastically. So Dick and Fred created their plan, Lapidus signed off on it, then the hotel’s owner stepped it. Seems he’d just been to Europe and had fallen in love with formal gardens. Try as he did, Stressau and Lapidus couldn’t dissuade him. Dick and Fred were crushed! 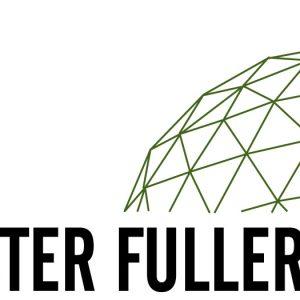