“Louis Sullivan: The Struggle for American Architecture,” recognized at the Kansas City Filmfest in April as Best Documentary Film, will be shown at 11:00 AM and 1:30 PM on Thursday, June 10.

Its venue is the restored Art Deco Colony Theatre at 1040 Lincoln Road. Tickets are available at the box office, or through Ticketmaster.

The film marks the first time that the life and career of Louis Sullivan have been brought to the screen. Other films may have presented certain contributions like his skyscrapers and banks, but there’s been no in-depth exploration of the architect as an artist – or his overall achievements in architecture.

After months of research beginning in early 2007, director Smith began traveling the Midwest and East Coast to see, first-hand, most of Sullivan’s surviving work. The experience shaped his commitment to presenting the profound beauty of Louis Sullivan’s architecture. Much of his footage consists of moving shots tracing details and ornament not readily seen by the naked eye.

The film presents Sullivan as an artist never comfortable in either the vanishing world of nineteenth-century romanticism or the new, unsentimental and mechanized life of the twentieth century. Out of this conflict came incomparable works that captured the end of one age and the dawn of another.

The film will also be presented later this summer, at two screenings on Sunday, July 18 at the 5 Points Theatre in Jacksonville, Florida.

And in St. Louis, the film will be shown as part of the St. Louis Filmmakers Showcase on Wednesday, July 21. 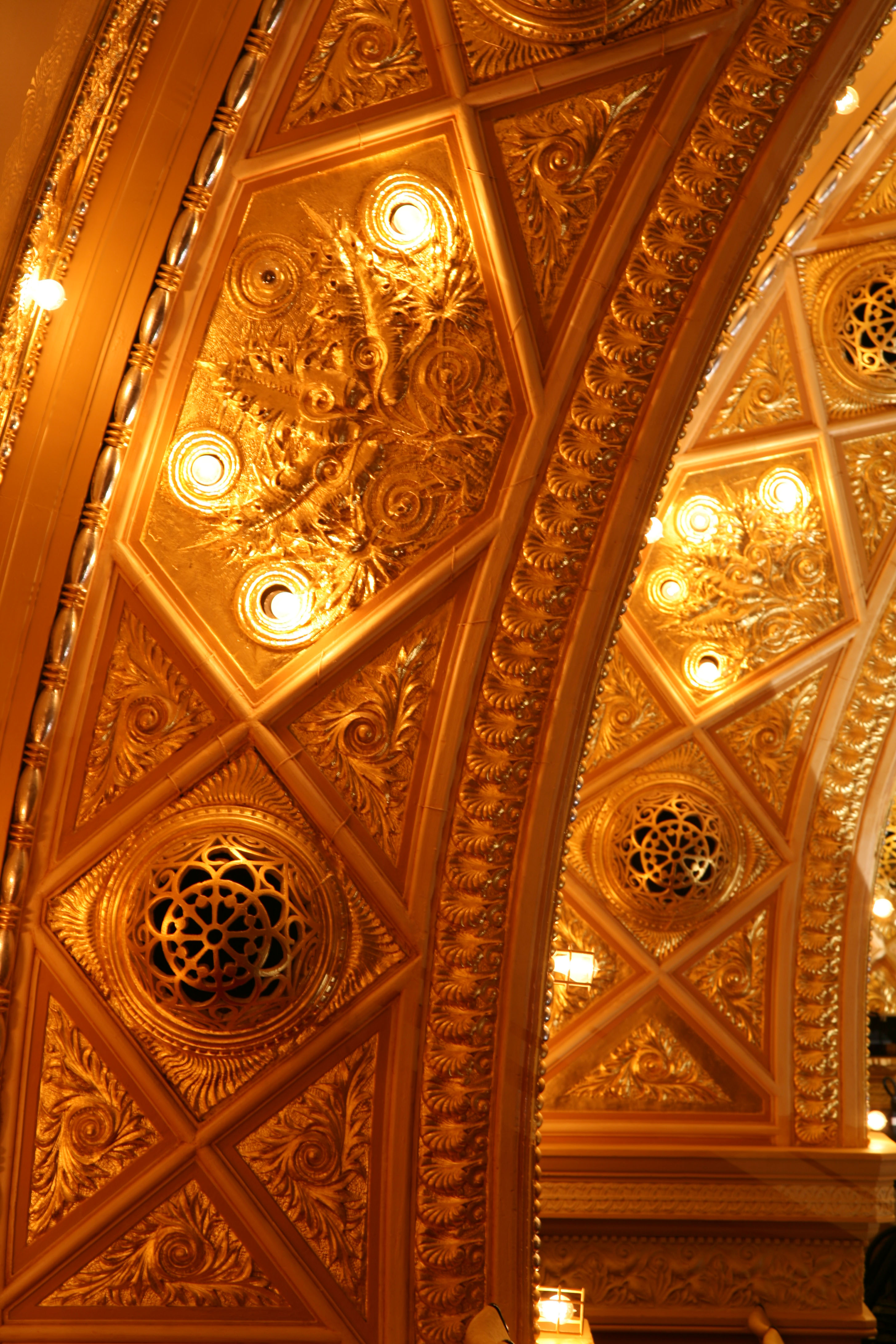 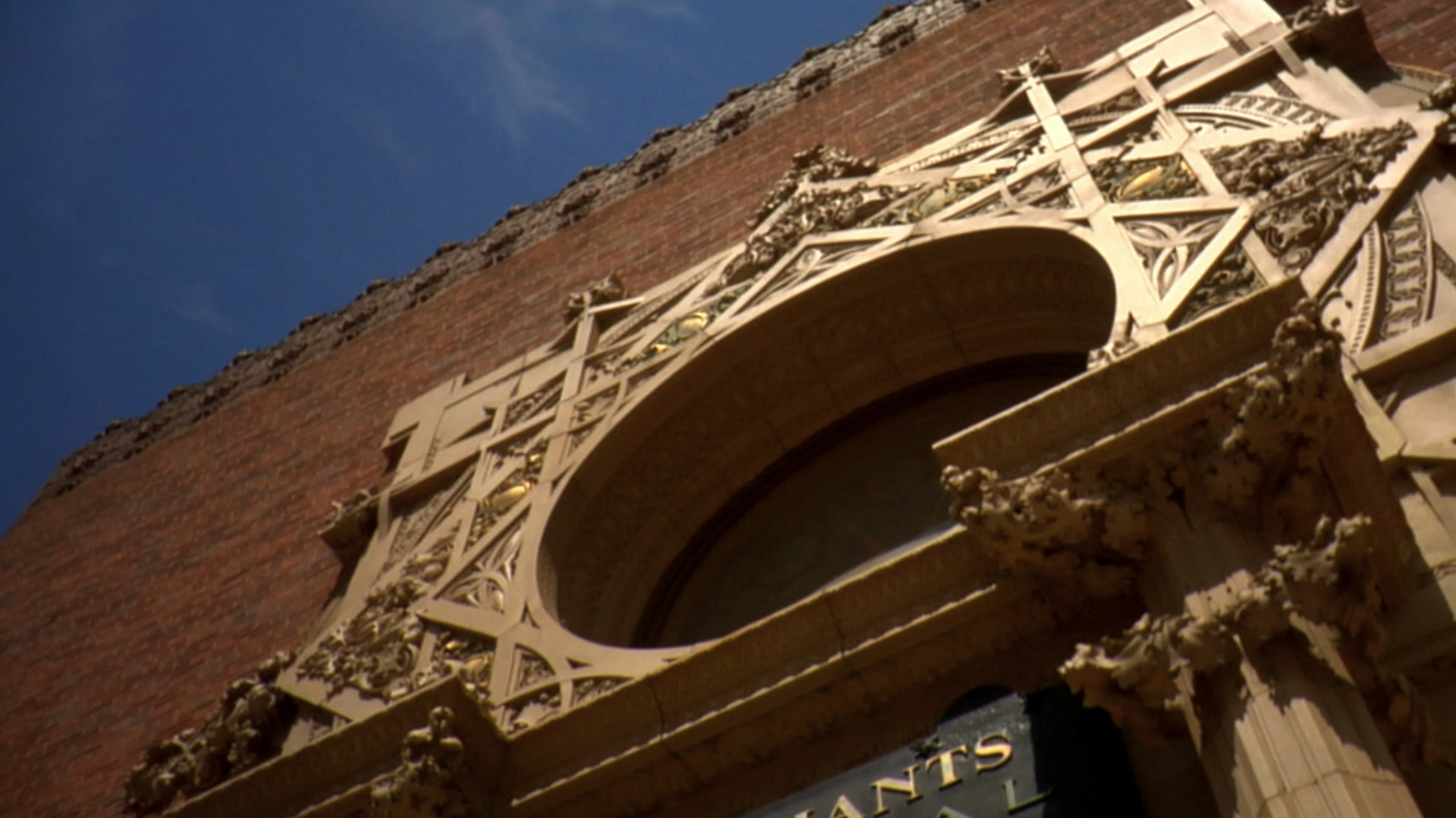 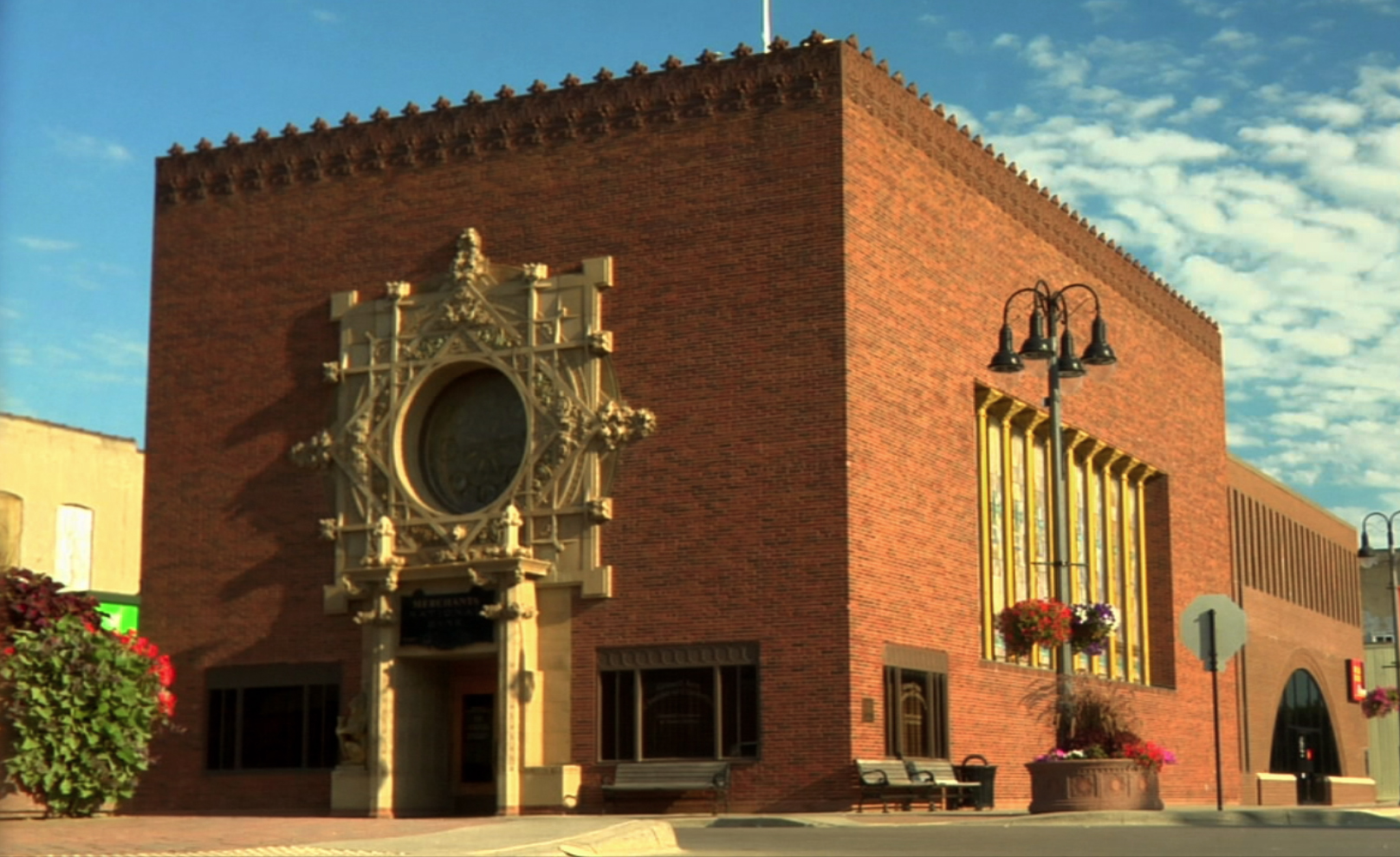 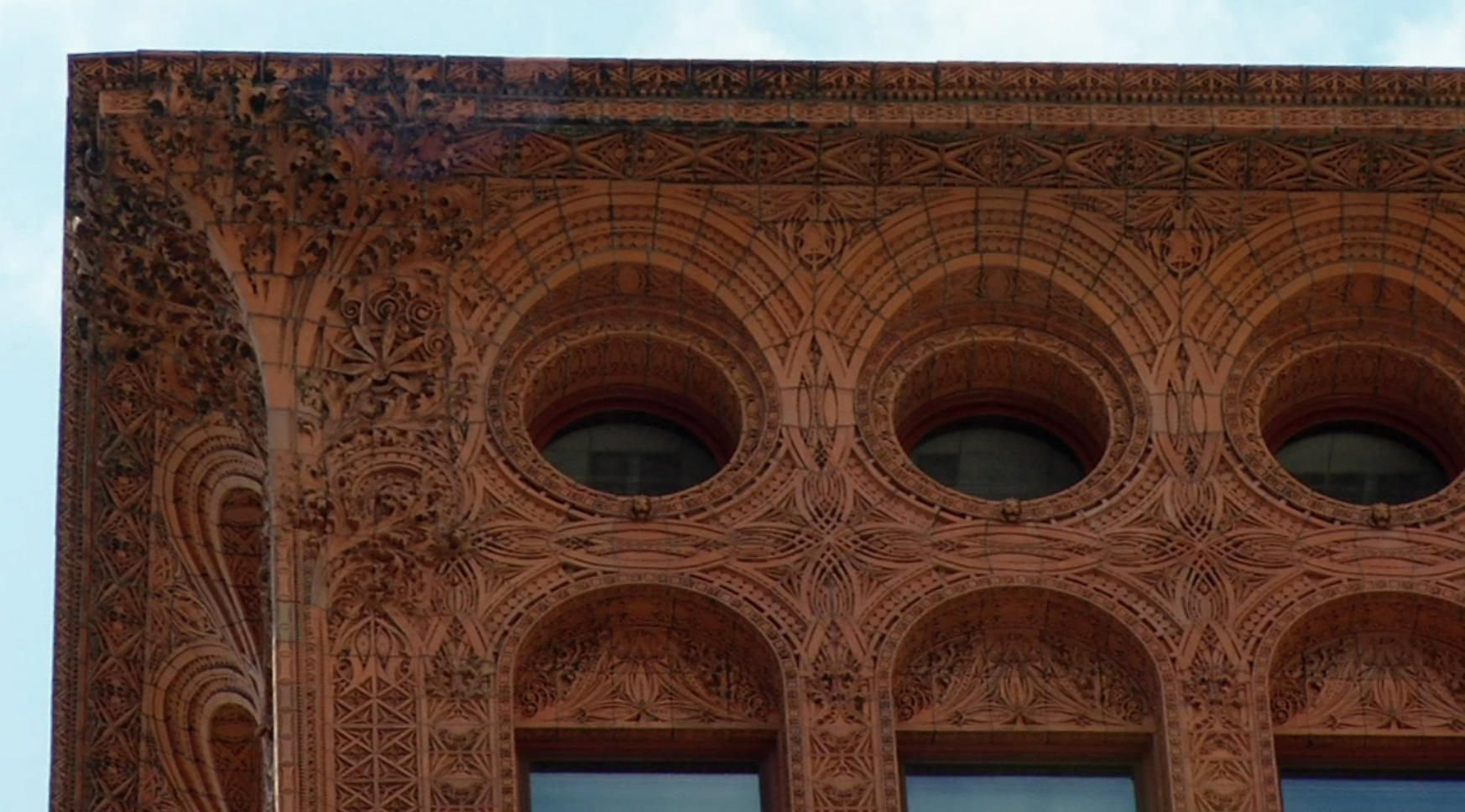 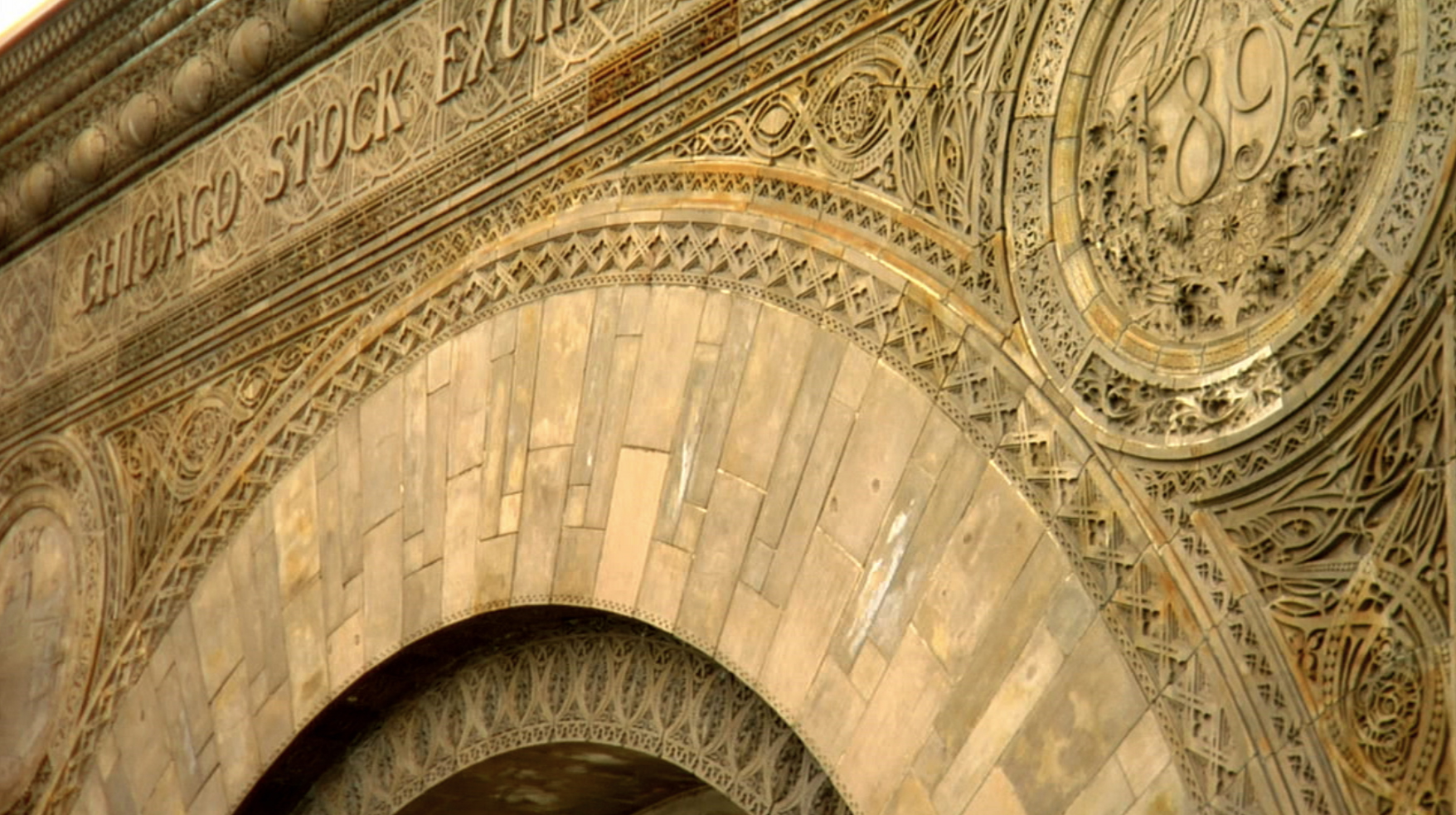 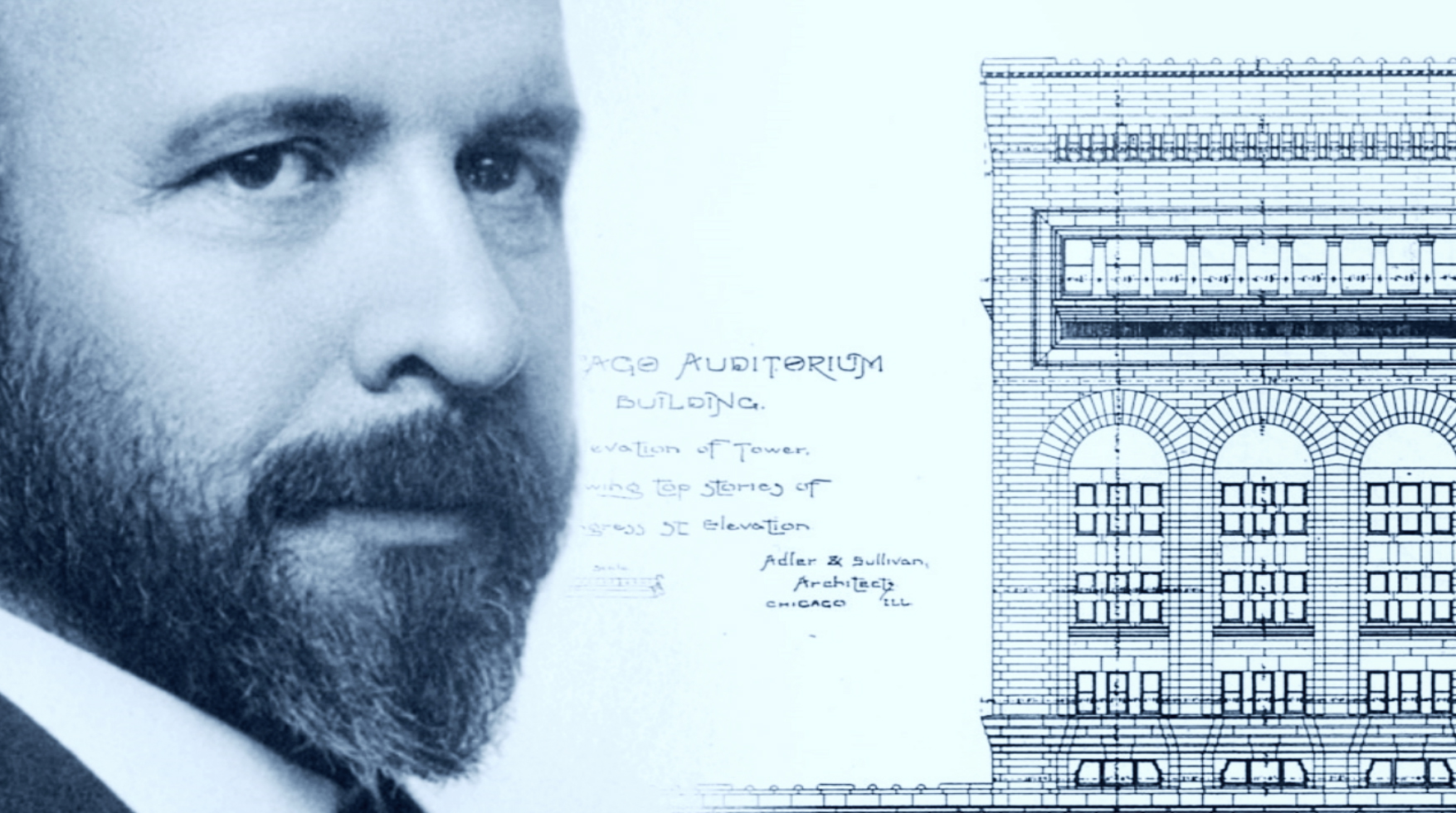 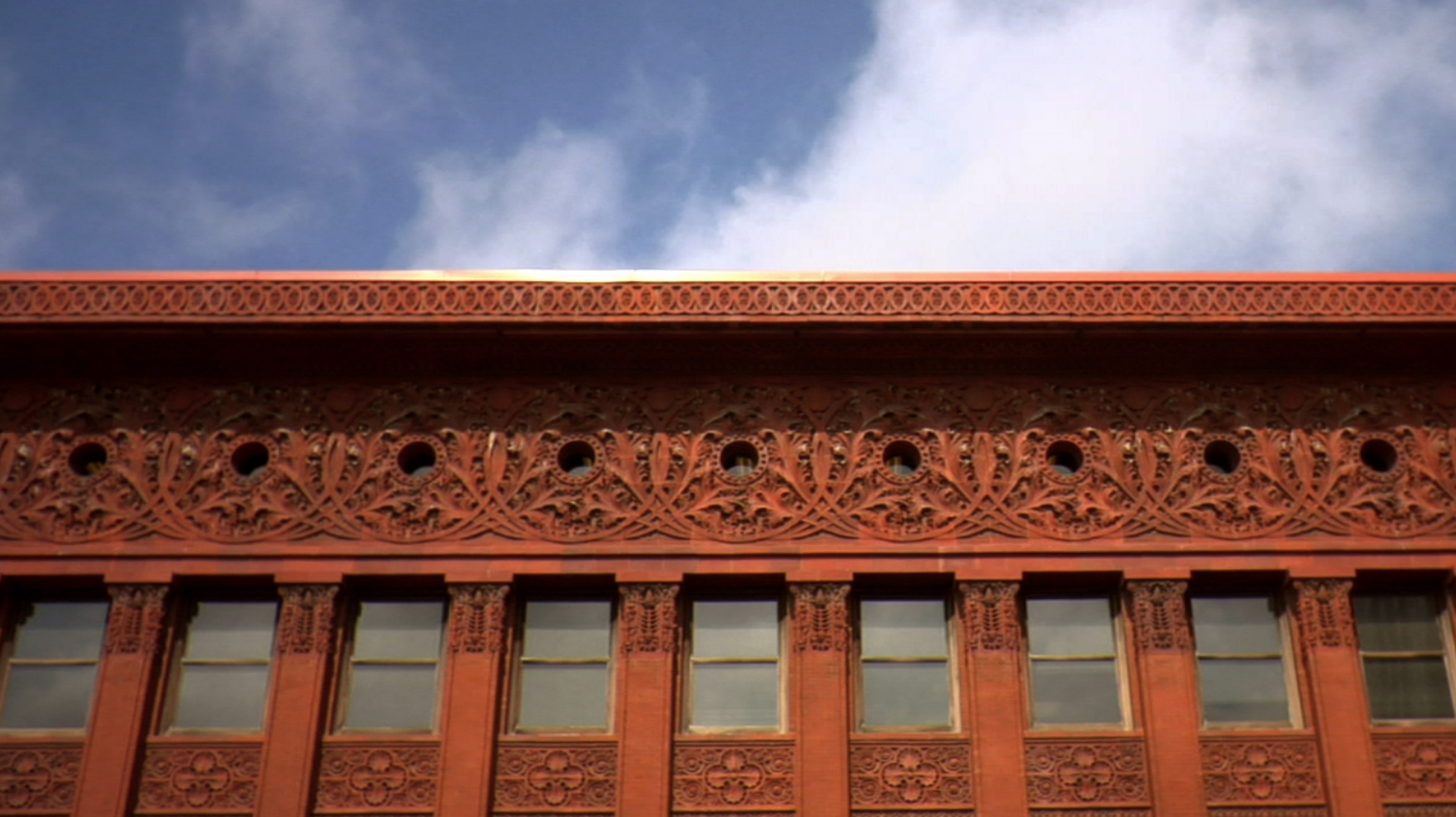 Thanks for posting this: I didn’t know about it and it’s something I will make an effort to see… 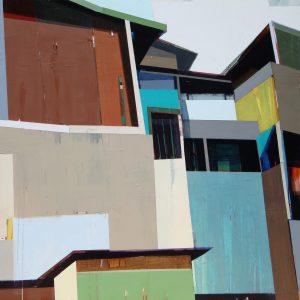 Siddarth Parasnis is a native of India who lives, paints and teaches in San Francisco. A graduate of the Academy of Art University...