In the early 1980s, artist and scientist James Turrell, who specializes in intensifying the effects of light and space, paid a visit to Seattle – and left an indelible impression upon architect Jim Olson.

“He’d create a space, but because it was small and because of the way he used light, it seemed infinite,” Olson says.  “Through him, I learned that light could be used for practical purposes, but also to create illusions in a certain way.”

The result was that Olson, already a master of art and architecture, began to explore light in new ways.  “Art has to be exposed to light, but also protected from it.  I’m always tuning it for enough but not too much,” he says.

He’s had plenty of opportunities to do that, designing museums, galleries, churches and residences for the Pacific Northwest, where light is balanced naturally.

His practice has exposed him to artists seeking to interpret their culture, just as his architecture does.

“Artists not only recognize what a culture is about from the inside – they’re also out in front of the rest of society,” he says.  “They’re challenging what’s going on, and evolving as the culture evolves.”

As has his firm.  Back in the mid-1980s, after a lecture in Seattle, a man approached him to say: “I have a young son just starting out in architecture, and I think he’s just right for your firm.”

Olson asked to see him.

“He came over and I started working with him, and I thought: ‘This person is perfect for what we’re all about,’” he says.  “And he grew up right out of that.”

A retrospective of Olson’s work soon will be on display at the Lightcatcher Building at the Whatcom Museum in Bellingham, Wash., from March 10 – June 9.

It’ll be well worth the visit.

For more information, go to http://www.whatcommuseum.org/galleries/upcoming/331-jim-olson-architecture-for-art 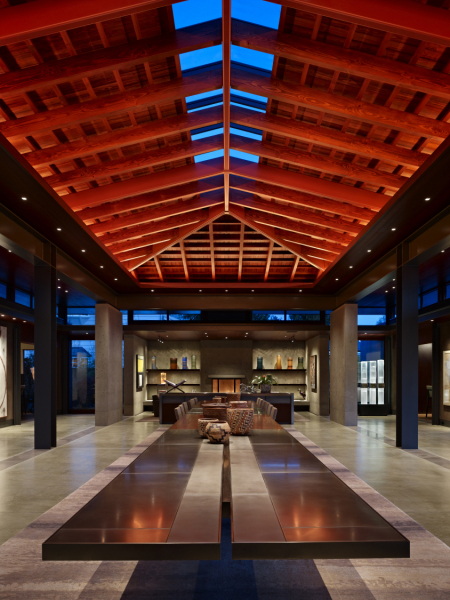 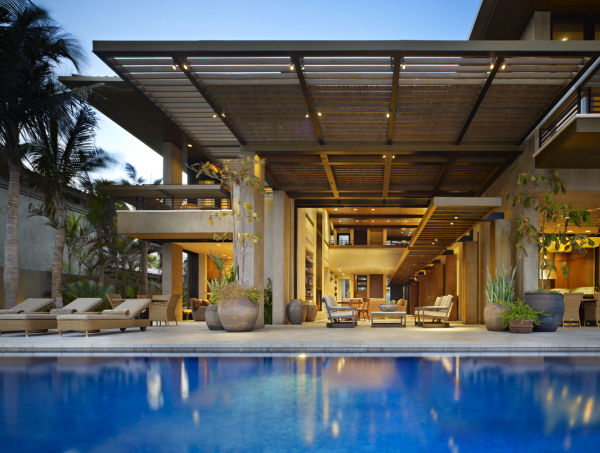 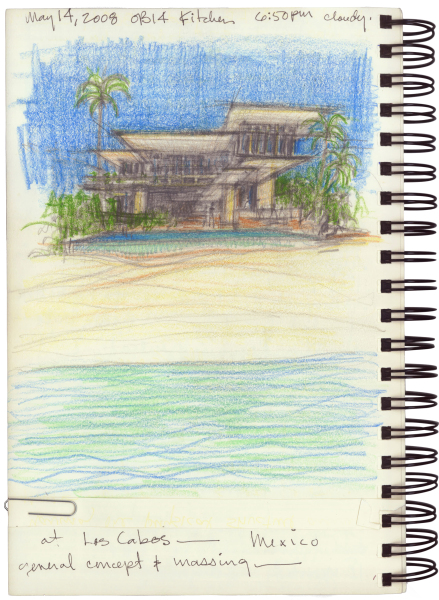 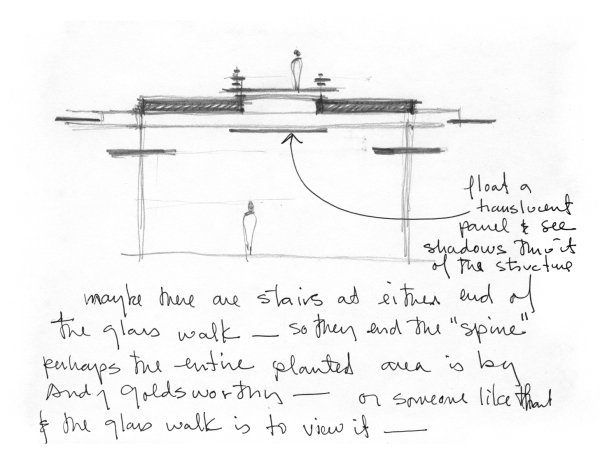 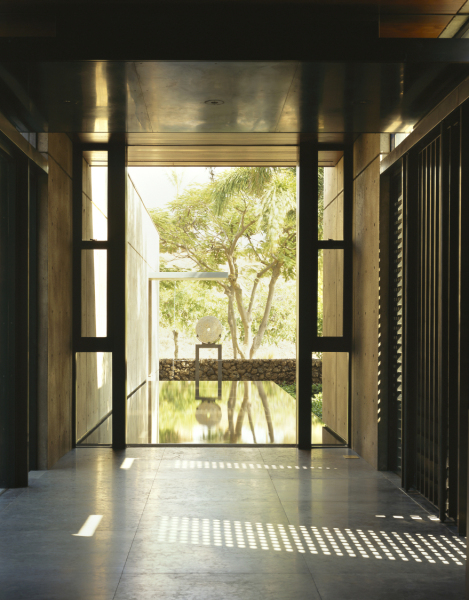 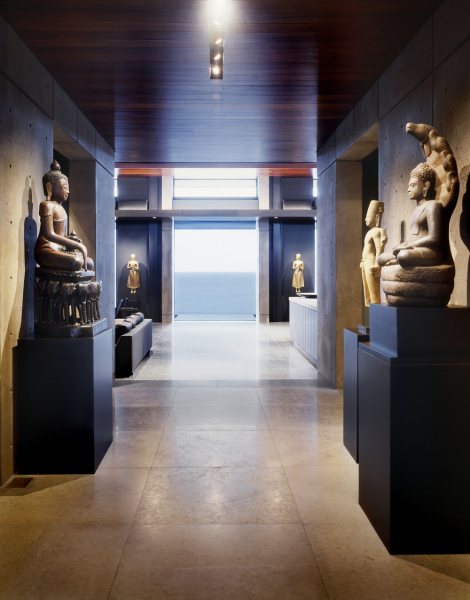 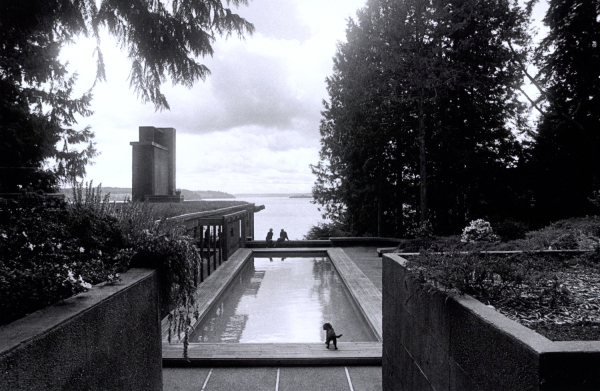 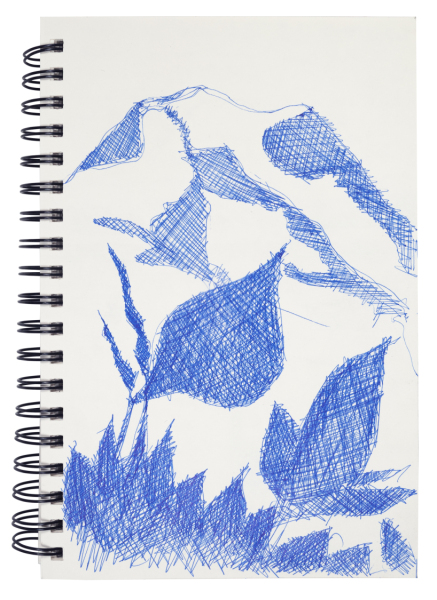 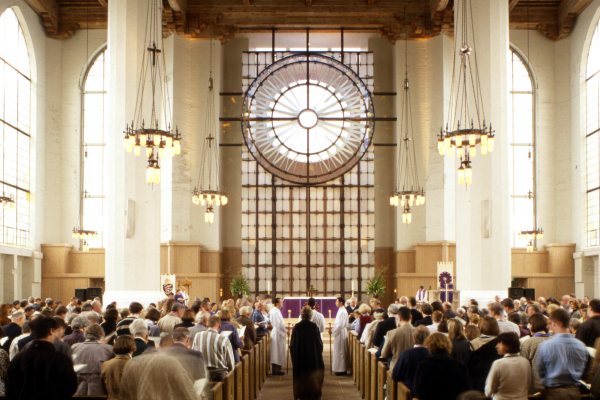 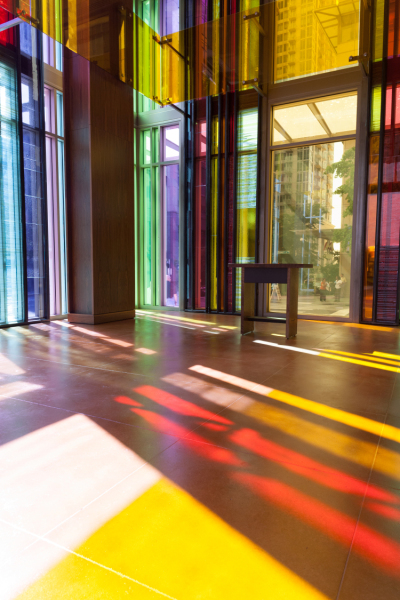 He grew up in the Pacific Northwest, playing in the woods, building forts and delving into the natural world. By the time...