Ah, the challenges and conundrums that bedevil the famous artist – even after his death.

Take, for example, the Dutch master Rembrandt van Rijn.  One of the most important painters in the history of European art, he lived and painted from 1606 to 1669, and came to be renowned for an uncanny ability to depict light and shadow – and to capture the emotions of his sitters.

But the Rembrandt brand has been questioned for the past 50 years or so – ironically, because of the painter’s enormous popularity during a prolific career.

“He had a huge workshop, and was a rising star,” says Dennis P. Weller, curator of Northern European Art at the North Carolina Museum of Ar t(NCMA) in Raleigh.  “He had so many commissions coming in that he trained people in his style.  He even signed their work – it was a common practice, and the guild rules allowed it.”

The result is a huge body of work attributed to Rembrandt, with authenticity of certain pieces being fought over for years.  “We’re going with what the Rembrandt Research Project, founded by the Dutch government in 1968, says,” Weller says.

The NCMA will exhibit 30 confirmed Rembrandts in a show called Rembrandt in America beginning Oct. 30.  When it closes on January 22, the exhibit will travel to the Cleveland Museum of Art and the Minneapolis Institute of Arts.

Each venue will display 15 to 20 other Dutch paintings that were previously attributed to Rembrandt at some point during their history in American collections, but have since been ascribed to his pupils and contemporaries. These include paintings by Jan Lievens and Govaert Flinck, among others.

By highlighting a number of works misattributed to Rembrandt, as well as a handful of paintings for which scholarly opinion has wavered over the years, the exhibition enables viewers to develop their own skills in connoisseurship – almost as if they were latter-day American robber barons snatching up the masterpieces from European estates in the late 19th century and early 20th.

“It examines the whole phenomenon of the artist that collectors sought in America, from the Gilded Age to the present,” Weller says.  “The intent of the exhibit is to help the public get familiar, to train the eye.  You can’t get it from books – you have to be standing in front of the paintings.”

All of the Rembrandts are on loan from other institutions, including the  National Gallery, the Metropolitan Museum, as well as museums in Boston, San Diego and Los Angeles.

“Pretty much everyone we asked agreed to loan them to us,” Weller says. 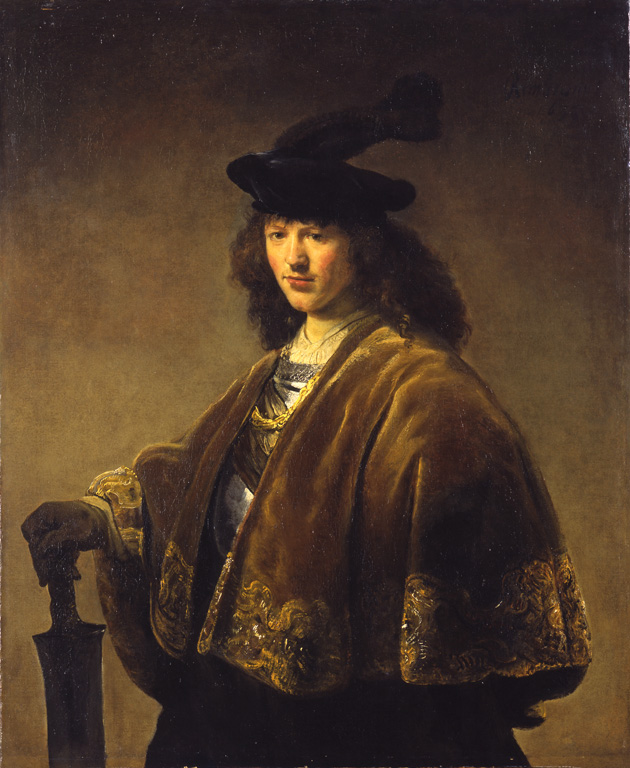 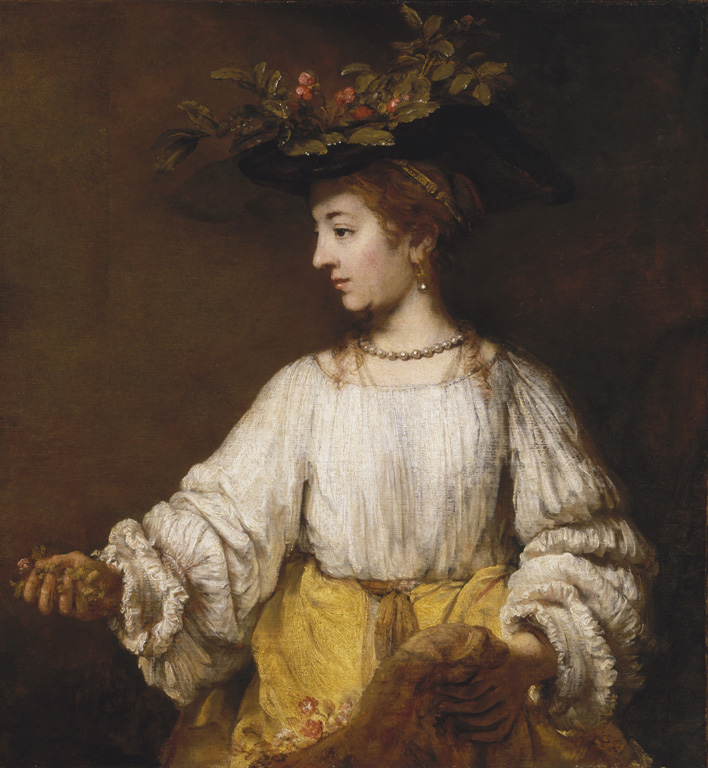 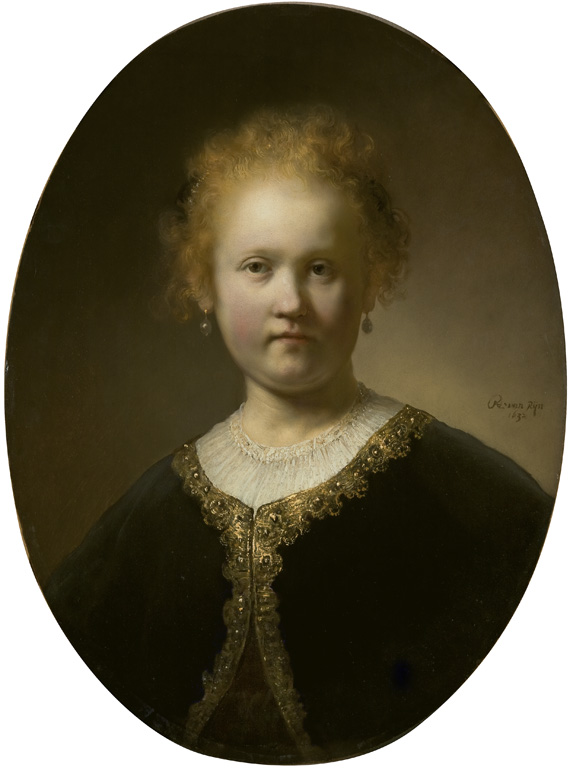 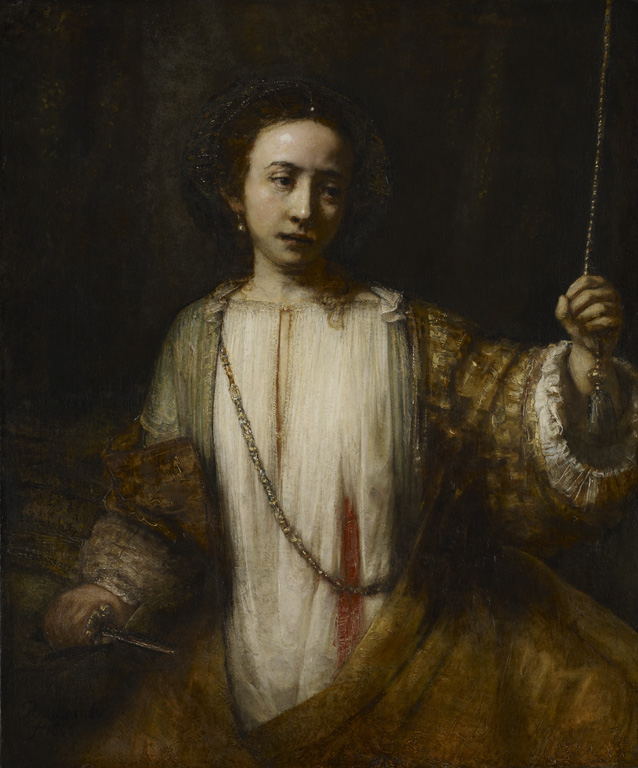 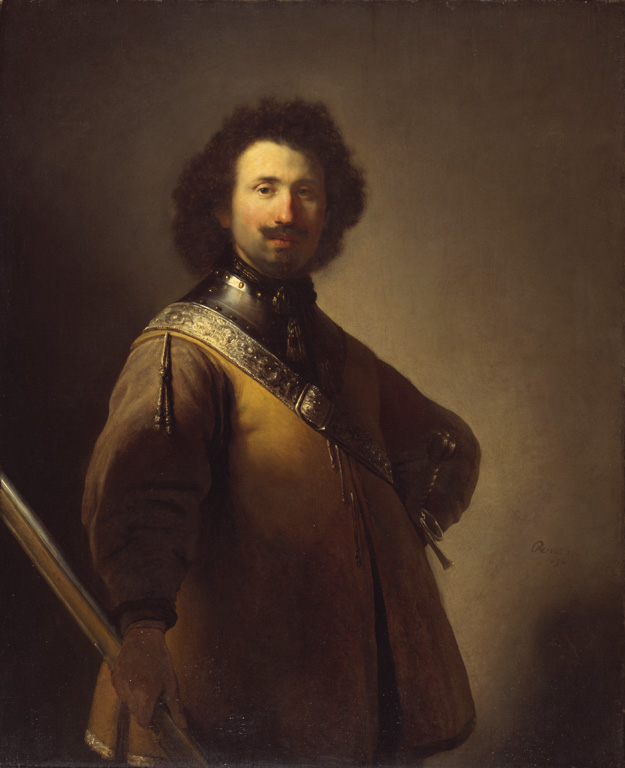 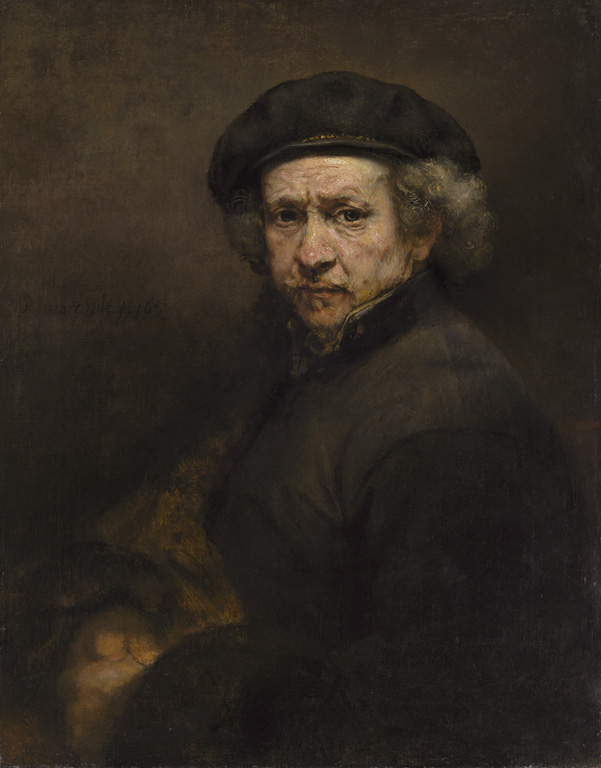 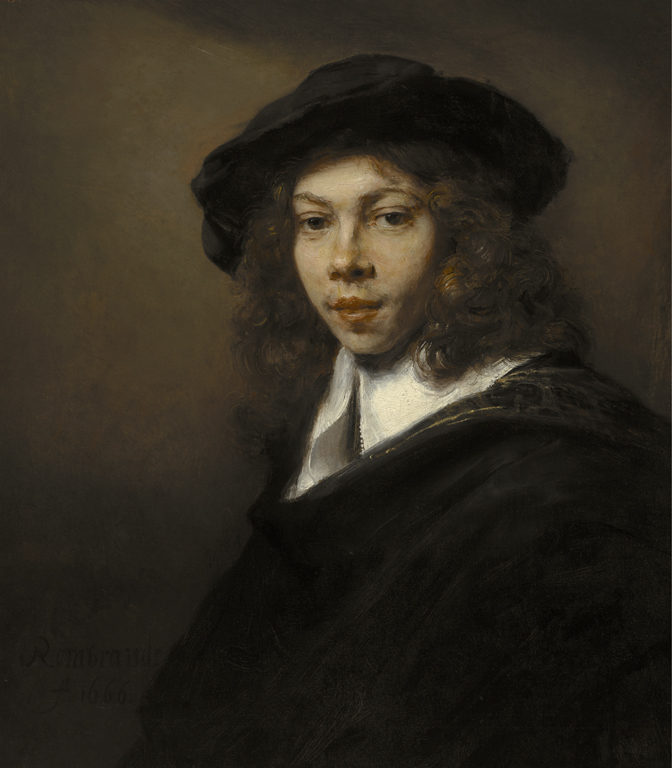 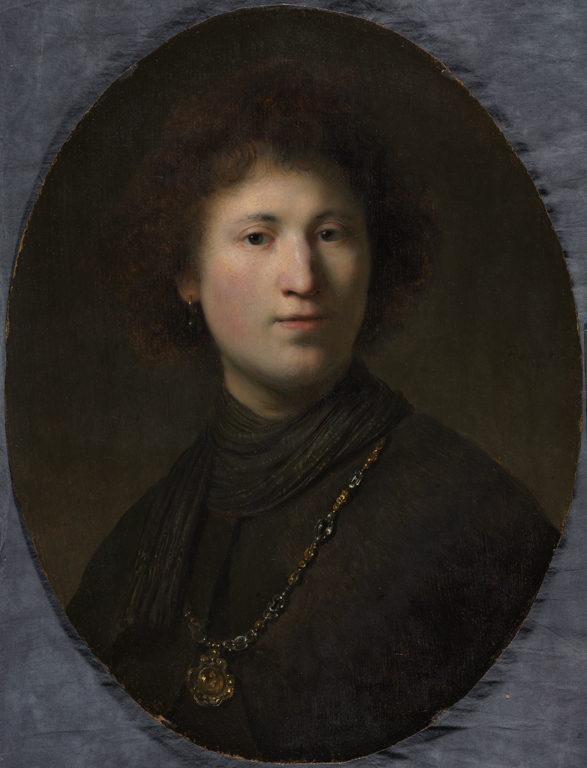 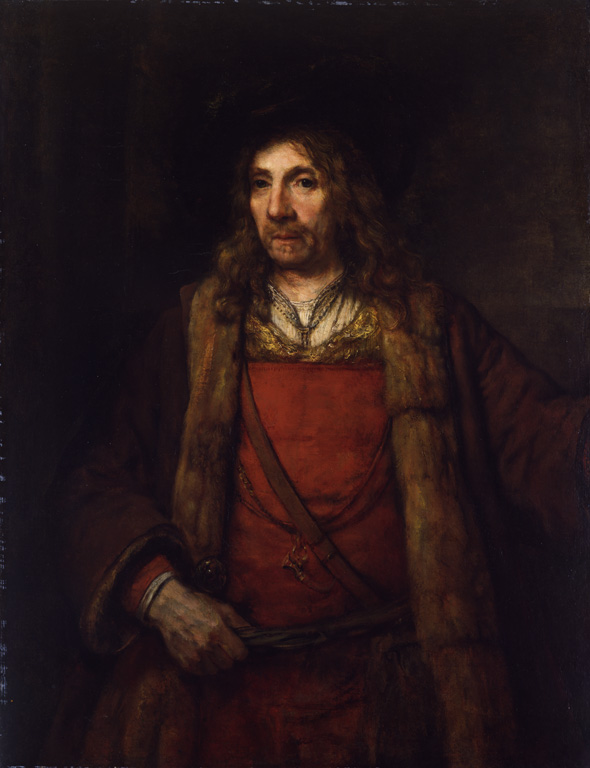 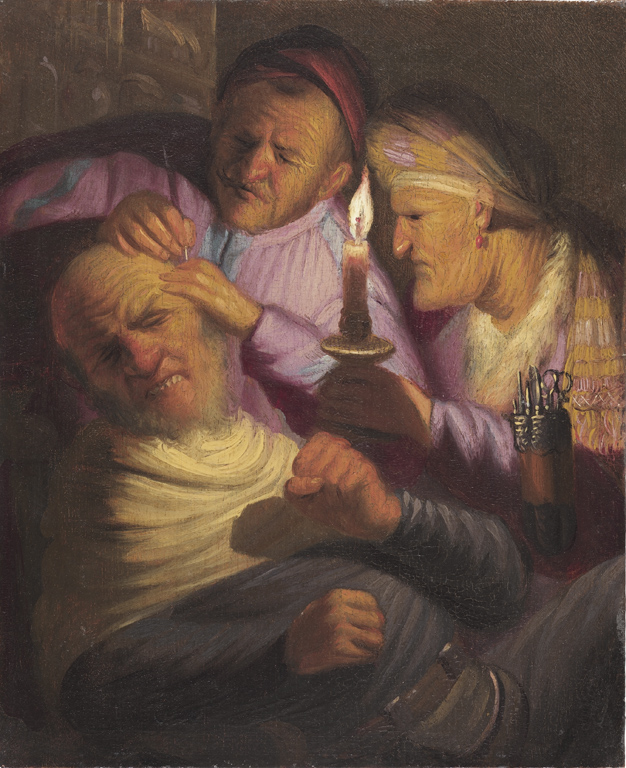 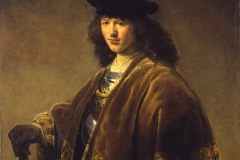 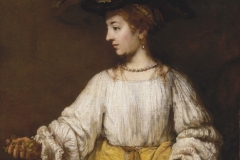 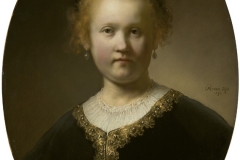 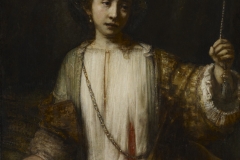 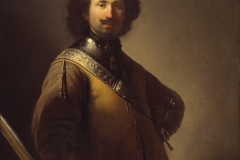 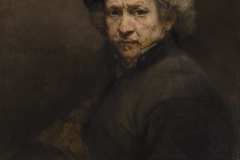 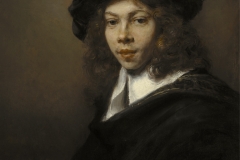 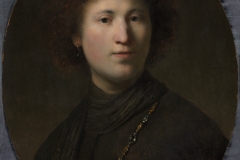 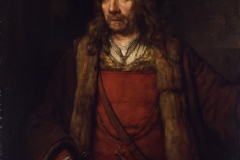 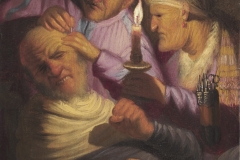 Dwell magazine is now a coast-to-coast affair. On Tuesday evening, in a townhouse at 150 West 15th Street in Manhattan,...