She shoots with film, and prints on paper.  Fuji, to be precise, since Kodak’s no longer making what she prefers.

She studied with a painter at the Rhode Island School of Design, doing paintings of photographs, before she realized that she was in fact, a photographer.

Now, Leah Oates arrives at her art form through the lens of her cameras.

Her work is comprised of layered landscapes, exposed between one and seven times through different cameras, in an attempt to capture the vitality, beauty and magic of nature.  She’ll shoot first with the Pentax, then follow up with the Mamiya, then another and another.

The result is subject matter, some of it architectural, that almost moves inside an invented wilderness.

“I grew up in Maine in a wild environment,” she says.  “I like nature that’s untamable.”

This is not Ansel Adams.  She doesn’t seek to capture a moment frozen in time – in fact, she’s looking for just the opposite.  “I’m trying to capture time transpired,” she says.   “It’s more of what it’s like to remember a moment – a layered experience, not just one moment.”

Photography, she says, is about the nature of time, about trying to capture time and meanings and perceptions.

“I’m trying to get how I remember the time – and to make the content more realistic,” she says.

She shoots in Beijing, in Canada, in Chicago and in New York, mostly in remote parts of the cities, like parks where there are no people.

Still, her images evoke human emotions.  “They’re poetic and beautiful, and some, a little sad.”

Indeed.  But they’re structured too, and tactile in their own way. 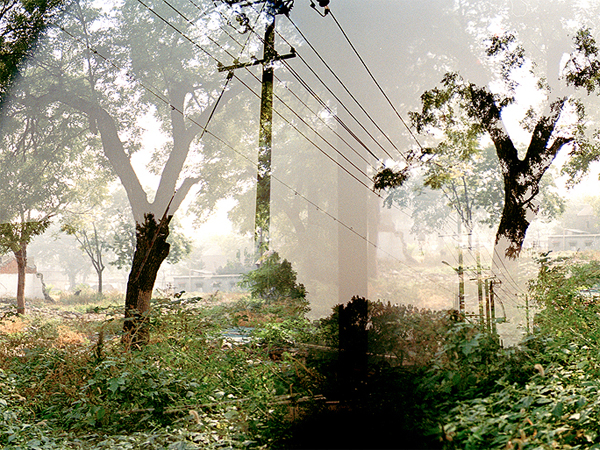 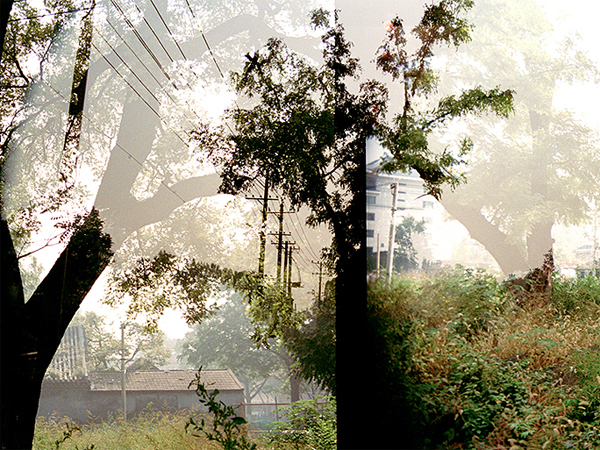 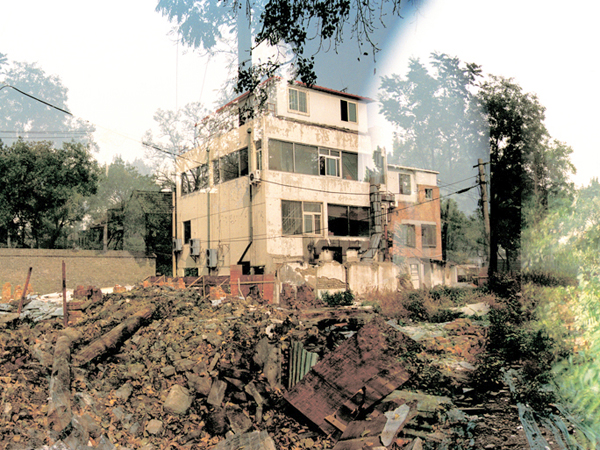 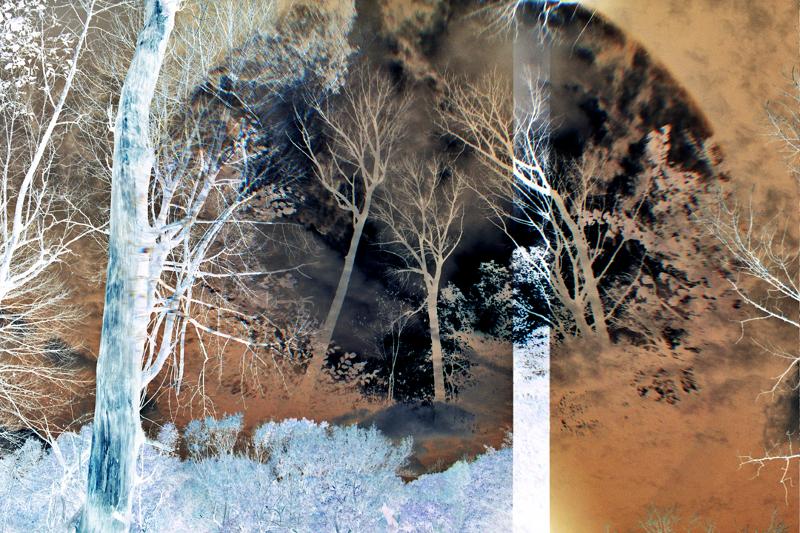 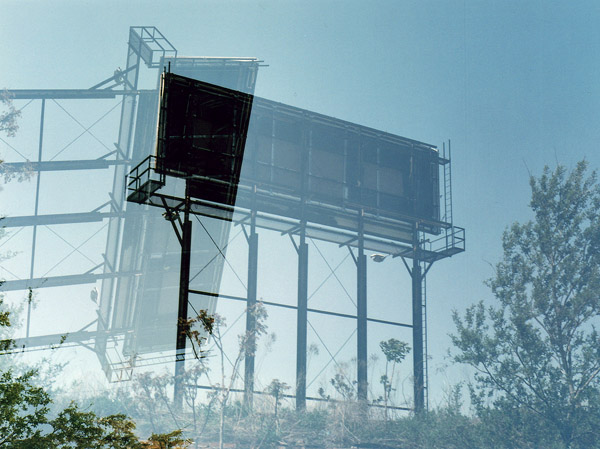 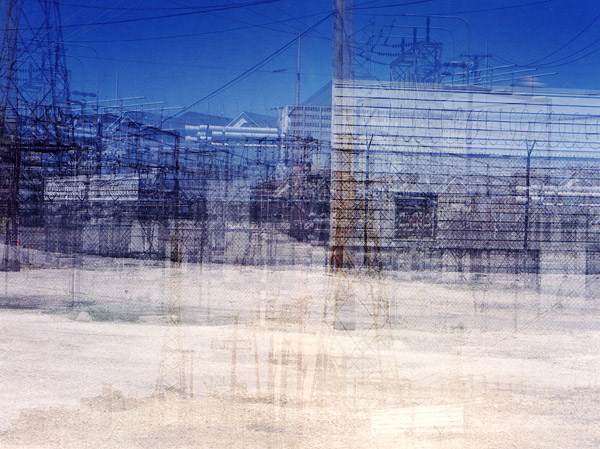 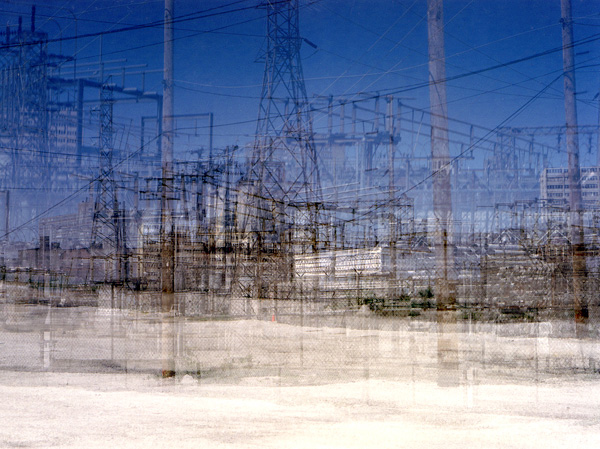 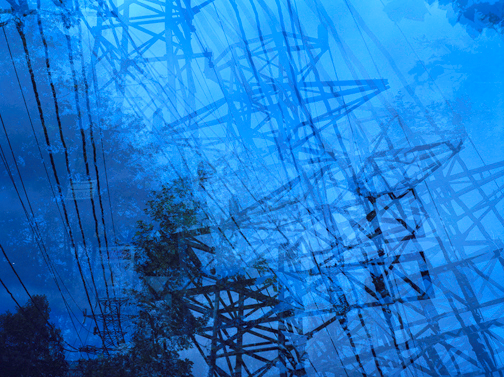 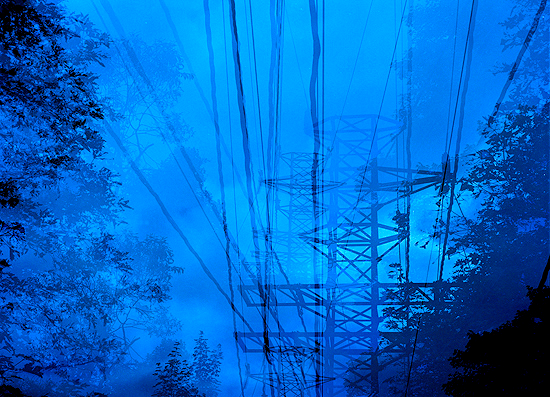 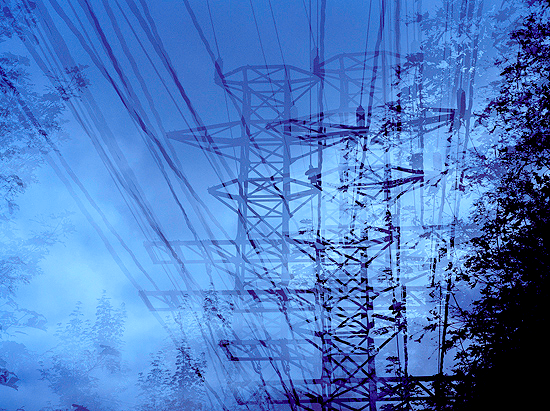 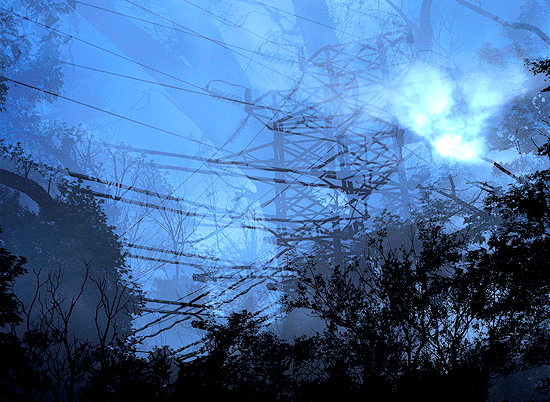 So you’re a brother and sister team, originally from Laos, and now about to set up a restaurant on Moore Square in Raleigh,...