Fashion, says painter Kimberly Brooks, is a visual language with an impact all its own.

“Look at the influence of Coco Chanel and Elsa Schiaparelli on Matisse,” says the artist, whose work has been showcased in juried exhibitions at the Whitney Museum of American Art, the Museum of Modern Art, California Institute of the Arts and LACMA.

She proves her point with a new series of oils on linen.  She’s been at it for about 20 years now, and showing for the past five.  Her work has been featured in The Los Angeles Times, Vanity Fair and Vogue.

A new show, “Thread,” will open on Saturday, Sept. 10 at Taylor De Cordoba Gallery in Los Angeles.  It follows on the heels of two successful series called “Mom’s Friends” and “The Stylist Project,” where she used used portraits to construct narratives, with the female form expressing a broader, abstracted landscape.

“For ‘Mom’s Friends,’ I eviscerated old family photo albums,” she said.  “I got my friends to dress in vintage clothes, and took pictures.  It was all very glamorous.”

The family photos were taken back in the 1970s, when women, newly liberated, were expressing themselves as they discovered their freedom and their sexuality. “I started to think about fashion as a language within painting,” she said.

“The Stylist Project” was an extension of that.  She began to explore further the idea of individual women as works of art – of artists as art.  “I had this idea of what it would be like to paint the most famous stylists, styling themselves.”

Now, “Thread” explores the history and language of different kinds of costumes. While earlier portraits boasted uncanny likenesses to their subjects, Brooks’ style has slipped into something looser and richer. Facial features have been abstracted, and bodies distorted. Taken as a whole, the new paintings create a narrative that contemplates “threads” that define, unite and separate different cultures and eras.

“I wanted to explore and experiment with the idea of threads, without being specific to a subject,” she said.  “It’s about what adorns us and what connects us and links us together.”

For more on Kimberly Brooks, go to http://www.kimberlybrooks.com/ 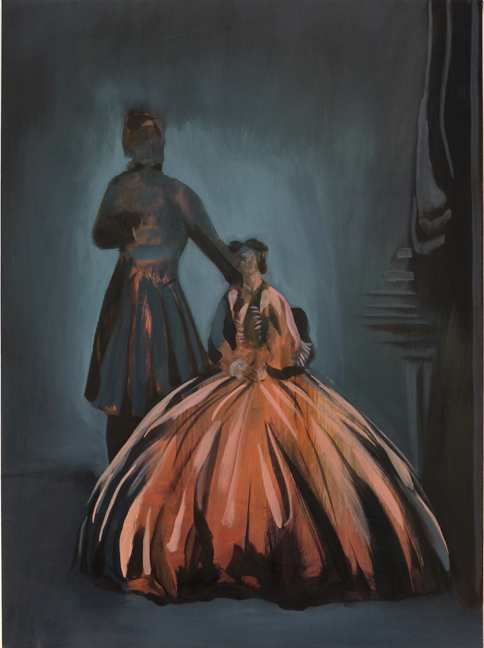 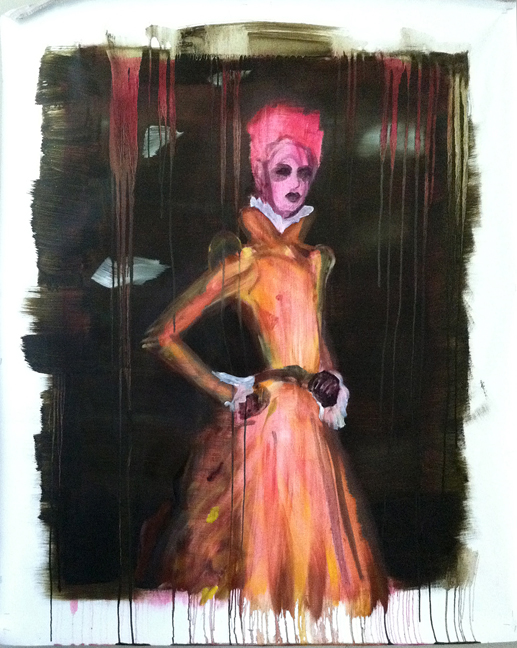 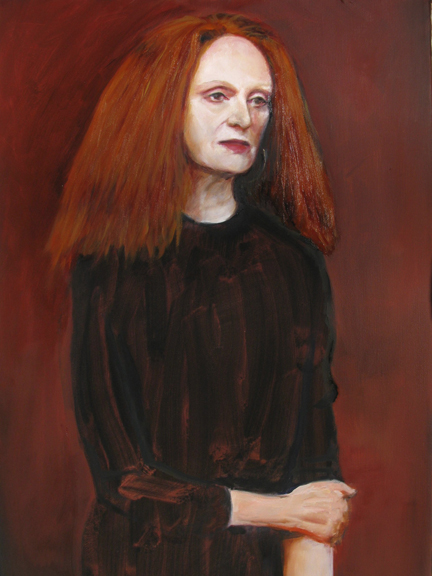 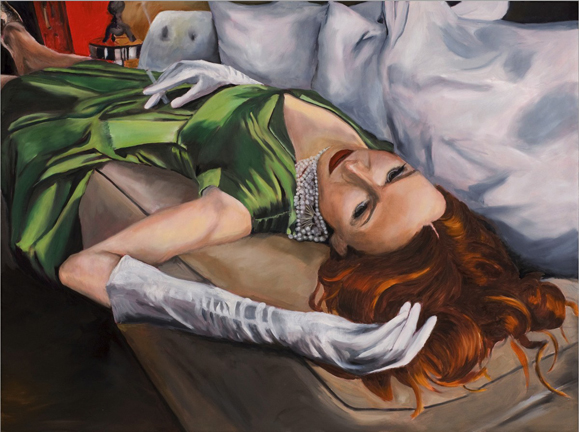 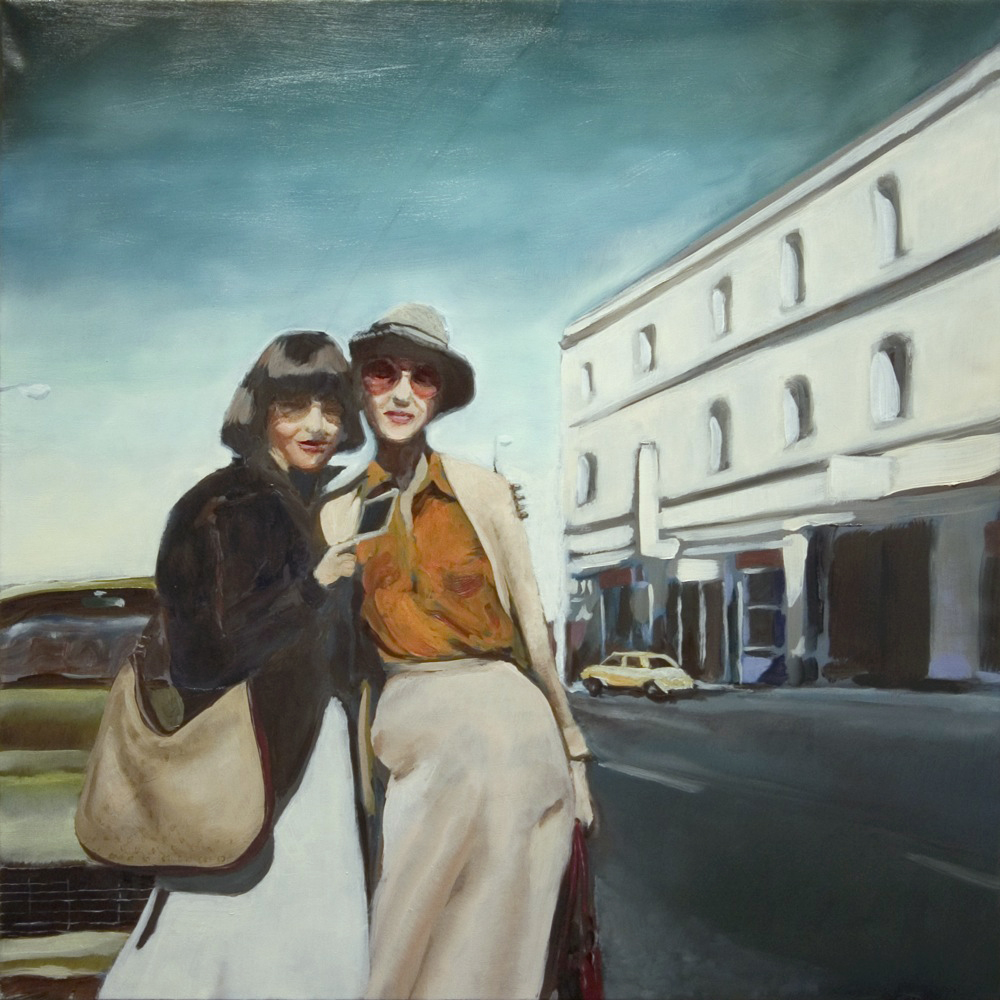 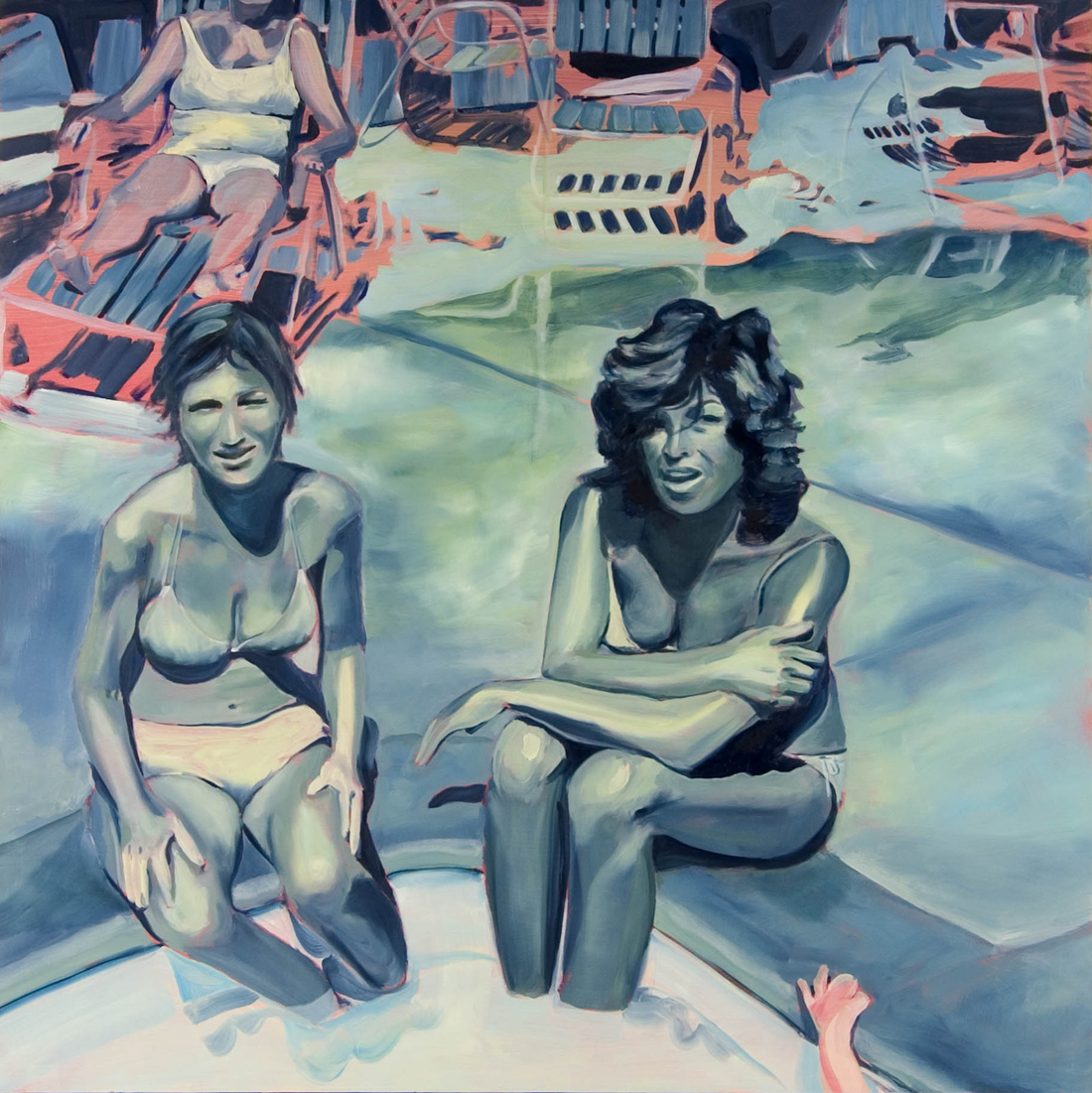 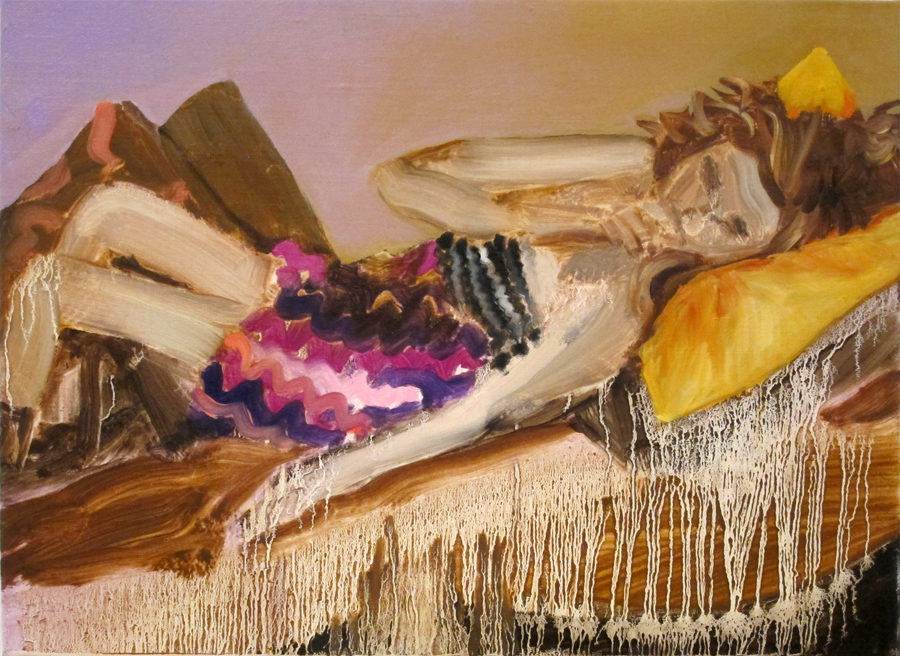 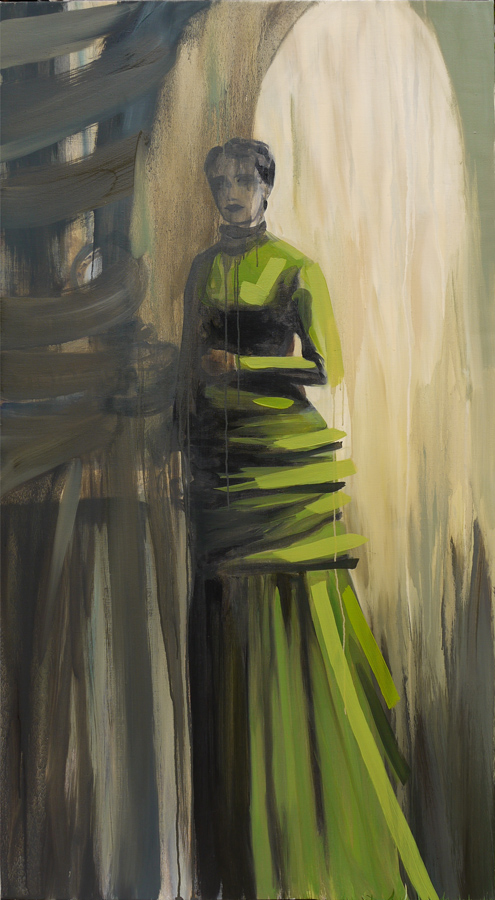 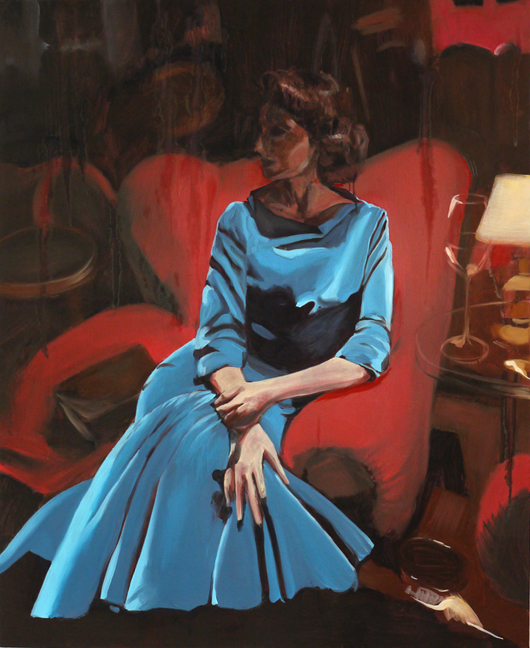 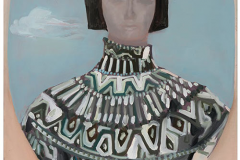 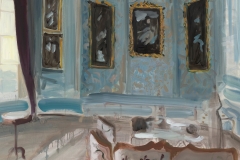 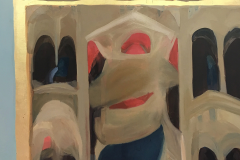 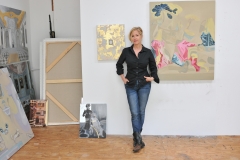 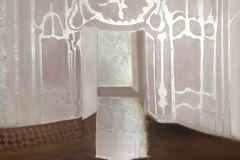 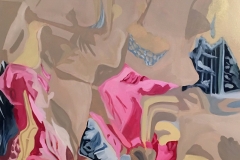 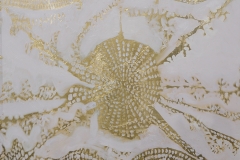 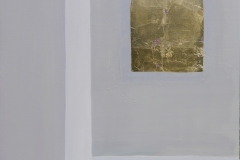 By JoAnn Locktov At first glance, the artistic milieu of Mark Bulwinkle appears to be a happy one. Animals cavort, flowers...