Here we have a post from the A+A archives, this one from October 2010. It addresses the craftsman who worked the wood at Jefferson’s Poplar Forest retreat:

“Jefferson was comfortable with him coming down here unsupervised while he was elsewhere,” says Travis McDonald, director of architectural restoration at Poplar Forest. “That says a lot for the trust Jefferson had in him.  He corrected other carpenters, but not Hemings. He’d already observed his work and skill and didn’t need to watch him.”

”In their letters they talk about little pieces of trim, and each has an architectural name,” McDonald says. “They’ll talk about the fillet, rather than that thin edge of wood.”

Hemings was one of seven slaves freed by Jefferson at his death, a group that included John’s older sister, Sally. About 130 others were auctioned to pay his debts. 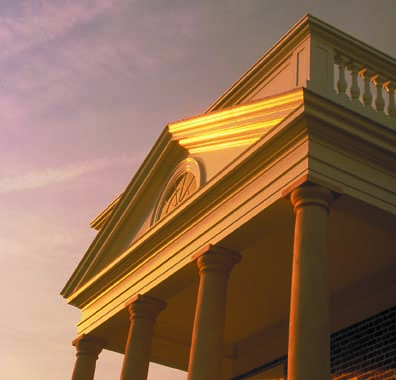 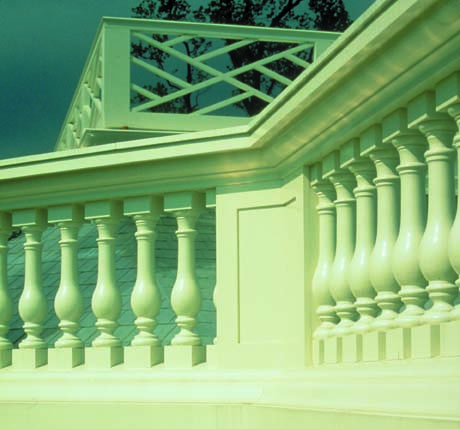 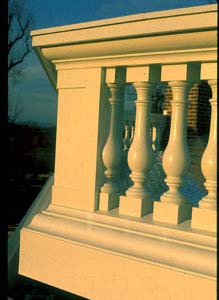 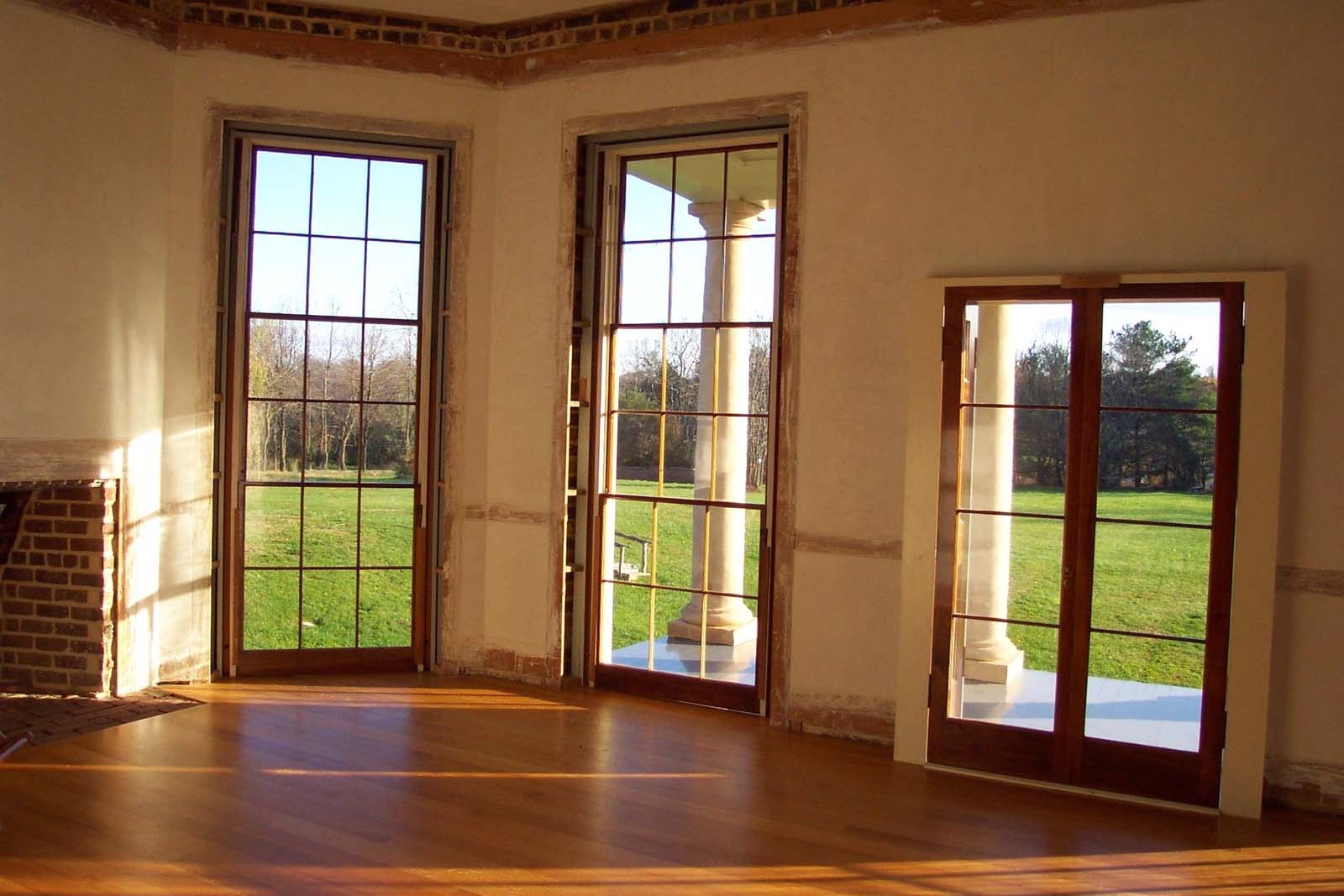 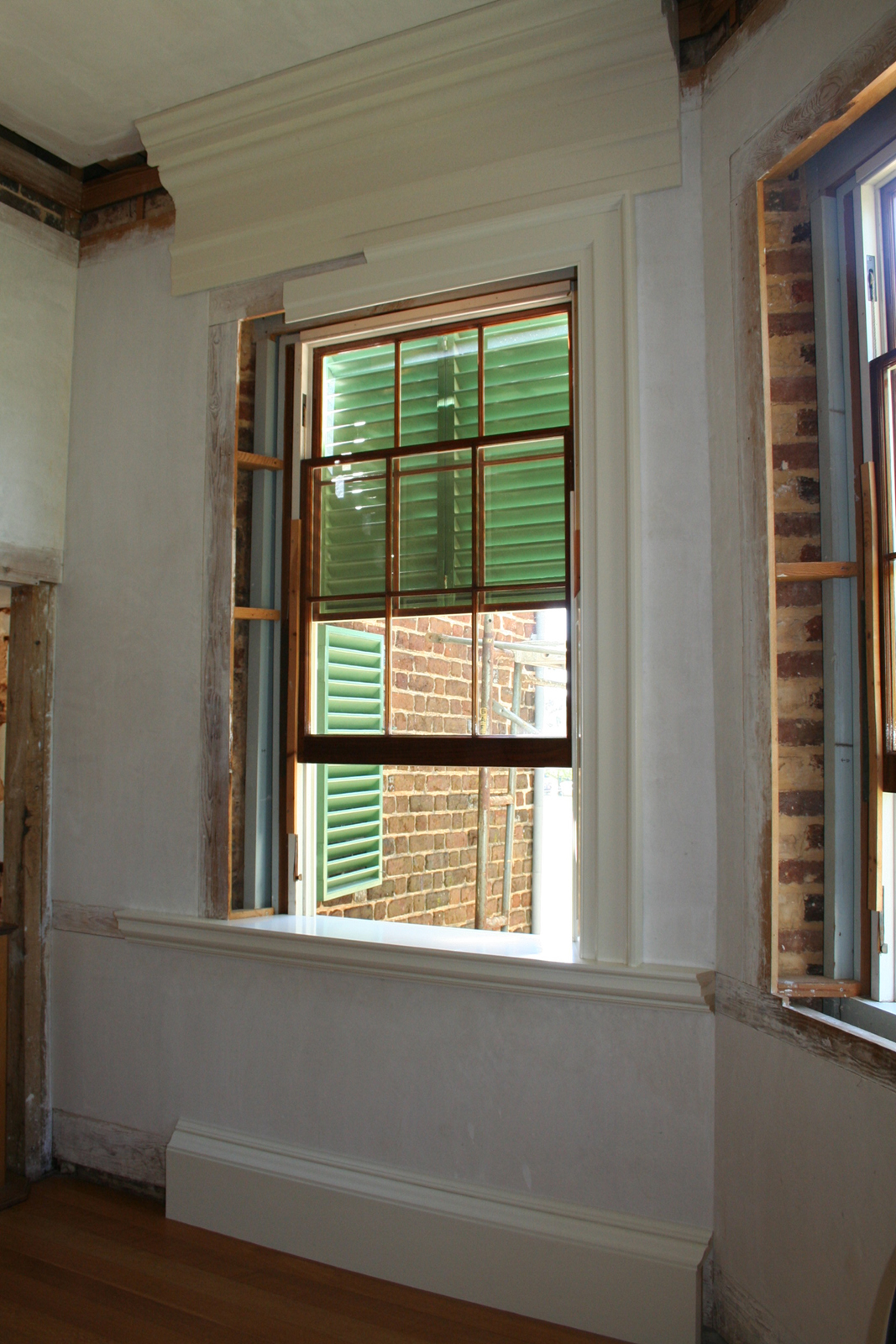 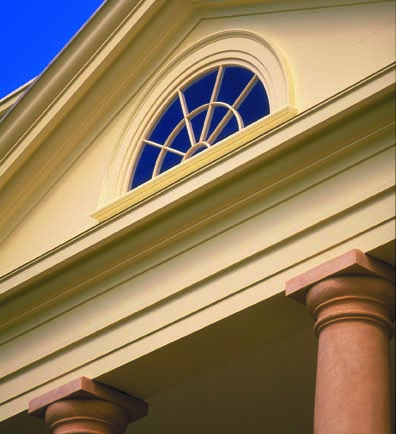 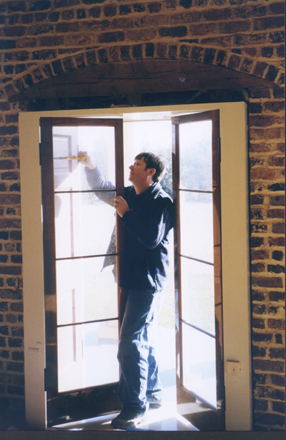 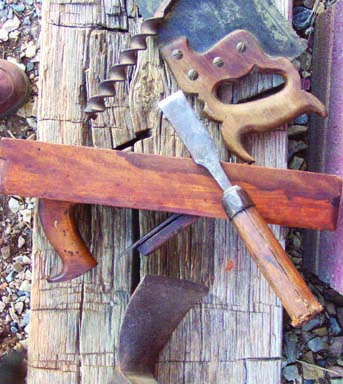 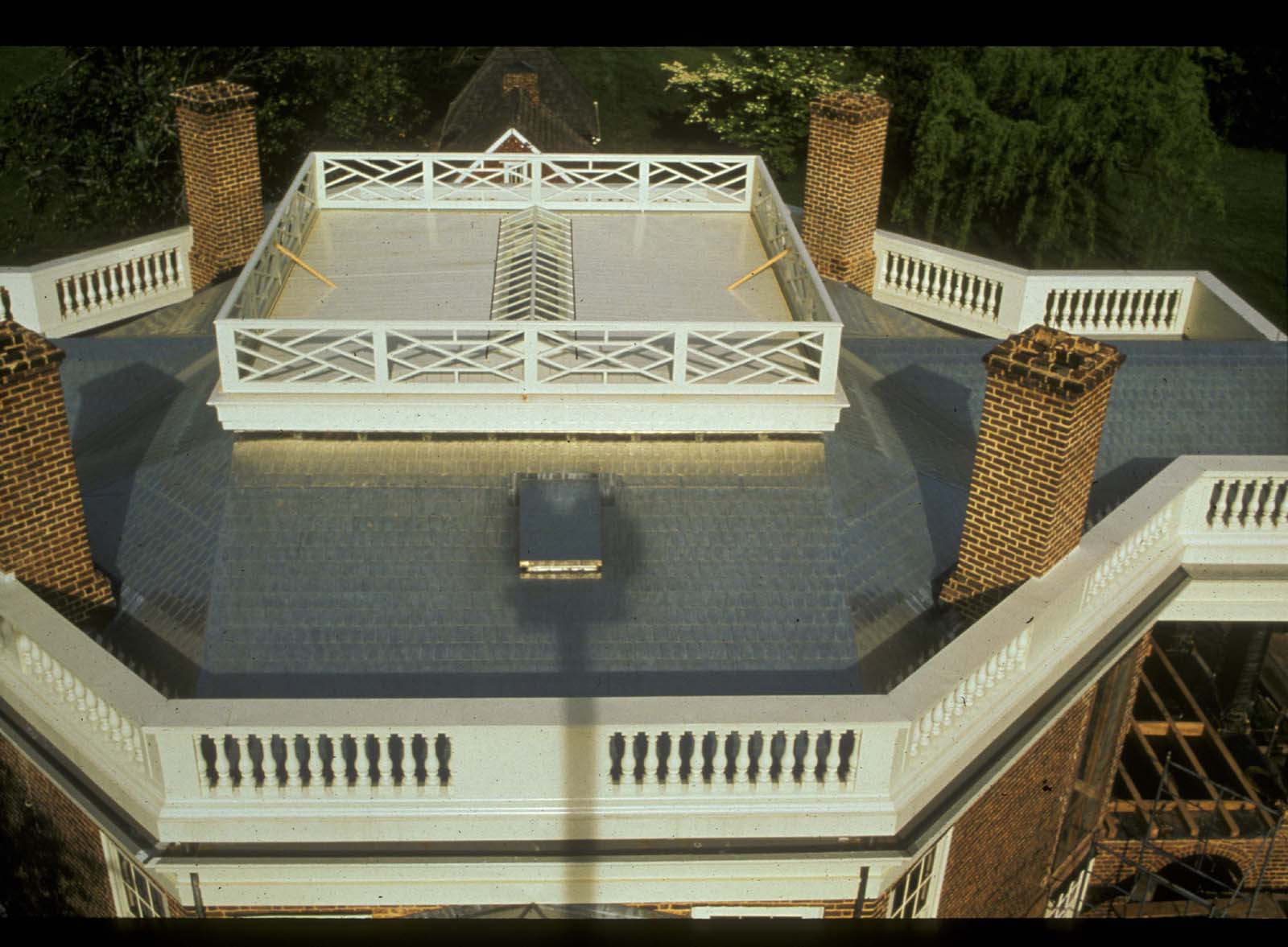 It's a site on Lake Michigan that's to die for. On it is a structure that facilitates a university's sailing program. Northwestern...