Pivot is the word of the year for Francesca Bucci, founder and principal in New York’s BG Studio.

Up until June, her firm had specialized in designing cruise ships for companies like Royal Caribbean and Celebrity Cruises.

“They need to go fast, so we work at extreme speeds,” the graduate of the University of Rome’s architecture program says. “We understand the process and have the technological expertise.”

Her team of 20 designers was responsible for the design of the entire ships – except for exteriors. “We take the shell of a ship when it’s nothing but a steel deck,” she says. “We work on the vertical and horizontal installations.”

They enclose the interiors, then design the architecture and graphics – start to finish. “We go into the shipyards when the ships are under construction, and design the staterooms, suites, lobbies, casinos – everything,” she says.

But Covid 19 called a screeching halt to all that. Cruise ships stopped navigating in April. In the U.S., there’ll be no sailing until September 30, but most cruise lines say they won’t venture out until Oct. 31.

“They were bleeding money, with no guests and no navigations,” she says. “They’ve had to repatriate all the crew members. It’s devastating.”

So she’s learned to pivot to multi-family projects, partnering with developers in New York and New Jersey. She’s taking all that hospitality experience from the cruise lines and applying it to hotels. And she’s looking to partner with brokers to stage apartments in New York, where prices are dropping and they come on the markte. Then there are the model apartments she continues to design.

As she does, she inspires the rest of us. She’s from Rome, after all. 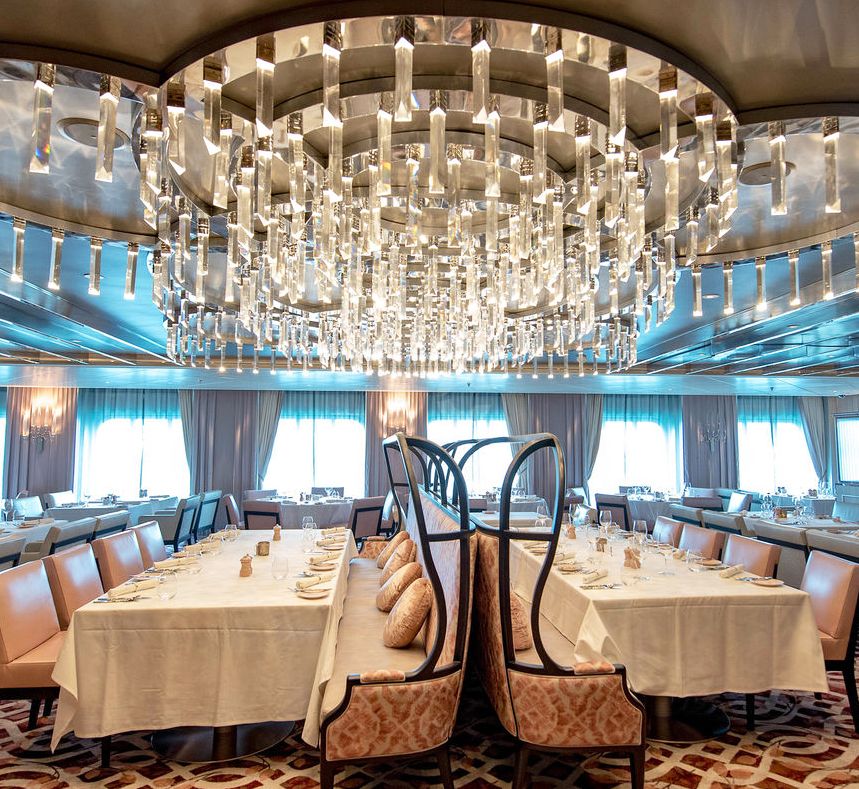 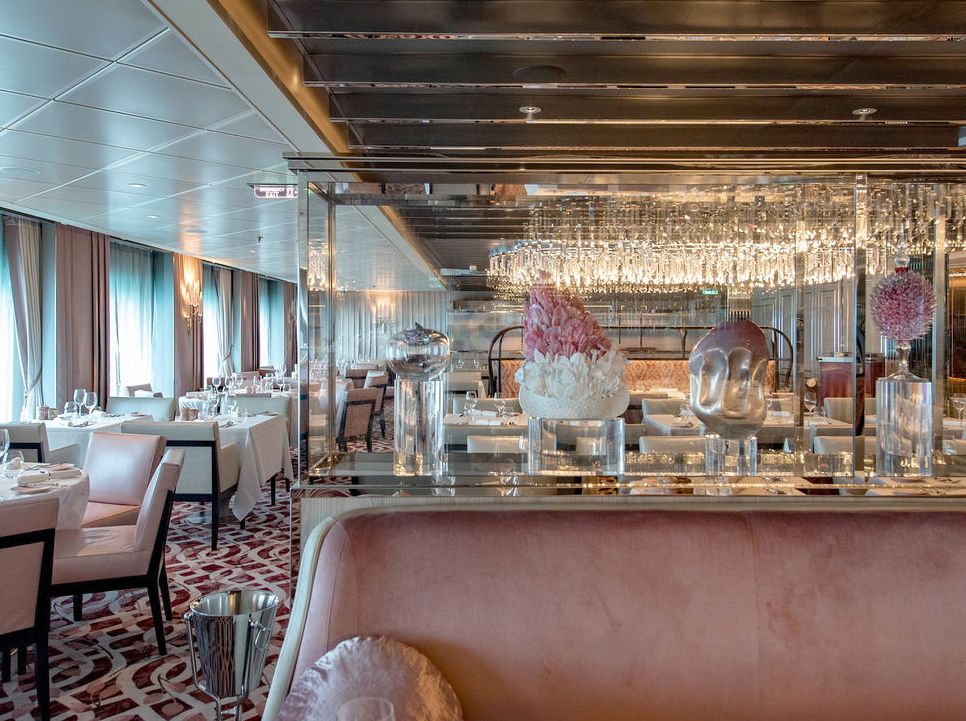 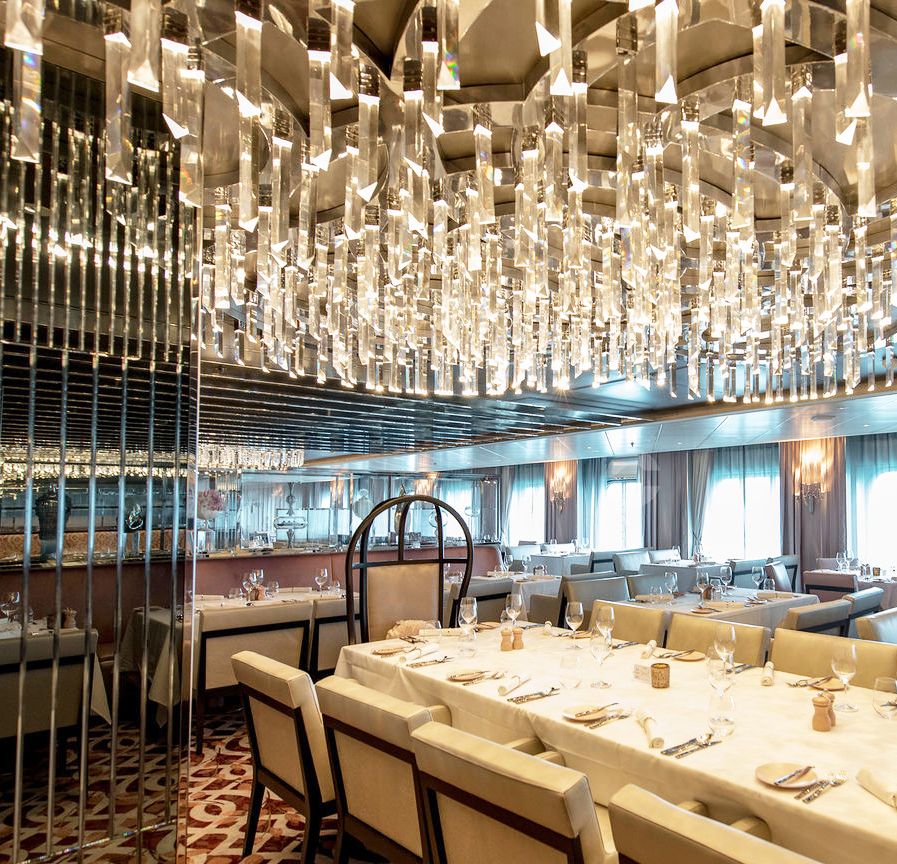 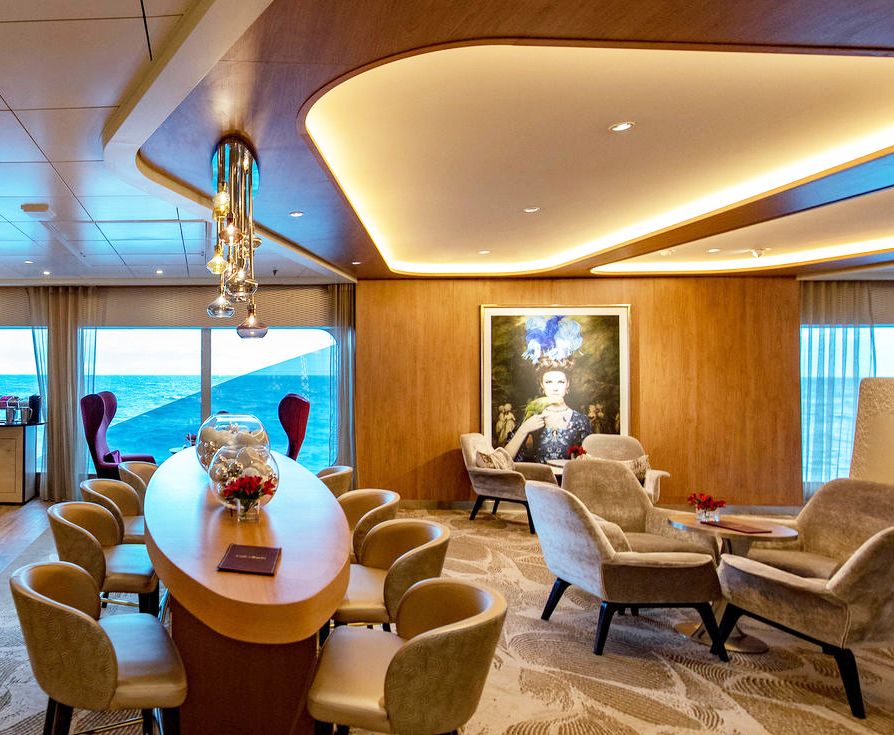 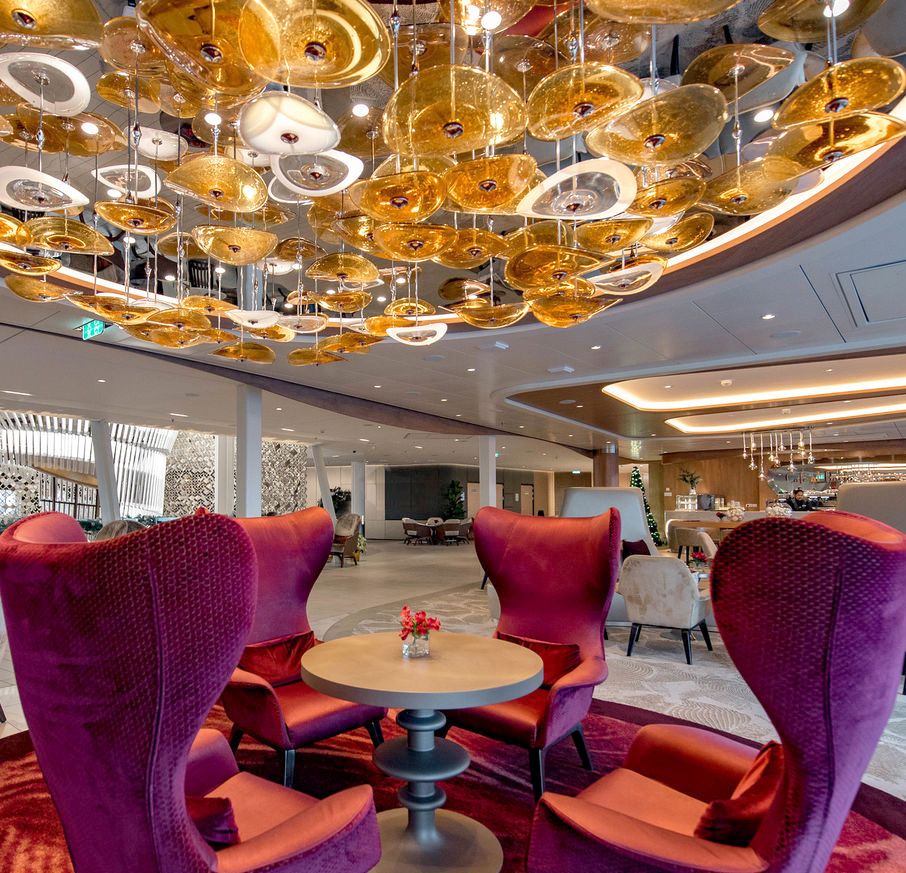 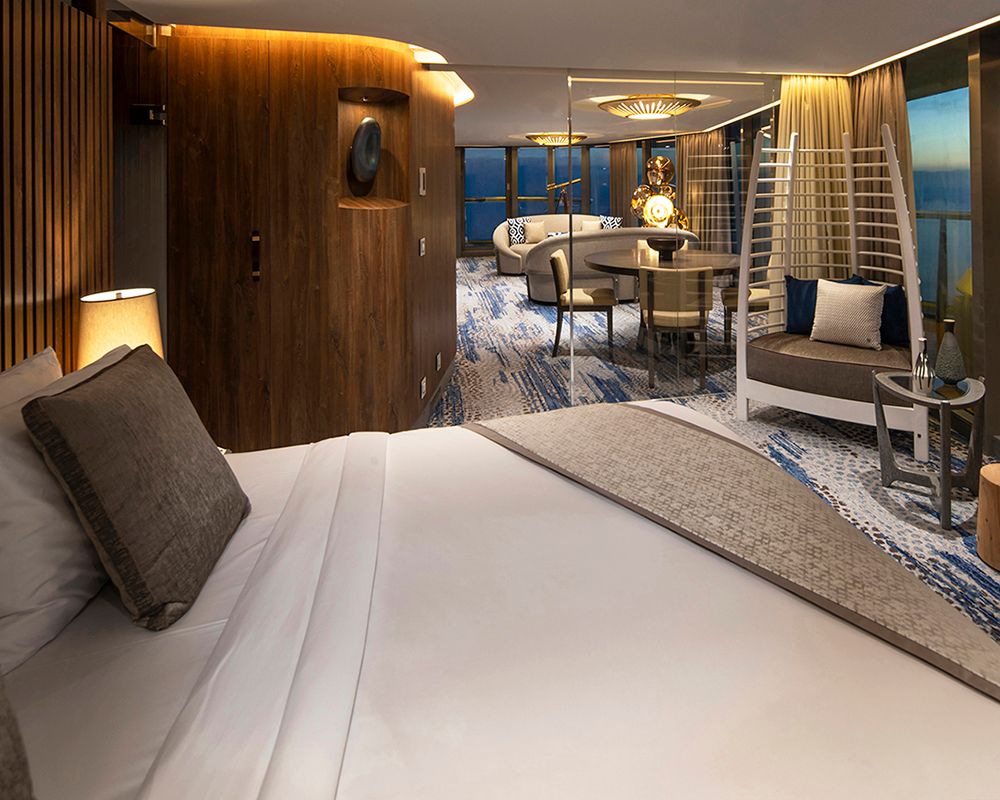 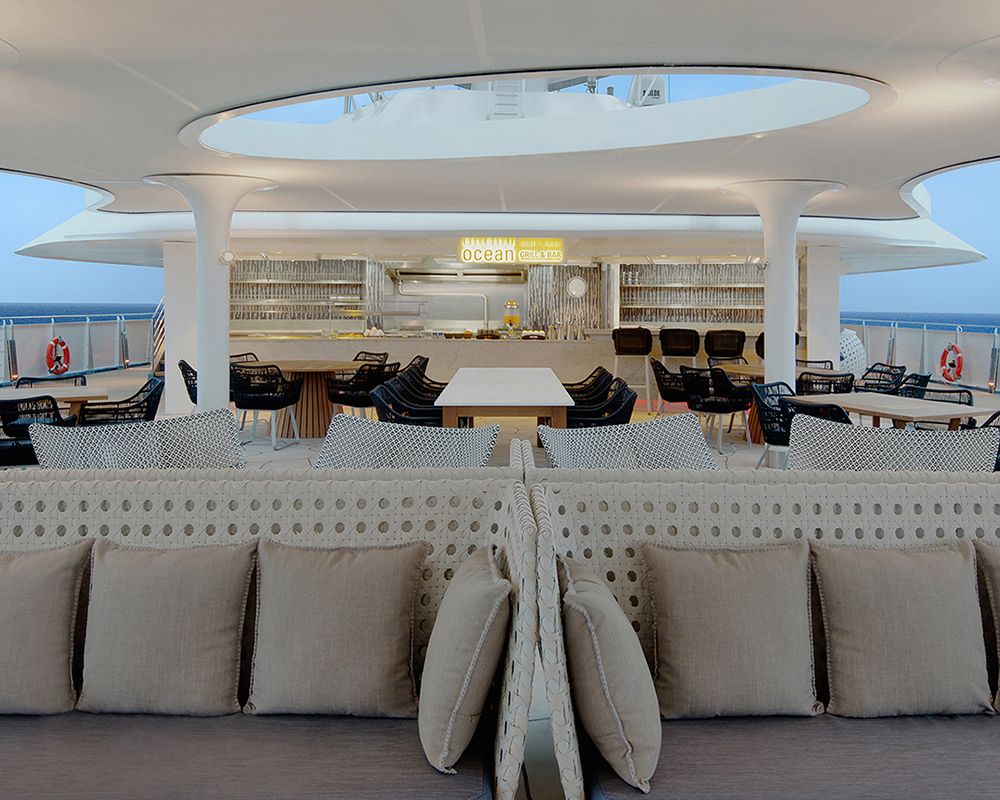 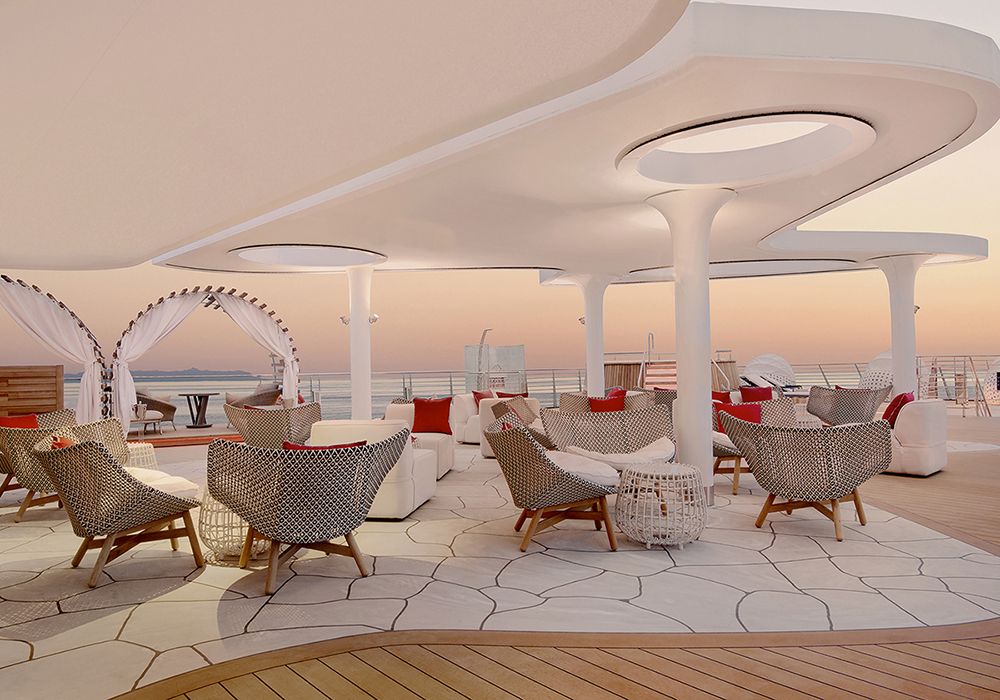 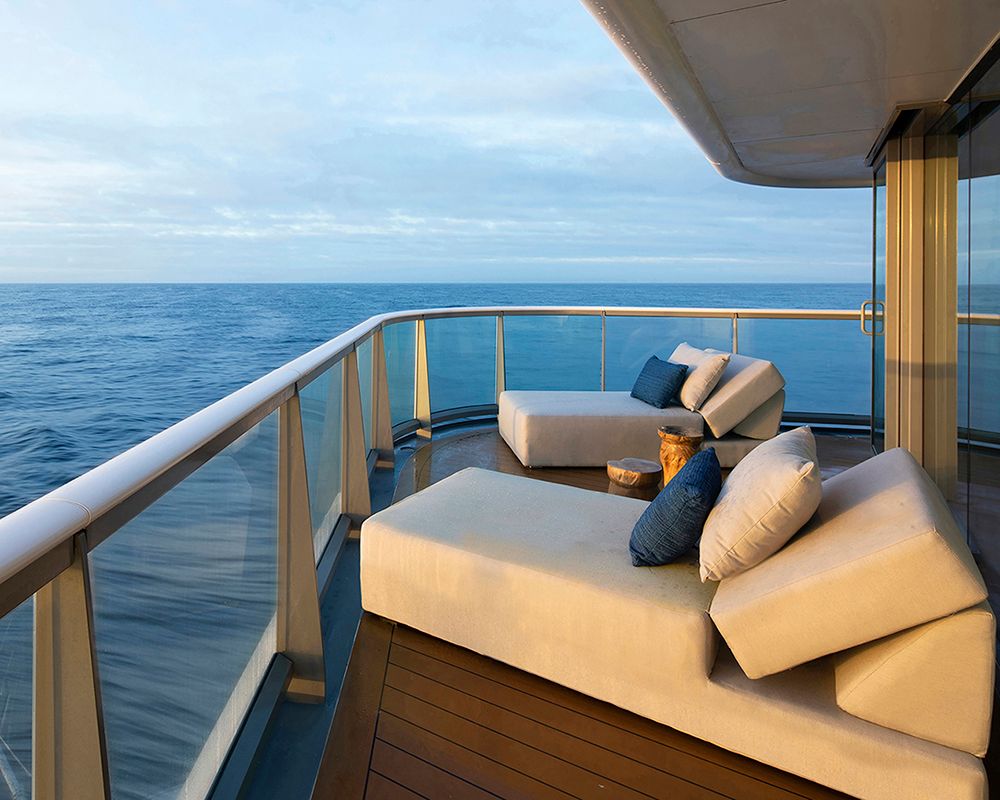 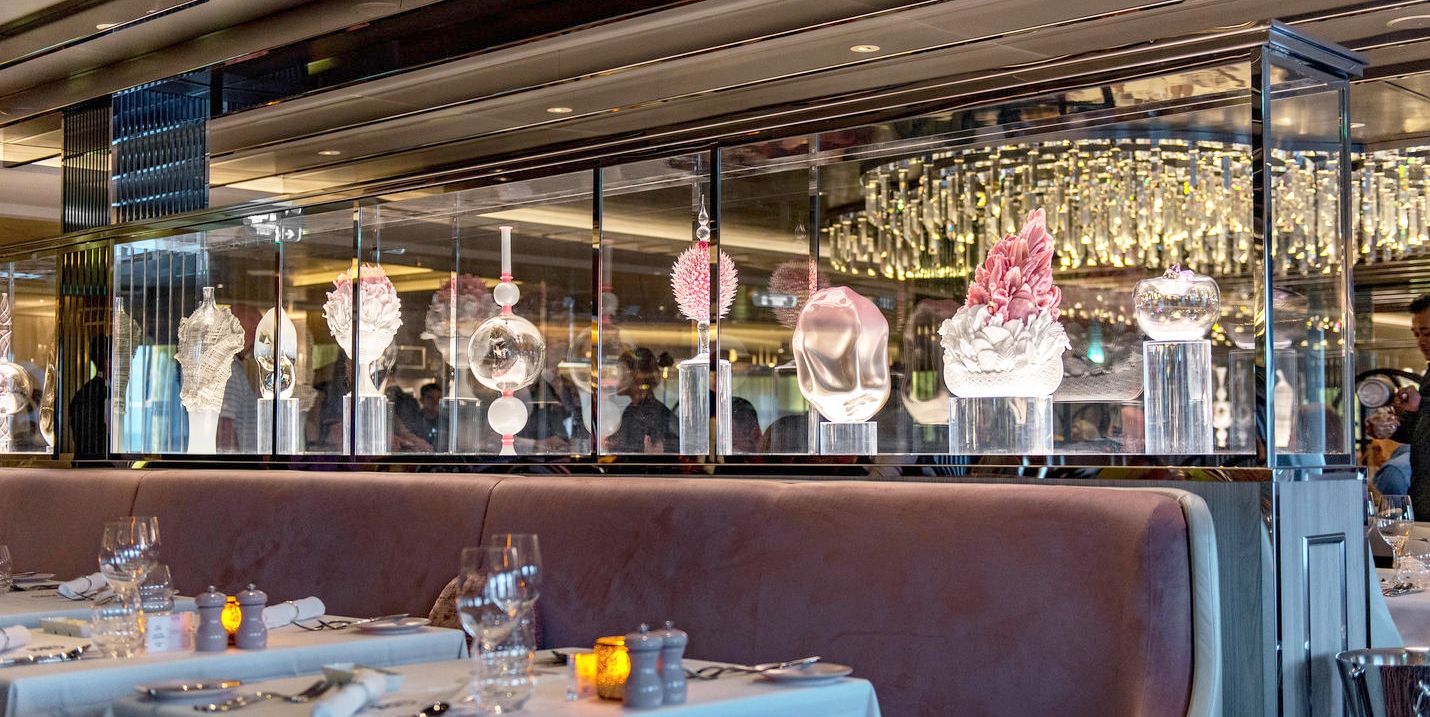 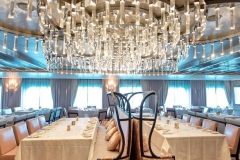 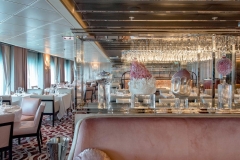 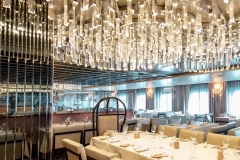 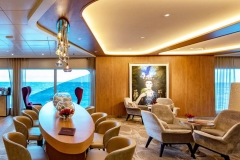 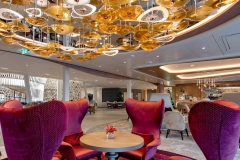 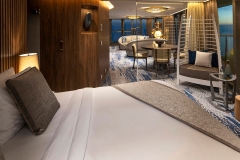 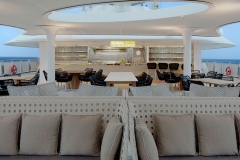 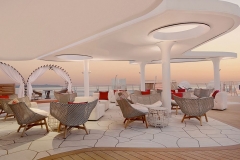 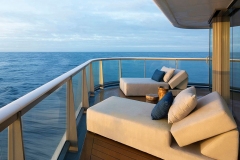 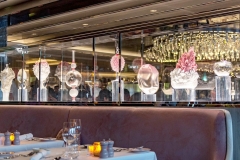 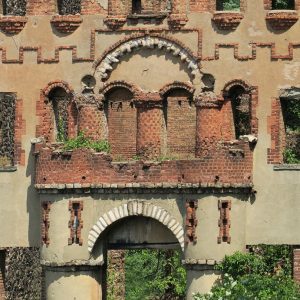 On Pollepel in the Hudson Highlands, the ruins of Bannerman Castle are slowly being stabilized by a non-profit trust. Actually,...