Henry Smith-Miller grew up in the village of Mount Kisco in Westchester County, N.Y., near Frank Lloyd Wright’s Usonia, with its 19 small and inexpensive homes set in the woods, two of them designed by the master himself.

“They were an alternative to suburbia,” Smith-Miller said.  “They had no front yards.”

He took his cues from them, and from the courtyard-centric homes of Mexico and the Southwest, when he began designs for the Sagaponack House in Southampton, N.Y.

The home is inward-looking, with no windows facing the street and no visible front door.   Instead, its oversized sliding glass doors and bands of windows face a courtyard and pool.  A breezeway offers a place to park a Lamborghini, to grill when it rains, or a vestibule that’s neither inside nor out.

Living, dining and kitchen areas are on the ground floor, with two children’s bedrooms and a master suite on the second level.  The children’s bedrooms are linked by a shared bath, inspired by one of Thomas Jefferson’s pavilions on the Lawn at The University of Virginia.   Its
outside/inside fireplace was taken from Rudolph Schindler’s Kings Road House in Los Angeles.

A second structure on site can be used as a guest cottage, servant’s quarters or mother-in-law suite.  “People can come up from New York and have their own place,” he said.  “They’ll still have to walk outdoors to come to dinner, but they can live in an autonomous way.”

He’s gotten accolades and the ultimate stamp of approval from the critics who matter most in his life.  “My children walked in and said that Daddy finally did a nice house,” he said.  “’We could live here,’ they told me.” 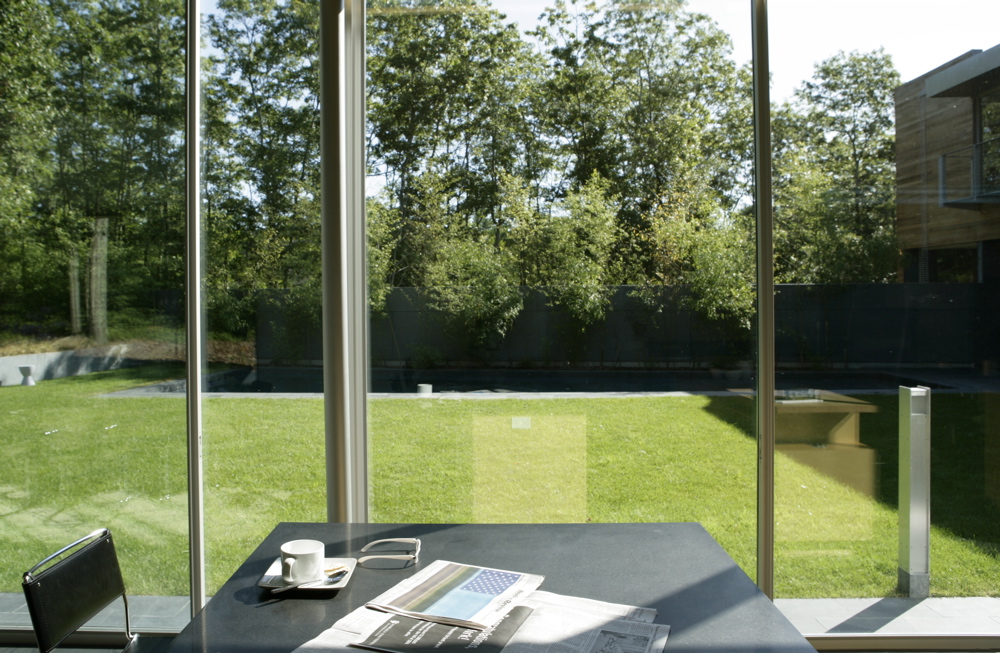 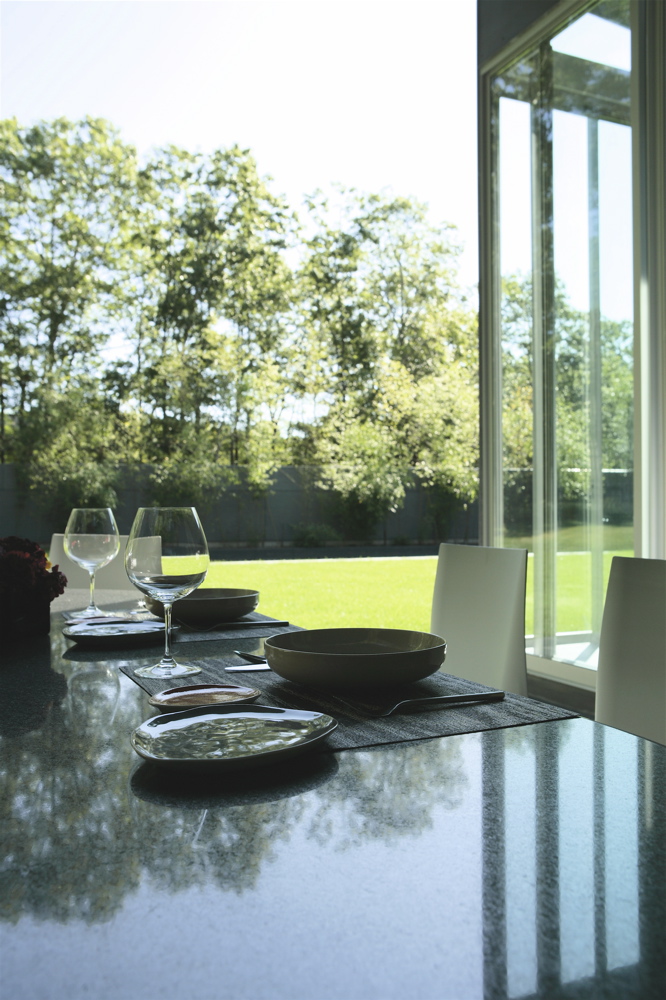 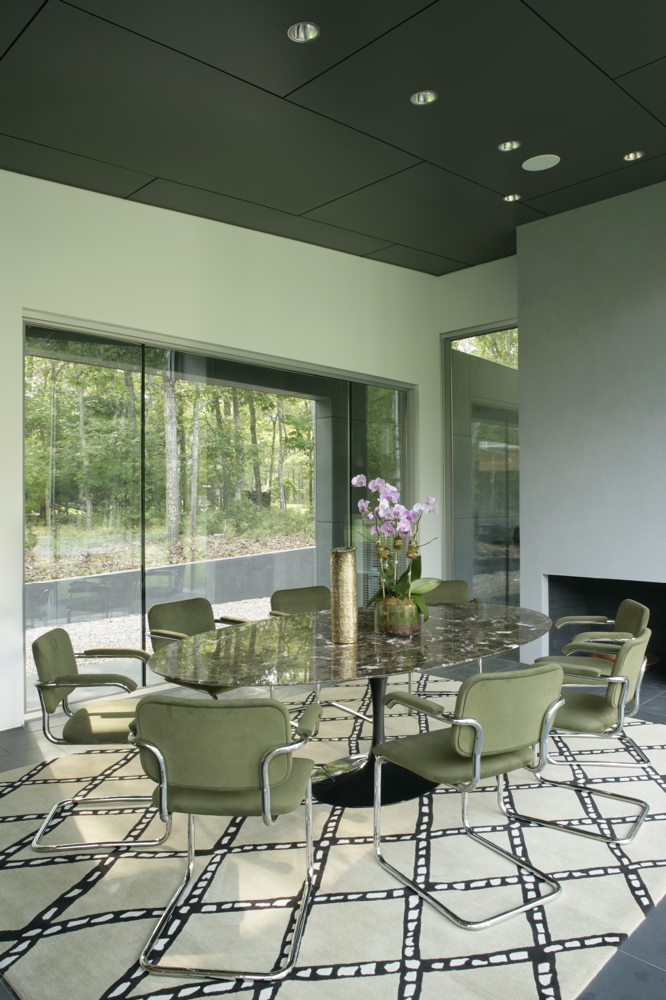 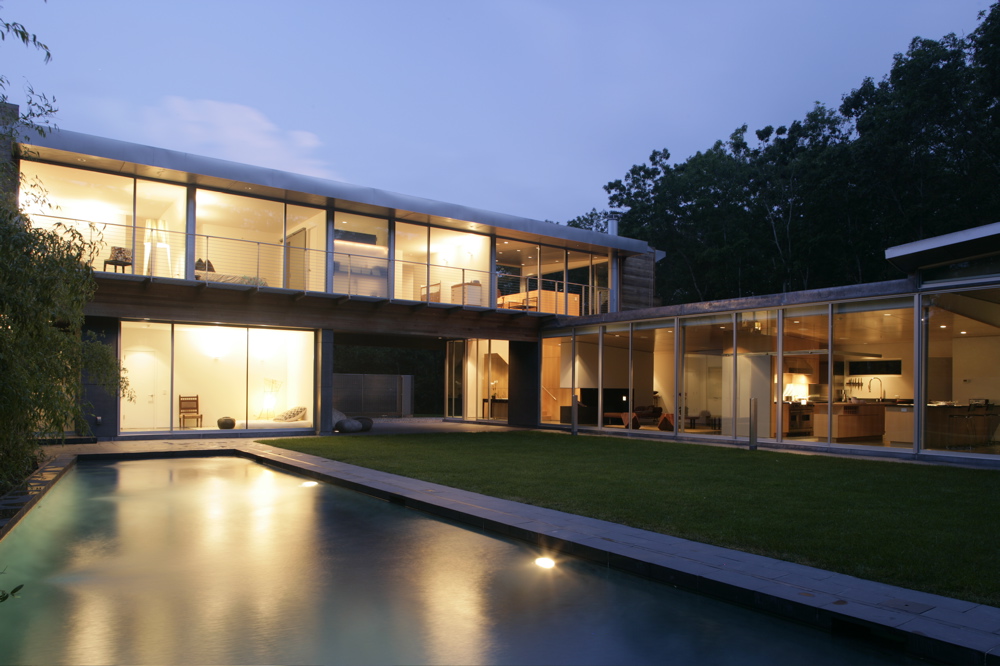 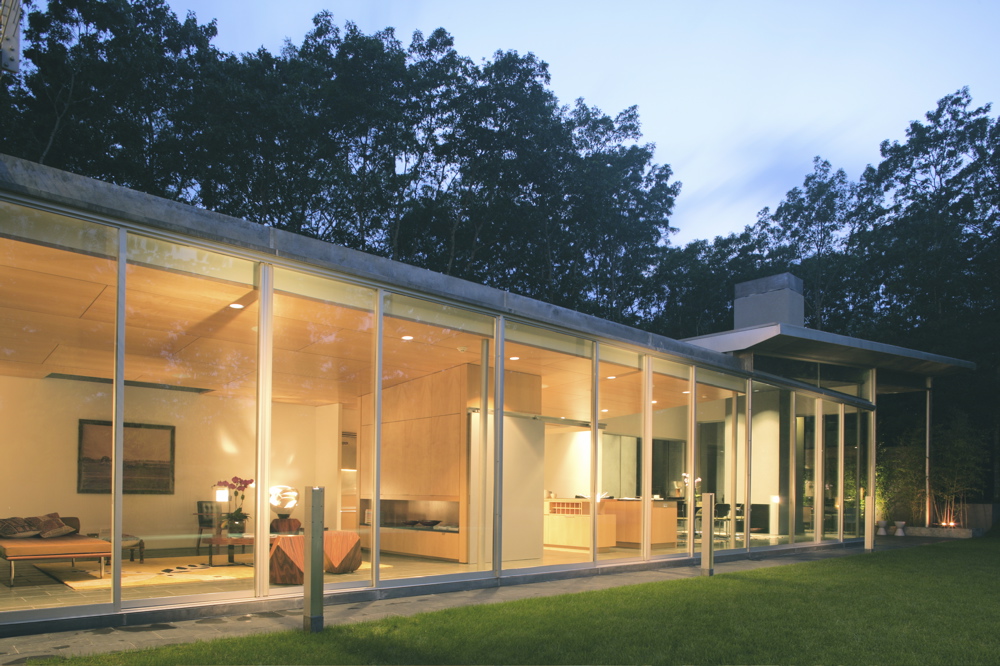 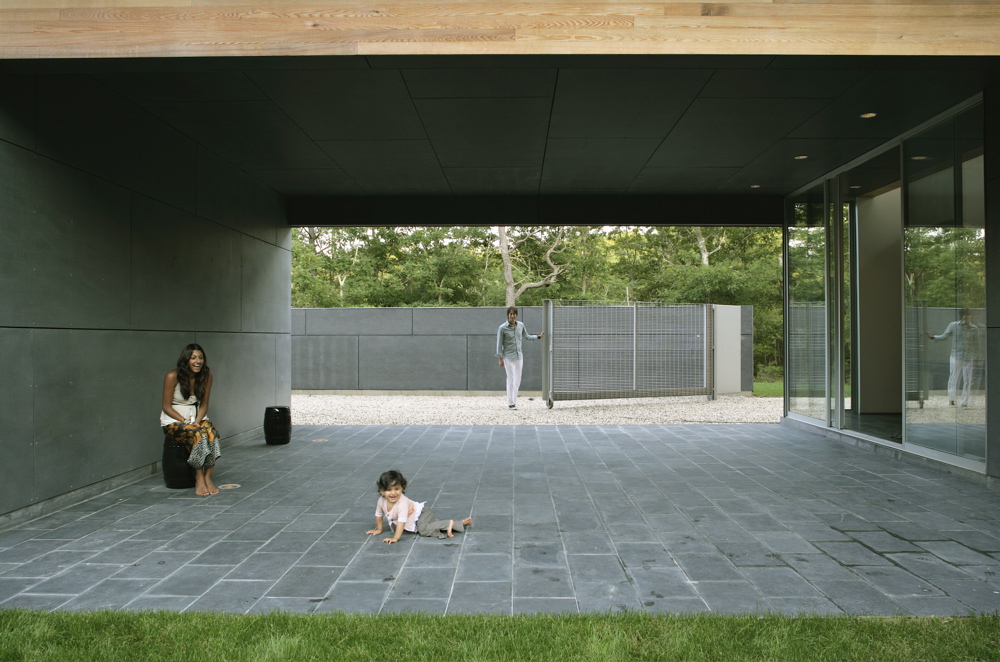 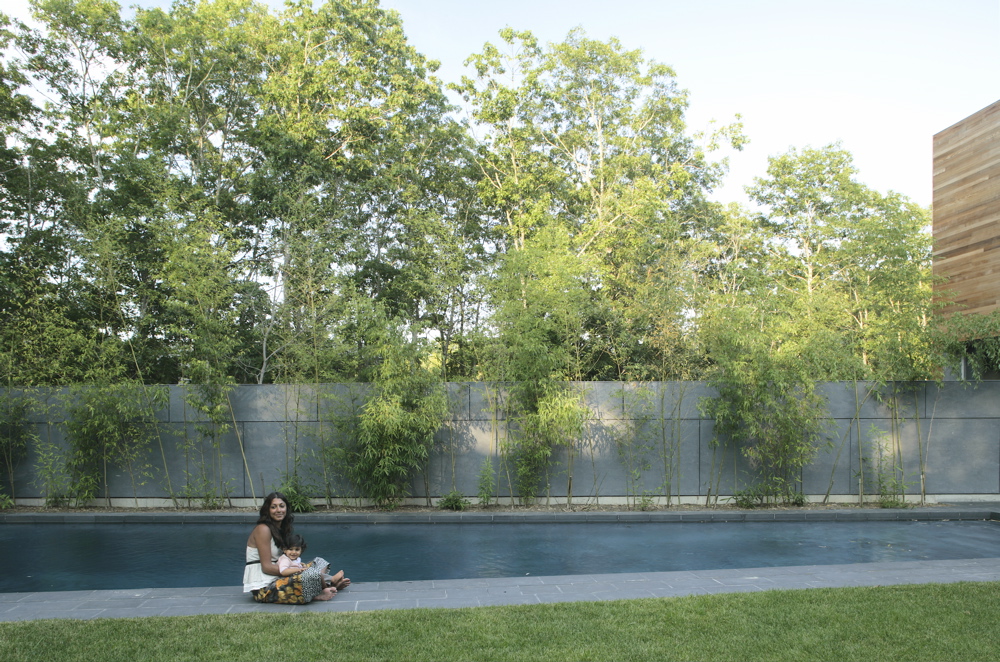 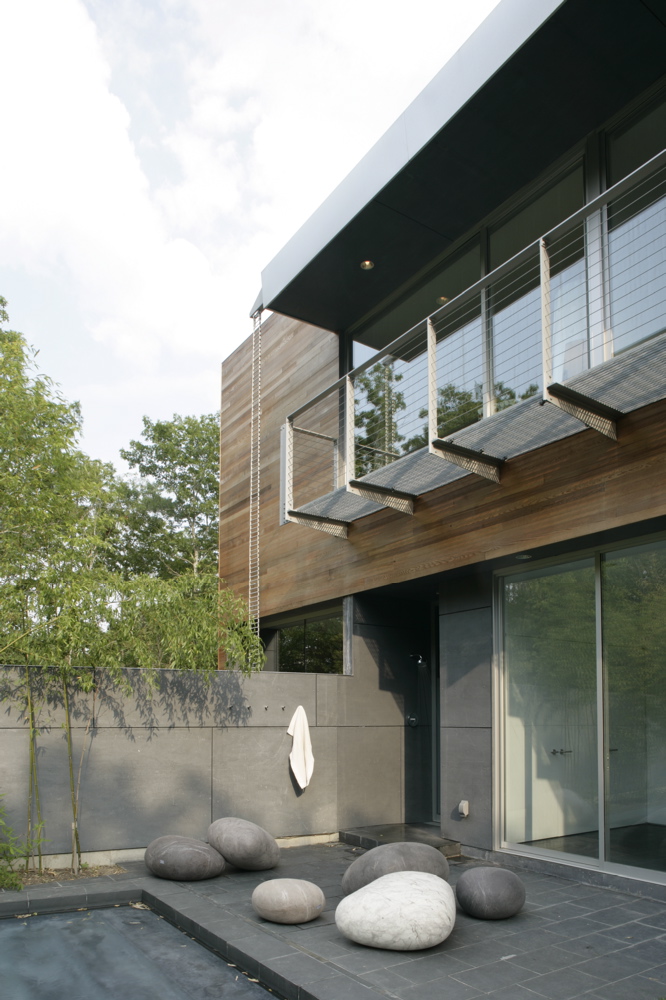 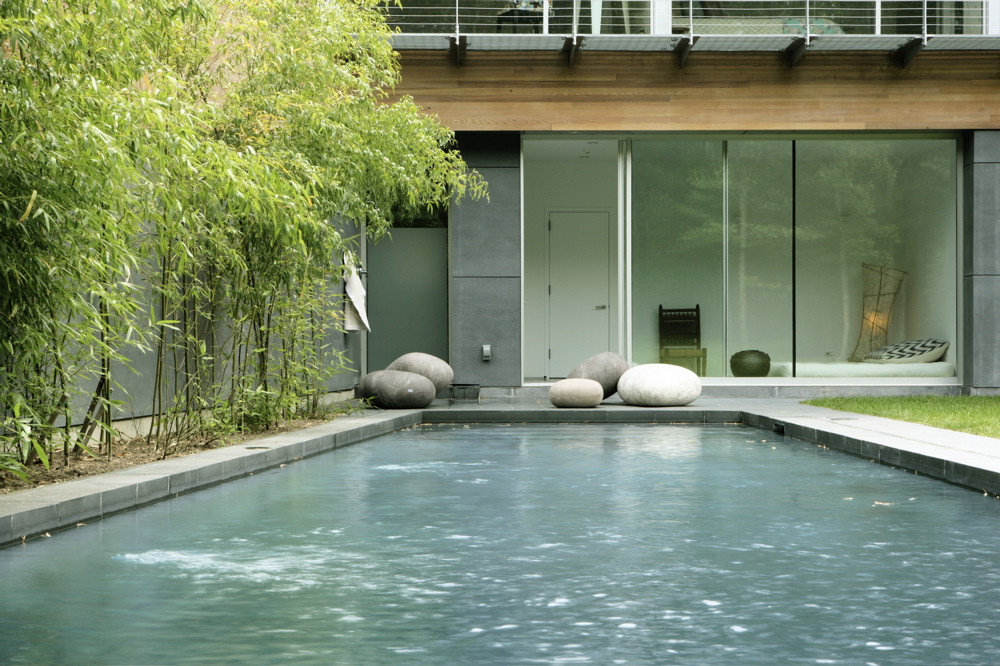 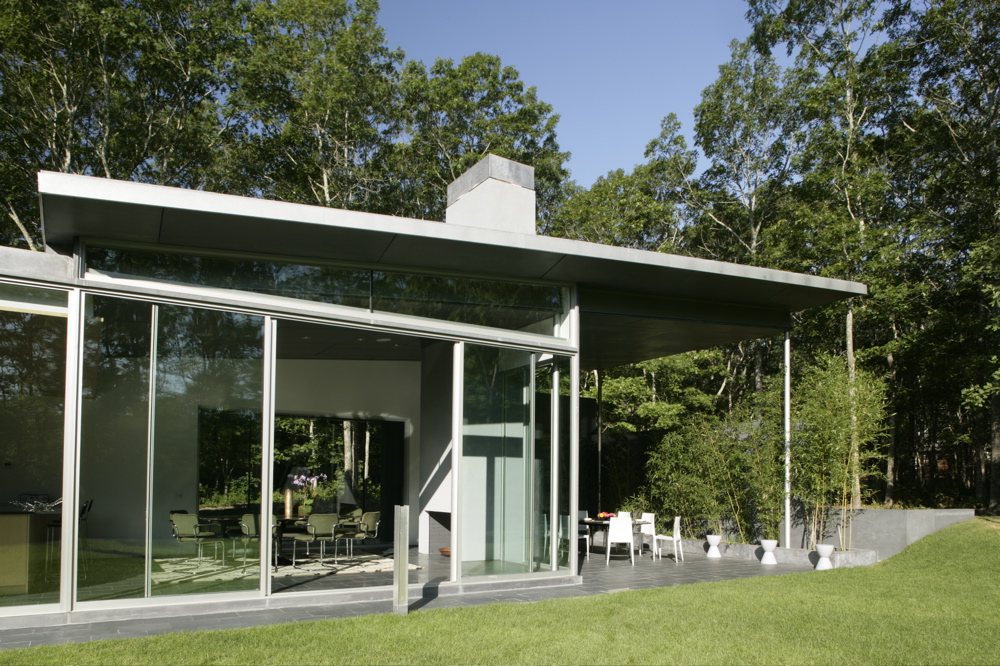 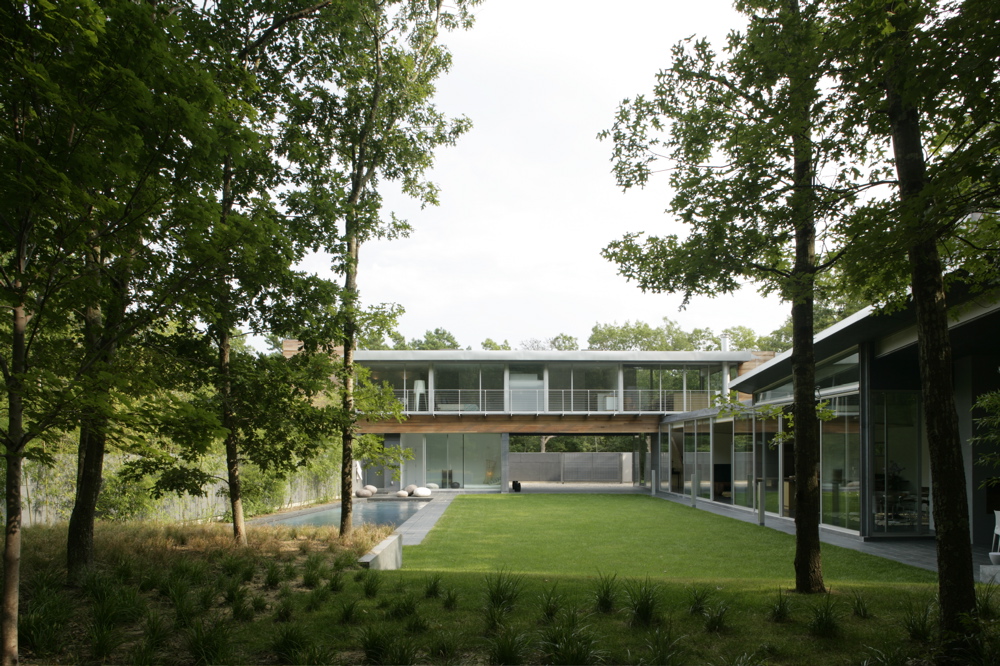 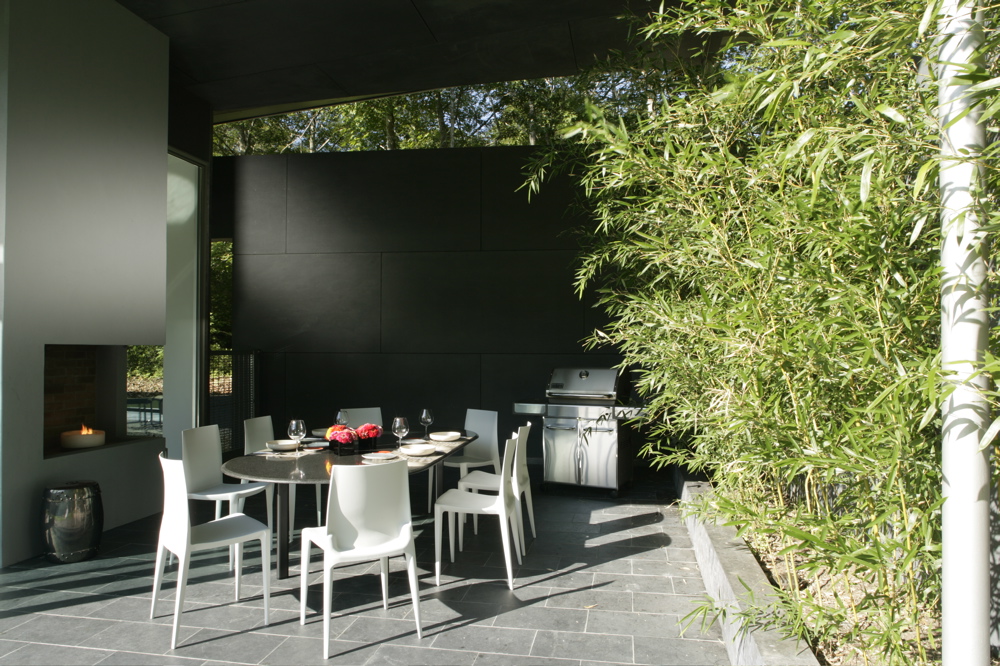 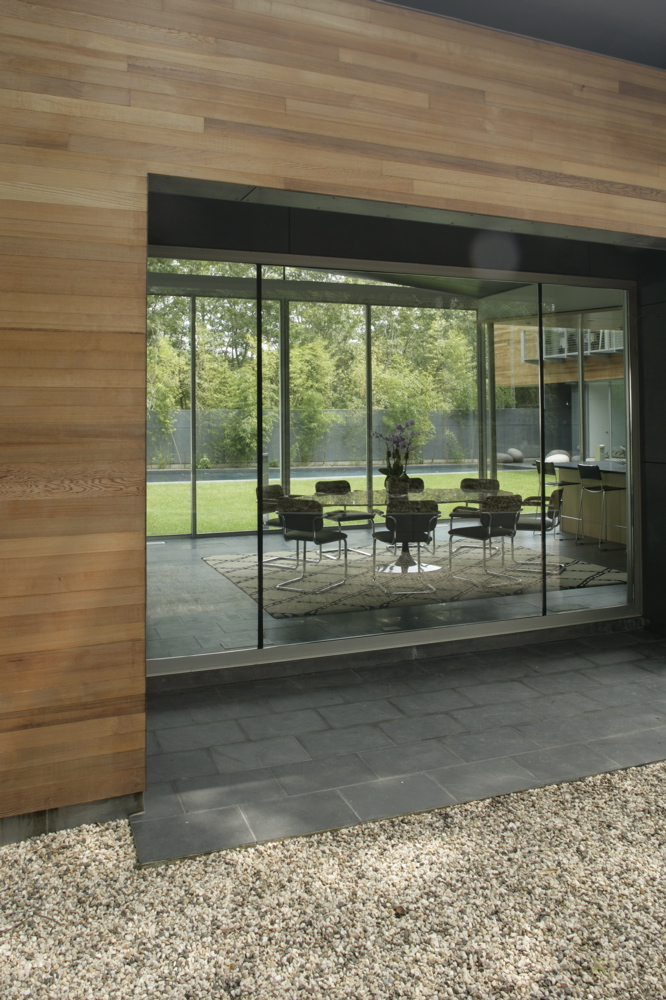 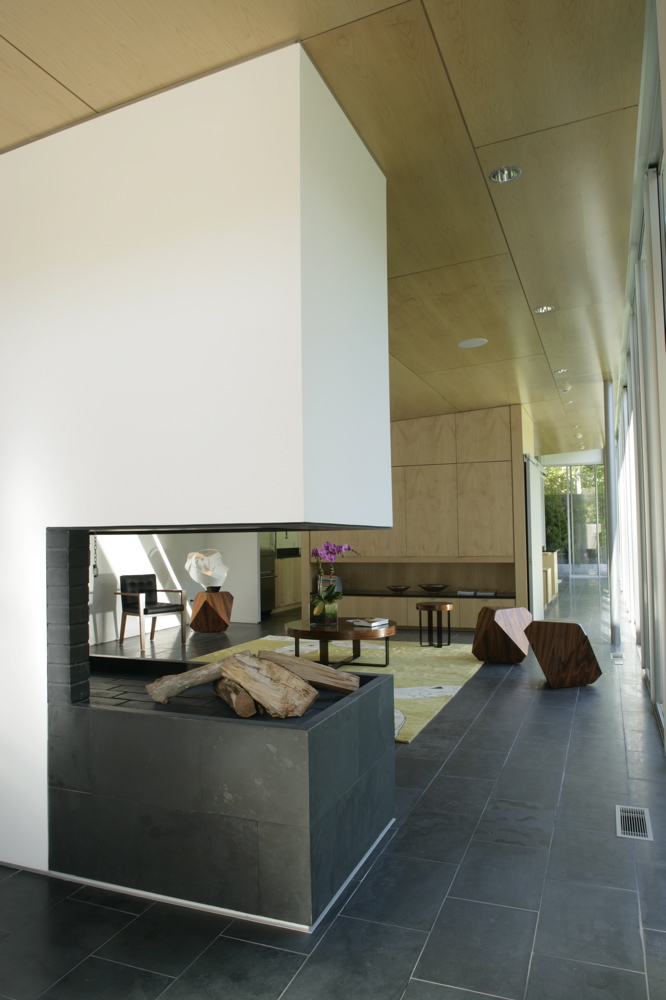 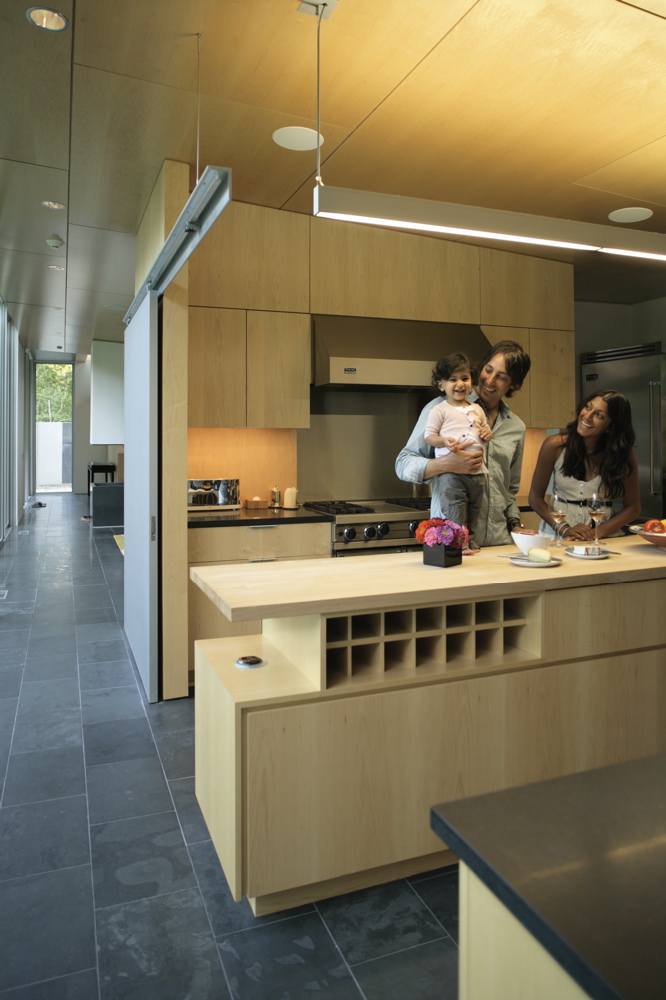 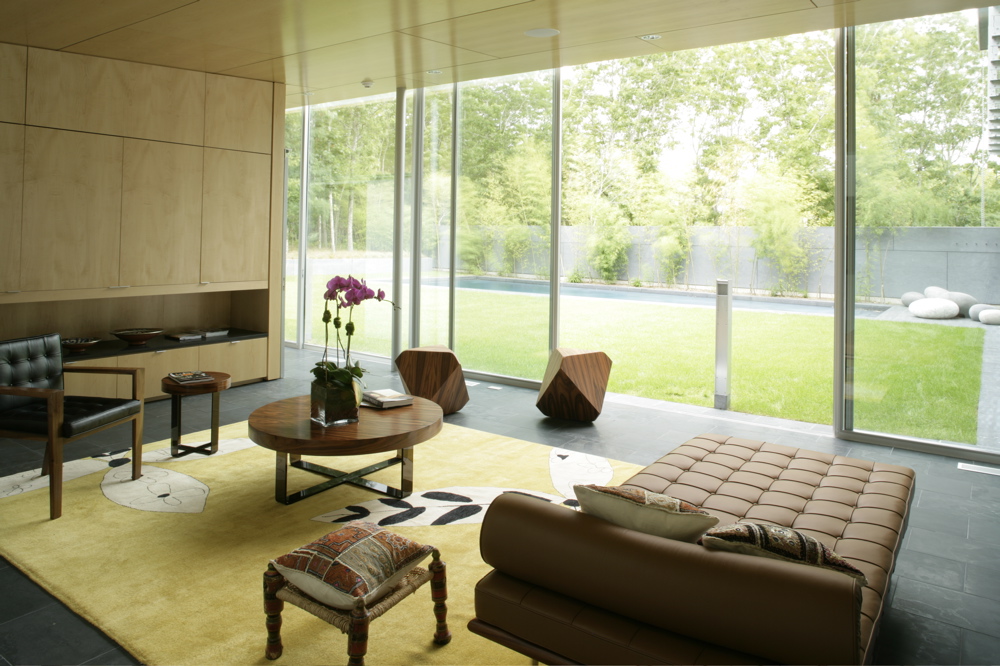 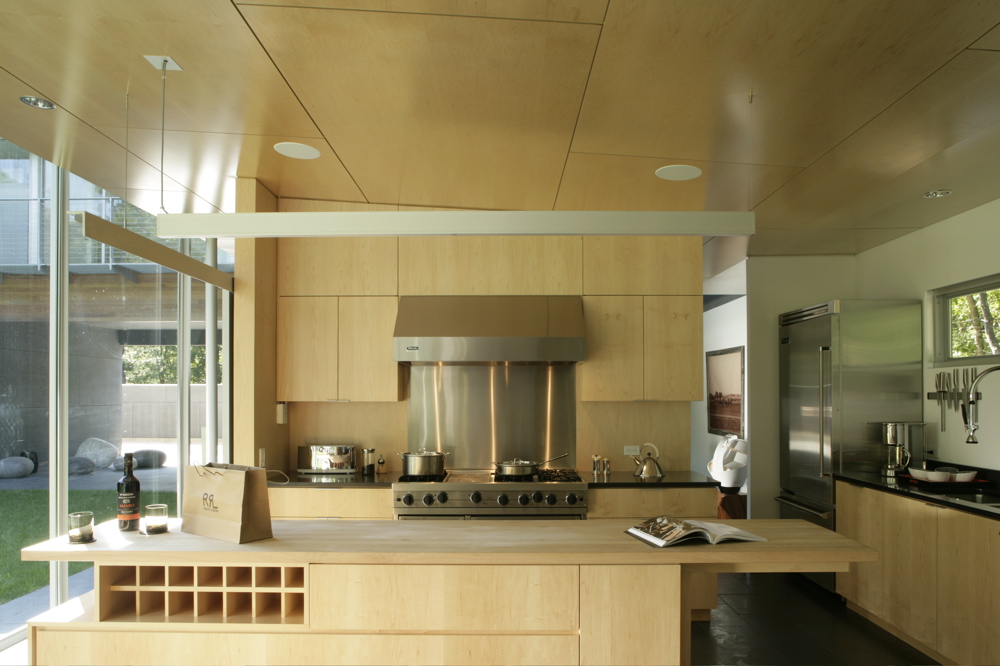 On a site in Paris near the Neuilly Bridge, aligned with the Louvre and the Arc de Triomphe, stands the tallest (and newest)...