“There are scratches, marks, and burn holes on the panels, and then I scrape the tar off – and the image emerges,” he says. “It retains color really well.”

The paintings are part of a new exhibition at Cheryl Hazen’s gallery in TriBeca called “Cynefin,” a reference to a primal, fierce attachment to the land. The show consists of his “Barn,” “Thicket,” and Earthcasting works. Each, he says, evokes the relationship between human-made objects and the land from which they have sprung.

And they’re very much inspired by the rural South. “When I was a young English major in Chapel Hill, I read Faulkner and Flannery O’Connor,” he says. “I had a sense that their voices were bubbling up from the land and landscape, and created culture in some ways.”

These are extensions of his 2016 “White Gold” installation at Raleigh’s Contemporary Art Museum, which explored the difficult legacy of cotton farming in southern states.

“Two years ago I was going to the coast and there was a cotton field totally abloom,” he says. “I pulled over and walked as far as I could and I heard these Faulkner voices with the pain and the blood in the land and the riches garnered on the backs of slaves.”

So “Thicket” explores real depictions of cotton fields, and “Barn” shows people on the edge of freshly furrowed fields, suddenly aware of tobacco barns as guardians of the fields.

Taken out of context from the haunted environs of Sayre’s adopted South, the pieces take on new meaning. “Now they’re seen in TriBeca, on stark white walls with concrete floors,” he says. It didn’t smell of the South – it was more abstract.”

Still, chances are that Faulkner, once he learned the backstory, would approve. 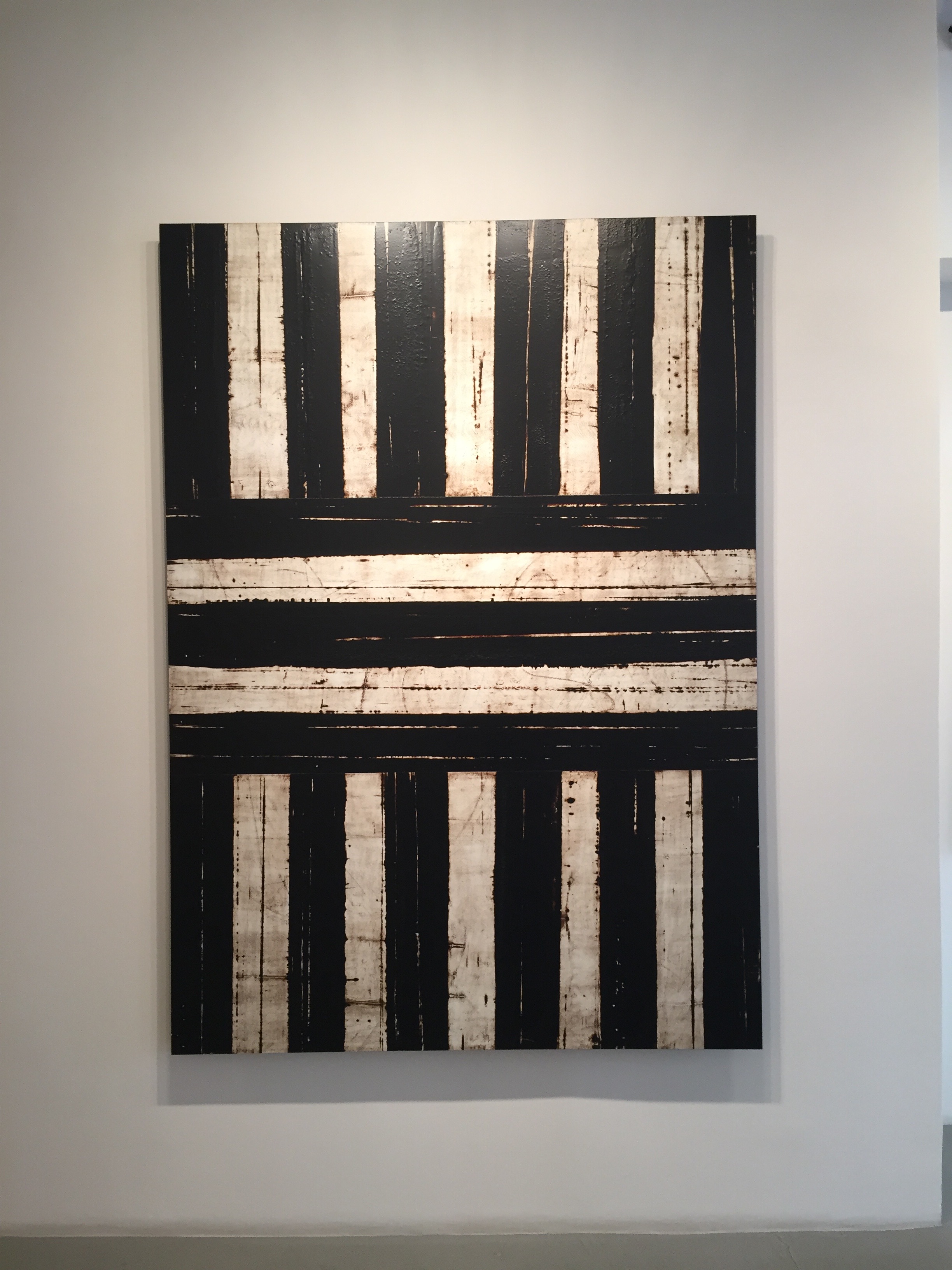 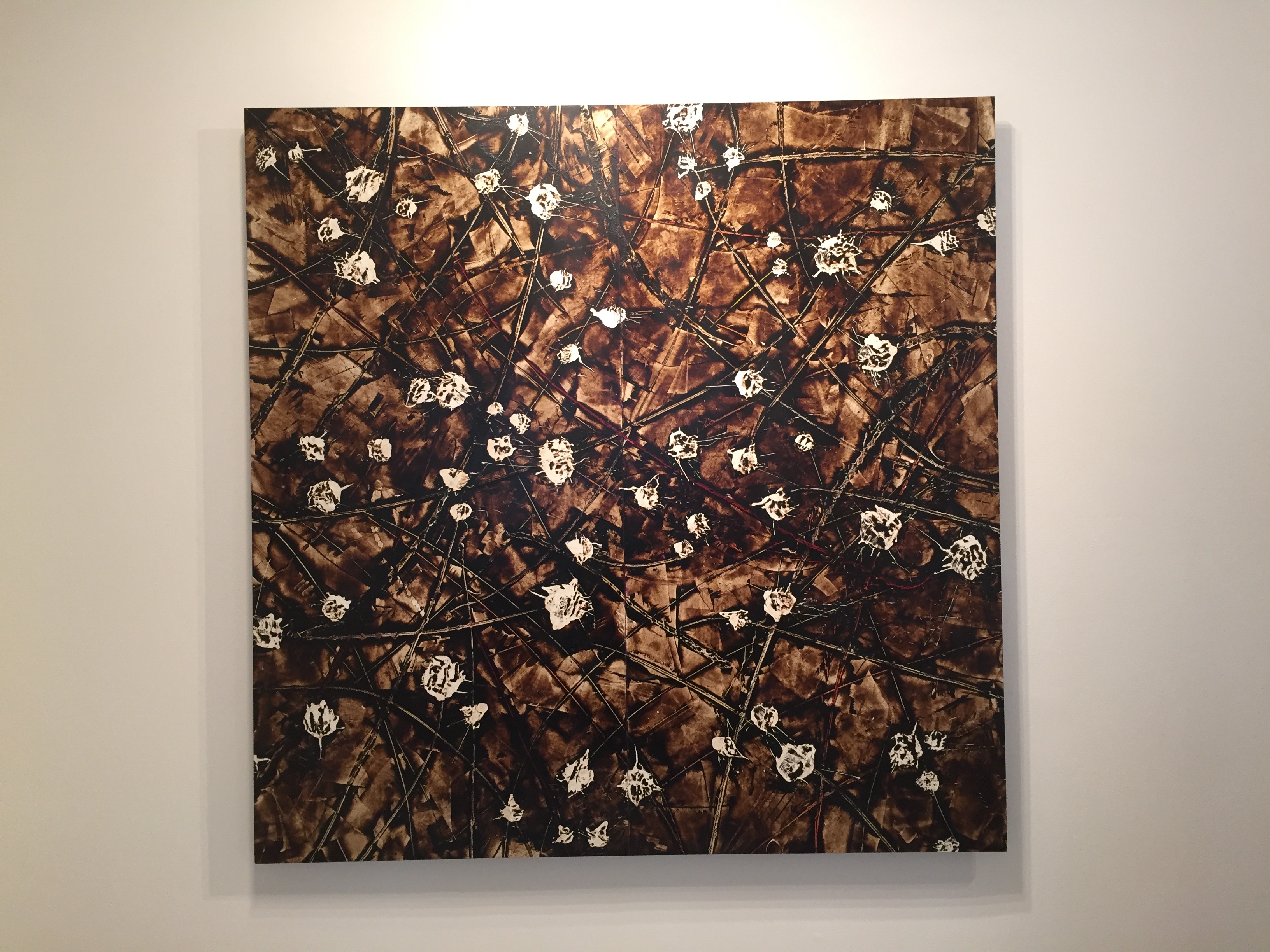 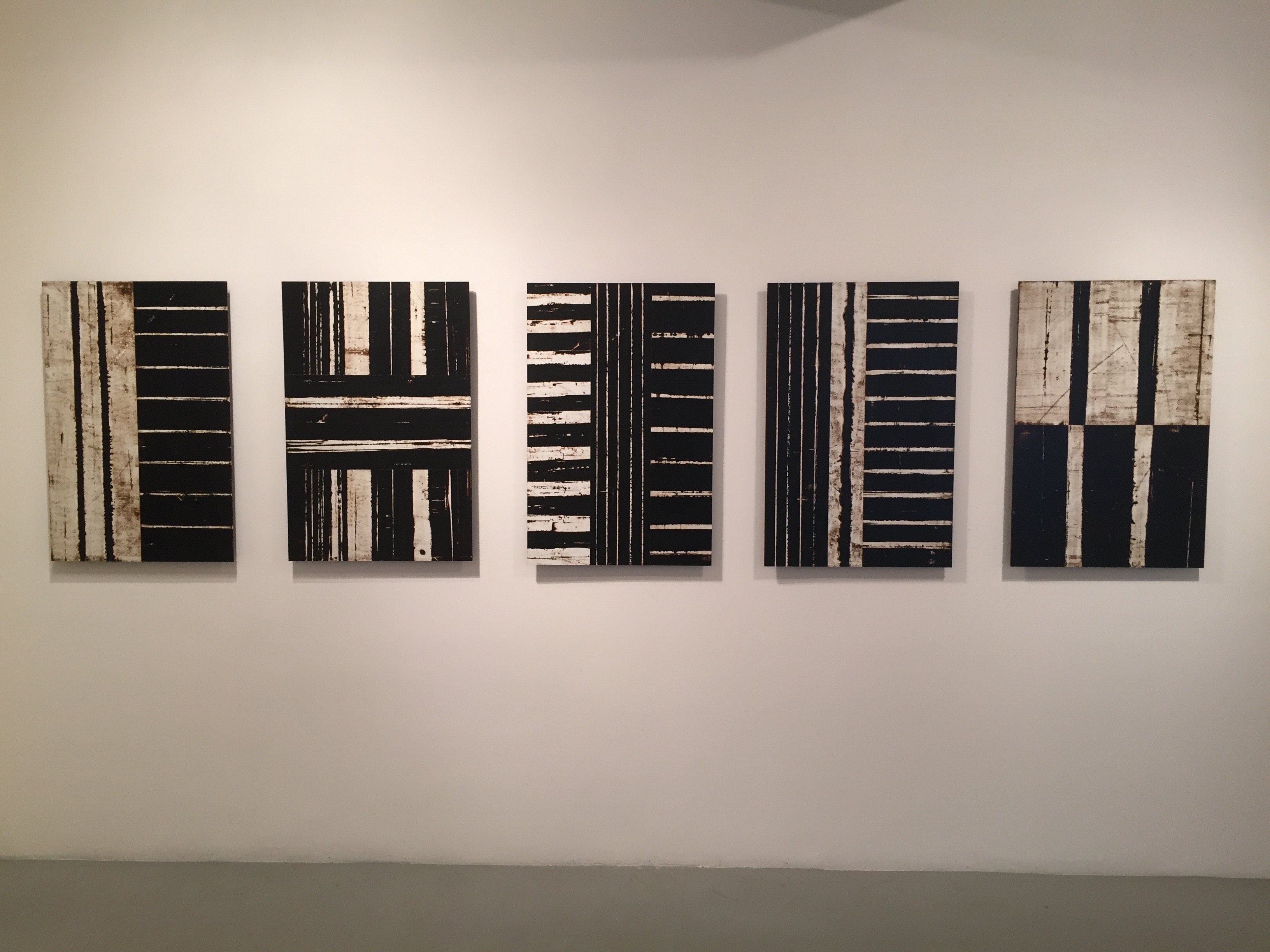 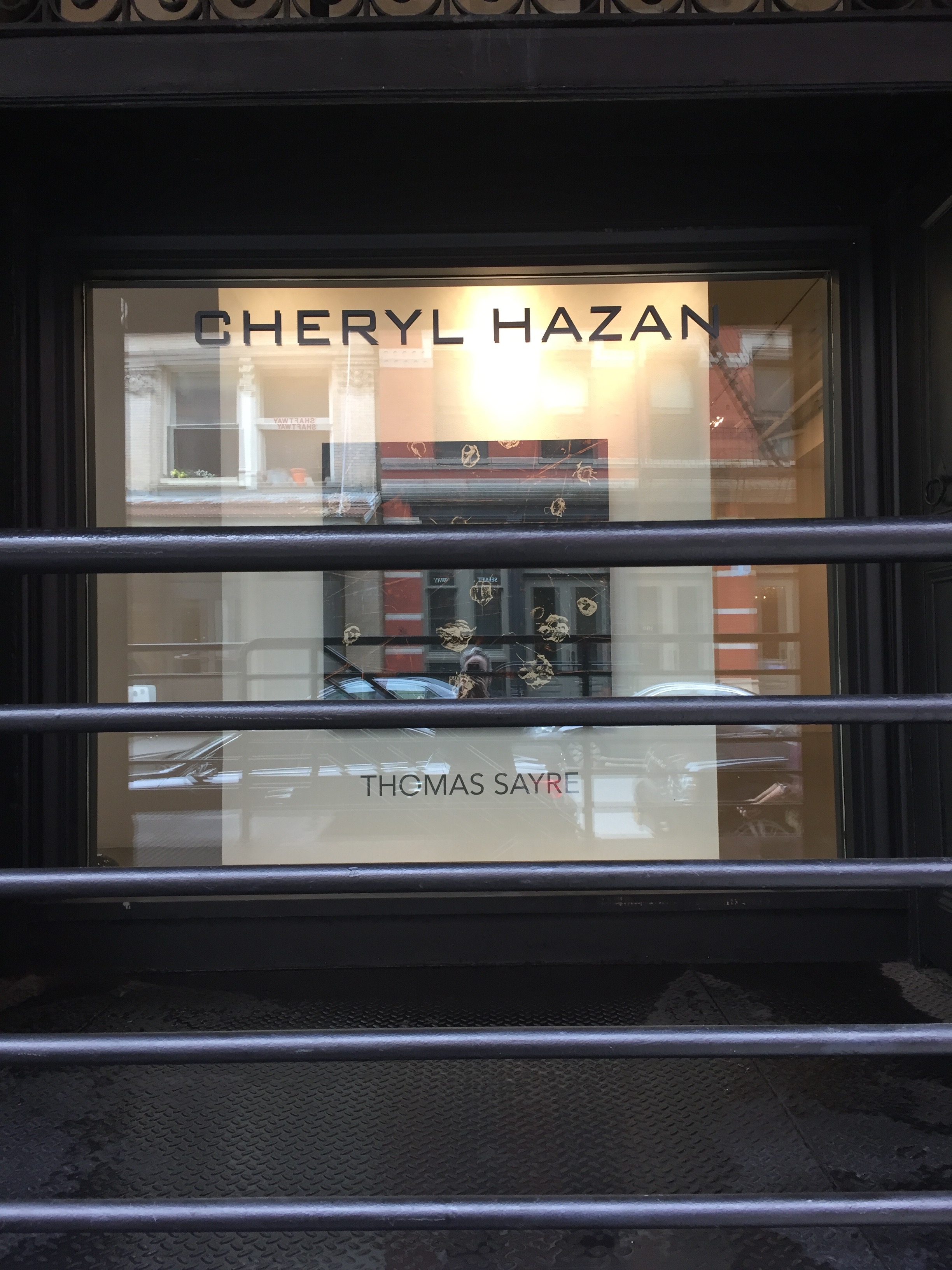 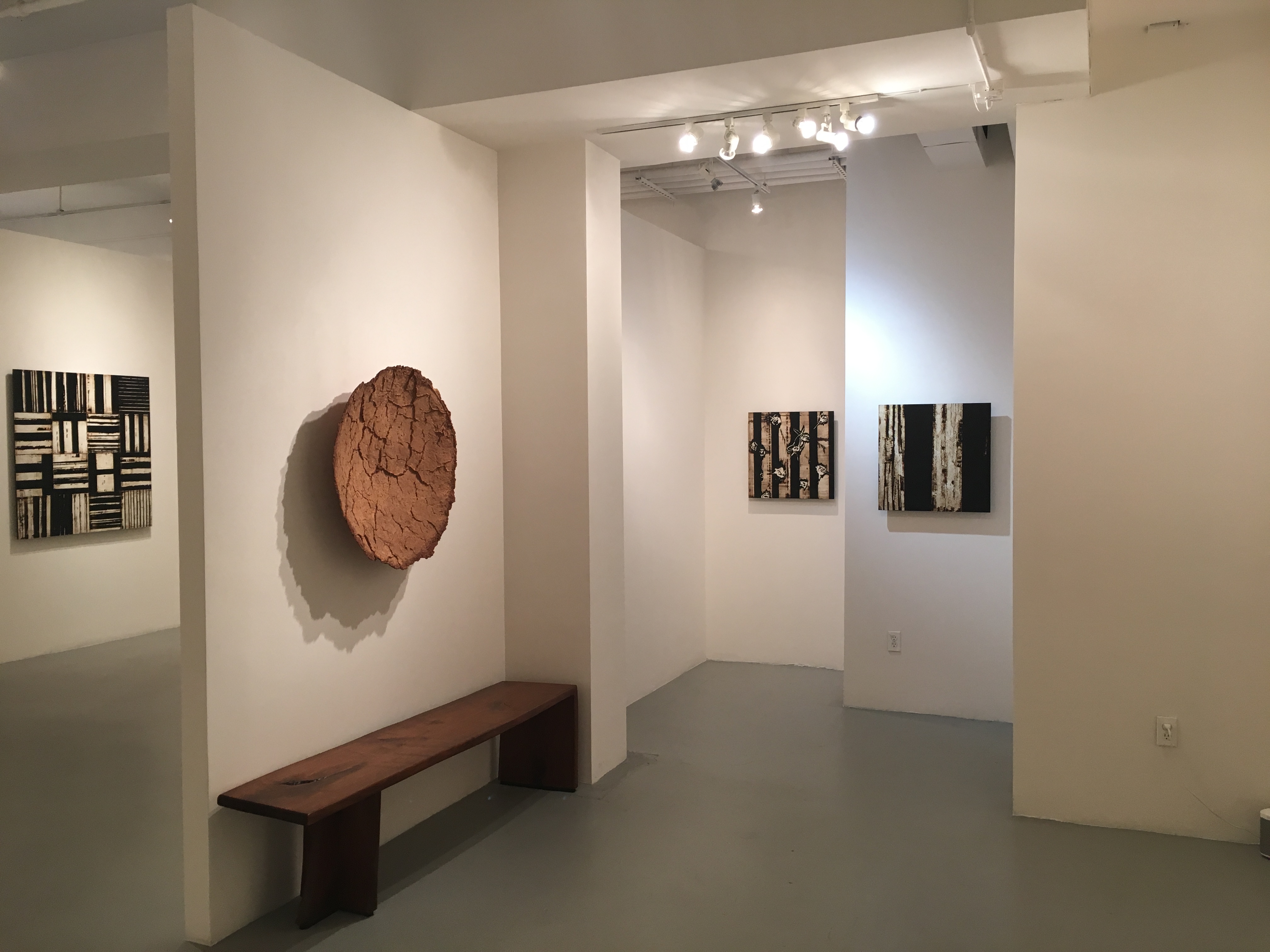 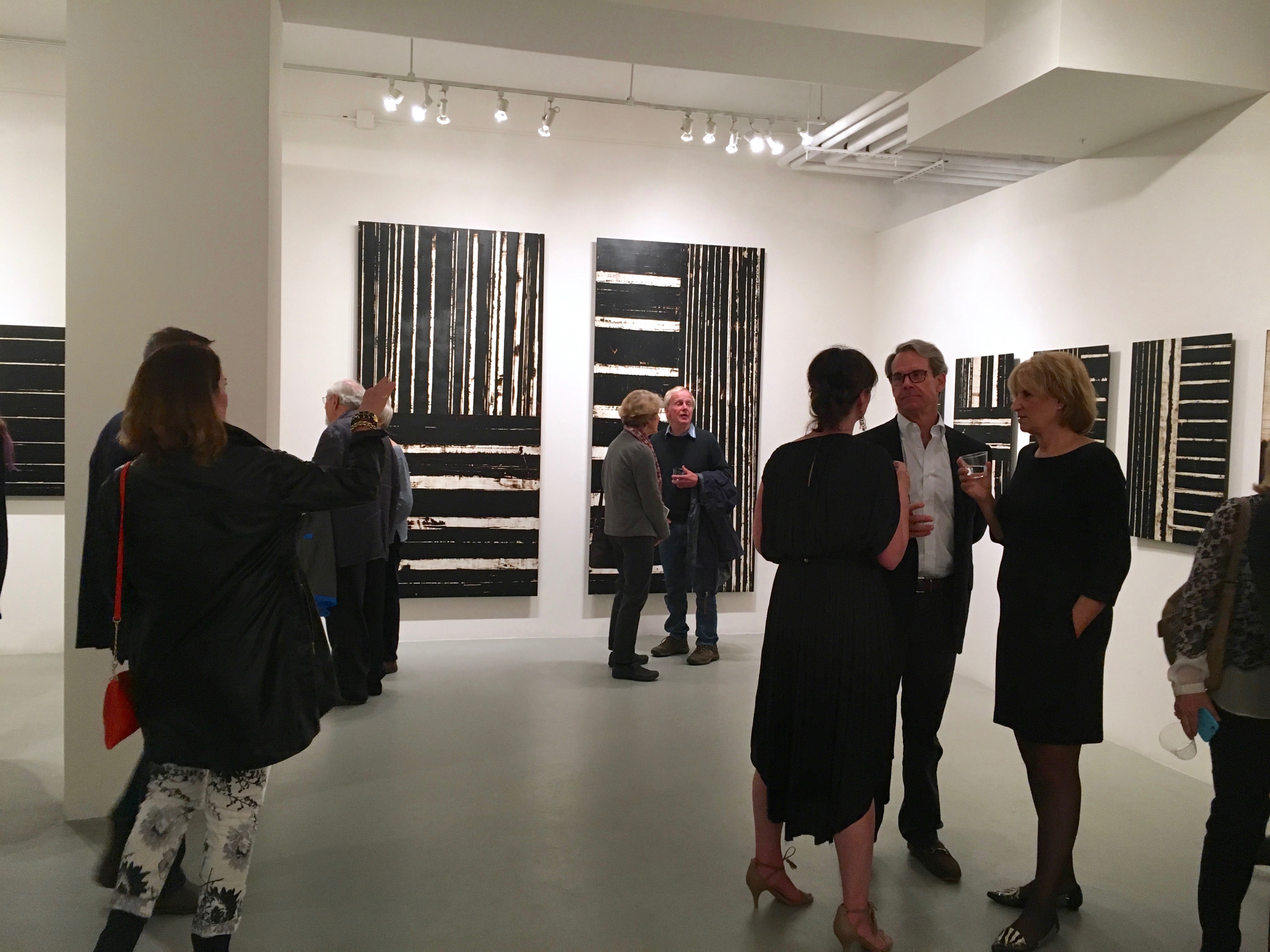 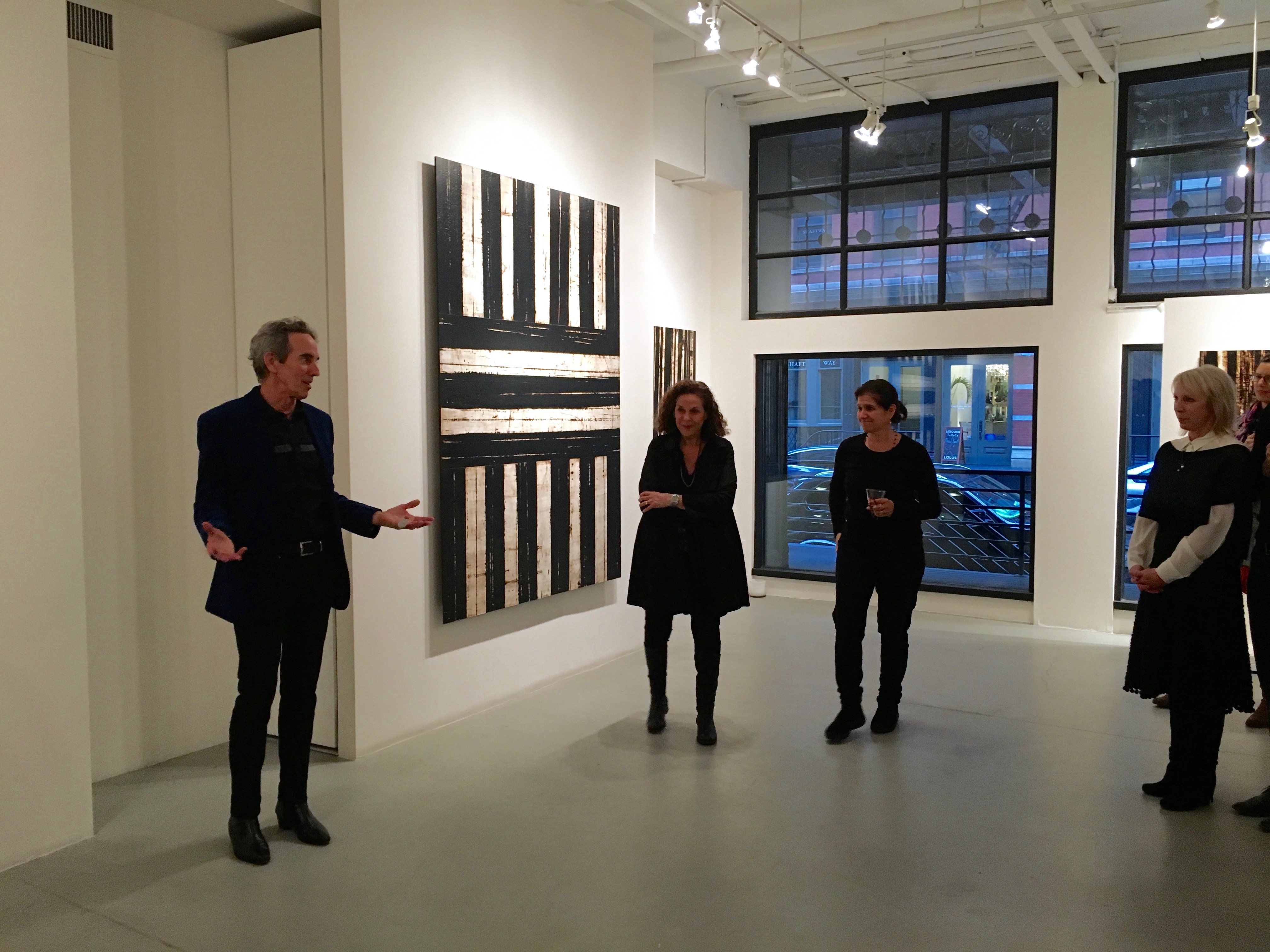 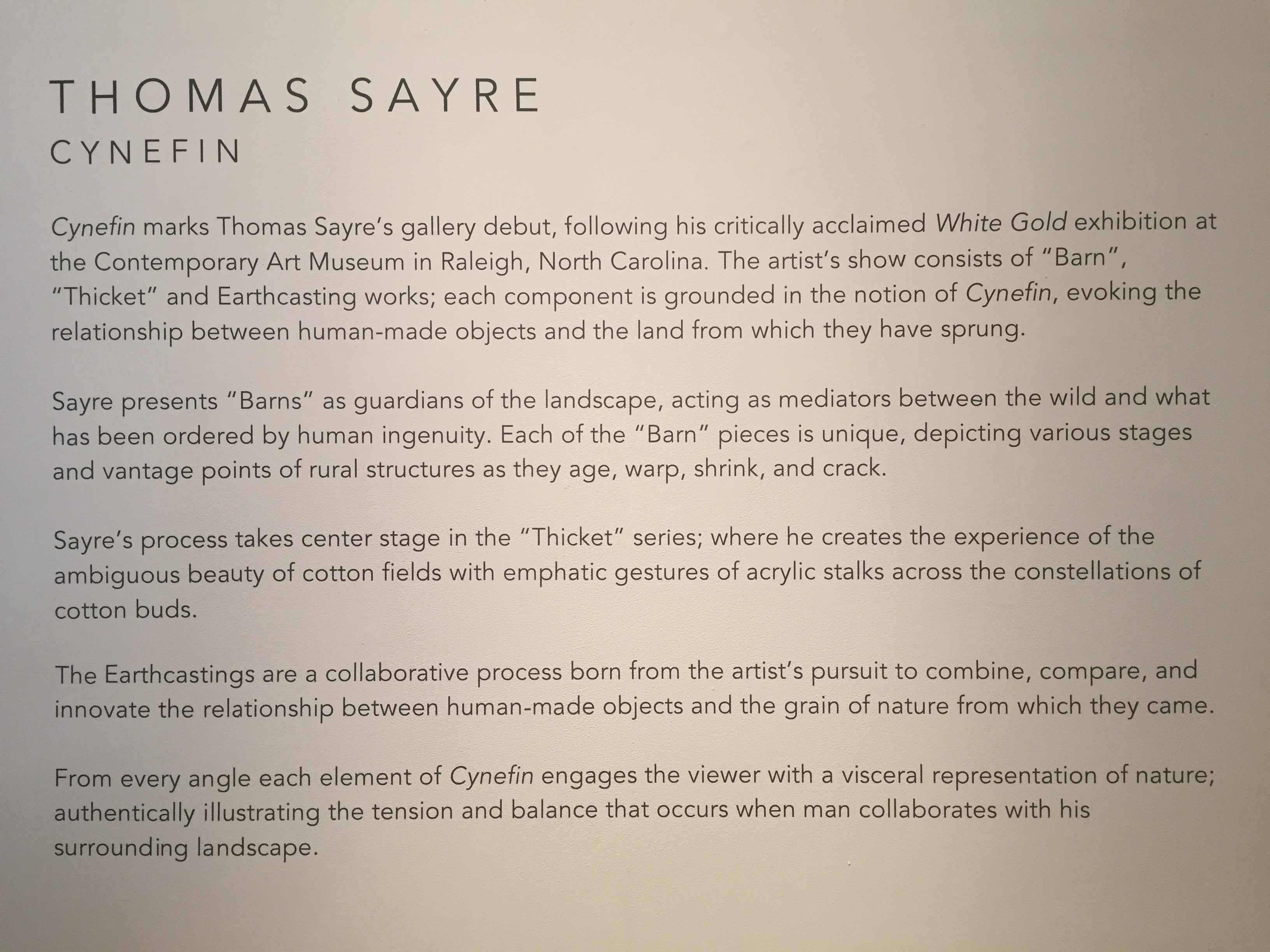 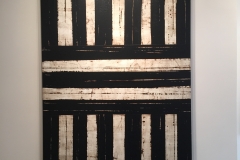 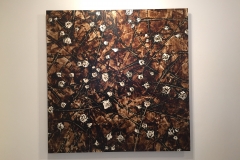 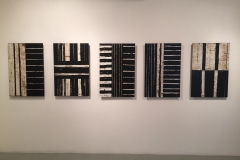 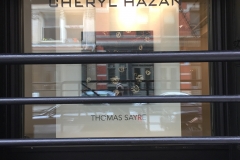 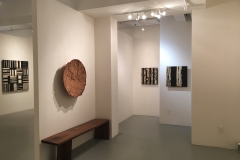 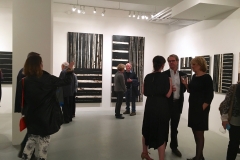 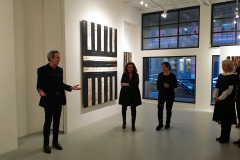 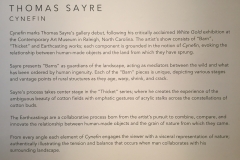 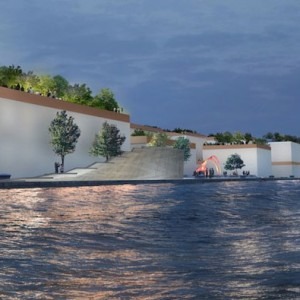 You have to hand it to Dror Benshetrit: When strategic thinking is not enough, the New York-based designer relies on perseverance. Turned...