Its success in the bath firmly established, California Faucets stepped up to the kitchen late last year.

For its efforts, its products won Interior Design magazine’s “Best of Year” award in December.

For the third year in a row.

Noah Taft, senior vice president of marketing and sales, credits the company’s ability to “suite” its products for a series of similar looks for different functions.

“We can get the faucet matching the switch button for the garbage disposal, the hot water dispenser, the soap dispenser, and the air switch – so it all matches,” he says.  “We’re seeing it in response to the market – accessories are ordered with it because people want them to be design-correct.”

Though 85 percent of the company’s products are ordered directly from the catalog, designers and architects know they can custom design anything they want. And Taft pays attention to what they do.

“A few years ago we saw some polished nickel and matte black in an art deco format, from a designer in Texas who was very talented, and we embraced it because this designer had good taste,” he says. “It did very well as a niche – it’s still selling now.”

He likens the design process to a giant metallic salad bar with handles, spouts, escutcheons that designers can mix and match – with more than 30 finishes, but all built of solid brass, rather than plastic or composite metals.

“It functions better,” he says. “We’re starting to make the kitchen faucet a design statement with unlacquered brass on a kitchen fixture – and there are only a handful of companies that do that.”

The kitchen products are a collaborative effort – cast in Italy, but created, engineered and finished here.

“We’re egalitarian – a group rather than a person,” he says. “It’s where Italian design meets California craftsmanship.

Which clearly makes for a winning combination. 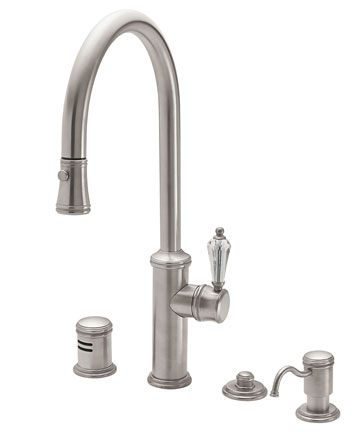 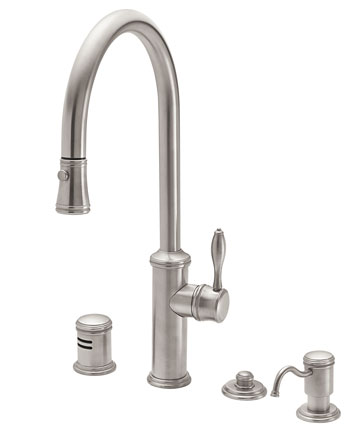 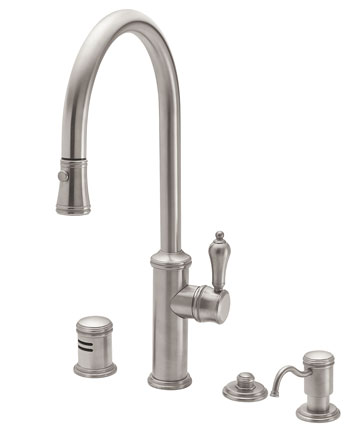 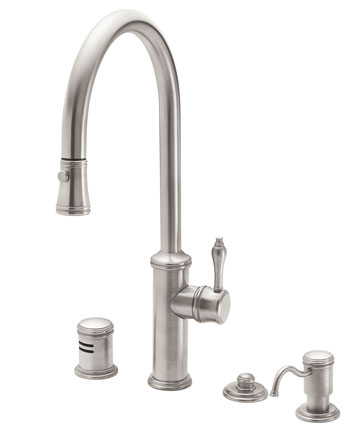 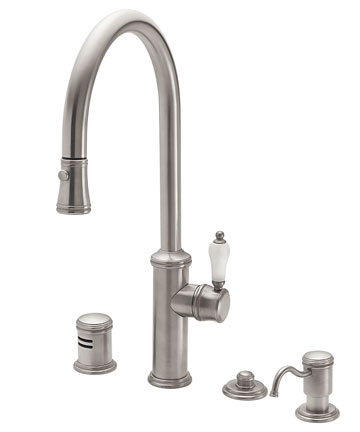 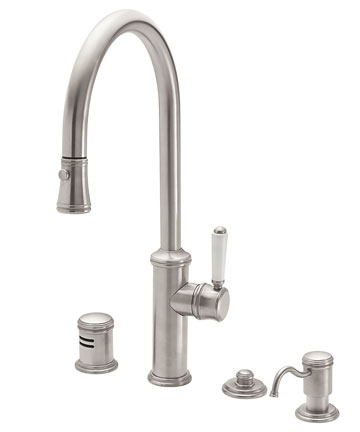 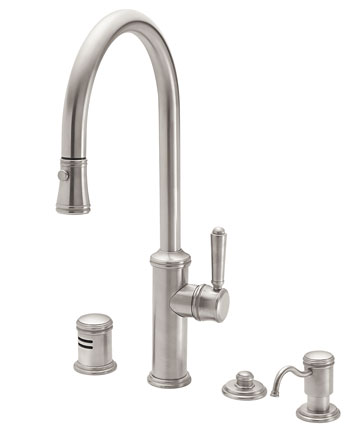 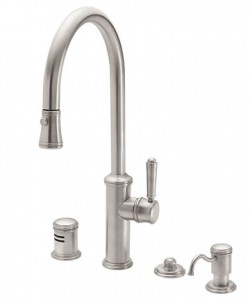 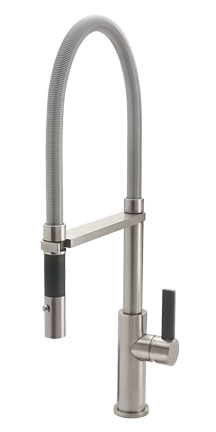 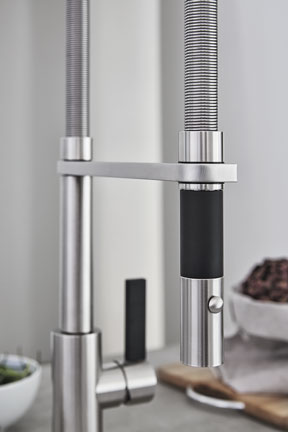 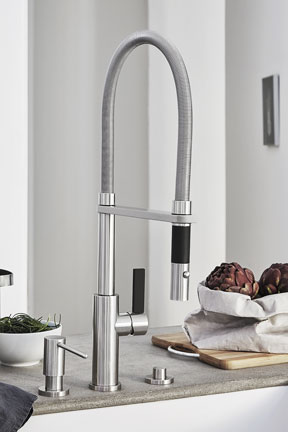 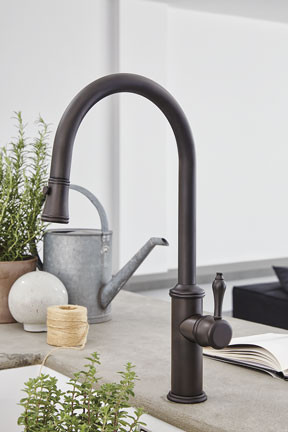 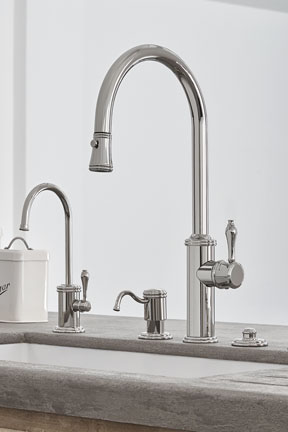 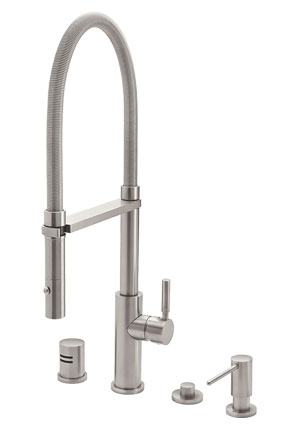 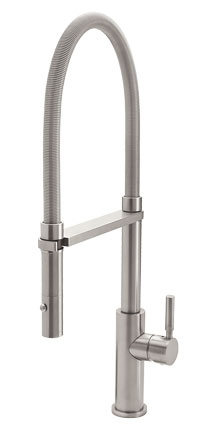 Appledore Island, in the Isles of Shoals off the coast of New Hampshire and Maine, is a fairly inhospitable spot these days...