It started back at the first of the year when I was seeking the #1 bourbon in the universe, a gift for a friend. I wanted the best – so I did my due diligence online at Whiskey Advocate magazine. And that’s where I found the inimitable Elijah Craig Barrel Proof.

But don’t take my word for it – read what writer Jeffery Lindenmuth had to say:

“To sip Elijah Craig at 12 years of age—at full barrel proof, without dilution or filtering—is to taste bourbon at its apex, so dangerously close to going over the crest of the hill, yet delivering a massive mouthful of incredibly robust flavors that drape leathery oak over a gooey caramel core, sprinkled with baking spice, while candied nuts and tobacco leaf notes appear on a drying finish dusted with cocoa.”

That ought to be enough for anyone, I reasoned. So I called SpiritExpress.club in Raleigh, placed an order and requested a delivery. The price? The going N.C. ABC rate, plus a small delivery fee. And soon enough, a driver pulled up and handed me the bottle.

Alas, it was Elijah Craig, all right – but not the much-vaunted Barrel Proof. So I called 919.335.6922, and spoke with SpiritExpress founder Dietrich Martin. He’s been running his service since 2016, and offers an exhaustive selection of wine, beer and spirits for delivery – sometimes within an hour. “It’s safer, and you can track the order,” he says. “If the lines are long, we’re in line for you.”

The only problem is that the not-quite-up-to-speed state of North Carolina hasn’t yet heard of Kentucky’s finest bourbon. But, piffle! Mr. Martin believes in placing the customer first. He could have refunded my money, substituted something less, or – as many are wont to do these days – said: “So what?”

Not him. His is an attitude where the customer comes first. “I would take a hit as long as you’re happy,” he says. “The bottom line is customer service – what does it take to make it right?”

Mr. Martin evaluated the situation – and took it seriously. He searched all of Carolina for that Barrel Proof. And when he couldn’t find it here, he did what any conscientious small-business owner would do: He drove 200 miles to Virginia, purchased the bourbon, drove 200 miles back, and delivered it to my door.

“That’s the only bottle in two states,” he told me.

And that, my friends, is the definition of commitment. 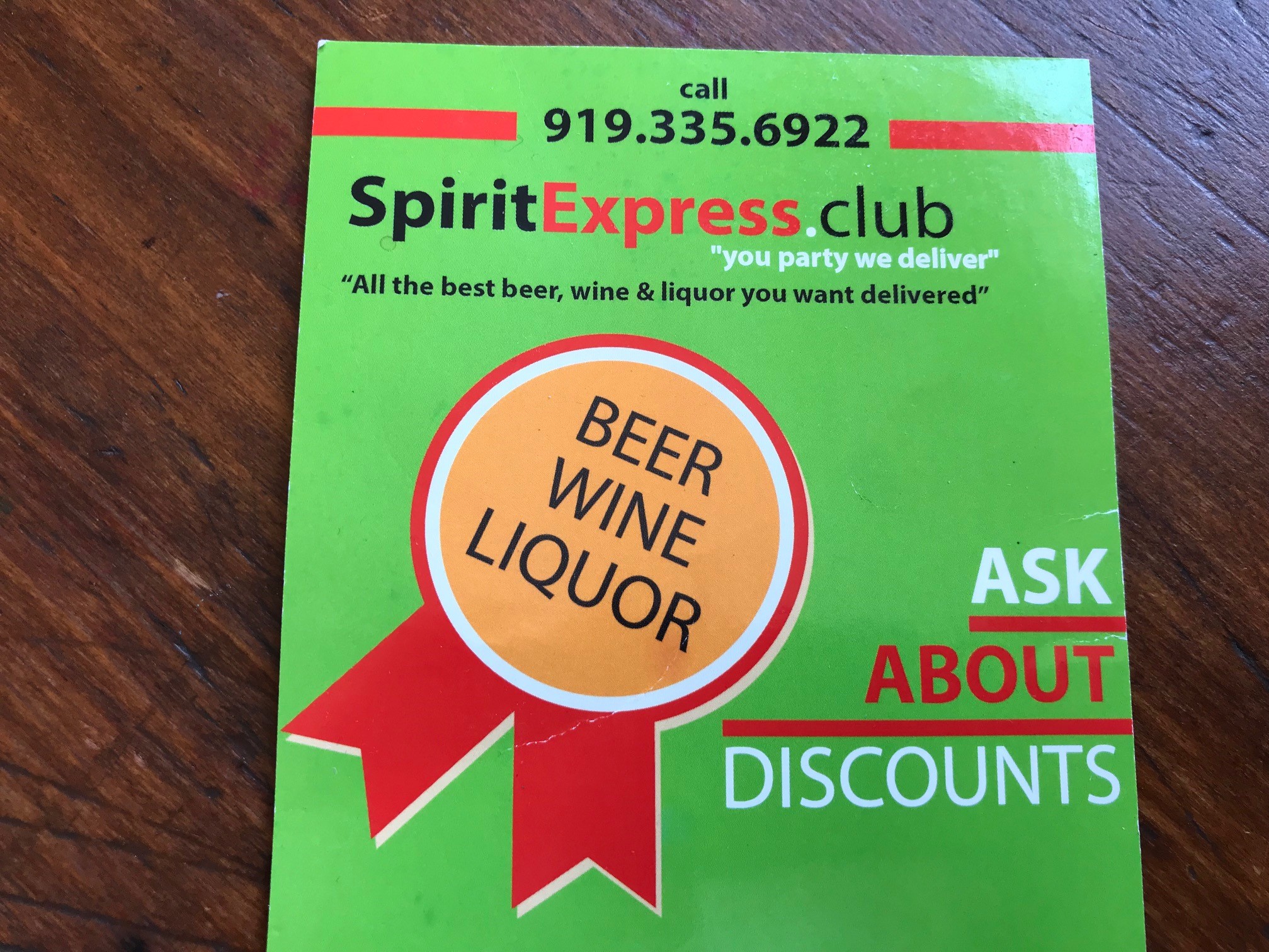 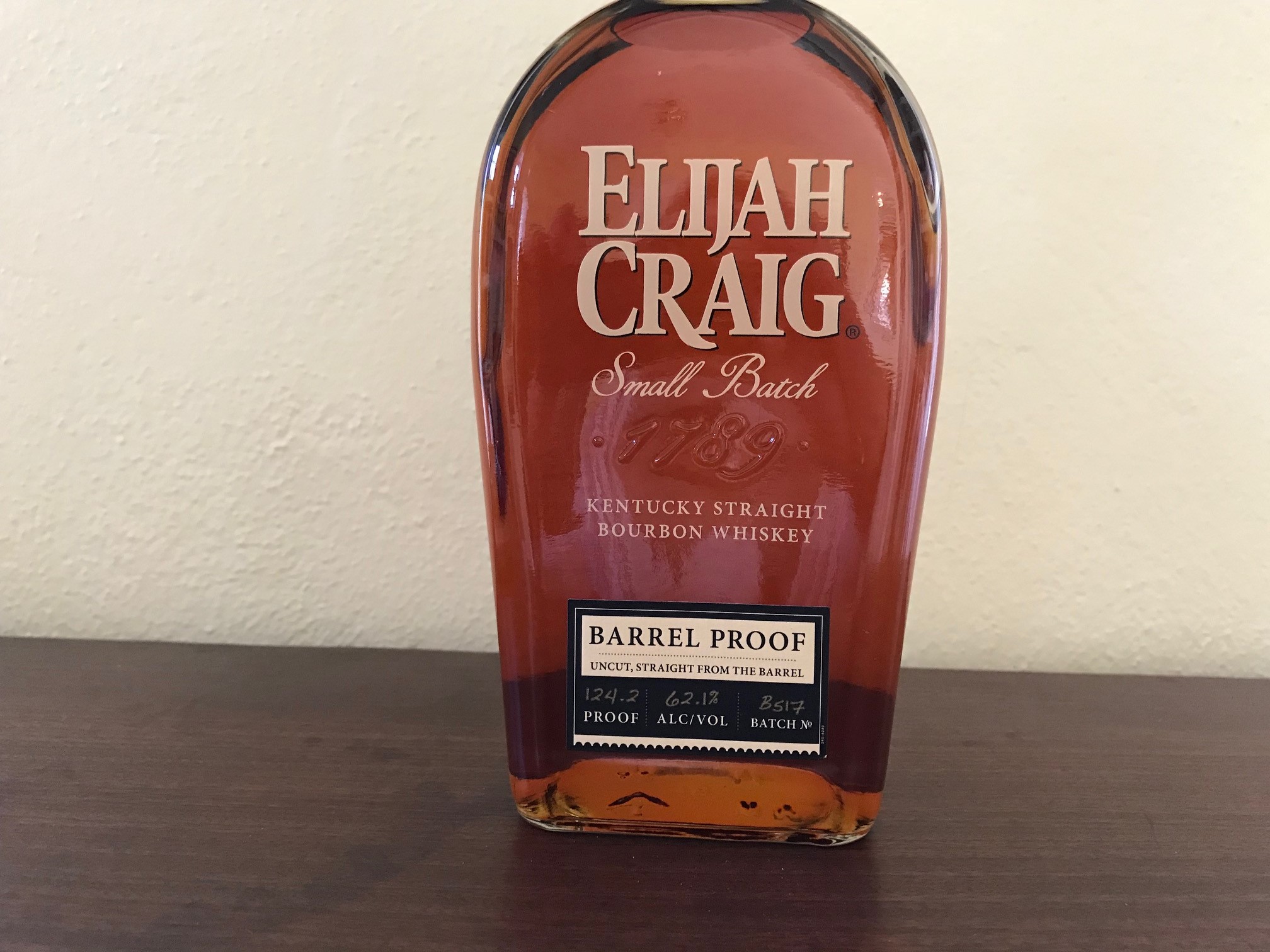 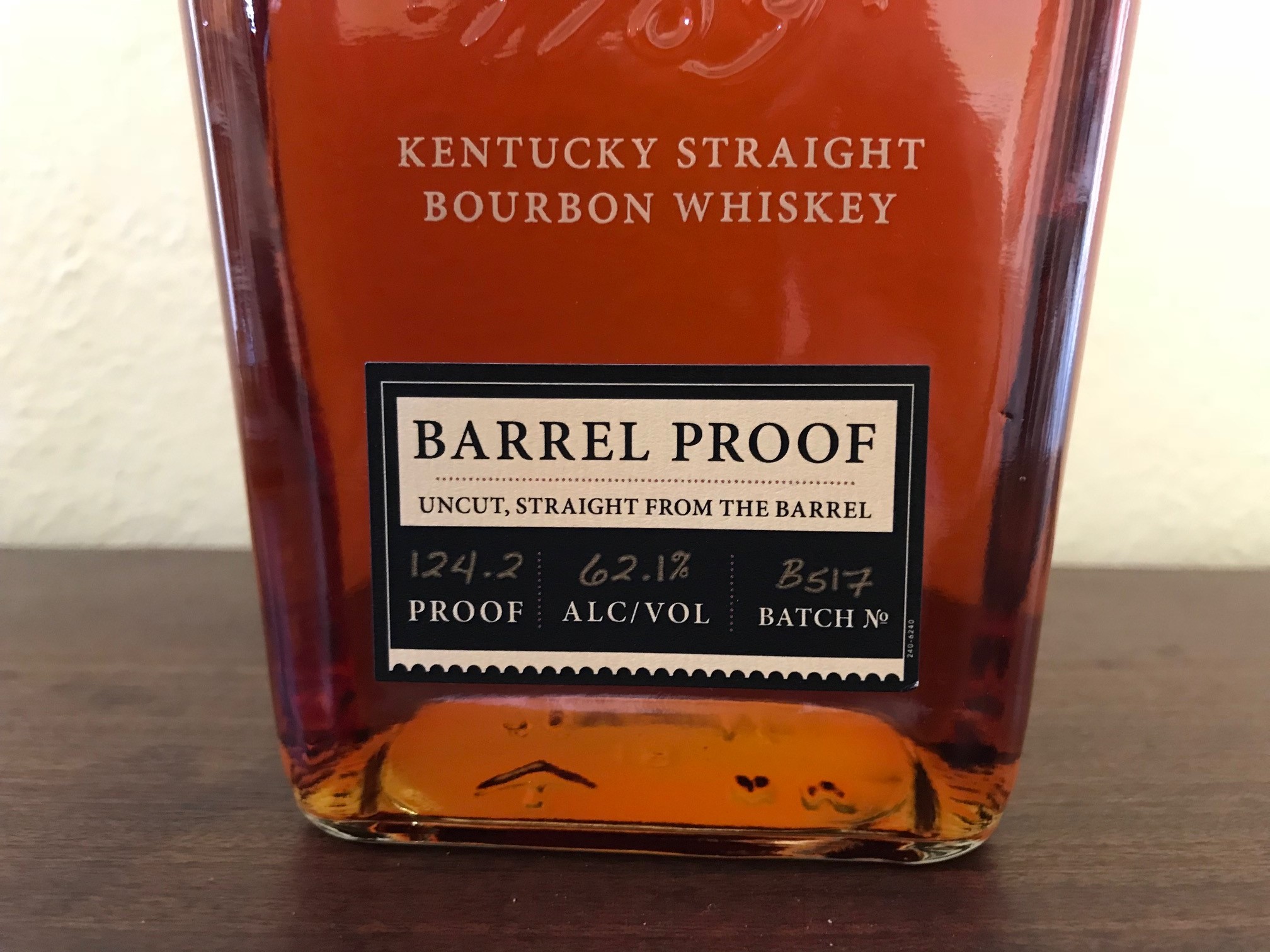 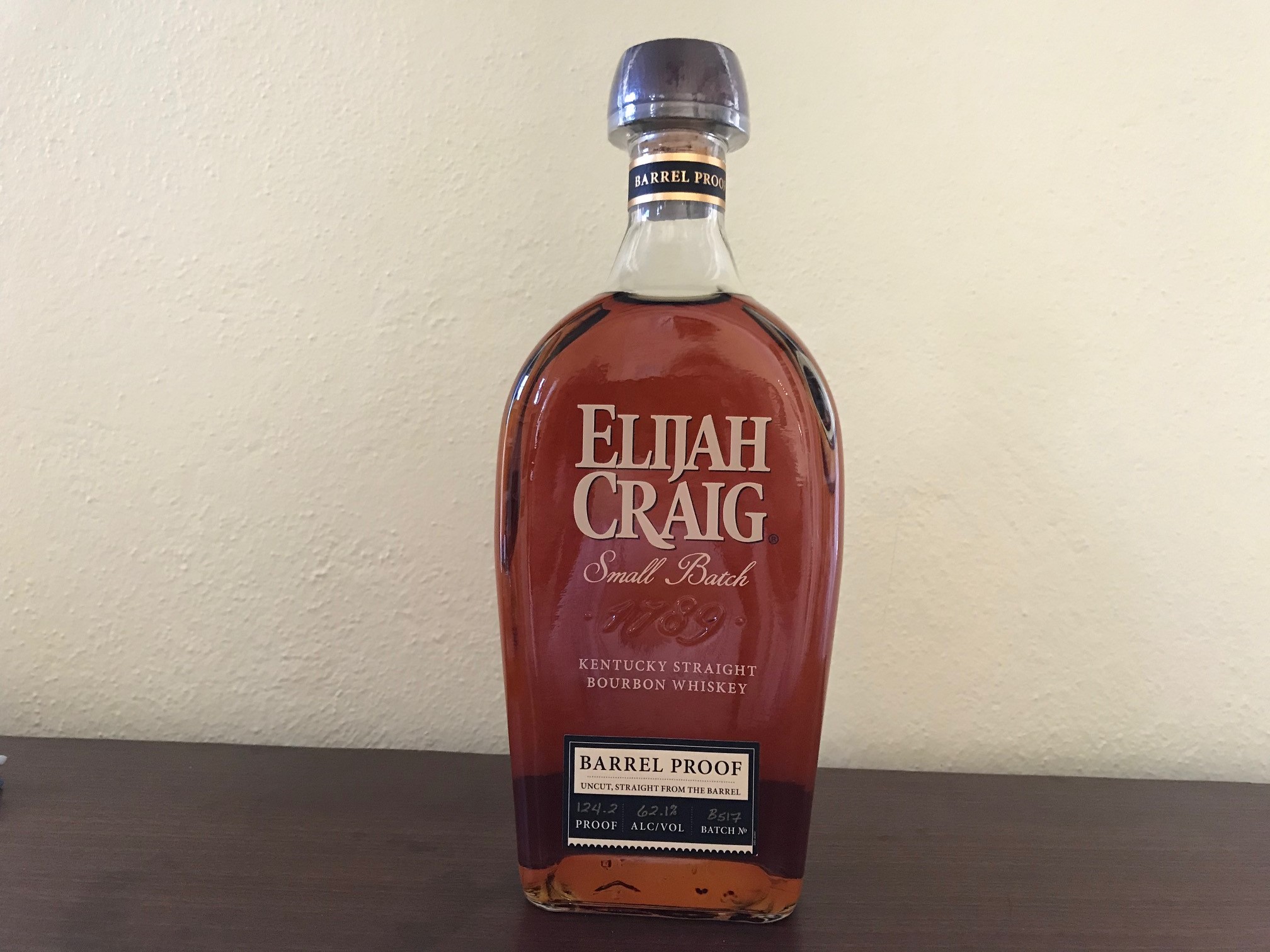 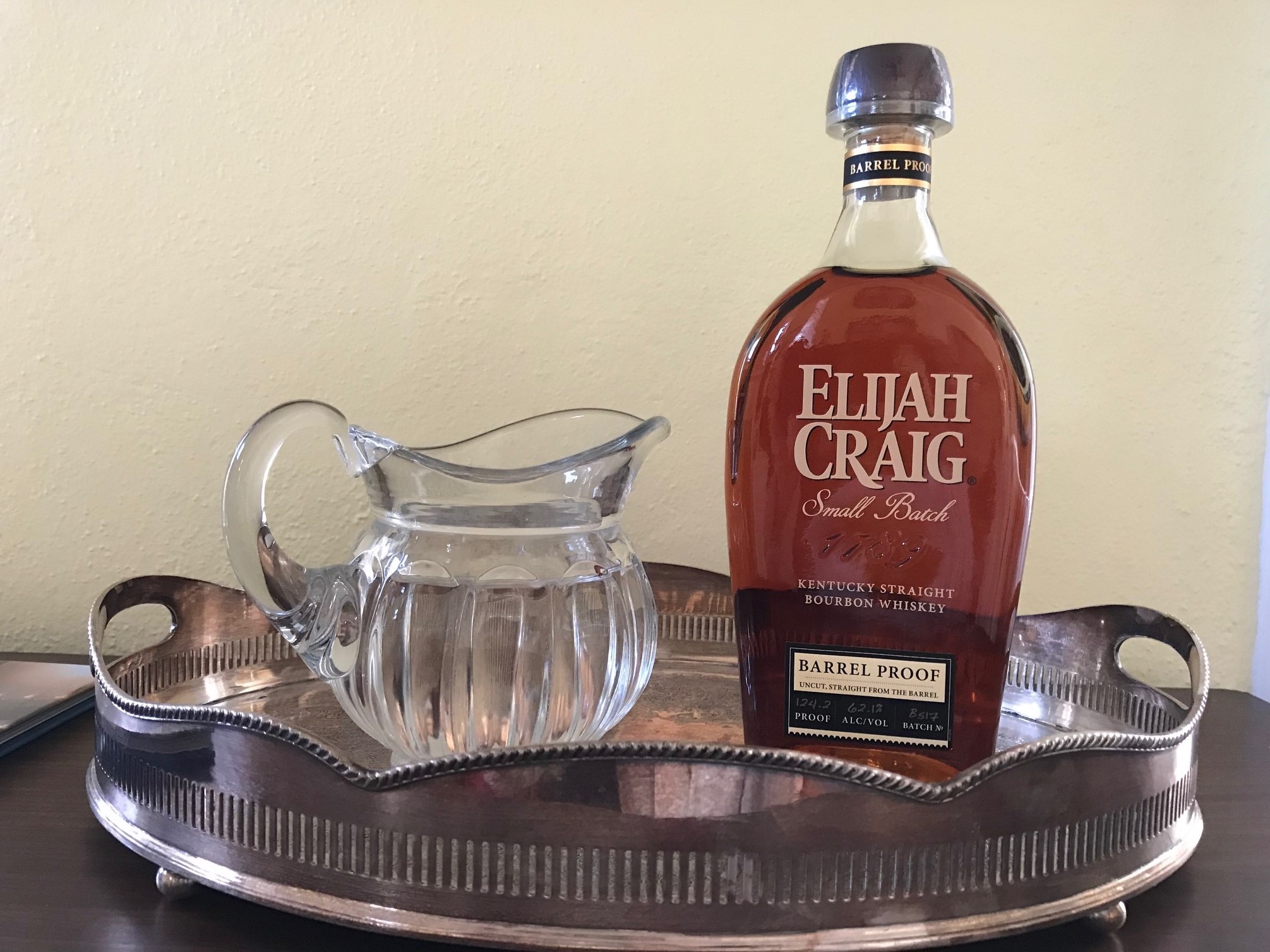 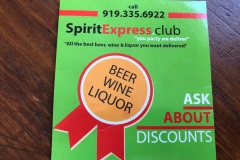 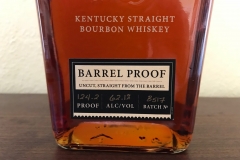 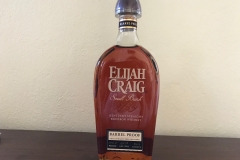 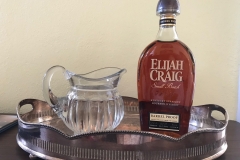 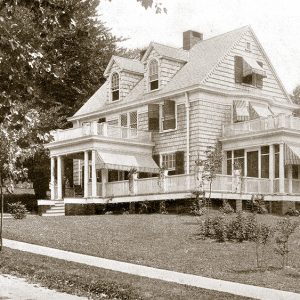 By the time that Scott and Zelda Fitzgerald moved into their rented house in Great Neck in 1922, the development of Long...