In Richmond, a Gallery by Steven Holl

At the intersection of Belvedere and Broad Streets in Richmond, Va., things are taking a definite turn for the better.

To the east lies downtown.  To the west and south, the Fan District begins its triangular, web-like spread toward the suburbs.  And in all directions, Virginia Commonwealth University (VCU) reaches out in its ever-ambitious expansion.

The four corners at Broad and Belvedere, though, have been down at the heels for decades, populated by a gas station, a nondescript commercial building, student housing and a vacant lot.

“It’s a tough corner, but it’s an important corner,” says architect Chris McVoy of Steven Holl Architects about the site at the southwestern edge for which he’s designed a new Institute of Contemporary Art for VCU.  “It’s the entrance to the school, and 60,000 cars go by daily.”

VCU is well-known for its School of the Arts, ranked first for public universities by U.S. News & World Report. Now, Holl and McVoy plan to place a world-class creative center at its front door.

“It brings contemporary art to the corner, and it gets its energy from the corner,” he says.  “It will be a catalyst for the arts all along Broad and the connecting VCU community.”

Part exhibition and performance space, part lab and incubator, the 38,000-square-foot gallery will feature a series of flexible programming spaces for the presentation of visual art, theater, music, dance and film by nationally and internationally recognized artists. The facility also encompasses a 240-plus seat performance space, outdoor plazas, a sculpture garden, classrooms, a café and administrative offices.

The architects are aiming for LEED Platinum, with a series of 52 geothermal wells drilled down 400 feet into rock, a green roof to harvest rainwater and recycled fly ash concrete.  On the east and west, translucent double glass walls will harvest heat in the winter and exhaust it outside during summer.

A patina of blue-green, soft matte zinc with satin finish will complement the red brick of surrounding buildings, and change color with daylight and atmospheric conditions.

The new, scaled down gallery may be a harbinger of creative spaces to come.  After two decades of huge museums designed and built in big cities across the nation, economic conditions now suggest a scaled-back approach.

“It’s a very interesting moment, one that will transform the public life of a city, sensitively but ambitiously,” McVoy says.  “Maybe that’s the new model – a big impact on a small city.”

Maybe.  But what’s certain is that Richmond and VCU will soon be thinking about art –and a once-derelict corner – in totally new ways.

For more information, go to http://www.stevenholl.com/news-detail.php?id=118 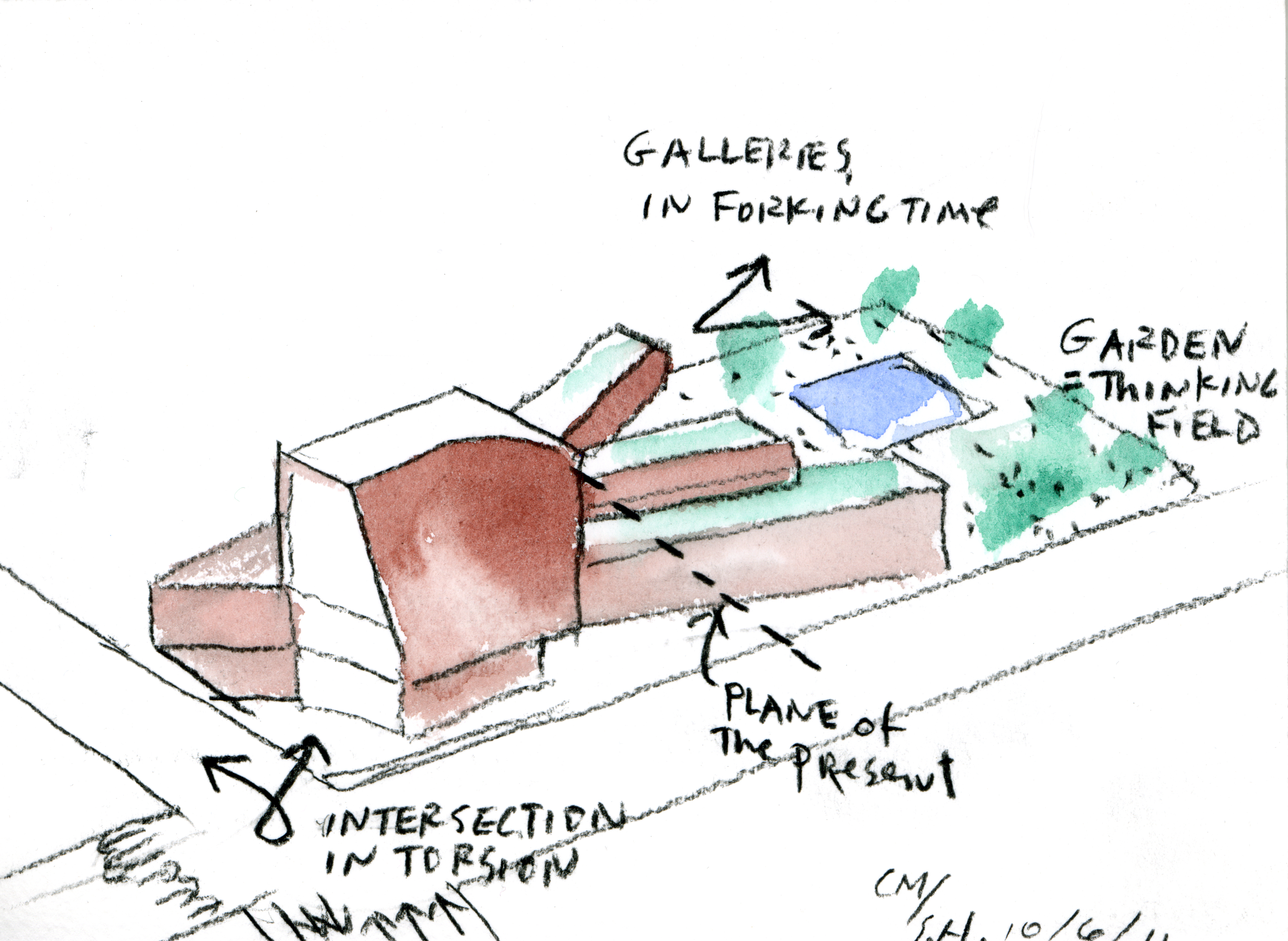 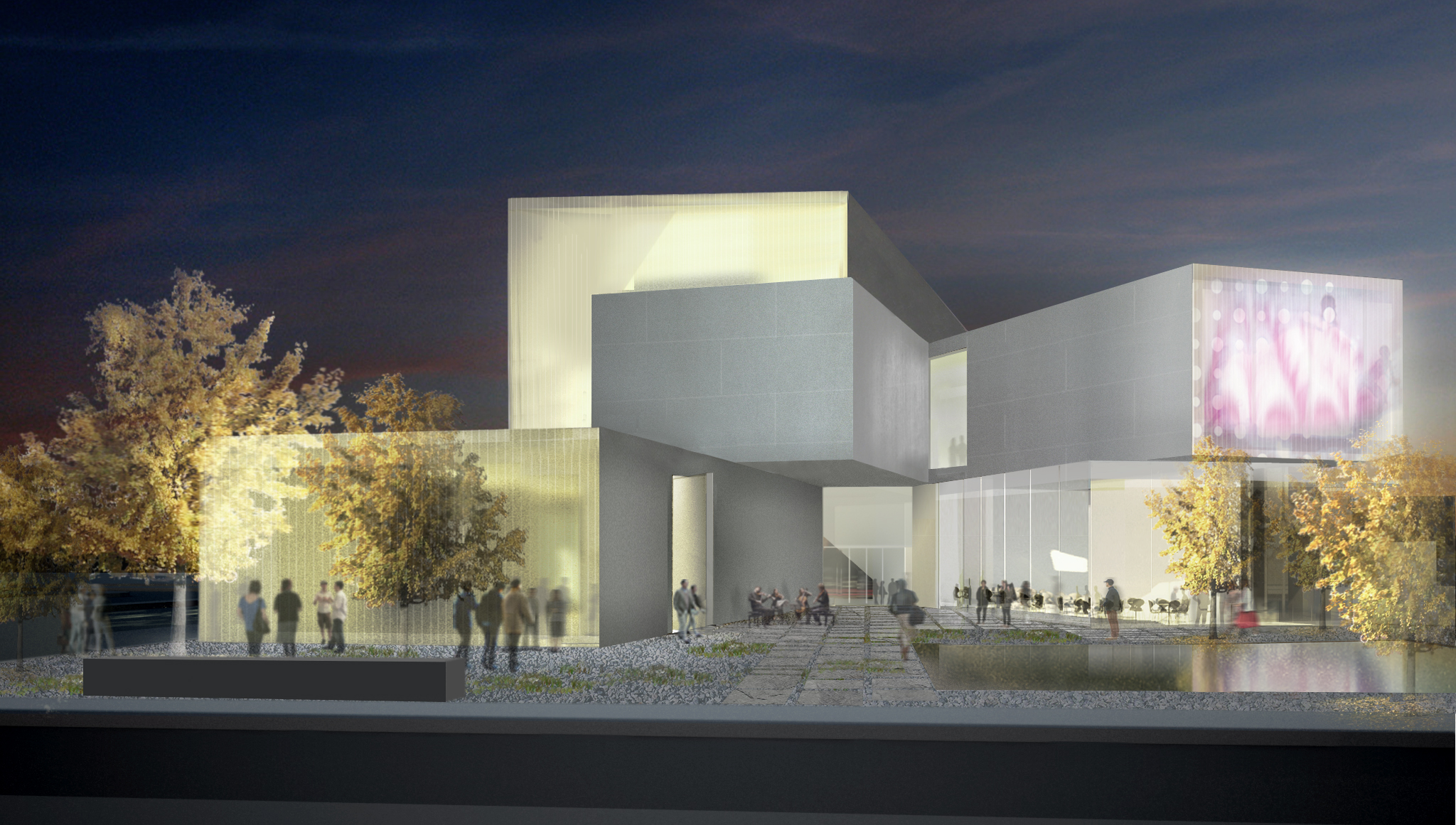 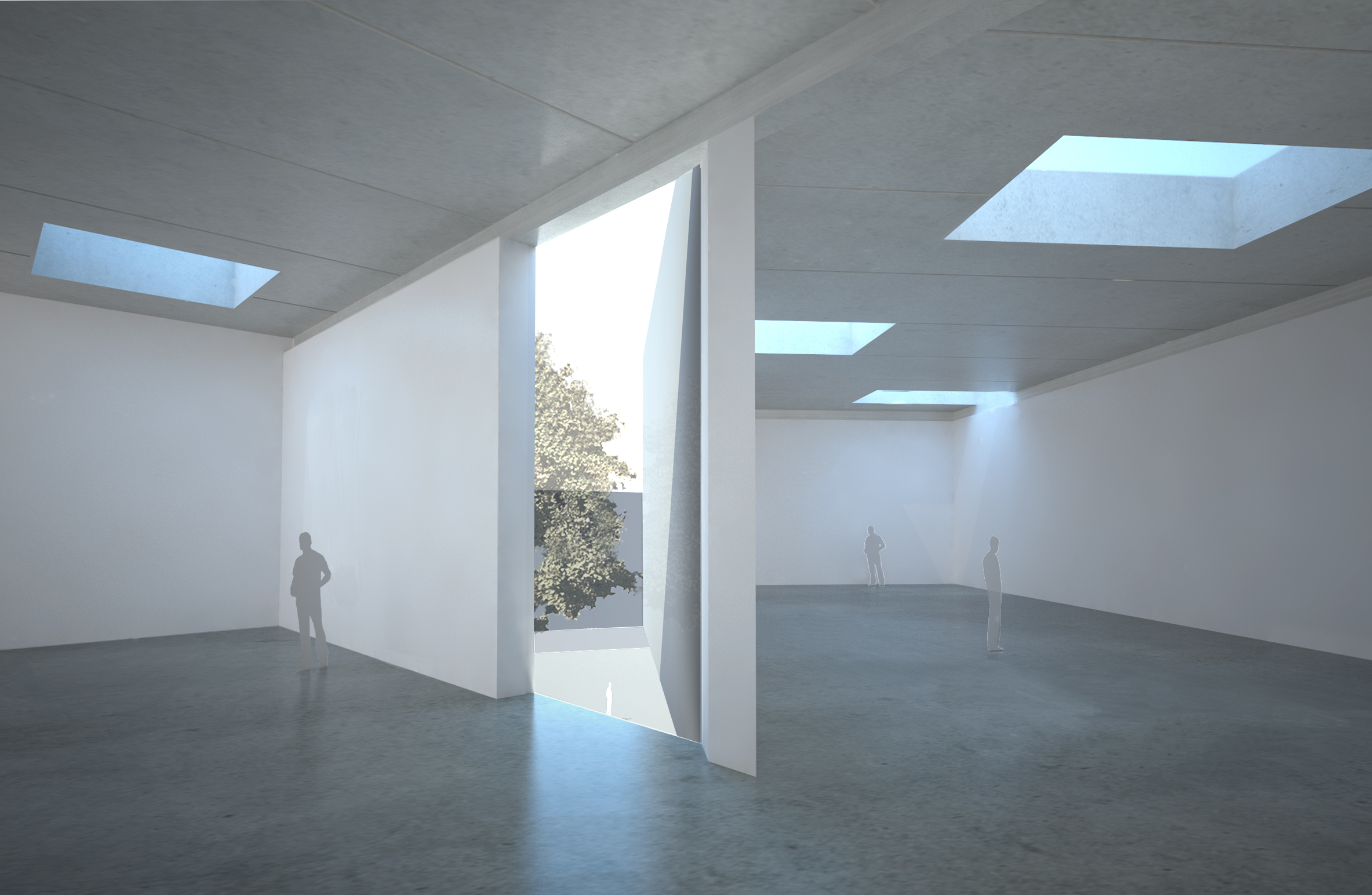 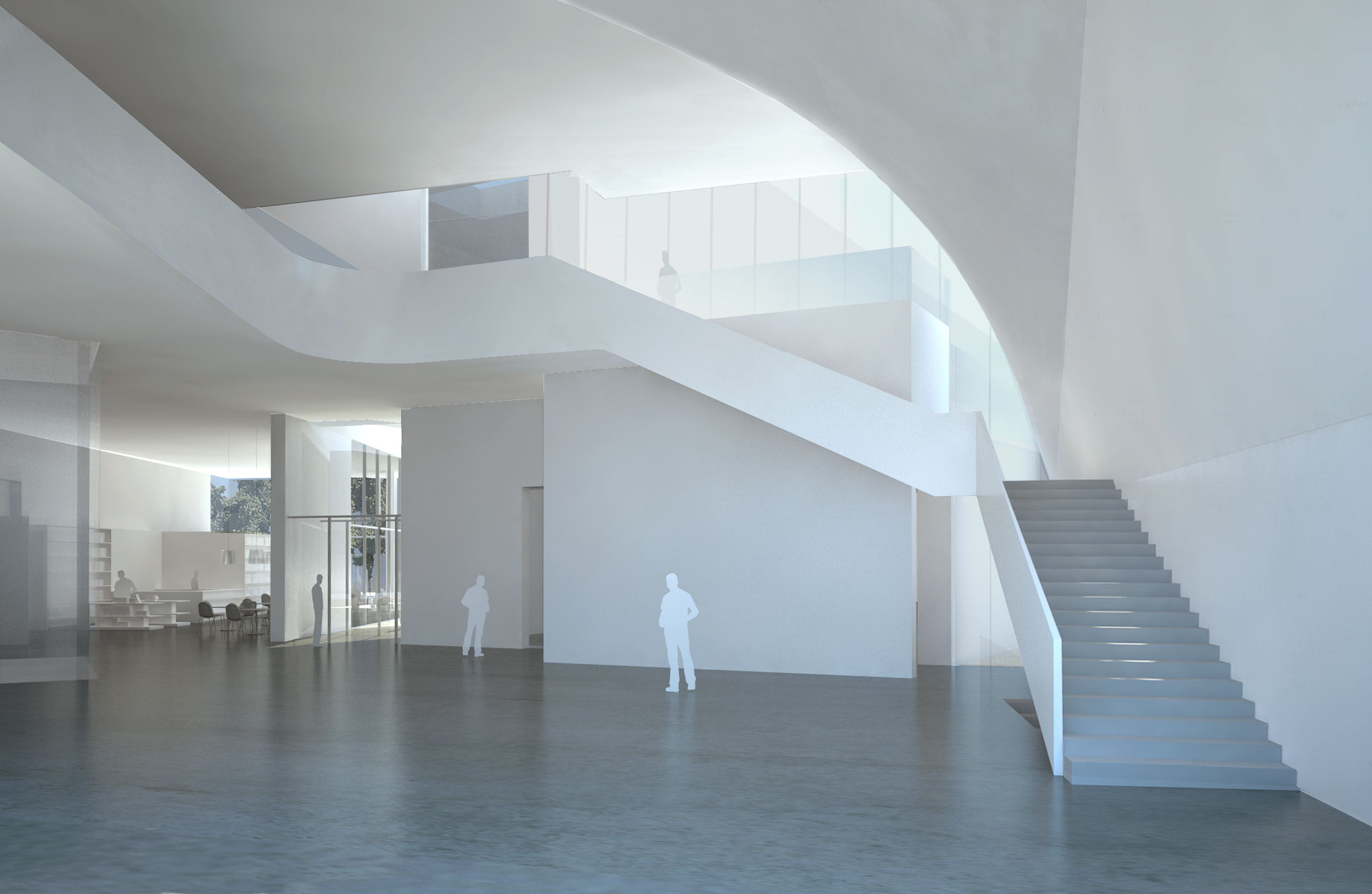 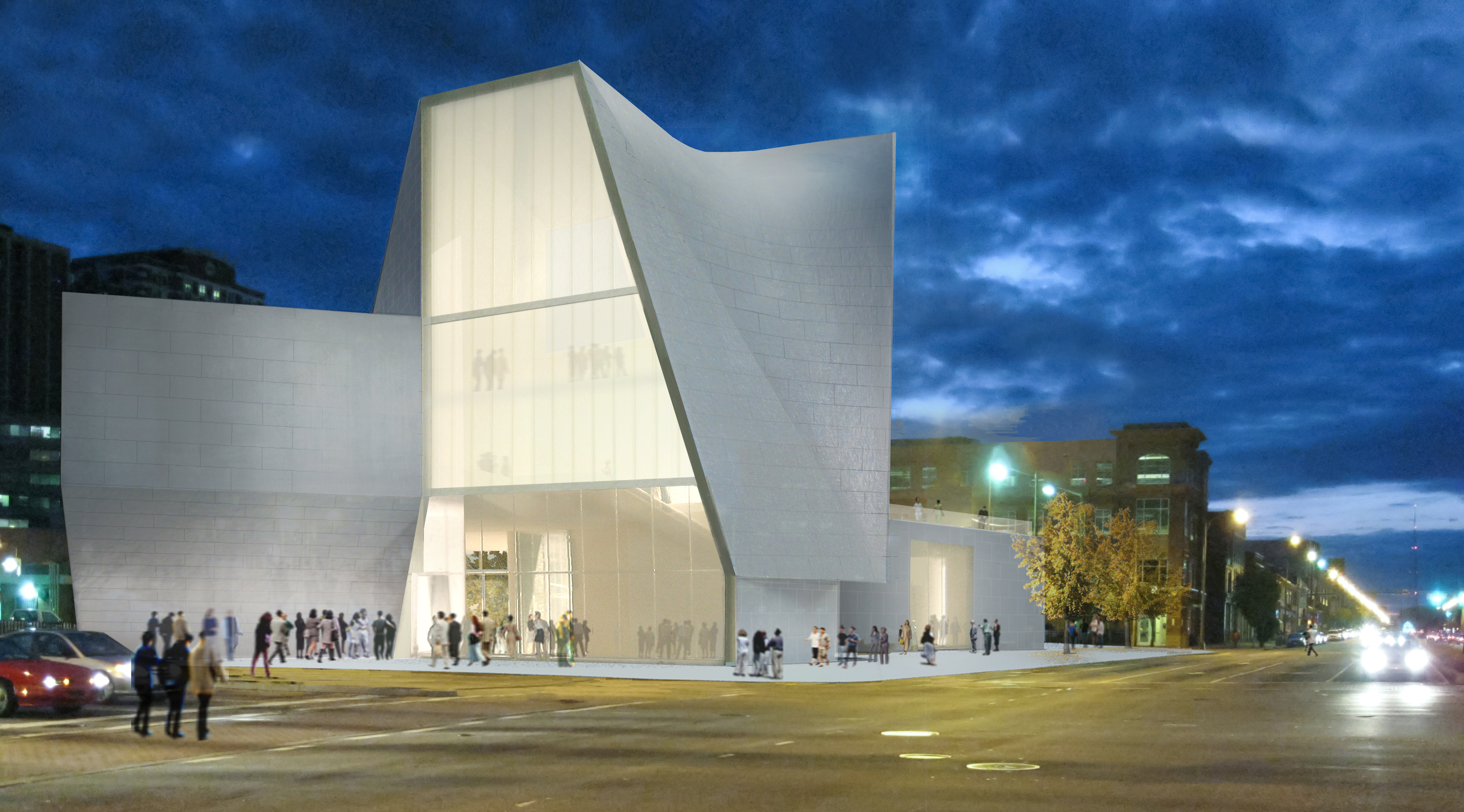 Cabinetry for the Top Two Percent

I think Holl jumped the shark. This is a re-run of a re-run.

The names read like a who’s who of the world’s most sophisticated modernists. There are works by Breuer, Le Corbusier,...