A European approach has made all the difference for an older home’s new addition by Klopf Architecture.

The style of the original house is Colonial – with traditional wood siding and a gabled roof. It’s sited so that the rear of the home is visible from the front, though there’s privacy out back because of a sloping hillside lot. The client had some design ideas, but wanted an architect to help articulate them.

“We helped make decisions, provided a counterpoint, worked through details of alignment and proportion, and when we got down to a buildable project, we came up with a workable design and three dimensional elements,” he says. “She didn’t want to do the project, just help to design it.”

They worked within the original footprint off the back of the house, adding a first-floor family room and guest bedroom/office. Above that is a master suite with bedroom, bath, closet, and small deck. A large roof deck crowns it all.

It’s an addition that’s exquisitely restrained, a touchstone for much of Klopf’s California practice.

“We wanted to have as much openness and brightness as possible,” he says. “It has modern, clean lines, and it’s minimal.”

Because there is privacy at the rear of the home, the architect blurred the lines between master bedroom and bath, using just a sliding panel to separate them.

“From front to back you can see right out but it’s private property, and you can’t see in,” he says. “In the shower, it’s one big, open, glass room, the idea being that the bath wall becomes the shower wall – there’s no delineation, so everything is smooth, white and European.”

That’s because the client hails from Europe and didn’t hesitate to mingle modern with traditional. “She wanted something very modern and unlike the front of the house,” he says. “It’s not done in the U.S., but it’s done in Europe a lot.”

And it works as well here as it does there. 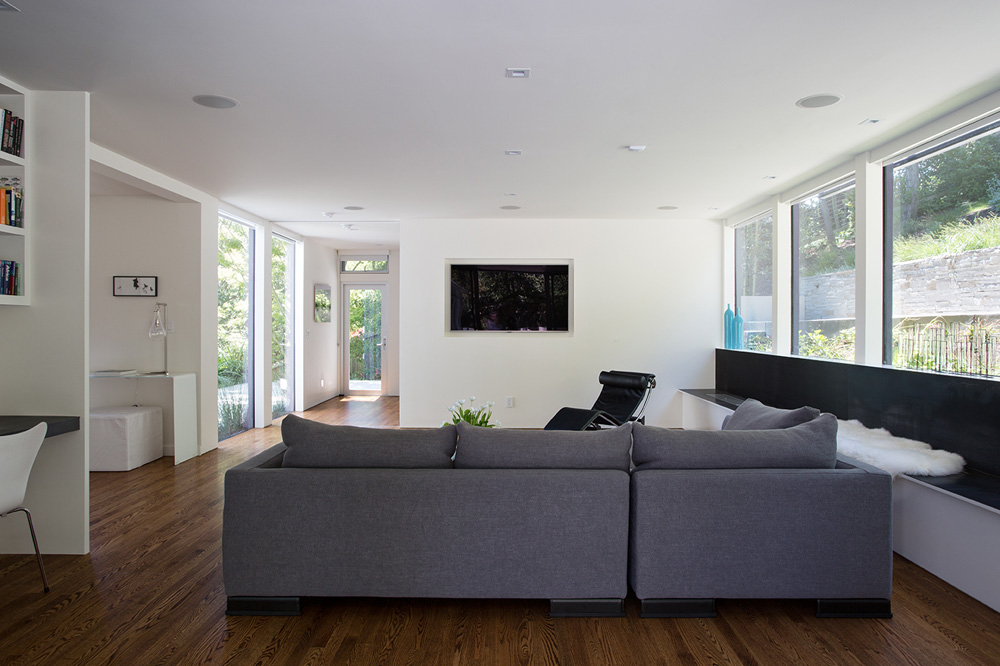 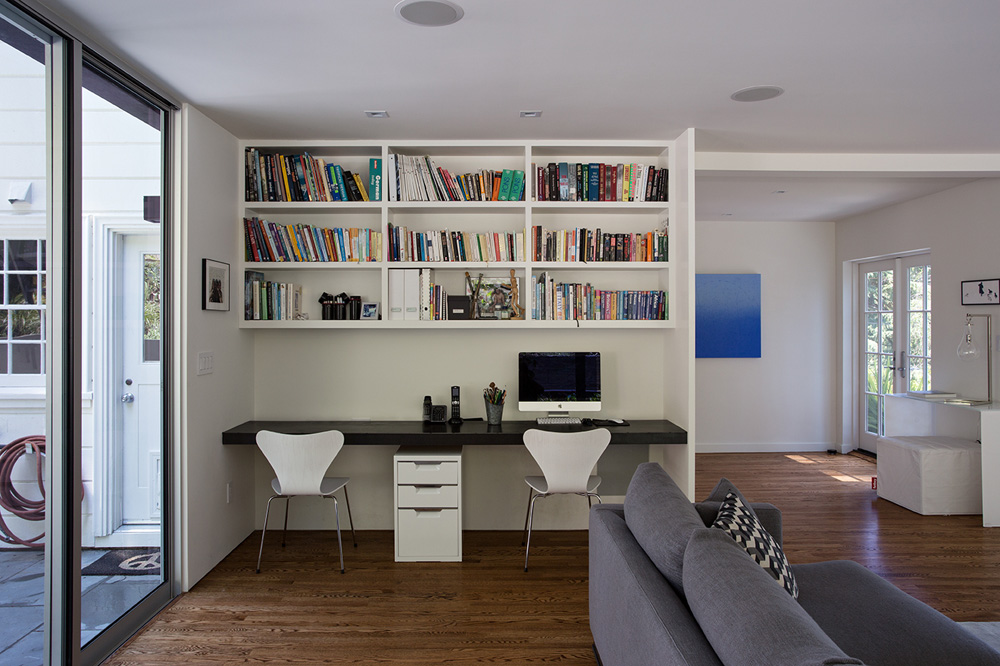 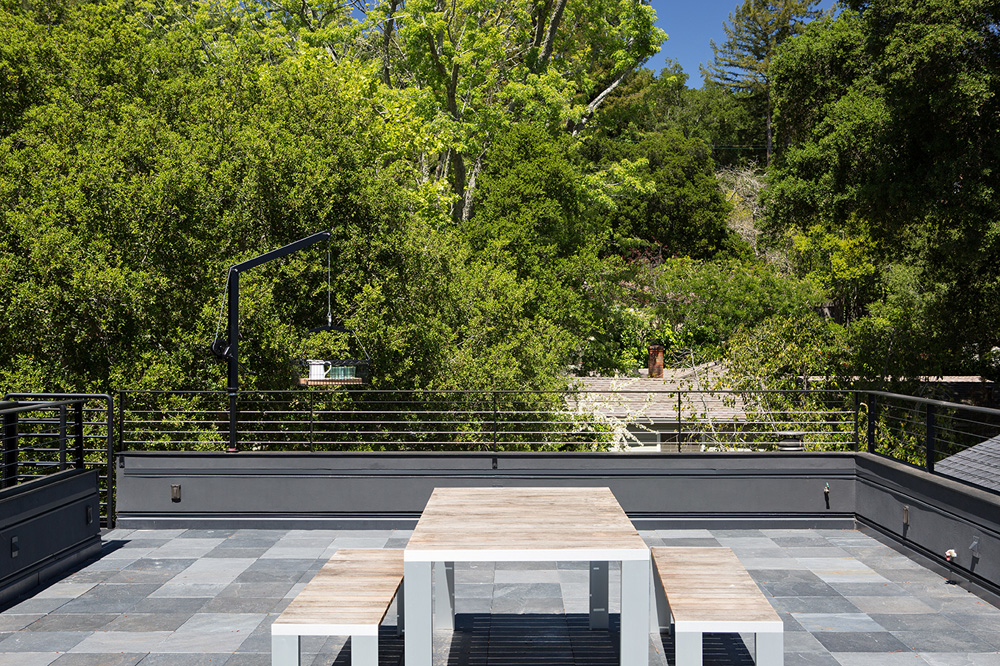 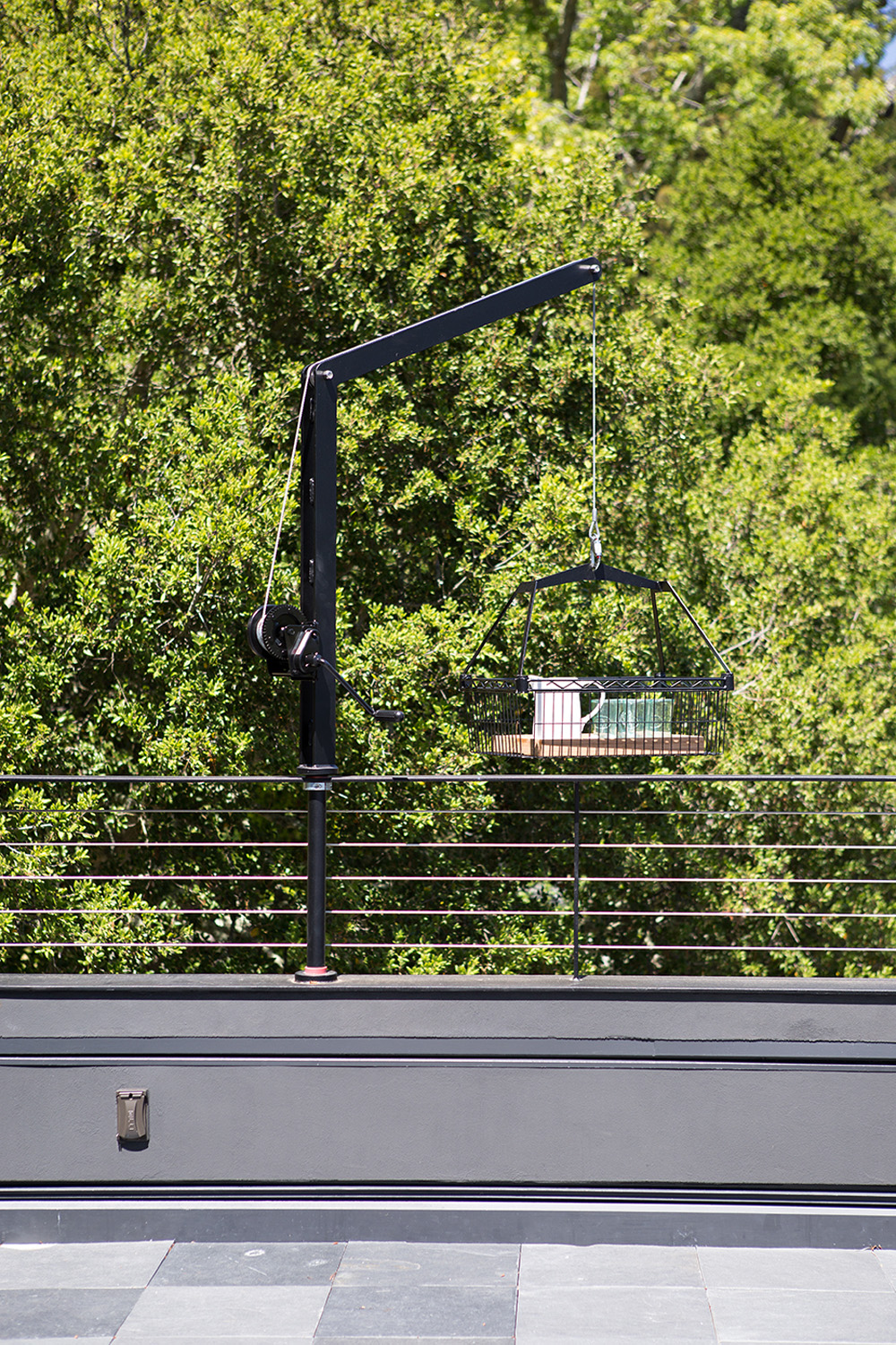 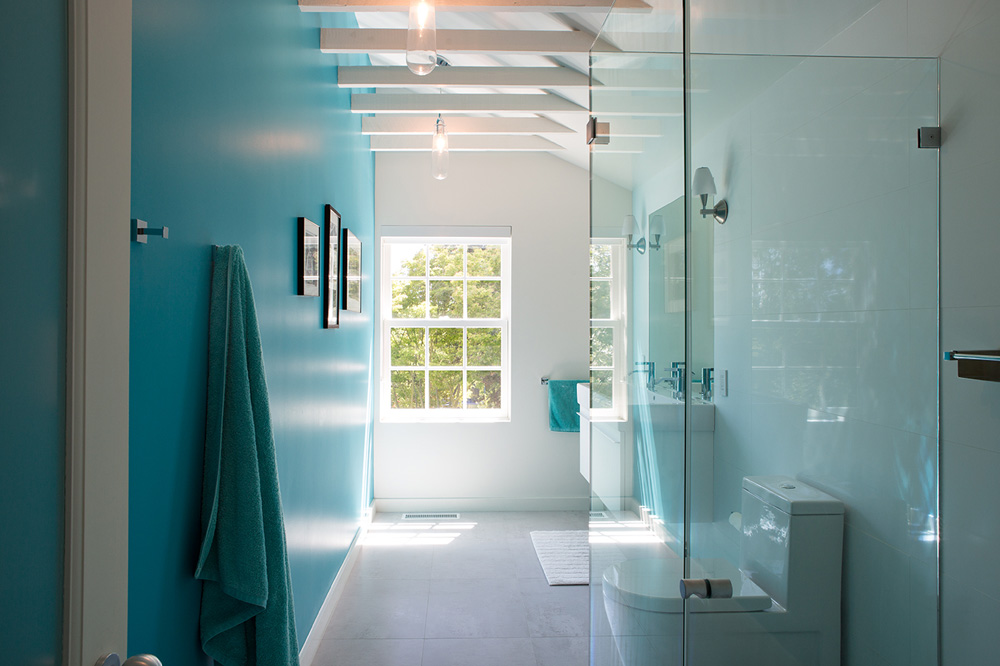 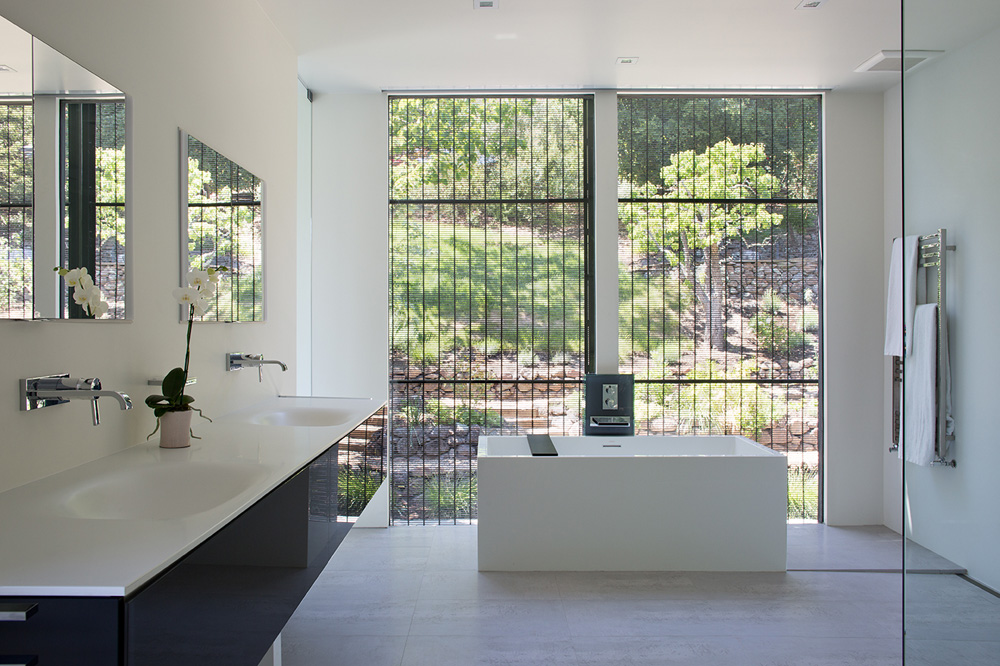 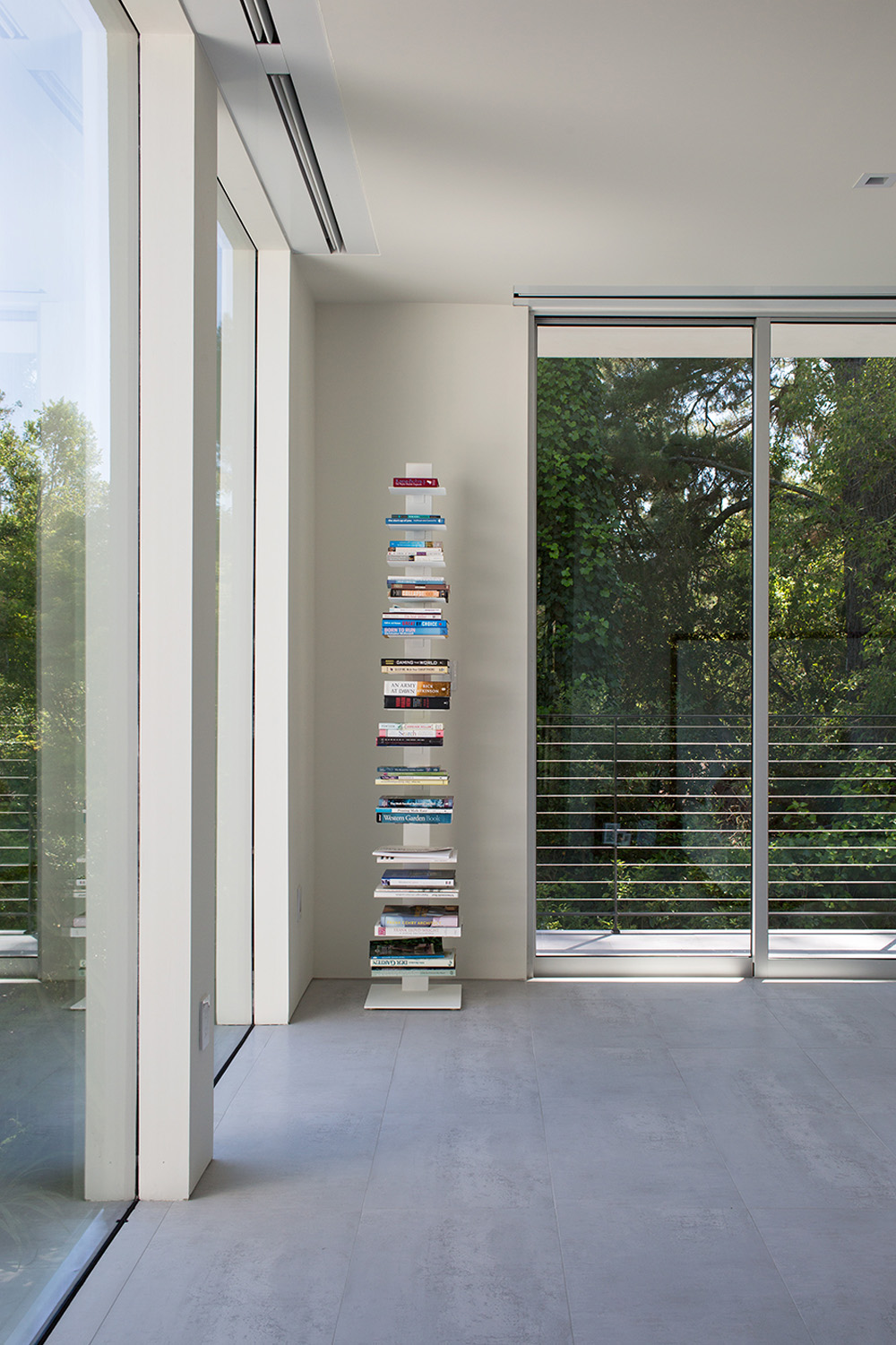 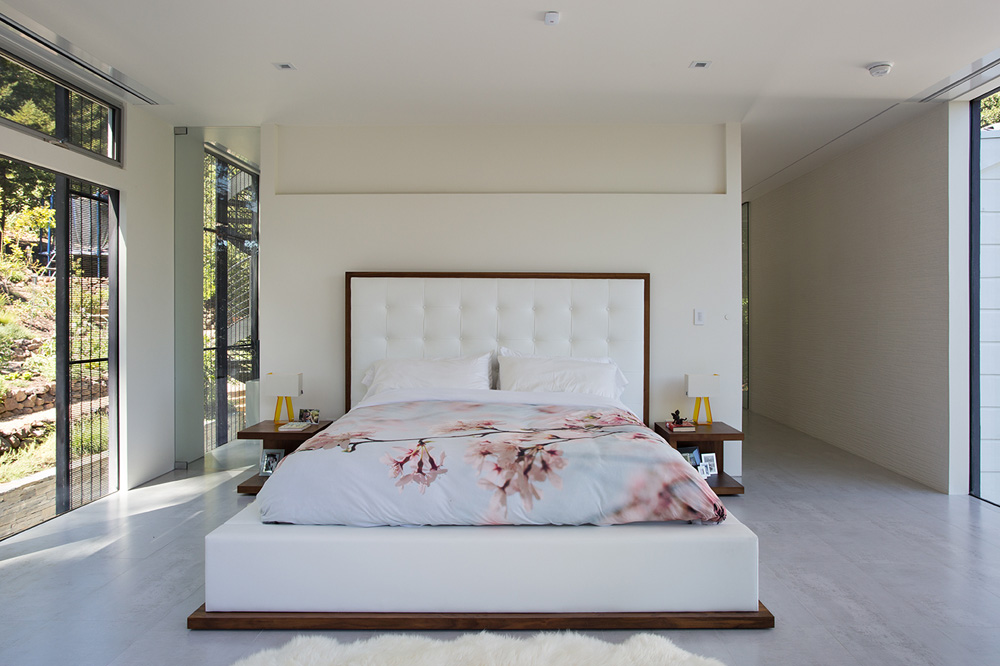 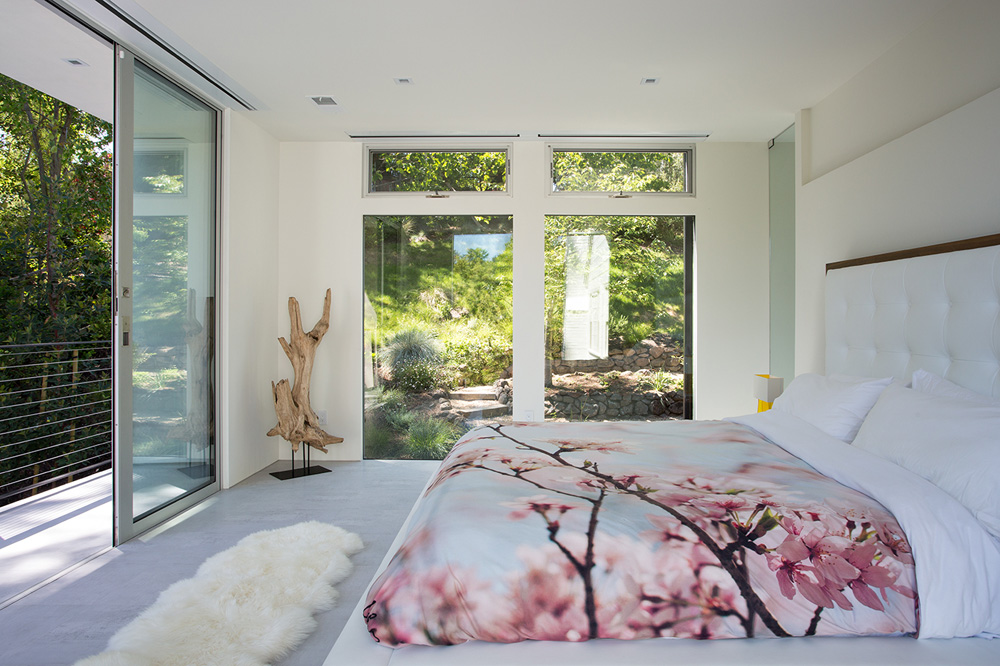 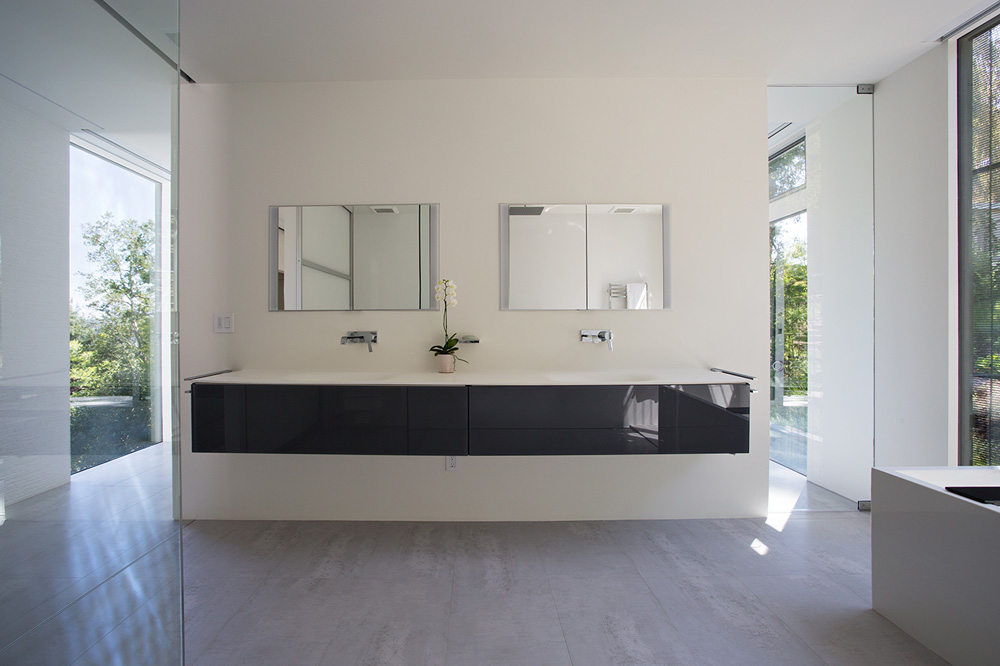 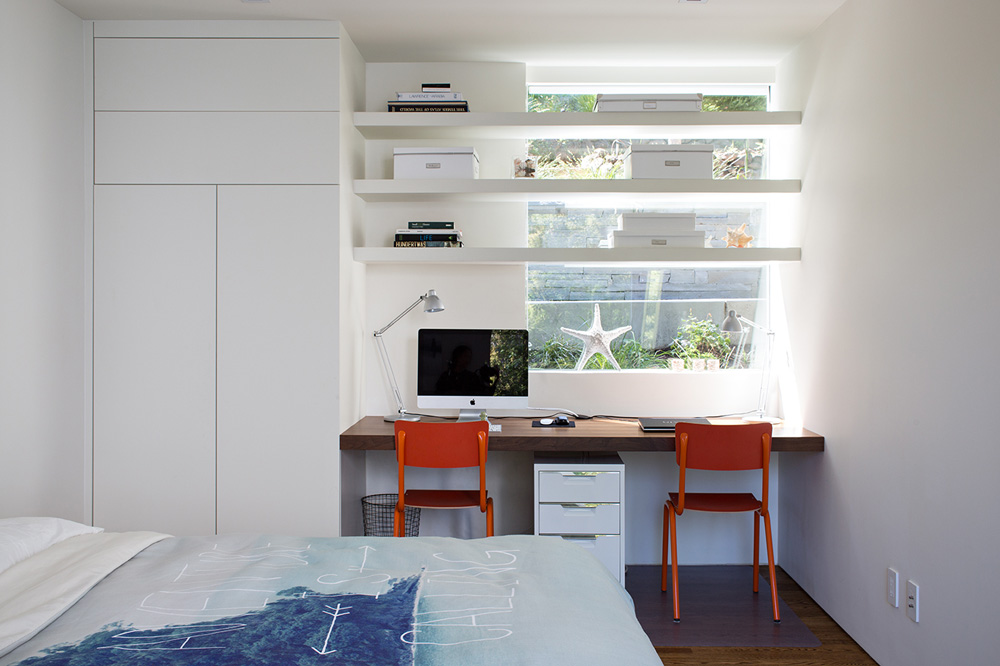 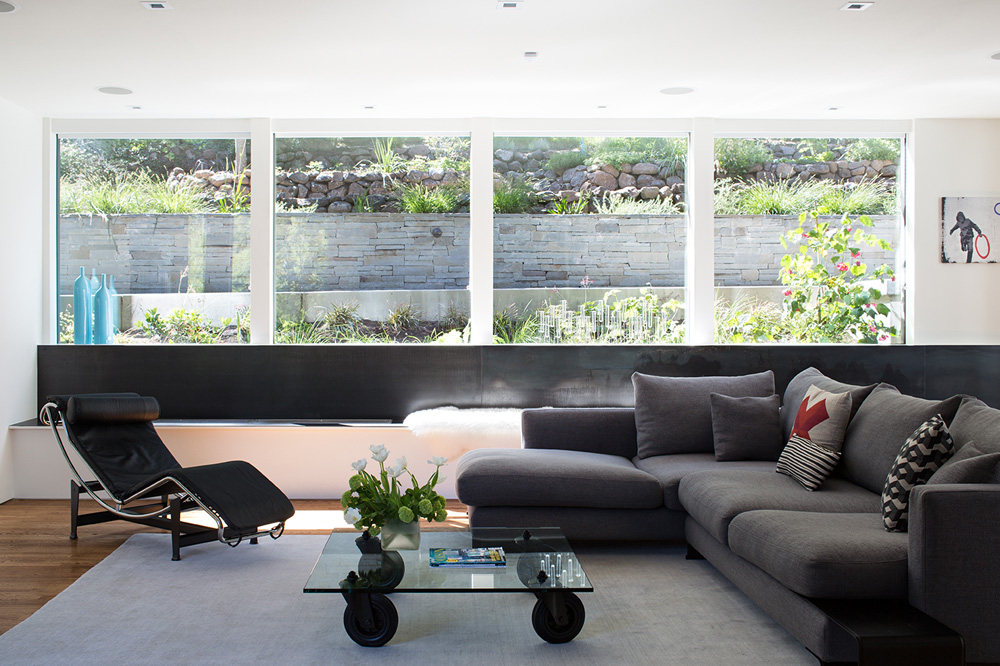 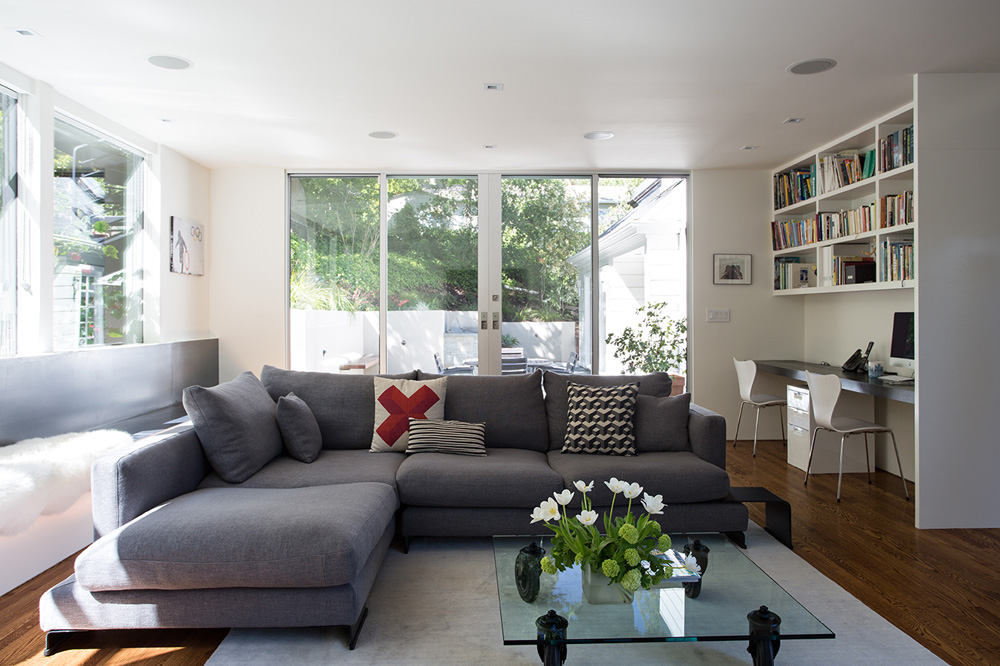 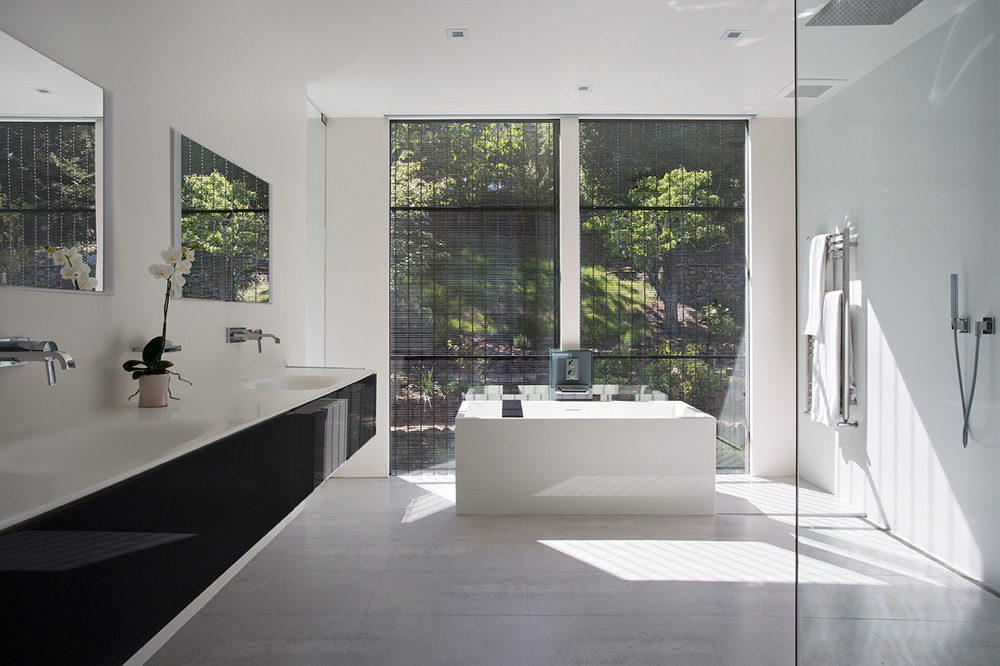 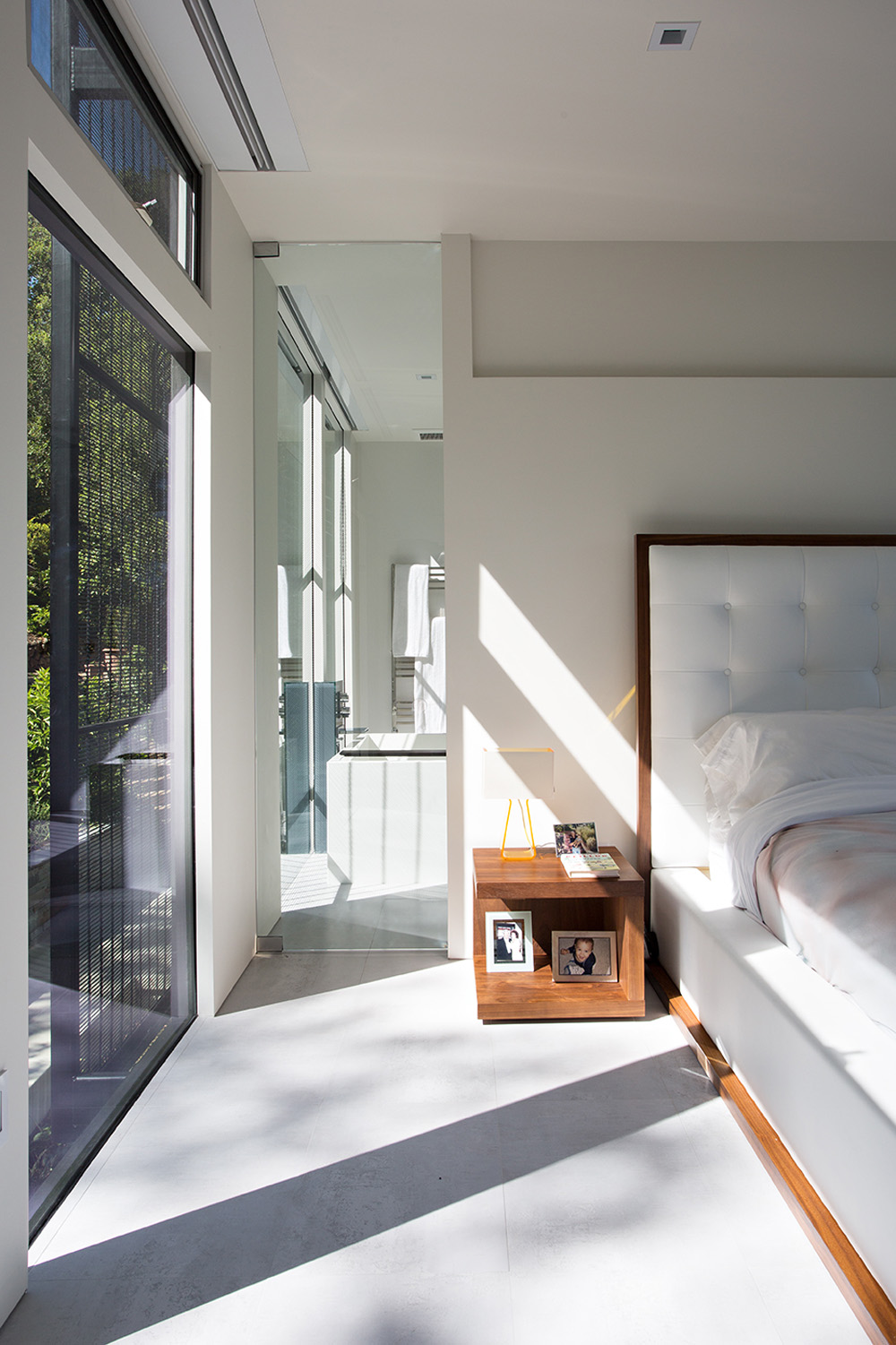 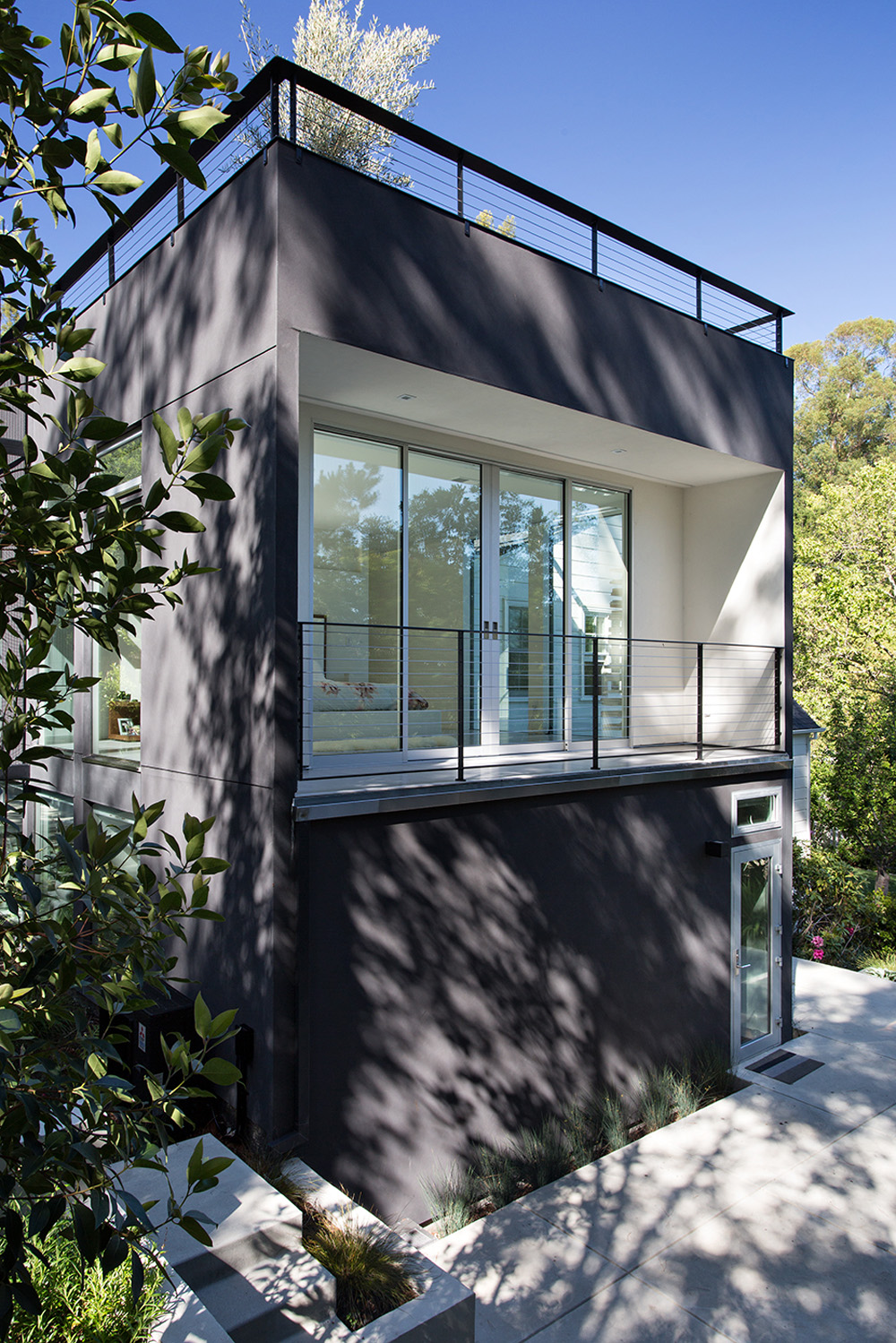 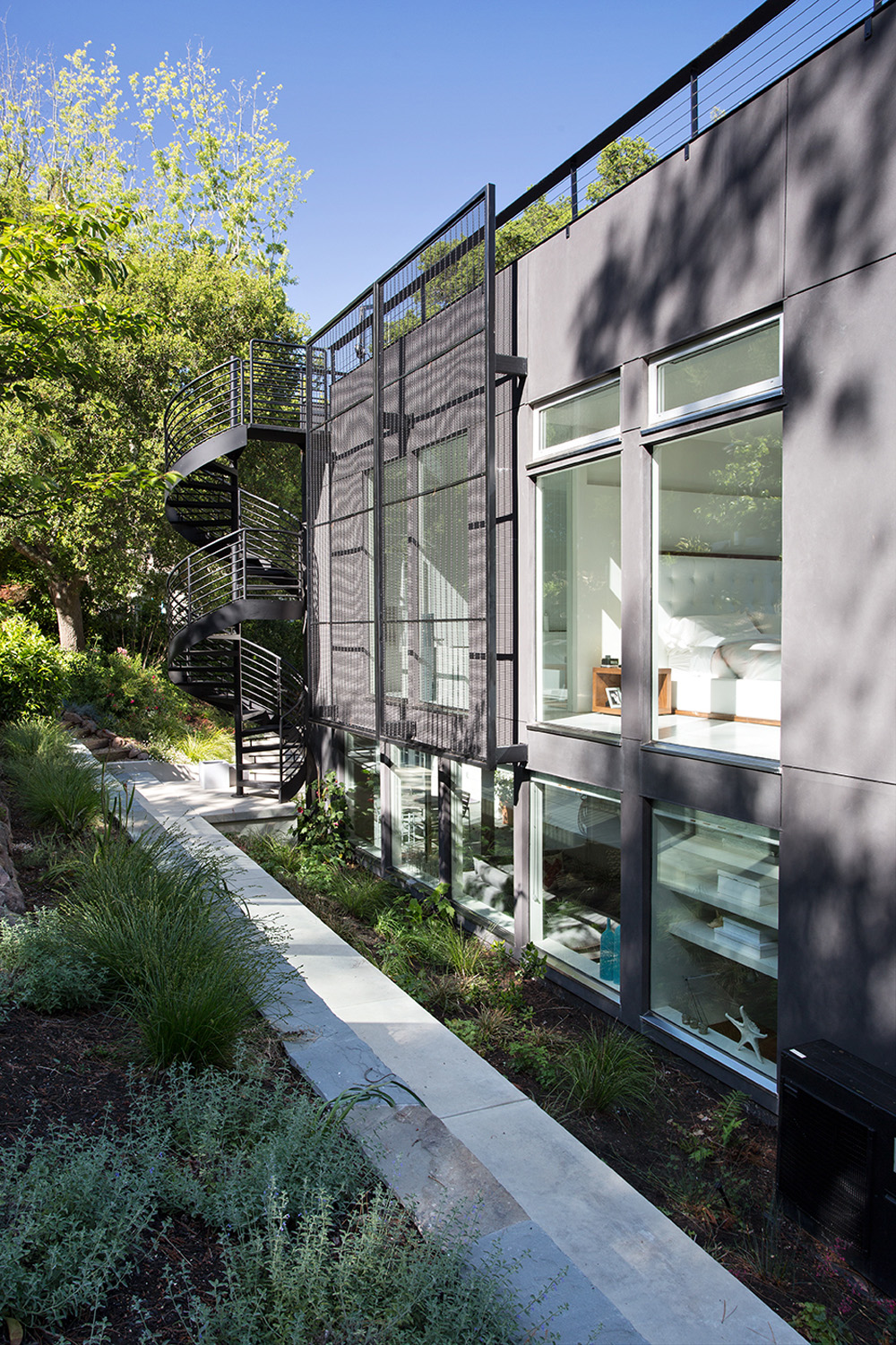 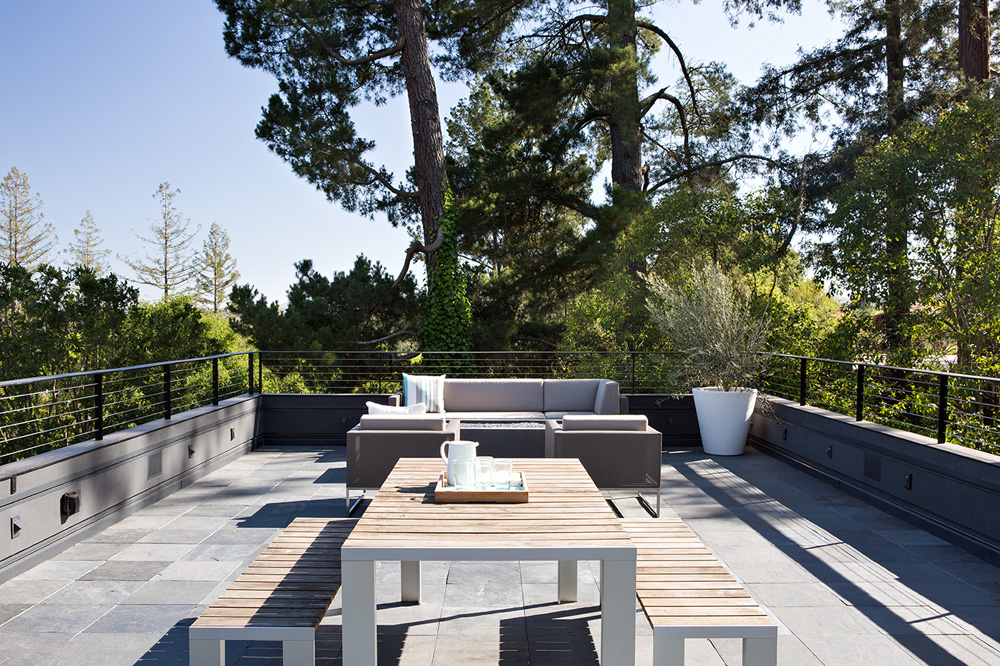 In Taipei, 31 Stories by Richard Meier

From Oct. 13 - Nov. 25, an exhibition called Drawing Ambience: Alvin Boyarsky and the Architectural Association will open...