With photographs by Walker Evans, Dorothea Lange and Jack Delano depicting designs by Benjamin Latrobe, Louis Sullivan and McKim Mead and White, author Keith Eggener has mined the archives at the Library of Congress for a new look at American cemeteries.

“They’re functional, for both the dead and the living,” he said.  “There are funerals held there, but they’ve been used for recreation, especially when there were no public parks.  People would go there because that’s where art, horticulture and culture were.”

He finds the older ones, with their hills, paths and mature foliage particularly appealing.  “They’re counter-urban spaces,” he said.  “Compare the rigid grid of Manhattan to the meandering roads of Green-Wood Cemetery, or the city of St. Louis compared to the winding, picturesque Bellefontaine Cemetery.”

Those built in the 1840s offered a new and different kind of model for large swaths of landscape.  They were used for carriages, picnics – even horse-racing and hunting.  In some, guide books were issued, listing statuary and plantings.  They were followed by rule books outlining what could and could not be done inside the gates.

“Even now, at Spring Grove in Cincinnati, the cemetery is a tourist attraction,” he said.  “People go there for funerals and to visit family members’ graves, but they go there for horticulture, ghost walks and dog-walking clubs too.  We don’t race carriages anymore, but our cemeteries still hold value in how we use them.”

His book is organized into five sections:  an introduction that covers building on burial gound, another on types, a third on architectural buildings and elements; a fourth on markers, sculpture, monuments and mausoleums; and a fifth on ritual and activity.

But it’s the resilience of the living human spirit that touched him most as he chronicled the history of American cemeteries.

“It’s so moving to see the creativity of people as they marked the passage of their family and peers, especially those with few resources,” Keith said.  “In an Alaskan cemetery where there was no wood, they used whalebones for a fence.  There’s a photo of grave markers made from an old iron bed frame, one from an old clock and another from a coke bottle.

“To you or I, that might seem disposable, but to someone living on the margins of life, it was a precious thing.”

For more on Cemeteries, from W. W. Norton Books, go to 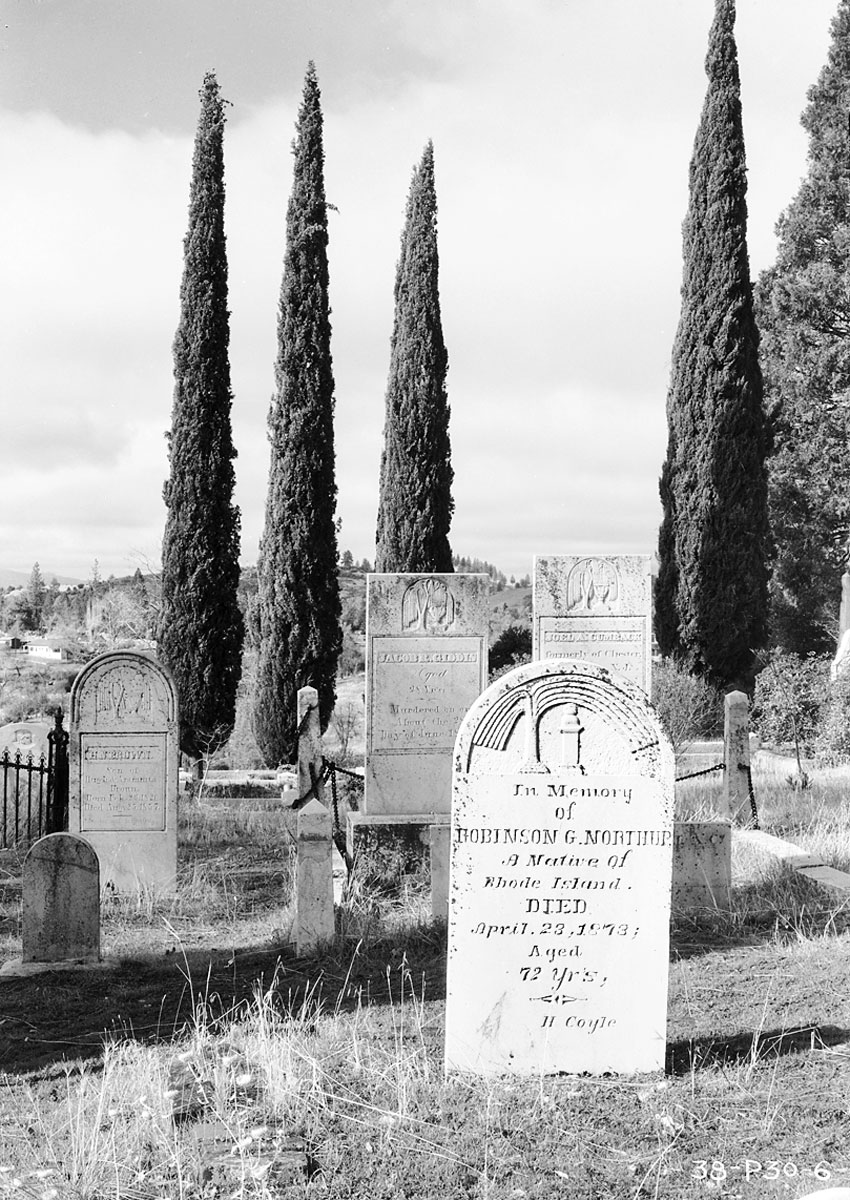 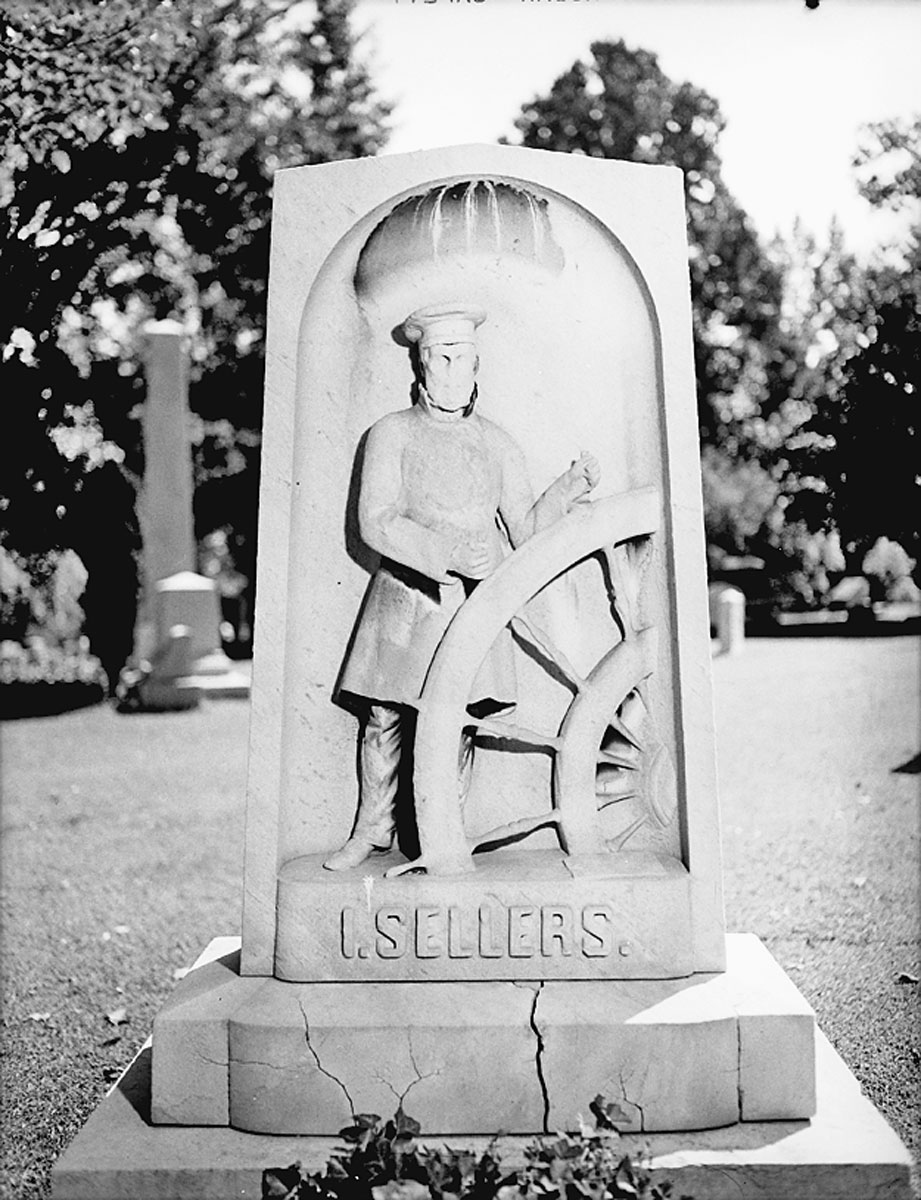 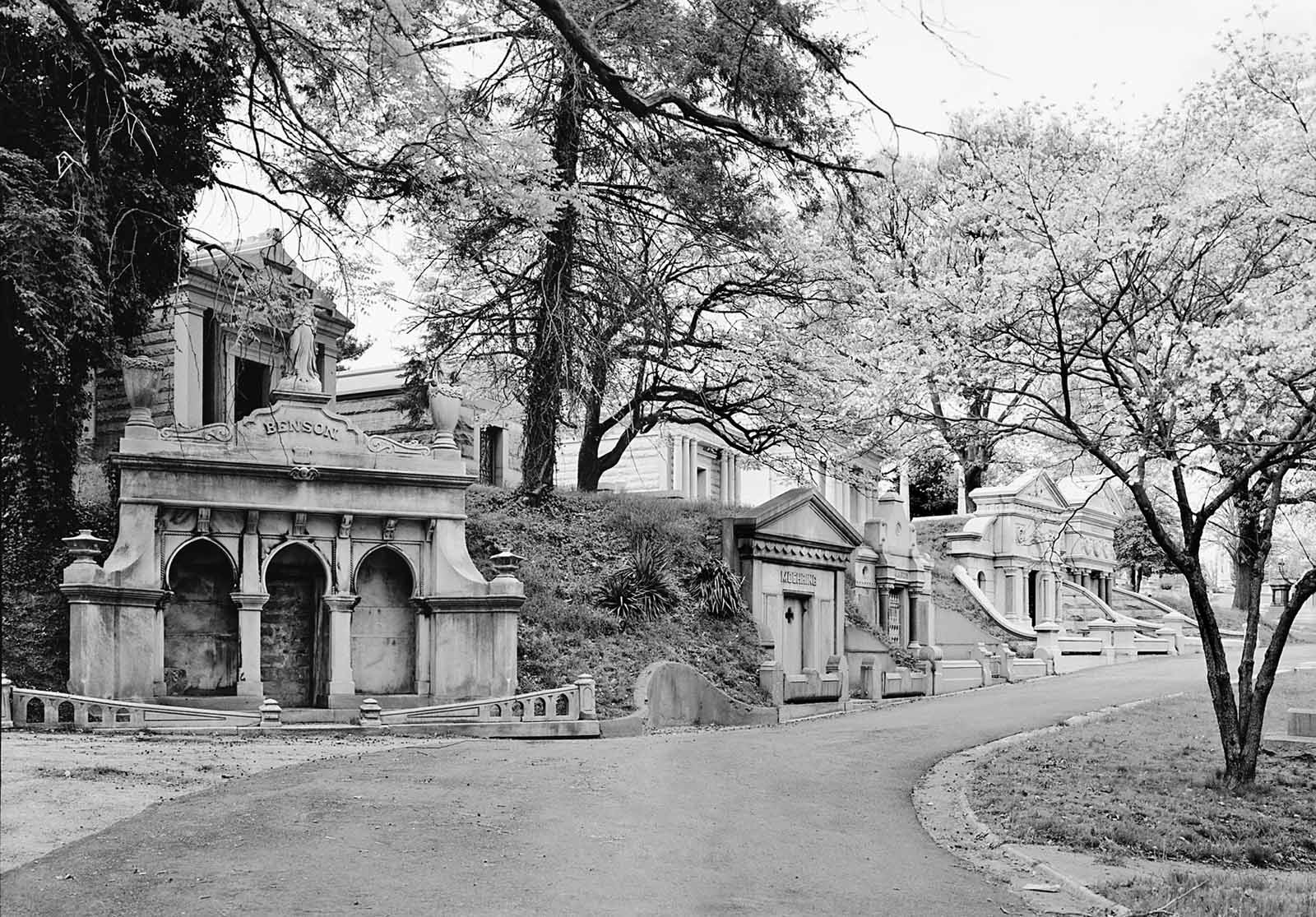 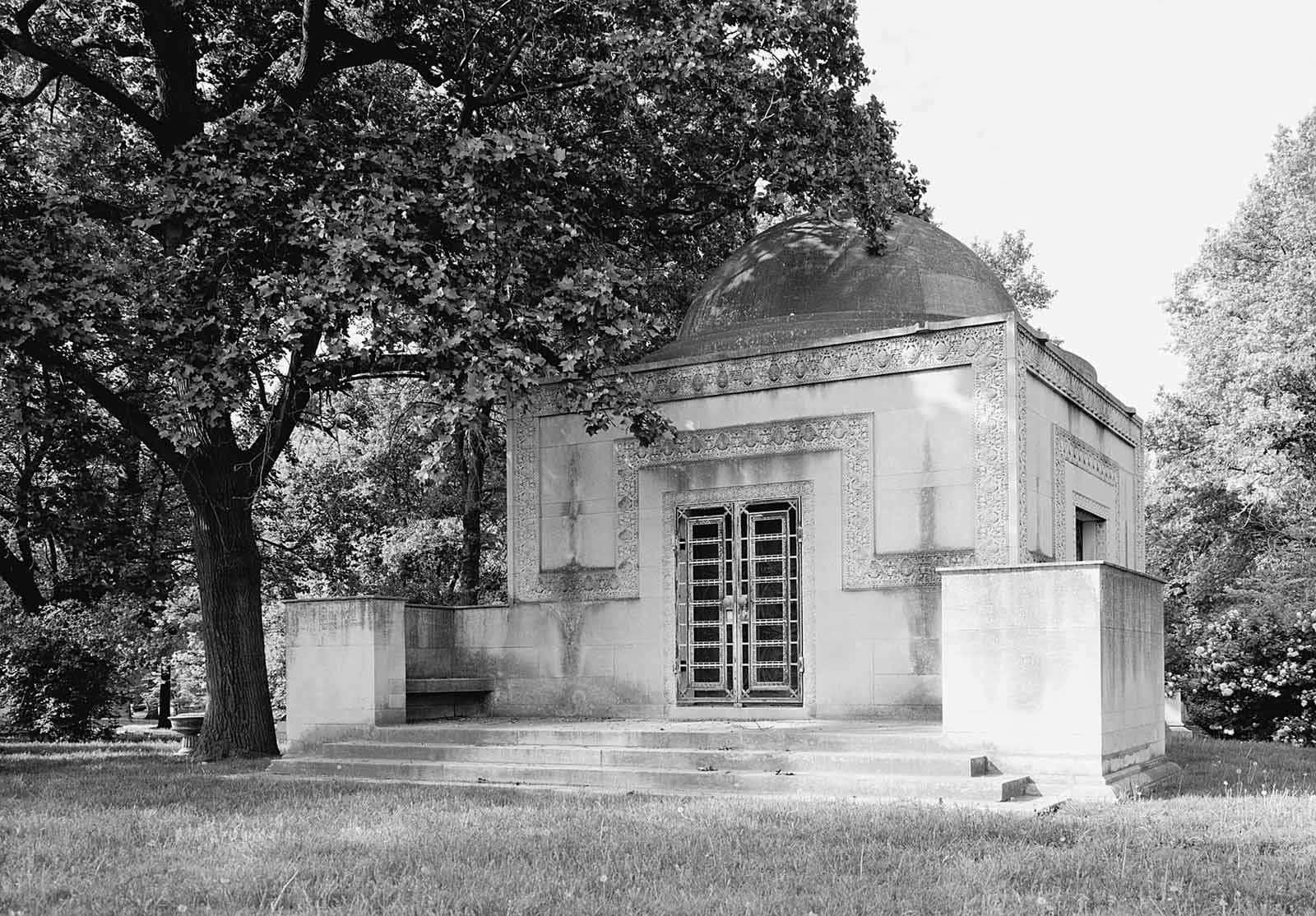 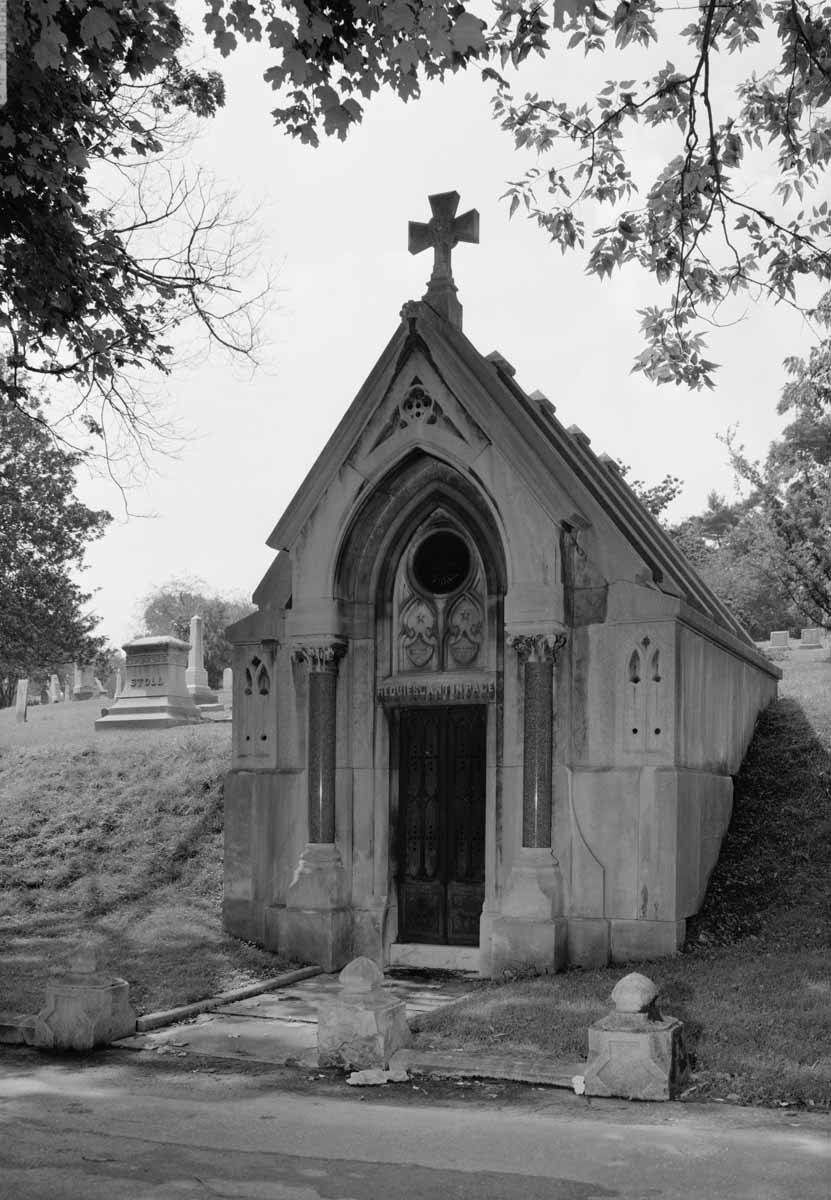 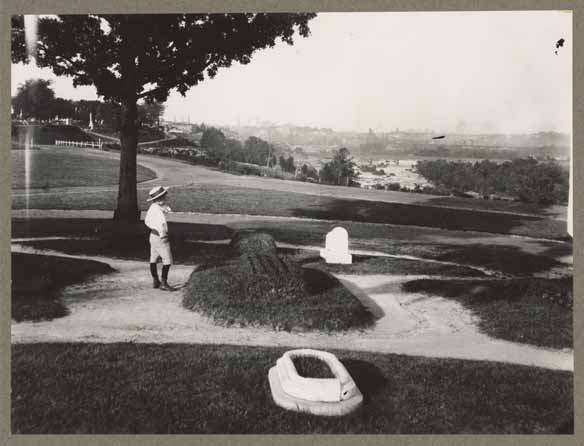 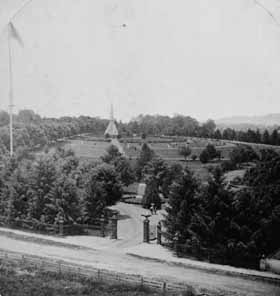 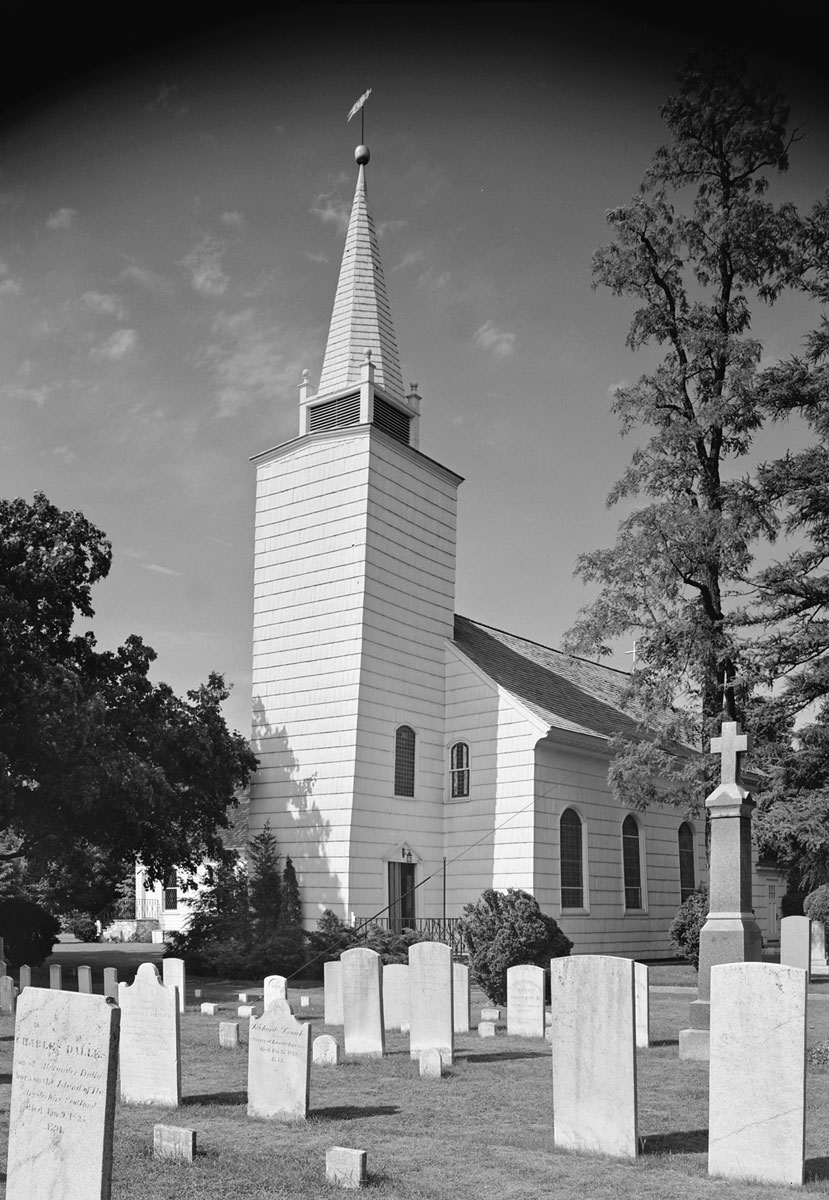 Translated from Latin, the new architecture partnership’s name means “in the place.”  But what Matt Griffith and Erin...