For 10 years now, Bernhardt Design and ICFF have focused on emerging international designers through the ICFF Studio program.

This year, hundreds of entrants – more than any other year -applied to the program, with 11 finalists selected by jury. Among the chosen are seven Americans, a Canadian, and one each from Spain, Turkey and Germany.

“The intent is to present what the judges think is the best emerging talent, and present a commercially viable prototype to produce, whether high-end luxury goods or for the mass market,” says Coleman Gutshall, director of strategic projects at Bernhardt. “The idea is to bring what we think is really good work by young designers and connect them with the market, the media and the manufacturers.”

Judging criteria include design aesthetics, conceptual framework and whether the project can be readily produced on a commercial scale.

“It’s mostly furniture, lighting and tabletop, but if something came along as a bicycle and it was amazing, we’d include it,” he says.

Their products are displayed in a specific area at the show, with its own booths and signage. The studio’s become a destination in and of itself, for media and manufacturers. “It’s almost a gallery that’s all white, so the focus is almost like a sculptural project,” he says. “They’re asked to produce in multiples, in different colors or different finishes, so it presents well and tells the story of the versatility of the project.”

And it’s got success stories that repeat with every edition. A 2006 Danish designer is now developing pieces for Scandinavian furniture makers. Other designers from years past are designing for Design Within Reach and The Container Store.

The ICFF Studio will be featured at the 27th ICFF from May 16-19 in New York. For more information, go here. 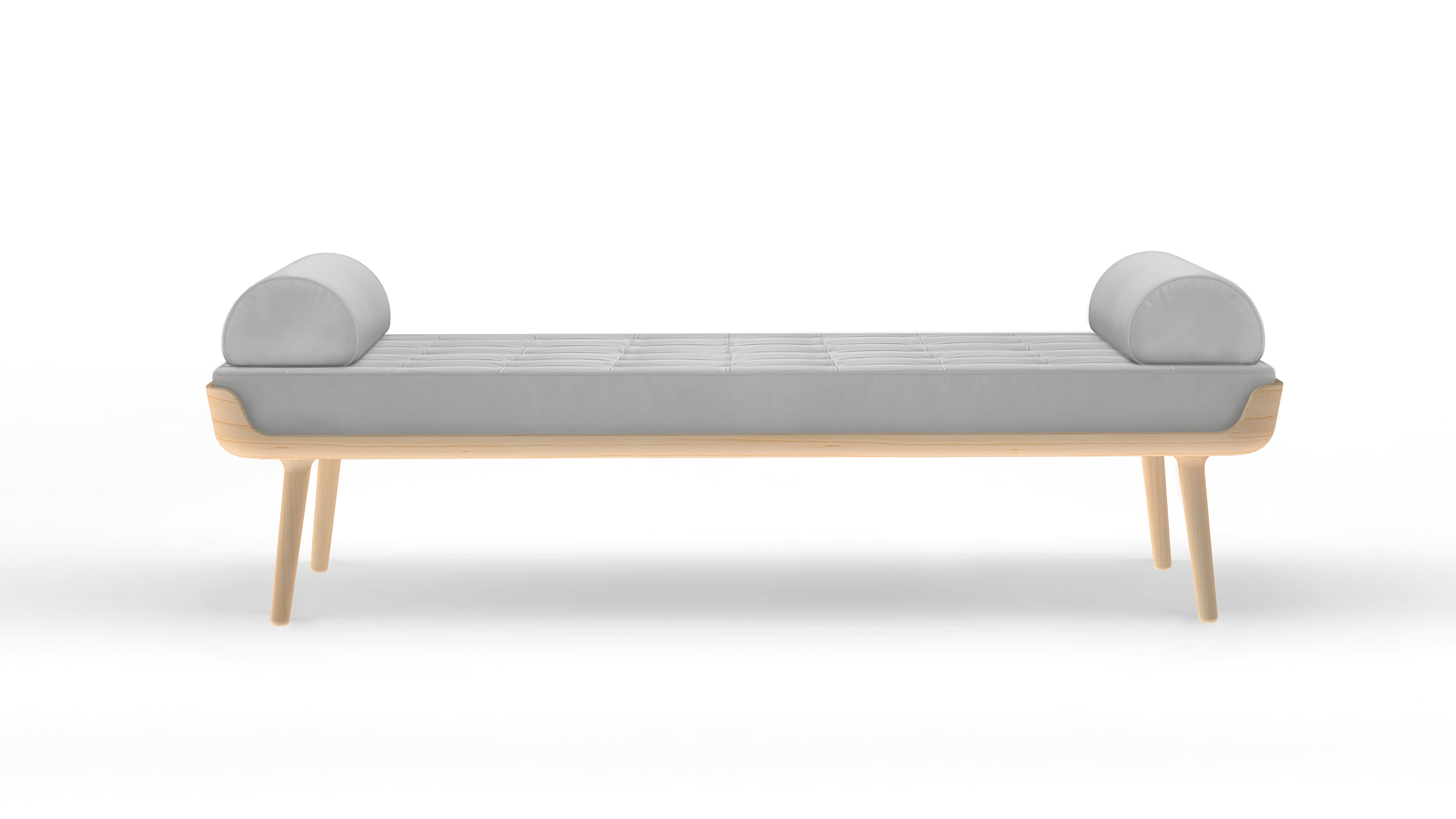 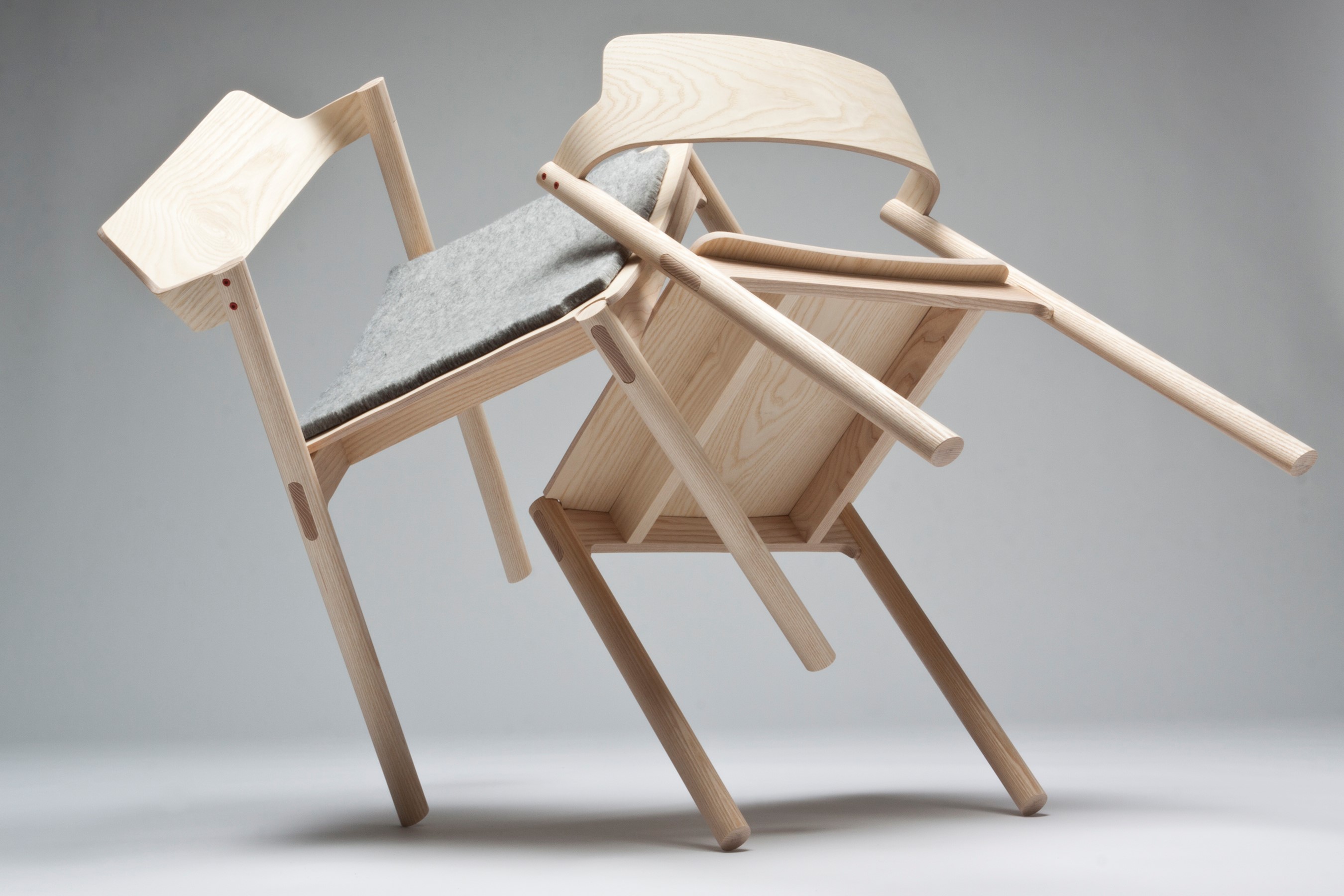 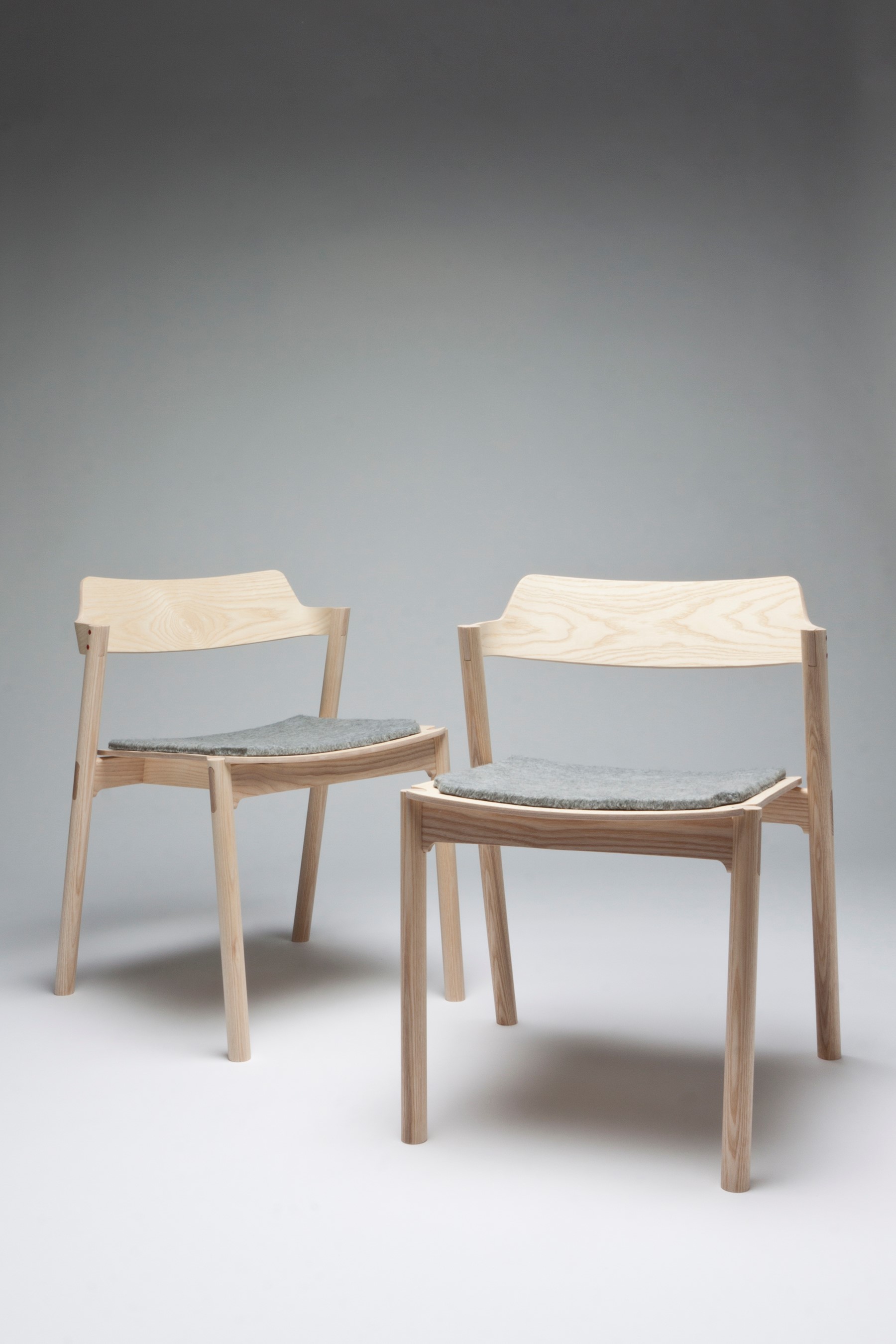 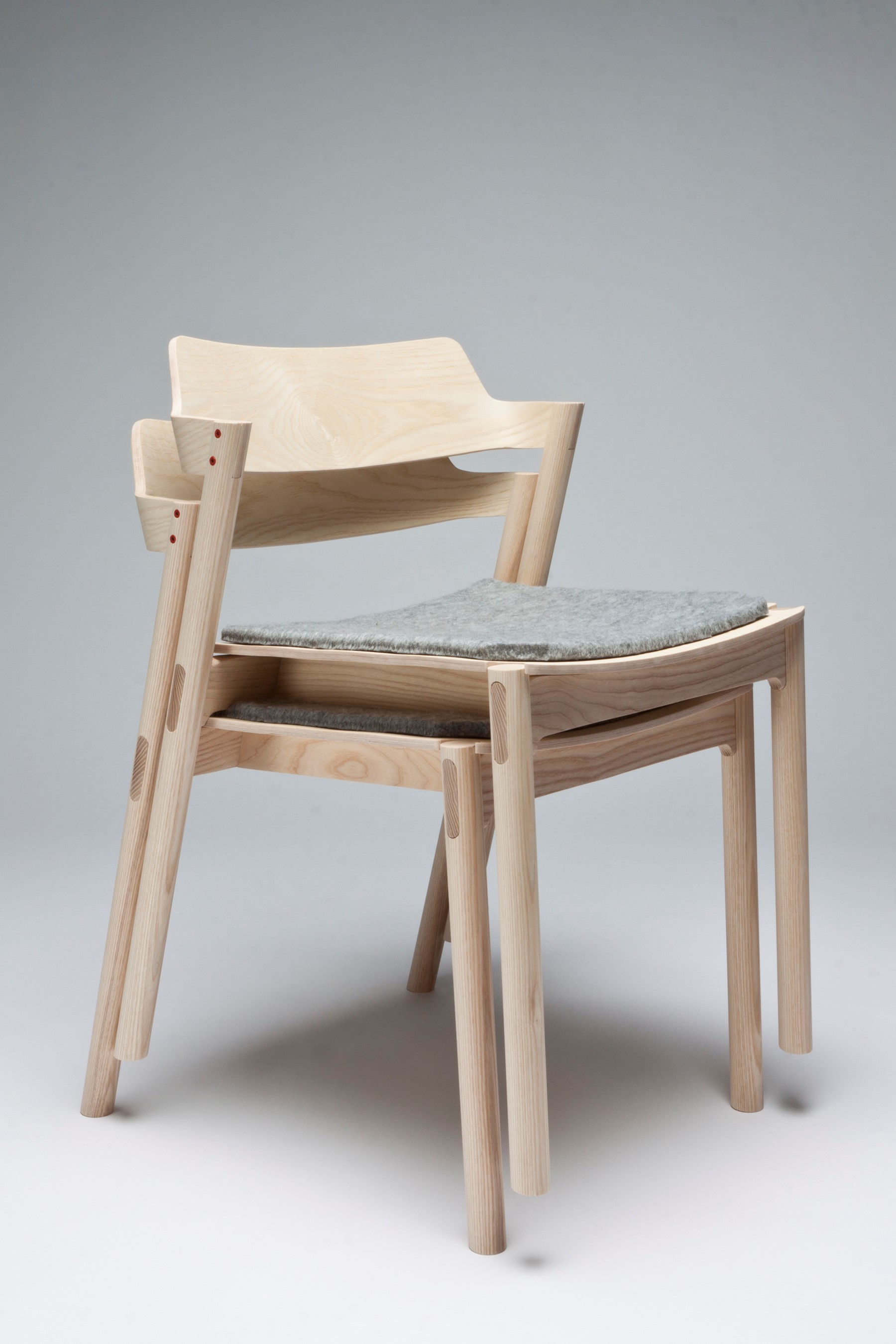 A background in interior design and an ear to the ground led Adrienne Neff to wallpaper design in 2009. But hers is not just...