Ellen and Eason Leake are Mississippi developers with some seriously modern architecture chops.

They were early investors at Seaside, Fla., bringing in a young Alexander Gorlin from New York to design their townhouse there.

Now they’re developing 800 acres southwest of Oxford, called Splinter Creek. They asked Austin-based Lake Flato to design their own “forever” house there, then to create a master plan for 26 lots. They’re sited around three manmade lakes, an undulating landscape, and a number of sunken trails created by indigenous people centuries ago.

“We’ve admired them for years – we love the things they’ve done in Austin,” Leake says about Lake Flato. “They’re unpretentious, and use sustainable materials for a modern aesthetic.”

Their master plan calls for lots ranging from two to 20 acres, with the majority being between four to six, and wide open country spread out among them. “There’s a lot of common space – more than the plotted lots,” she says. “You won’t see your neighbor because of the natural areas between the home sites.”

To date, three houses have been built. One is by Lake Flato. Another is by Lang Architecture out of New York. The third is by Jean Terwillinger from Vermont. Two more are in the design phase, by Carlton Edwards out of Memphis. Another is in its architectural review process.

One major contribution from Lake Flato came in the form of principles for building on Splinter Creek. First is to live lightly on the land, without large homes or big foundations. Second is that the houses should be designed at a human scale. “Ours is 2,400 square feet, over the water, and nestled into the surface of the lake,” she says. “It looks like it’s hovering over it.”

Third, they’re seeking interesting structures with different interpretations from different architects about how these homes can adapt to the land. “We offer guidelines for materials, the slope of the roofs and overhangs, and to be Southern – but modern.”

In other words, they’re homes that Faulkner would find appealing. 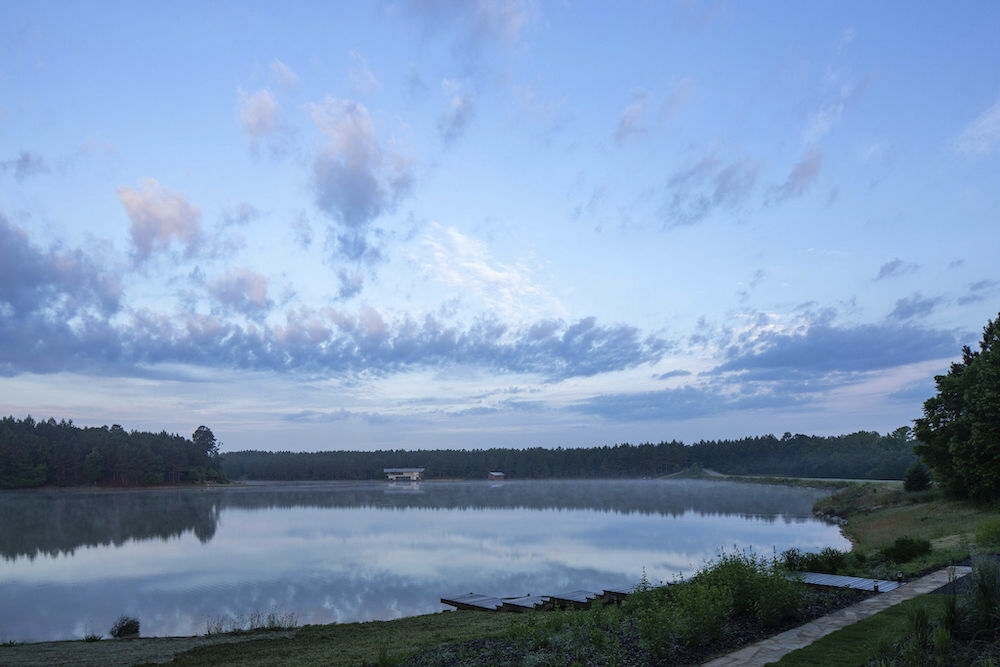 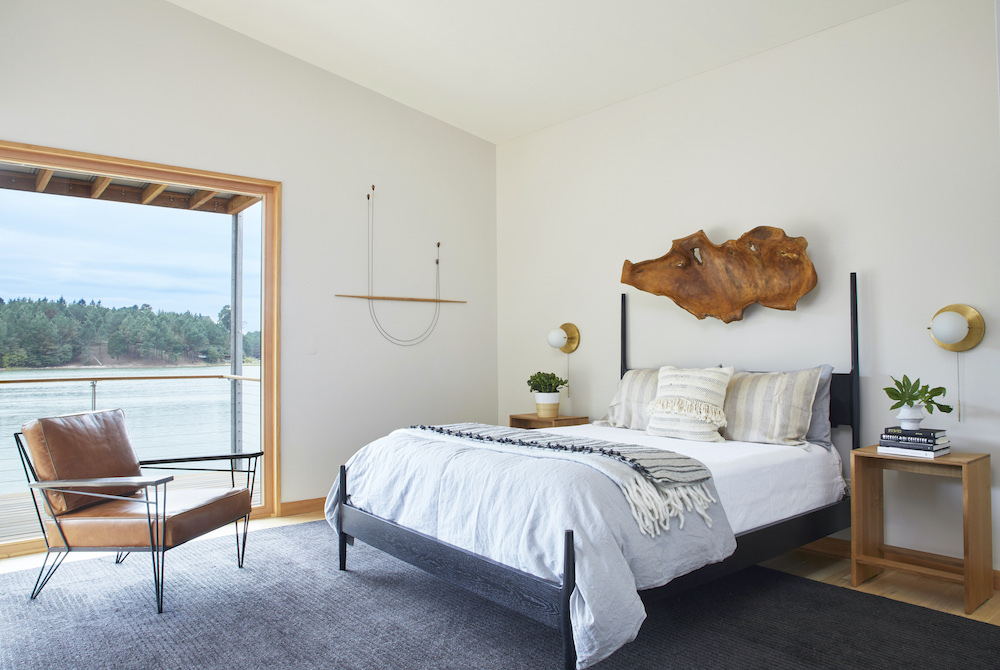 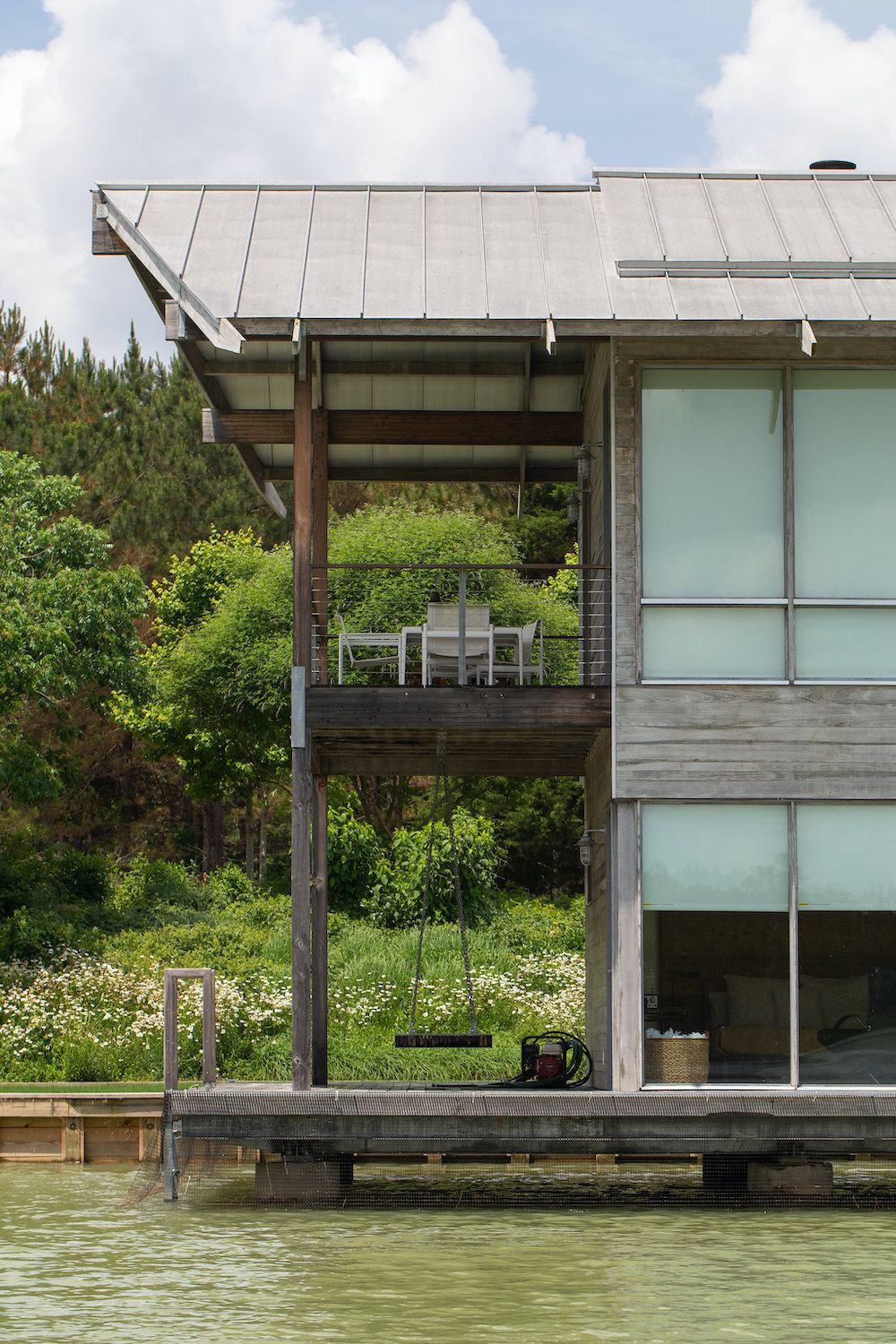 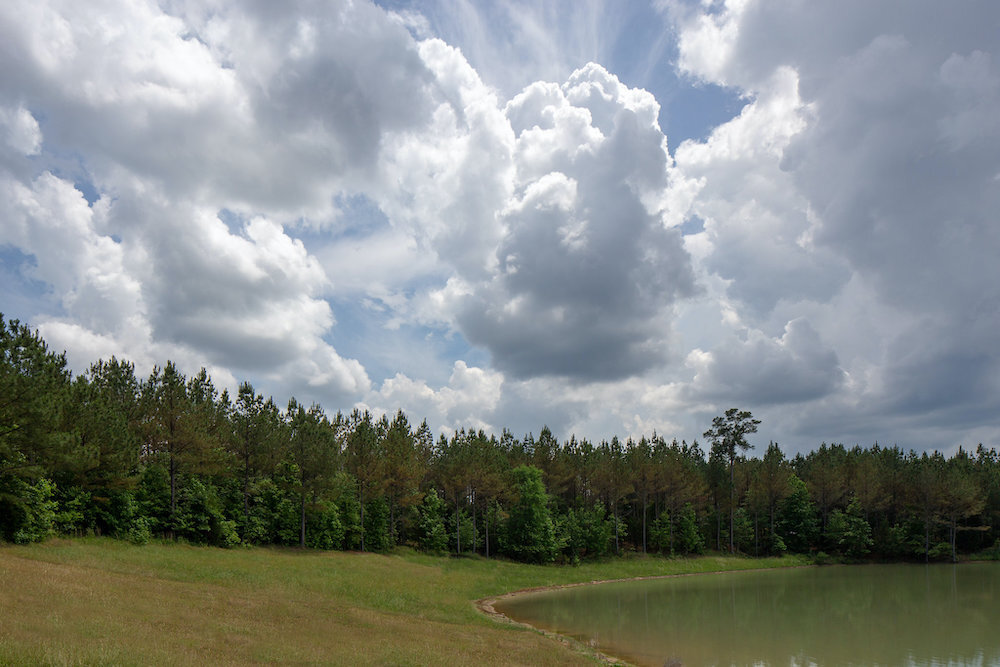 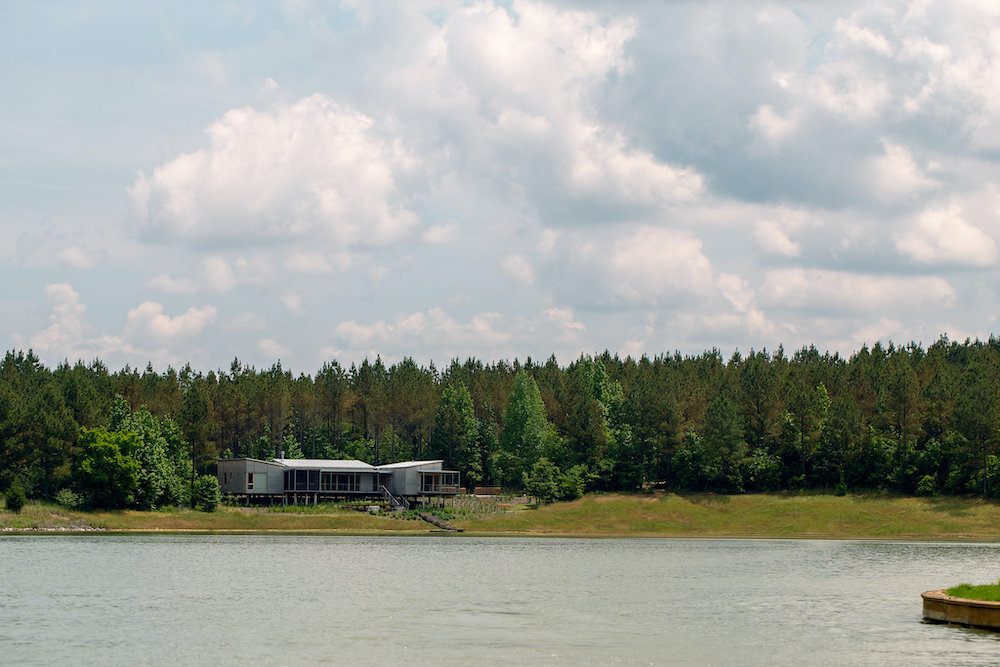 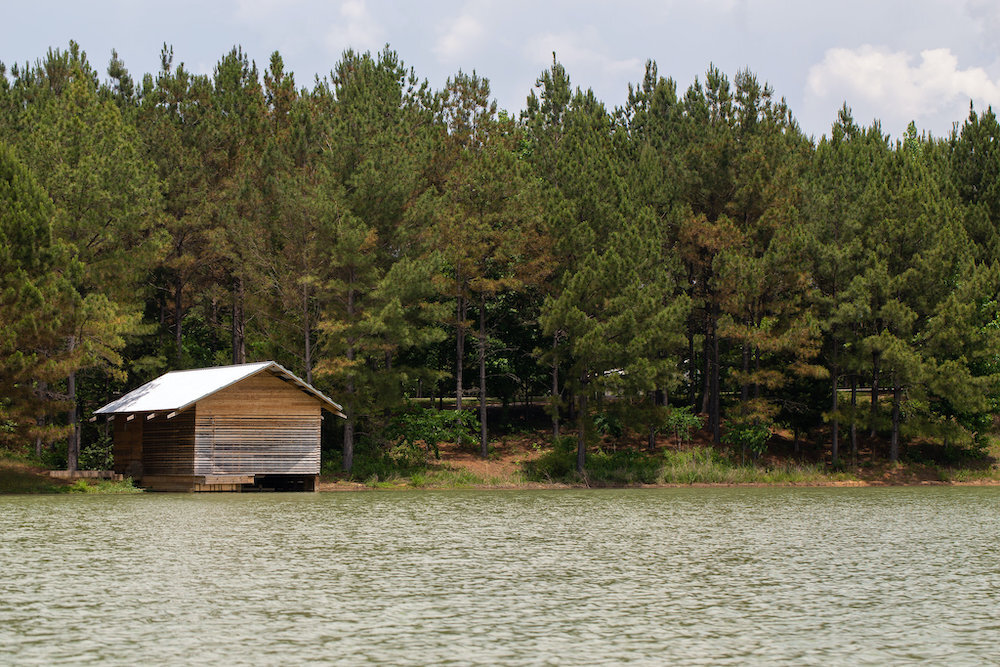 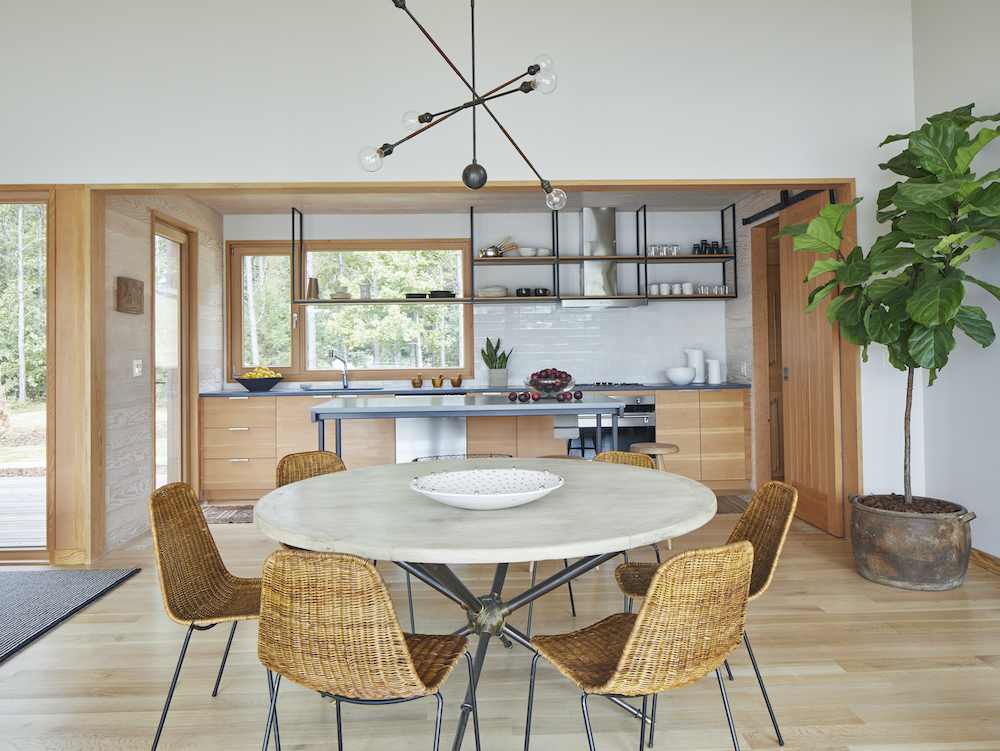 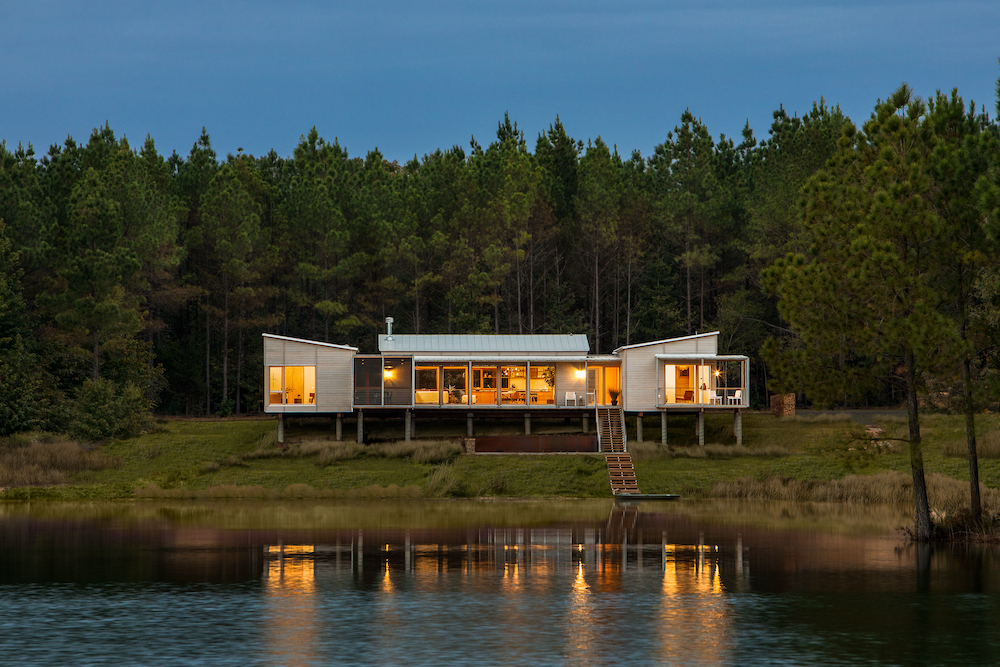 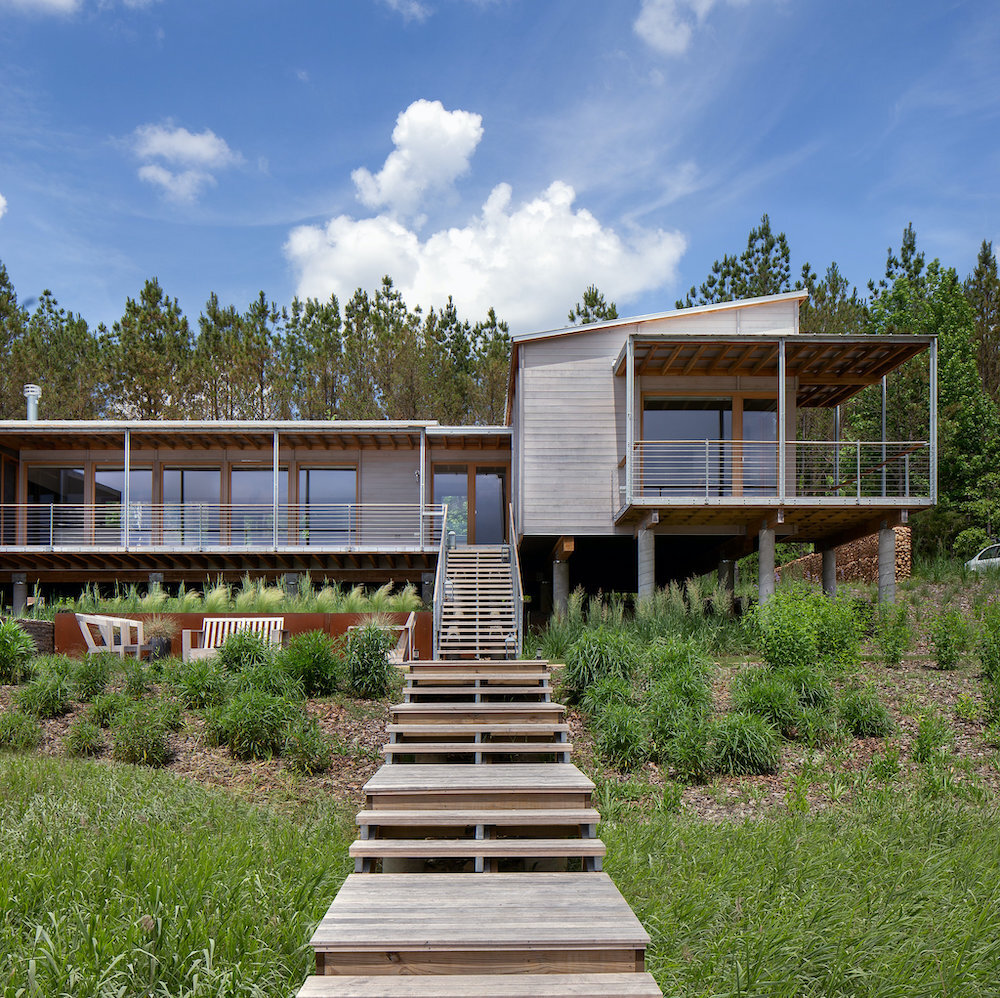 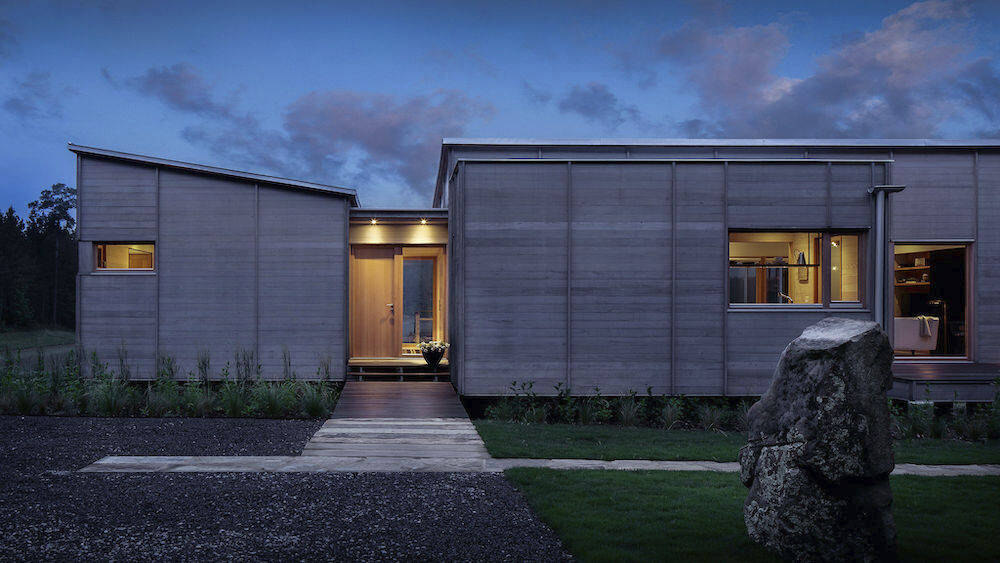 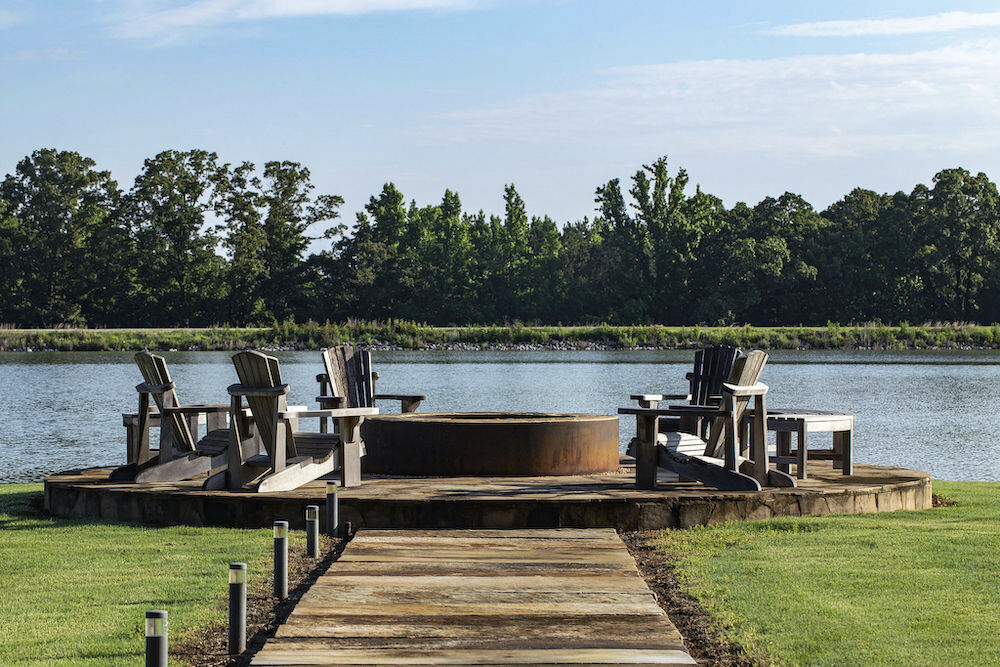 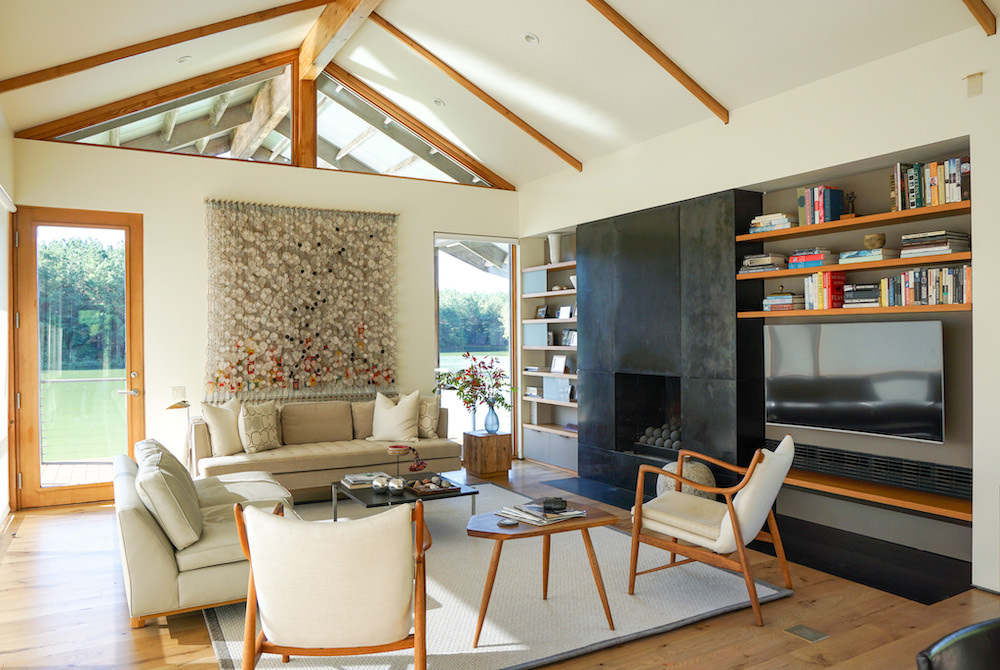 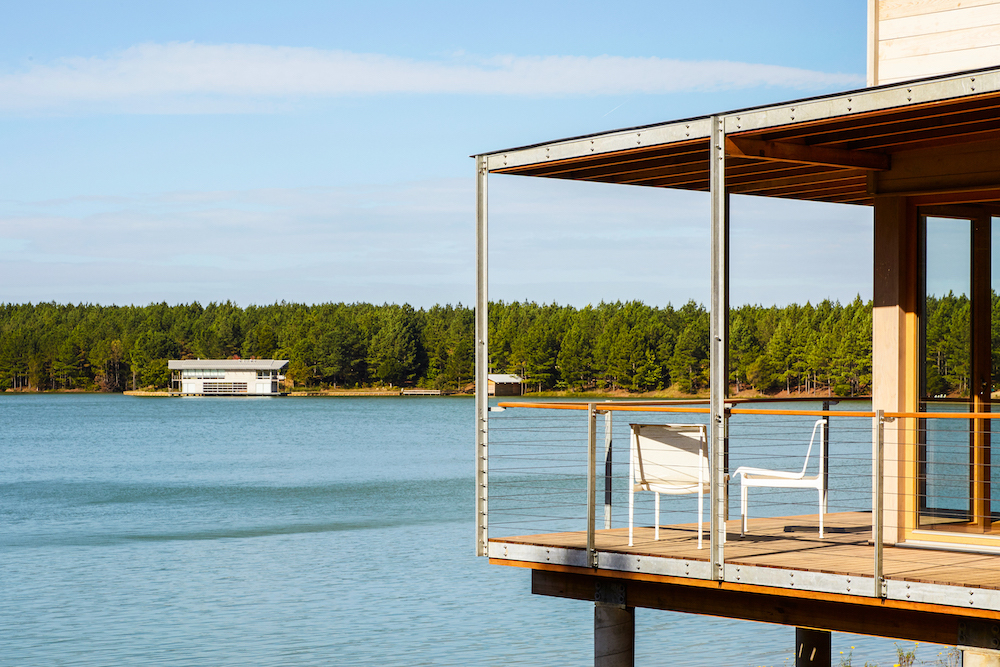 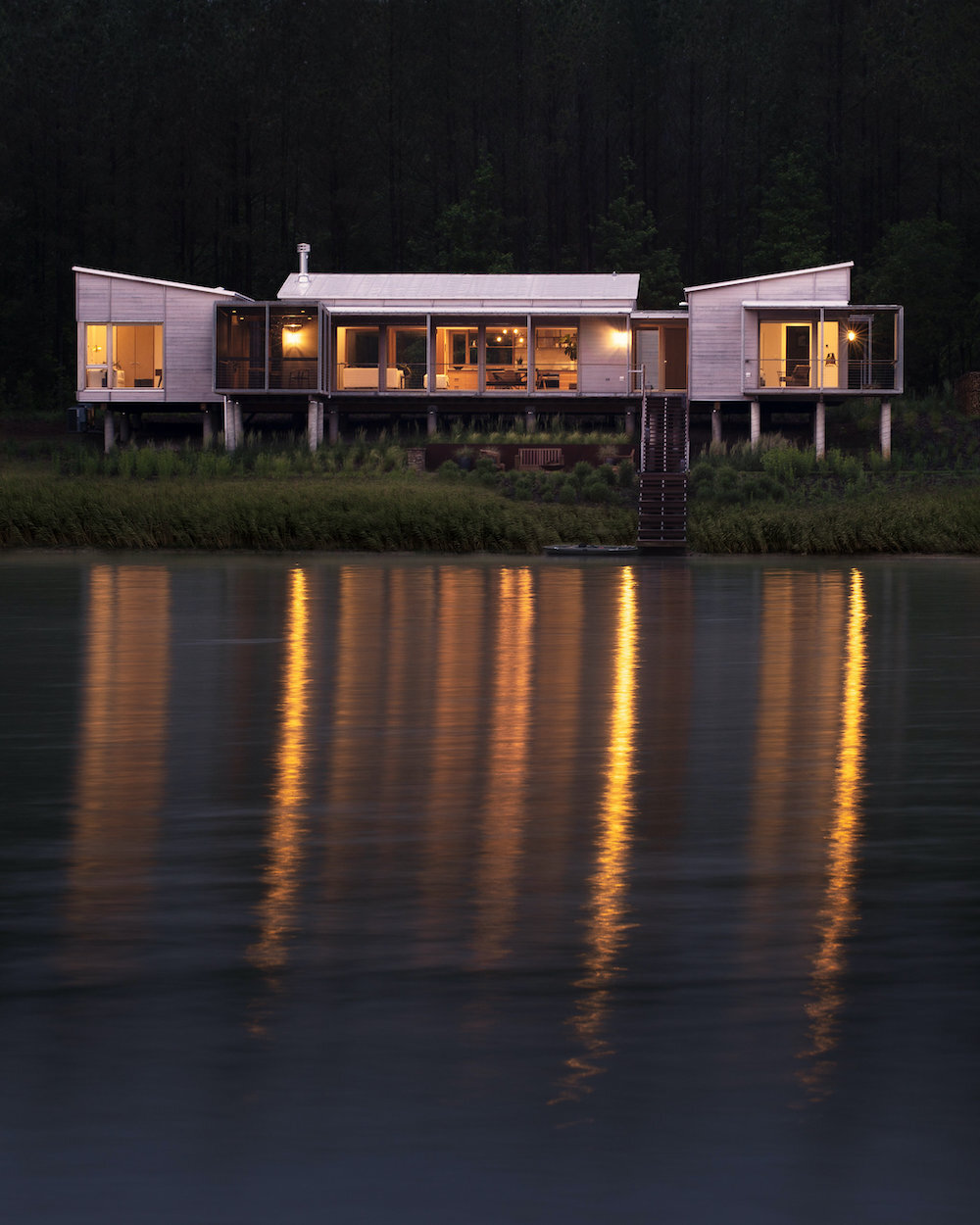 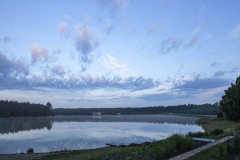 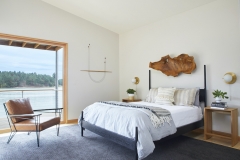 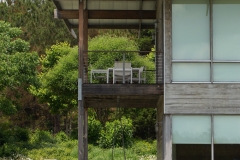 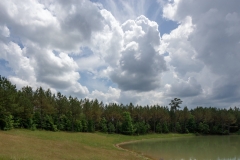 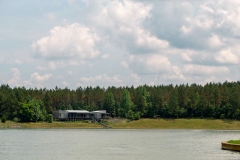 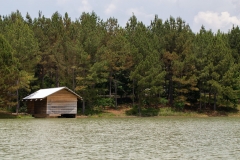 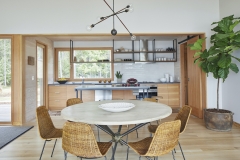 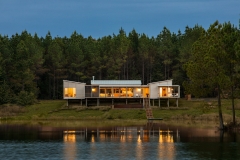 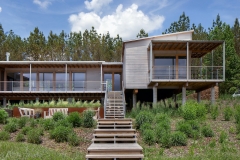 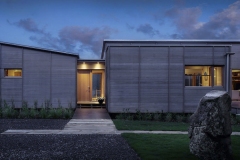 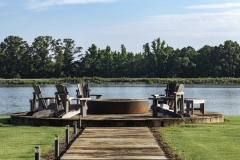 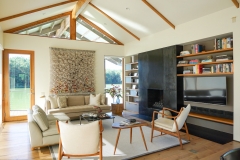 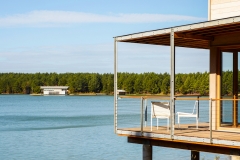 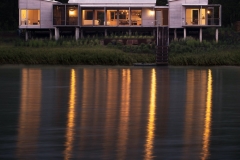 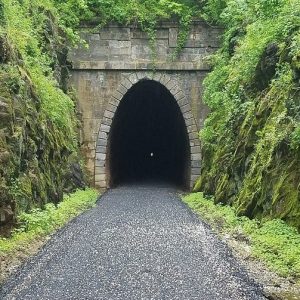 Consider the career of 19th-century engineer Claudius Crozet: An artillery officer under Napoleon, he sailed to America...