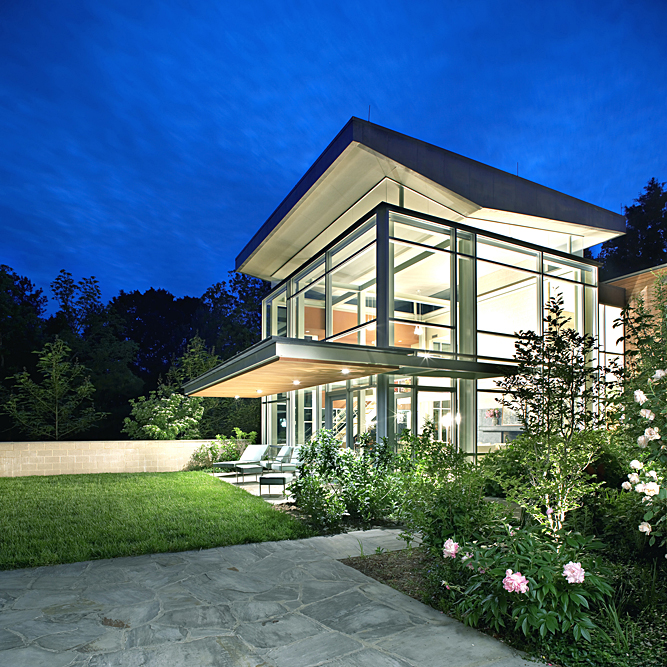 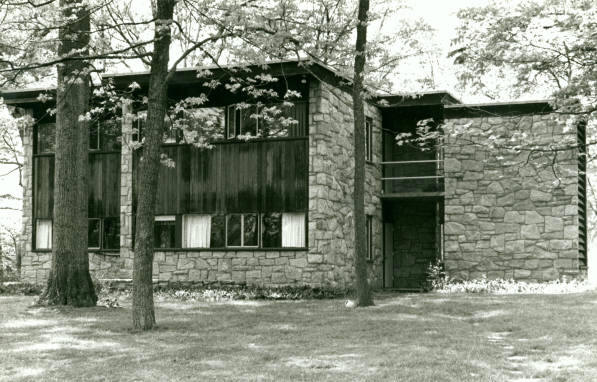 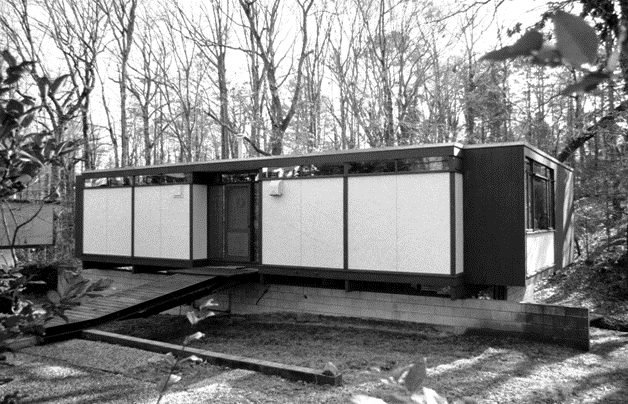 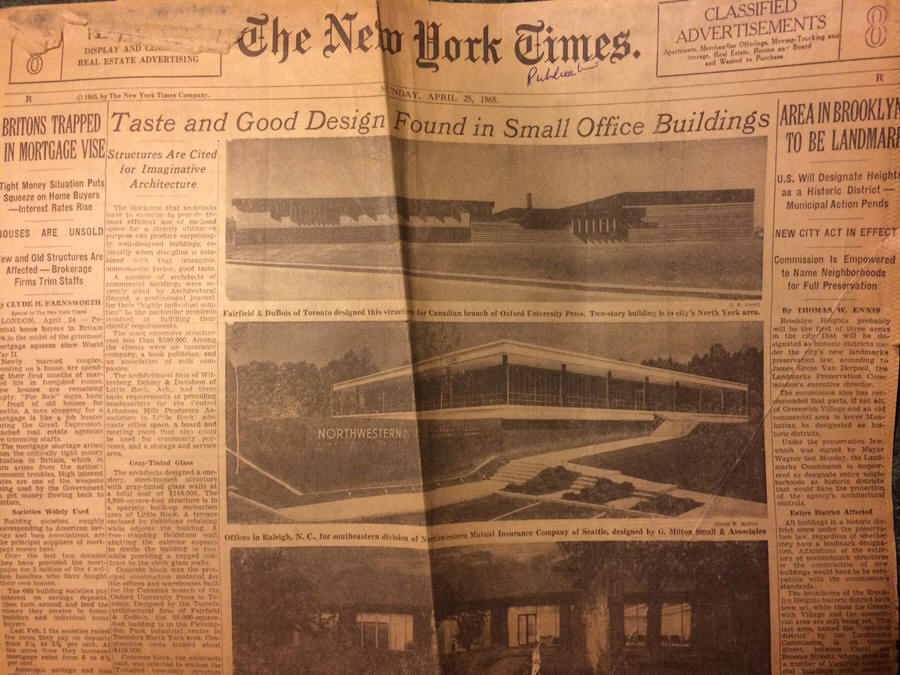 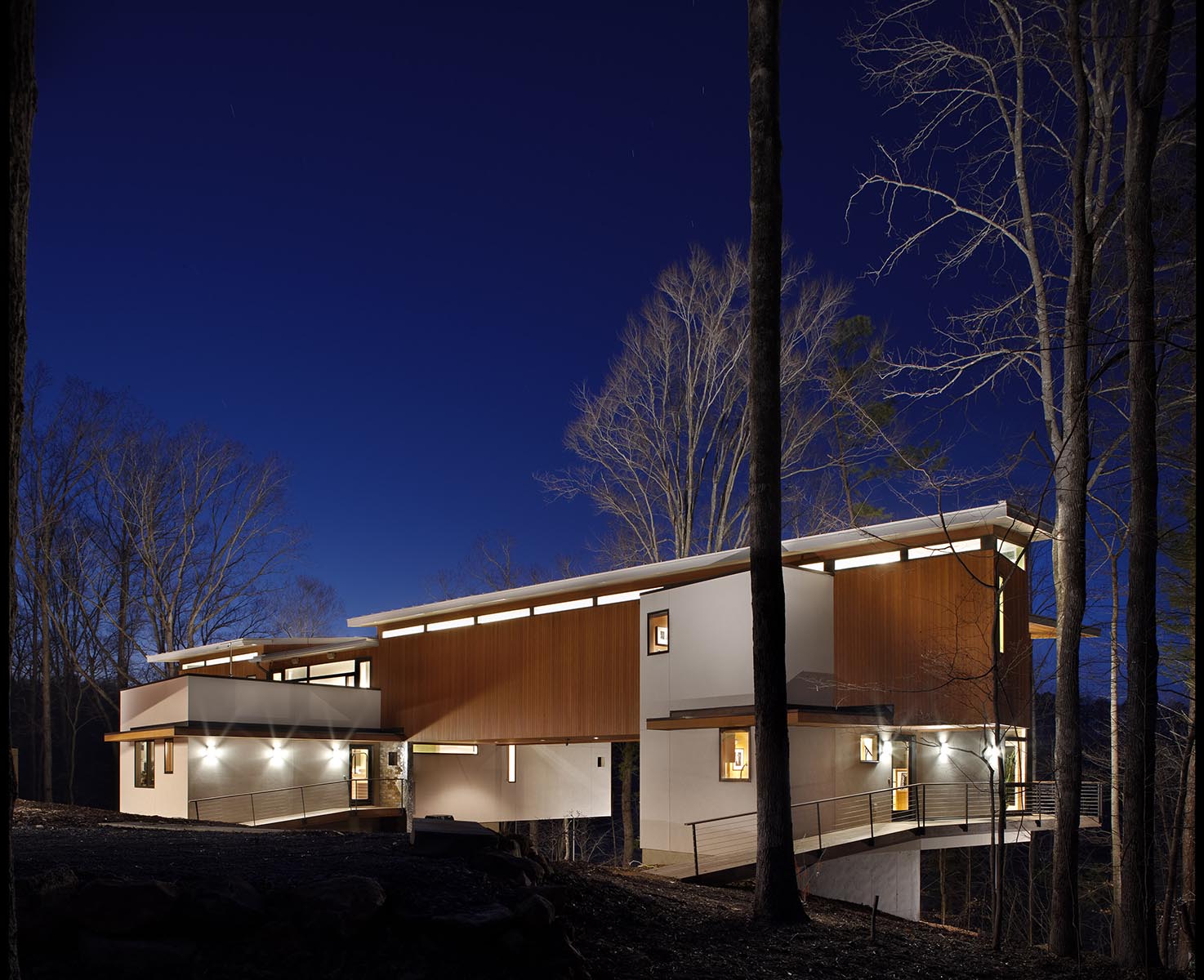 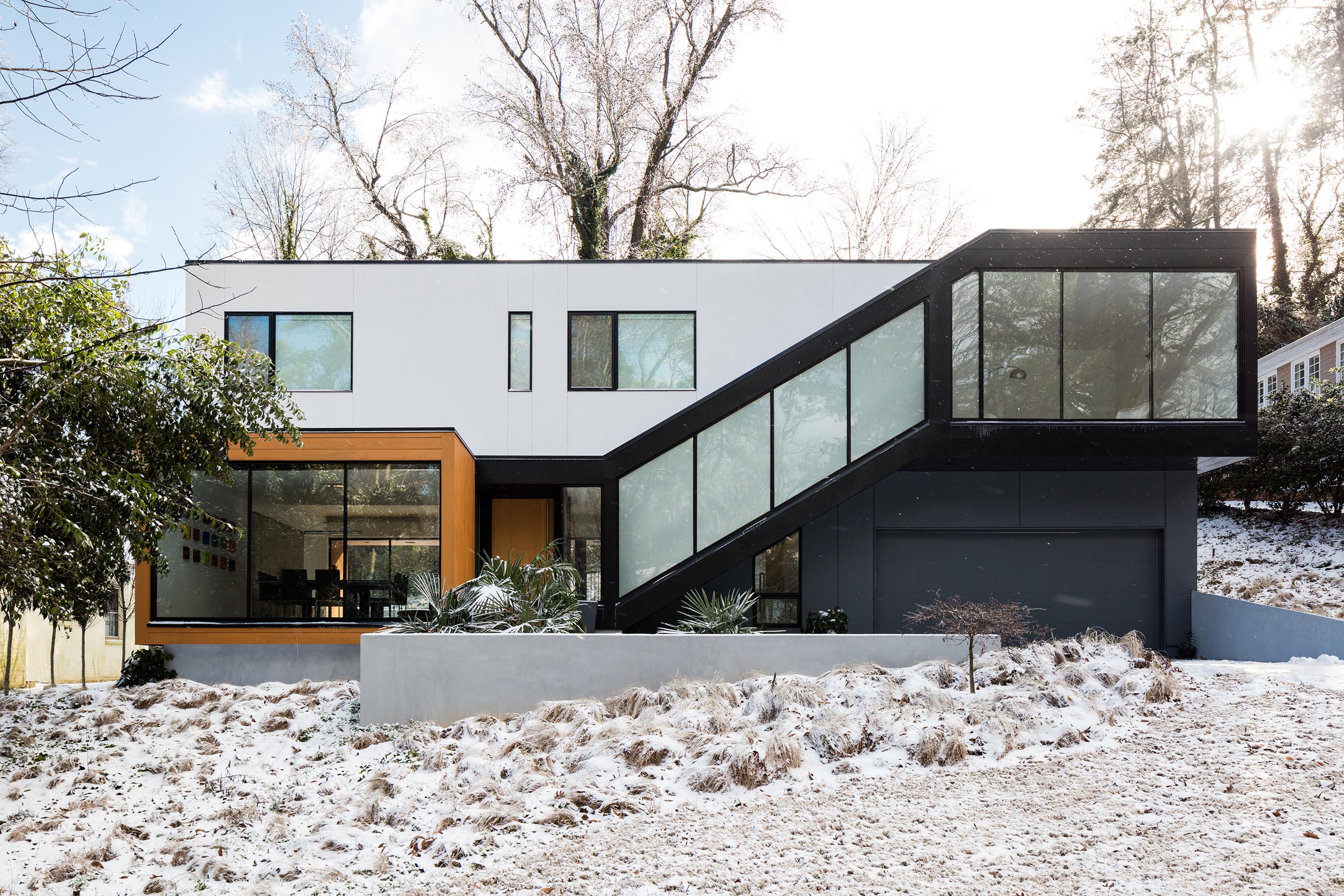 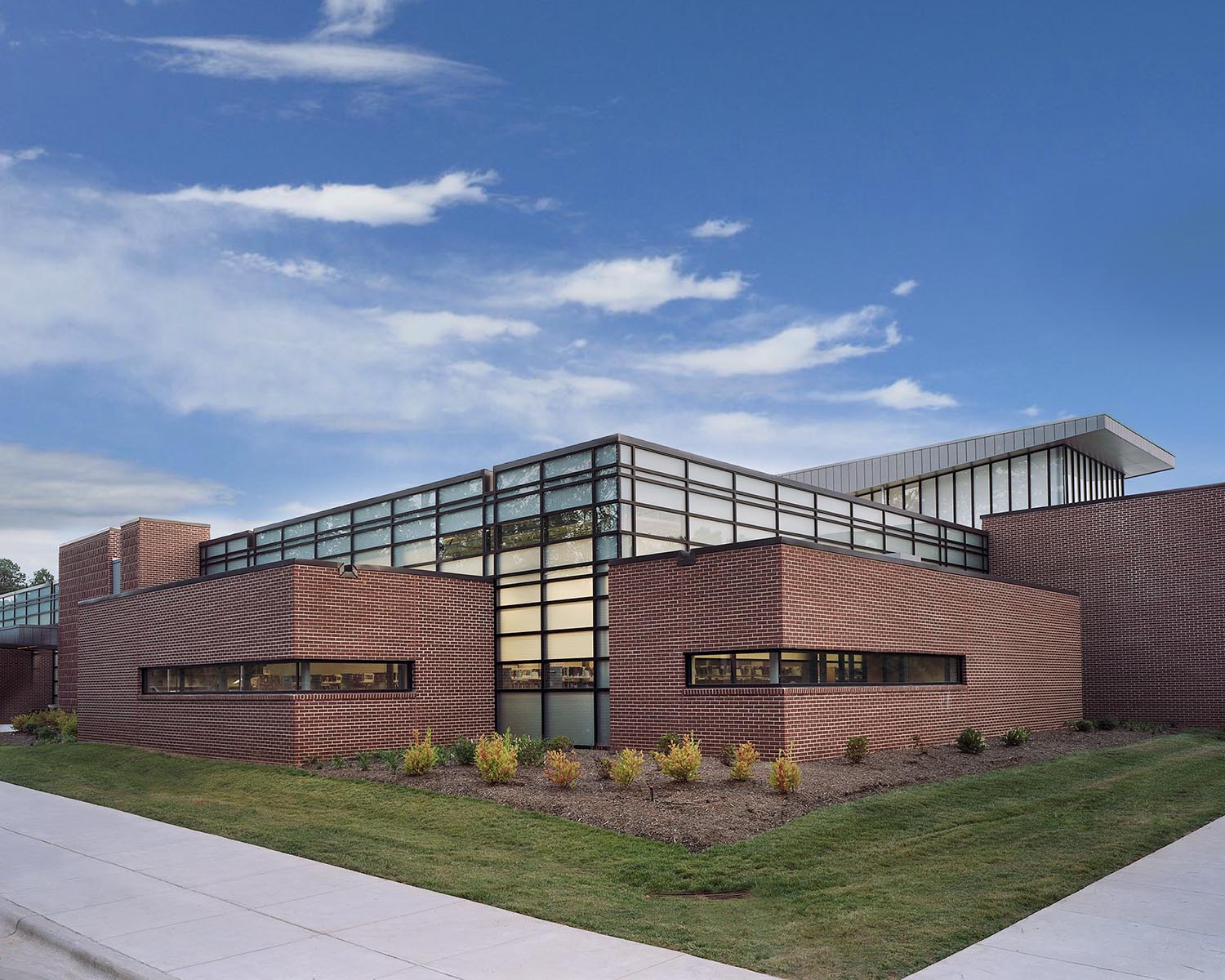 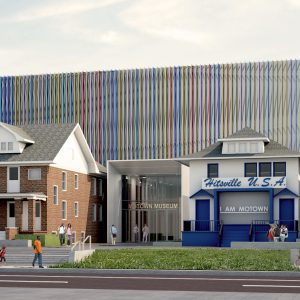 A museum to honor the Motown experience in Detroit is now underway. Its design direction originally initiated by the late...