In Jacksonville, SWA’s New Vision for the City’s Riverfront 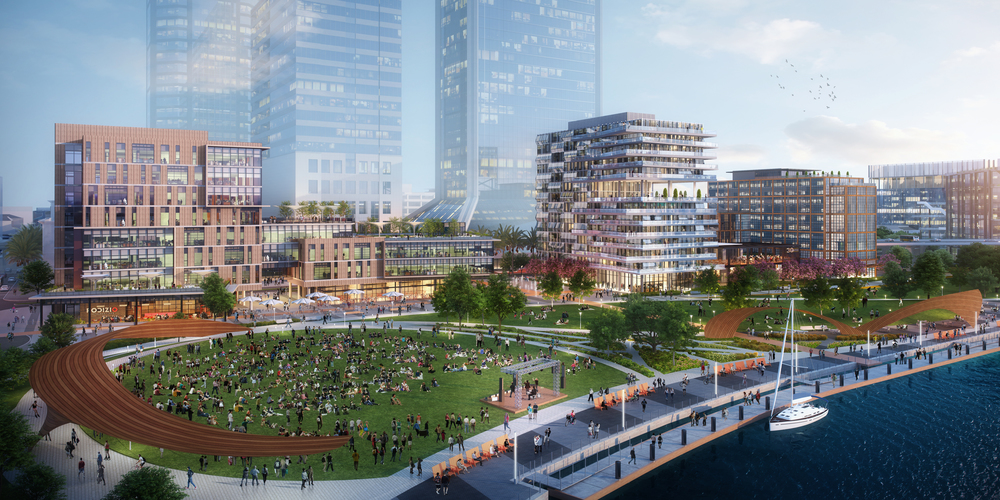 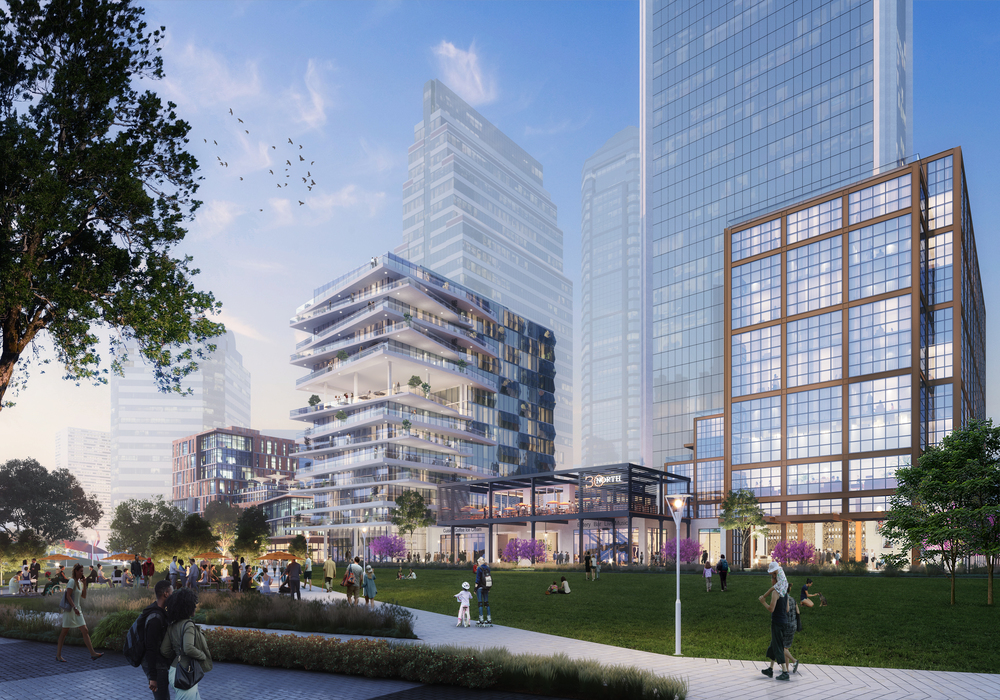 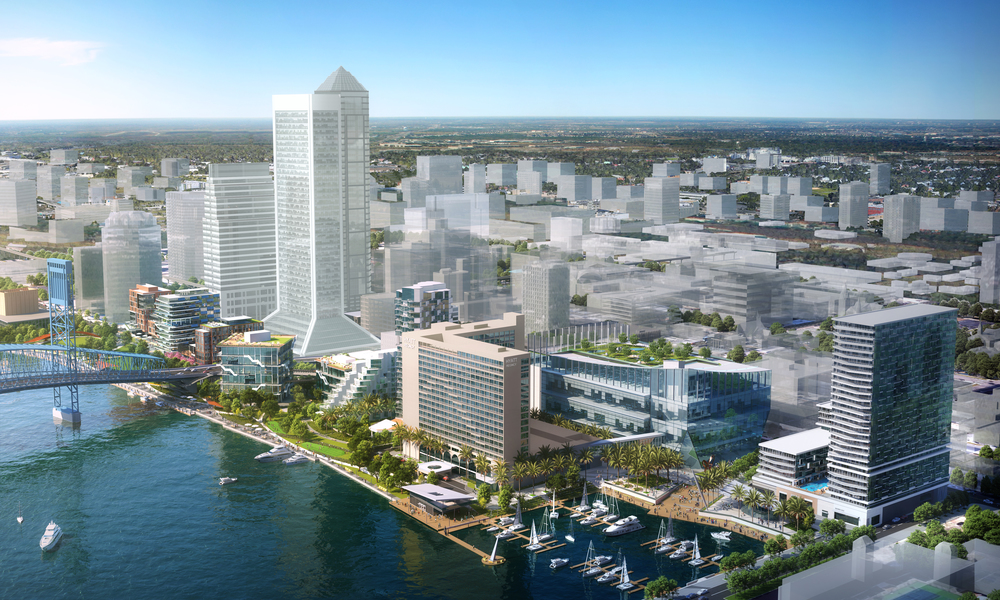 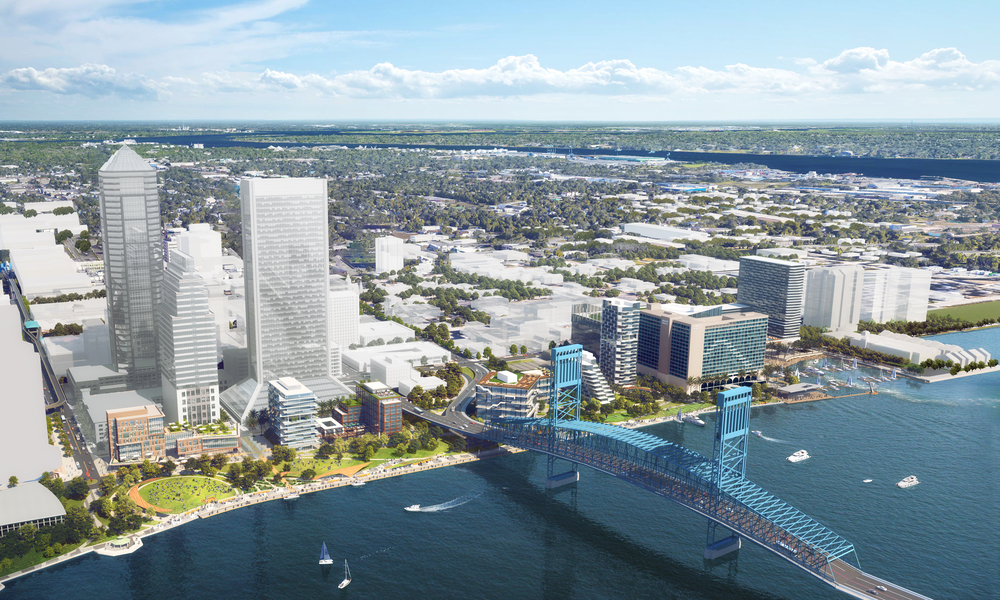 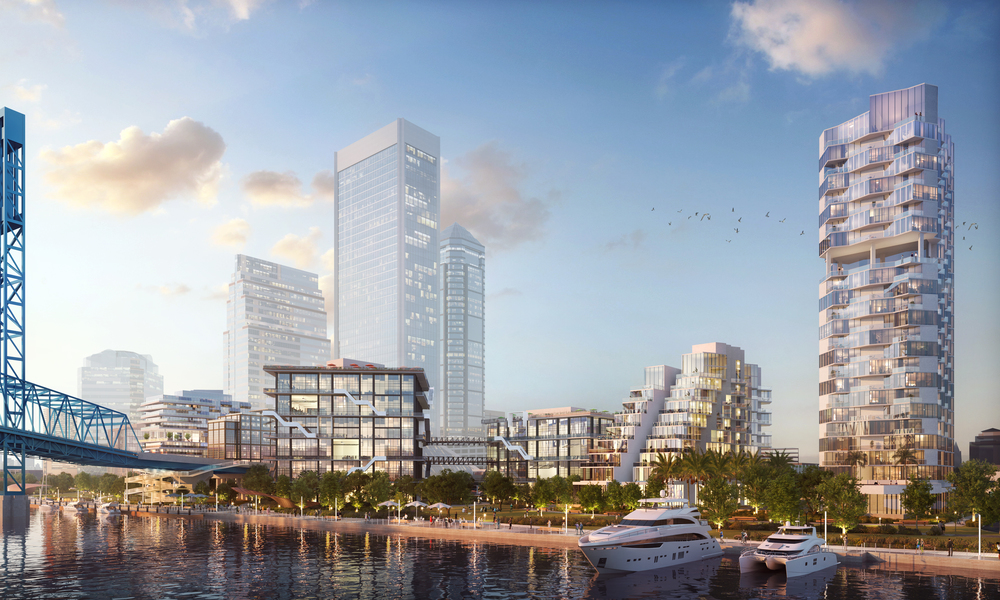 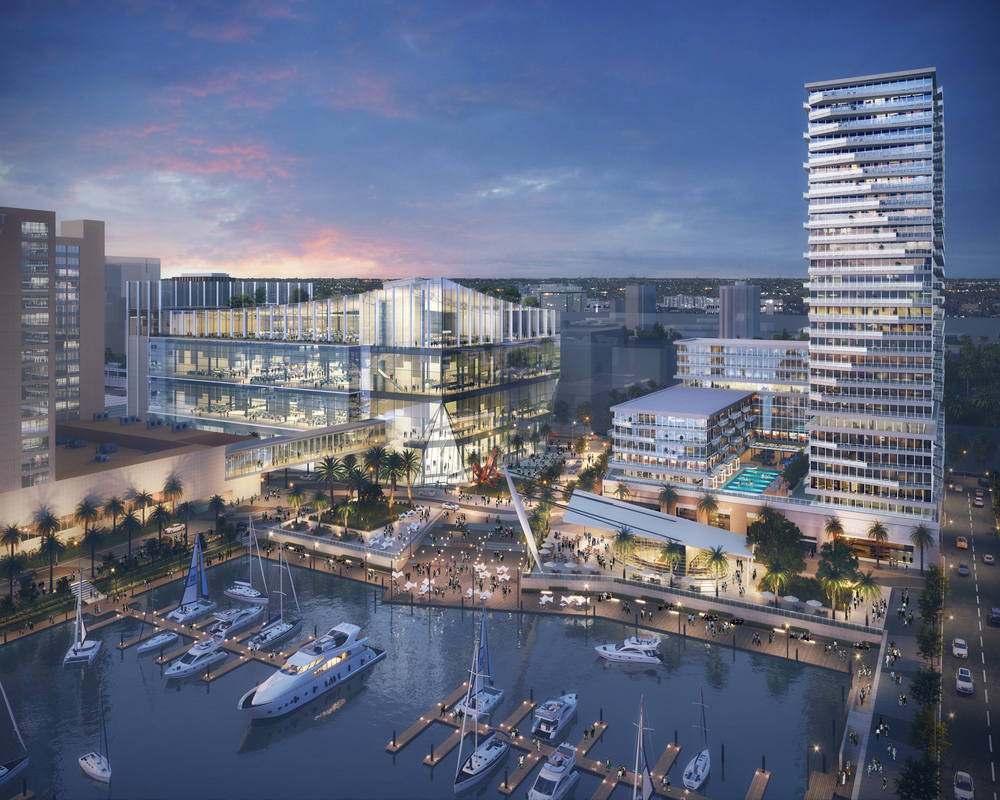 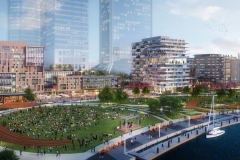 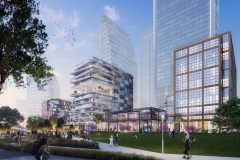 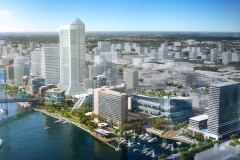 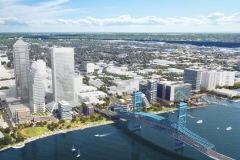 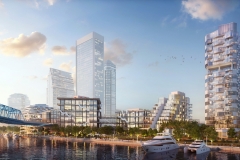 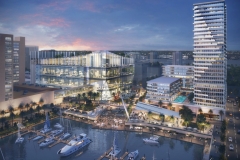 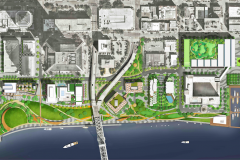 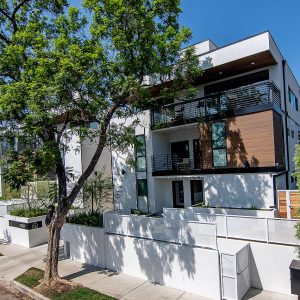 So why shouldn’t co-living spaces have recording studios and green rooms? This is Hollywood, after all. And Leeor Maciborski,...