Consider it comparable to New York’s Central Park – but surrounded by water.

Thousand Lantern Park in Nanhai, Foshan, China is built atop an old industrial site. It consists of 156 acres on a lake,  connected to a series of canals that provide creative solutions for attracting people to the new Guangdong Financial High-tech Industrial Zone.

And like Central Park, it’s a social hub and a catalyst for economic development all around it.

“On the lakefront are high-rise  housing developments, promenades, pavilions, and retail buildings,” says Peiwen Yu, landscape architect at SWA. “There were four phases – only the last remains, and it will be done at end of this year.”

Yu has been working on the project since she arrived at the firm in 2007. From the start, water was served as its inspiration.

“In the beginning we studied traditional South China water towns, like a village nearby, and wanted to create a modern version of that,” she says. “So it’s a living space that’s modern, but still there’s the water connection and feeling. It’s a big concept, with values and connections to serve the community well – and the water is at the core.”

It’s functional as well, providing not just active and passive waterfront for development properties as well as important drainage infrastructure.

But its social aspect is what won out in the end. The landscape architects’ original intent was to create an open space. – one that turned out to be the social heart of the community.

“We wanted to create a Central Park, with recreational opportunities, and to increase the values of surrounding properties,” she says. 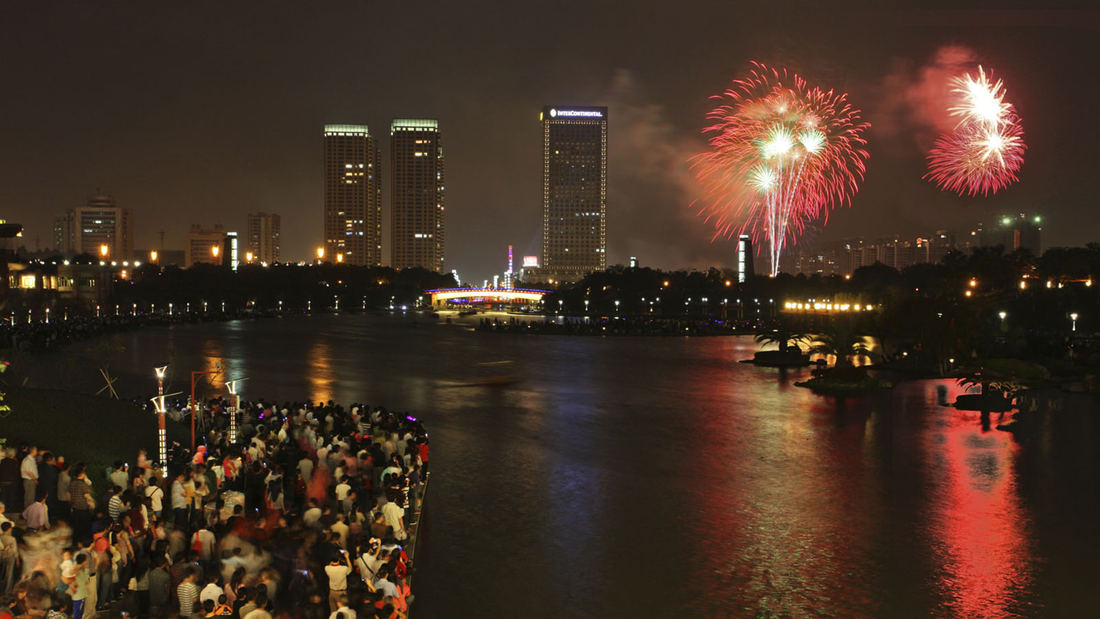 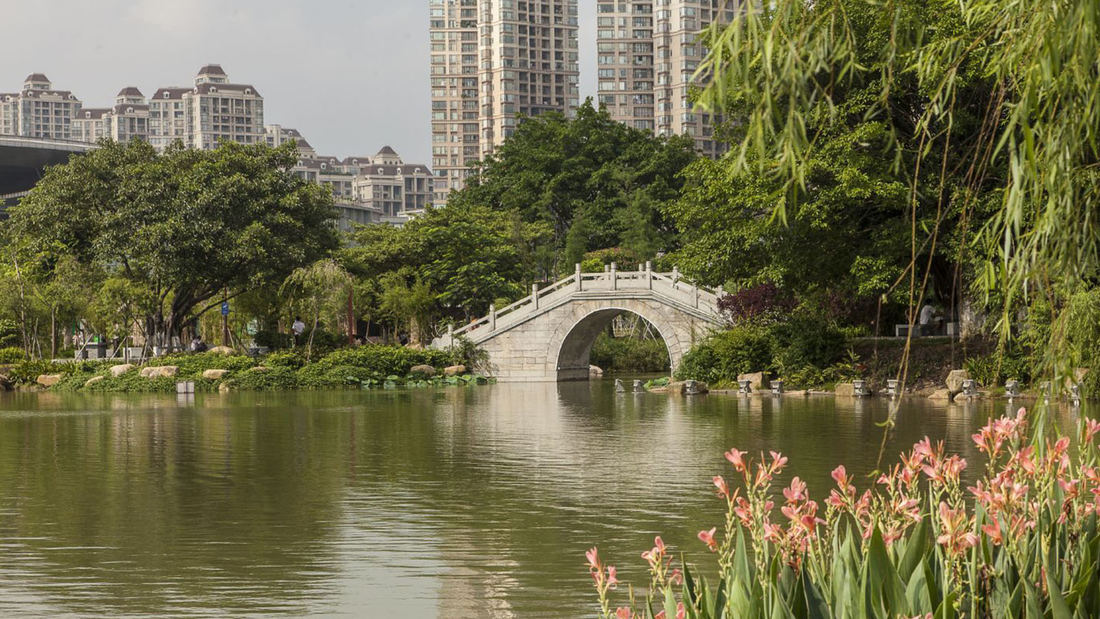 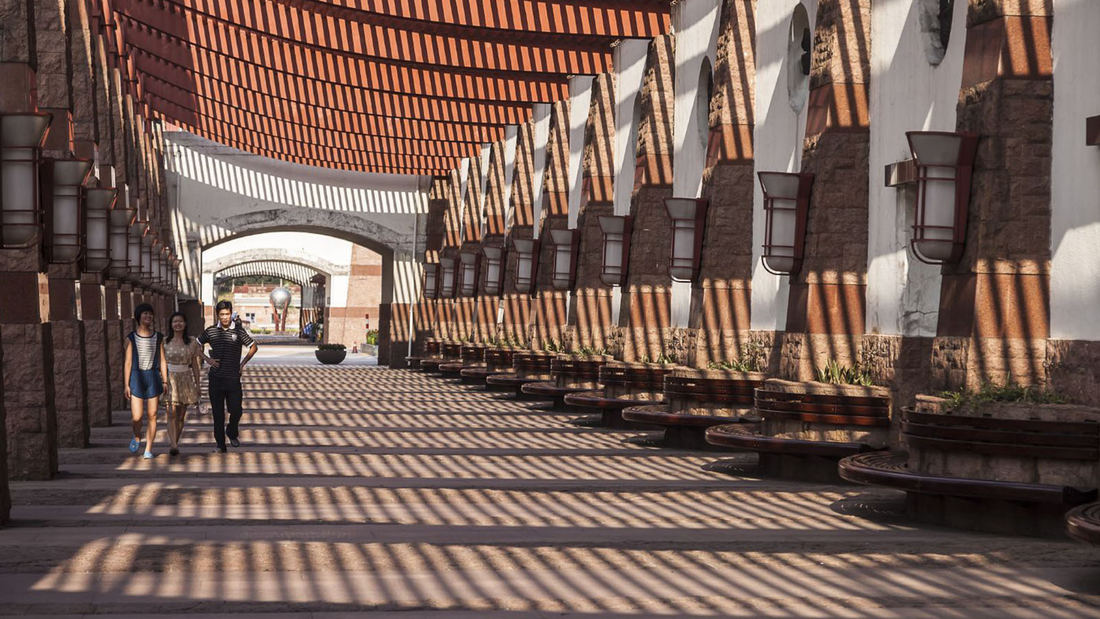 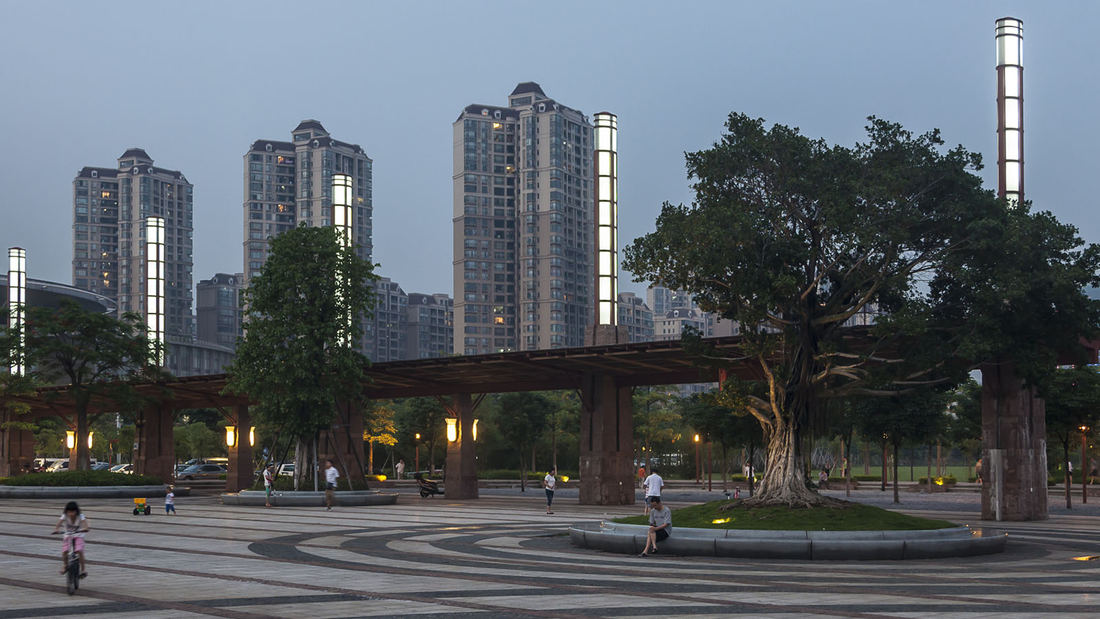 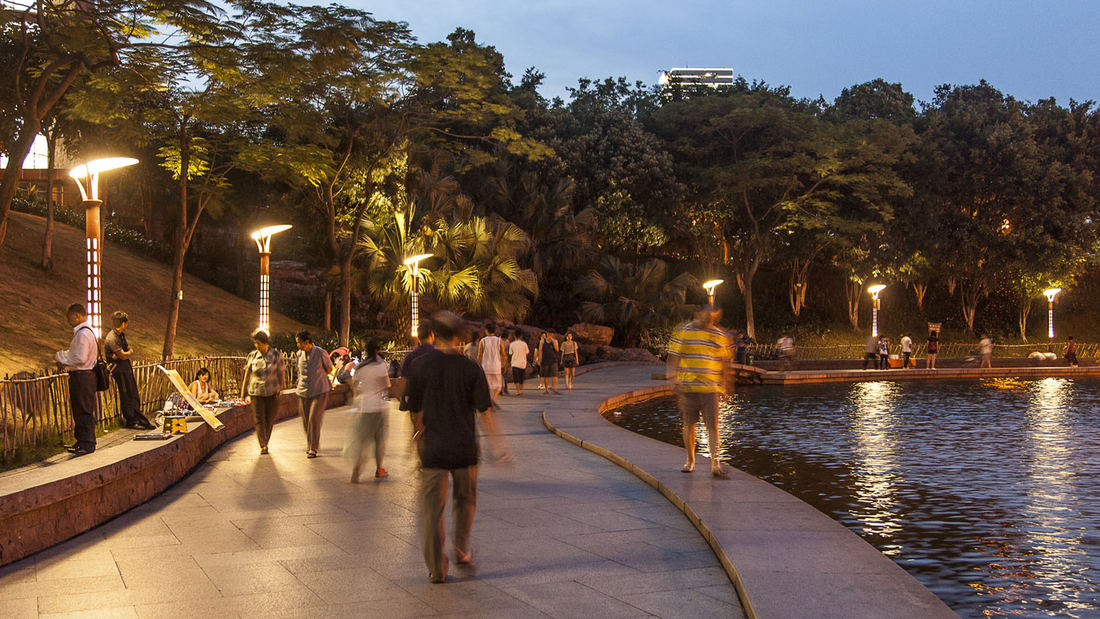 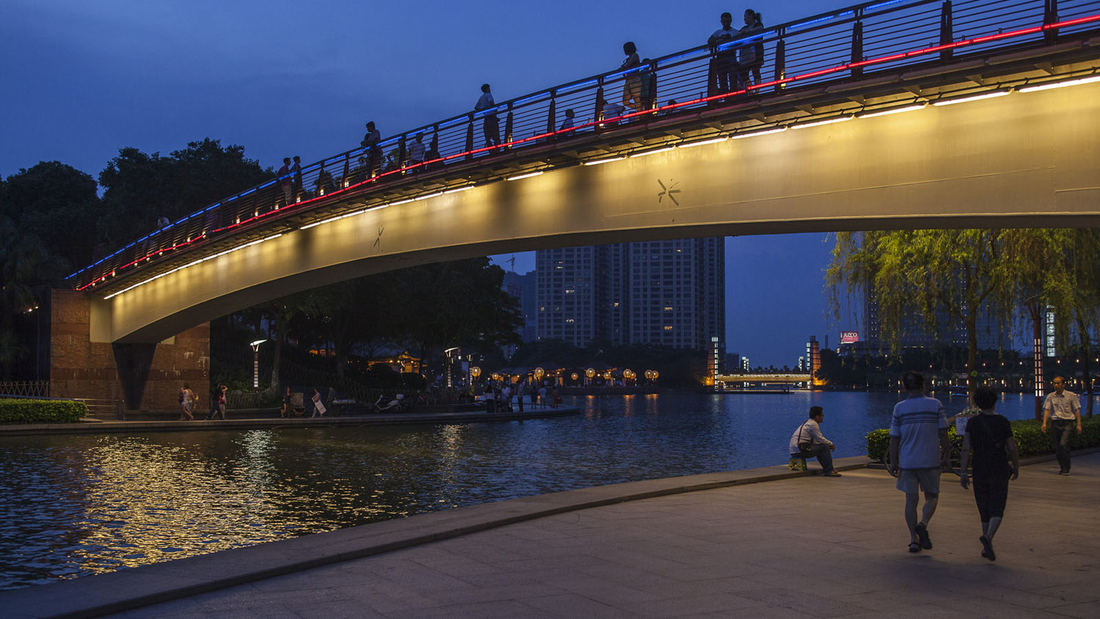 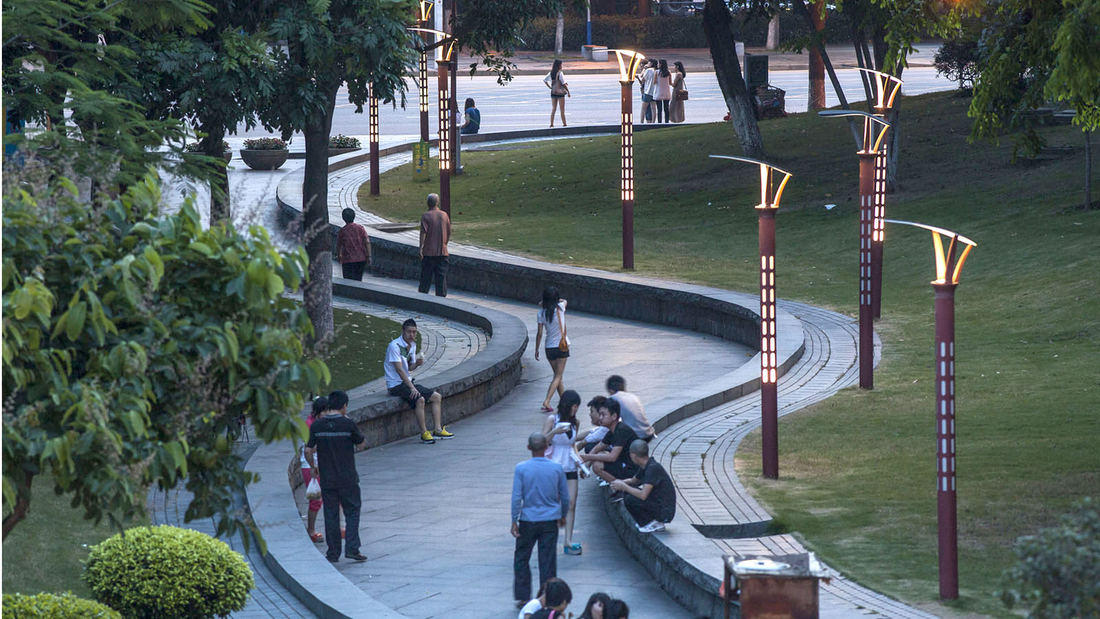 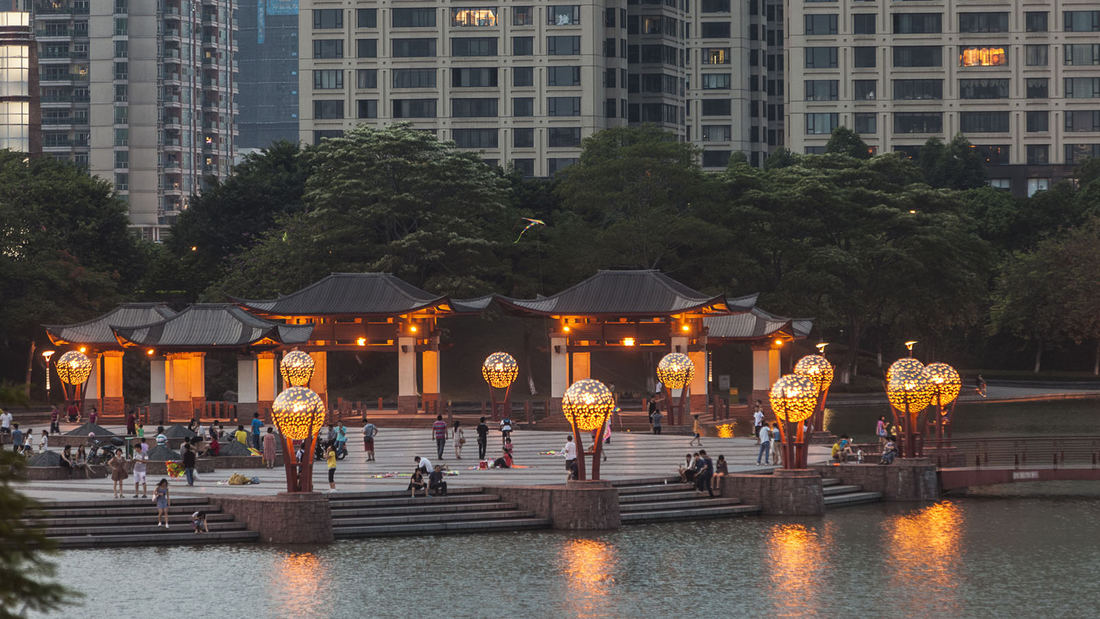 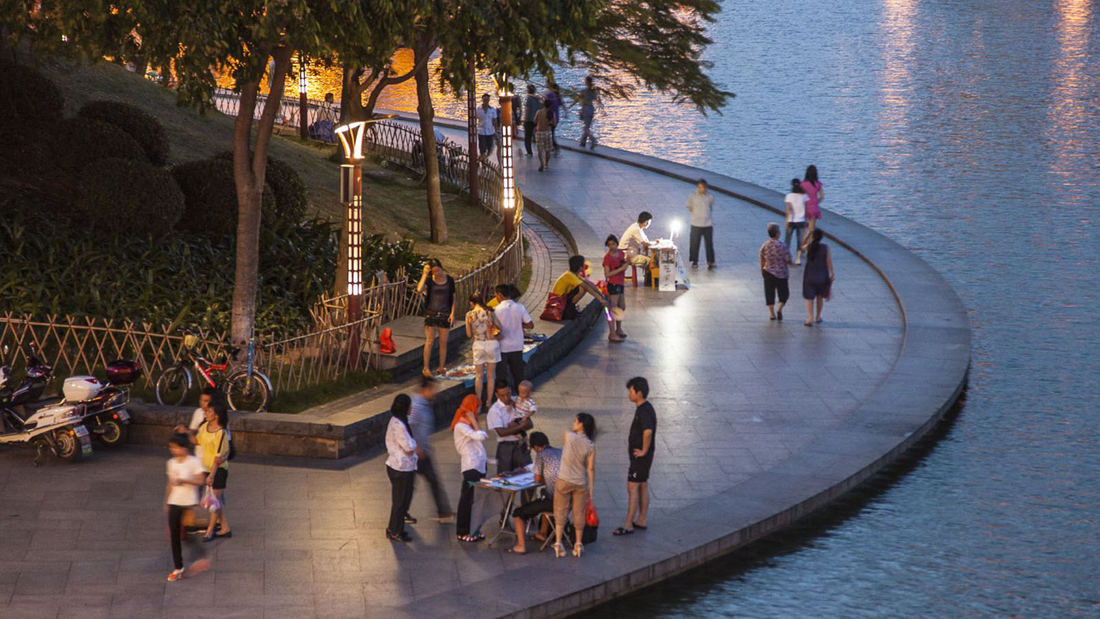 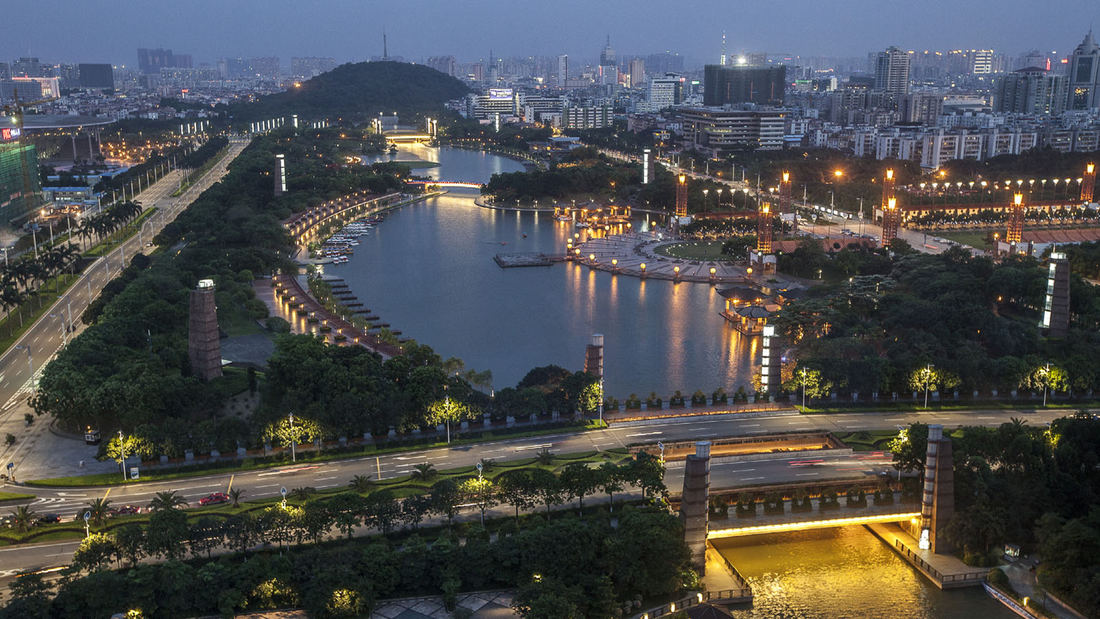 The architecture firm that's pioneered the new concept of micro apartments in London is now setting its sights on New York. "Now...