In Hollywood, Reading the Villa Bonita

If New York’s Chelsea Hotel has a West Coast counterpart, it must be the Villa Bonita in Los Angeles. Photographer Pamela Littky has captured the lifestyle of its residents in a new book, “The Villa Bonita,” and persuaded actor and director Cameron Crowe to write its foreword. A+A recently interviewed her via email:

Why is the Villa Bonita important?
So many of the buildings in Los Angeles are, and so much of the city is, fairly new with little history. The Villa Bonita is one of the last bastions of a certain style of architecture that was big in the ’20s and ’30s when Hollywood was becoming “Hollywood.” Aside from the beautiful structure, the social aspect and communal vibe of the building still exists which is very atypical for Los Angeles, a notoriously transient city.

What about its history and who’s lived there?
The Villa Bonita was built during the film industry’s first heyday spanning the 1920s to the 1930s. It was commissioned by Cecil B. DeMille and designed by Frank Webster, with the intention to house DeMille’s vast casts and crews, including such Hollywood legends as Errol Flynn and Francis Ford Coppola. Over the past nine decades, hundreds of aspiring actors, writers, musicians, filmmakers, directors, among other hopefuls, have taken up residence at the Villa Bonita, some just passing through, others staying on for decades.

What draws people to it now?
I think a lot of people are drawn to the magical feeling the building still possesses. There’s also a unique sense of community that is seemingly rare among similar type living situations. They have cookouts, share a garden, and seem to really care about one another.

Its inspiration?
I’ve always been fascinated by the old Hollywood apartment buildings. There is something incredibly compelling about these long-standing self-contained communities; Additionally, I had been wanting to document the transient nature of Hollywood, illustrated through the lives of the inhabitants in a single building.

How did Cameron Crowe come to be involved?
I’d been a huge fan of Cameron’s for years, and of his film, Singles – about an apartment building in Seattle in the 90’s. I approached him about writing the foreword and wanted him to write about his first apartment experience in L.A. He really responded to the work and the result was an incredibly beautiful and touching essay. In it he reveals that one of his neighbors at the time was the inspiration for Lloyd Dobbler, the main character in Say Anything. 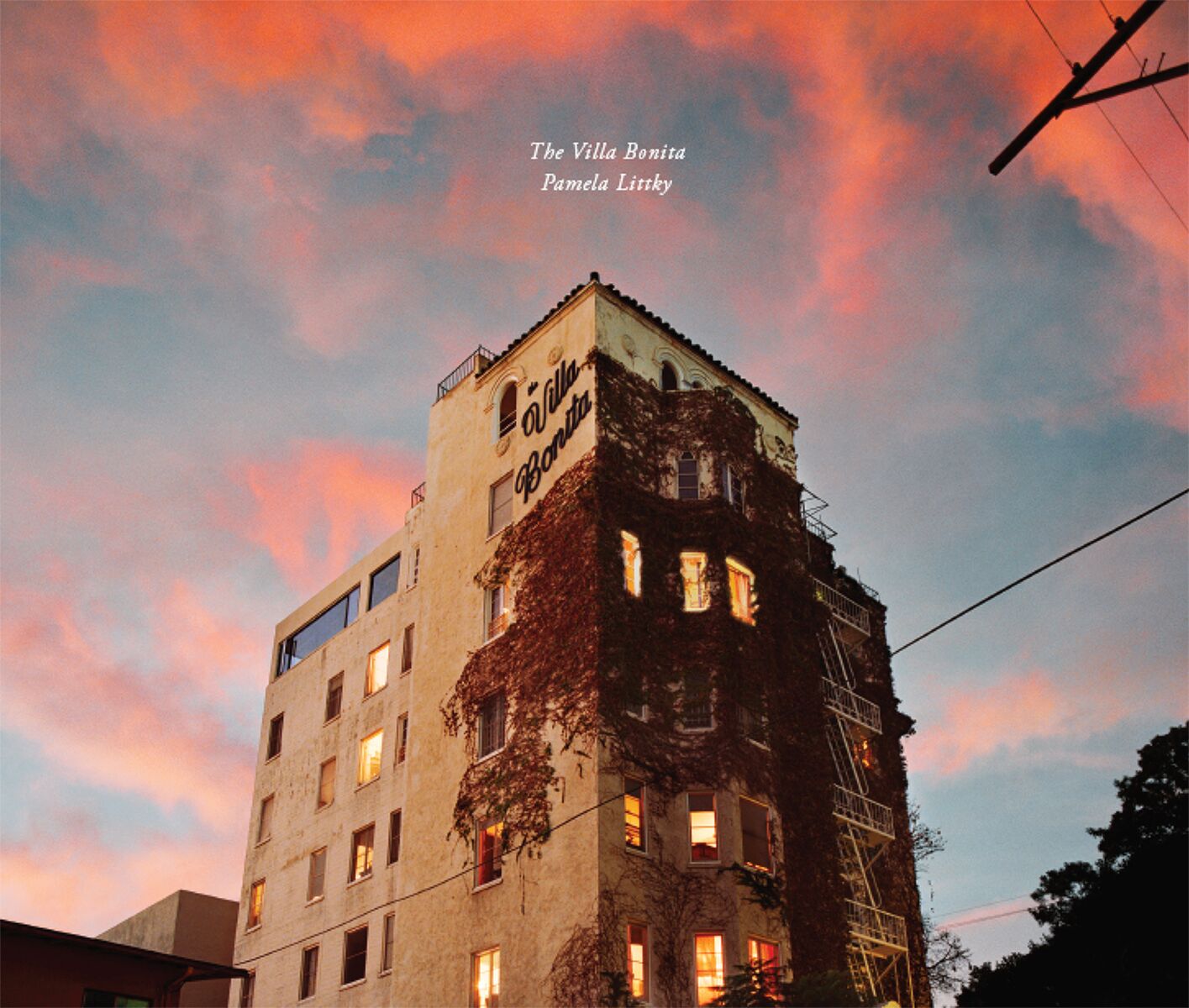 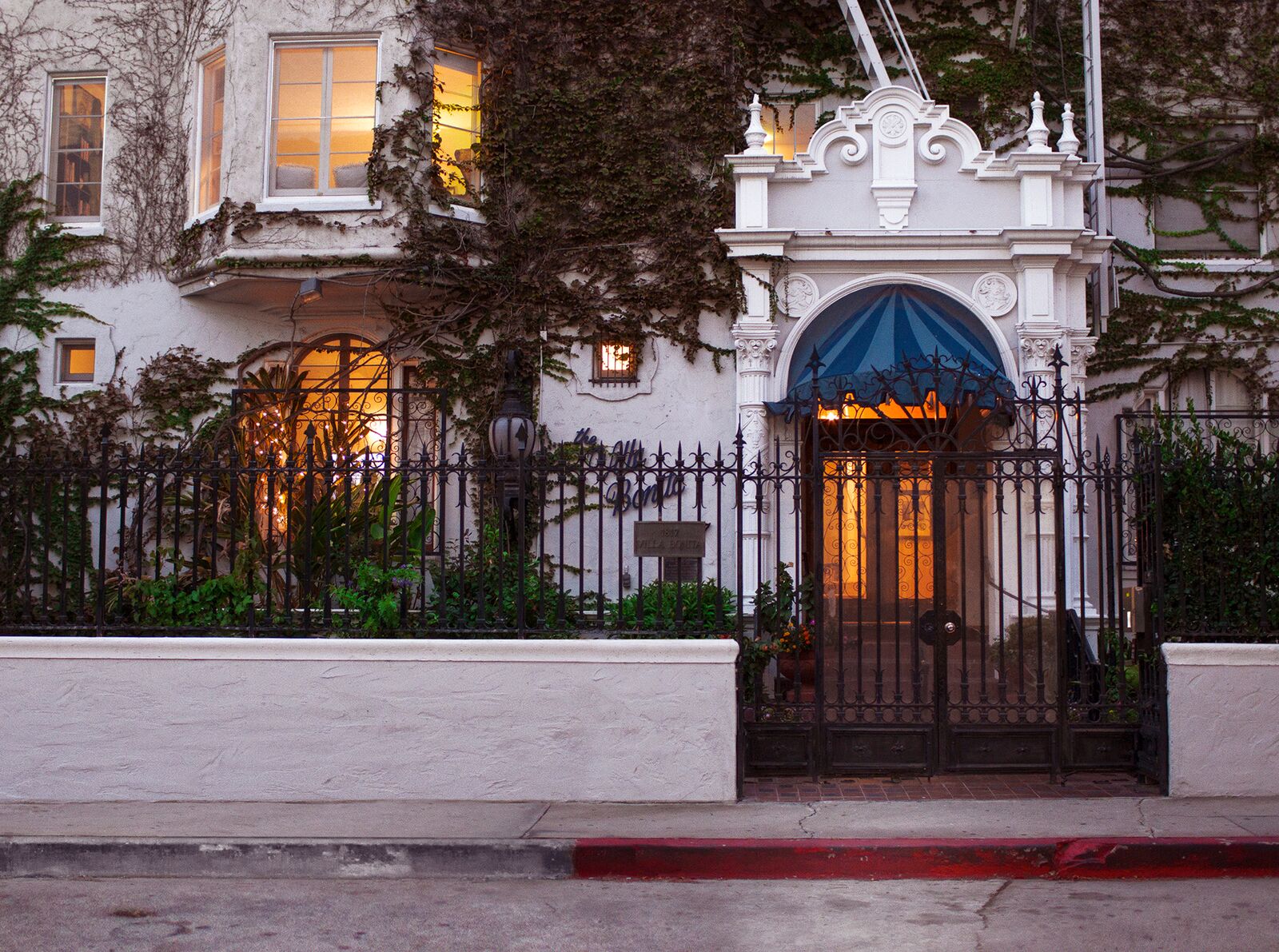 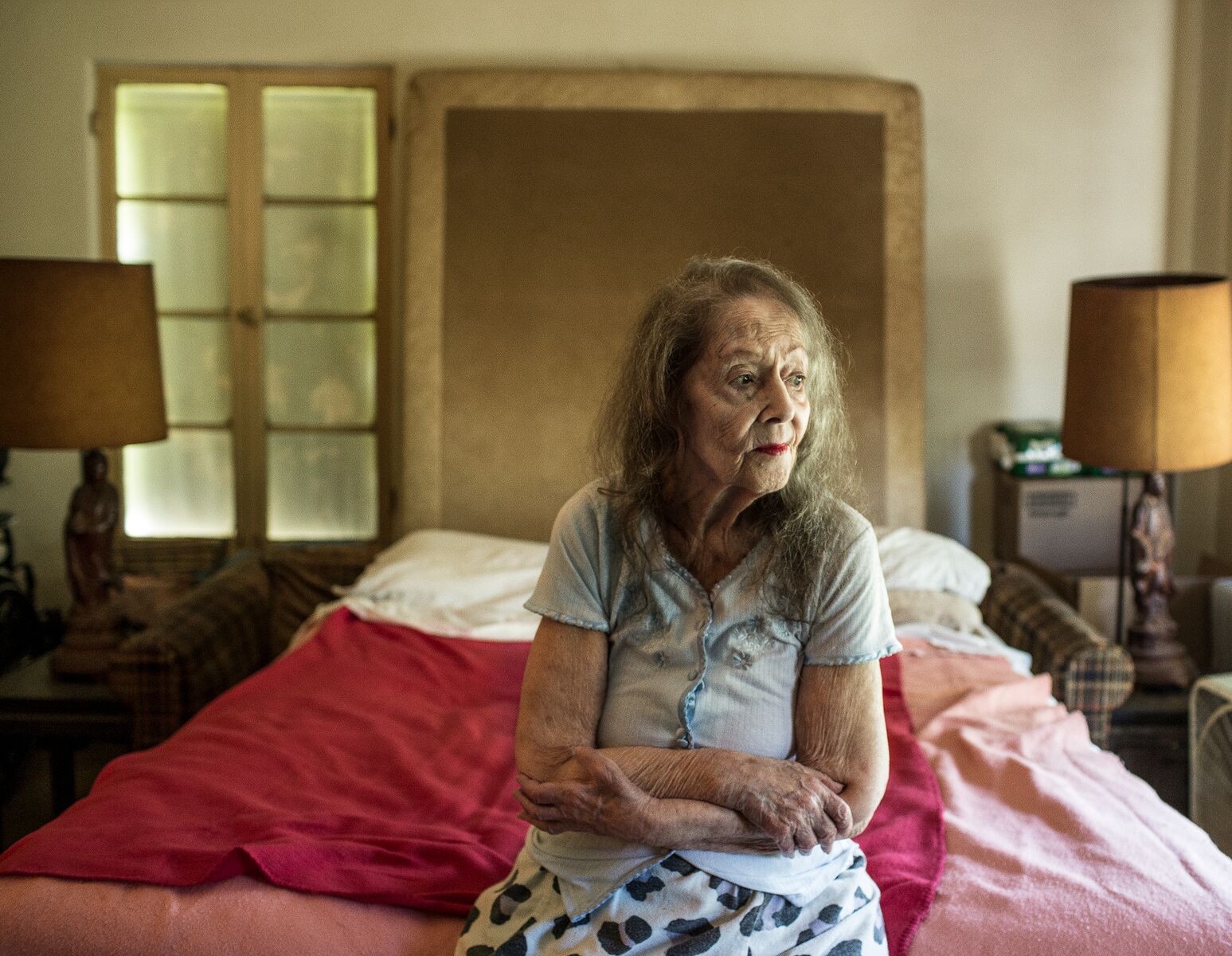 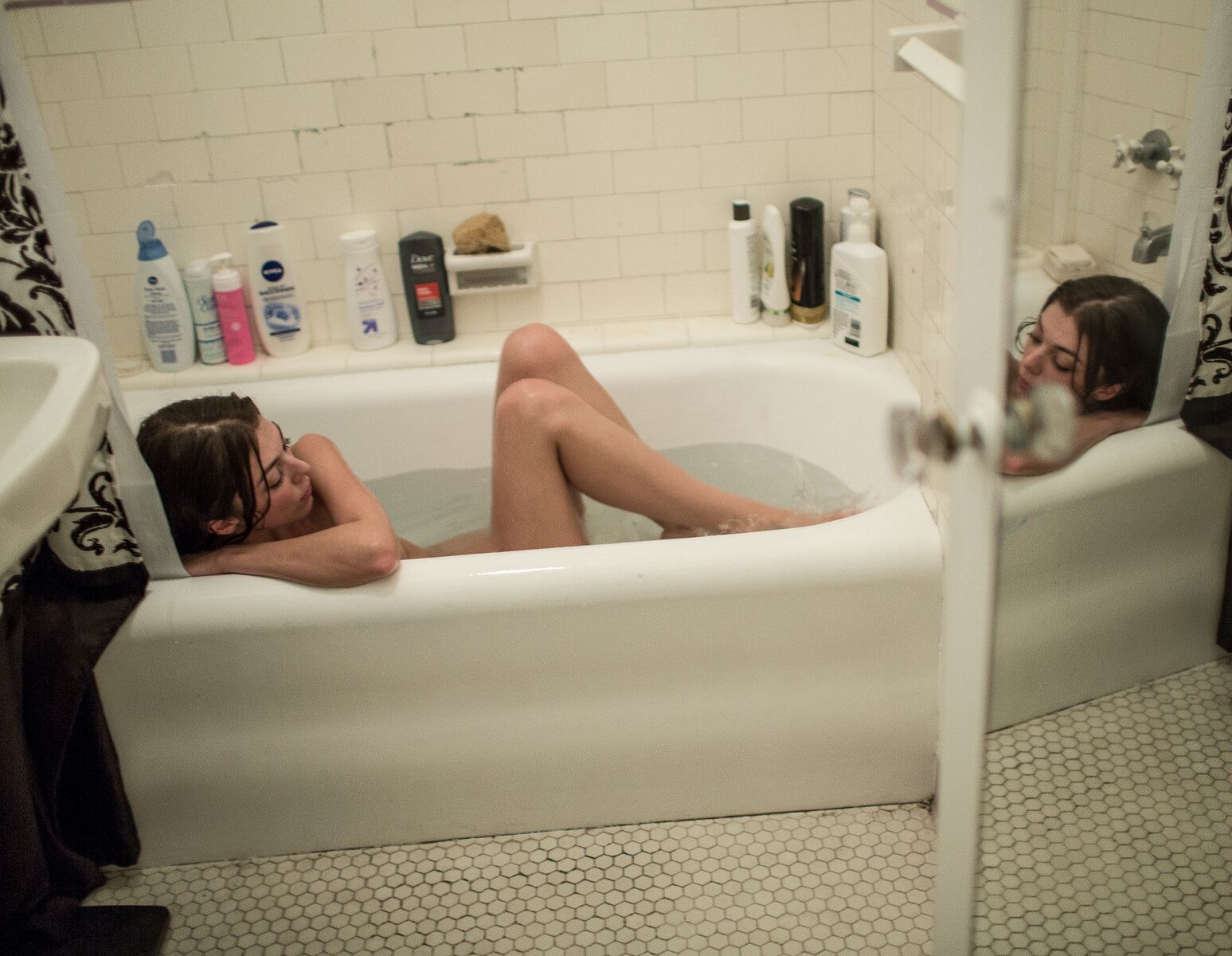 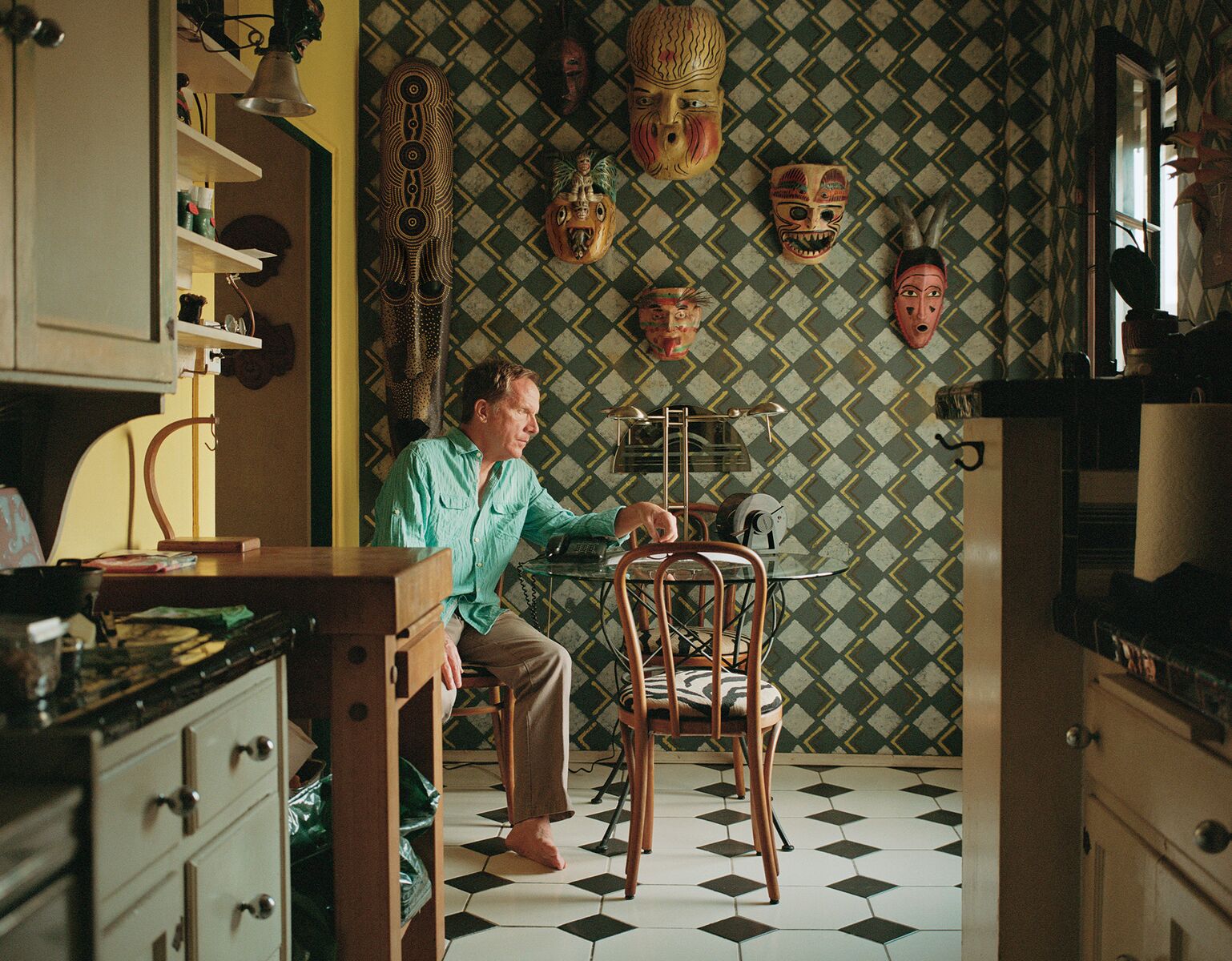 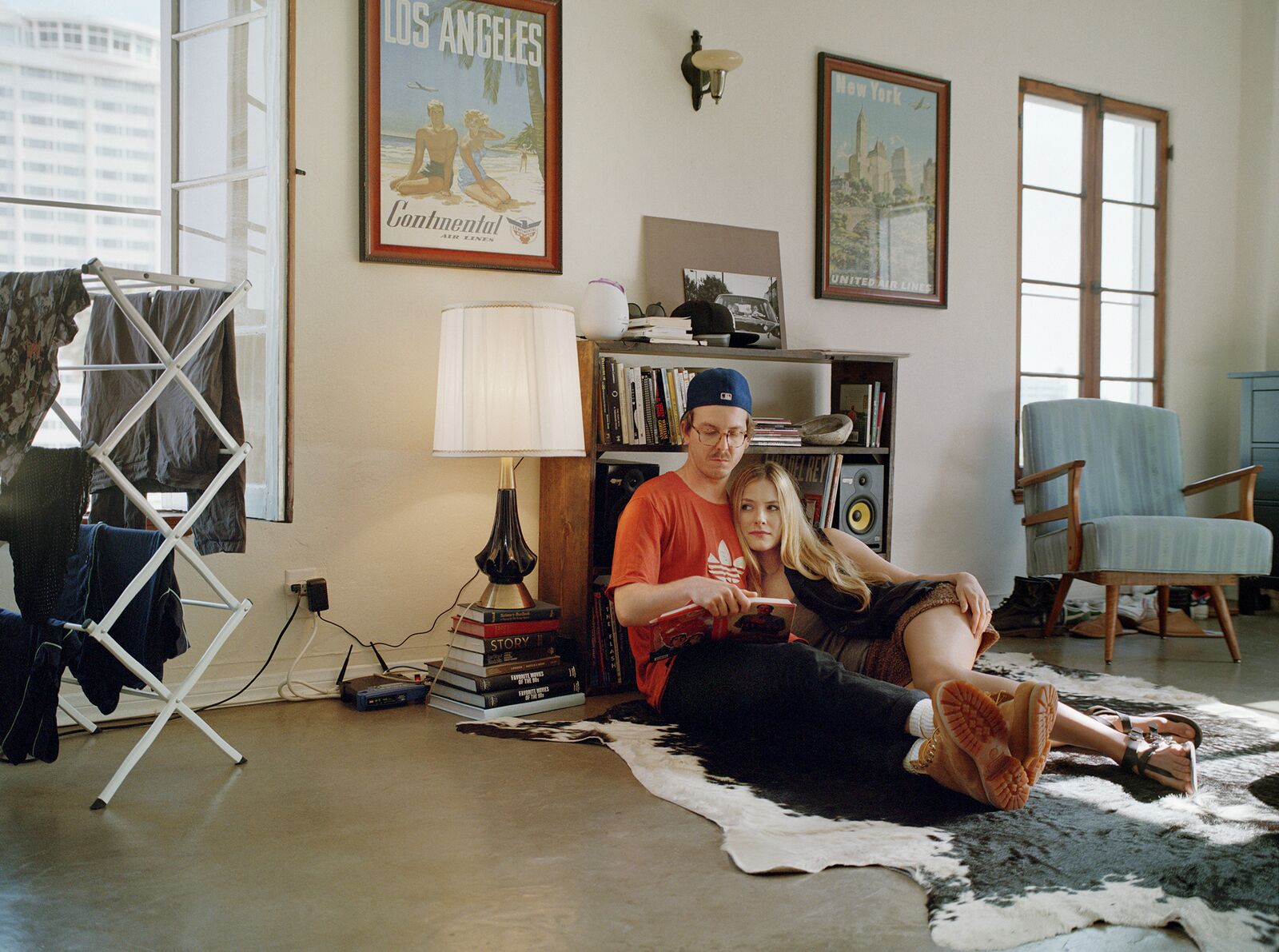 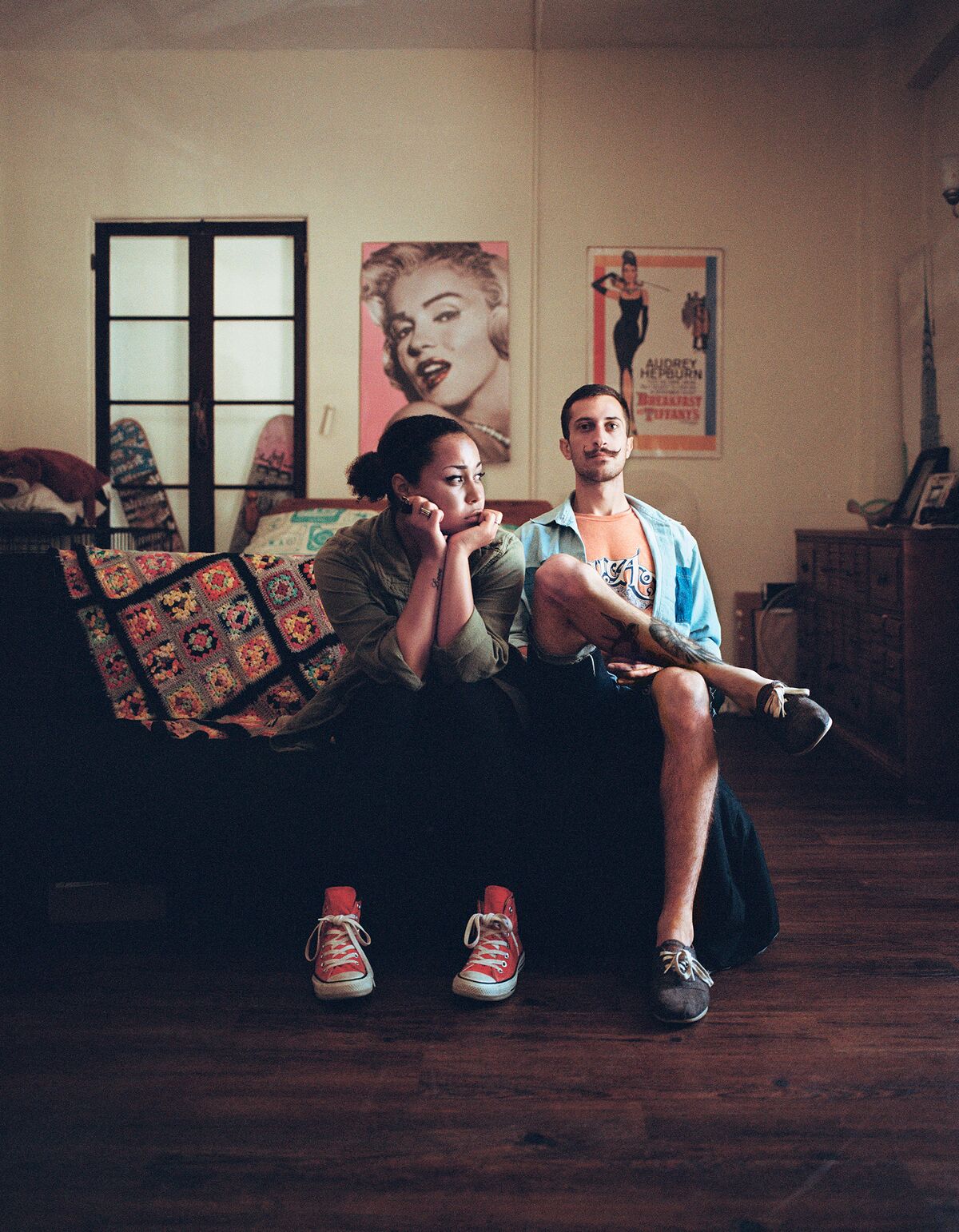 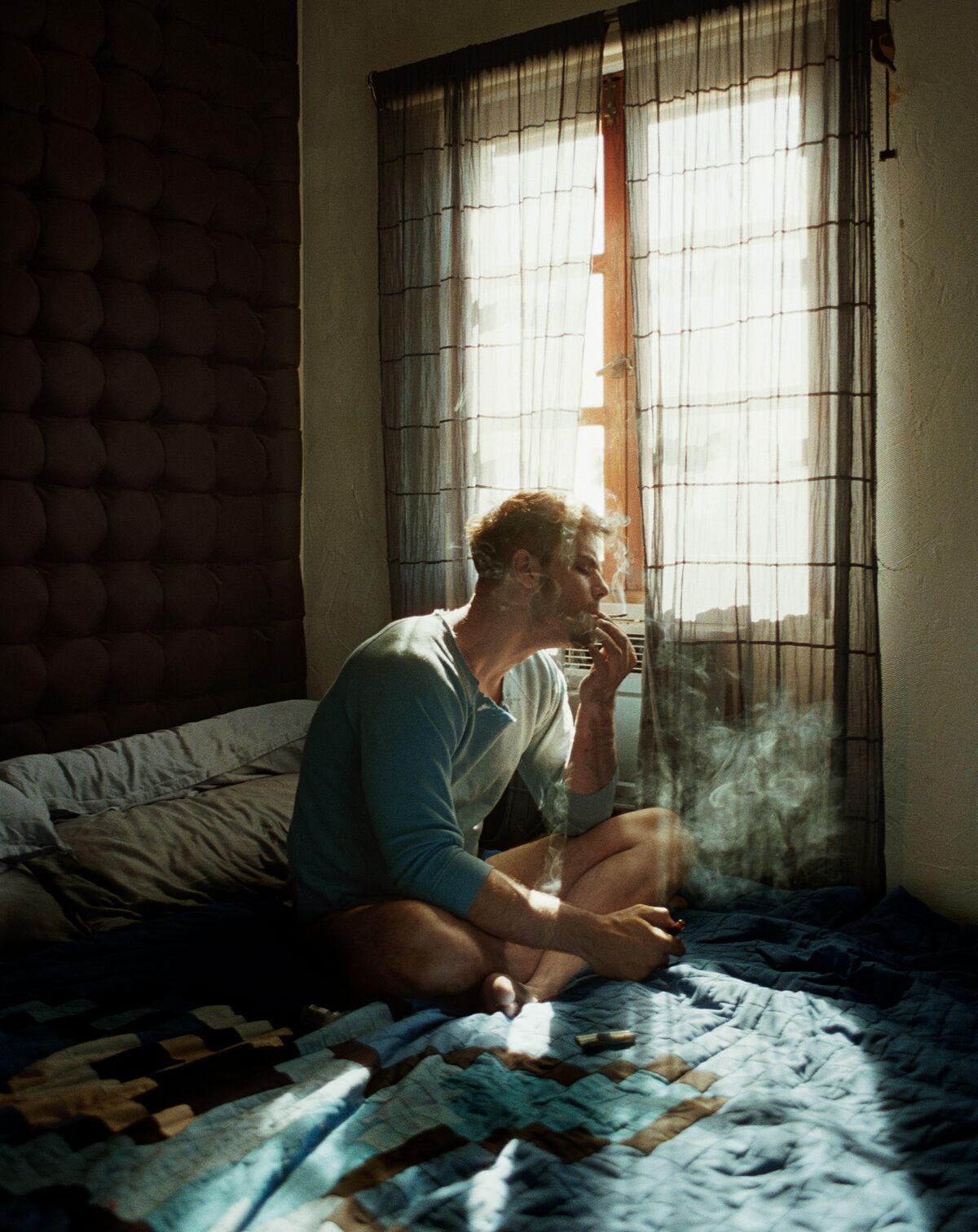 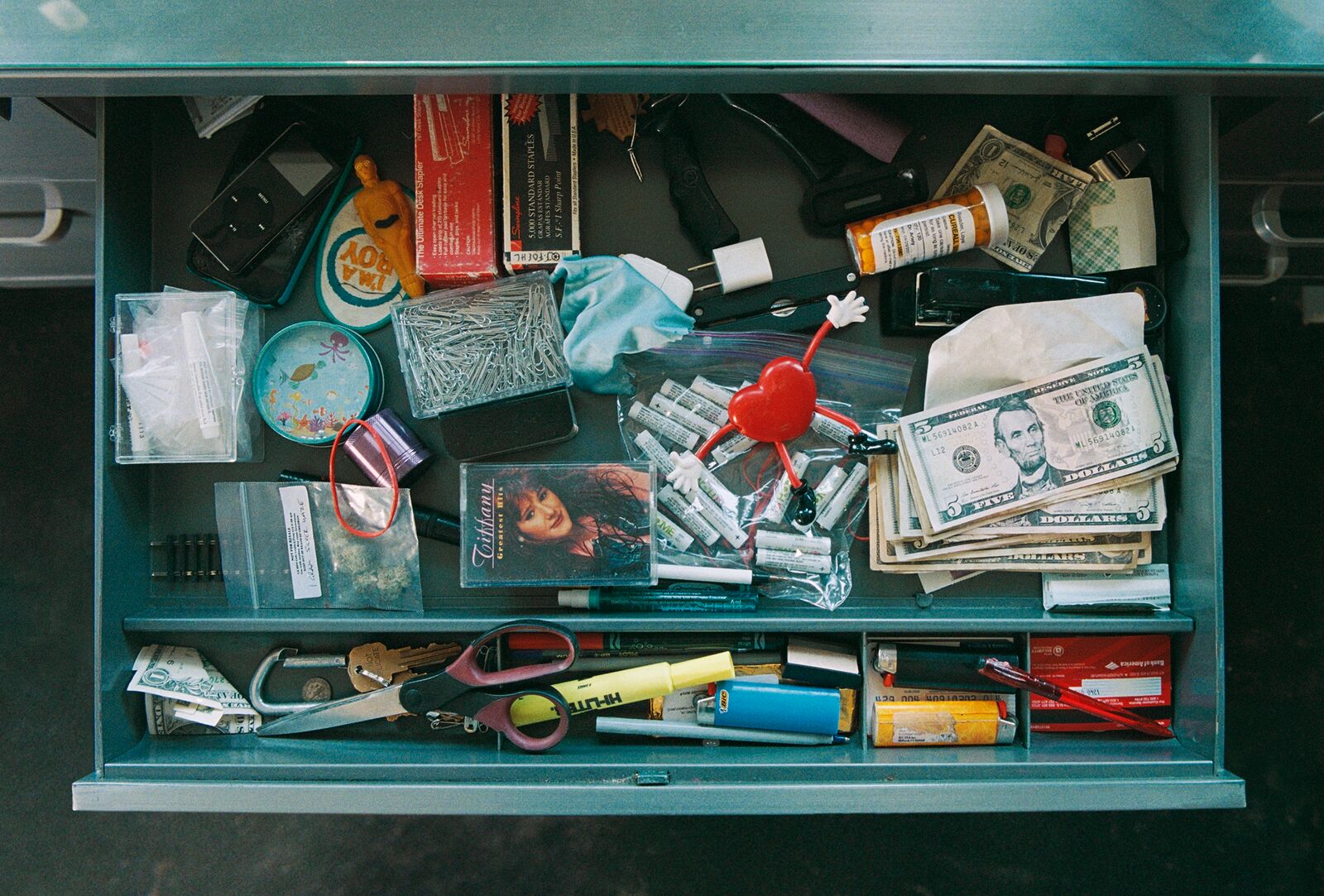 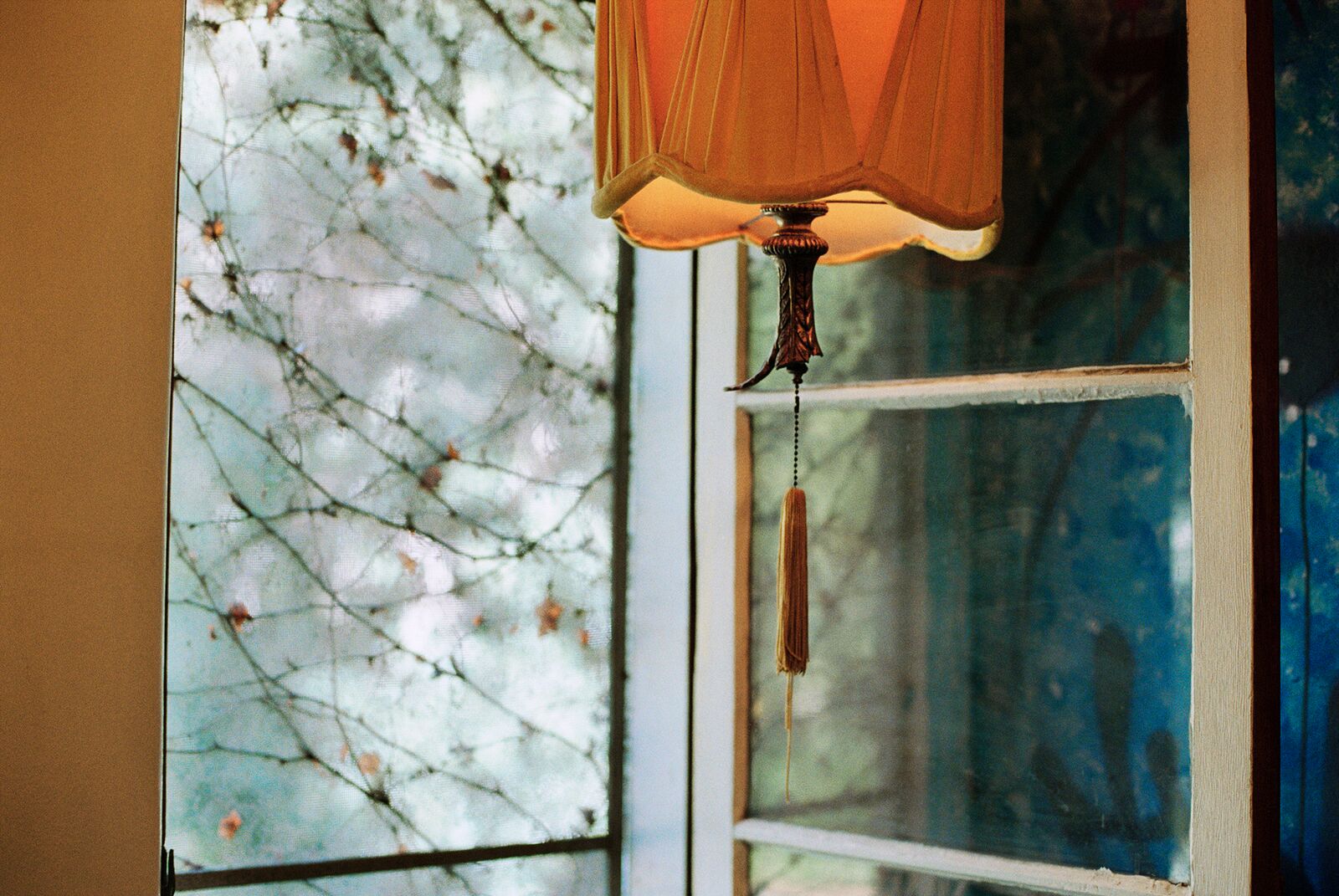 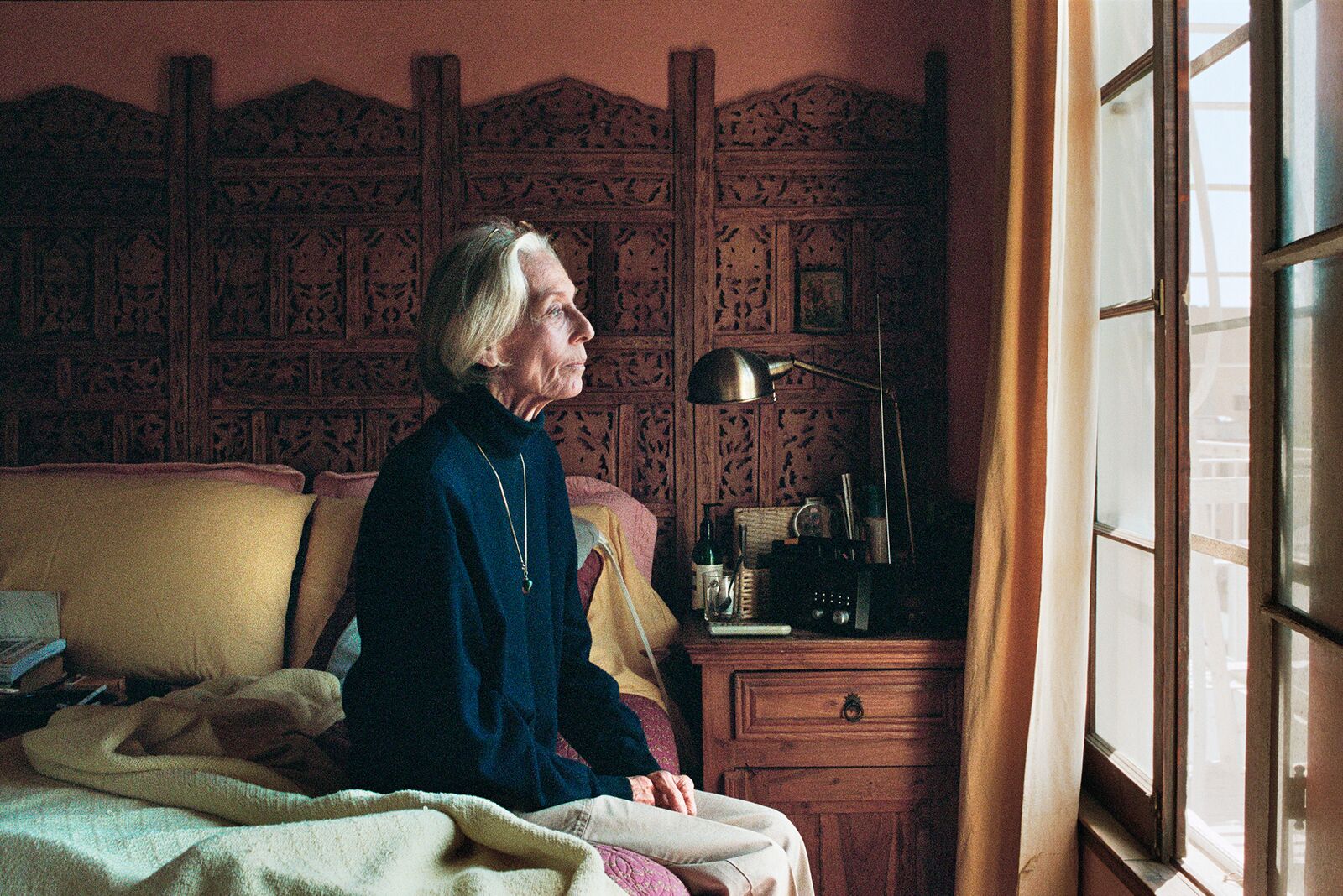 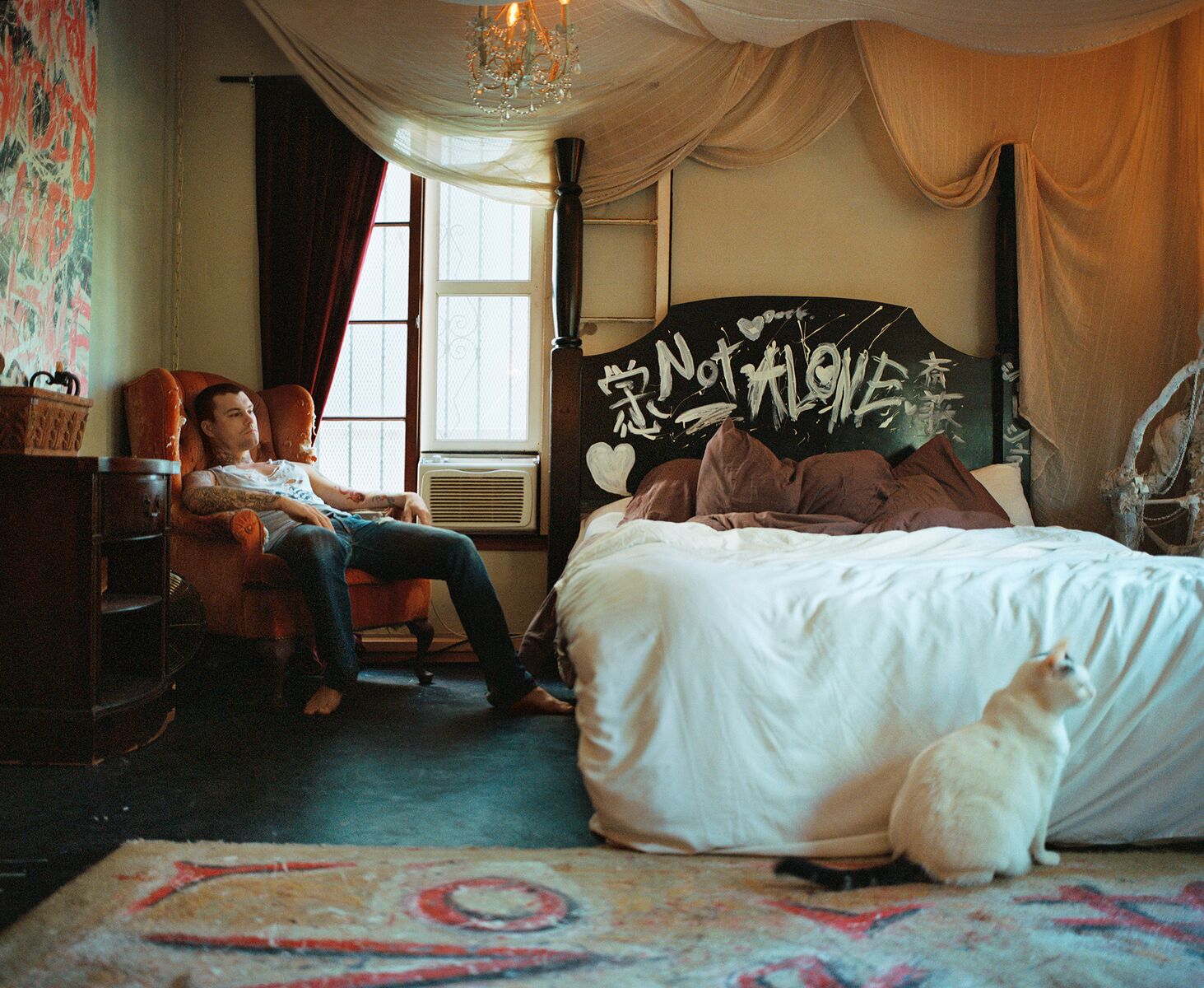 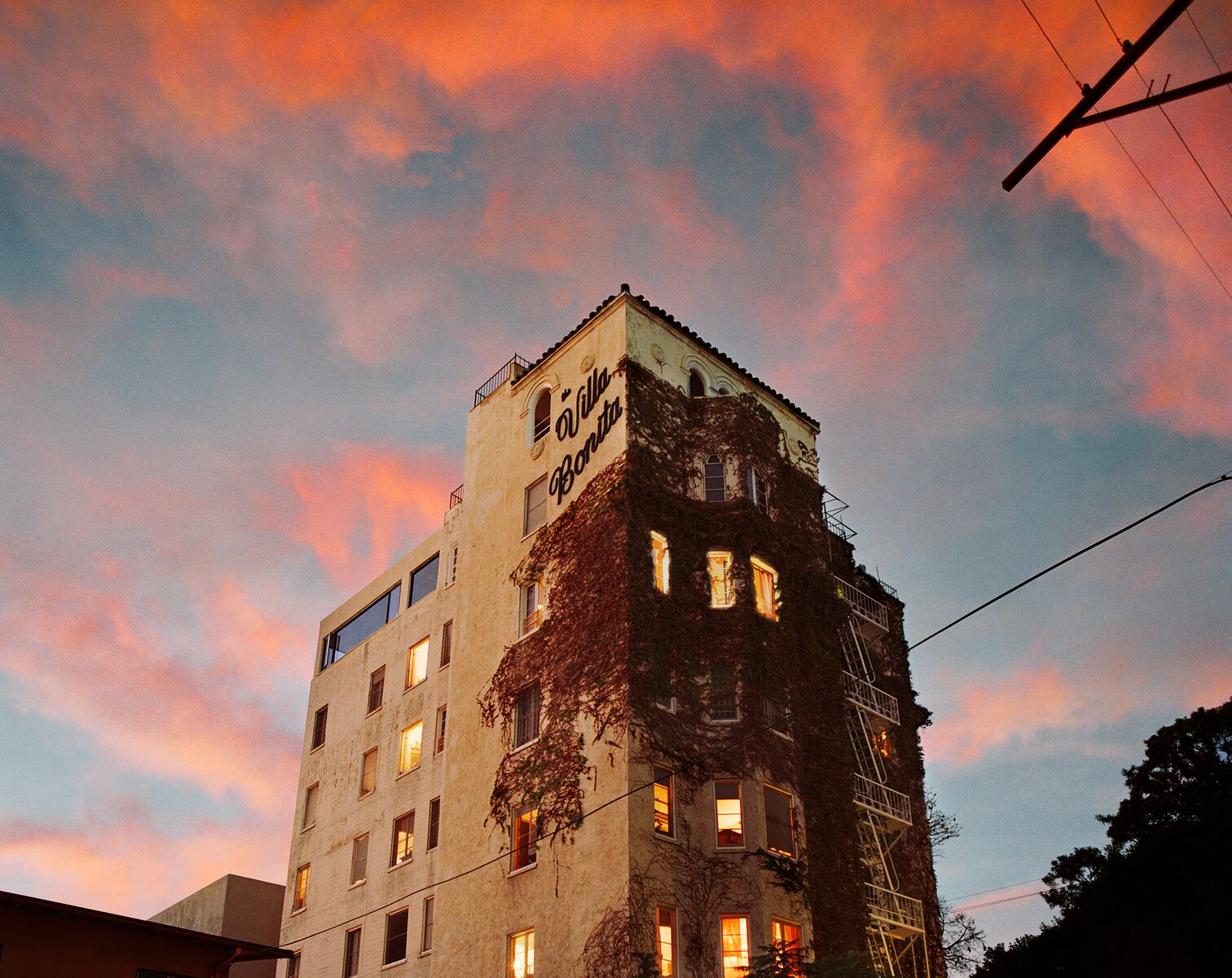 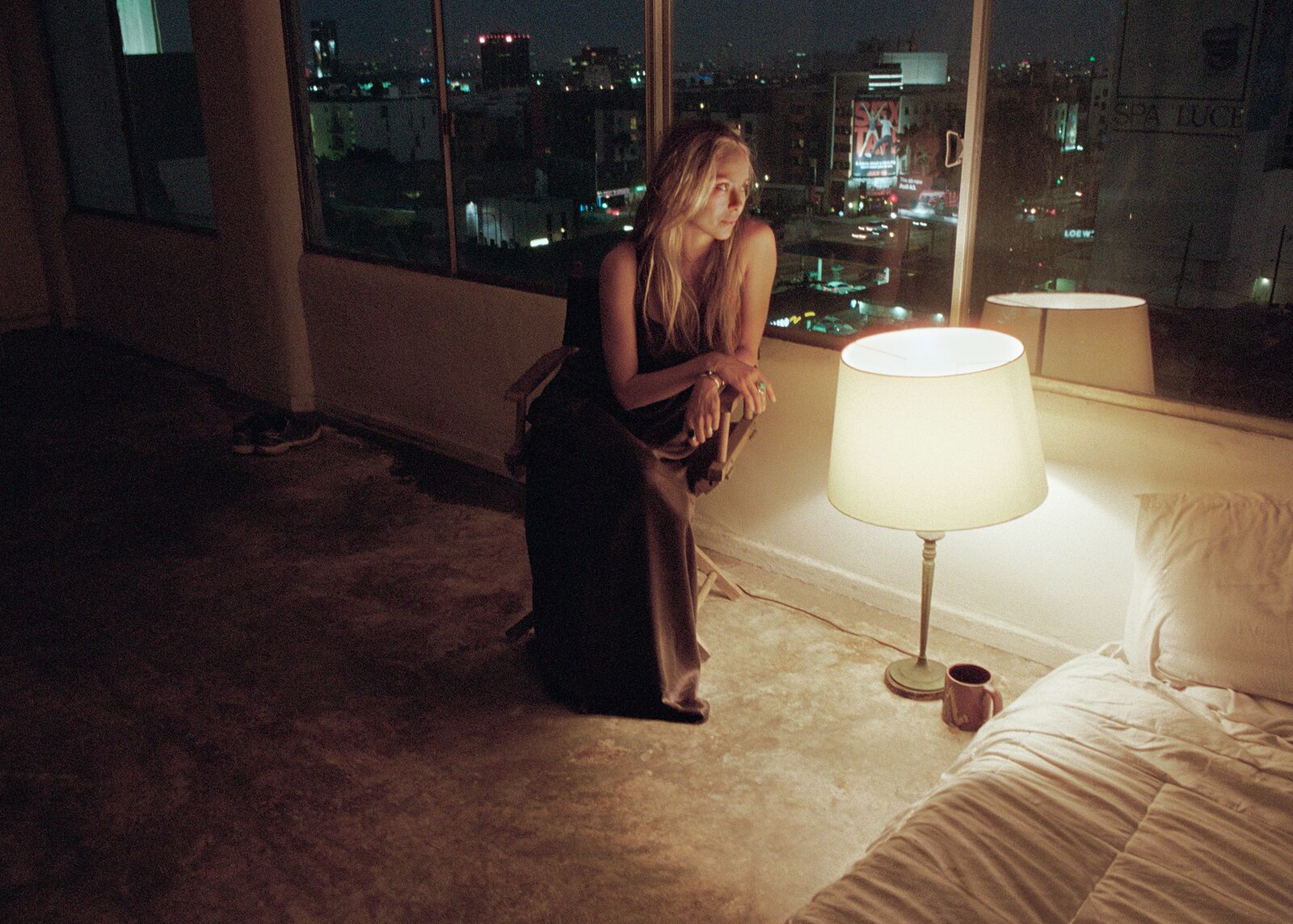 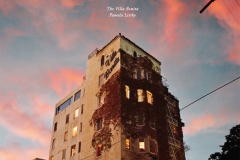 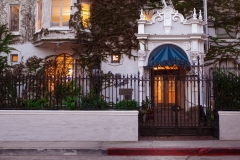 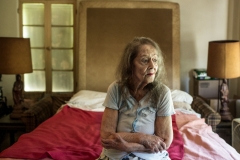 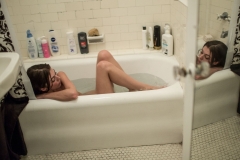 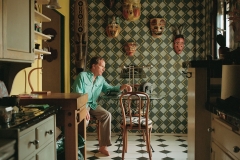 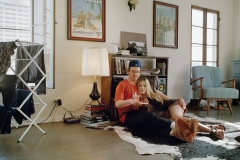 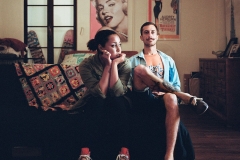 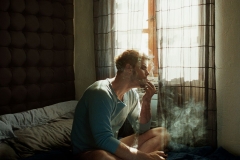 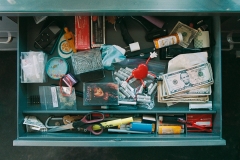 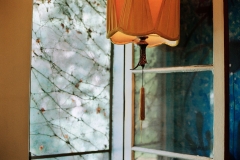 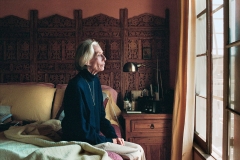 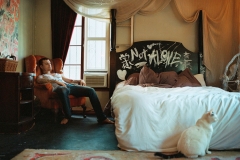 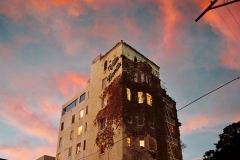 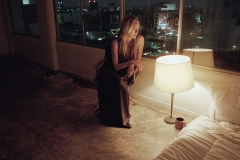 David Steel knows how to call in a favor or two. So when the Gallerie dell’Accademia in Venice announced it was closing...