With her third book on her favorite Italian landscape, JoAnn Locktov focuses on a number of missions.

First, she’s out to save Venice from the tourism and cruise ships that threaten the city and its culture.

“Venice is a city in deep, deep trouble,” she says. “There are mass tourism and sea monsters taking over the lagoon.”

The city is losing about 1,000 residents a year, with its permanent population dropping to just 53,000. Homes are being rented to a rotating base of tourists, and support services – bakeries, butcher shops and hardware stores – can no longer survive.

“I’m not sure it’s going to make it,” she says. “The current administration is hell-bent on turning it into a theme park.”

To articulate her point of view in Dream of Venice in Black and White, she recruited award-winning author, Venetian native and longtime resident Tiziano Scarpa to write its introduction. “We are dying out,” he writes. “Soon we will disappear. The city prefers to be inhabited by someone else: not so much by other categories of human beings but by another way of being in the world.”

Editor Locktov had other goals, too, in mind when she developed this elegant little tome. There are also the talented visionaries who contributed its rich imagery. “I wanted to amplify their work – especially in North America. “That’s a big piece of it – the creatives I chose to work with deserve attention and respect.”

Then there’s the Ikona Photo Gallery, founded by Ziva Kraus and located in Venice’s Ghetto Nuovo. A portion of the new book’s profits will go to her. “She’s been in Venice for 40 years and she’s dedicated to Venice,” she says. “I want people to go there and be aware of her gallery.”

But it’s the political future of the city on the lagoon that’s her chief concern. “The agenda of the administration is not what the small population wants,” she says. “It wants a very different situation.”

Thus her newest book – and the push toward public consciousness-raising. 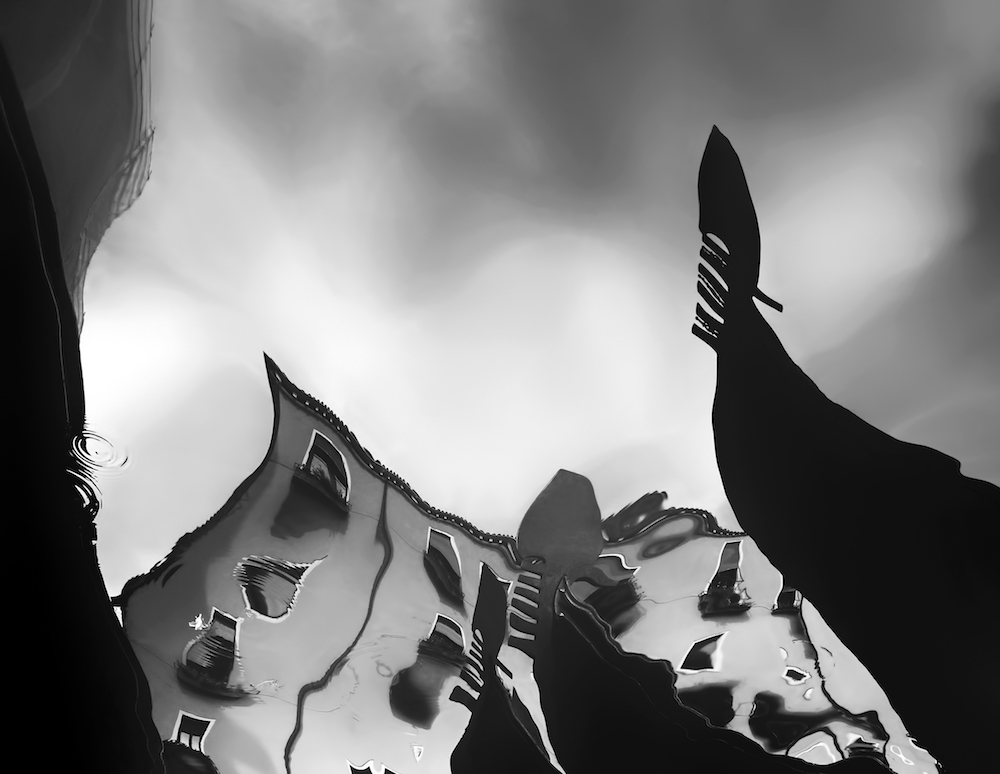 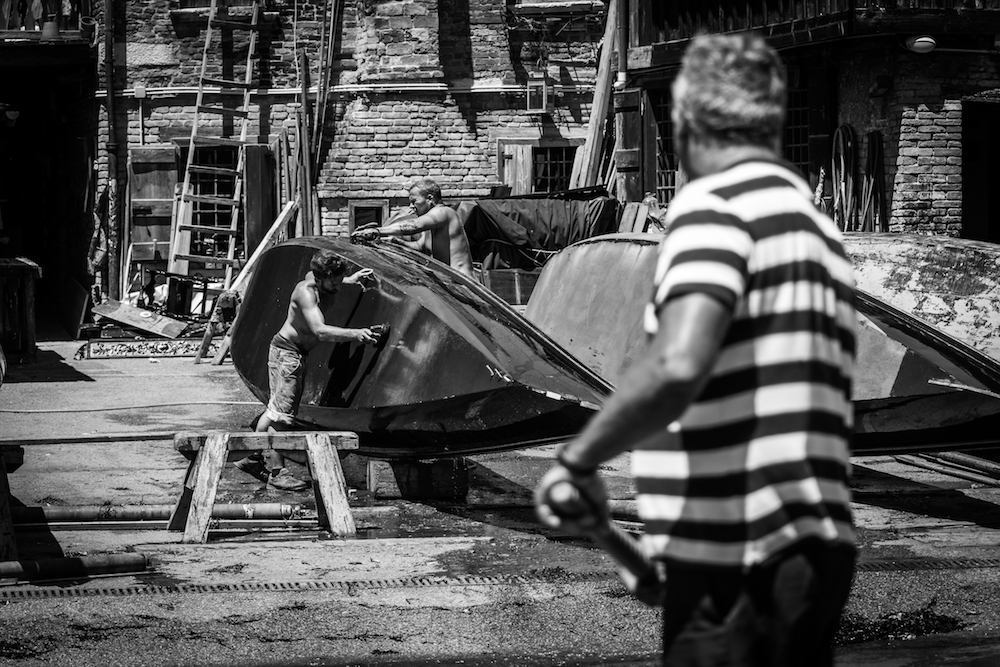 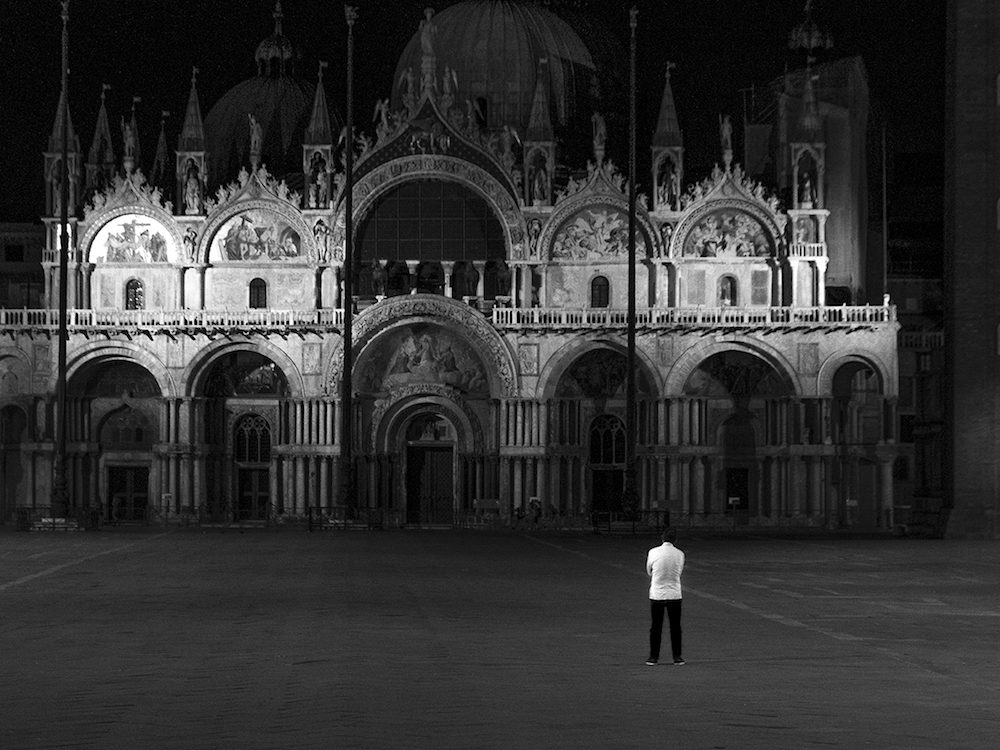 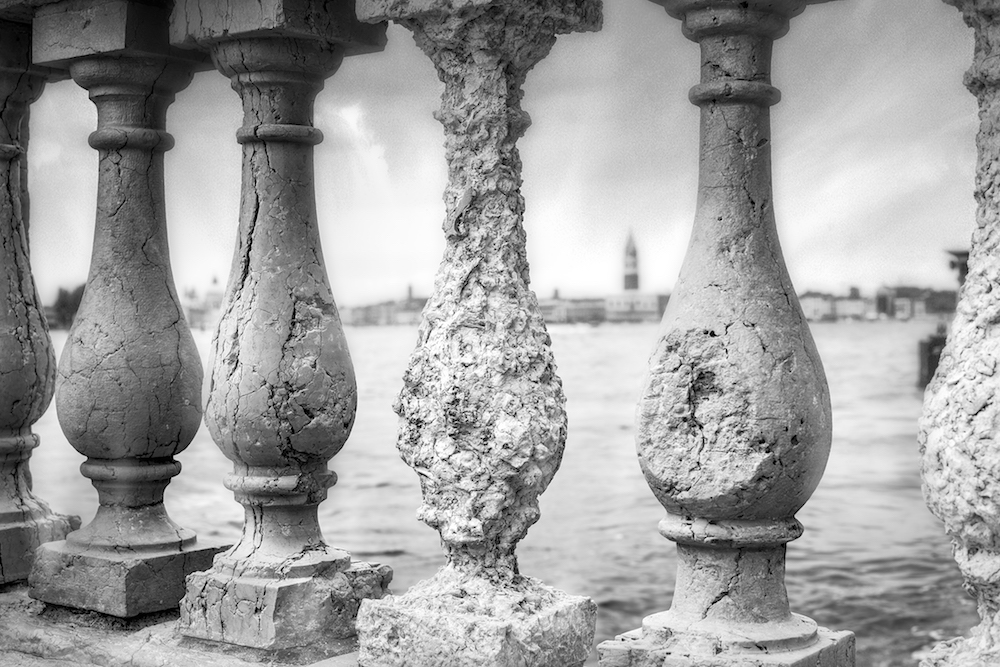 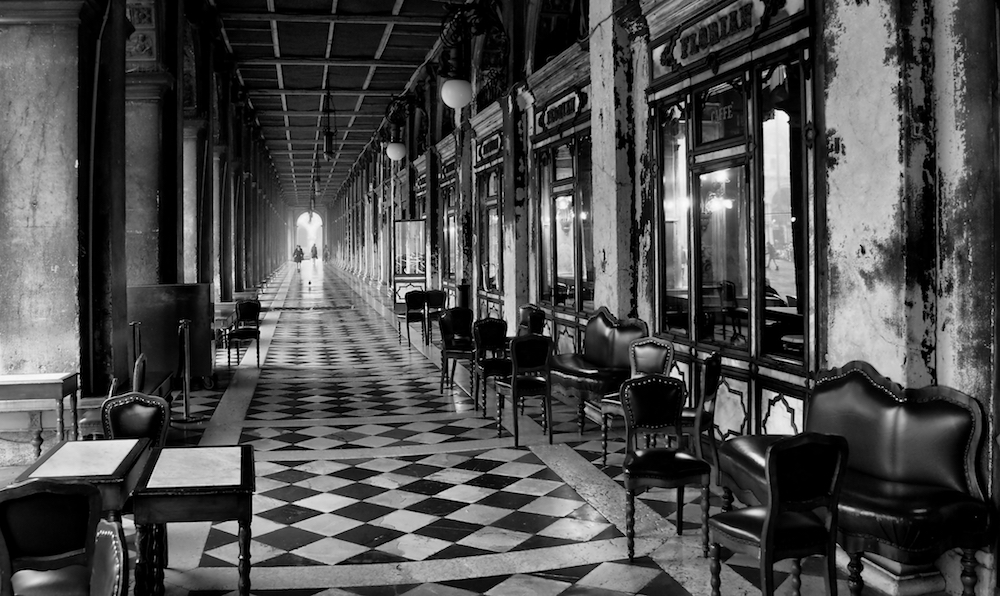 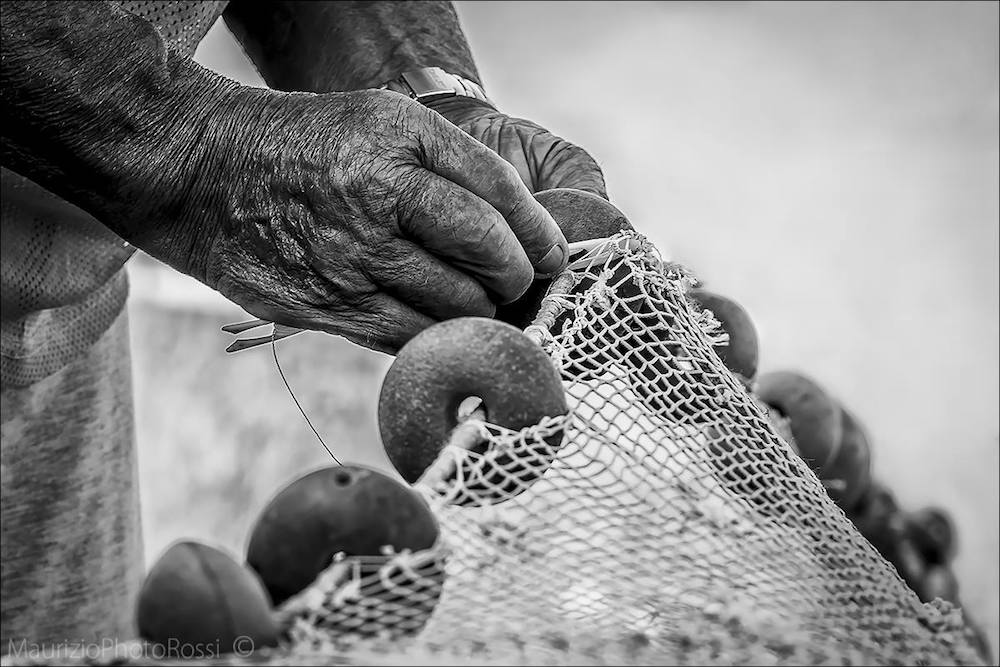 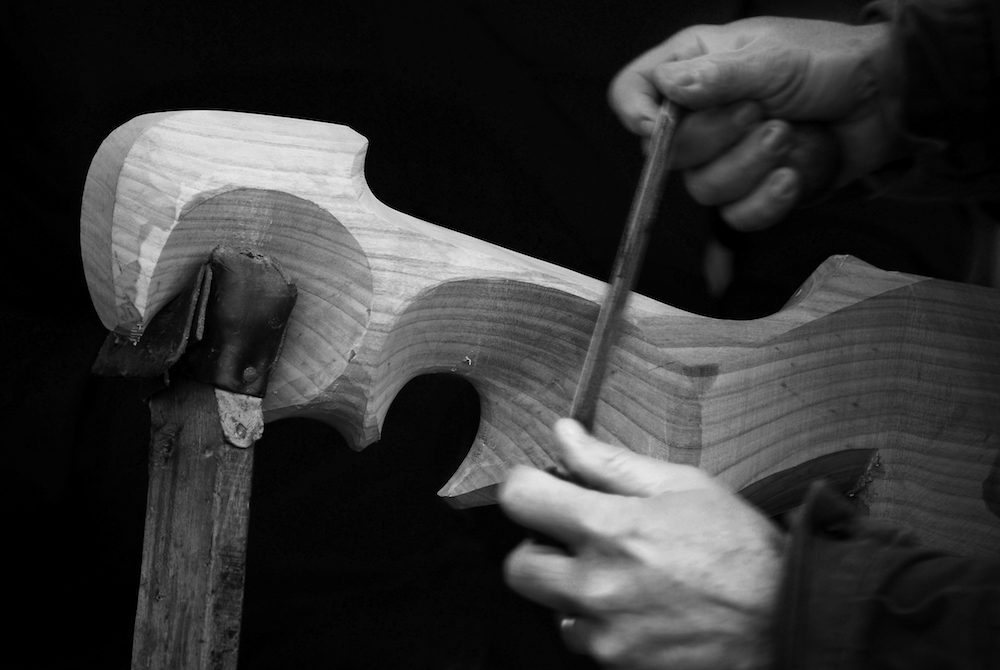 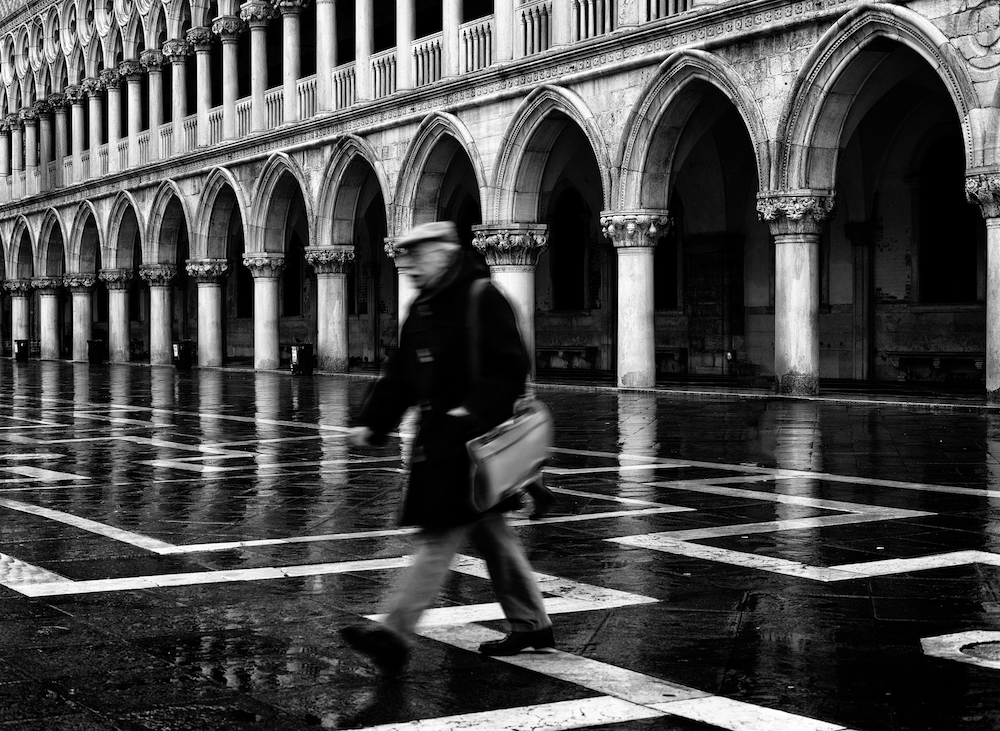 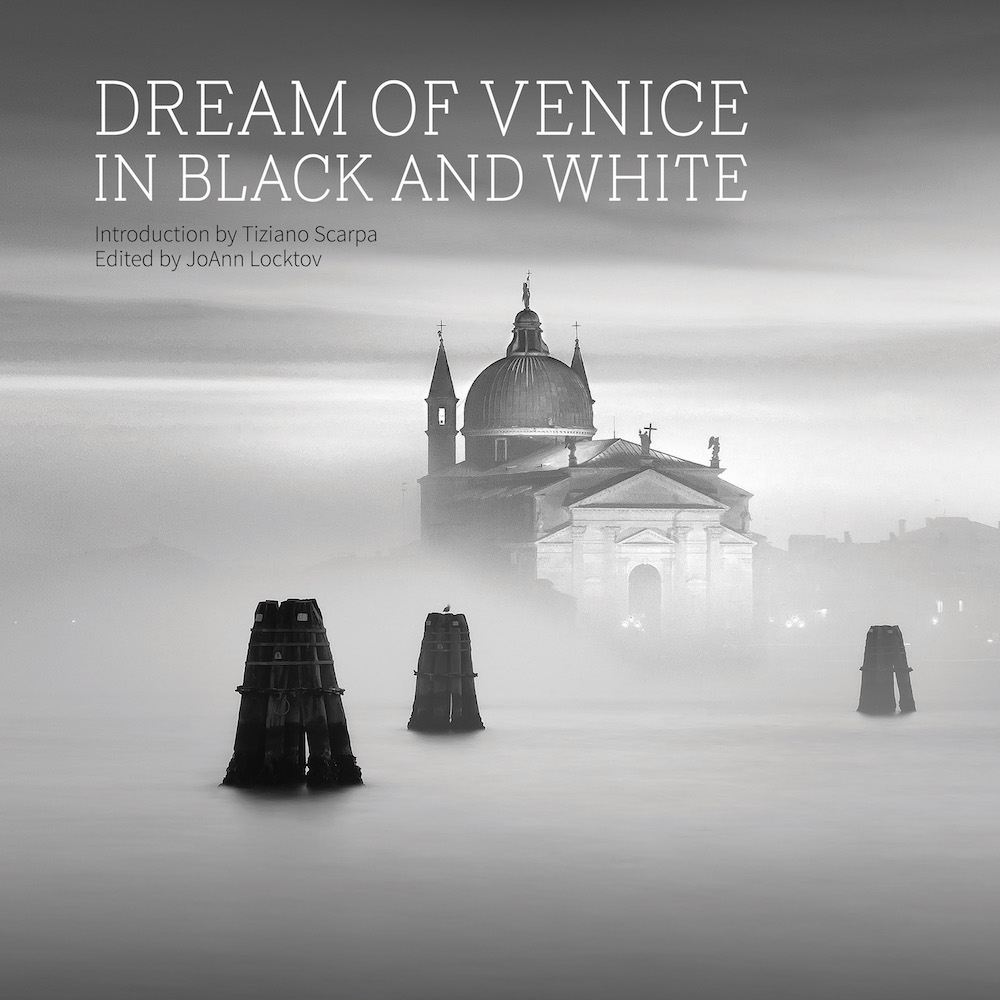 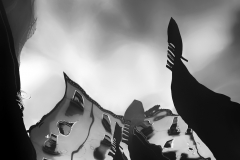 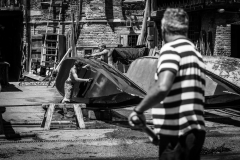 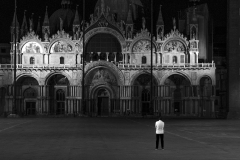 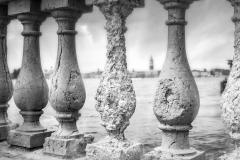 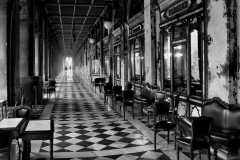 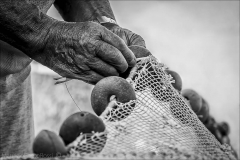 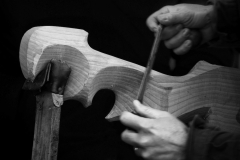 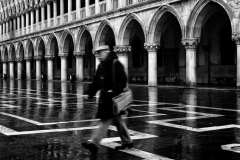 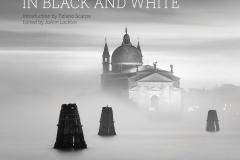 Tags: Dreaming of Venice in Black and White, featured 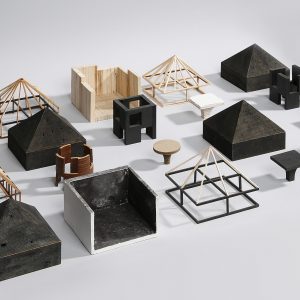 This is a story inspired by memory loss, a father’s death and the methods used to create architecture. In the middle...