Let’s say you’re a retired architect who’s been collecting – or possibly obsessing over – paper models since you were a kid in the 1940s.

You’ve got 4,600 of them. From 50 states and multiple countries. And they’re taking up a lot of space in your home.

What do you do with them?

If you’re smart, you turn them over to the National Building Museum in Washington, D.C., let them sort through and categorize them all – and then mount a show.

“They’re from all over the world – we put them in order by state, and then by countries and region,” says Sarah Leavitt, curator at the museum. “Some are imaginary places – like Hogwarts – so should that be in England or imaginary?”

Some go back to the mid-19th century, and one’s an early 20th-century French lithograph. Others are generic, like a county fair, a country house or a castle. But the majority are based on real buildings.

“We were looking at all 4,600 of them and one of the things we got excited about was the way countries are depicted though architecture – how their culture would come across,” she says. “Also, there’s some whimsy and nostalgia and the idea of having control over the built environment and building it ourselves.”

The exhibition, which opened on April 16, consists of a number of booklets and 80 of the models – 70 of them Xeroxed and assembled. “It was a challenge and a bonding moment for our staff,” she says. “The actual artifacts are in the exhibition but the ones we built are copies.”

In the collection are the models of the Eiffel Tower and Roman baths, but also an entire subgenre of American architectural models used by educators to encourage students to learn about other cultures. “The ‘Our World’ collection –  with Arabia, Holland and India – has some patronizing overtones,” she says. “When you sell something like a paper model, it’s not neutral – you put your own spin on it.”

You can bet there’s a lot of that going on with each one of these gems. And they’ll be on display for at least a year. 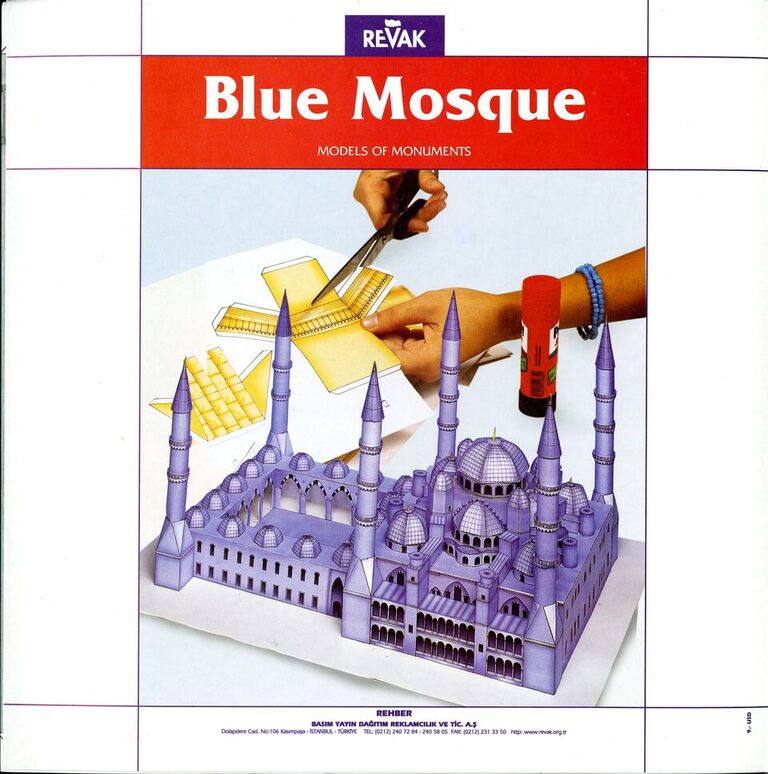 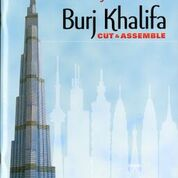 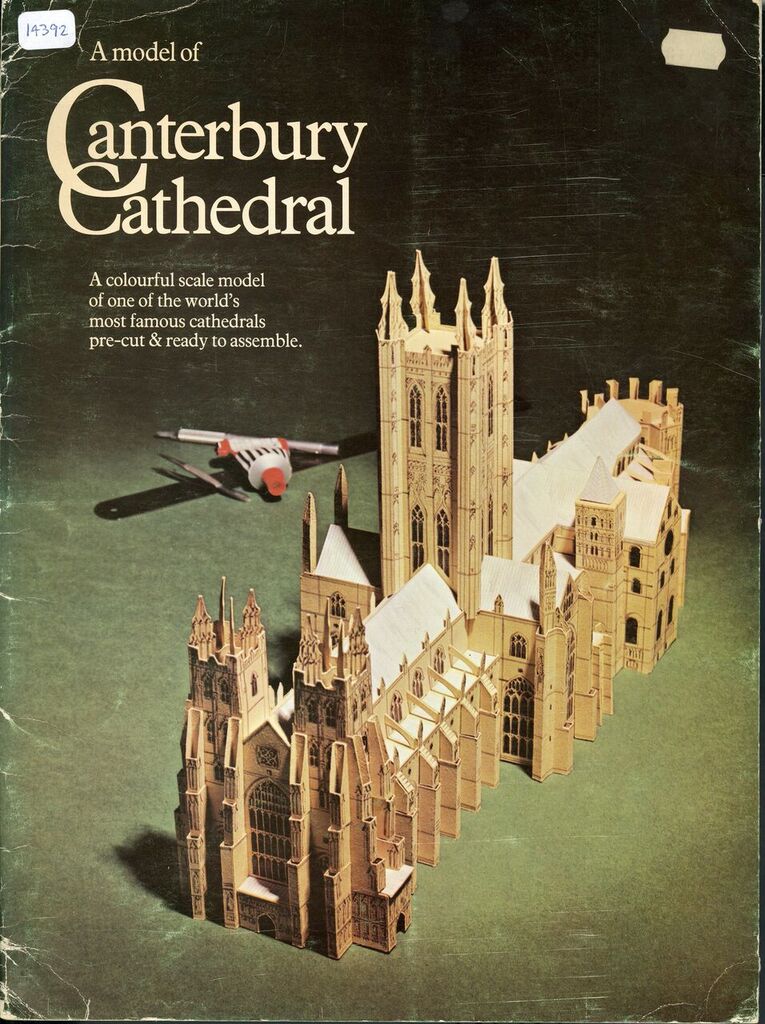 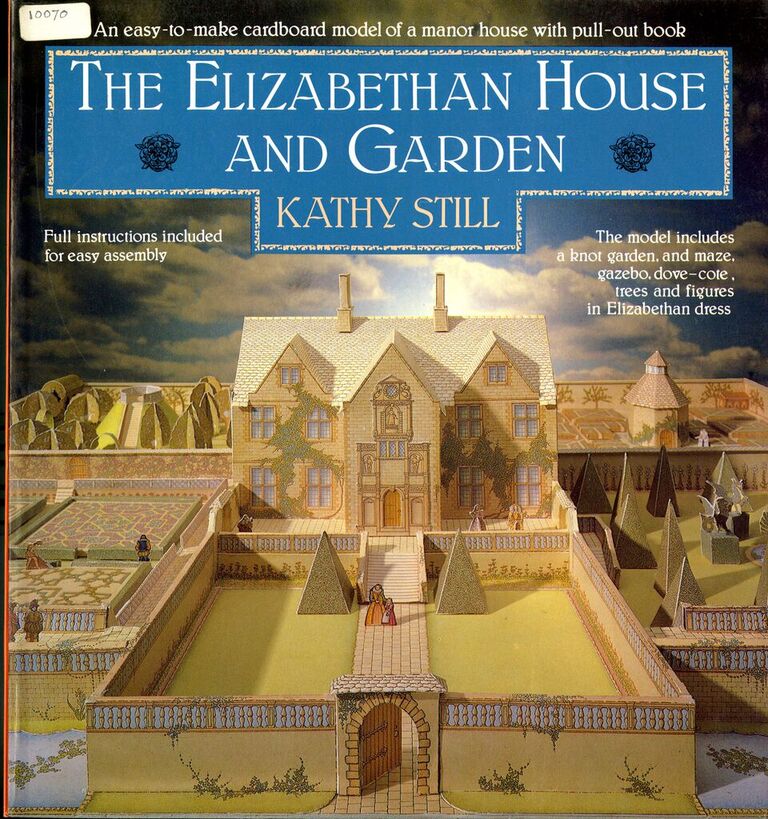 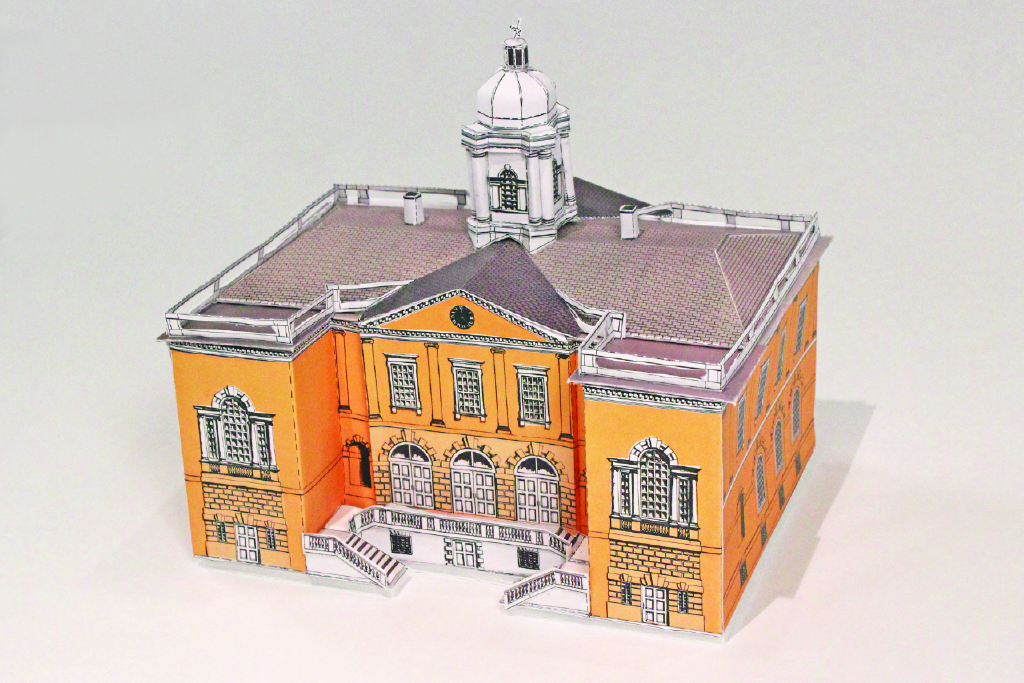 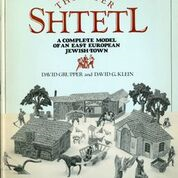 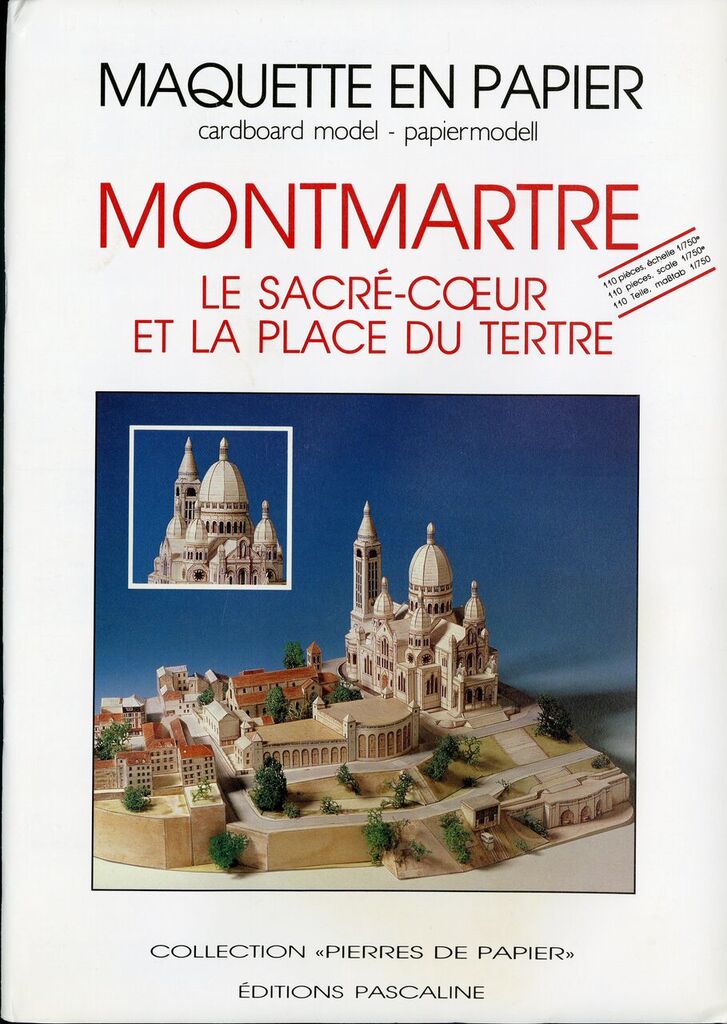 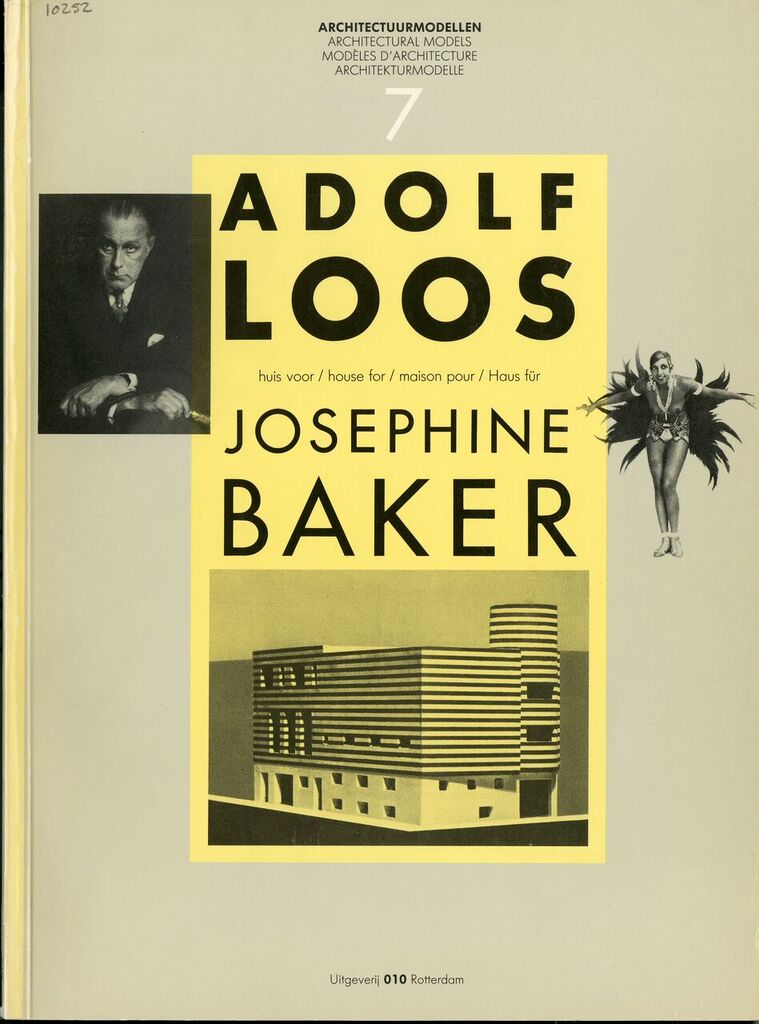