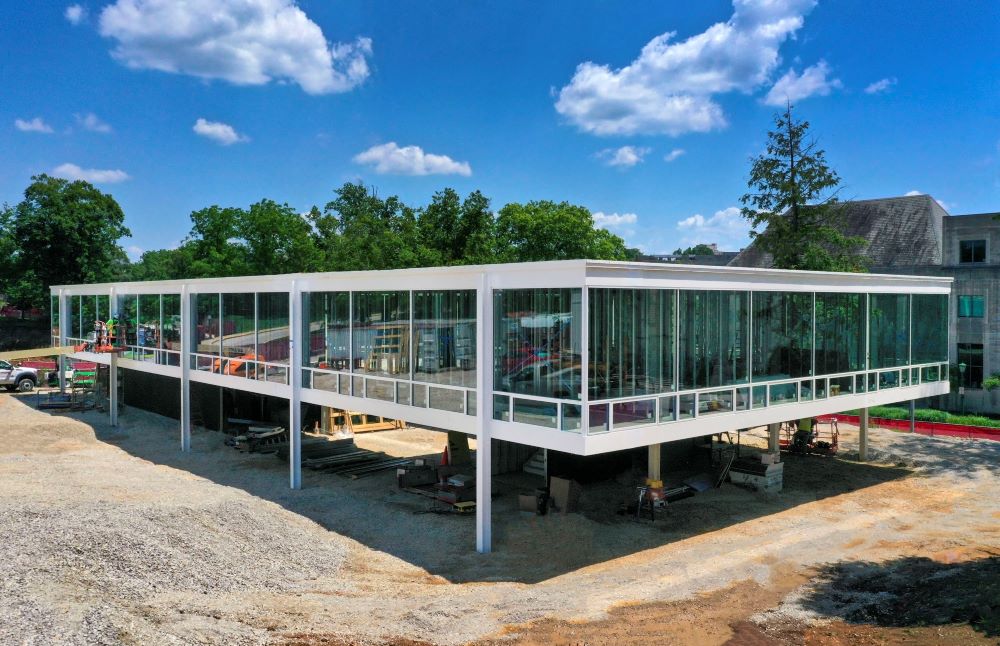 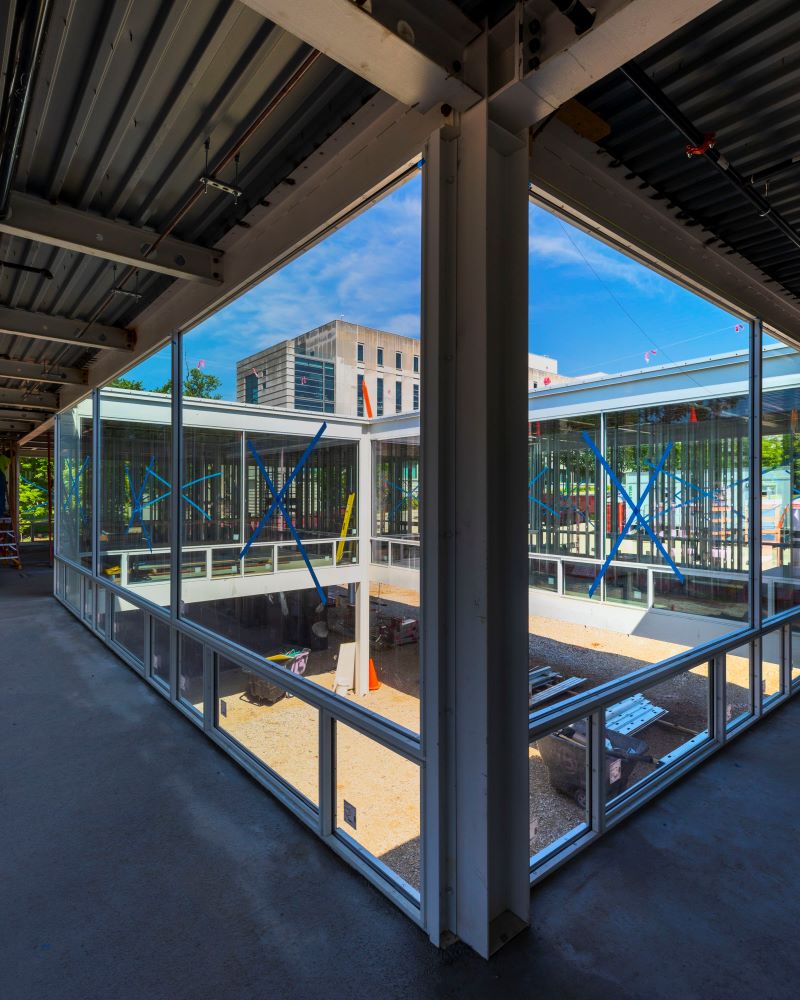 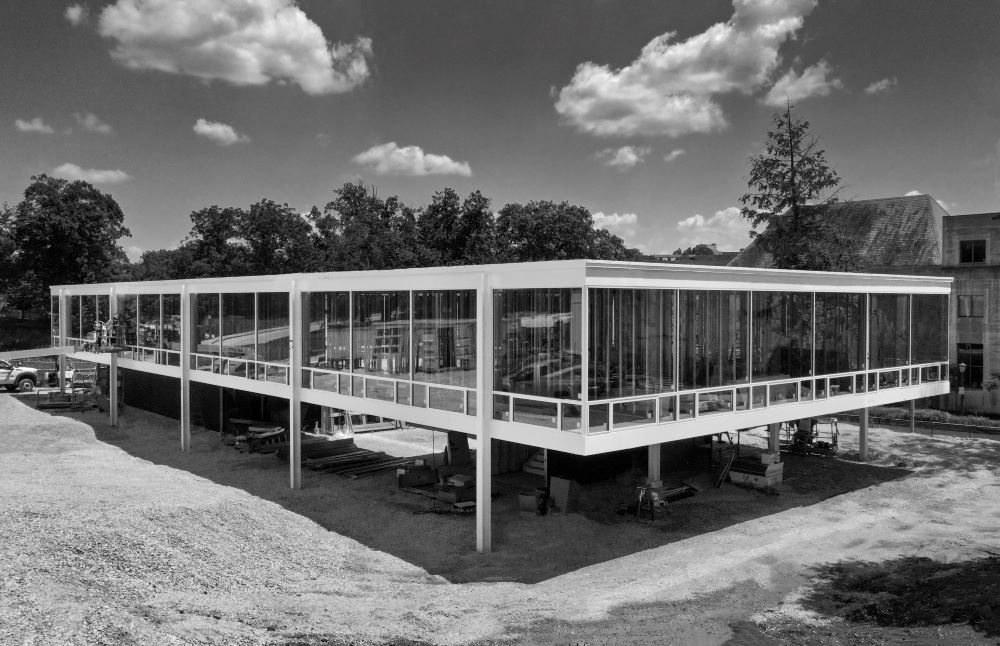 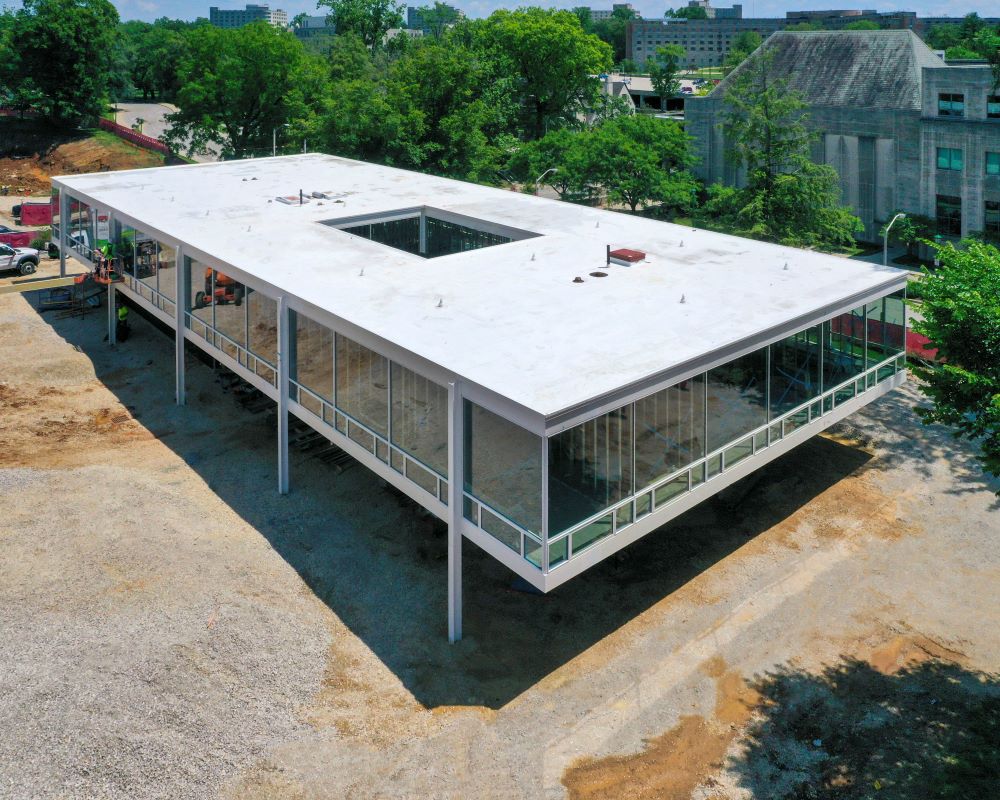 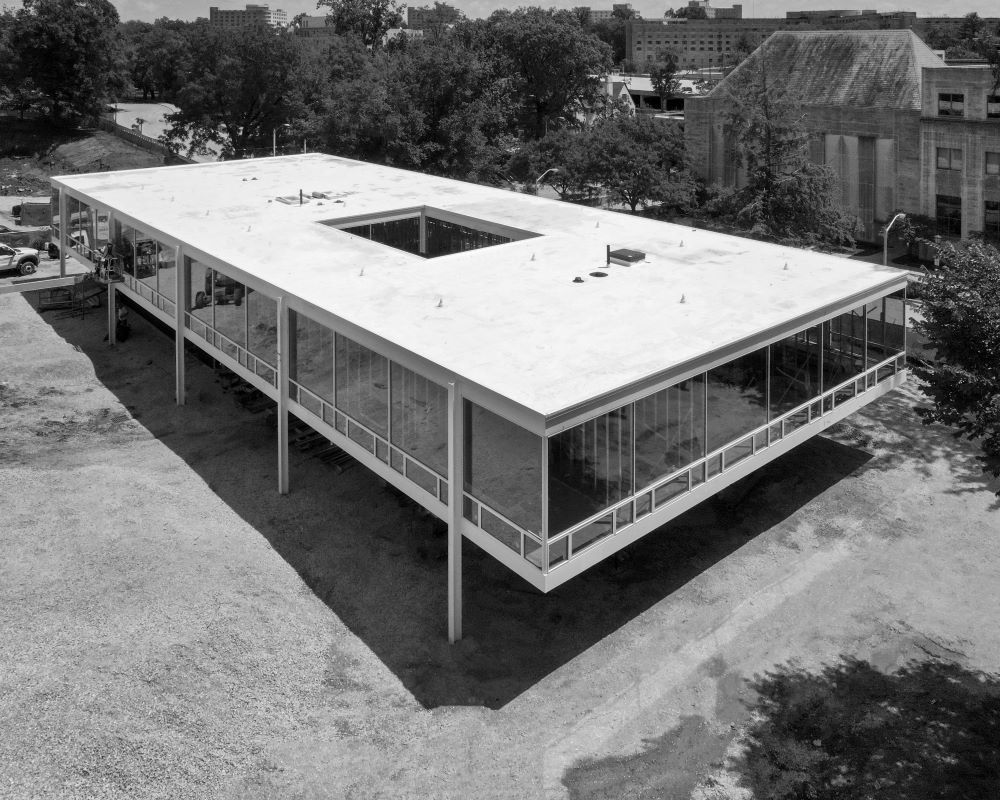 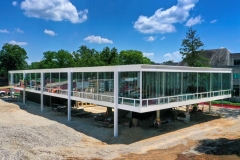 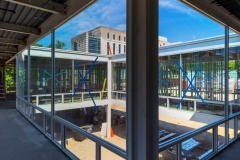 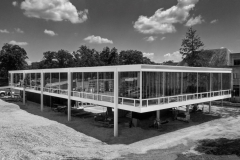 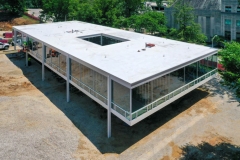 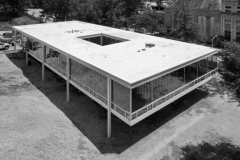 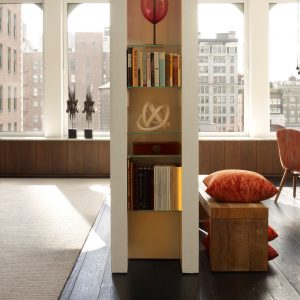 Architects at Rise Projects have transformed a former photographer’s studio and apartment into a penthouse residence for a family...