On Saturday and Sunday, May 21 and 22, along four blocks in historic Beverly Gardens in the center of Beverly Hills, more than 50,000 people will view the work of 250 artists from across the nation at the 38th Affaire in the Gardens .

A team of and critics, curators and academics combed through more than 500 artist applications to select a roster of emerging and established artists for the show, with a large contingent of Los Angeles-based artists represented.

“There’s a big Santa Monica contingency, as well as artists from downtown Los Angeles, West Hollywood and the mid-Wilshire Miracle Mile district,” said Karen McLean, coordinator of the art show.  “All of the art, crafts, furniture, ceramics, glass and jewelry on display will be offered for sale, though not necessarily at gallery prices, since this is an artist-to-client situation.”

The event was established by the city of Beverly Hills in the 1970s.  “The city wanted to put itself on the map a little,” she said.  “Los Angeles and Beverly Hills weren’t really known as cultural Meccas back then, but they are now.  In Los Angeles now, we’ve got a lot to choose from.”

A tour of permanent works by internationally celebrated contemporary artists will be led by a representative from the Fine Art Commission of Beverly Hills on Saturday and Sunday at 1:00 PM, followed by an Artist’s Highlight Tour of select Affaire led by curator Maria del Mar Hollingsworth at 2:00 PM. The tours are free; visitors can sign up to participate at the Information Booth between Beverly and Canon Drive just north of Santa Monica Boulevard, in Beverly Gardens Park.

A special exhibition of “Fire” will showcase five artists exploring fire both as a natural phenomenon and as a metaphor for extreme physical or emotional heat.  It will feature painters Hapl Yaskulka and Jett Jackson, ceramicist Bilyana Popova, jewelry designer Deidre Greene, and mixed media artist Kristen Neveu.  The ‘Fire’ exhibit will also feature artist demonstrations including live on-site painting and jewelry making.

For more on Affaire in the Gardens, go to http://www.beverlyhills.org/attractions/affaire/default.asp. 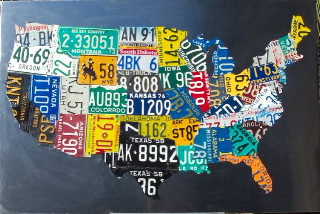 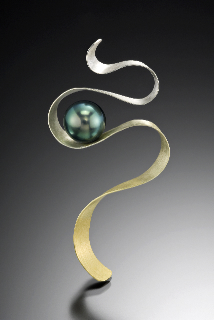 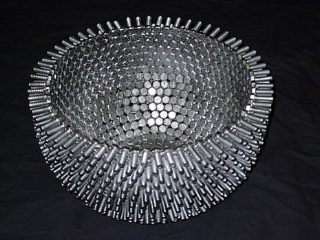 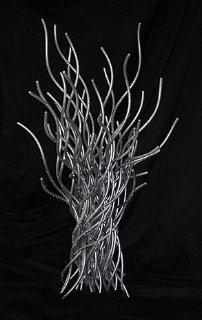 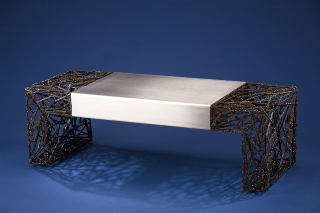 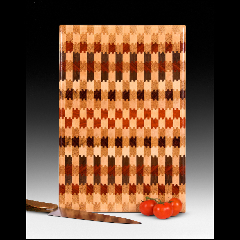 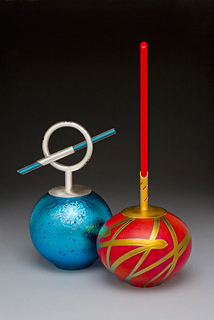 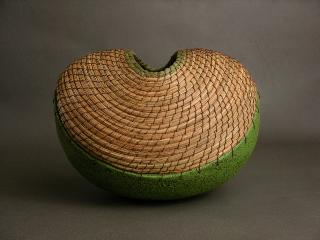 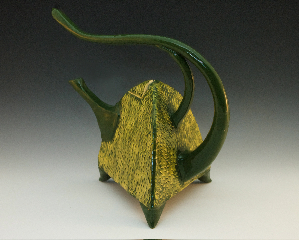 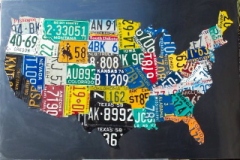 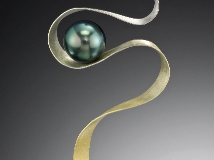 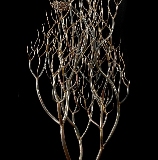 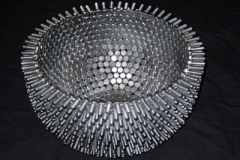 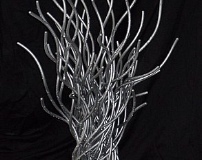 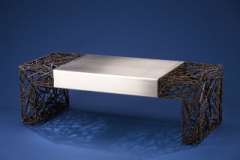 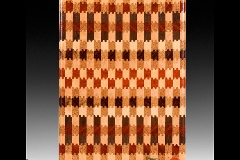 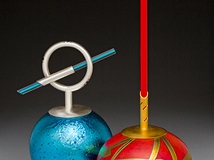 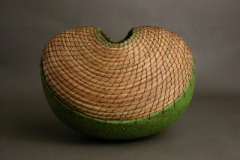 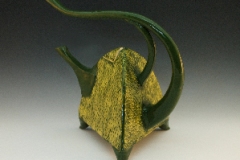 A series of four house concerts in suburban Chicago and one in southwestern Wisconsin during the next few months will raise...

May 13, 2011
Copyright 2014 Venus Premium Magazine Theme All Right Reserved.
Back to top