Knoll’s Benjamin Pardo looks at design not as a product, but as a thinking process.

“You tie it down to logic,” the executive vice president of design said.  “You take a position and enact it in the most expeditious way – through speed or cost.”

He believes the firm’s primary function is to place people in an environment that functions well, but he’s concerned also about durability and sustainability.  “If you’re going to make a furniture purchase, it ought to be one that lasts,” he said.  “You don’t want to throw it away, but to assure that it has a second, third and fourth lifetime of use.”

That’s achieved by designing products that make both life and work better for the people who use them.  Aesthetics provide a sense of delight in their environment, which in turn makes them more relaxed.

“I provide people with tools,” he said.”I’m not a designer, nor do I think I should be one – I’m an editor more than anything else.”

Knoll’s an American icon in the furniture design industry, best known for its legacy works by Saarinen, Mies and Florence Knoll.  In the 1960s and ‘70s, the firm’s focus shifted from residential to desks and office systems.  Later, it began to produce chairs and furniture by Robert Venturi, Richard Meier, Frank Gehry and Maya Lin.

And the recently promoted Pardo acknowledged that he’s following in some very interesting footsteps.  “If I can have one product with the timelessness of those classics, then I would be able to consider myself successful.”

For more on Knoll, go to http://www.knoll.com/knoll_home.jsp 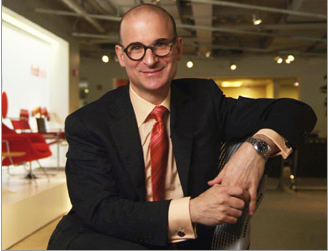 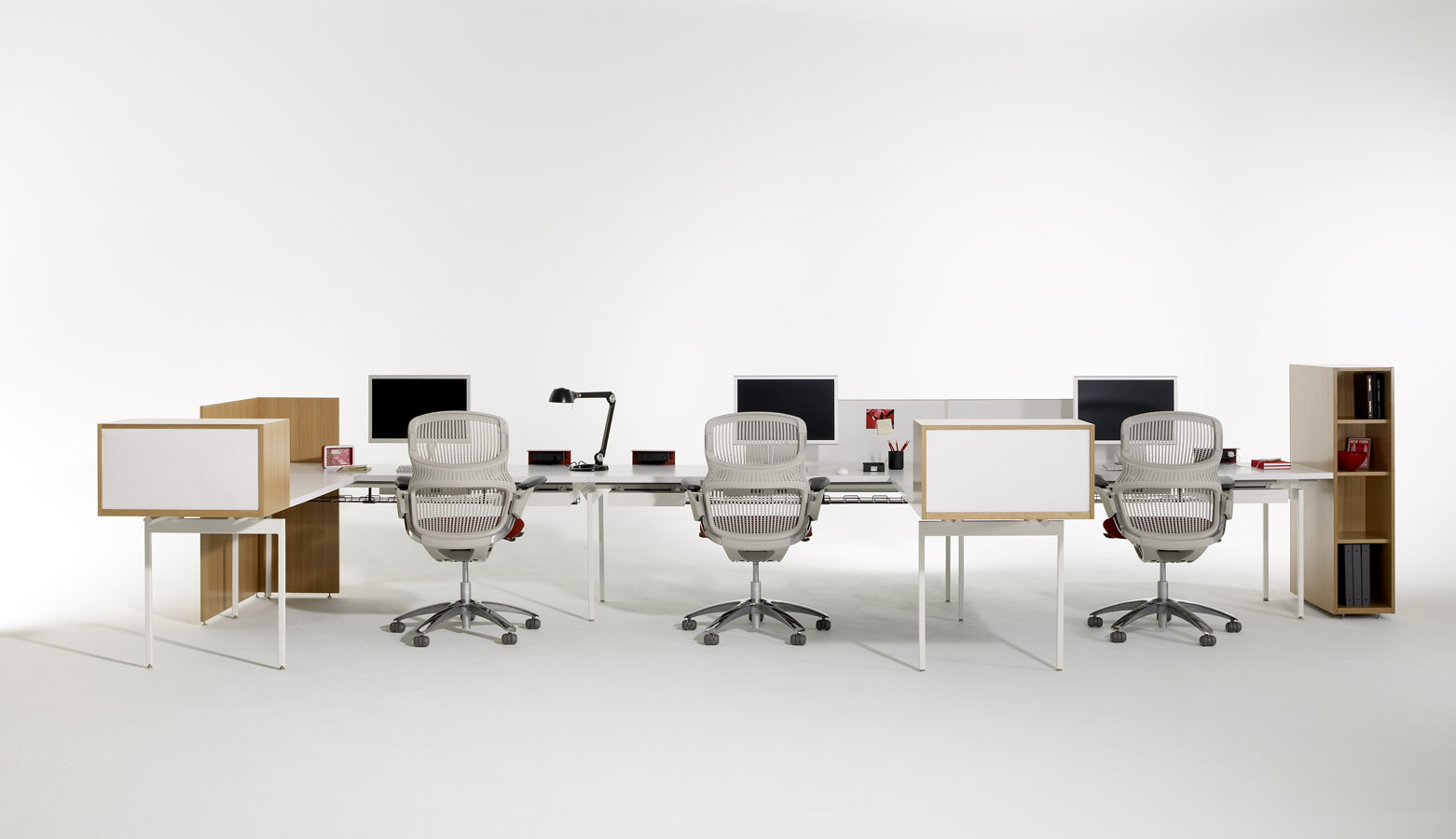 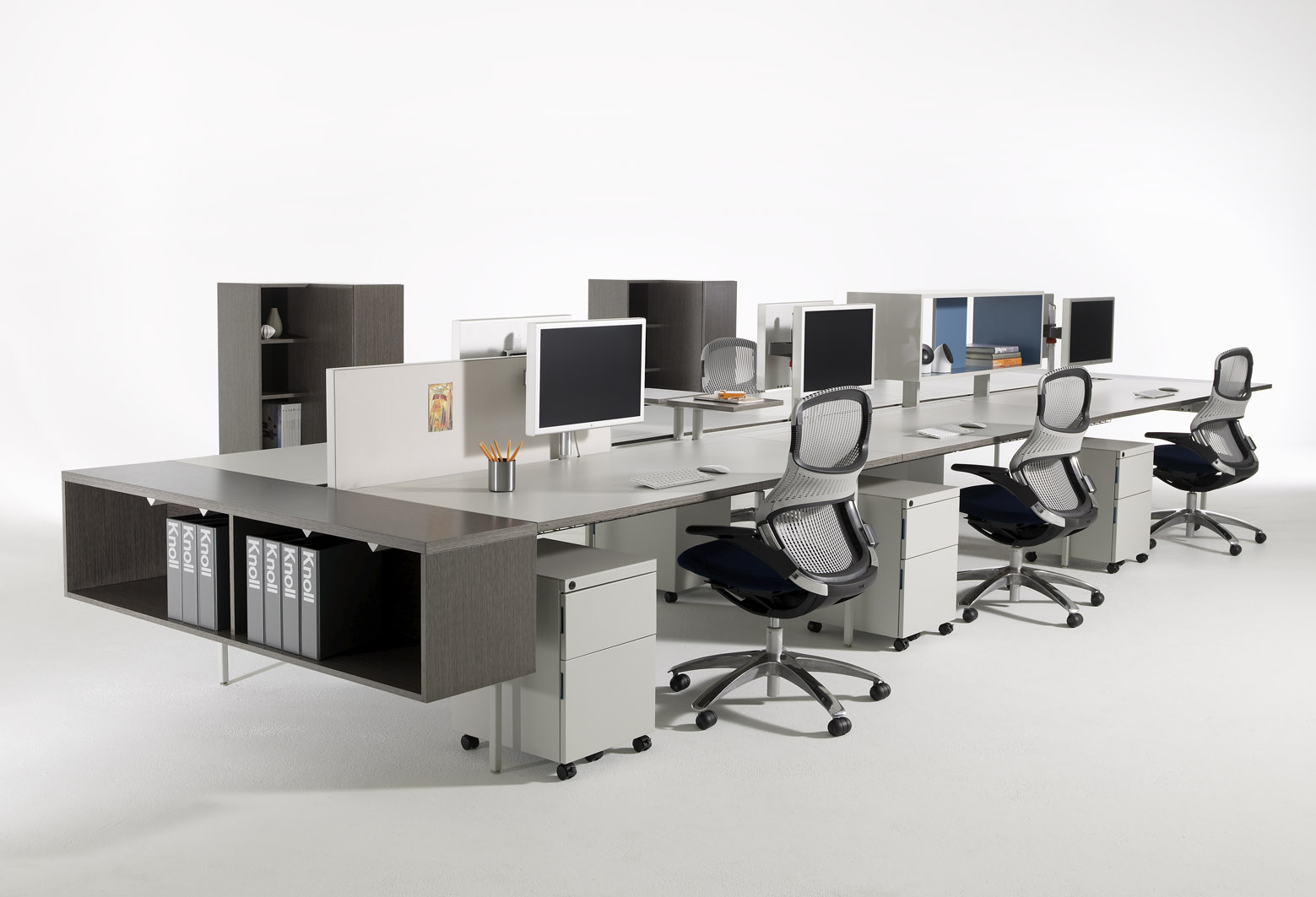 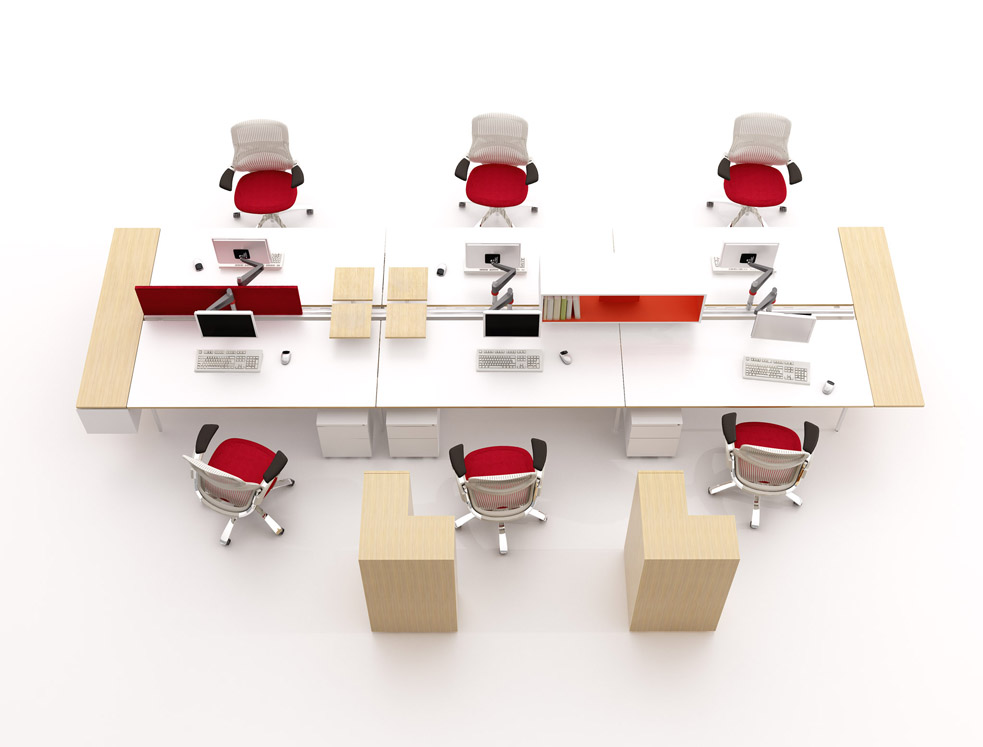 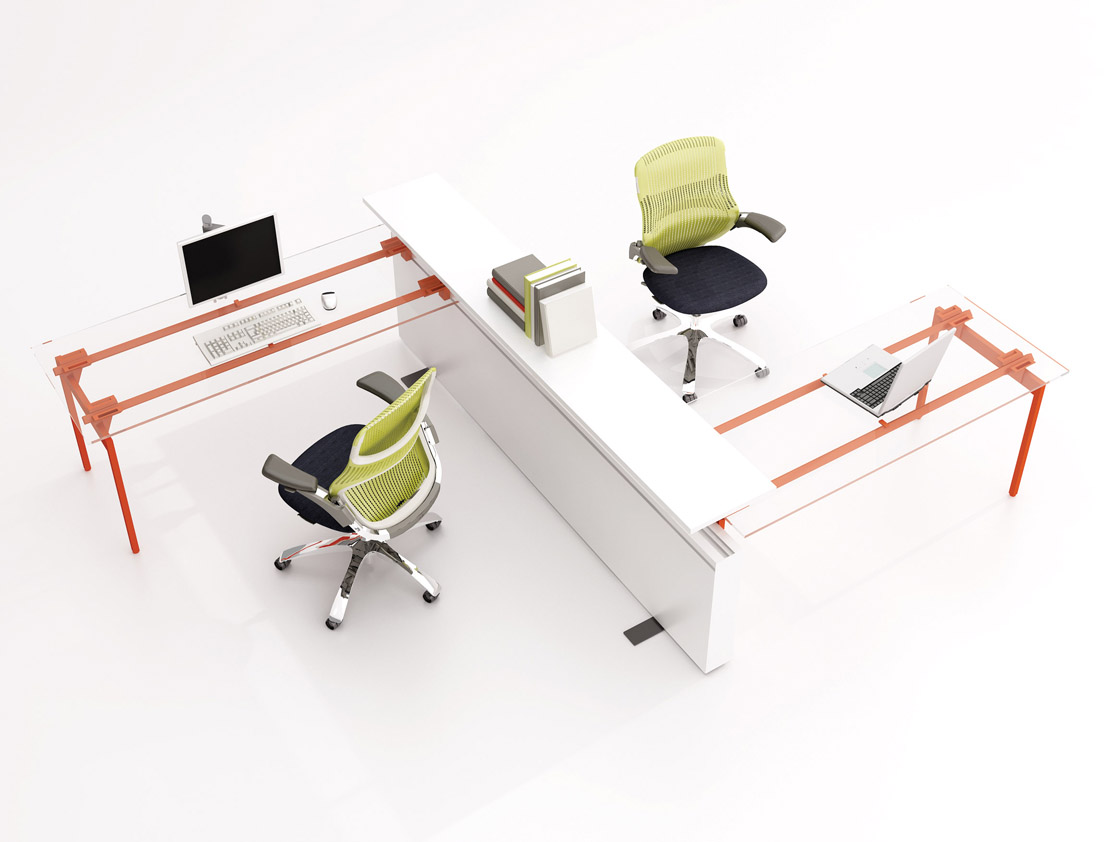 Bruce Livingstone may be the undiscovered artist’s best friend ever. The CEO of Saatchi Online, his goal is to discover...