In the end the 1920s-era home in Austin, designed by architect Henry Bowers Thomson for clients Edgar and Lutie Perry, was too much.

When Edgar Perry sold the 10-acre estate and its 10,600-square-foot residence in 1944, he said the mansion was “a great place to throw a party, but too big to live in.”

So later it would find life as a Catholic high school, one that young Clark Lyda attended. He liked it so much that in 2010 he bought the entire estate. “He thought it was nostalgic and wanted to do something with it,” says Paul Clayton, partner in Austin-based architecture firm Clayton Korte. “He’s a developer and he had a vision.”

That vision, shared by partners at Auberge Resorts, was for a private club and hotel on the estate – with a watchword of luxury. “He hired a Pasadena firm, Moule & Polyzoides, to do a Santa Barbara look that’s compatible to the Italian Renaissance look of the old building,” Clayton says. “We did the new restaurant on site, the chapel, the carriage house and the mansion – and Ken Fulk did the interior design.”

Fulk, based in San Francisco, is said to be a wizard with color, texture, and patterns. “It’s now historic, but also modern and fresh,” Clayton says. “We were talking to the historic board in town, negotiating details, and all of a sudden they were picking out drapes.”

The design team looked back to historic photographs for inspiration. “That site has such a rich history,” Clayton says. “All the things we put in it create layers of interest – they’re things you might have seen from the original owners’ travels around the world, like estate antiques and modern pieces.”

Interior frescoes are new, but the carved wood paneling and floors are original. “An oval, paneled room off the entry and parlor is in mahogany, and there are beautiful oak floors,” he says.

The development team also brought in Austin’s Ten Eyck Landscape Architects to tend to gardens, terraces, parterres, fountains and pool area. “The oval pool out in the landscape is on the western edge of more formal gardens,” he says. “It’s one of the more interesting places to be, and it’s great to have lunch there.”

Five hotel-style resort suites are available in the main house, with more suites and rooms at an adjoining inn. All are scaled authentically for a human experience. “We’ve all become so desensitized lately to how scale and proportion ought to be, but this feels good inside and out,” he says.

No longer meant to be lived in, it’s a heck of a place to party. 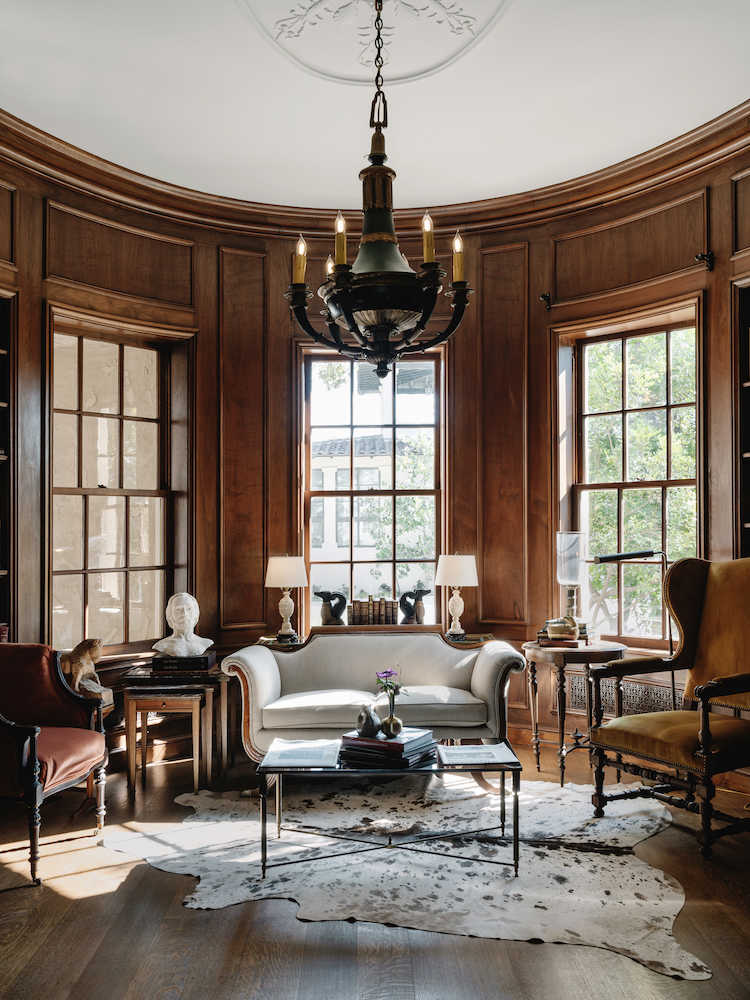 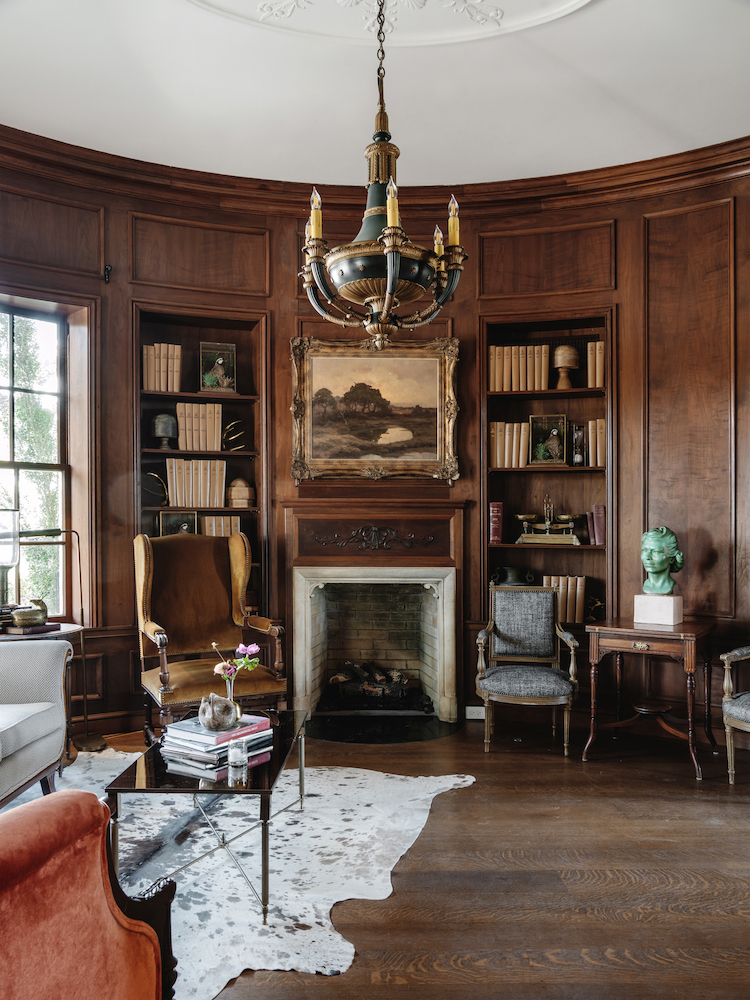 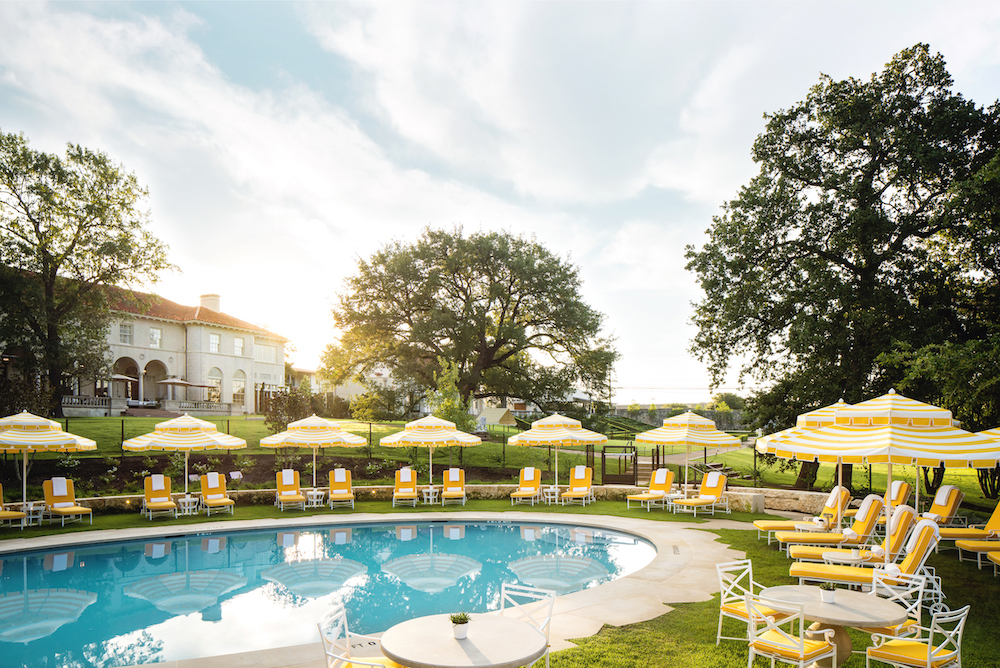 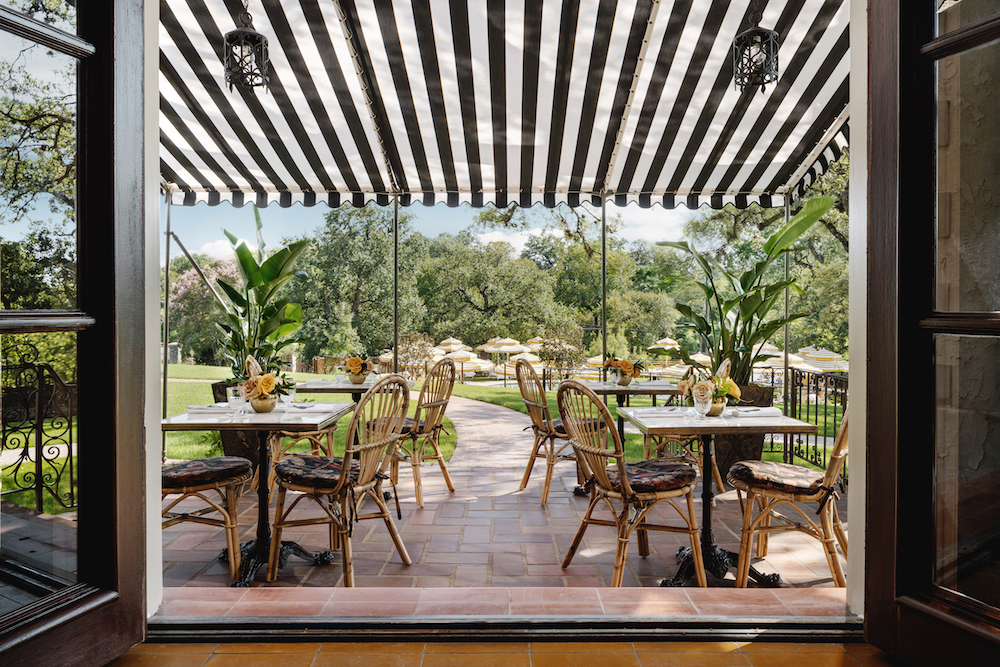 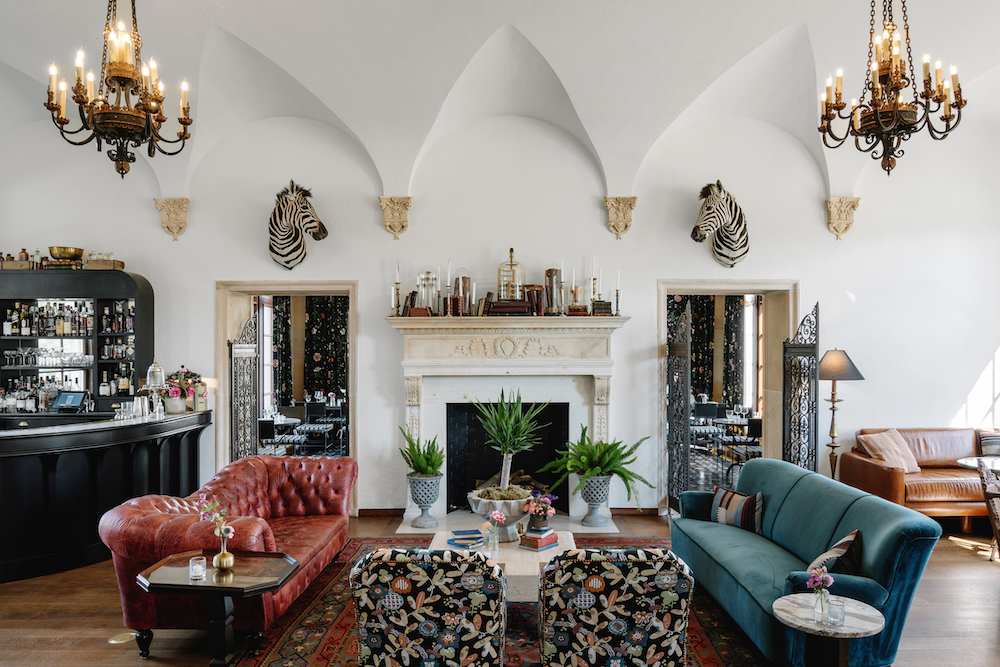 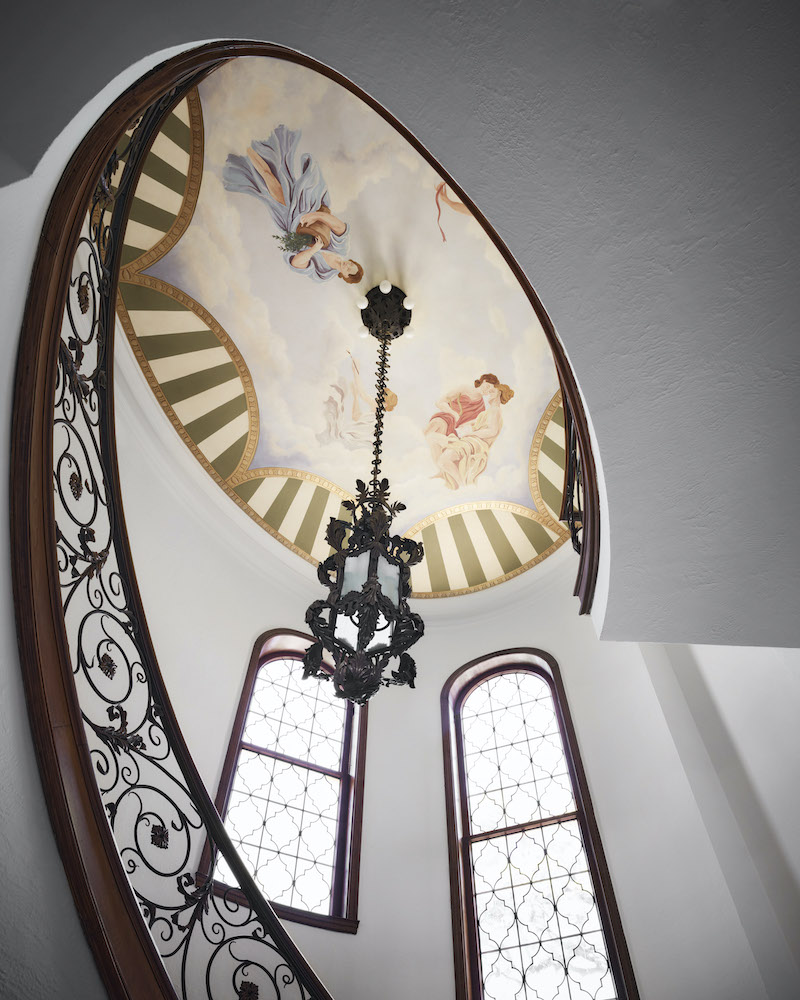 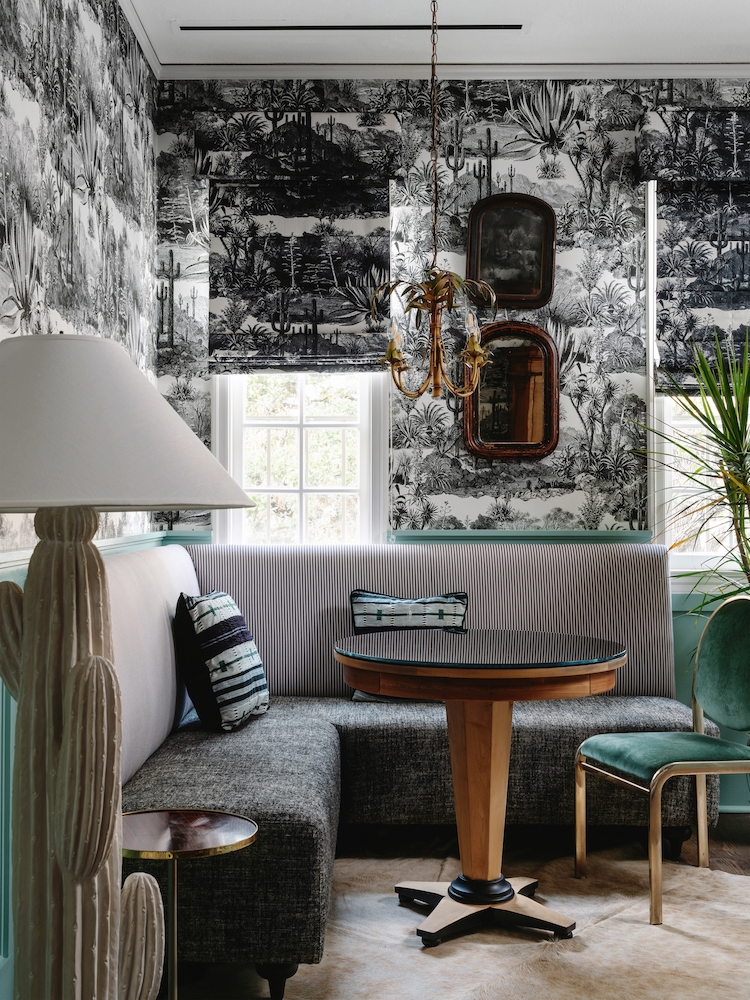 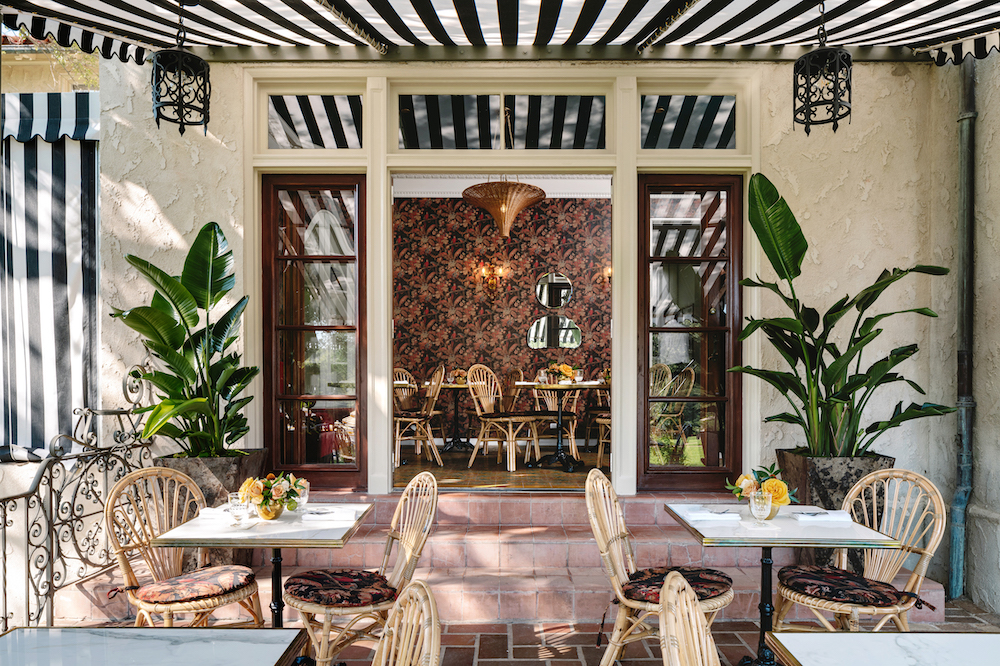 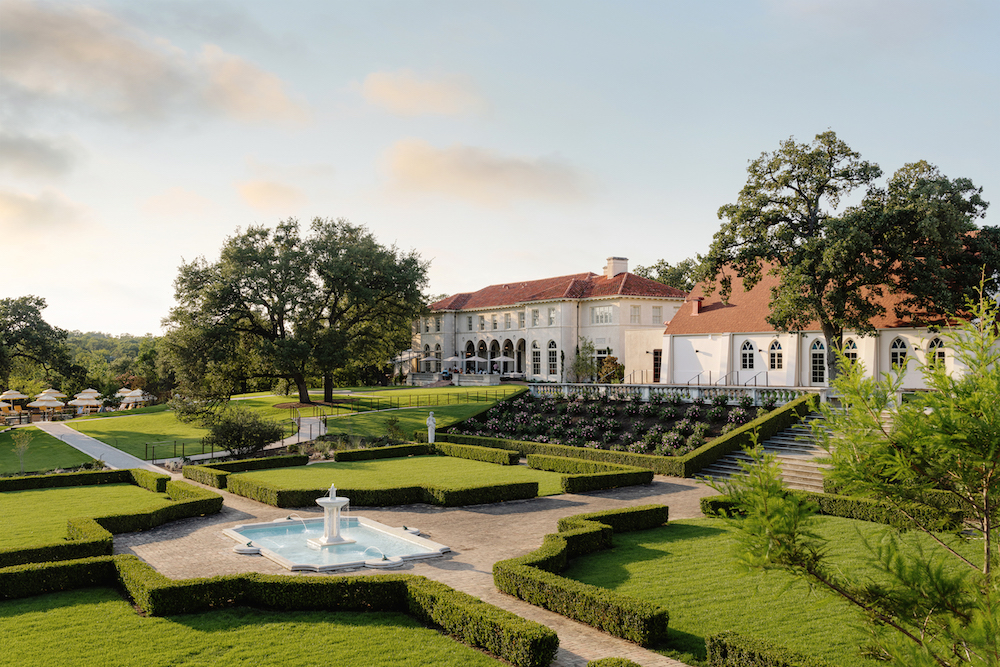 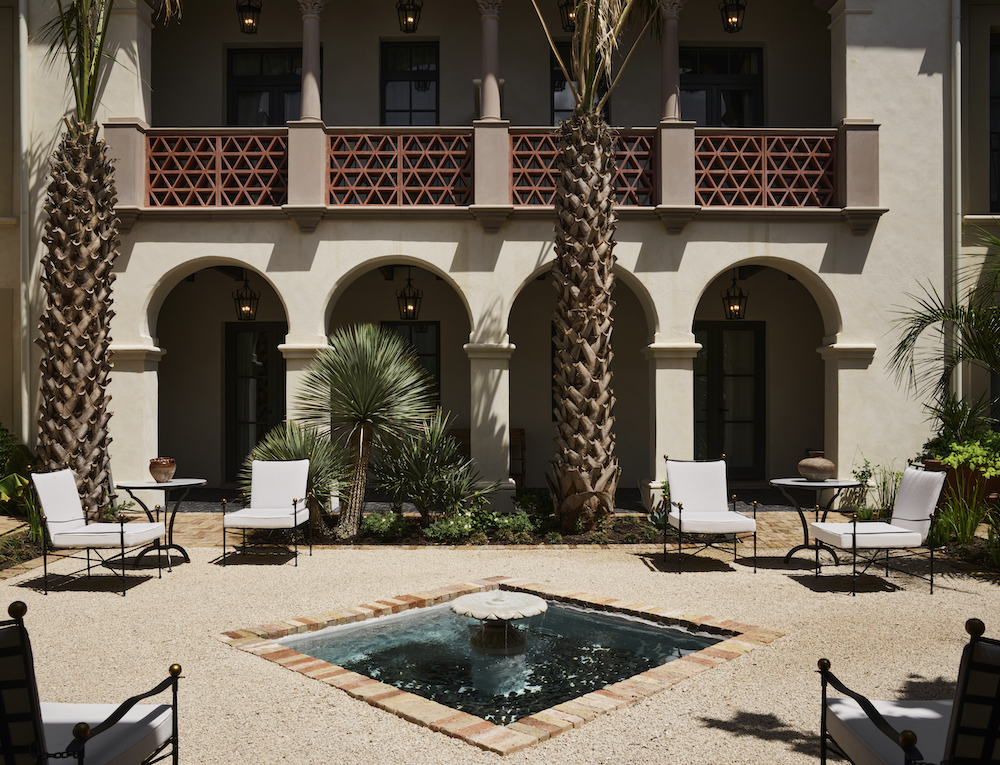 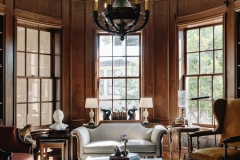 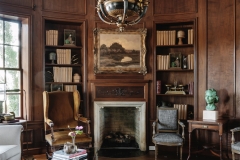 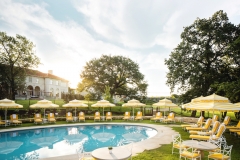 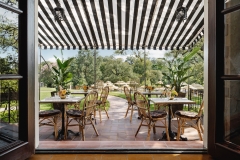 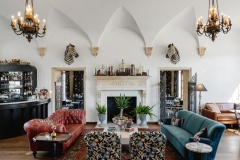 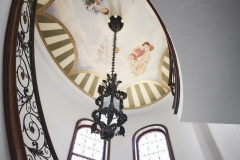 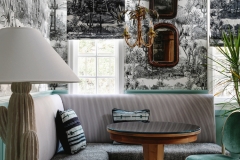 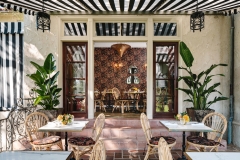 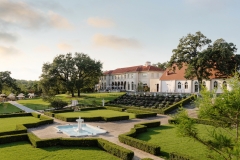 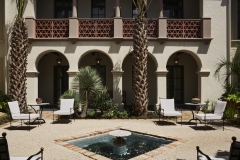 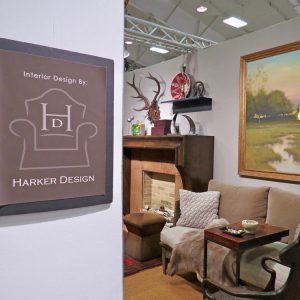 It’s back – live and in person. Last year, the pandemic shifted the Western Design Conference to an online sourcebook...