Montgomery, Alabama is a city with a sense of history.

Jefferson Davis was sworn in as president of the Confederacy in its statehouse almost exactly 150 years ago, on February 18, 1861.

A bored child in search of amusement, Zelda Sayre once called the Montgomery fire department to report a young girl stranded on the roof of her home.  She then climbed atop the house and kicked away the ladder.

From 1930 – 32, she and husband Scott Fitzgerald would make their final home together in a brick and shingle cottage on Felder Avenue.  That home is now a museum bearing both their names.

More recently though, architect Harvey Sahota and designer Anna Lowder have reached back to the City Beautiful movement of the early 20th century to create a community on 416 suburban acres 15 minutes from downtown.

It’s called the Town of Hampstead, and its planning began in 2005 when the firm called in Andrew Duany of Duany Plater-Zyberk & Company for a series of charrettes to determine what it wanted to be.

“Andre wanted to get away from formal grids,” Anna said.  “This was the perfect opportunity for a more curvilinear approach, to use the topography for views and perspective when you come around curves.”

Ground was broken for the first of three neighborhoods in October 2008 – just a few weeks after the collapse of Lehman Brothers and the depths of a black hole known as the financial meltdown.

Since then, 40 homes have been sold there, with another five under construction now.  Eventually, 1,400 to 1,600 will be built.  The architects are drawing heavily on the work of Charles Voysey, the late-19th and early-20th century practitioner from the Arts & Crafts era, whose informal, asymmetrical country houses were clad in exteriors of brick, plaster and pebble-dash.

“He was an English architect at the turn of the century,” Anna said.  “His work was sturdy, but lyrical too, with a lot of curves and arches.”

The couple is forward-looking as well.  Hampstead is the first project in the city to be designed under Montgomery’s “smart” building code.  It acknowledges the importance of allowing mixed use development, with restaurants, bars and small offices adjacent to or even underneath residences.  It stresses walkability for an extremely pedestrian-friendly atmosphere.

City planners are chalking the project up under lessons learned.  “After we got started, the city made the ‘smart code’ mandatory for the rest of downtown,” Anna said.

For more on the Town of Hampstead, go to http://www.townofhampstead.com/ 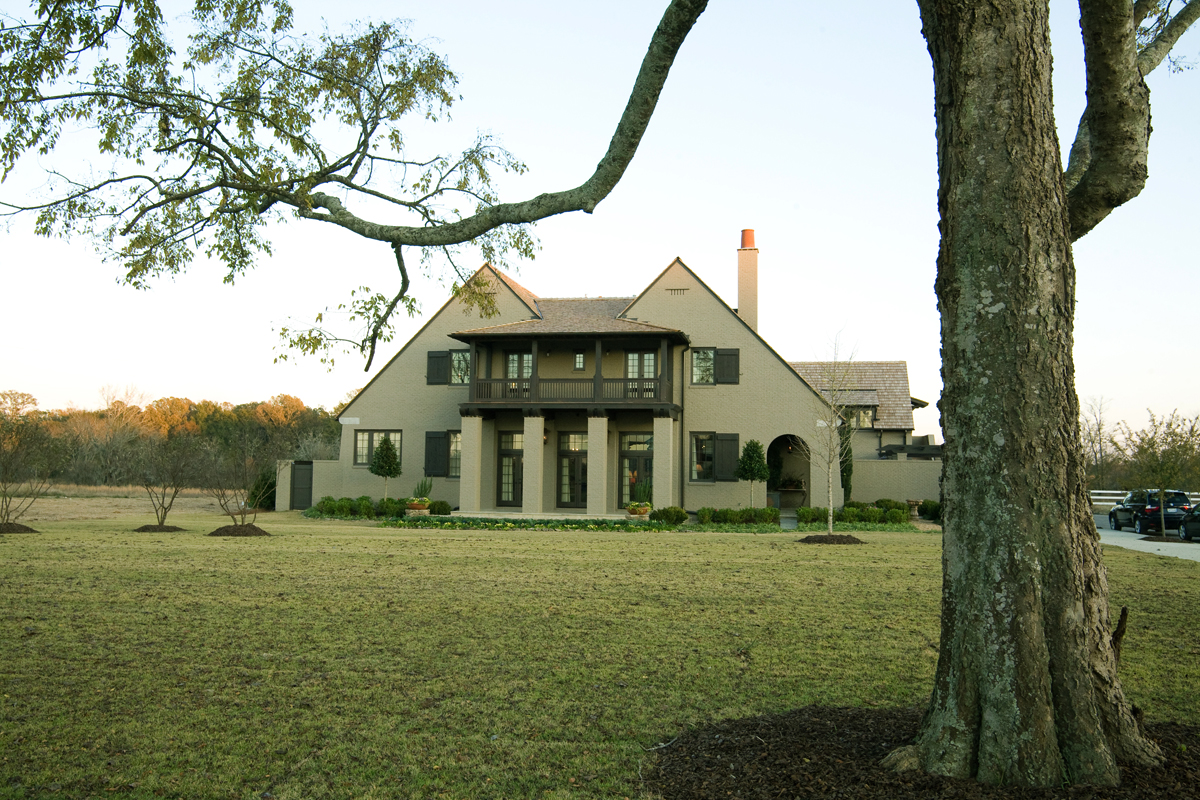 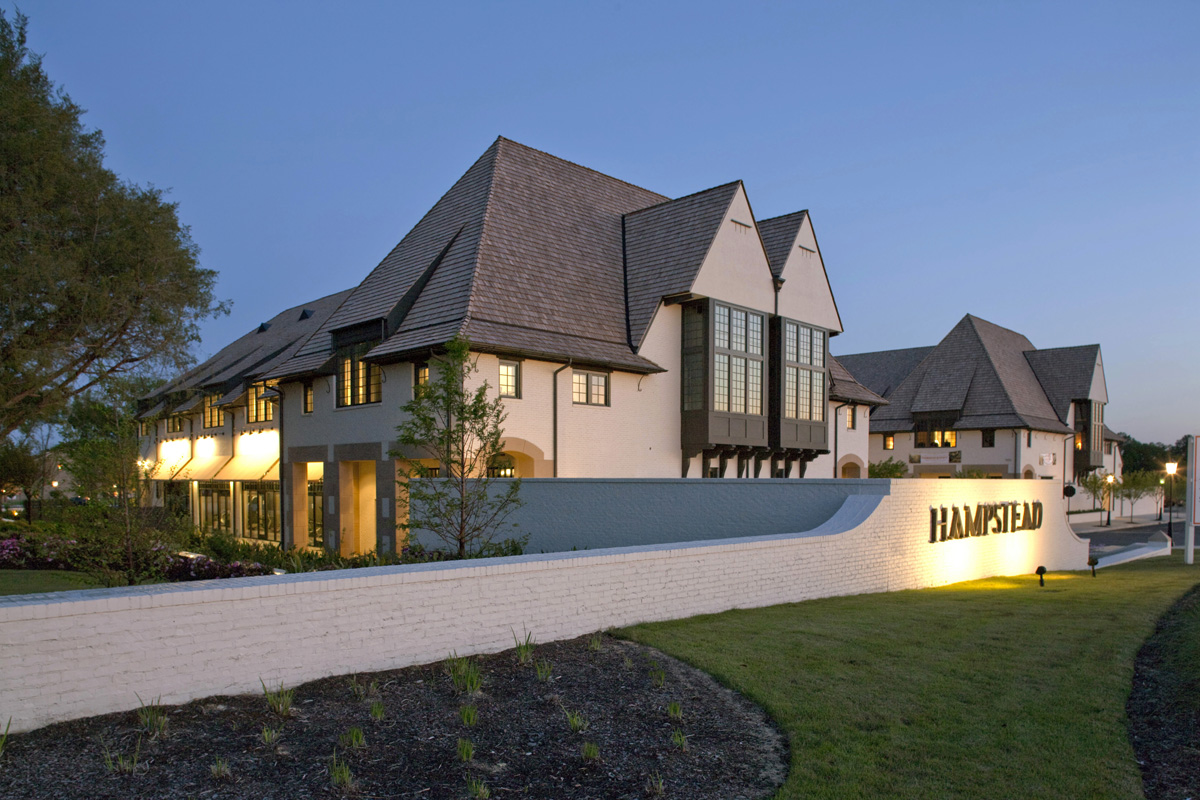 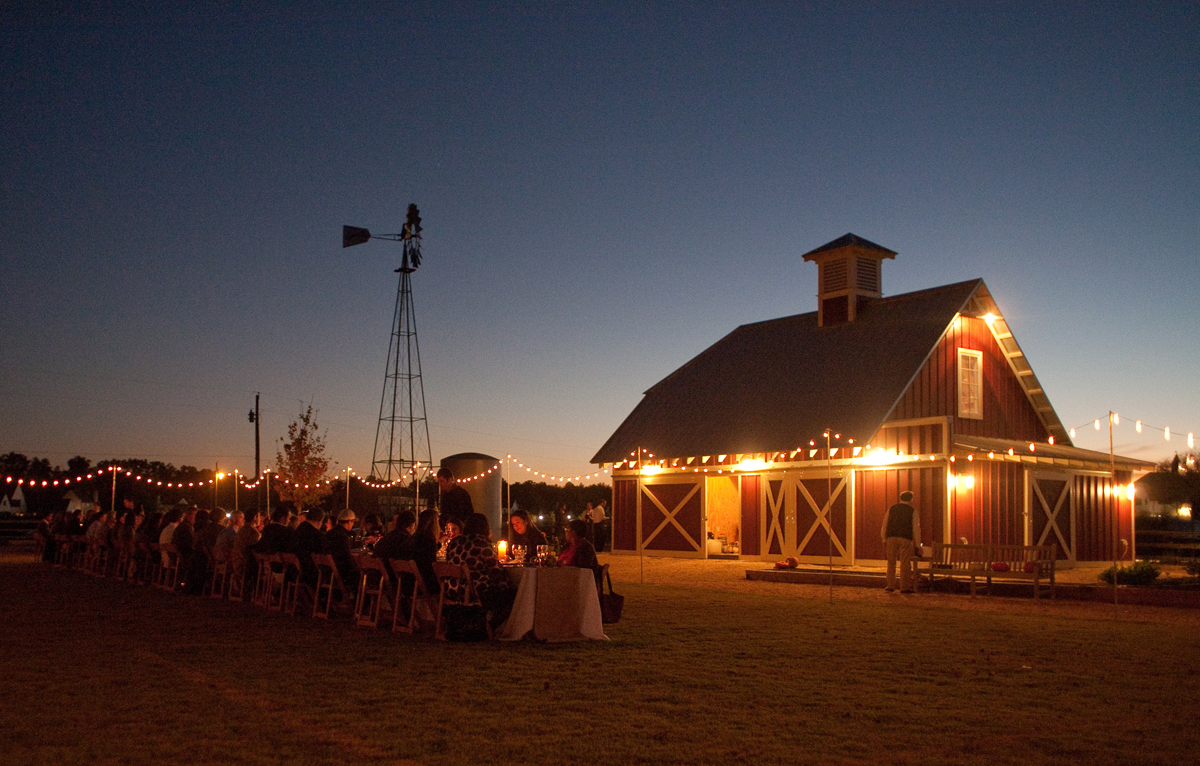 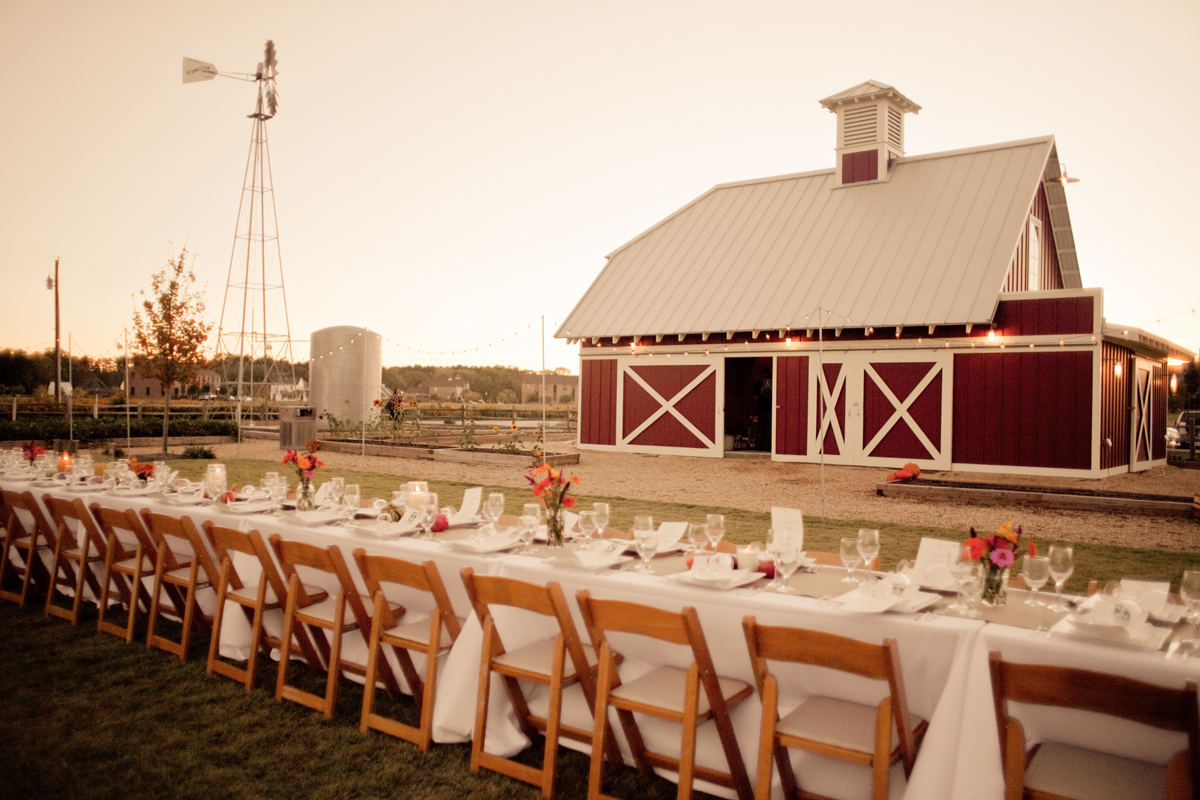 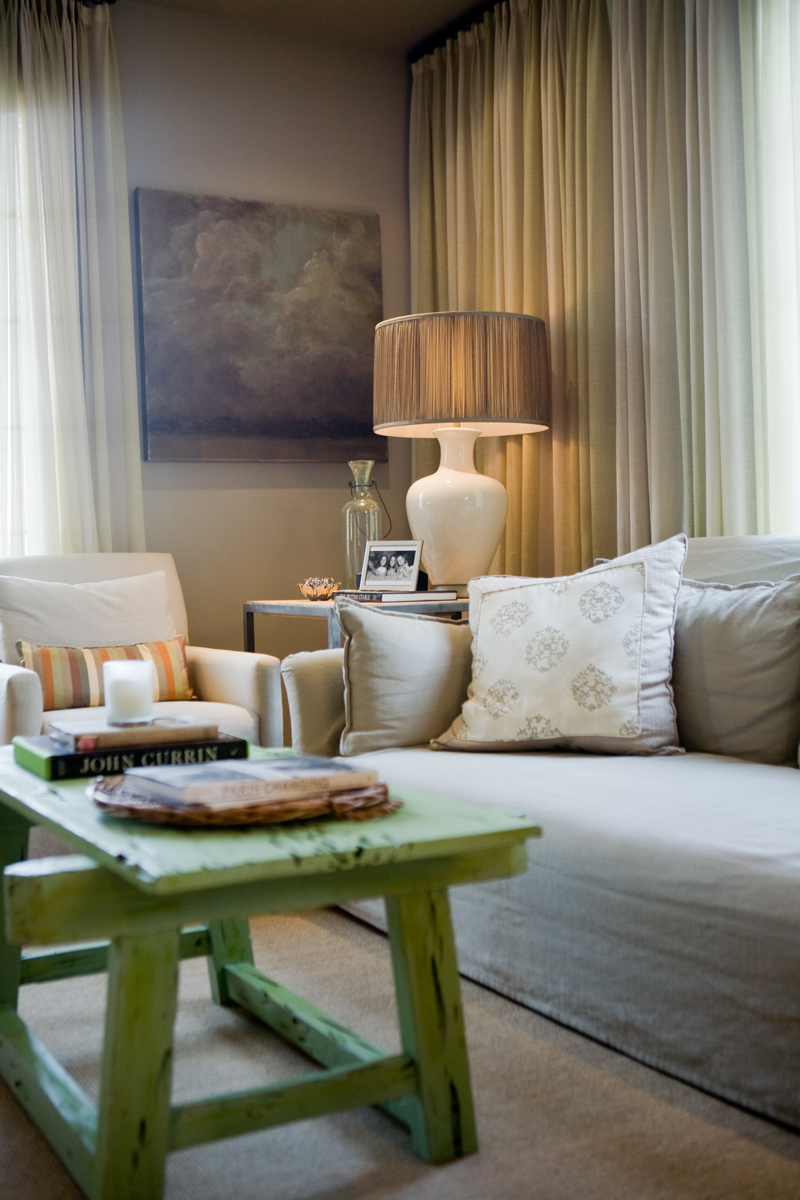 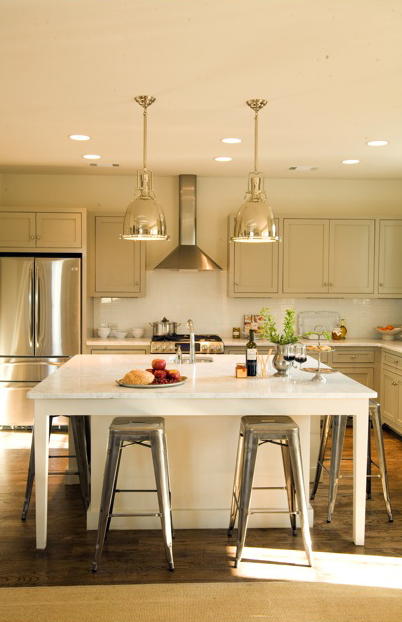 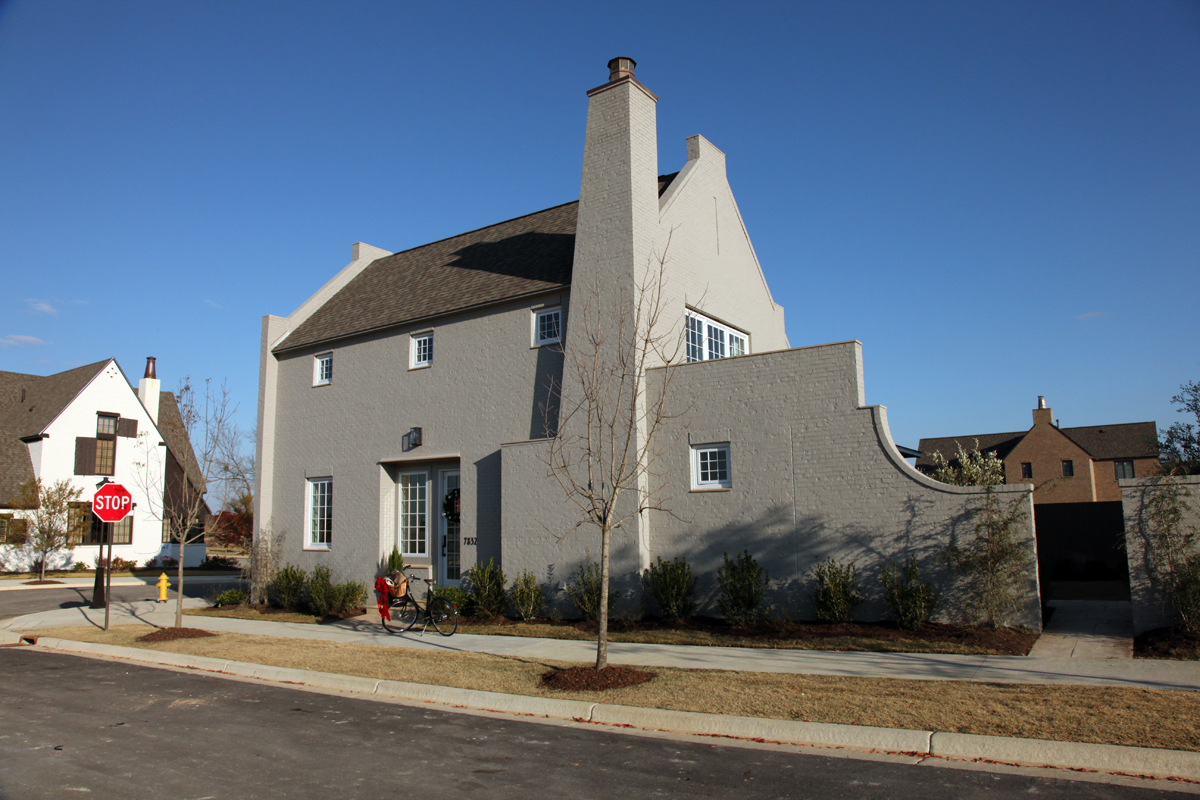 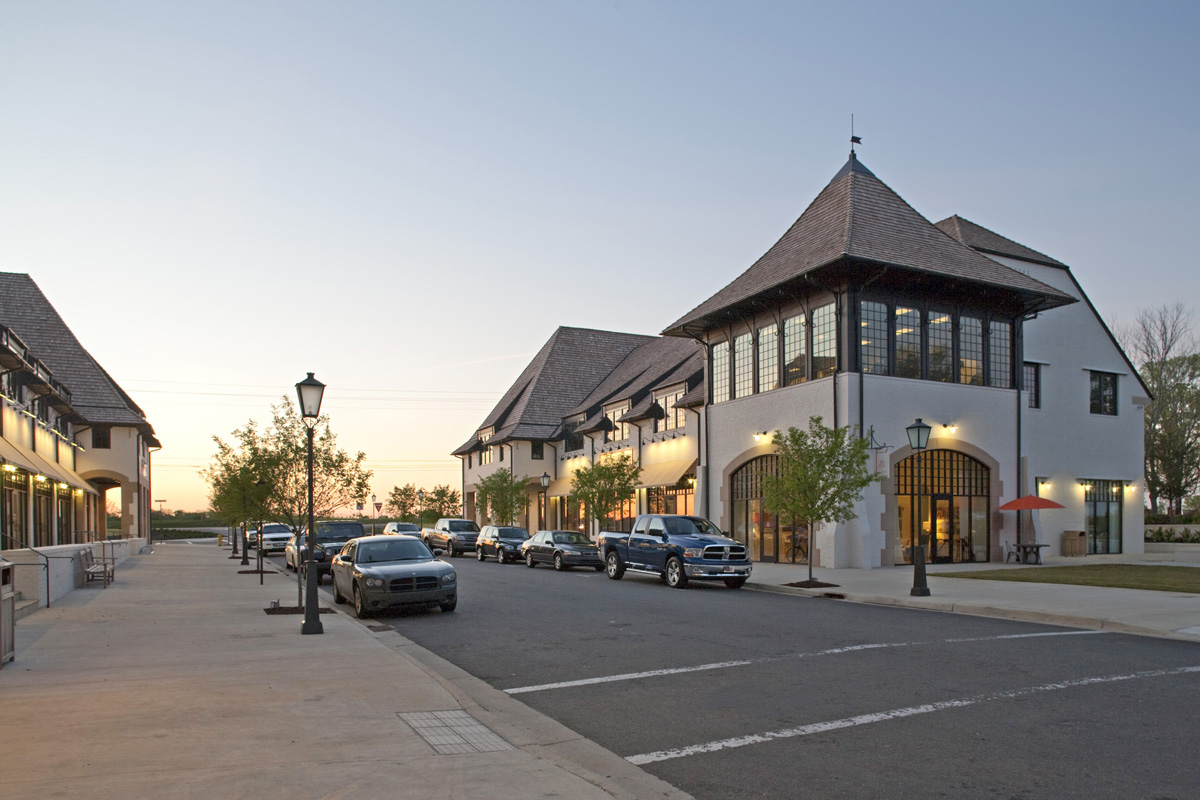 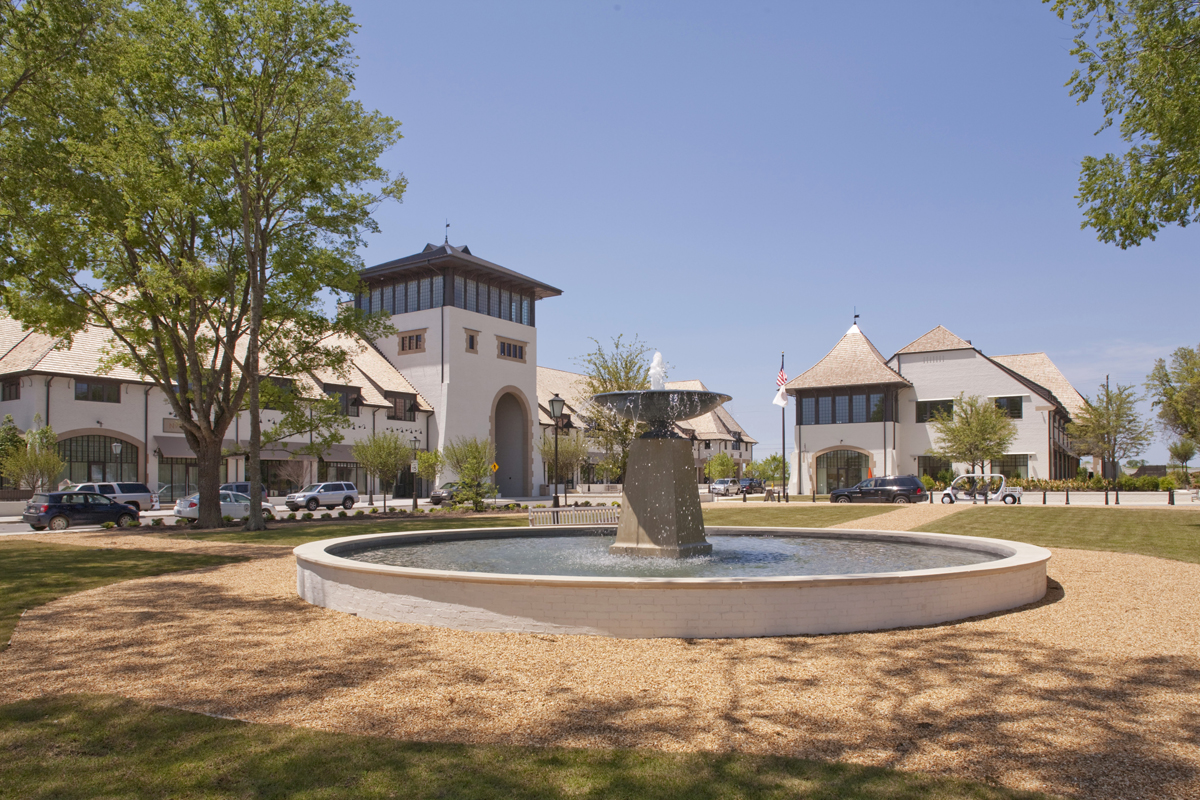 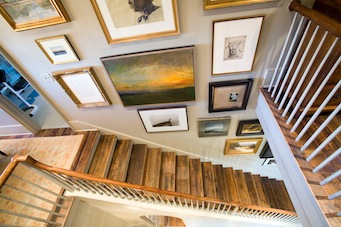 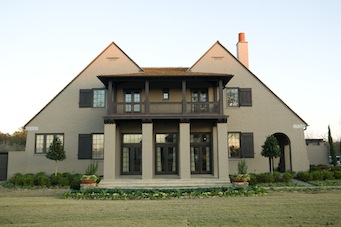 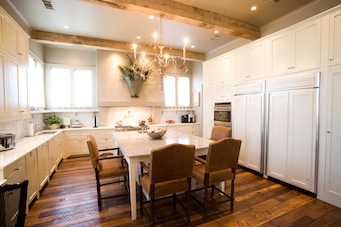 What was the intent of the design? We were asked to design 800,000 square meters of hotels, convention centers, shopping,...