In I968, while the rest of the world was witness to revolution, assassination and the rumbling of Soviet tanks through Prague Spring, the newly minted University of California, Irvine was engaged in something completely constructive.

It was host to an experiment in cultural exchange between social scientists, indigenous people from Samoa, Mexico and Guatemala – and a few counter-culturalists, just for good measure.

“The university invited them to come,” says UC Irvine doctoral candidate Robbie Kett. “They were artisans for the most part – a Mayan healer, but also weavers, carvers and carpenters.”

It all took place on the edge of William Pereira’s 1965 brutalist campus, in former structures left over from Irvine’s agricultural past: an early 20th-century bunkhouse, cookhouse and foreman’s house.

“It’s the oldest bit of the Irvine Ranch, an undeveloped tract of land growing citrus and avocado until the university was founded,” he says. “For Orange County, they’re really quite old.”

Kett and fellow student Anna Kryczka have revisited the results of the unusual experiment and published a book on it called Learning by Doing at the Farm.

“They built a commune out of road signs, chicken coops and abandoned buses, with a settlement for students and other counter-culturalists who somehow made their way to Irvine,” he says. “They helped build a pre-Colombian thatched building and an adobe in colonial style.”

Mud bricks were made on site; a kiln was built for pottery. Most of it’s gone now, but a canoe built by a Samoan chief has been found and resurrected.

Kett and Kryczka review much of the results of the experiment in their book. “They were excited about the use of the computer; which they viewed as another tool to look at patterns of craft, pottery and culture,” he says. “Plus there are extensive interviews that they married into the computer, to see durable and universals patterns.”

Though it was tough to track down the indigenous people for the new book, the pair has interviewed a number of the social scientists. And they found many of the counter-culturalists as well.

“They held onto these very formative and inspiring moments, and tried to incorporate them into their lives,” he says. “They’ve all kept in touch – it’s a close network. Once I talked to one, doors opened to others – they’re really generous.” 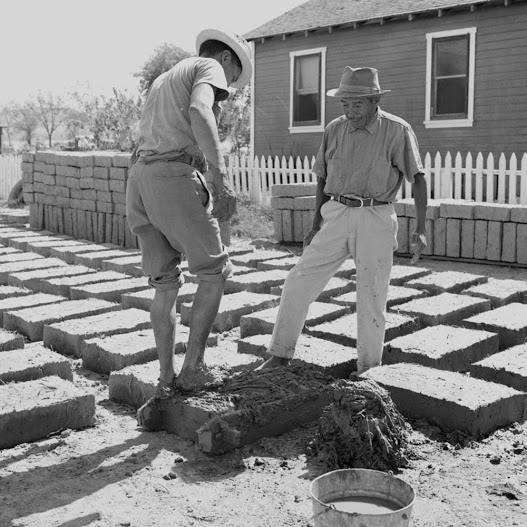 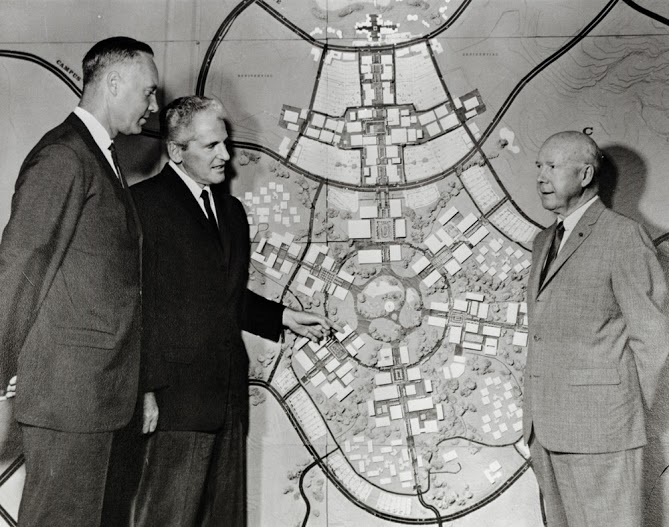 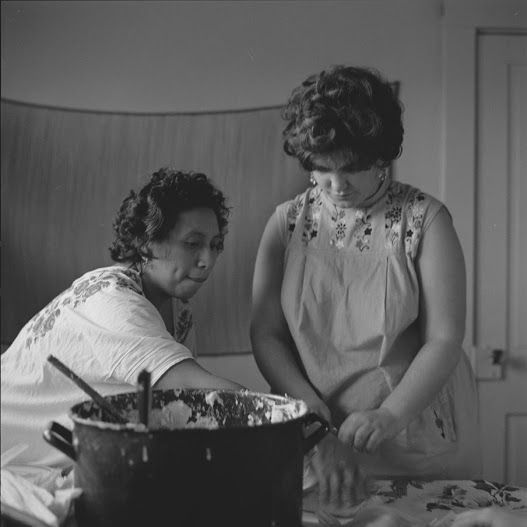 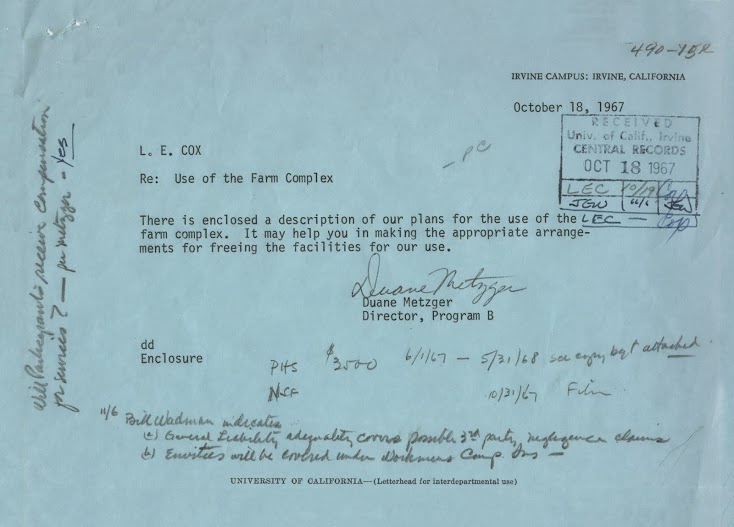 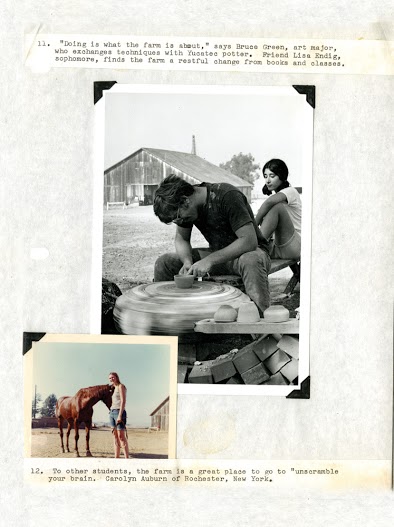 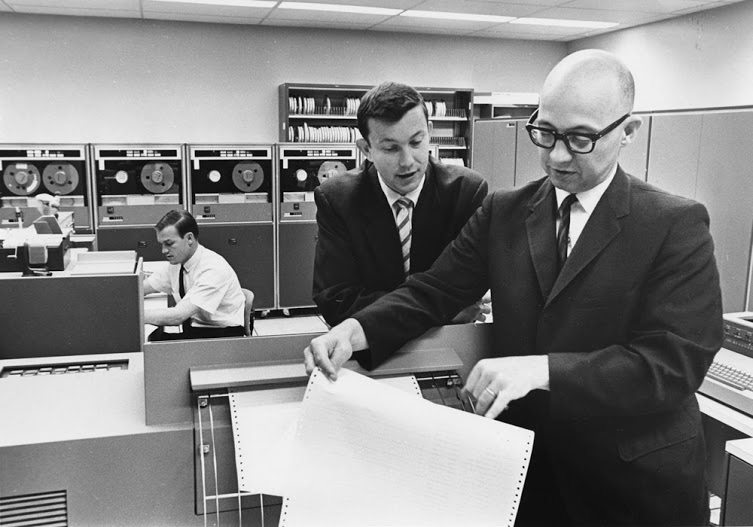 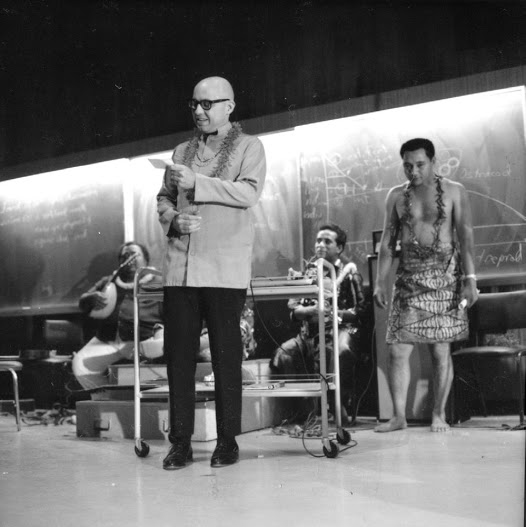 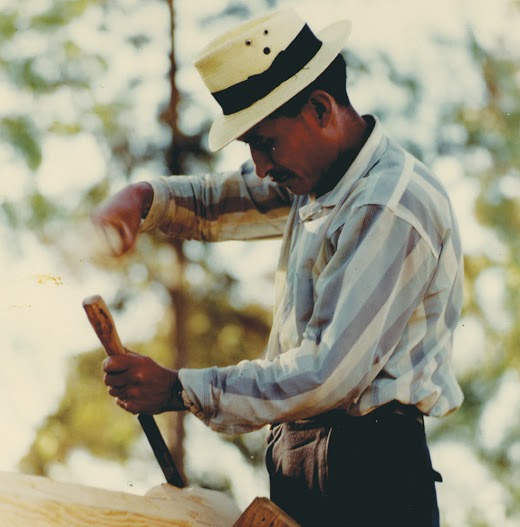 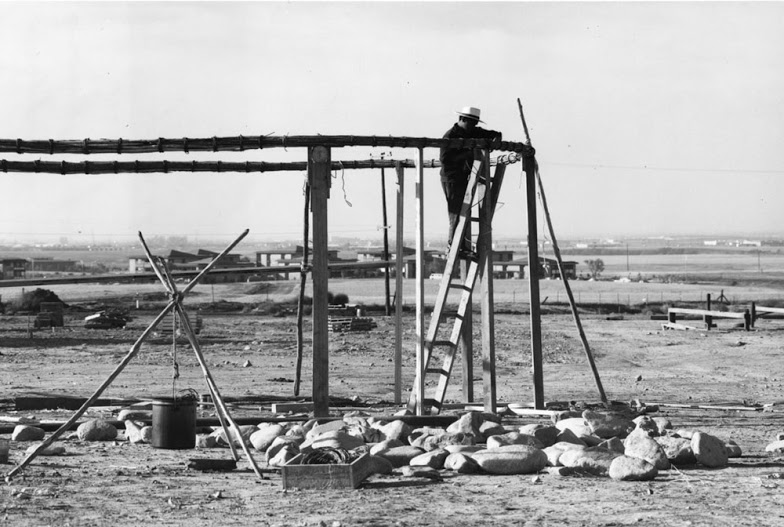 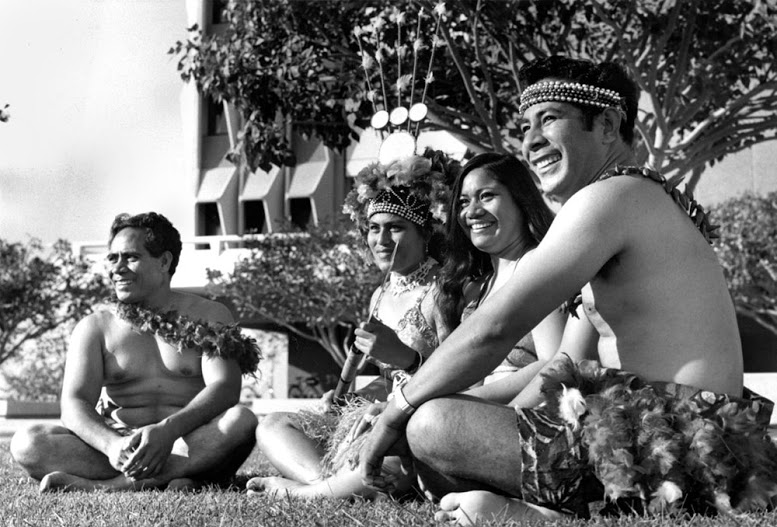 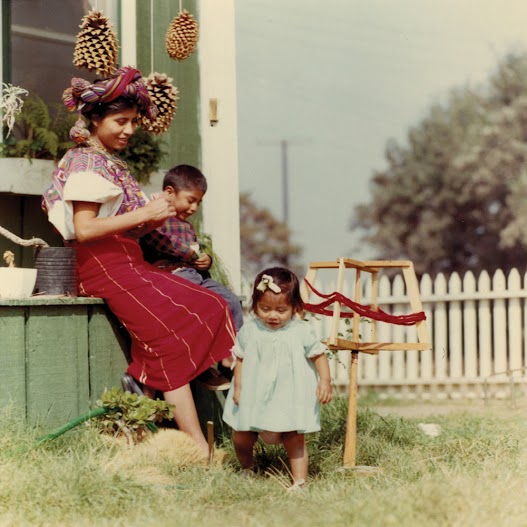 The International Ceramic Tile Fair, recently took place from Feb. 11-14 at the Feria Valencia center in Spain. Today, the tile...