HOOPS at the National Building Museum

The timing couldn’t be better.

Just in time for “March Madness,” the National Building Museum will open an exhibition called “HOOPS.”

It will display 50-60 photographs by North Carolina-based Bill Bamberger, each of them depicting empty basketball courts from around the world – including the U.S., Mexico, Guatemala, South Africa, Namibia and Rwanda.

In a way, they’re landscapes – of public spaces or people’s yards, front and back.

“They’re portraits of place – and they make you think: ‘So who’s playing here?’” says curator Chrysanthe Broikos. “Your brain is injecting yourself onto that canvas.”

And basketball has universal appeal. It’s a subject matter that almost anyone can relate to, unlike soccer, baseball or football where a number of people are required to make a game.

“With basketball, it can just be you, a ball and a court – it’s a low-entry sport,” she says. “It’s not expensive and those public courts are in many places.”

But wait a minute: Empty basketball courts for a building museum exhibition? What’s up with that?

“The sports field makes people understand that everything is design, with decisions about how spaces are made,” she says. “It’s a way for the Building Museum to communicate that to the public – that it’s not just about buildings and what’s inside, but about the spaces in between.”

Besides, Bamberger’s photographs are gorgeous art, in and of themselves. “There’s a diversity of places,” she says. “It’s a colorful, different and accessible subject matter.”

And if you’re too busy watching the games, relax. It doesn’t close until January 5, 2020. 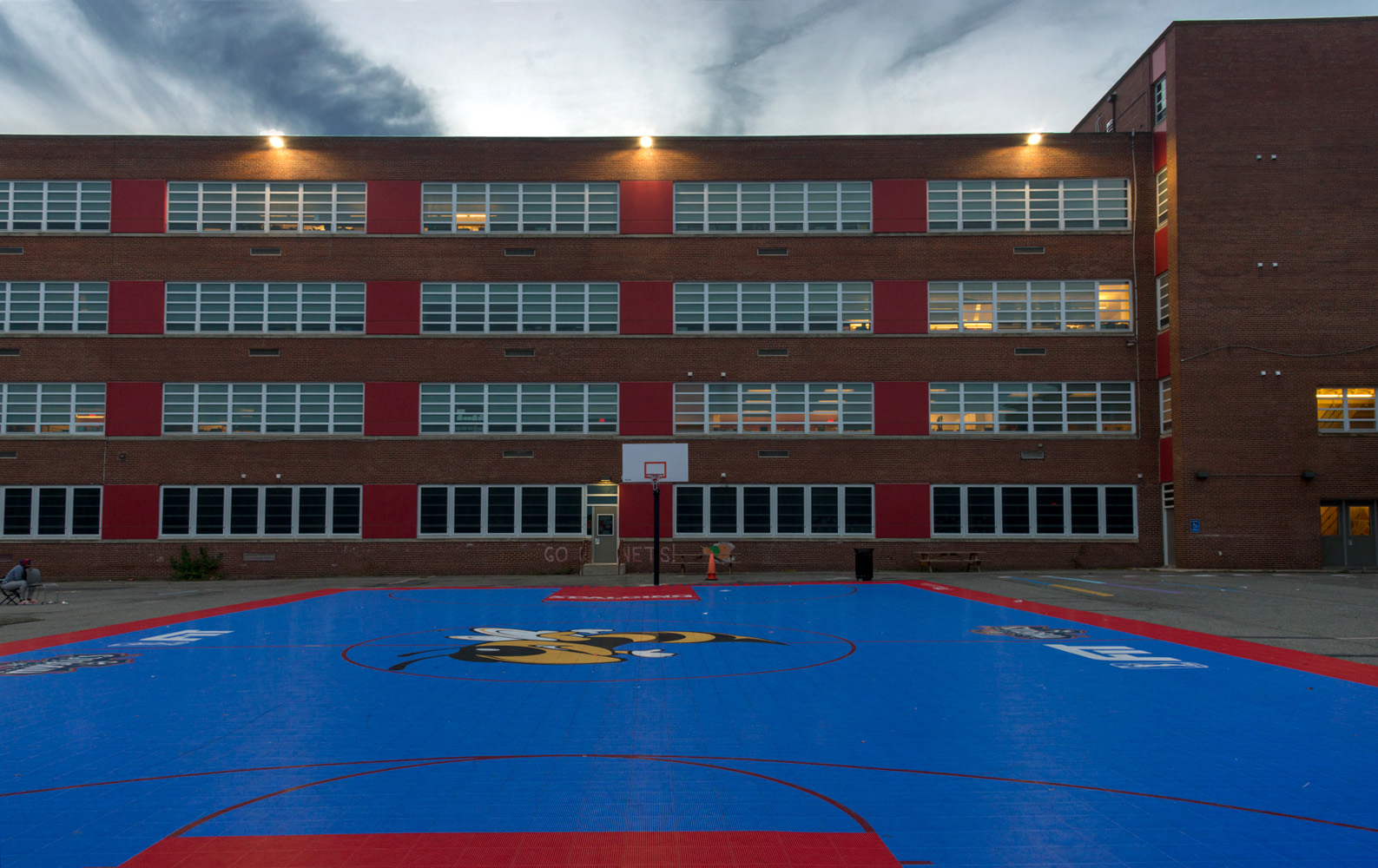 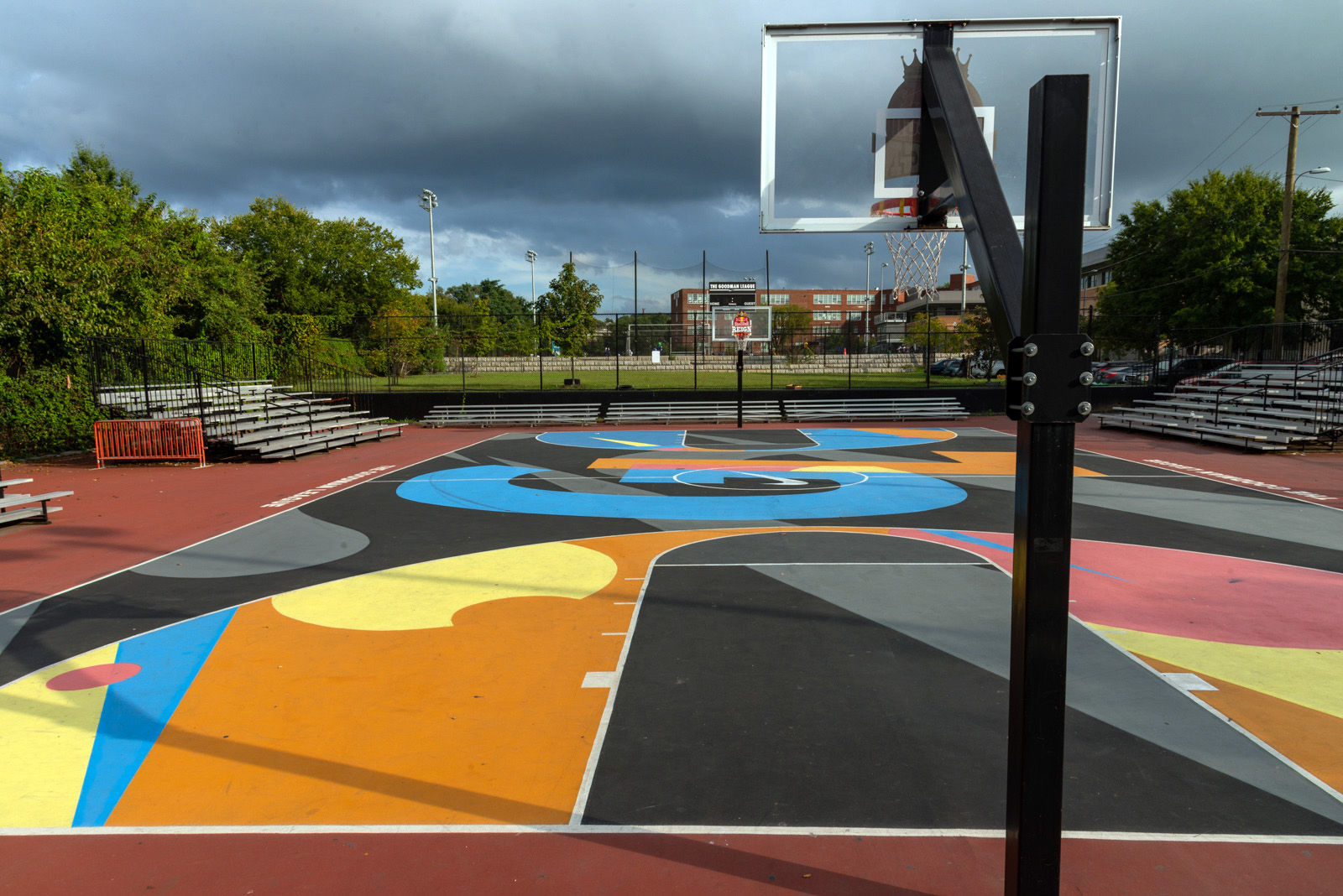 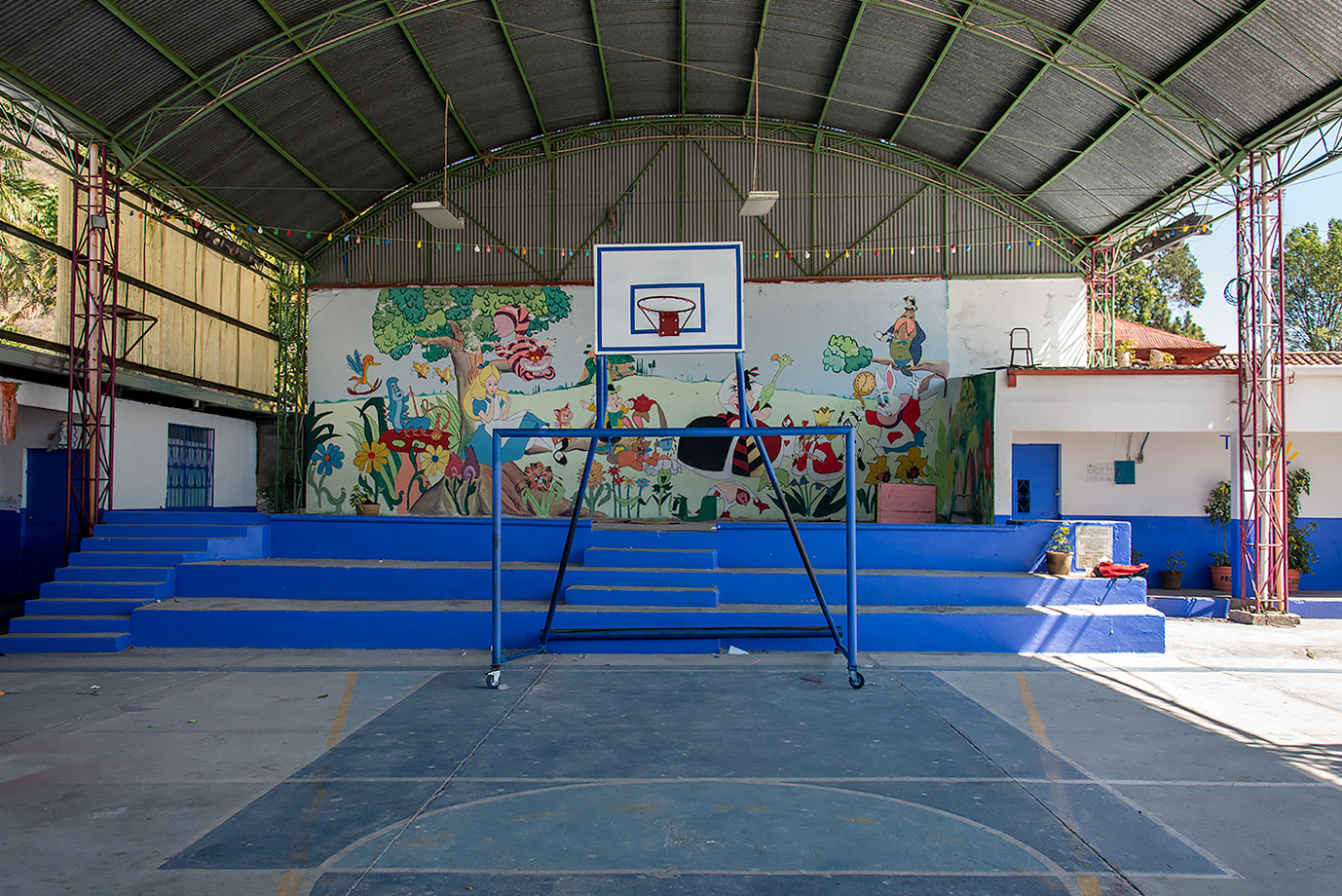 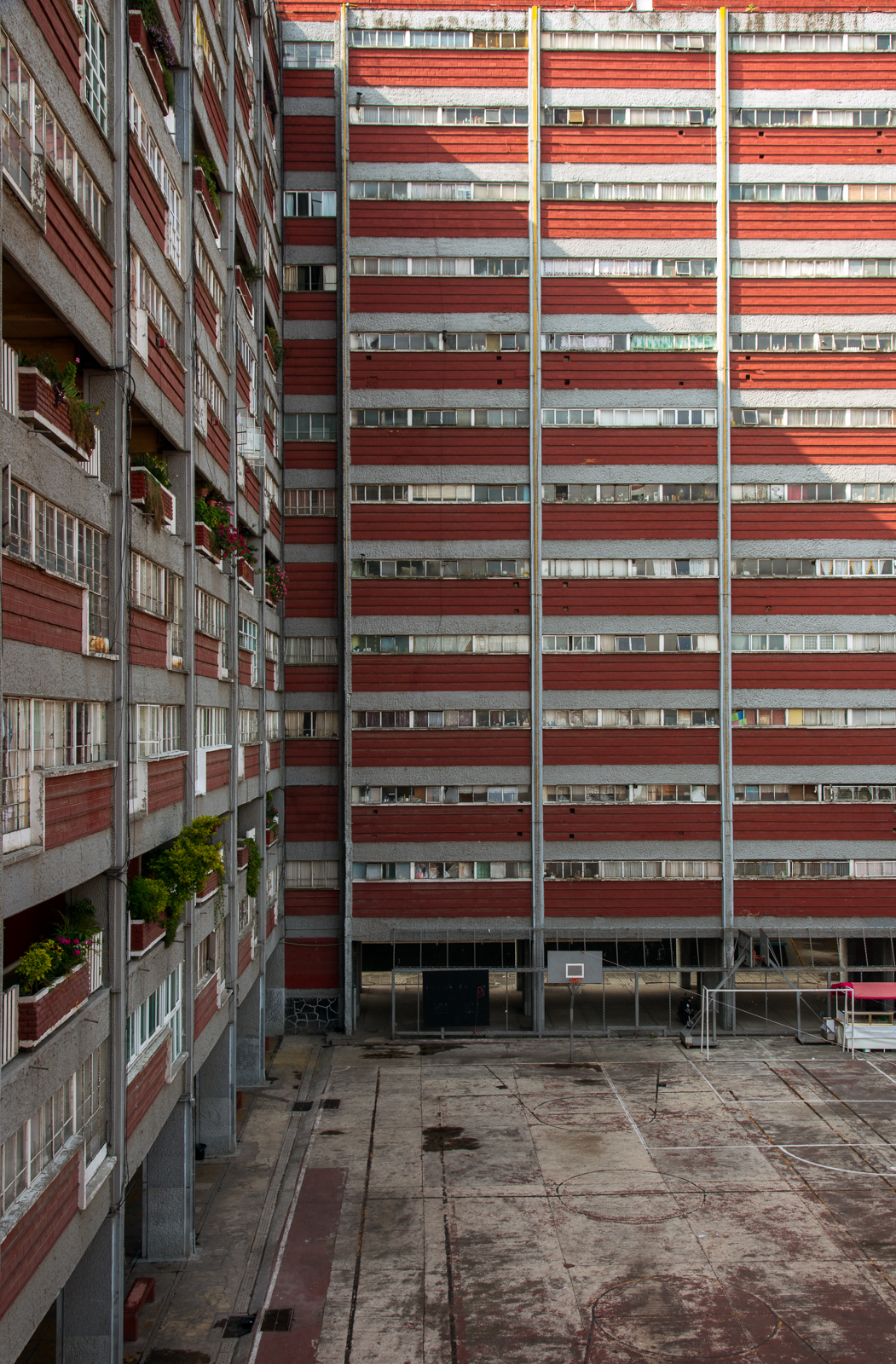 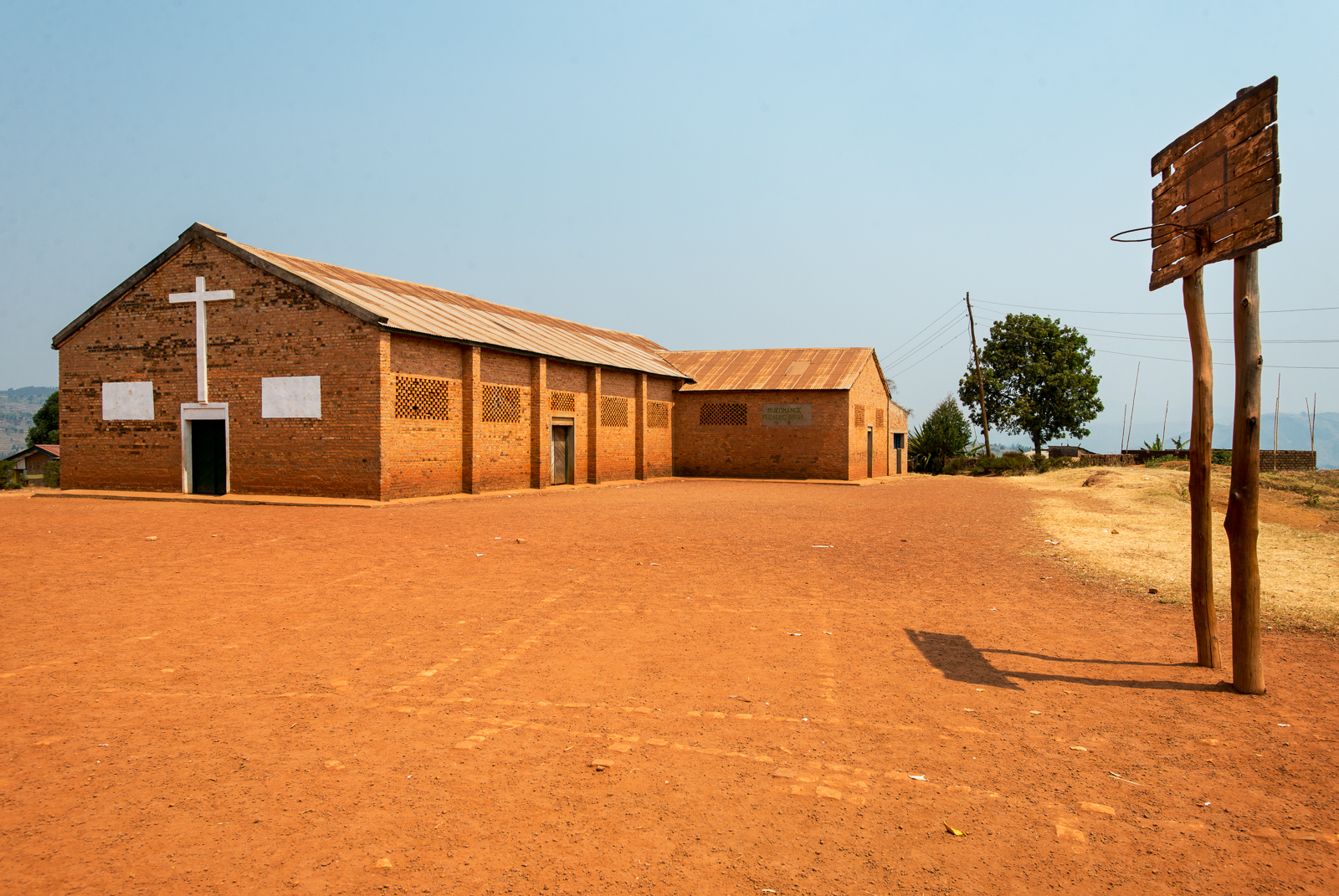 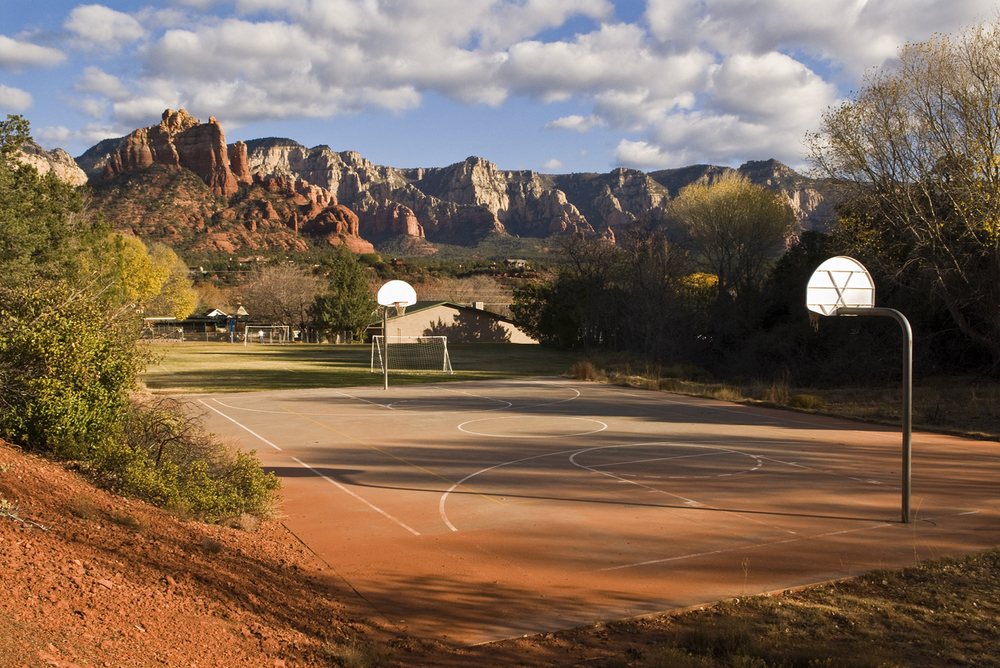 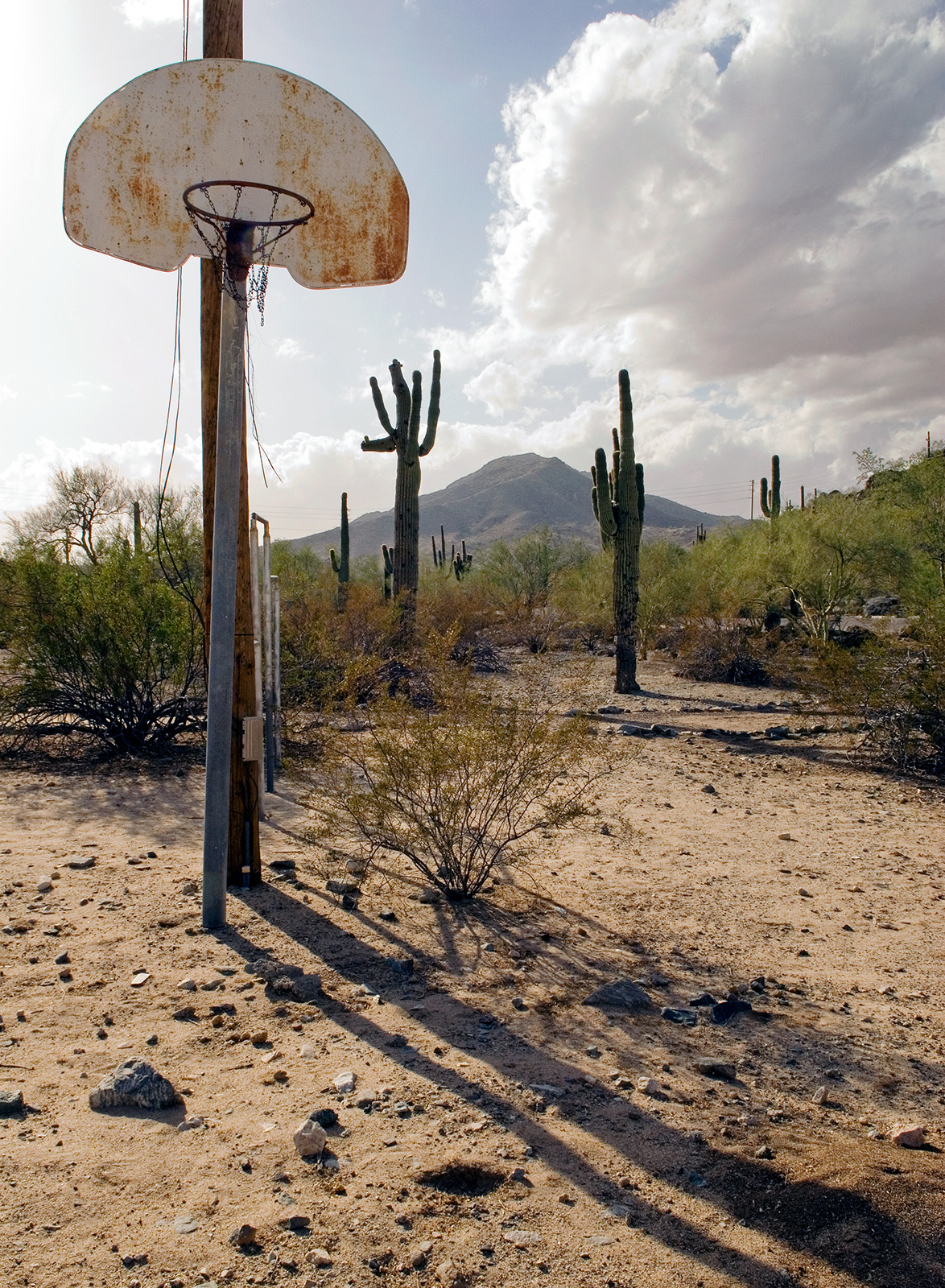 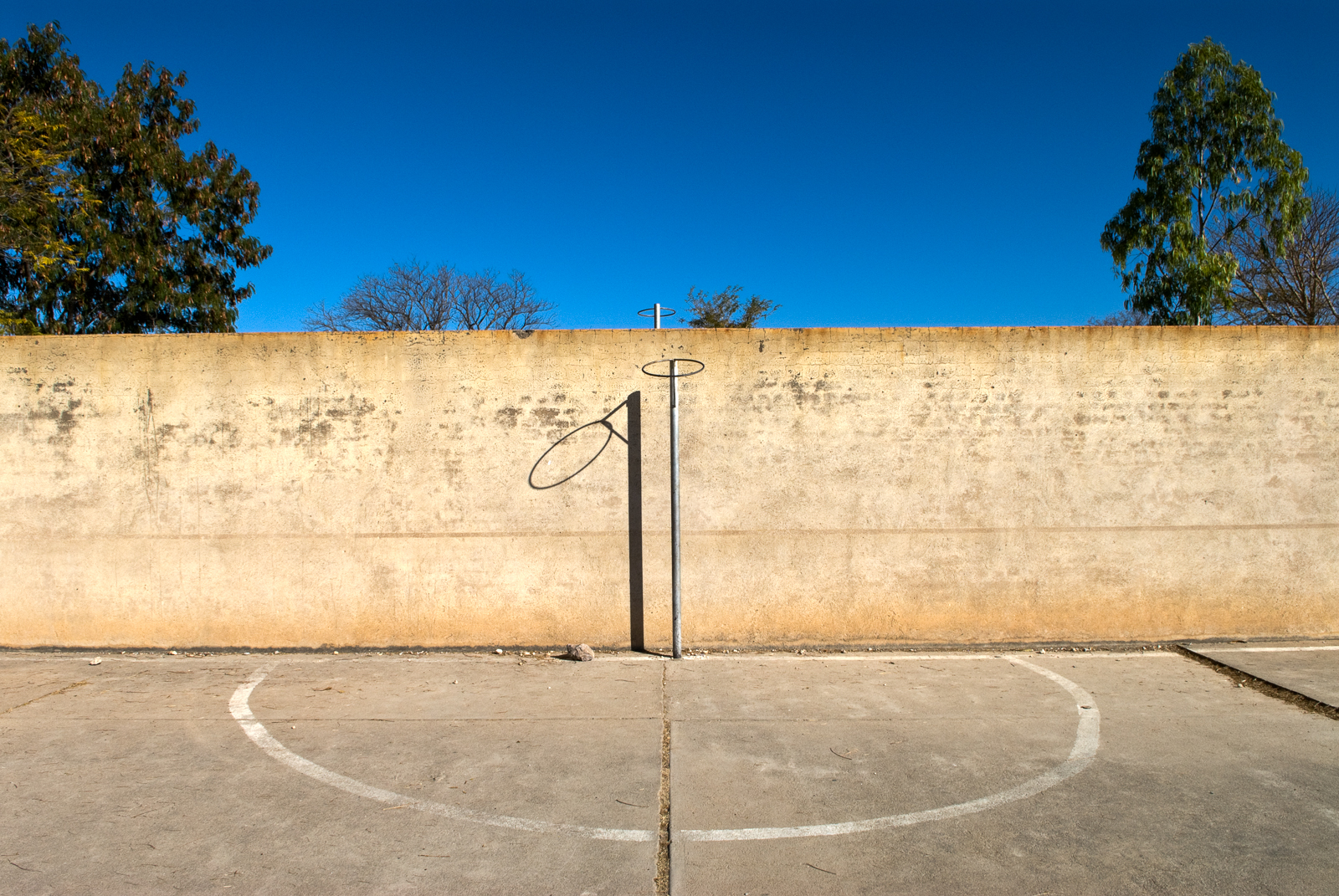 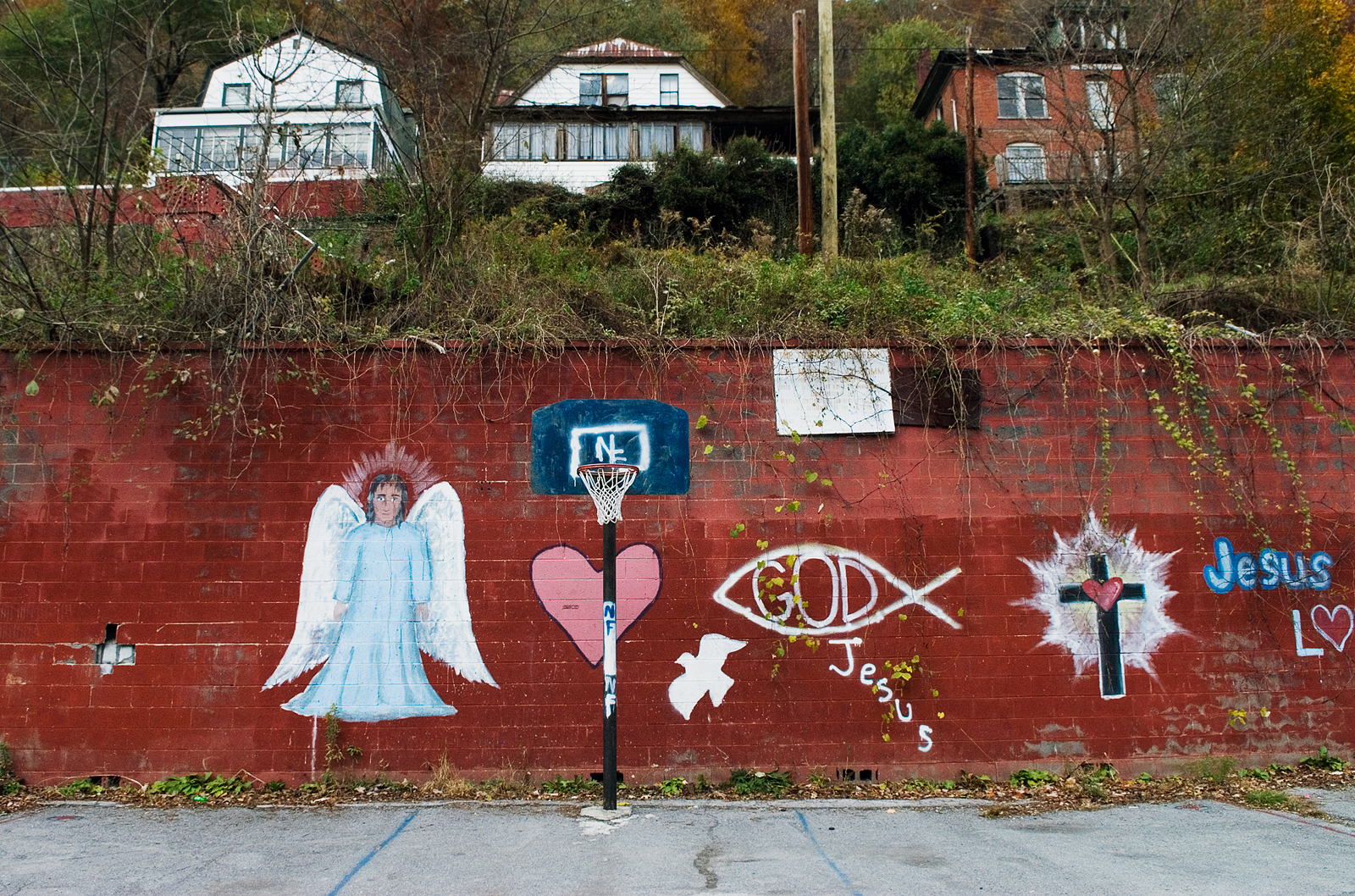 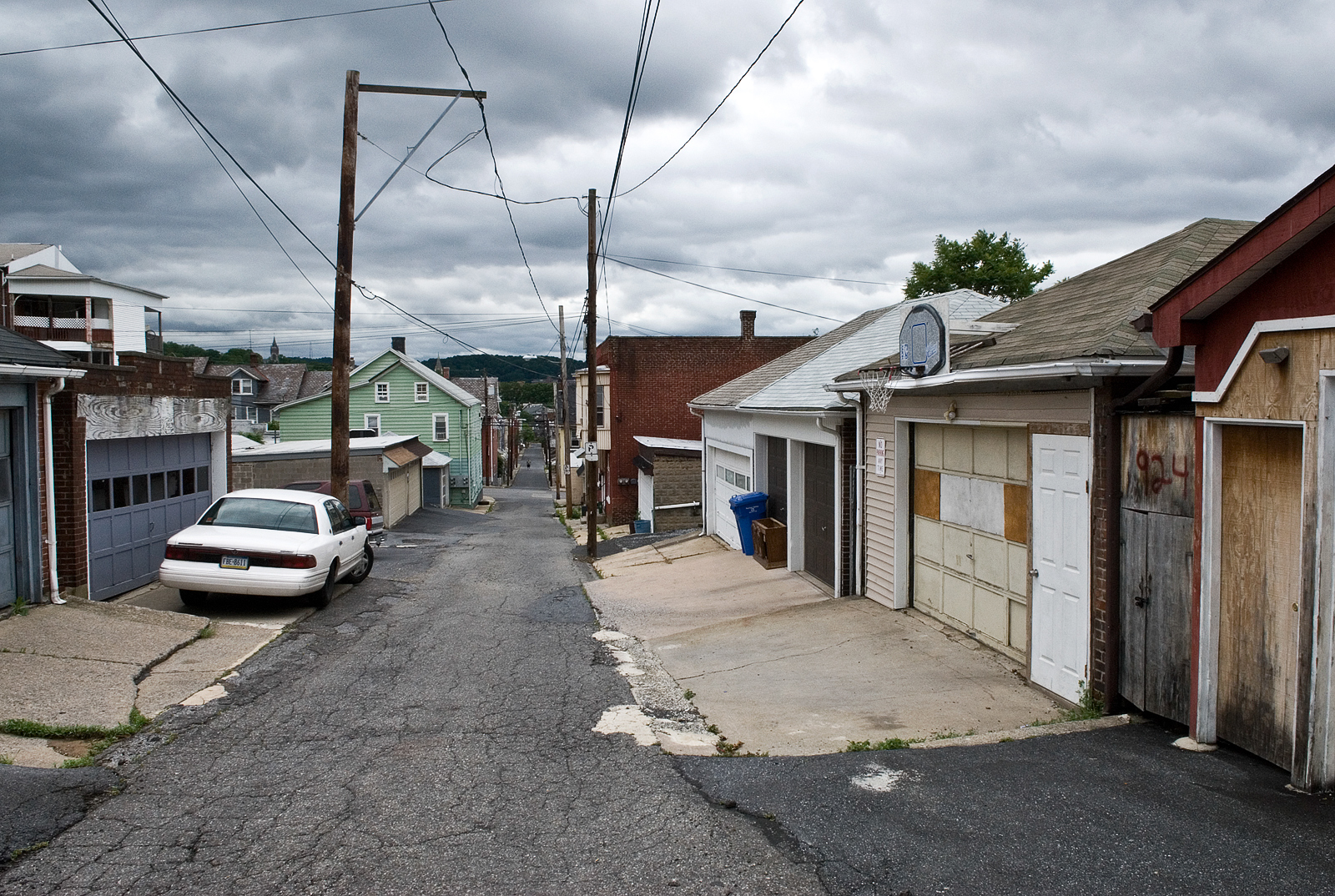 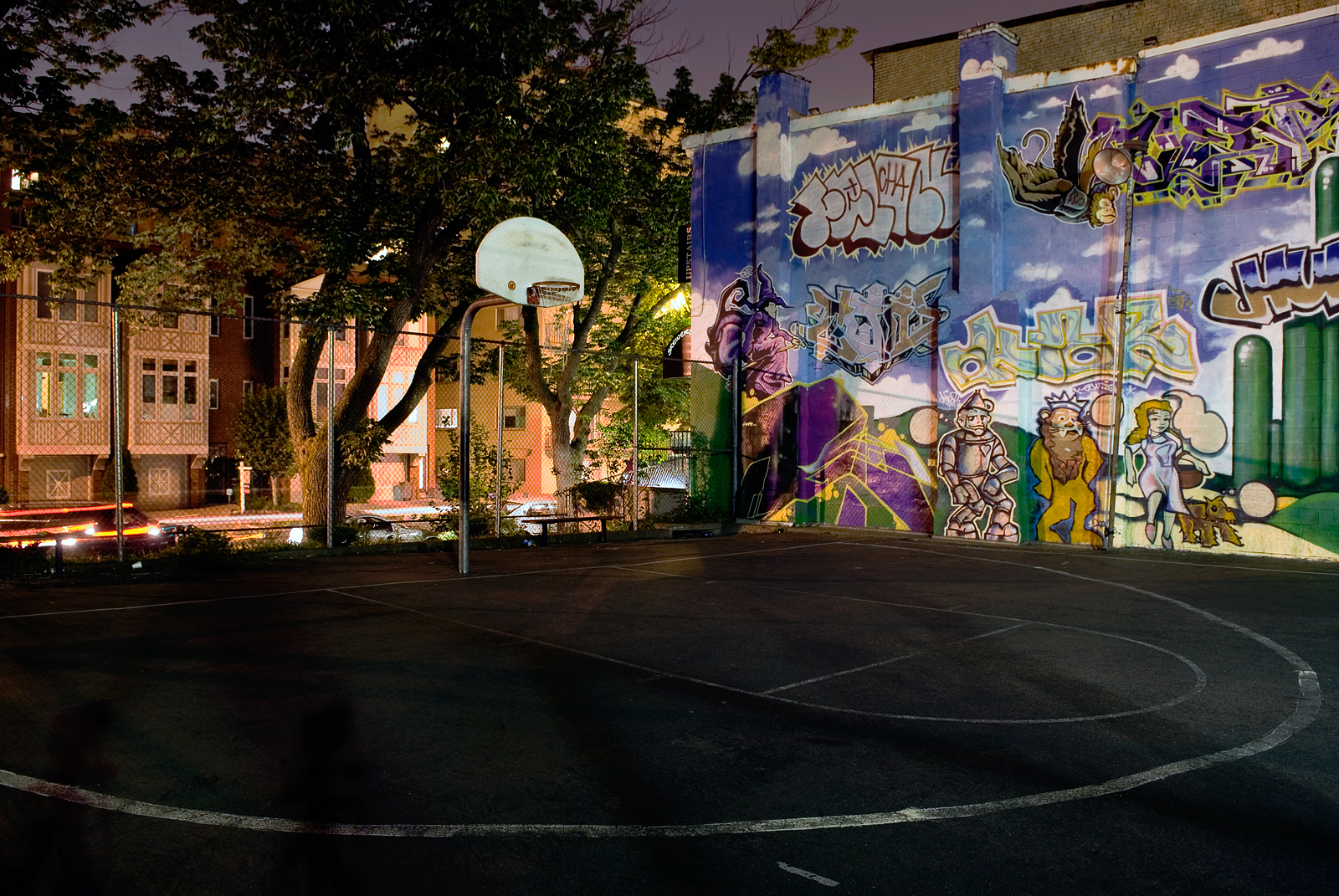 All photos by Bill Bamberger 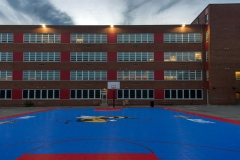 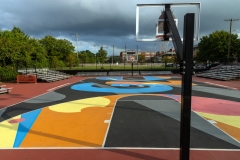 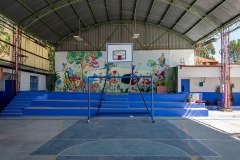 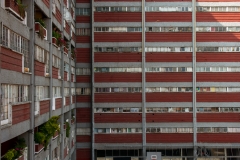 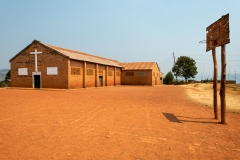 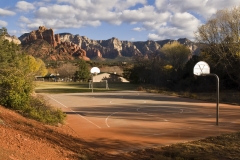 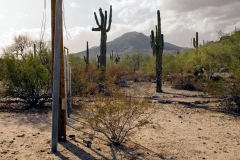 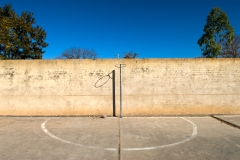 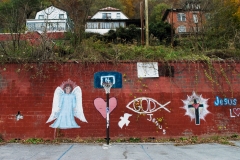 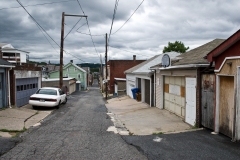 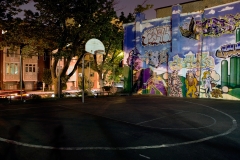 The Semplice Collection from New Ravenna 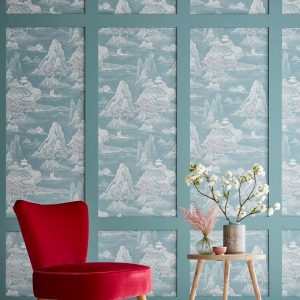 Some of our favorite wallpapers come from the design team at Graham & Brown in the U.K. The company was founded in 1946...