On 300 acres in Washington D.C., where Dorothea Dix once helped organize a 19th-century mental hospital, the U.S. Coast Guard now operates its headquarters.

The Department of Homeland Security soon will follow, with mixed-use development not far behind.

Saint Elizabeths Hospital is evolving into a diverse, state of the art development, perched on the edge of Anacostia and Congress Heights.

“It’s half-owned by the federal government, and the other half is owned by the city,” says Sarah Leavitt, curator at the National Building Museum. “The hospital is run by the city, and the mayor has taken it on as a project to develop as a live/work/play environment.”

Two hundred and fifty patients remain on site, in a new hospital built in 2010. That’s about the same number who occupied the Center Building (designed by Thomas U. Walter, who also did the dome for the U. S. Capitol) when it opened in 1855. Shepley, Rutan and Coolidge later designed the Main Building in the late 19th century.

Hospital population hit a peak of 8,000 patients in the 1960s. They were housed in a series of 19th- and 20th-century buildings. Seventy structures remain on site, though many from the 1950s have been demolished.

Leavitt and her colleagues at the museum have organized an exhibition focused on the history of the hospital. Architecture of an Asylum: St. Elizabeths, 1852 – 2017 opens on March 25, and will trace St. Elizabeth’s evolution over time, reflecting shifting theories about how to care for the mentally ill. It will also look at the current reconfiguration of the campus as a federal workpace and a mixed-use urban development.

Almost 80 of these psychiatric institutions were built across the nation in the late 1800s, including one named for Dorothea Dix in Raleigh, N.C., now slated for a park master plan by Michael Van Valkenburgh. Most of the others are now extant.

This exhibition is about breaking new ground for older urban landscapes. “We want people to think about the themes of architecture and infrastructure for mental health, and what comes next,” Leavitt says. “And about land use – what to do with these large parcels of land.”

The exhibition will run through Jan. 15. 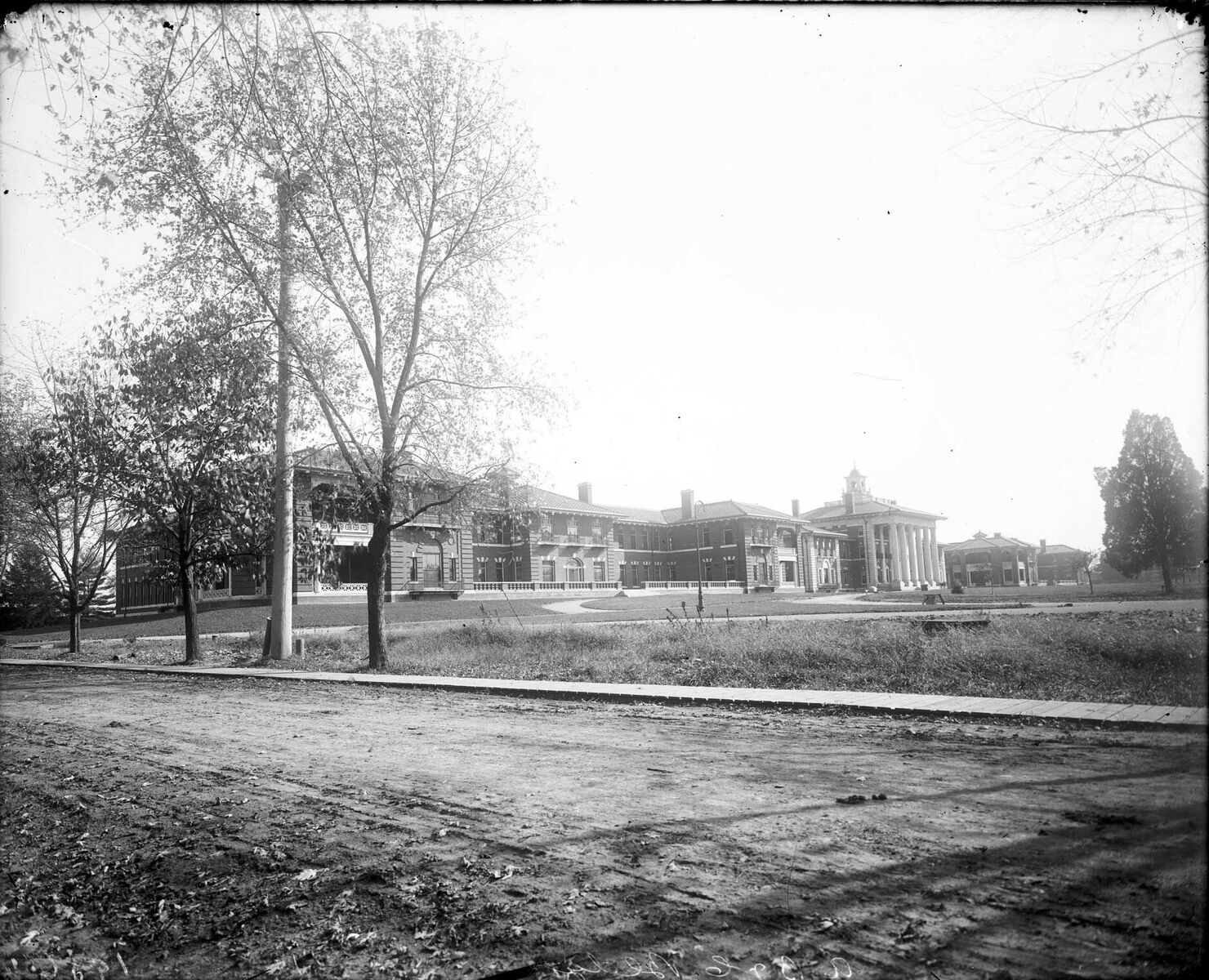 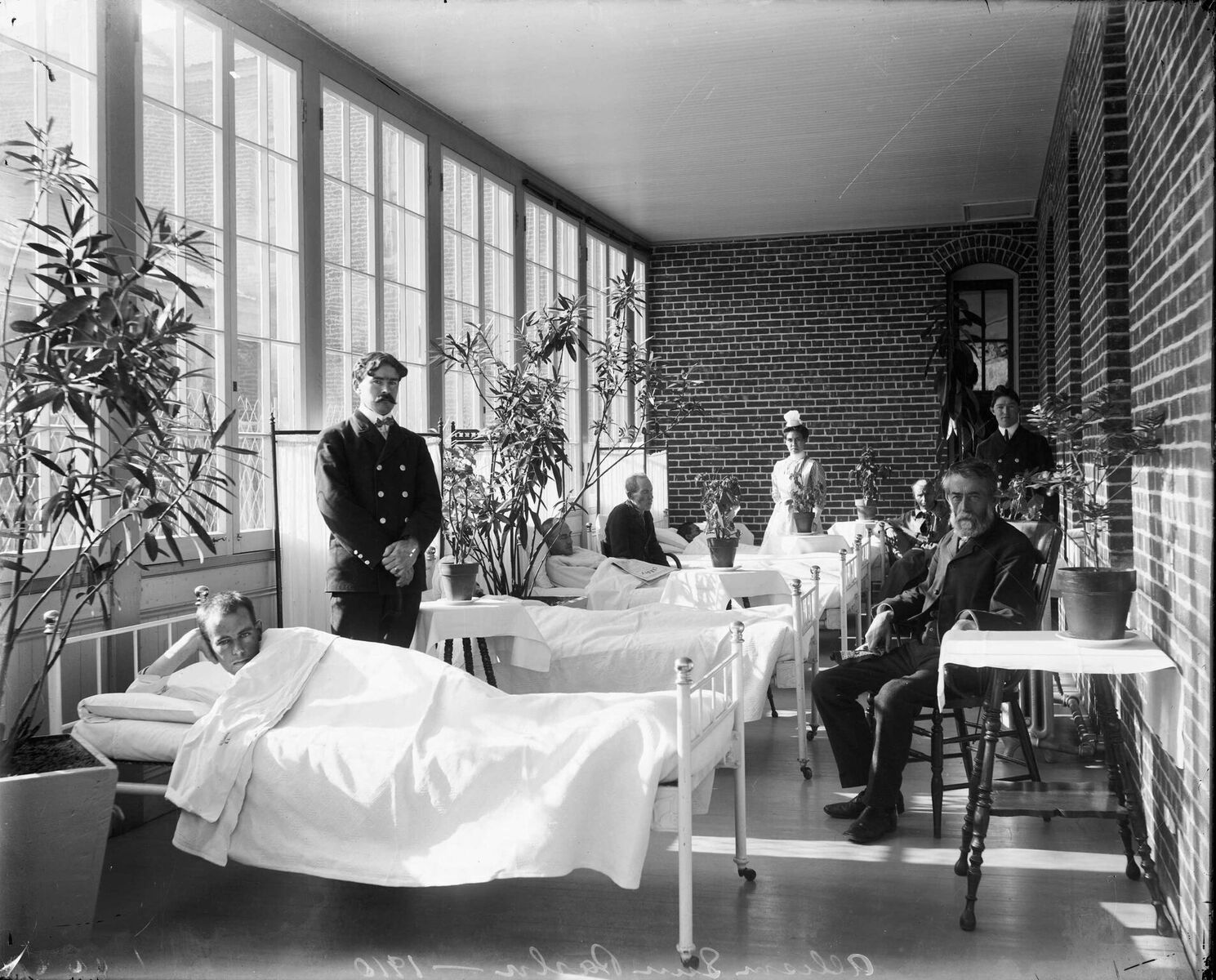 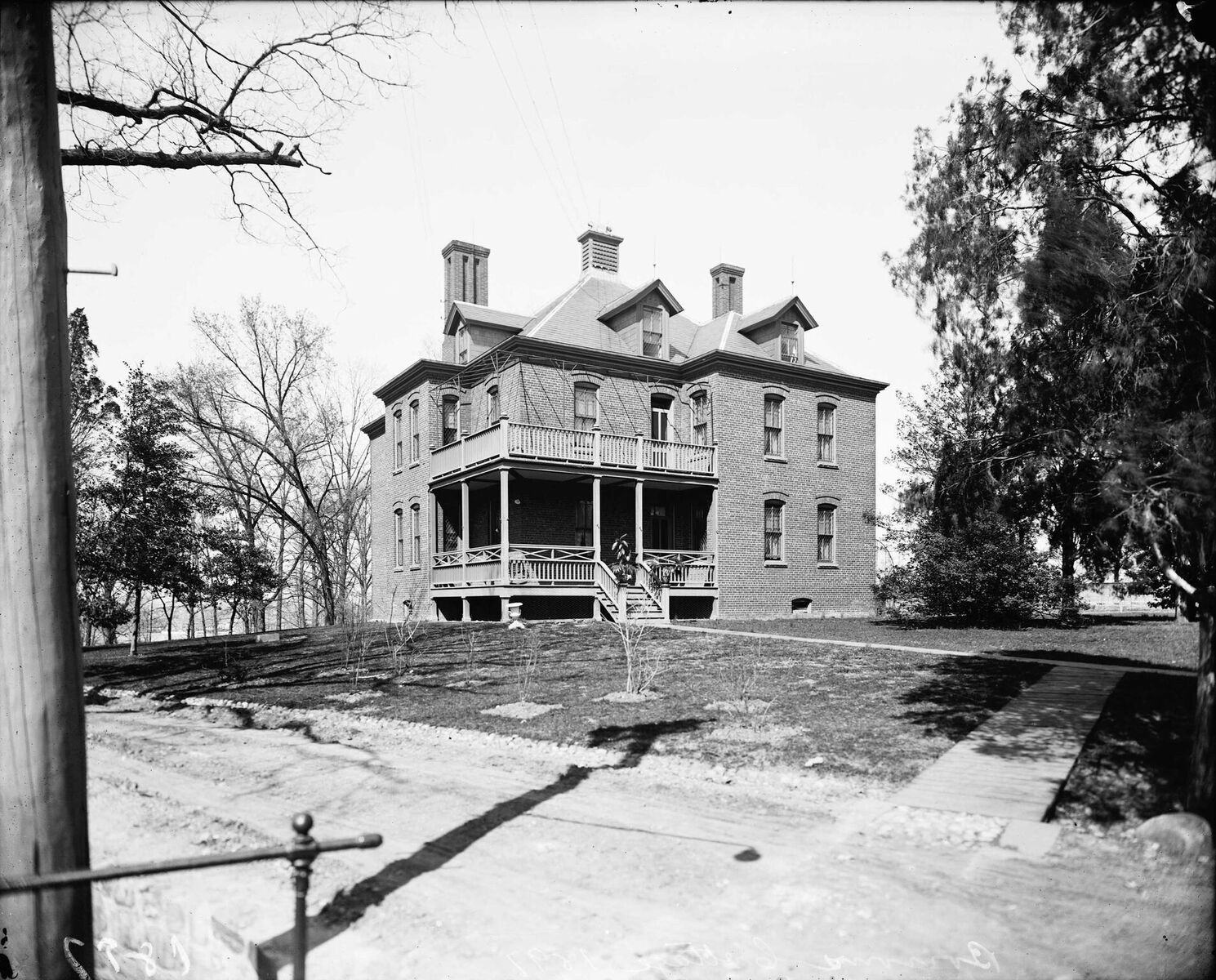 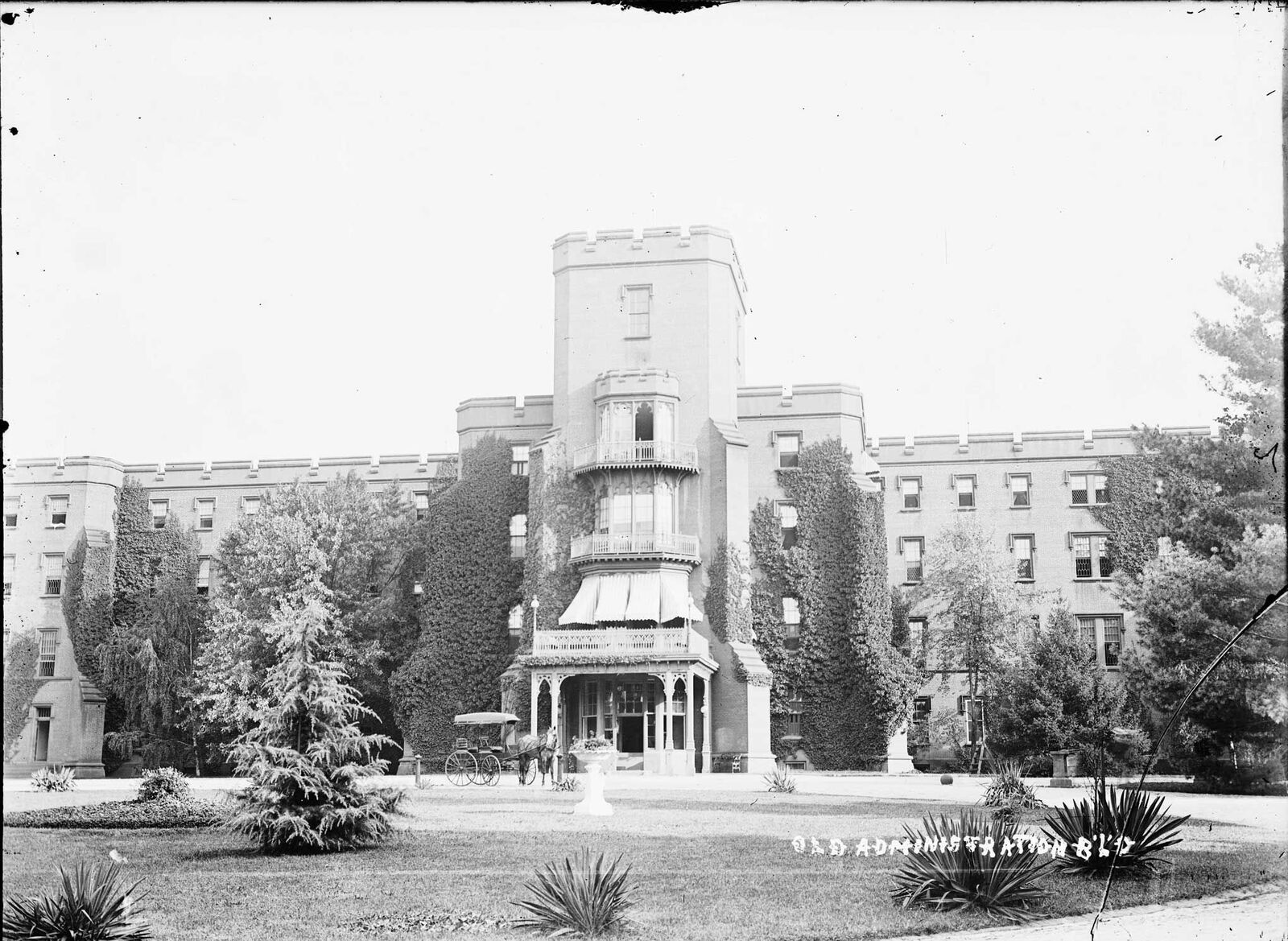 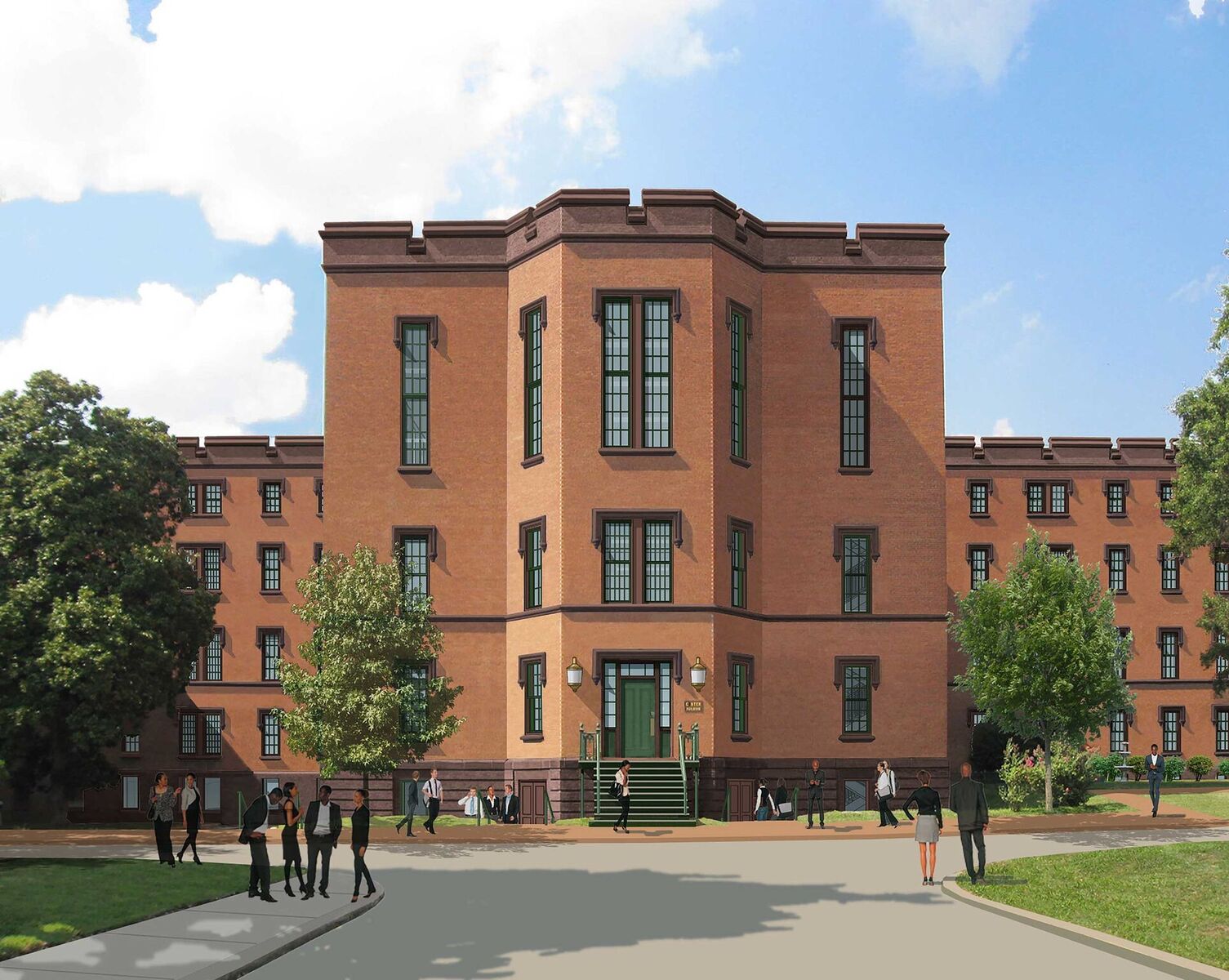 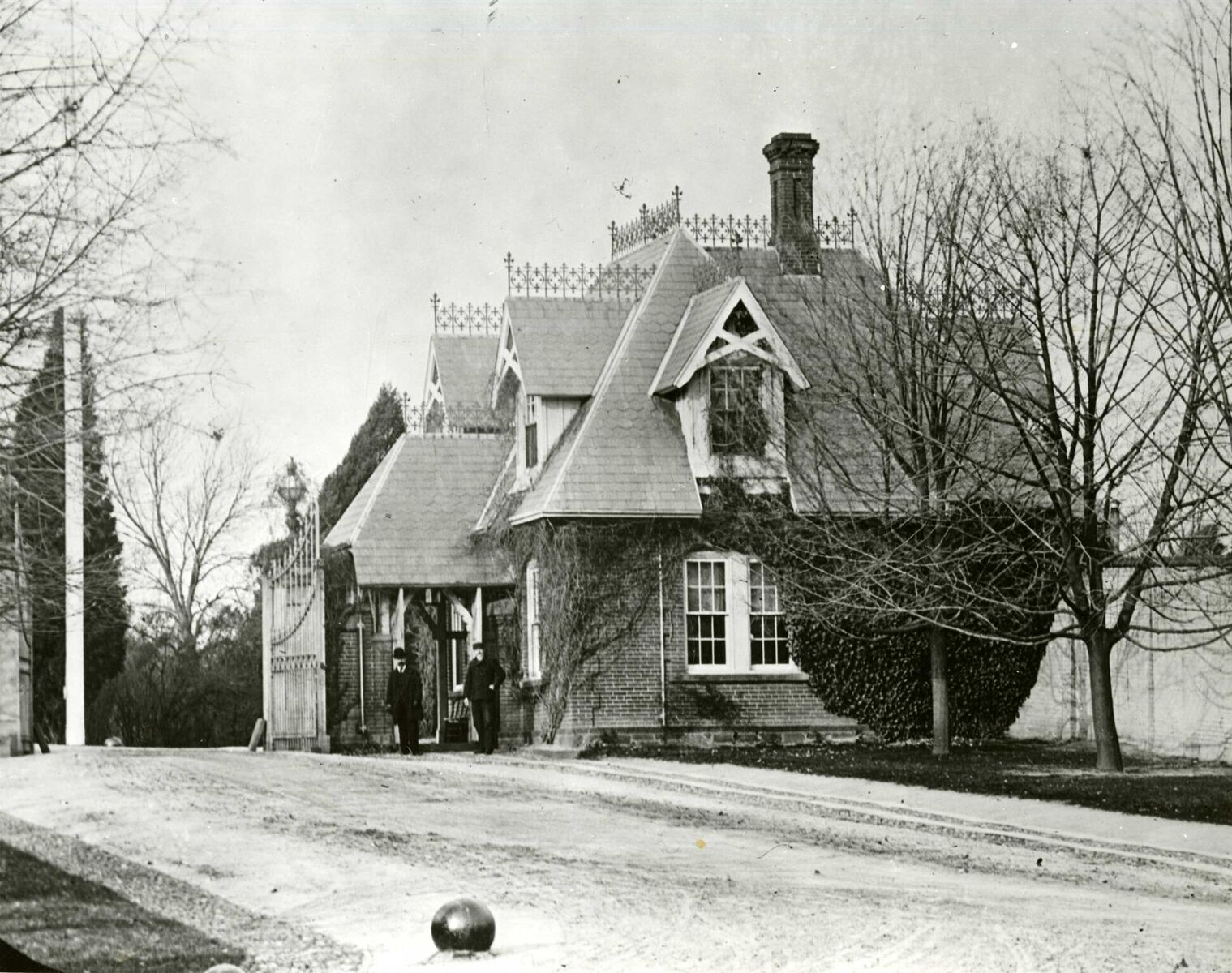 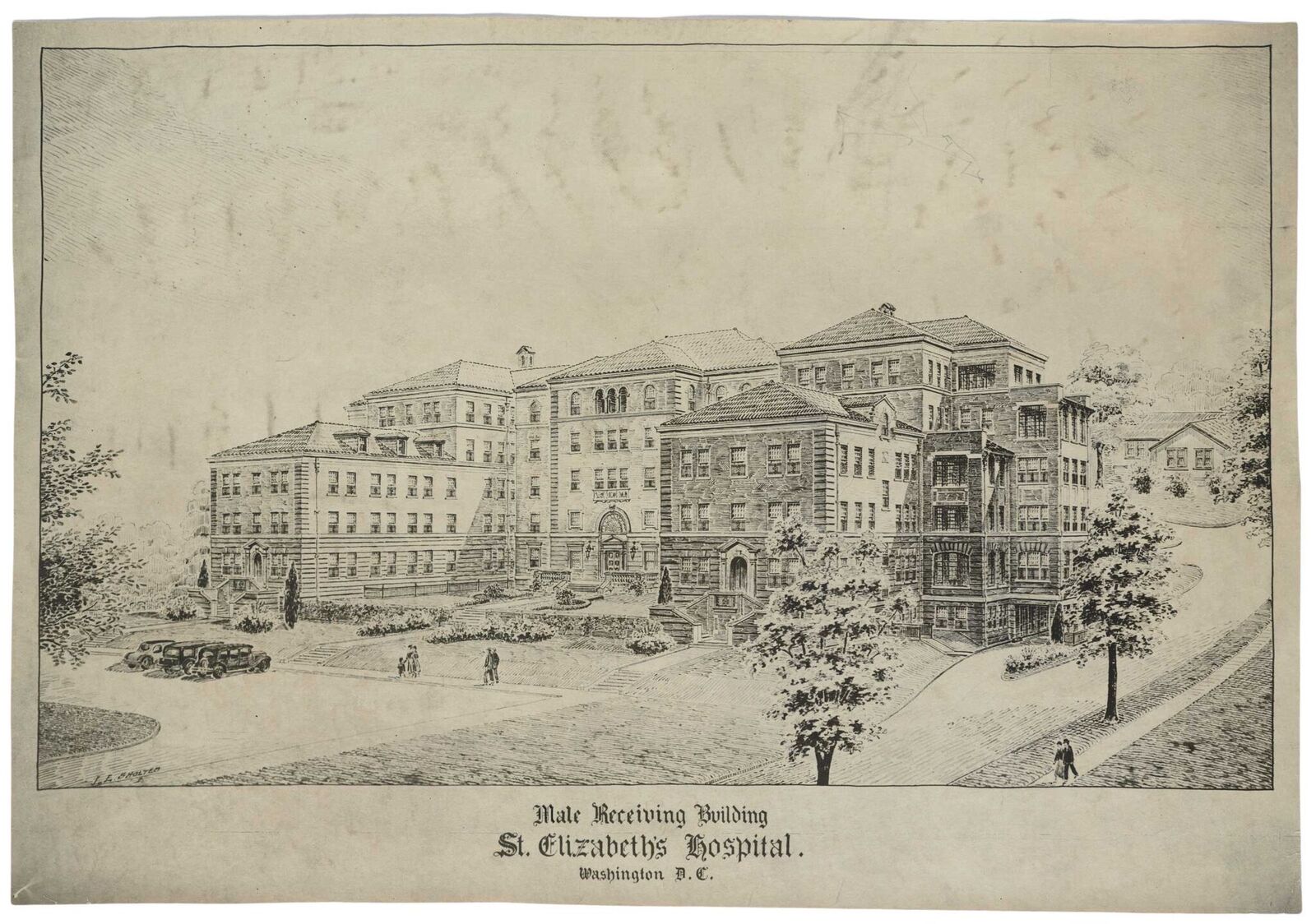 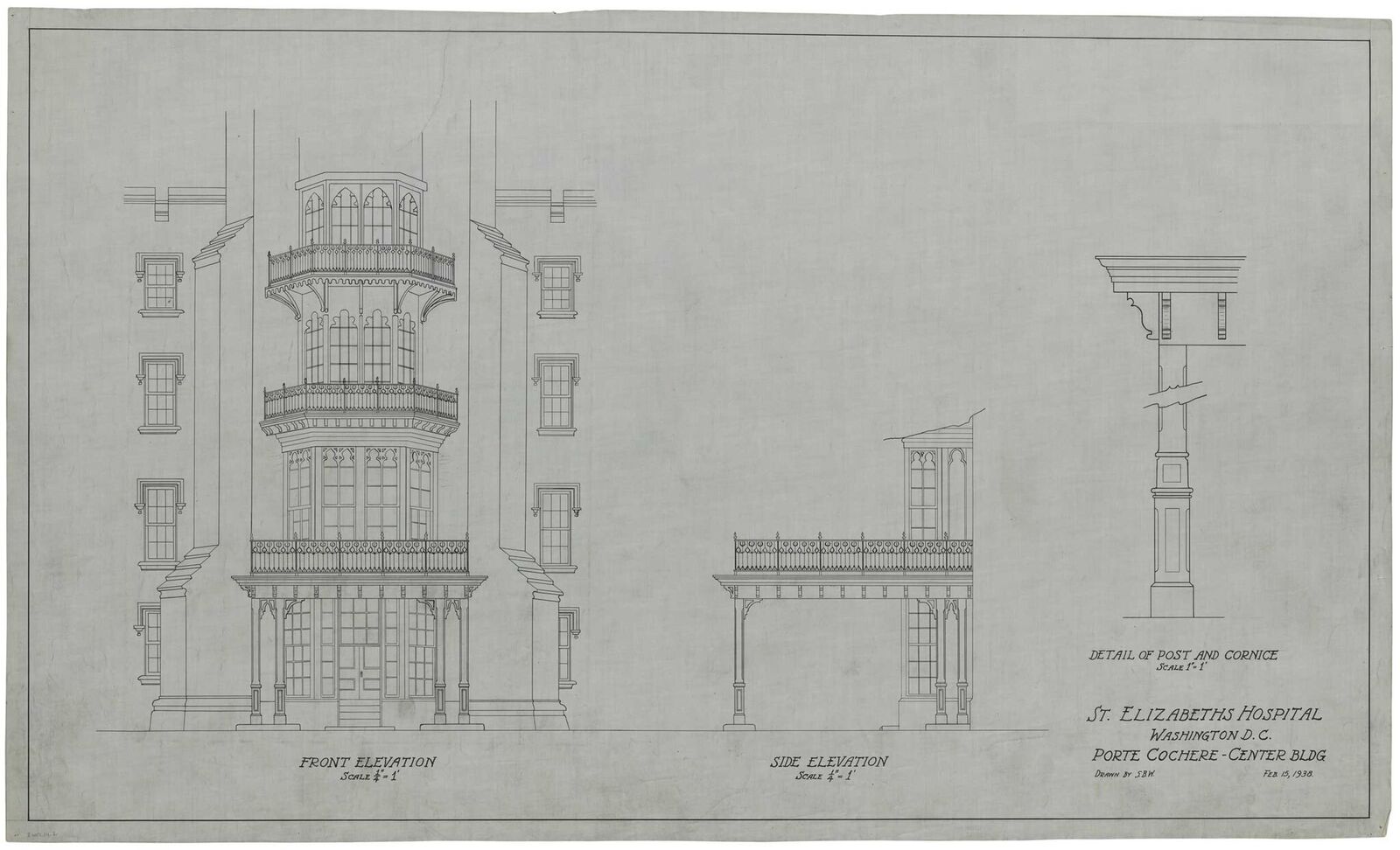 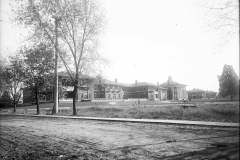 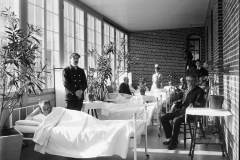 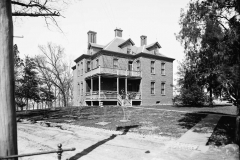 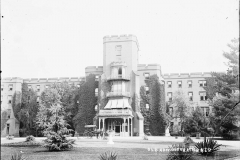 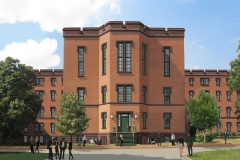 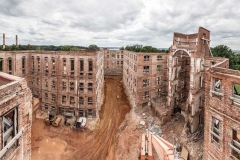 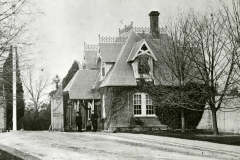 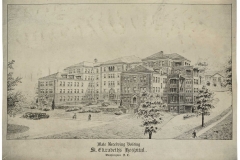 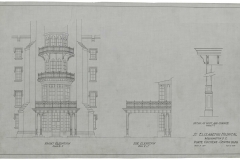 Bridging the Gap between Ocean and Backsplash 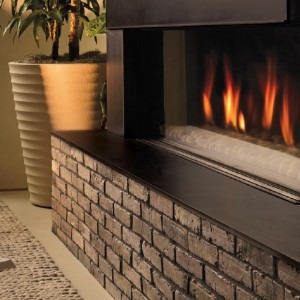 Let's say you're an architect or designer in need of a fireplace 32 feet long. Where do you go? If you're smart, you'll...