Just north of Jackson Hole, a new stone home lies in a sage-filled field, with unimpeded views out to the Grand Tetons.

It was a coordinated effort between interior designers from WRJ Design and architects at CLB, both based in Jackson.

“It was very collaborative and great to work with CLB,” says Rush Jenkins, partner in WRJ. “Our point of view with the architects was that it wasn’t traditional or contemporary but a modern home with some traditional elements.”

The architectural plans had already been drawn up by the time Jenkins and his team from WRJ were brought on board. Still their influence saturates this home, and can be readily seen, touched and felt throughout.

That’s in part because of the sensitive way they took their cues from the color palette around it.

“There’s a tremendous amount of sage where they live, so it’s in harmony, with soft greens and blues,” Jenkins says. “The Tetons are blue with white caps, so the pillows work with that palette.”

Not even the interior masonry escaped their attention. “Outside to inside was important, like the warm stones in the fireplace,” he says. “It was important to coordinate that stone with the cabinets so they come together and speak to each other.”

For all its colors, tones, textures, fabrics and furnishings, the home needed to be practical too. “It had to be livable because they had dogs and grandkids and didn’t want it to be too precious,” he says. “There’s refinement but it also had to be durable.”

So there’s balance and harmony there, too. 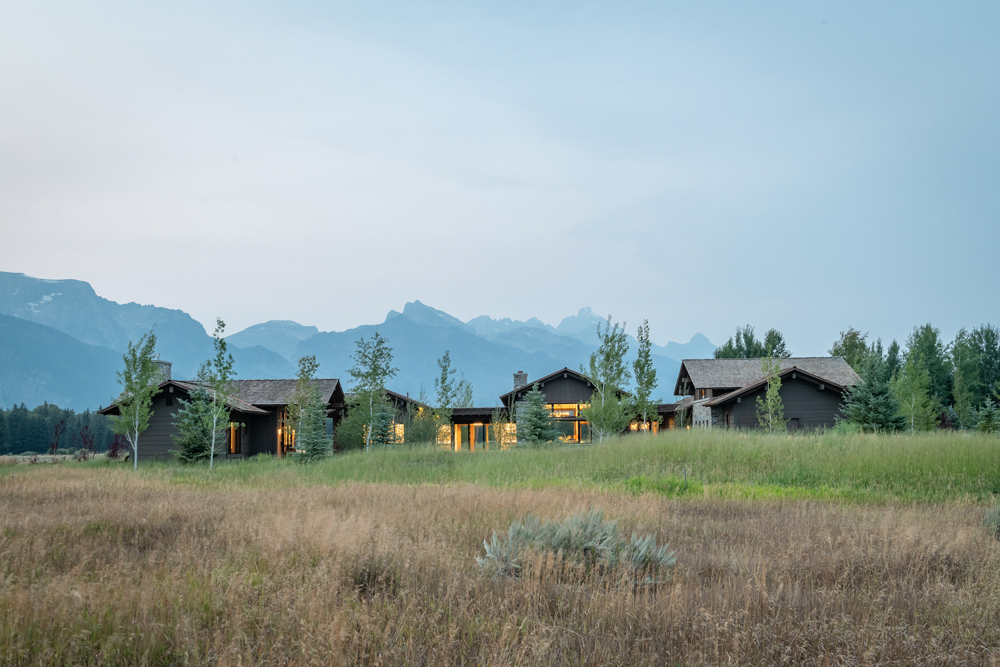 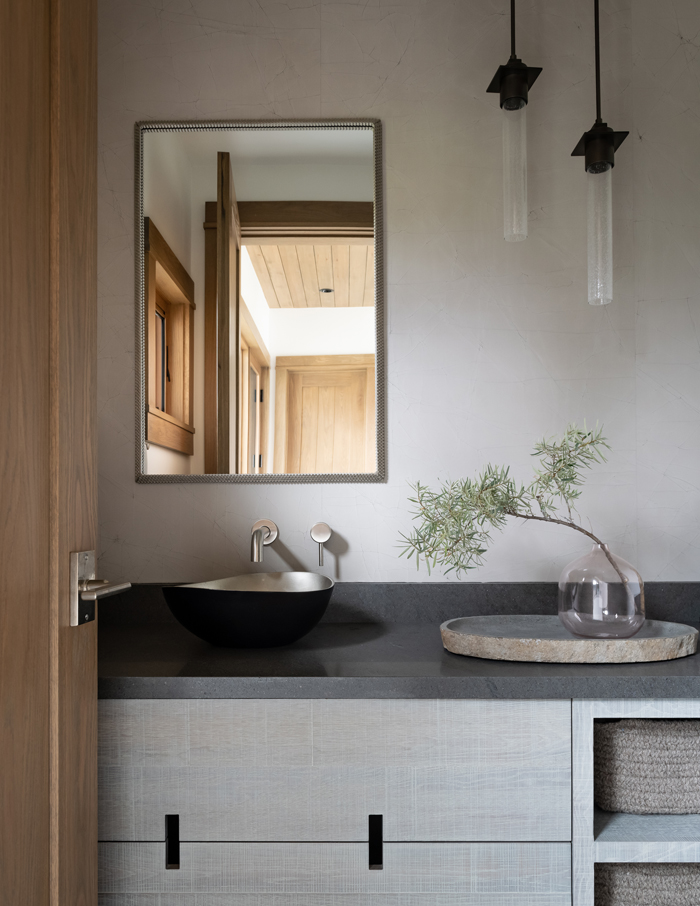 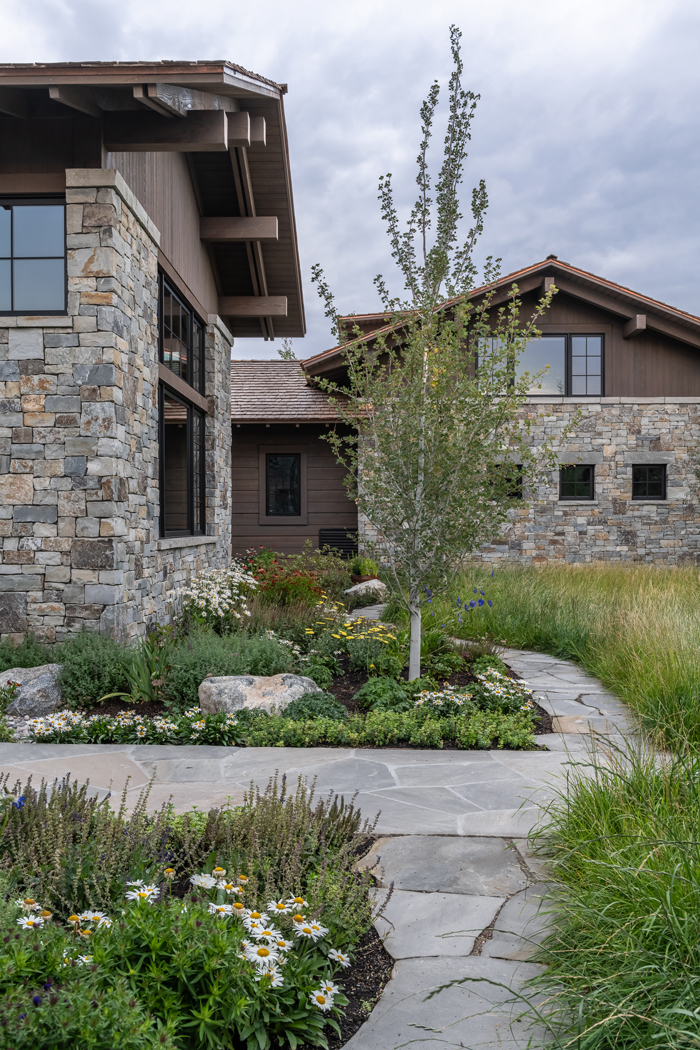 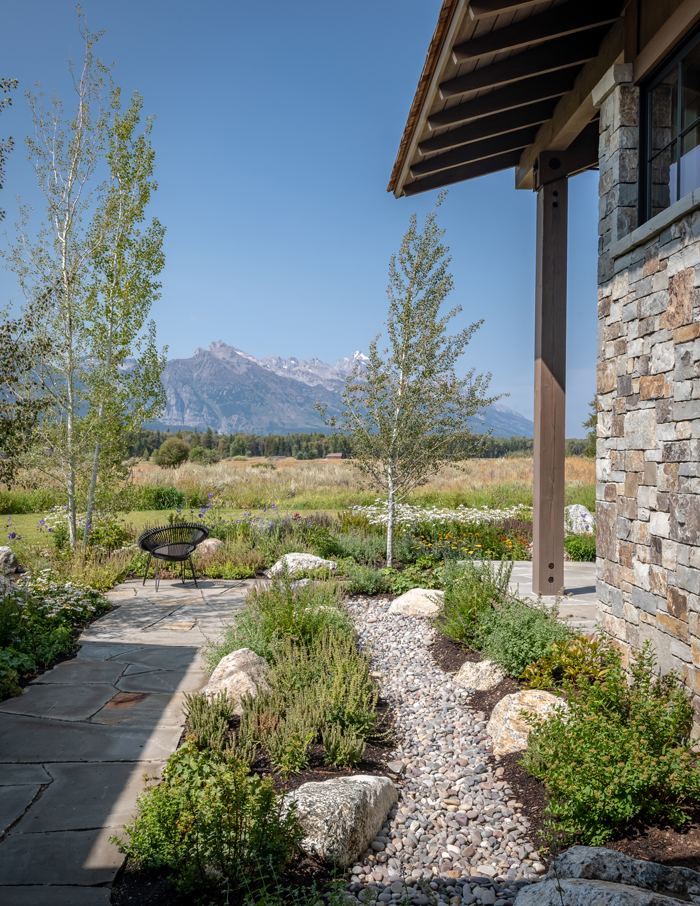 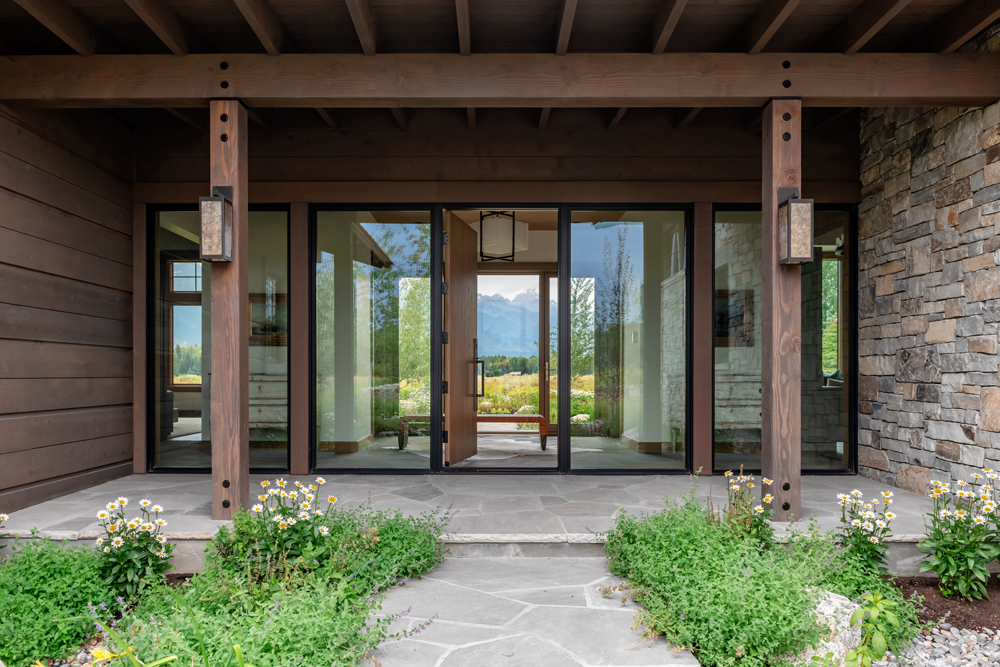 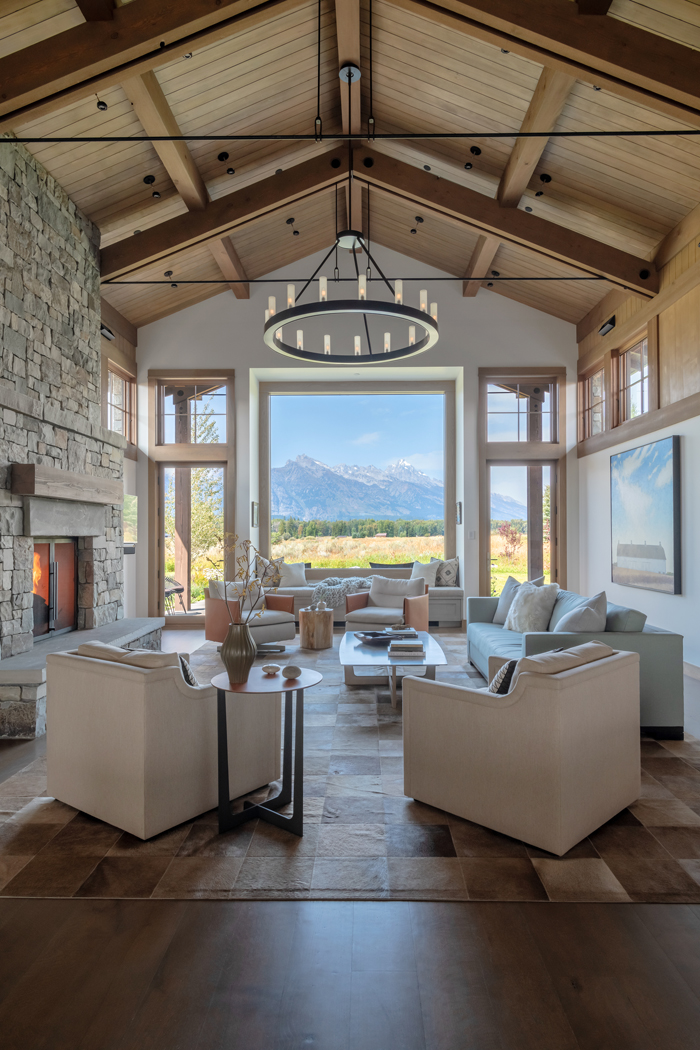 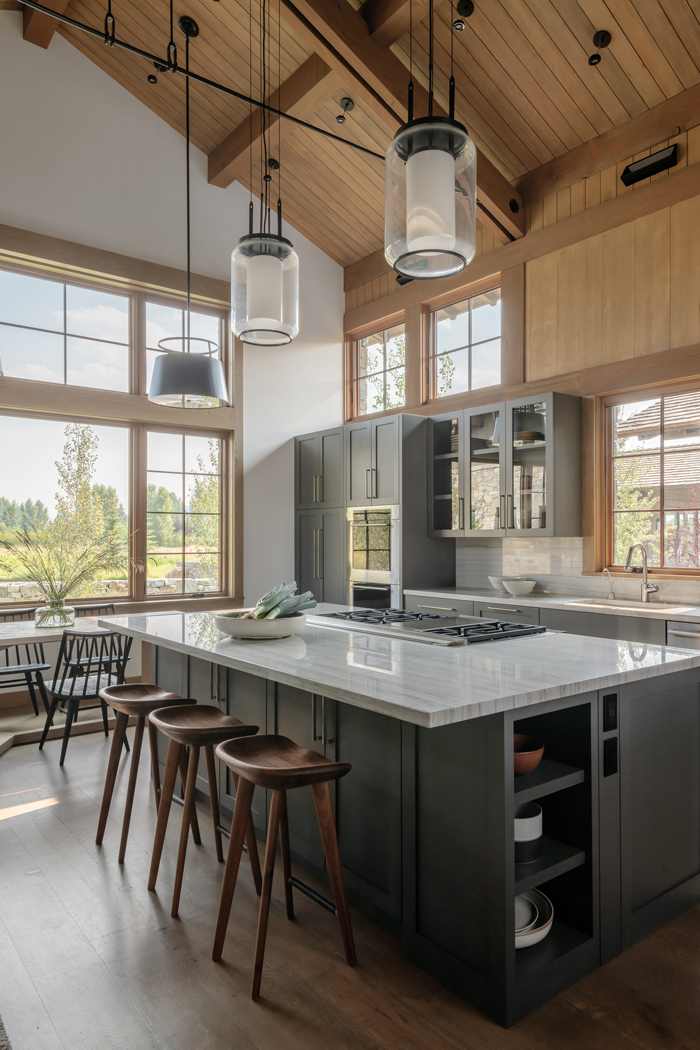 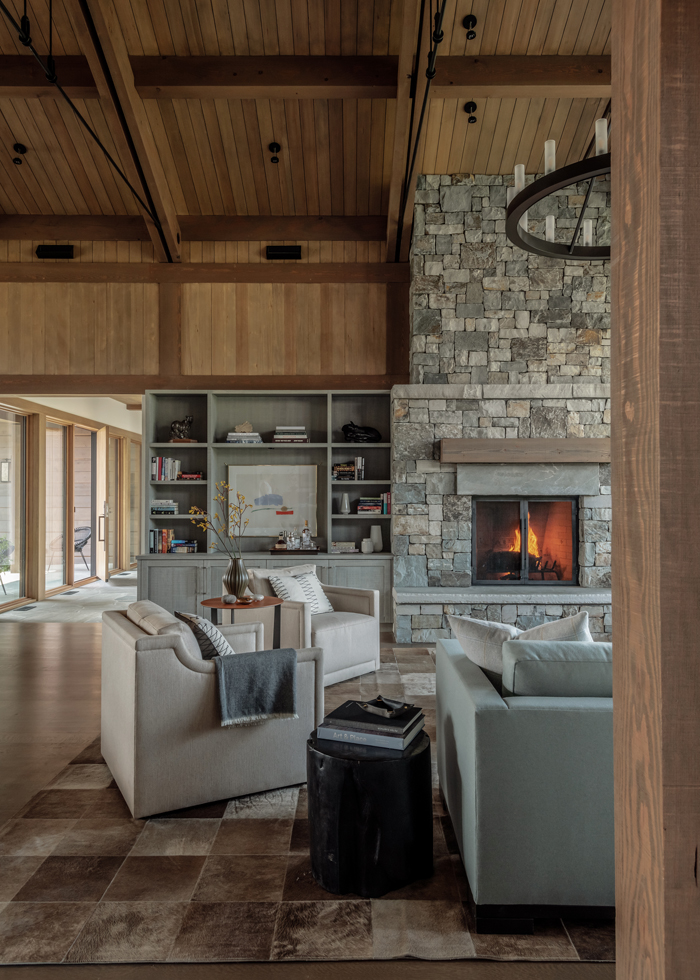 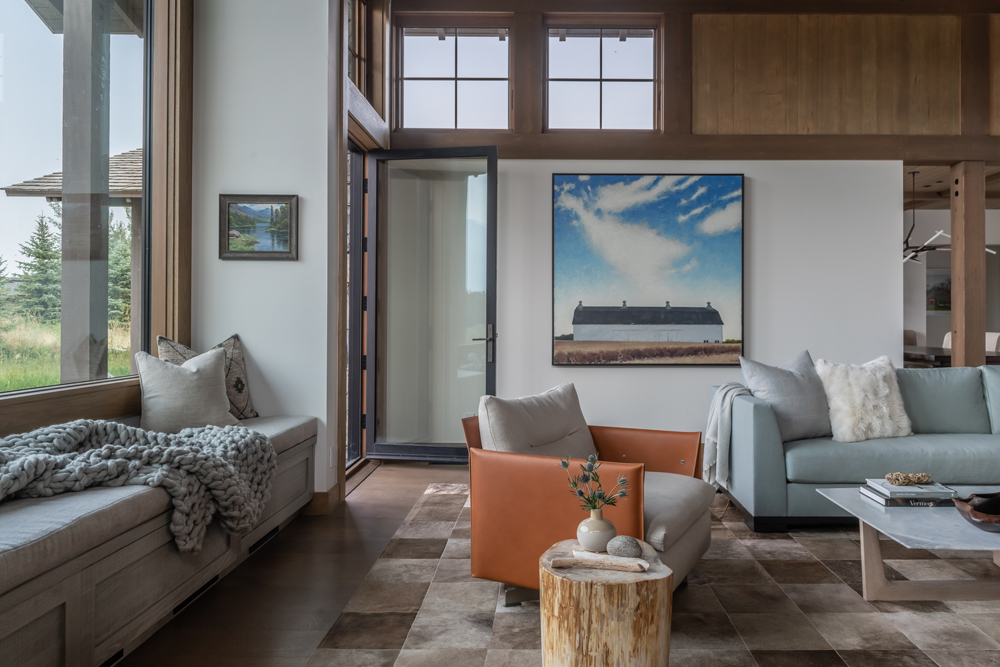 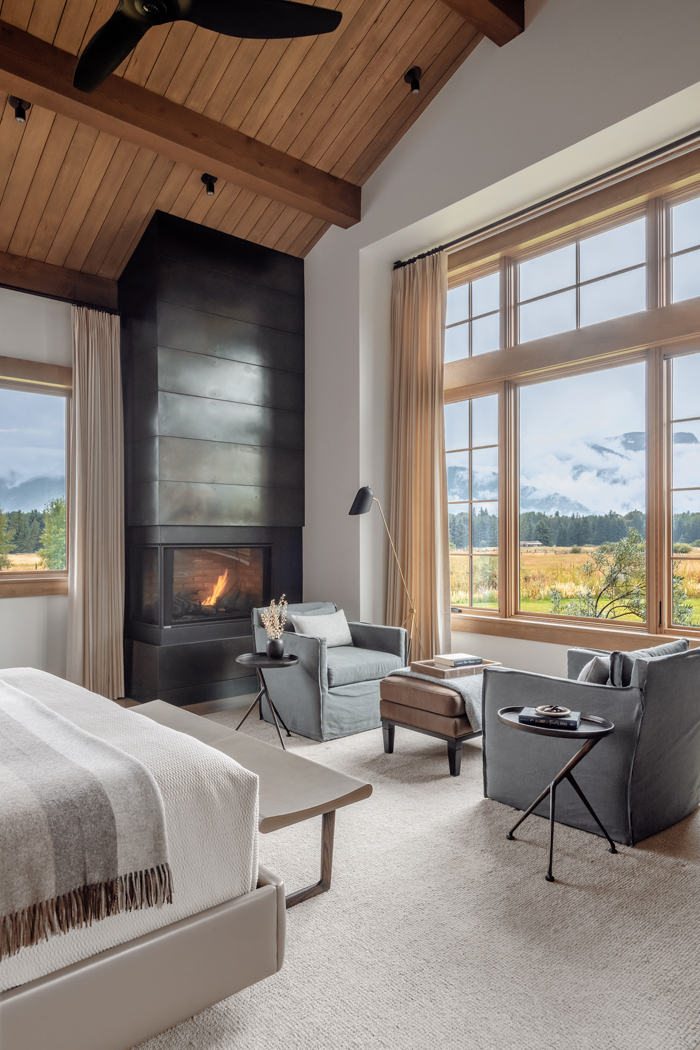 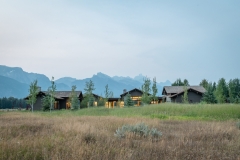 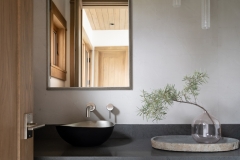 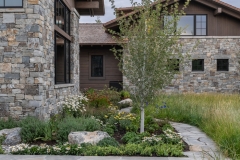 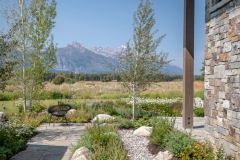 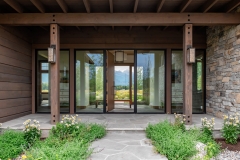 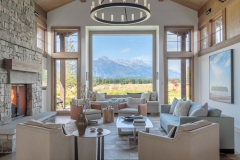 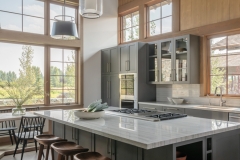 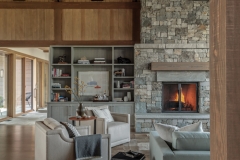 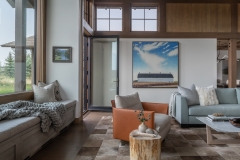 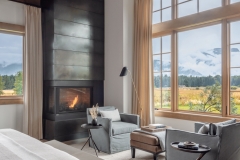 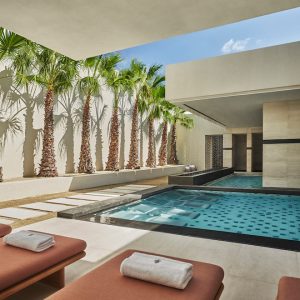 Forty-five minutes from the airport, over the mountains and away from a Los Cabos Corridor jammed with tourists, lies a 1,000-acre...