Think of them as original works of art, rather than ornaments.

Made by hand, one at a time, these miniature sculptures from Artful Home are created by artists and submitted to a jury headed by Michael Monroe, former director of the Renwick Gallery.

“We asked for submissions and received thousands,” says CEO Lisa Bayne. “We then edited them down to a collection of 176 ornaments by more than 70 artists.”

They range from the whimsical: a delicate silhouette of a bluebird, laser-cut from aluminum, to the ephemeral: a pair of jellyfish, their bodies caught in an imaginary current.

In some cases, they’re a customer’s first foray into owning a work of art.

“We’re trying to grow the awareness of handmade are as a way to live, because we believe that living with art enriches one’s life,” she says. “Art isn’t something just to be observed in a gallery, but to be lived with, and these ornaments are a great way to introduce people to artists’ handmade work.”

Founded in 1999, Artful Home was one of the first online art galleries, with a simple mission: connect professional artists with art lovers across the country. The company represents about 1,000 artists who work in metal, ceramics and glass, as well as in traditional and fine arts as well.

So why purchase one of these, rather than a box of 12 for six dollars at Walmart?

“People often choose them because they feel a connection to the artist,” she says. “They like the story when they’re giving it to someone, because we include a note with background on every one.”

Which makes them neither corny nor commercial, but artful and expressive. 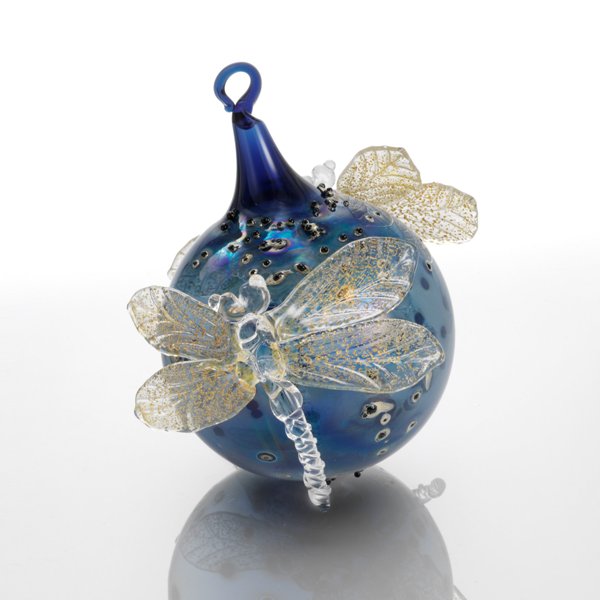 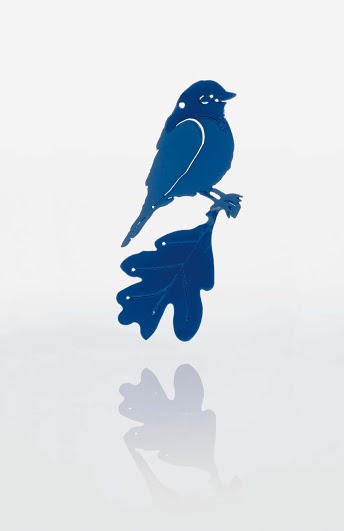 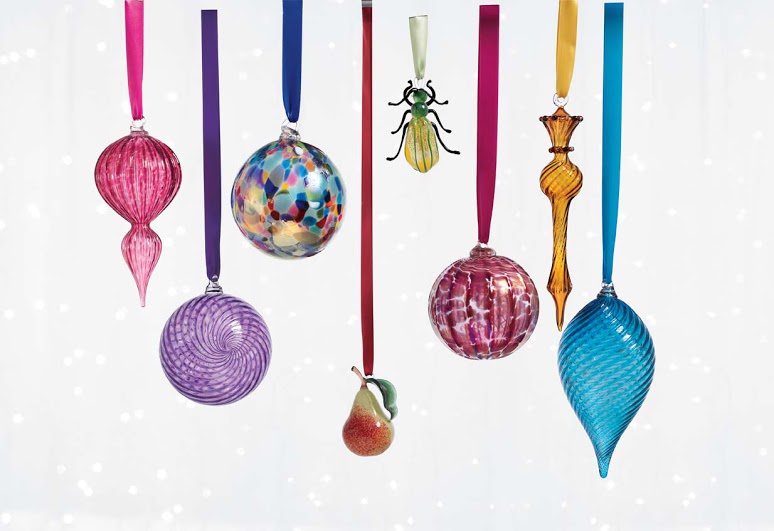 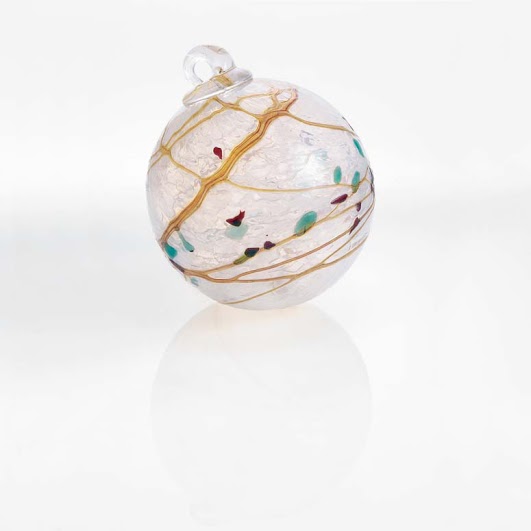 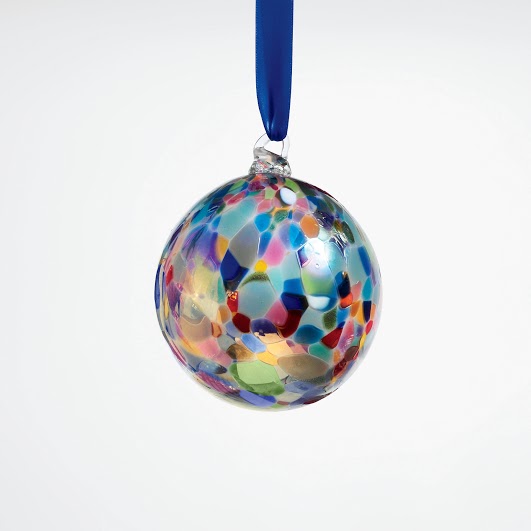 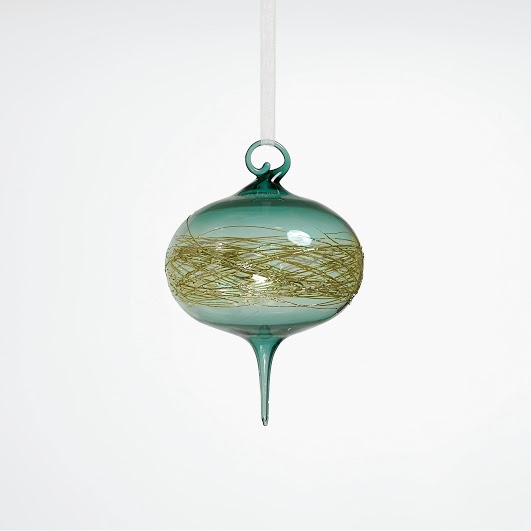 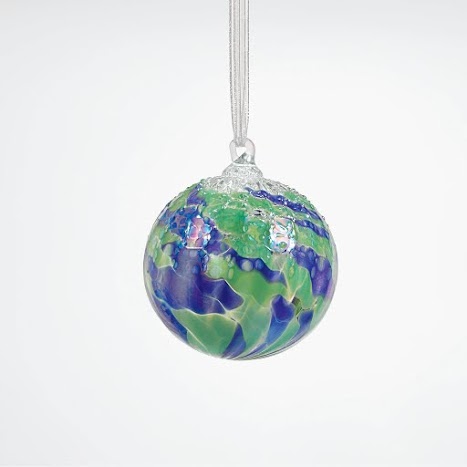 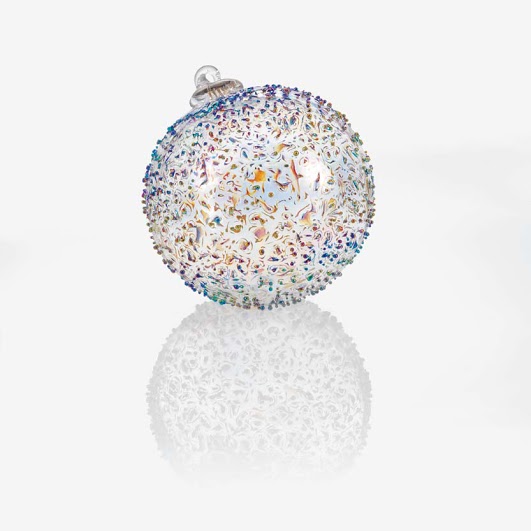 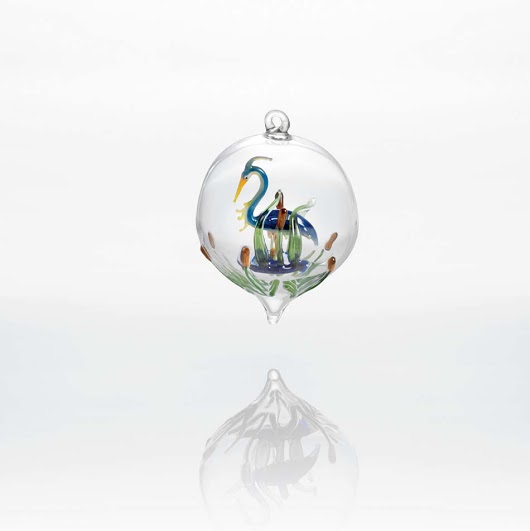 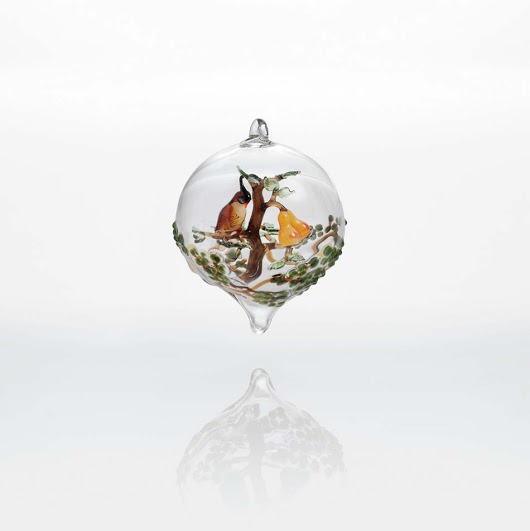 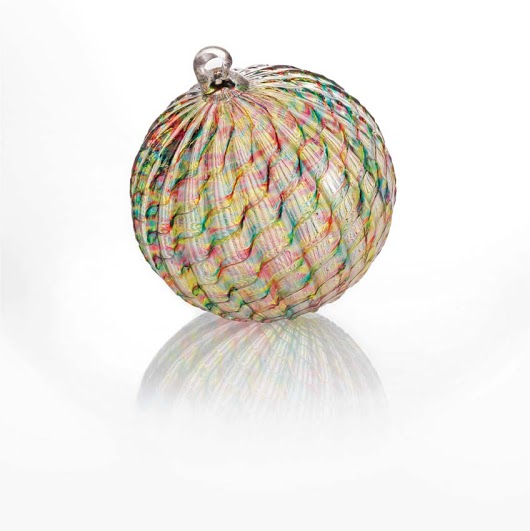 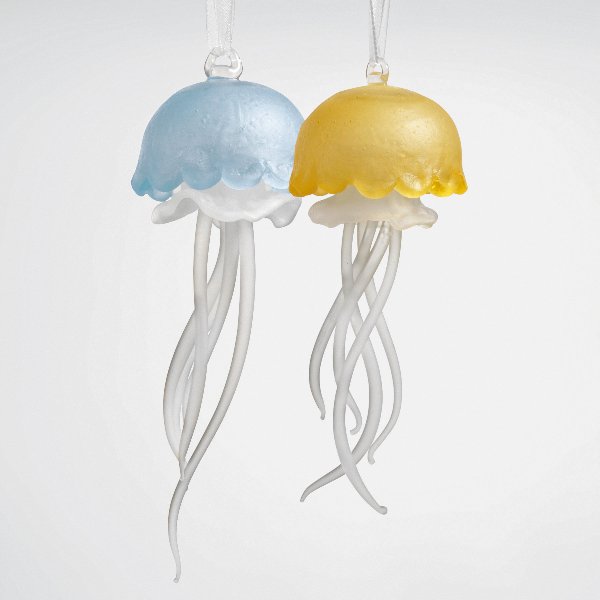 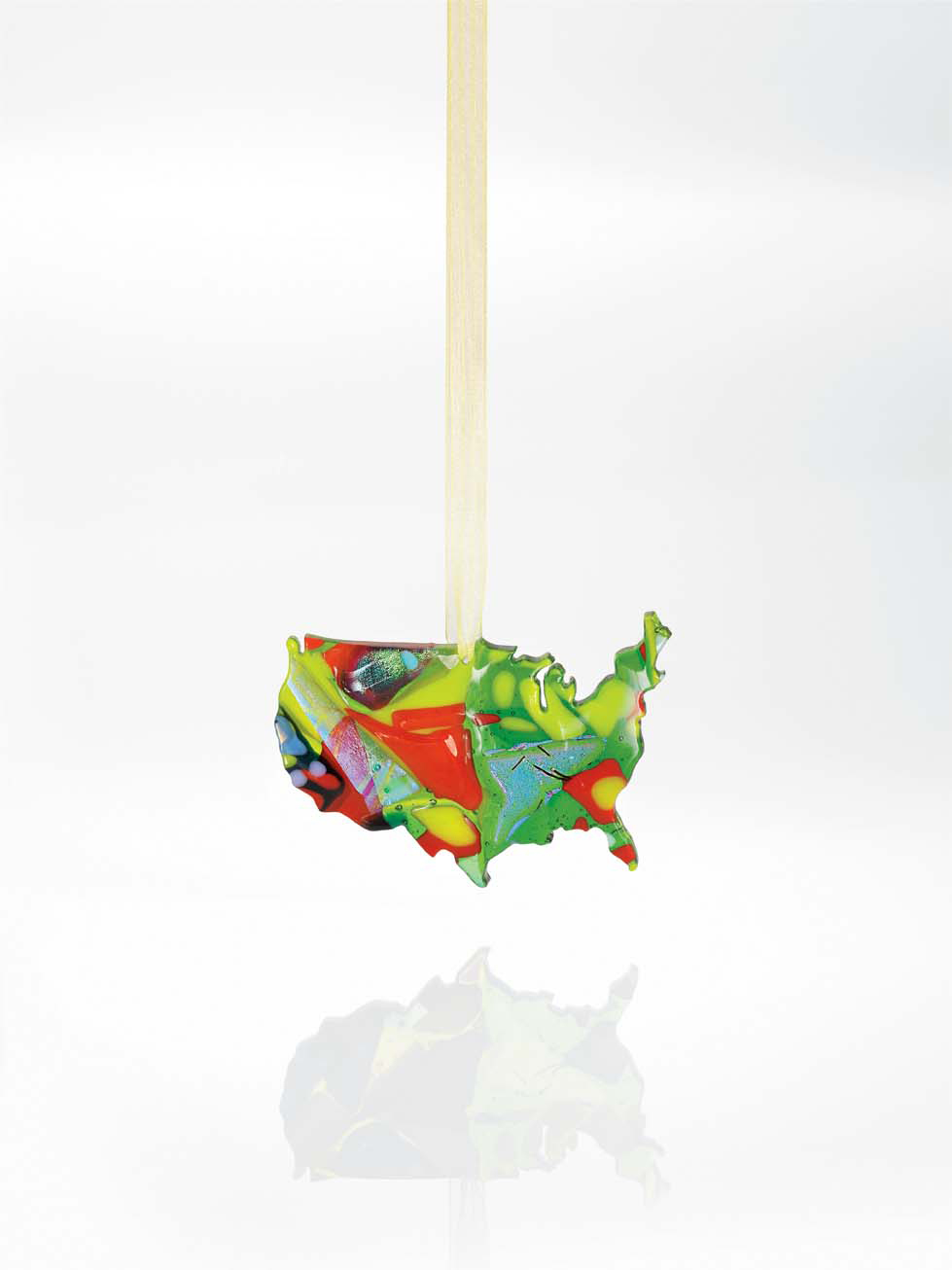 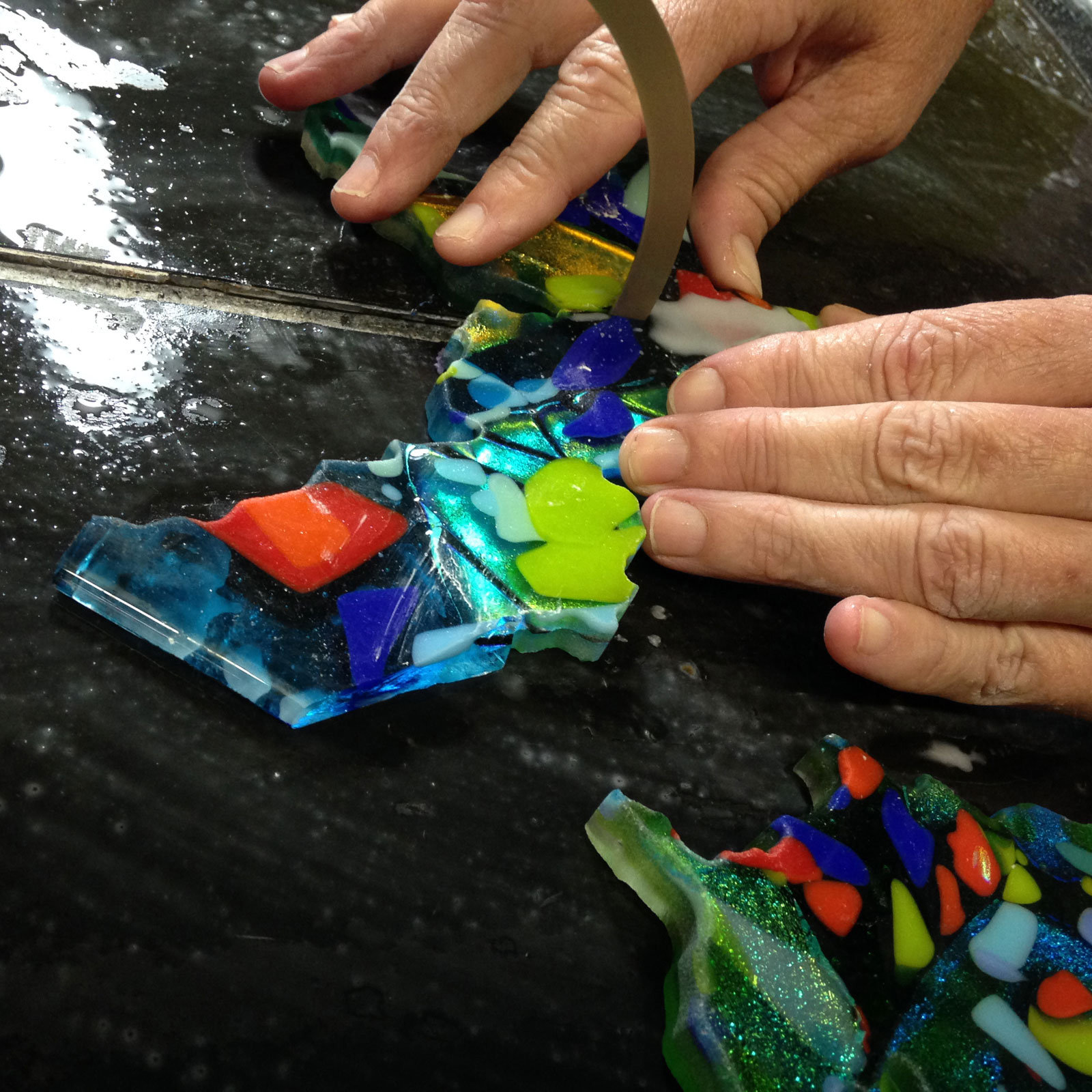 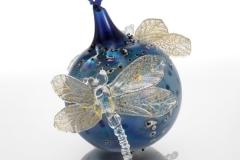 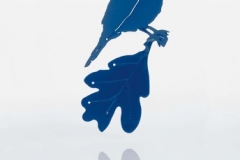 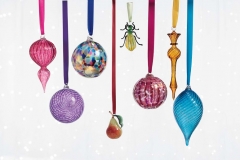 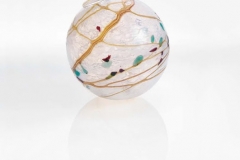 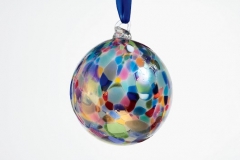 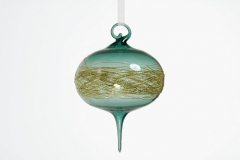 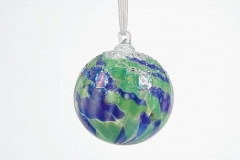 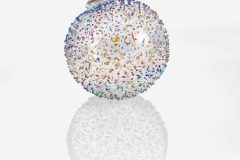 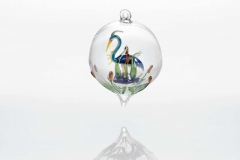 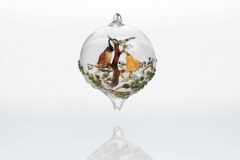 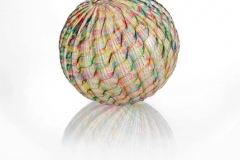 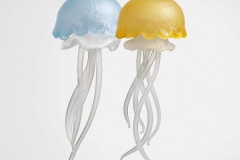 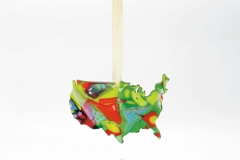 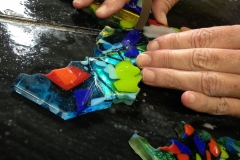 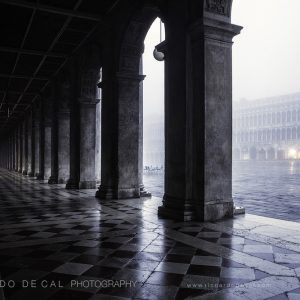 One intangible the holidays present us with is the gift of time to reflect on what’s most important in our world today....