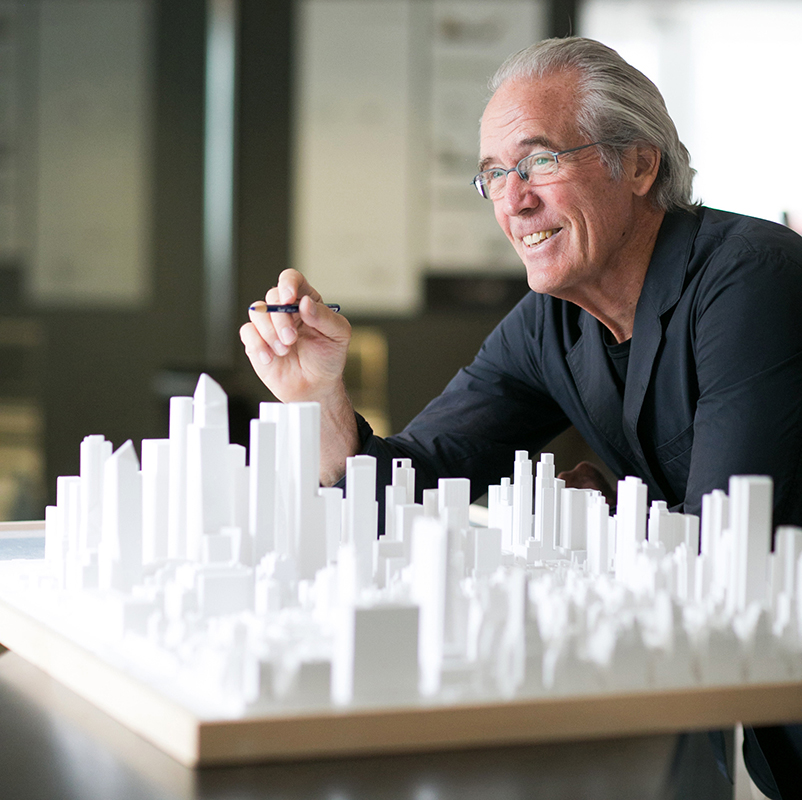 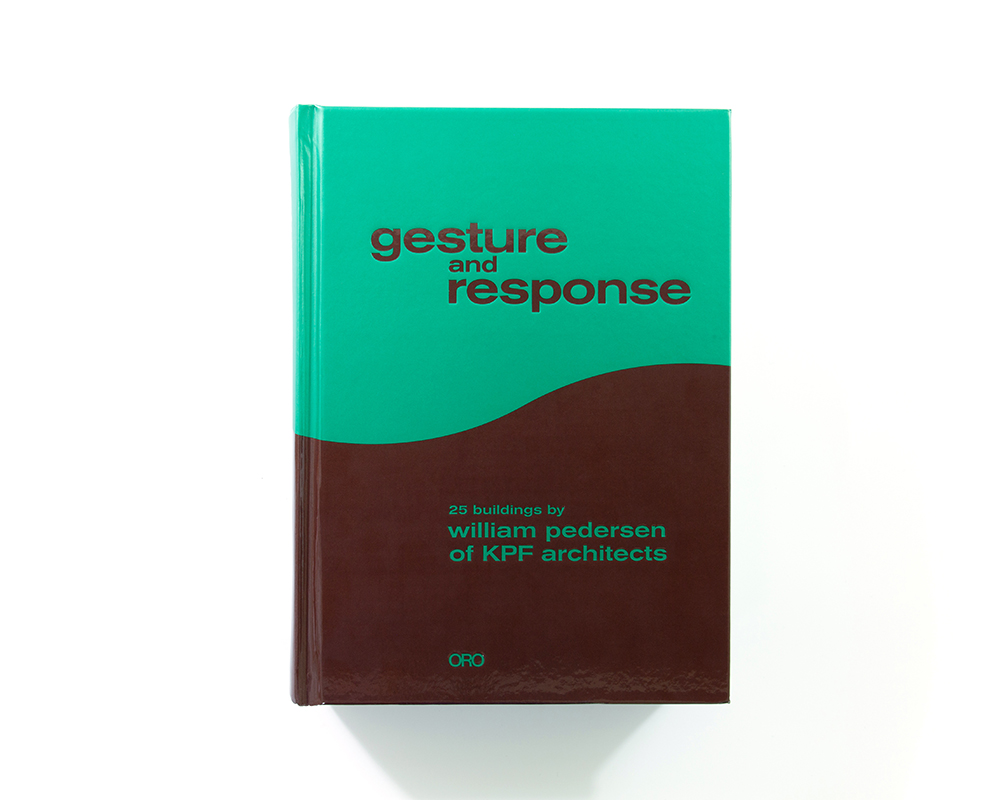 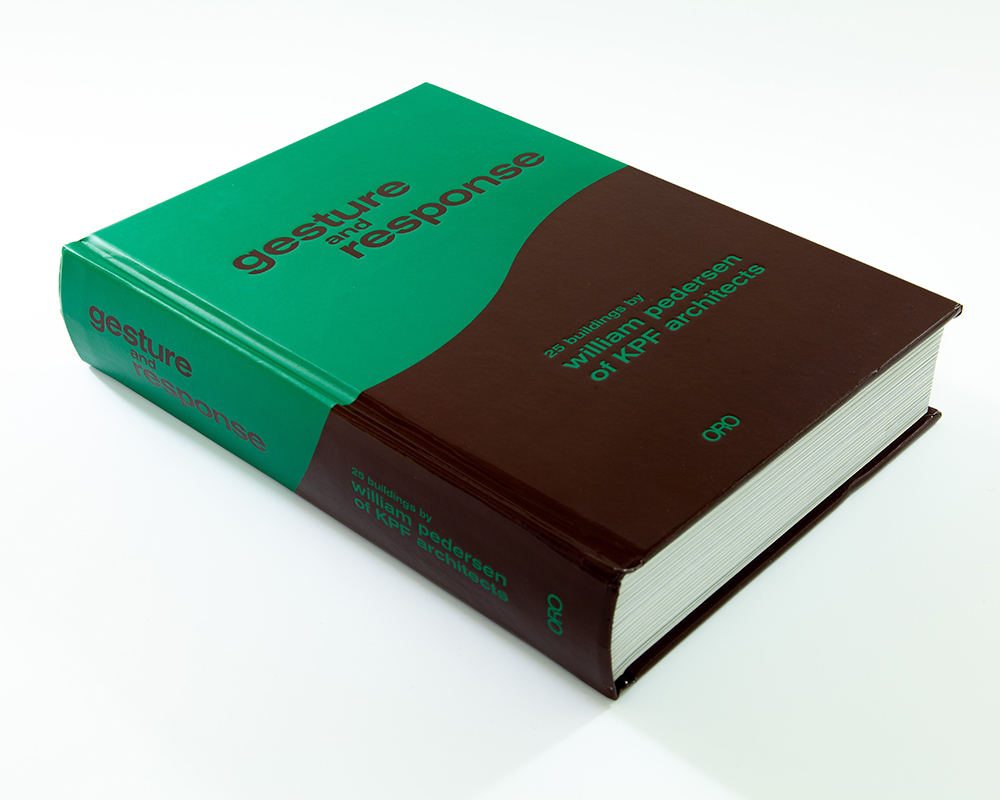 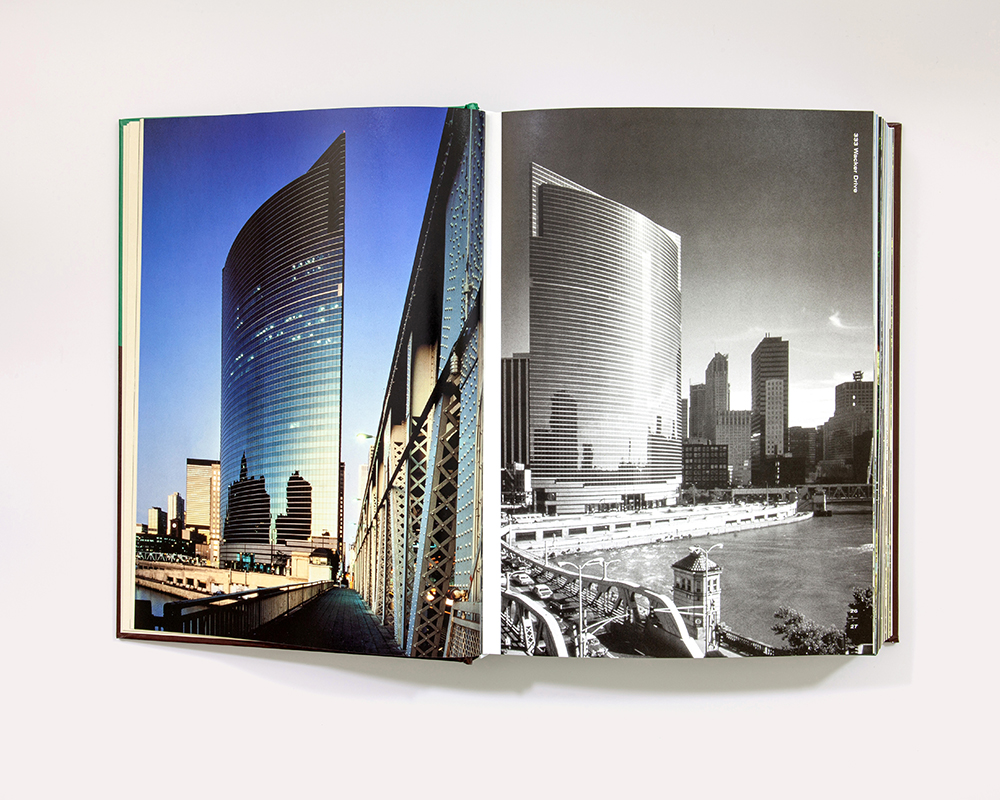 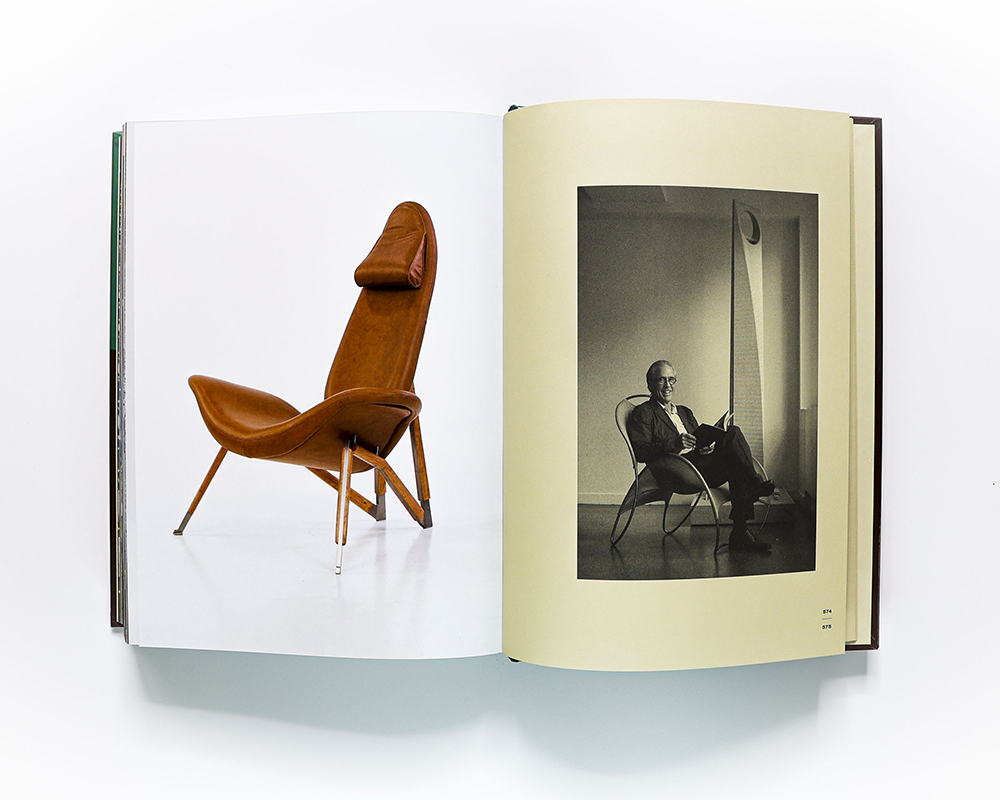 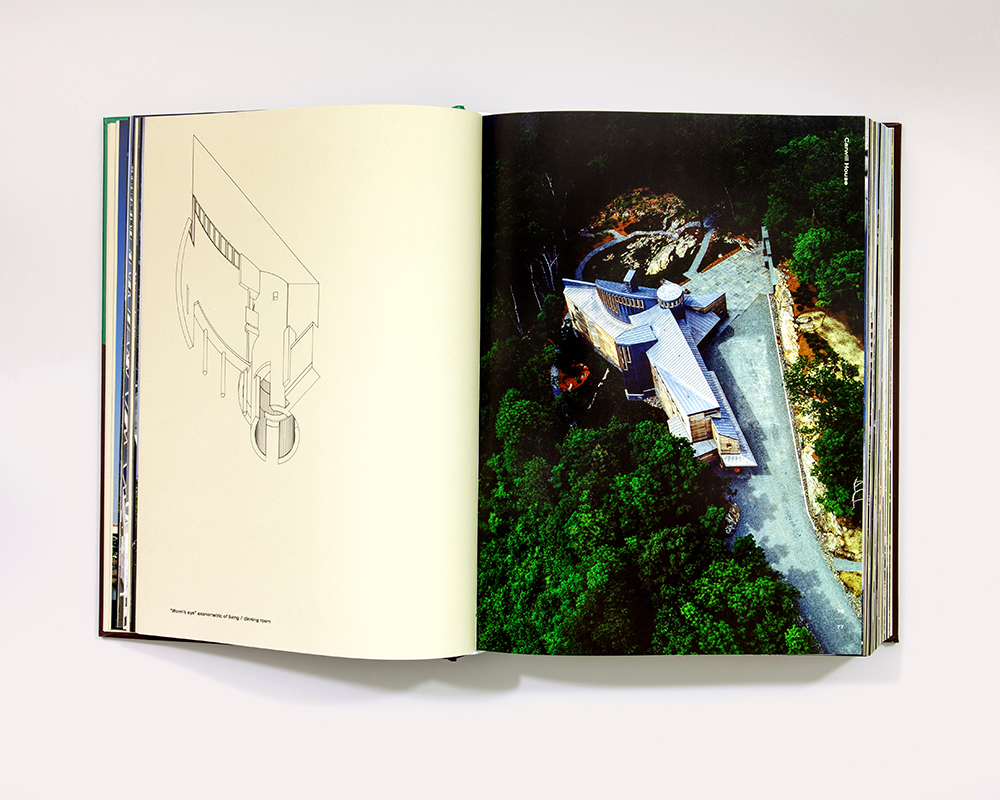 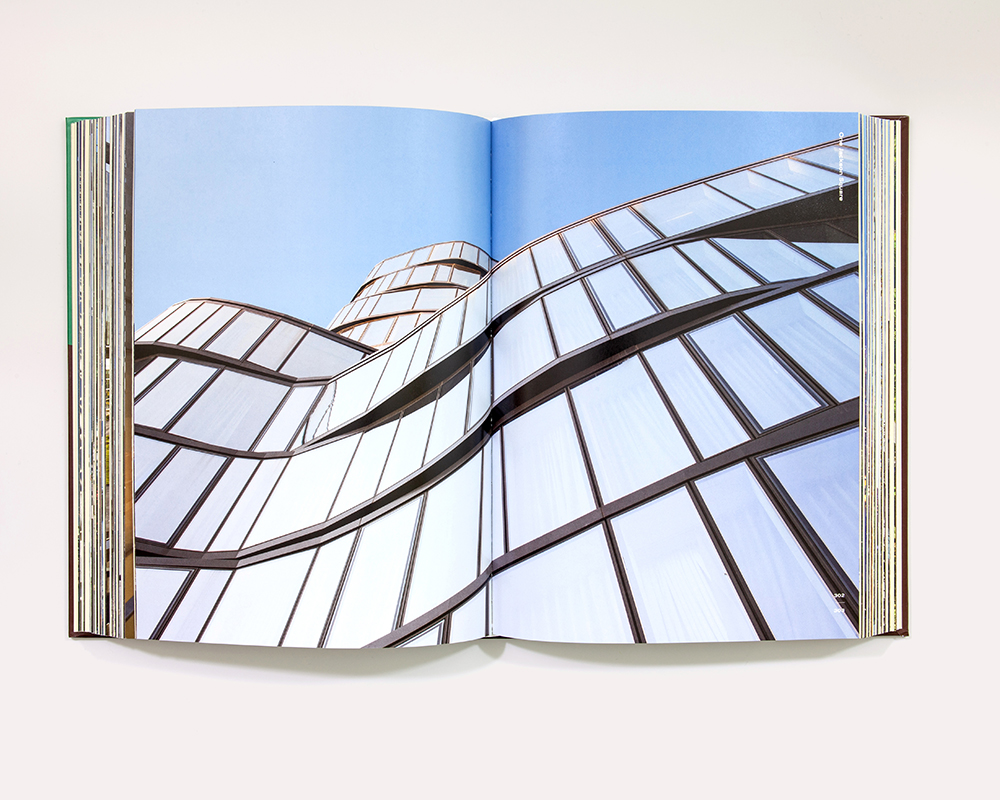 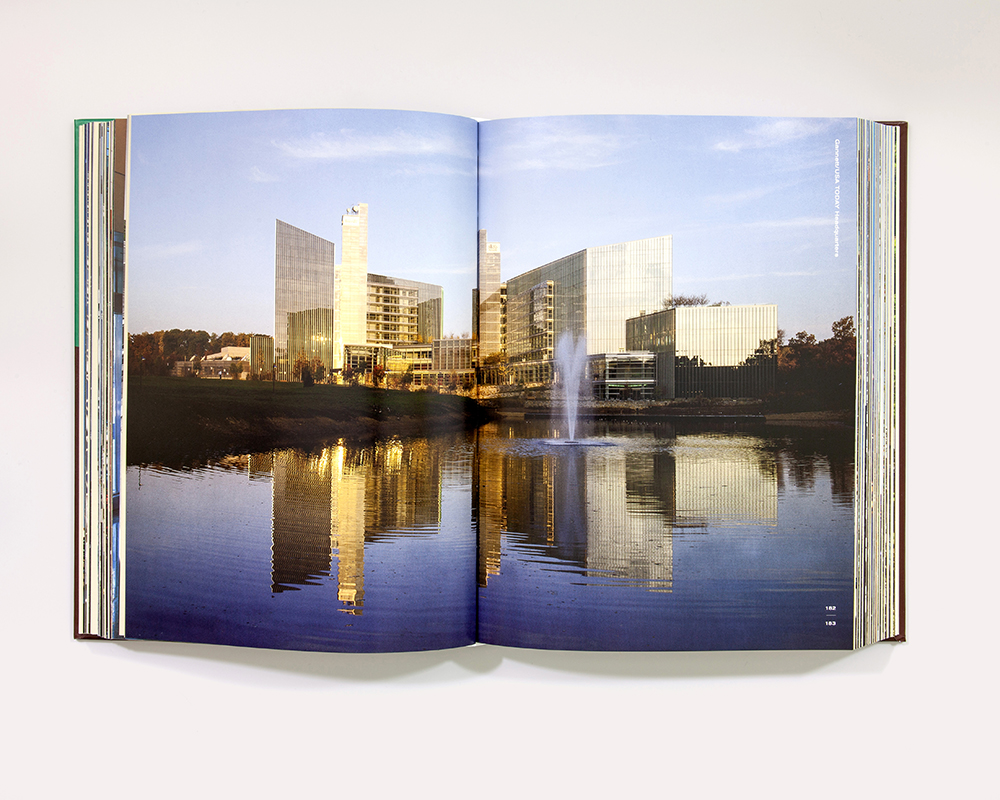 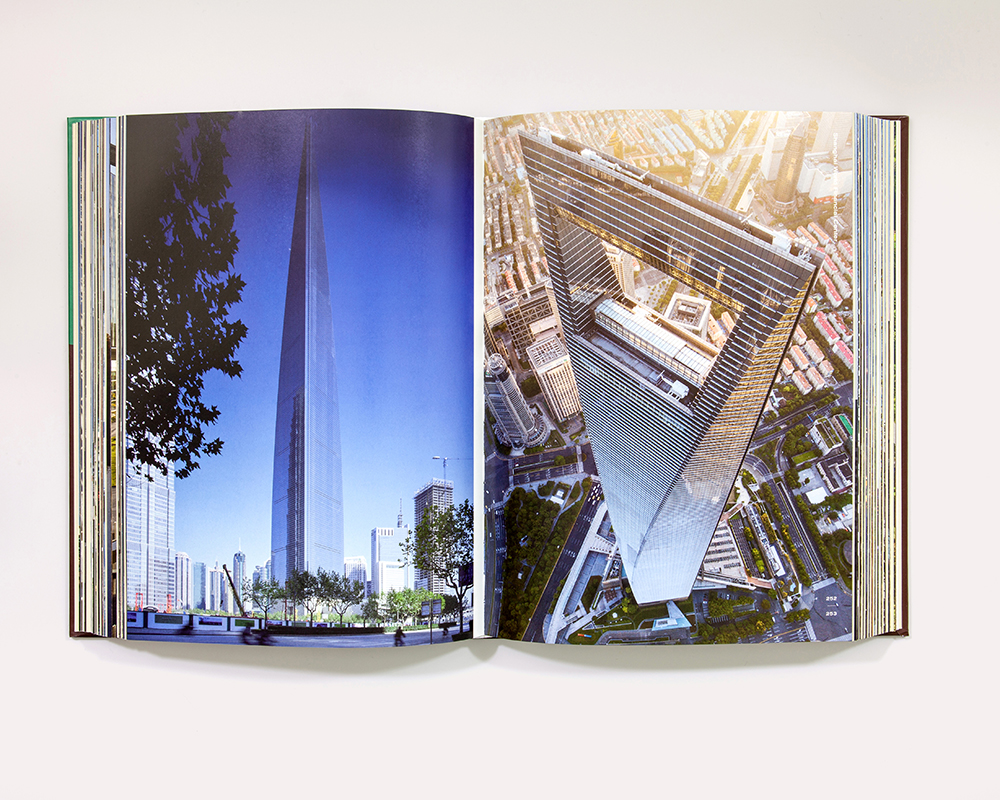 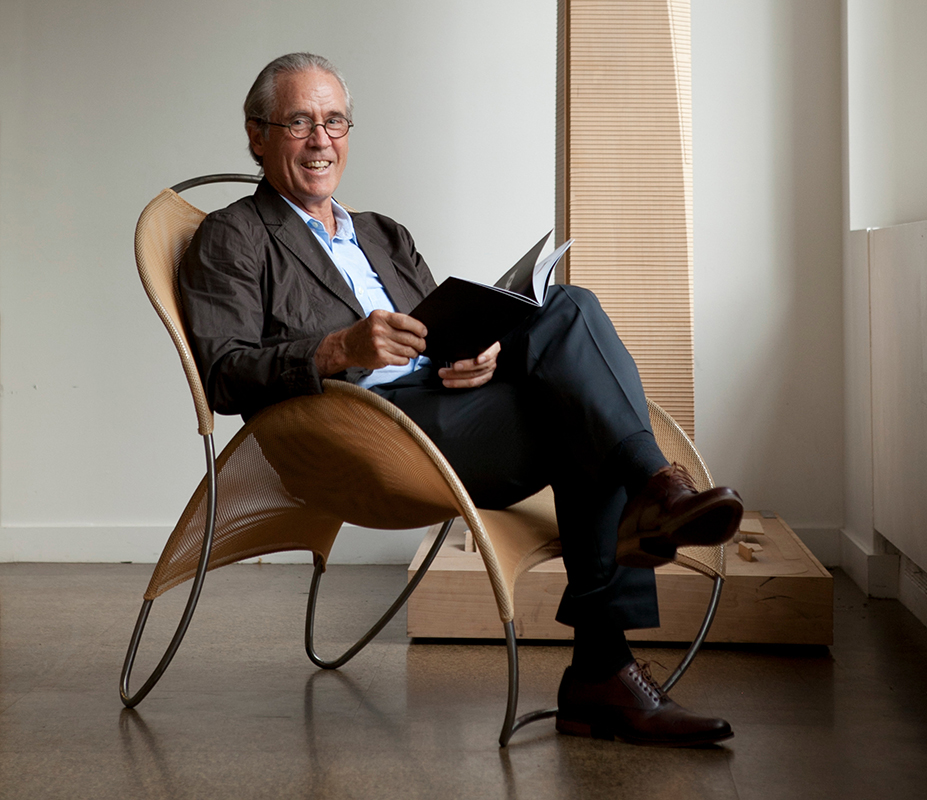 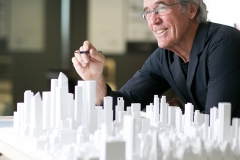 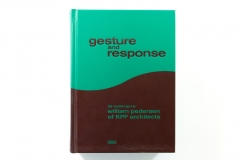 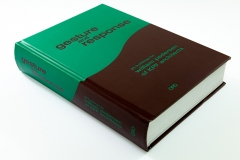 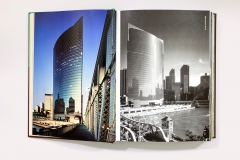 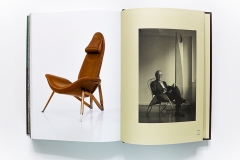 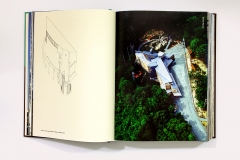 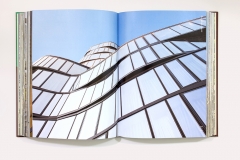 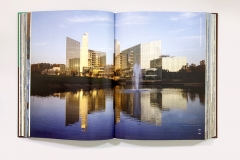 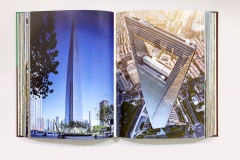 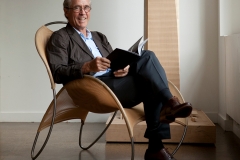 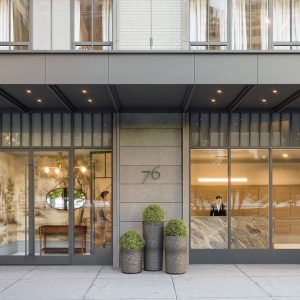 It’s a complex a proposition to build a 12-story condominium project in Brooklyn. But add a pandemic at mid-construction...